We had the good fortune of connecting with Derek “D-Wrex” Zimmerman and we’ve shared our conversation below.

Hi Derek “D-Wrex”, what led you to pursuing a creative path professionally?
Art is something I’ve always enjoyed and have had somewhat of a knack for. I guess it’s the old cliche of figure out what you most enjoy and make that your job. 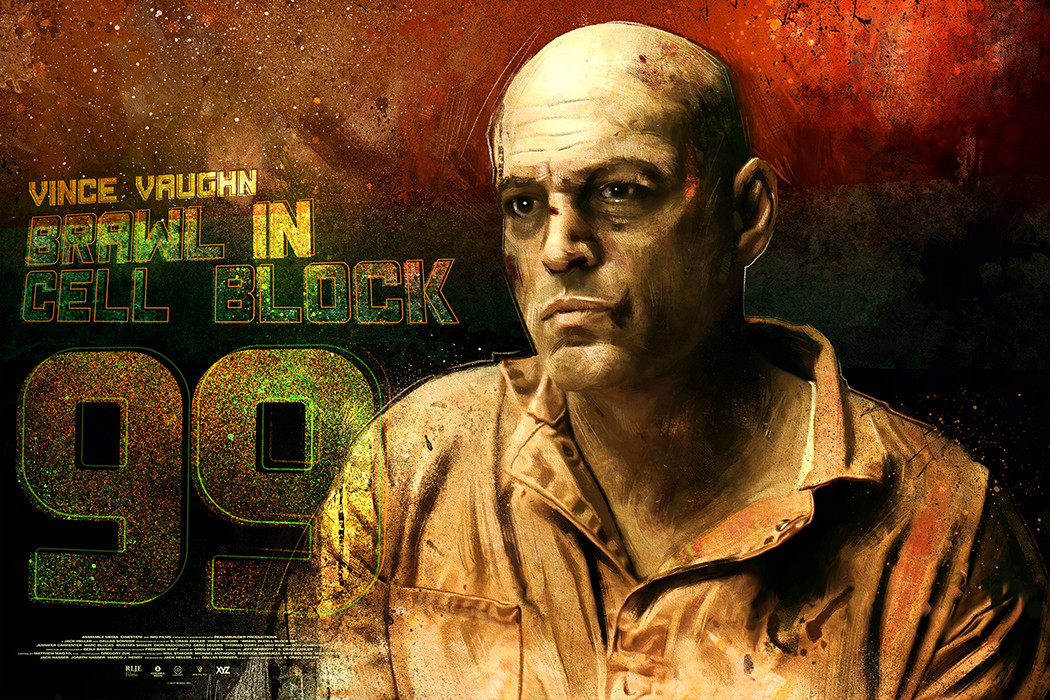 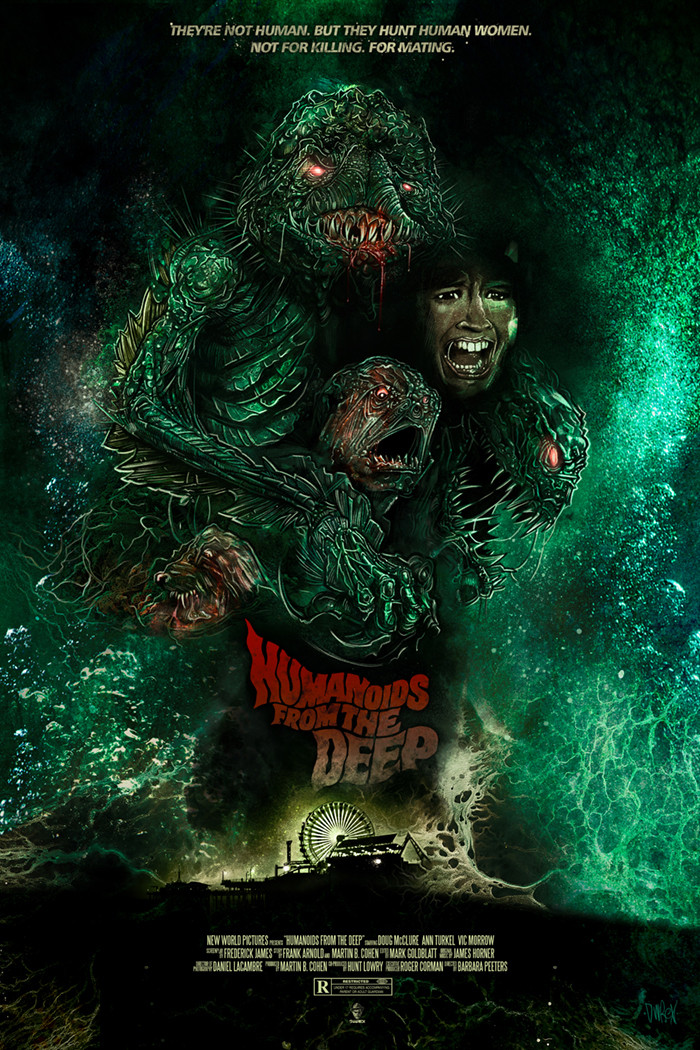 Let’s talk shop? Tell us more about your career, what can you share with our community?
After art school, I moved back to my hometown in Ohio and started working for a local sign company doing graphic design work. I was playing in a band and I would create all the show flyers and promotion for the band. Soon enough, other bands saw the bad-ass flyers I would make and they would get me to do flyers for them. Eventually, the flyer work turned into doing album art, t-shirts, and whatever else bands needed artwork for. I did that for a number of years, never making a great deal of money from it but I enjoyed it. The work in the music scene is how I got started doing art for a career. While I was working at the sign shop and doing freelance band artwork, I was still doing my own art and painting and participated in some art shows in the area. In 2011 my friends (who live in LA) convinced me I should move to Los Angeles. I made the move, and after a while I started doing artwork for bands in LA, along with a variety of artwork for different projects ranging from logo design, concept artwork, character design, storyboarding and custom illustrations. I’ve had the good fortune of doing artwork for bands like Mike Watt, Jesus Lizard, Truck Fighters and All Souls in addition to creating cartoon storyboards and illustrations, concept art for video games- things I may not have been able to do had I not made LA home. I’ve also always been a bit of a movie nerd and with the recent resurgence of movie poster collecting, I decided to start creating alternative/reimagined movie posters from old classic and cult films I enjoy. Those movies don’t get the credit they’re due. So for the past handful of years I’ve been doing alternative movie posters and I really enjoy it. That work has been rewarding and is getting a good response from movie and art fans around the world. I’ve had artwork featured at ComicCon in San Diego and I’ll be participating in Alternative Movie Posters (APM) 30×30 gallery show later on this year in London as well as a group show at Gallery1988 here in LA. I also continue to do artwork for whatever other cool projects fall in my lap. I wouldn’t say a career as an artist is easy. I spend most of my time creating. I’ve been lucky and feel rewarded by the work. I also just have fun with what I’m doing. I’ve always just made artwork that I enjoy and am constantly trying to develop and learn new styles and techniques to implement into my art. I just try to have fun and create what I like…and sometimes other people like it too. 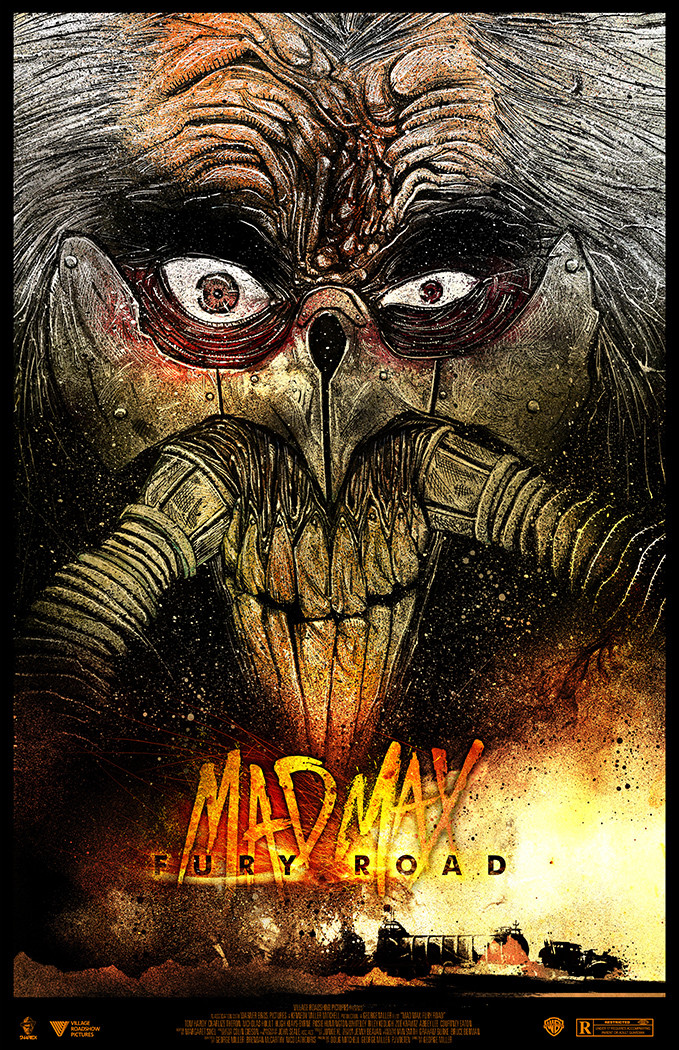 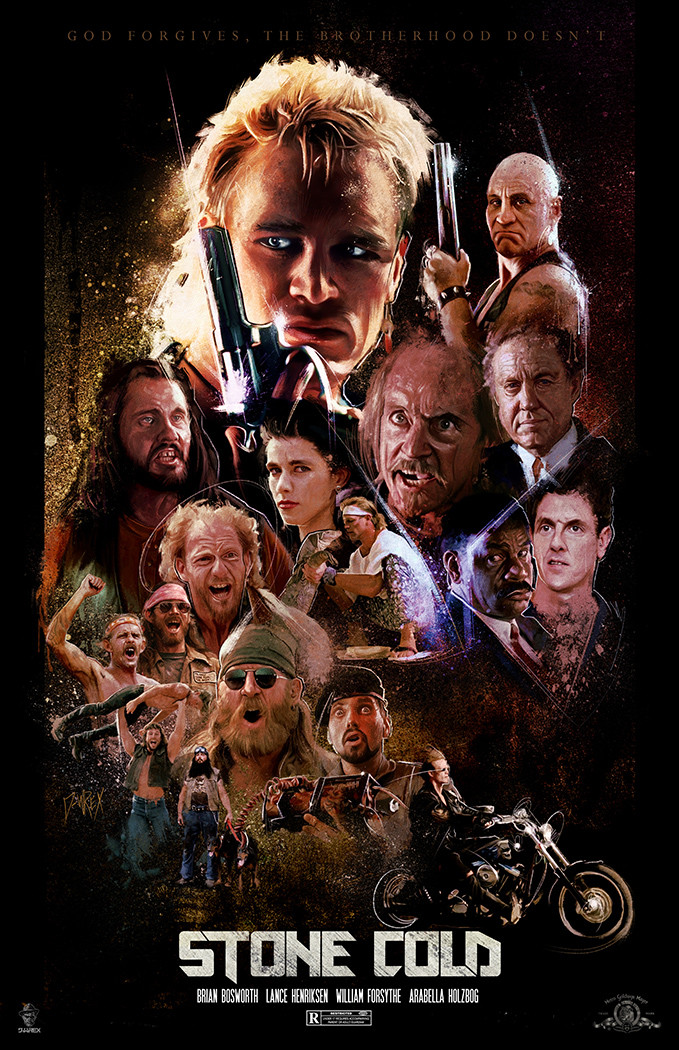 If you had a friend visiting you, what are some of the local spots you’d want to take them around to?
I’m not much of a tour guide, but I’ve always really liked the La Brea Tar Pits. That’s probably one place I would take someone–lots of rad prehistoric stuff, ancient animal bones and tar, totally metal. Griffith Observatory is also a cool place to visit, and we’d go to a Dodgers game. We’d hit up some good taco trucks and then have a nice refreshing drink out of the LA River. 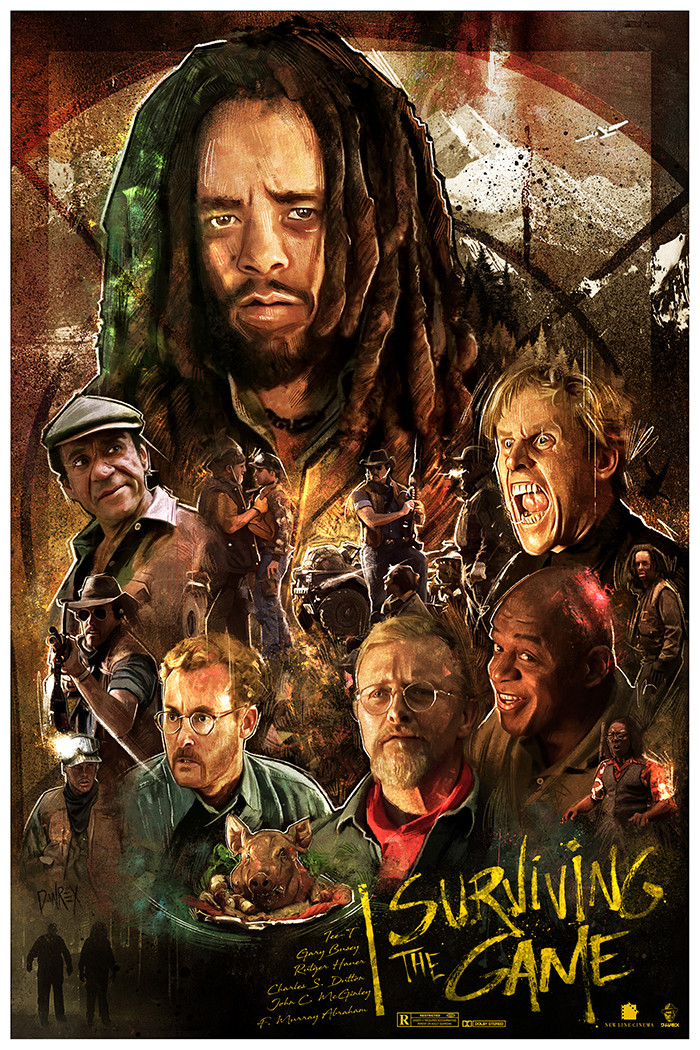 The Shoutout series is all about recognizing that our success and where we are in life is at least somewhat thanks to the efforts, support, mentorship, love and encouragement of others. So is there someone that you want to dedicate your shoutout to?
My pals Lisa, Silas and Sean for encouraging me to move to LA