We had the good fortune of connecting with Anna Sarkisian & Lana Inderman and we’ve shared our conversation below.

Hi Anna & Lana, what’s something about your industry that outsiders are probably unaware of?
There’s been a lot of talk in the media lately about making the entertainment industry a better, safer place for women. But most people would be surprised to learn that, despite the progress we’ve made, little has changed. The entertainment industry is still largely a boys club and breaking into the industry is still incredibly difficult for women – especially if you’re asian, black, latin, or indigenous. We started Equal Footing to help women overcome many of the challenges and inequities that prevent them from starting their careers and getting equal footing in the entertainment industry. Equal Footing strives for a state of partnership and breaking a pattern of male dominance in the entertainment industry. For example, Women in Comedy have been few and far between. In a study of the top 500 films in 2017, comedy was the genre with the second highest percentage of female employees- which was still only 23%. That’s why we are so excited to  continue our work and build on the success we had with our first major program  — one of the first ever all female film festivals celebrating the diversity of emerging female talent in the comedy genre. The Equal Footing Film Festival was hosted in San Antonio at HA Comedy Festival September 18-19, and was sponsored by Warner Media, AT&T, and HBO Max (which also has a streaming deal with the festival). The festival was hosted by comedian Lisa Alvarado and featured speakers with a broad range of industry experience, including Chelsea Hernandez, Maria Burton, and Monique Sorgen. The winning film “Saving Salvador”, directed by Luisa Gonzalez, will be featured on the HBO Max comedy special airing sometime later this year. 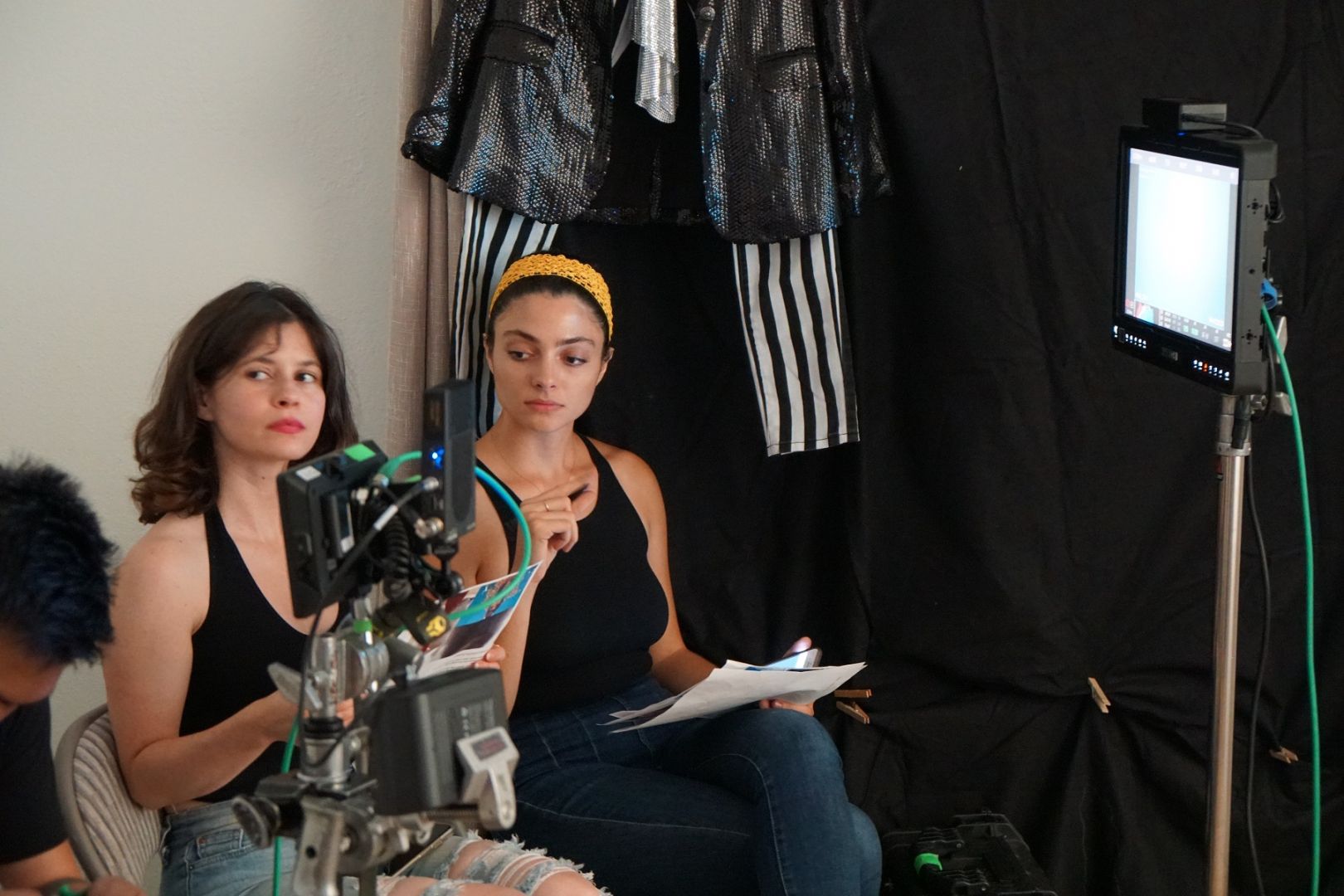 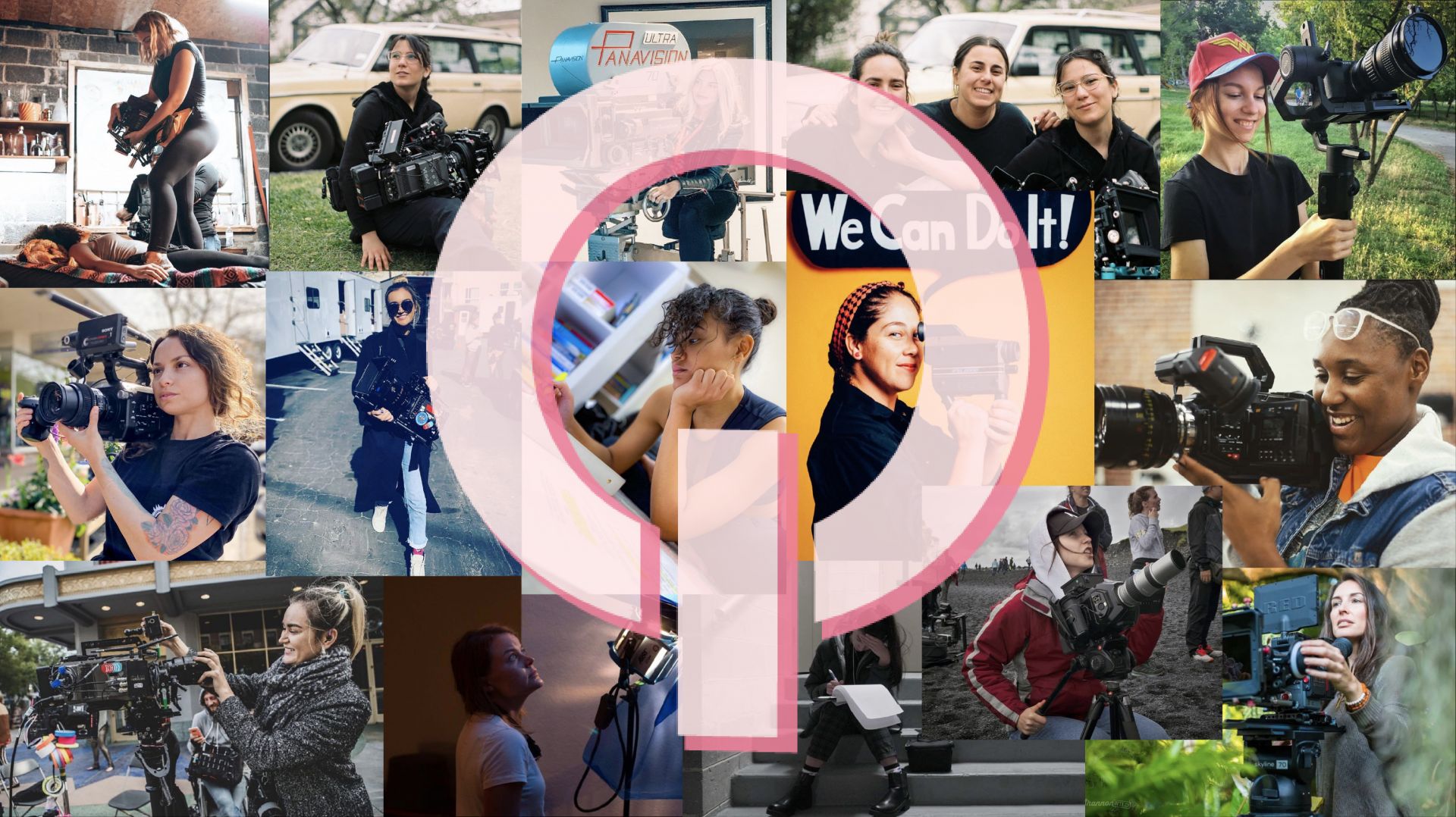 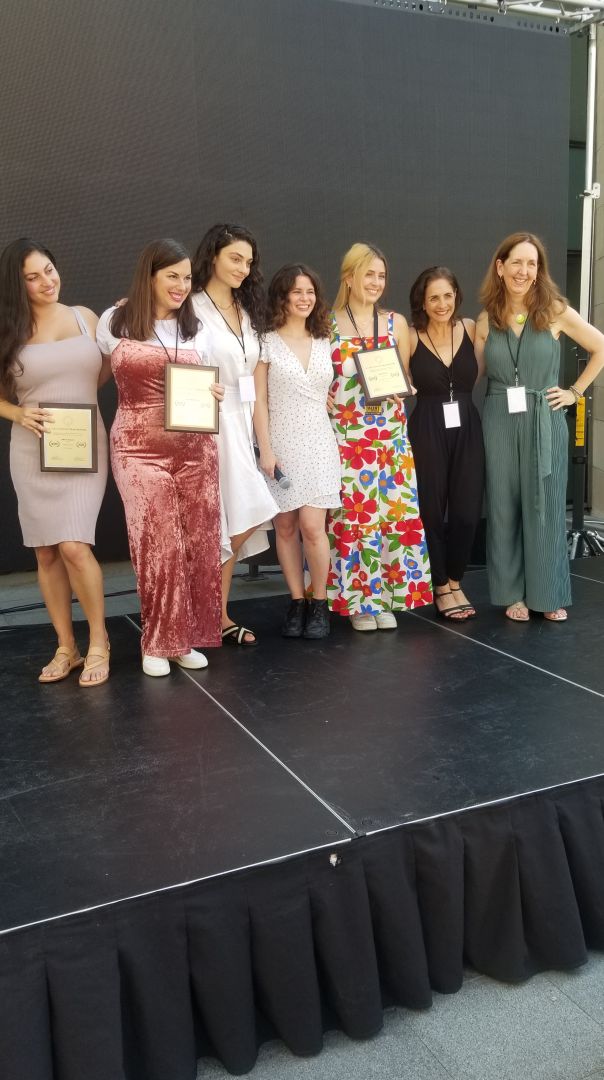 Equal Footing was established in 2020 as a 501(c)(3) nonprofit with the mission to empower women and underrepresented voices in the film industry to tell their stories and get their projects off the ground. Our vision is to create an atmosphere where all story-tellers can thrive and have their voices heard, where diverse perspectives are the norm, and where all artists are valued for their talents and have equal opportunities for success. We are so proud of the organization and community we have built, and the one thing we are most excited about right now is wrapping up on our all female comedy film festival with HA Comedy Festival and moving forward with our next year of programming and collaborations with our partners (Alliance of Women Directors, Gina Davis Institute, and more).  Being women in film, challenges are thrown at us constantly. How we overcome these challenges is by being committed to our vision, supporting others in doing the same, and creating new opportunities for inclusion.

Start the week off exploring the city and going on a hike in Hollywood Hills to catch the sunset hour. The must try restaurants are Koi in West Hollywood, Cosa Buona in Hollywood, Night Market in West Hollywood, and Cassia in Santa Monica. Check out the Broad museum and the new Academy museum, and definitely spend some time in Malibu. 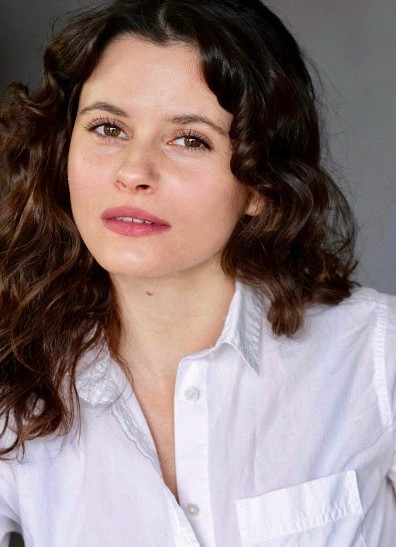 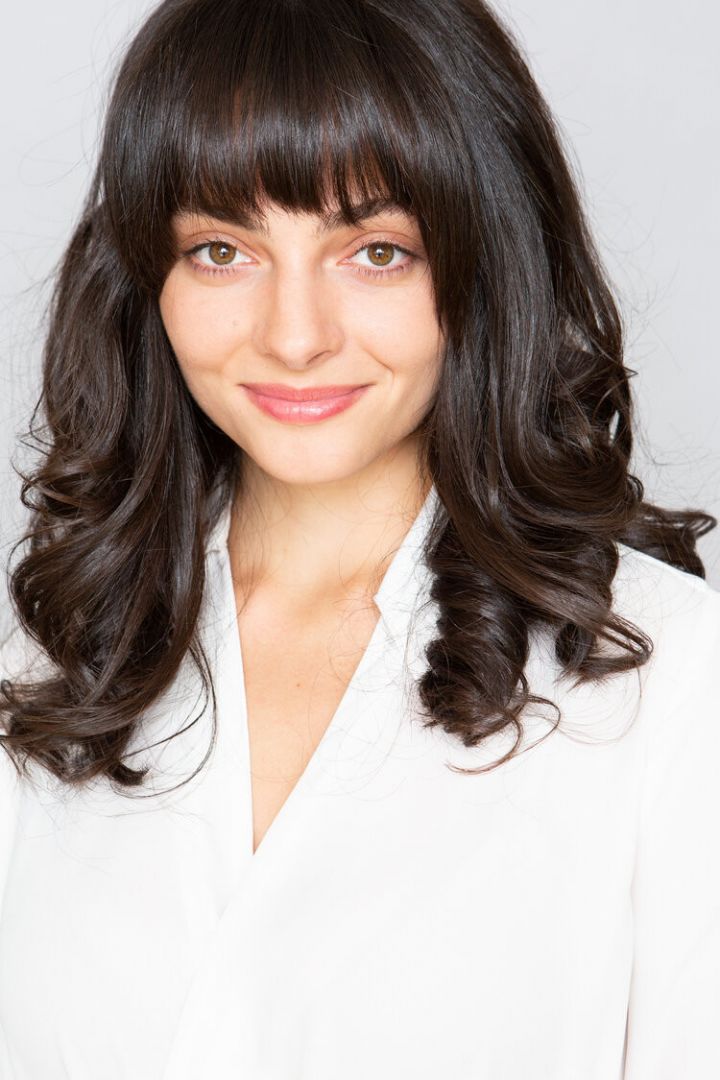 The Shoutout series is all about recognizing that our success and where we are in life is at least somewhat thanks to the efforts, support, mentorship, love and encouragement of others. So is there someone that you want to dedicate your shoutout to?
Jeff Valdez is one of our Equal Footing board members, and a dear friend and supporter. Jeff is an entrepreneur, who has been producing, writing and directing TV and film for over 25 years with the likes of Nickelodeon, Disney, Showtime, NBC and HBO Max. He has been credited with pioneering a new category in American television, the English Language Latino Market. Jeff is an expert in addressing the multitude of opportunities in this New Mainstream. He has dedicated his career to equality and inclusion. This is the reason he is on our board of directors, and why he has been a true inspiration for us as women creating equal footing for others in the entertainment industry.