We had the good fortune of connecting with Ben Camacho and we’ve shared our conversation below.

Hi Ben, why did you decide to pursue a creative path?
I always had to figure things out for myself. One thing I figured out early on in life was that I didn’t want anyone else to decide what I had to do. As a kid, I ran around the house with my parents’ family camera; something about being the one who decides when the shutter button gets pushed gave me a sense of autonomy. As a teenager, I learned that I had a knack for hustling when my homie and I started slanging on the low. We didn’t make a lot, but it showed me that if I put in, I could get something back. In college, I got my first job at a Flame Broiler owned by a Vietnamese family and managed by a young Black man who also worked full time at an Olive Garden to make ends meet for his kid. Knowing how hard he worked for others and then seeing the way the owners treated him– something just didn’t seem right to me. Besides, I was making money off the rich, greek life kids at this point. It was also my first paid photography gig (don’t worry, it’s been over for a while). Studying and doing journalism (both writing and photography) in school let me find my higher calling than just hustling to make a living. I realized that my camera could be used to tell stories, which is something I loved to do verbally when kicking it with the homies. The first year of the Trump presidency brought massive protests to Los Angeles, I documented several of them for my college senior project. The second year of the administration brought out more protests as immigration issues seemed to be at the center of the news cycle, I began to find my place in the journalism industry with my camera. Being from a family that has been and continues to be affected by immigration laws, my work felt more personal at this point. In November 2018, I went south of US/MX border to document the arrival of the migrant caravan. It was on the 25th of that month that I documented asylum seekers get teargassed by US government agents. Four months later, news broke of a secret government watchlist that was tracking journalists, lawyers, and activists doing work along the border. One month after that, I had to pivot my photography work out of anxiety, fear, and self-preservation. I photographed a wedding and saw a something new in my photos. The intersection of love ceremonies and documentary photography, a breath of fresh air. I threw the same visual storytelling skills I used in my documentary work into my wedding work and just loved the outcome. I’ve been photographing weddings and elopements since then. Aside from wedding and event photography, I am currently working on long form documentary stories regarding housing & homelessness, and the policing apparatus in impacted communities. These stories are being produced under the West Side Storytellers name, an independent journalism team. All of that to say, I wanted this path so that I could just live my life. 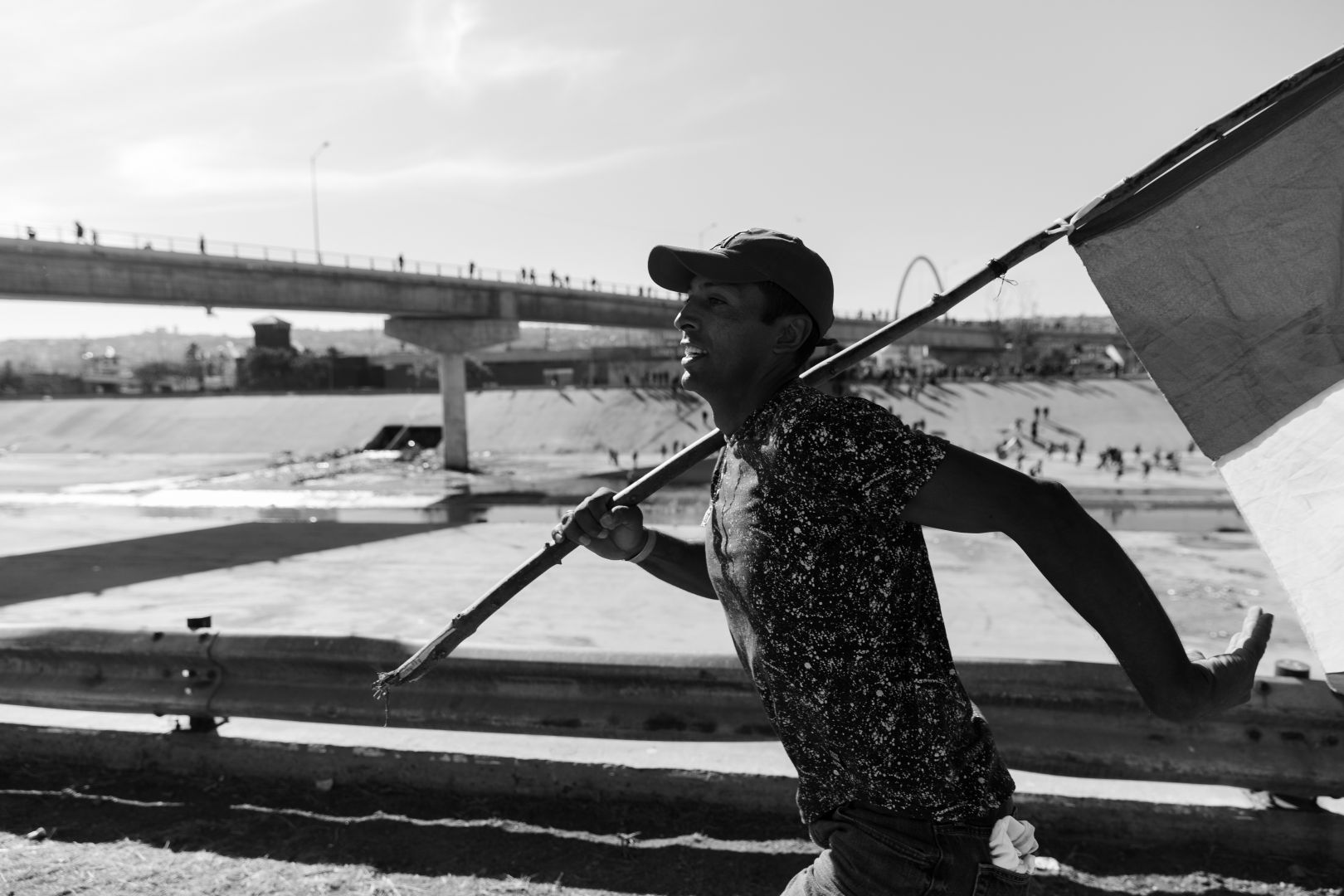 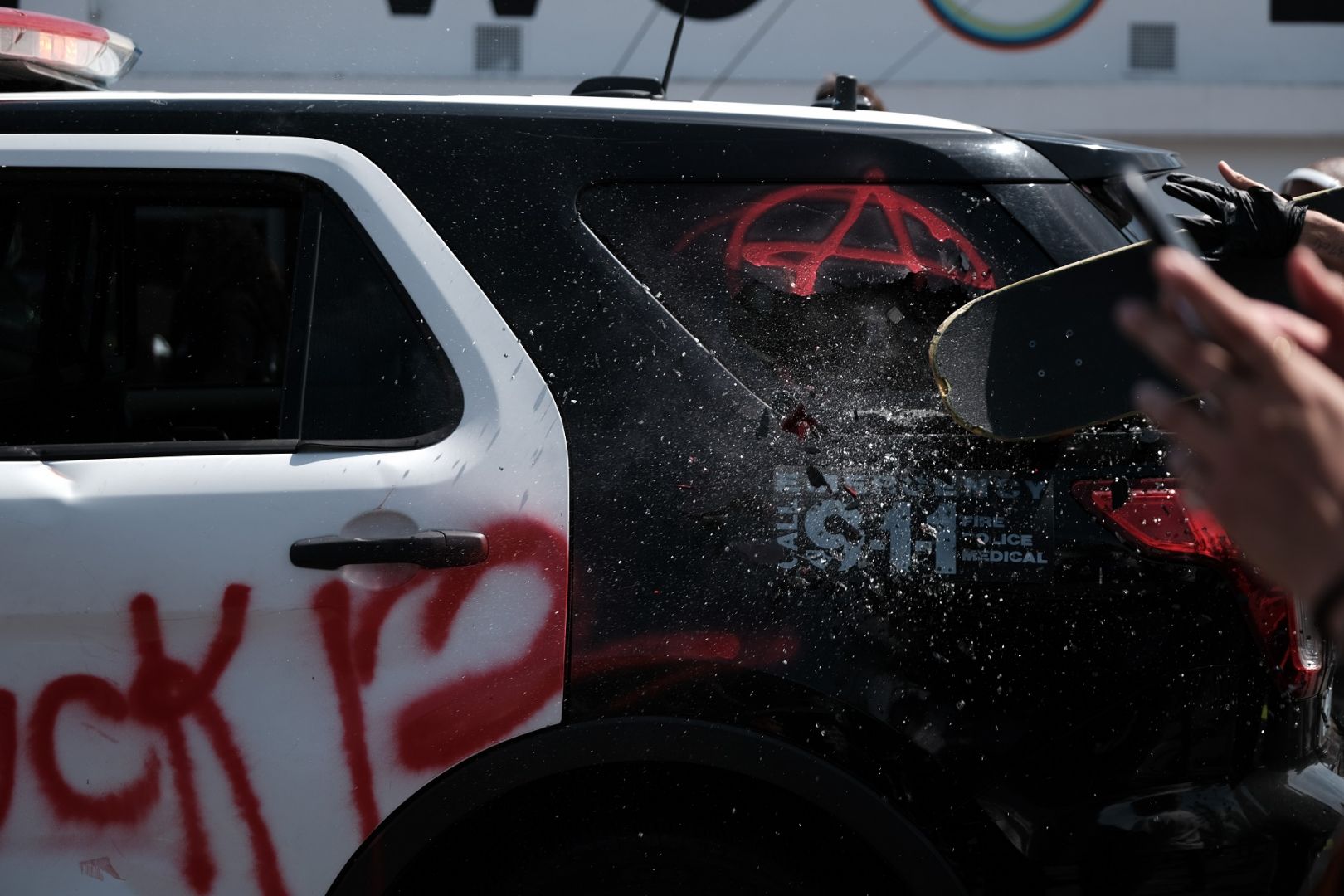 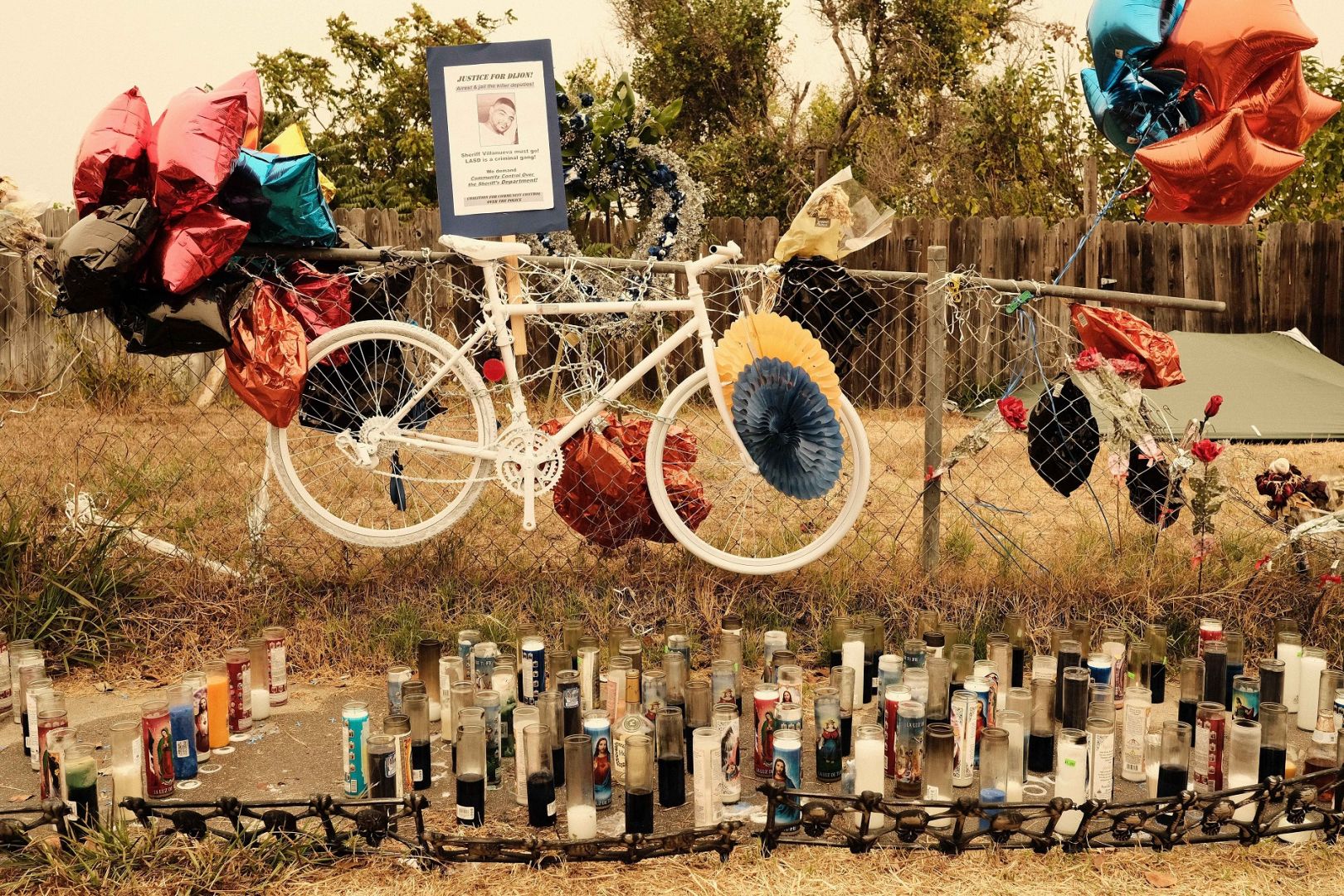 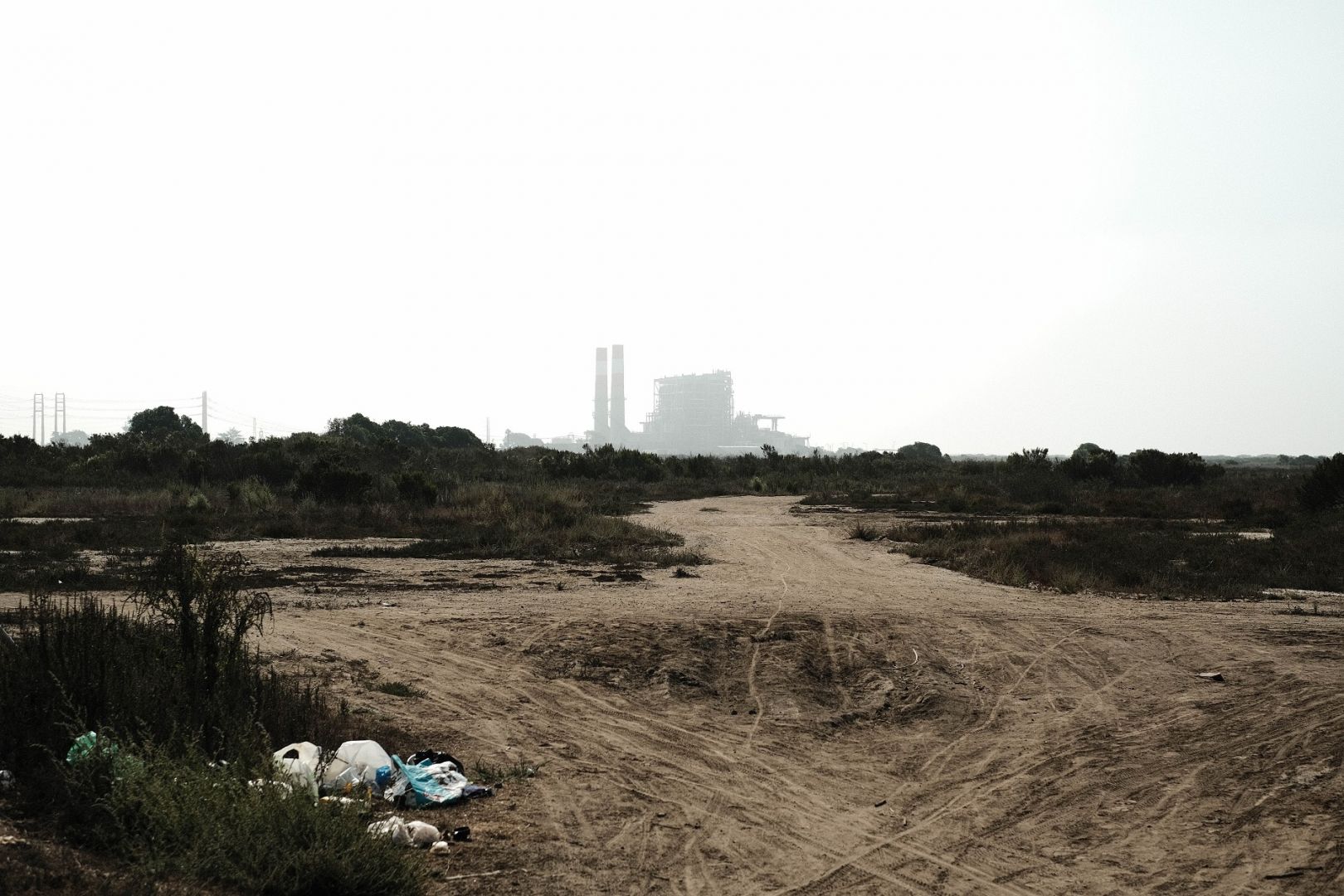 Can you open up a bit about your work and career? We’re big fans and we’d love for our community to learn more about your work.
My work is an extension of myself. I seek to give agency to those who let me tell their stories through my lens. I am most proud of my ongoing work as part of the West Side Storytellers, an independent journalism team founded by Jayrol San Jose and I. A lot of how I got here and lessons I’ve learned are outlined in the answer to “Why did I chose an artistic/creative career?”

Let’s say your best friend was visiting the area and you wanted to show them the best time ever. Where would you take them? Give us a little itinerary – say it was a week long trip, where would you eat, drink, visit, hang out, etc.
Definitely the Angeles forest. I love the city and all but it’s noisy. There are really awesome trails and viewpoints up in the mountains. As far as the LA area, I love los callejones and Chinatown. I mean there’s something to love about every part of the area, I haven’t even been to every neighborhood, so really I think I would just pick a neighborhood and we’d find something dope in that spot. Pupuserias are currently my favorite places to eat. There’s super bomb vegan food everywhere too so I’d have the homie try that. 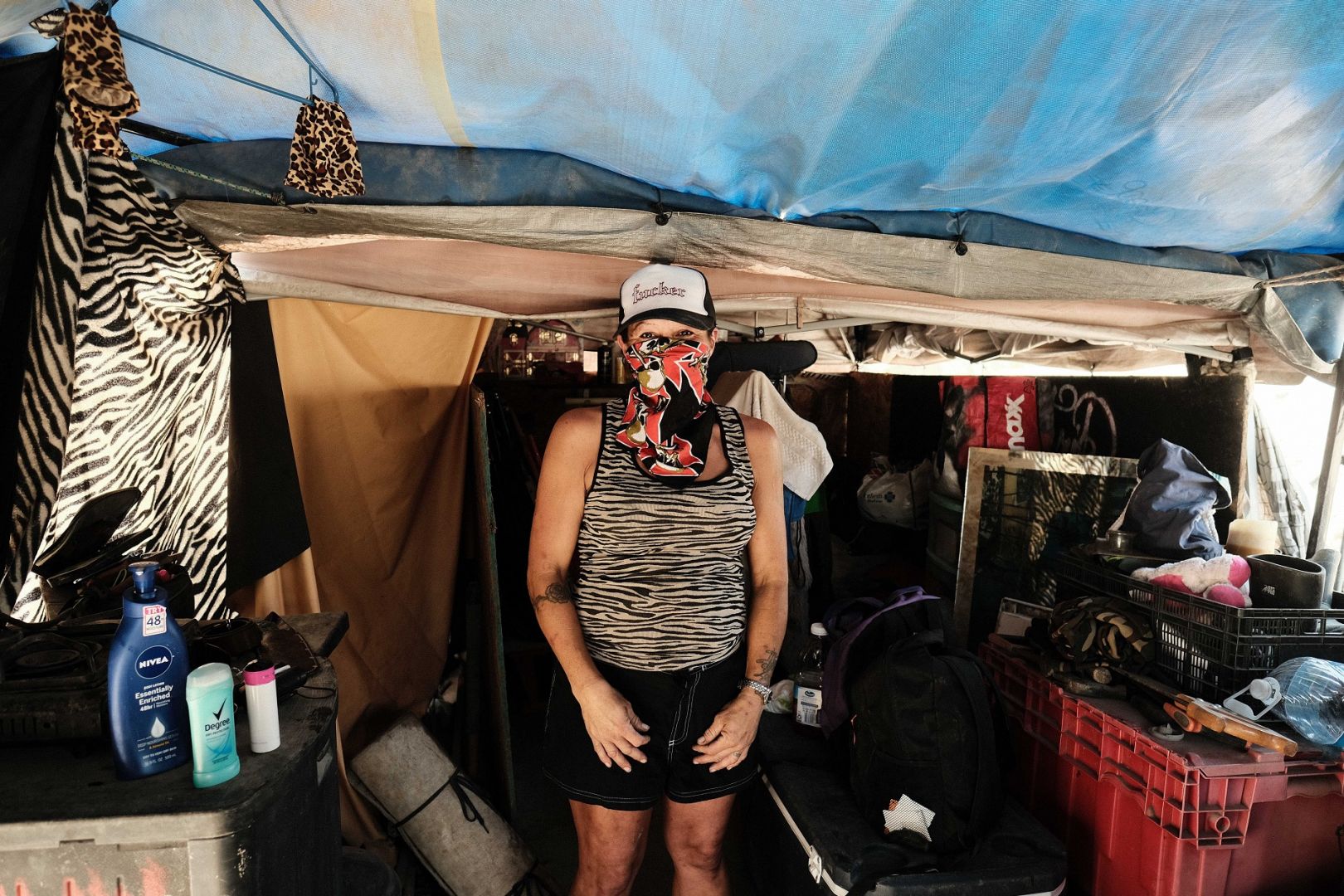 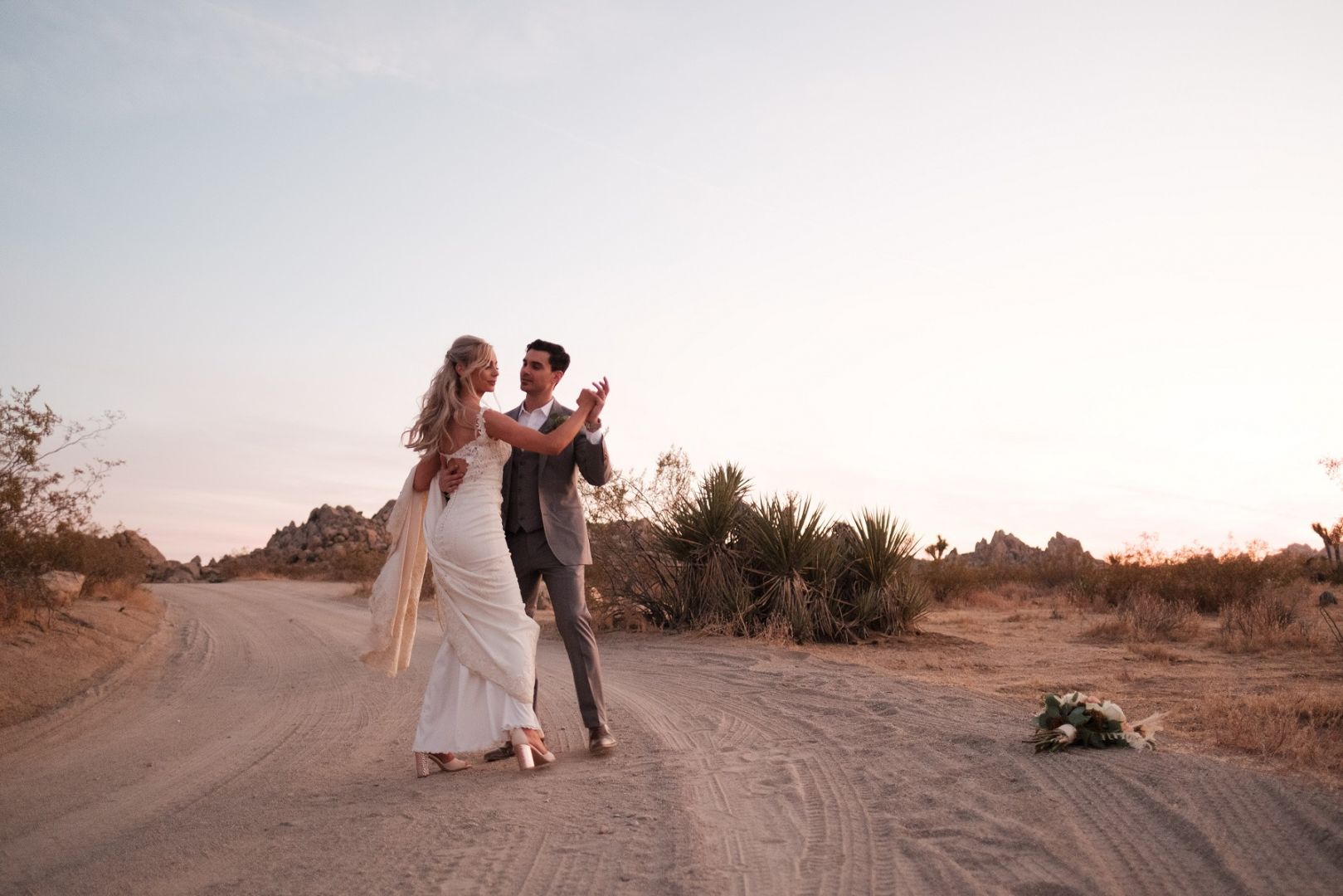 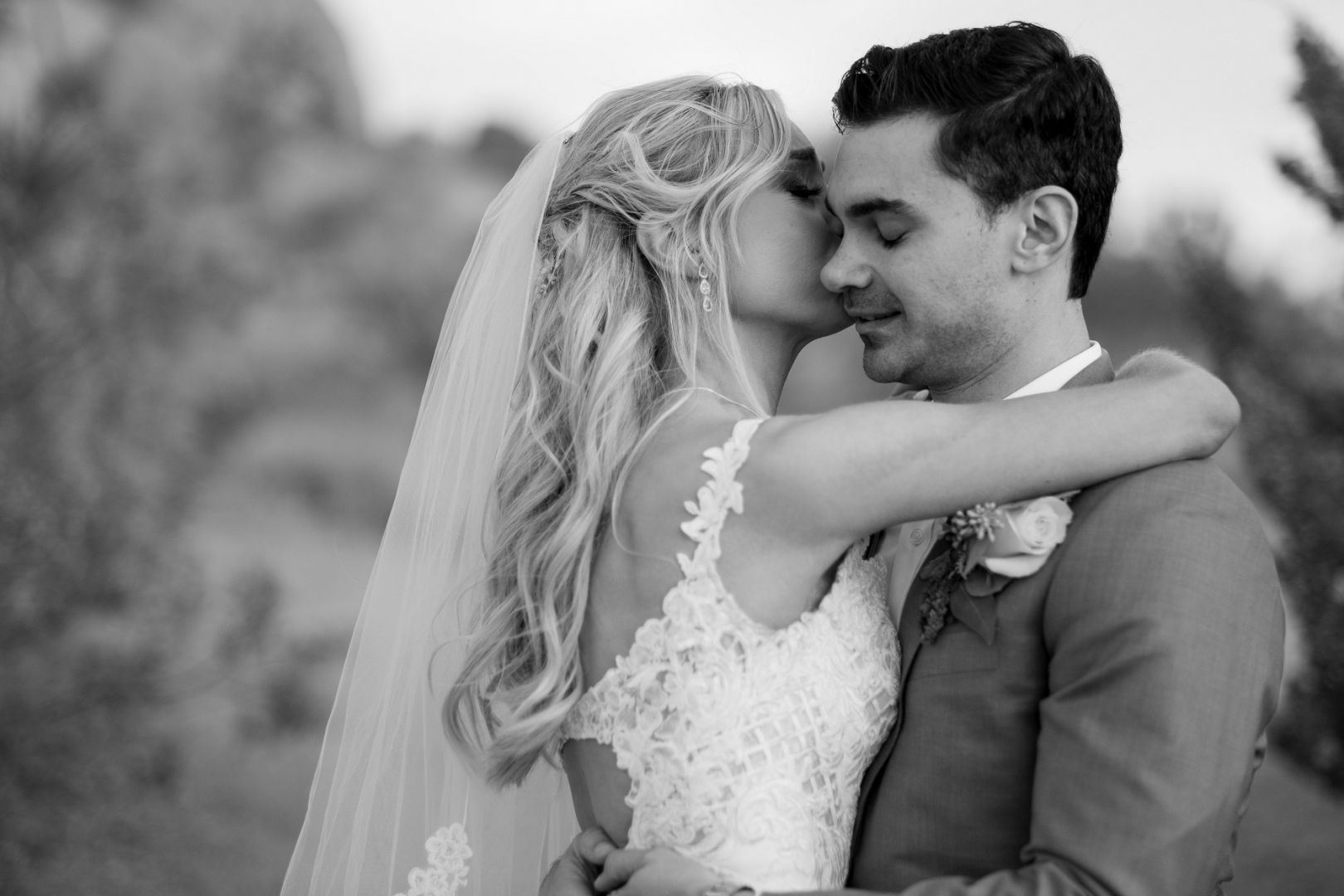 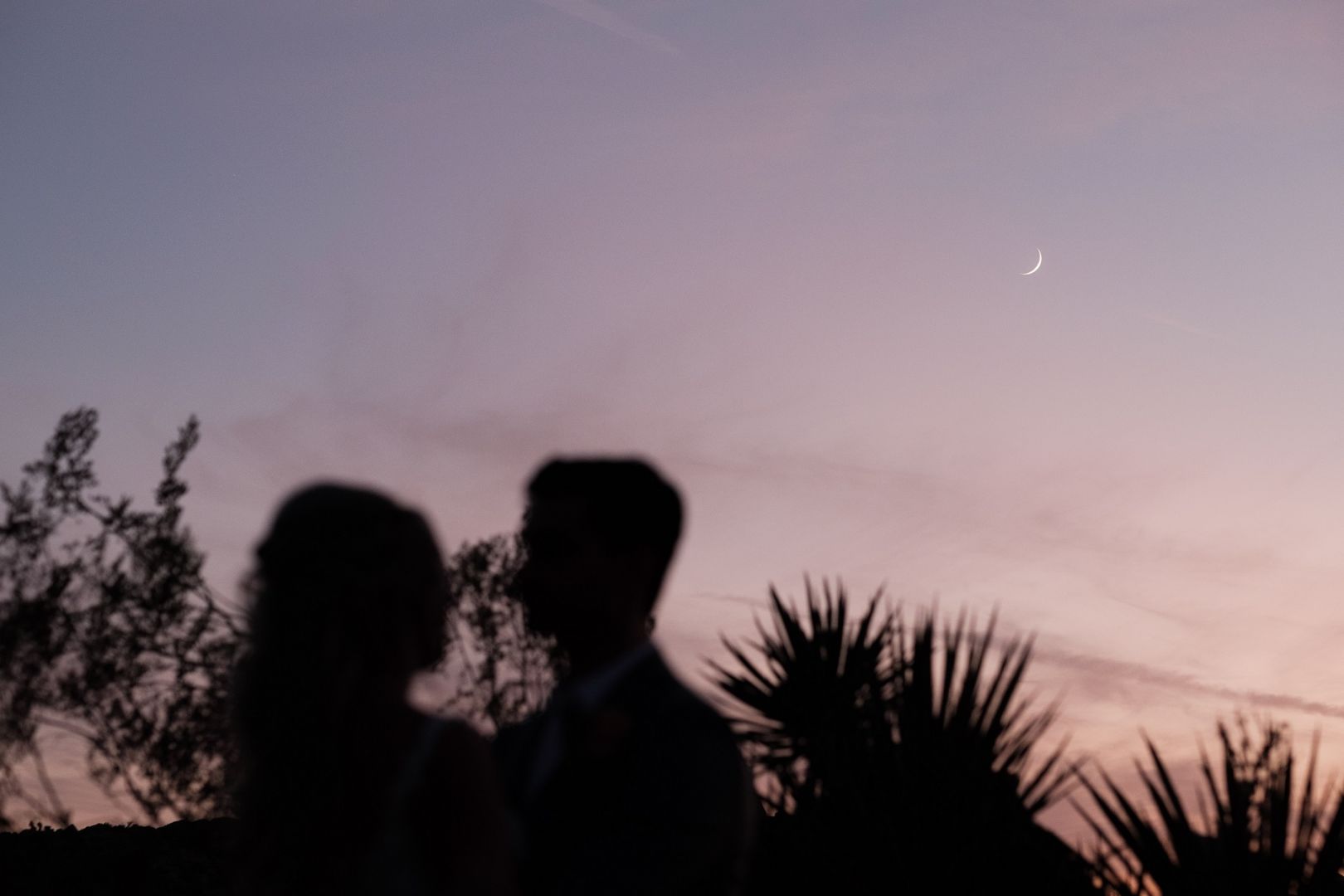 The Shoutout series is all about recognizing that our success and where we are in life is at least somewhat thanks to the efforts, support, mentorship, love and encouragement of others. So is there someone that you want to dedicate your shoutout to?
I want to thank my family for always believing in me.