We had the good fortune of connecting with Brittany Christine Actress & Producer and we’ve shared our conversation below.

Hi Brittany Christine, what role has risk played in your life or career?
I’ve always seen risk more as opportunity, possibility, and prospect. Where as others might hear the same word and think threat, jeopardize, uncertainty. It’s not that I don’t see those potential outcomes as well, it’s just that I don’t let them get in the way of all of the good things that could happen too. I look for the truth in all the pros and cons, figure out what’s an exaggeration or fear, re list all facts, then weigh up the, “is it still worth it” then proceed accordingly. So in other words, it may seem like I’m this huge risk taker to the outside world but my movements are always well thought out, discussed with others, and very strategic. I’m the type of girl that’s not scared to take risks- because I also have a couple back up plans. 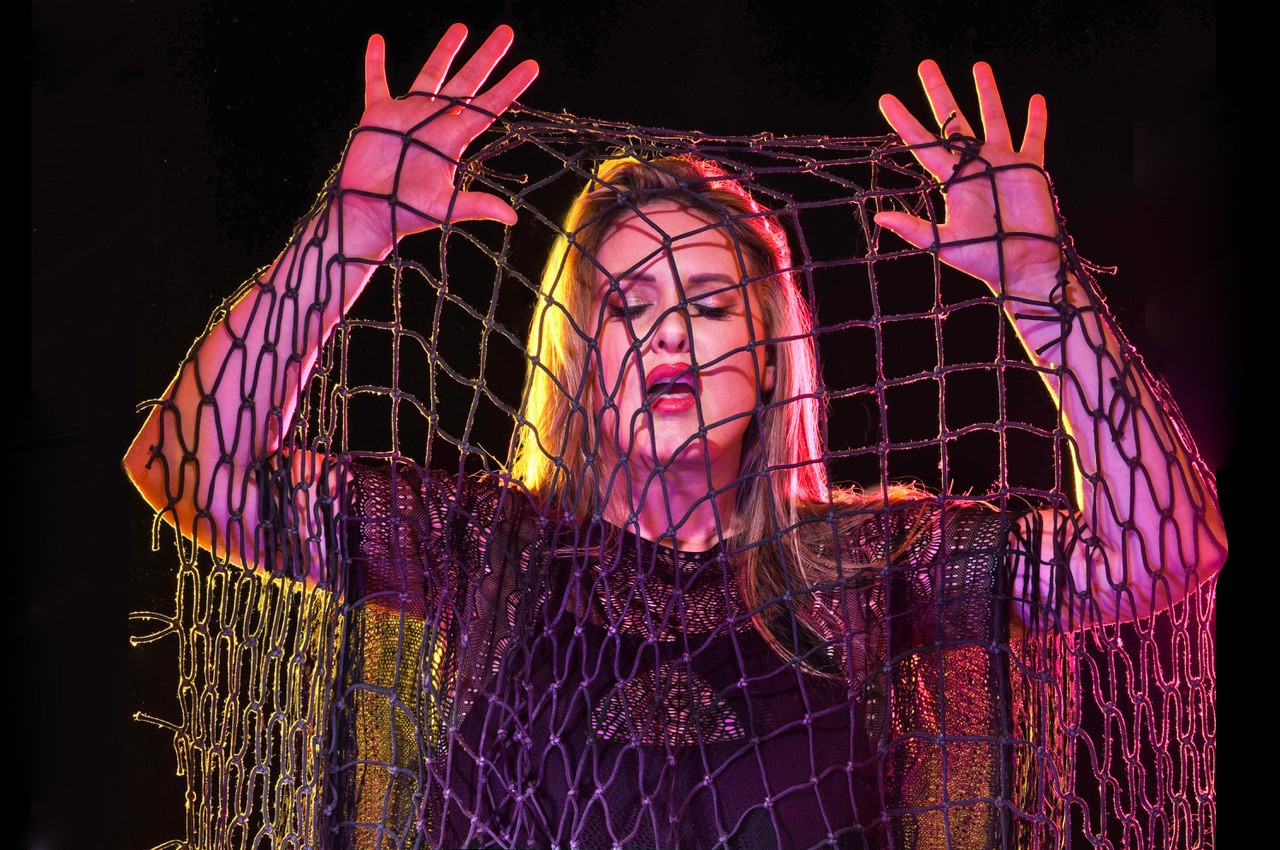 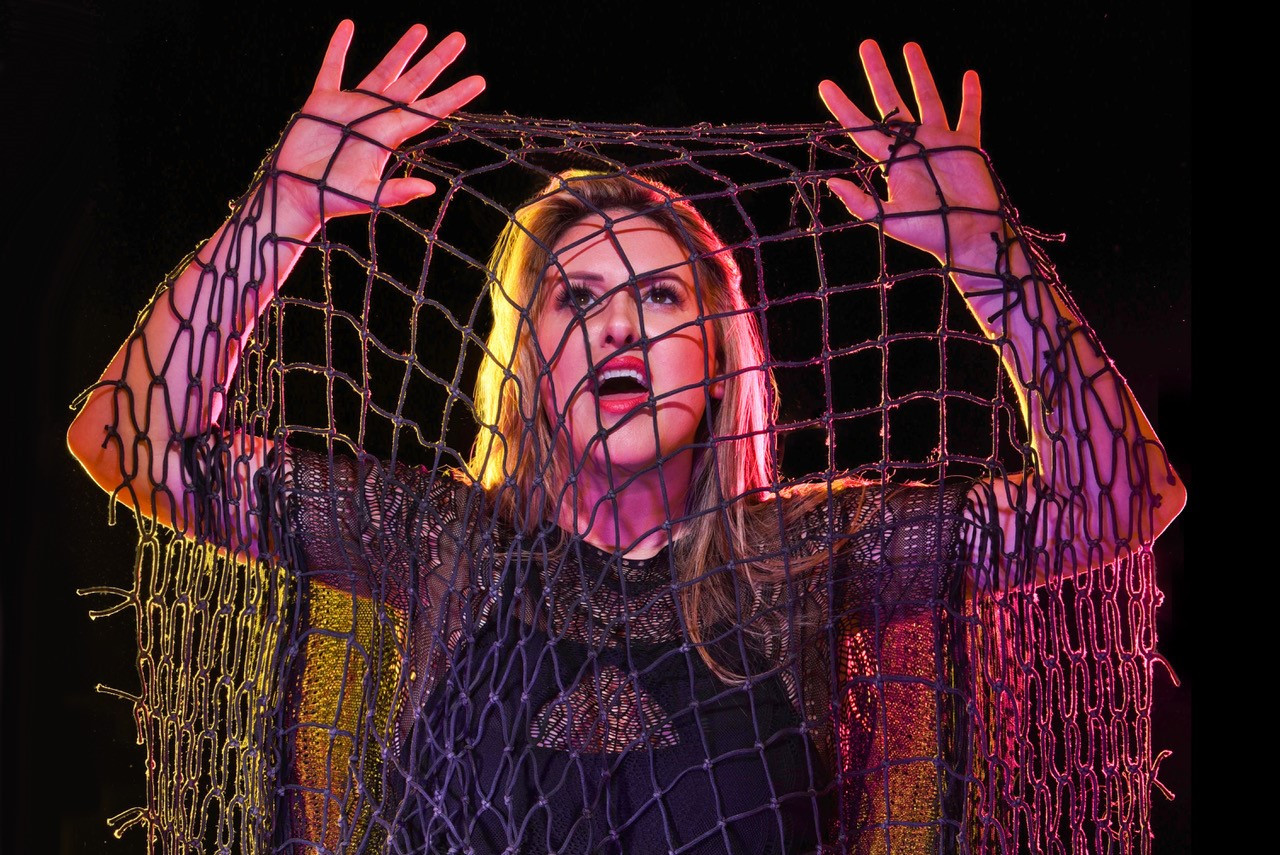 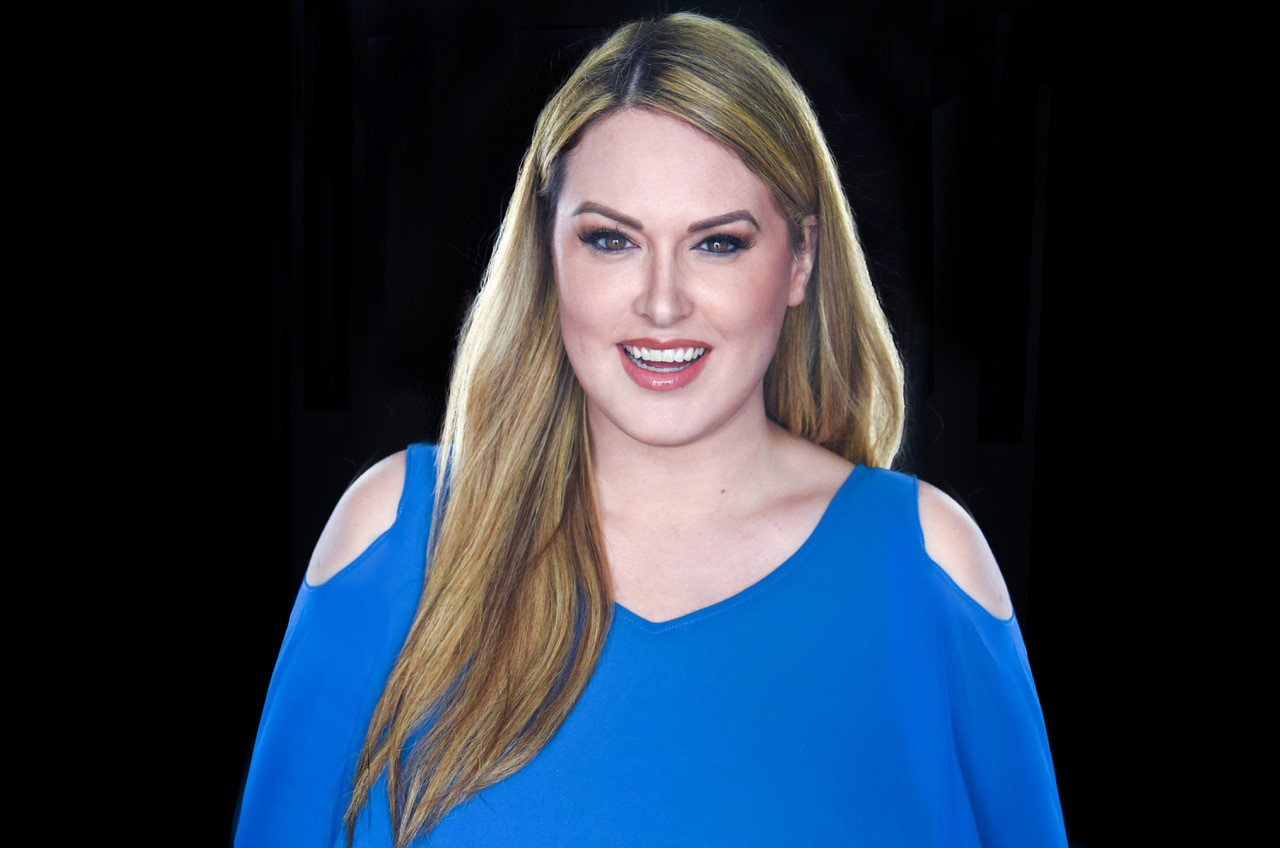 Let’s talk shop? Tell us more about your career, what can you share with our community?
The last year with the pandemic has only given me more time to create. I made seven movies and a fully developed plus ready to pitch animation tv series with my writing partner, BFF & Producer Indus Alelia that we’re really proud of. The first was called, La Fabuleus Apocalypse de Amelie which landed us on Komo News 4, and Seattle Redefined Television shows back in my home state of Washington. The second was, Embracing Mistakes about a woman trying her best to create a video blog during Covid but she kept messing up everything she’d do. It ended up getting her more followers and a loyal fan base in the end. The Third was called, Outta this World and was a sci fi fantasy, I play a British alien that’s bored with life on a spaceship that has everything, (similar to being stuck at home even though there’s a million options of things you COULD be doing but you’re over all them) The fourth was, Dating Shmating which was what gave us the inspiration for the animated show, (it’s based off those two characters, best friends Brandy & Ivy and their crazy love lives.) The fifth was, We’re Not Spies which we still wanna tweak so I won’t talk much about it, but I play a male drill instructor which was a lot of fun. The sixth was, Country Please which was our first in person one of the year where I got to live out a guilty pleasure of mine to play a country music star on tour about to perform the Super Bowl Halftime show! The seventh was, Penny and Mr Pinto Beans, a comedy about a woman, her dog and making “special” cookies for a music festival. We’ll be entering them into film festivals as soon as they open back up 🙂

Any places to eat or things to do that you can share with our readers? If they have a friend visiting town, what are some spots they could take them to?
Well I am a 7 minute drive to the Griffith Observatory and that has by far been my favorite place to explore because there are just so many trails there you won’t ever get bored! And you could do some of them on bike, rollerblades or skates, and all sorts of trekking. I also love that they put on so many free activities with set times at the top as well too, makes it easy to enjoy the city view when its not expensive to visit or sit in on a workshop! Another is the bat caves that the original Batman was filmed at, those are about a ten minute drive from my place. Its a great spot for desert vibes and I’ve never seen many crowds there, (which is important obviously for the times we’re in) normally whenever I have an out of town guest visit, I split the time between those two locations and eating out on Sunset Blvd or Hollywood Blvd because they’re both walking distance from my casa. I like to stay close so we can squeeze more into each day and between those two huge outdoor areas I’ve never done the same trail twice so it’s always a new experience for me. A great venue I enjoy before or after exercise and errands is called Aroma on Sunset. I can’t say enough good things, the portion sizes are great for splitting, it’s close to my hikes and home, and the menu has a ton of options which satisfies for someone like me that needs variety. They have cuisines from all over the world for the more experimental tasters, and hookah. 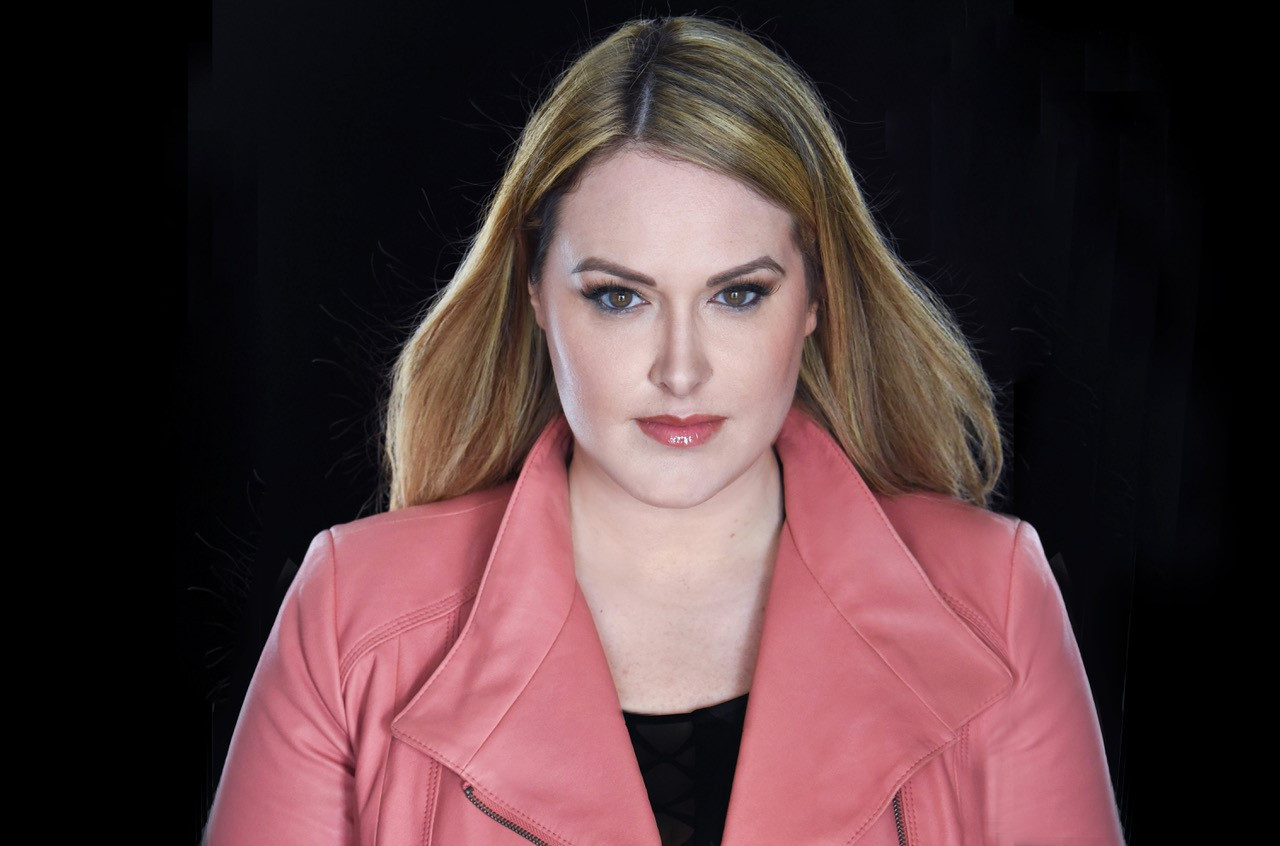 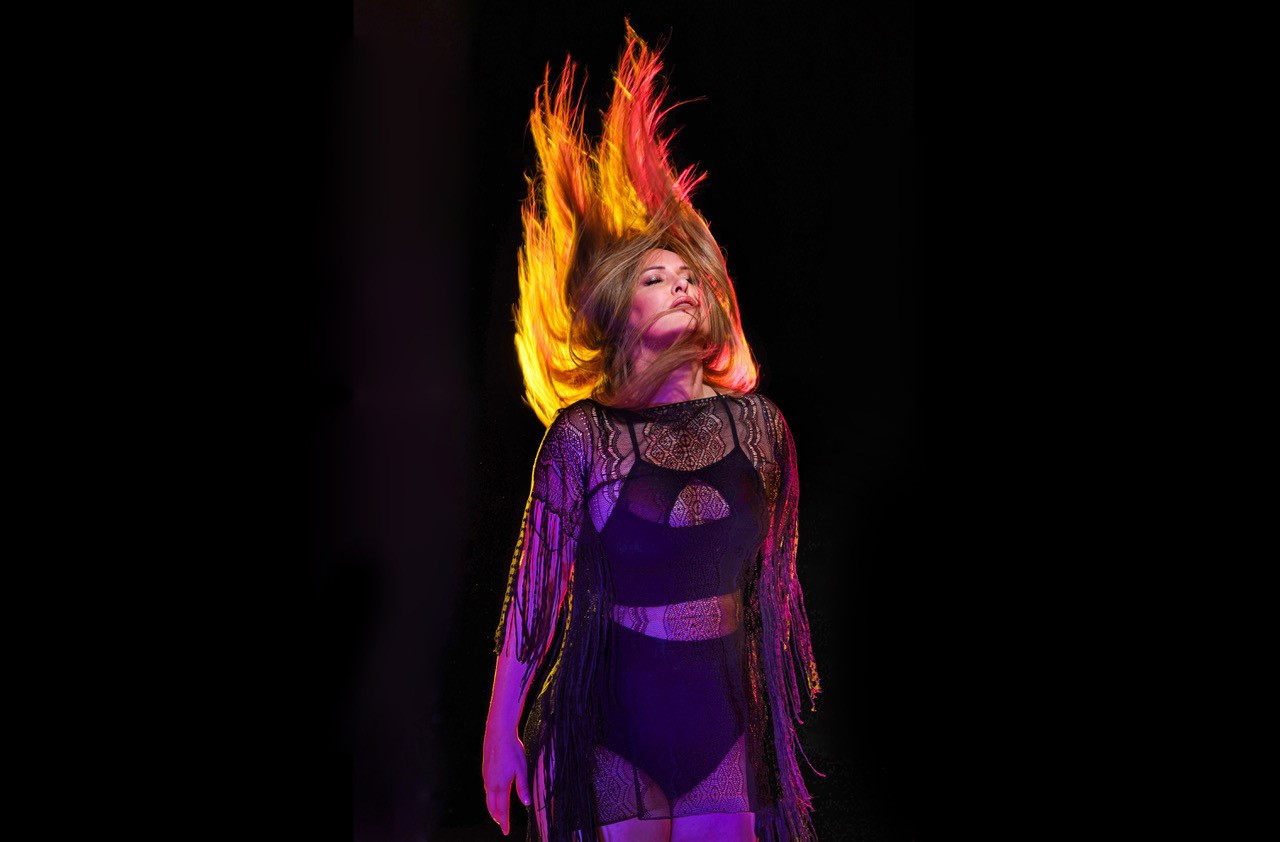 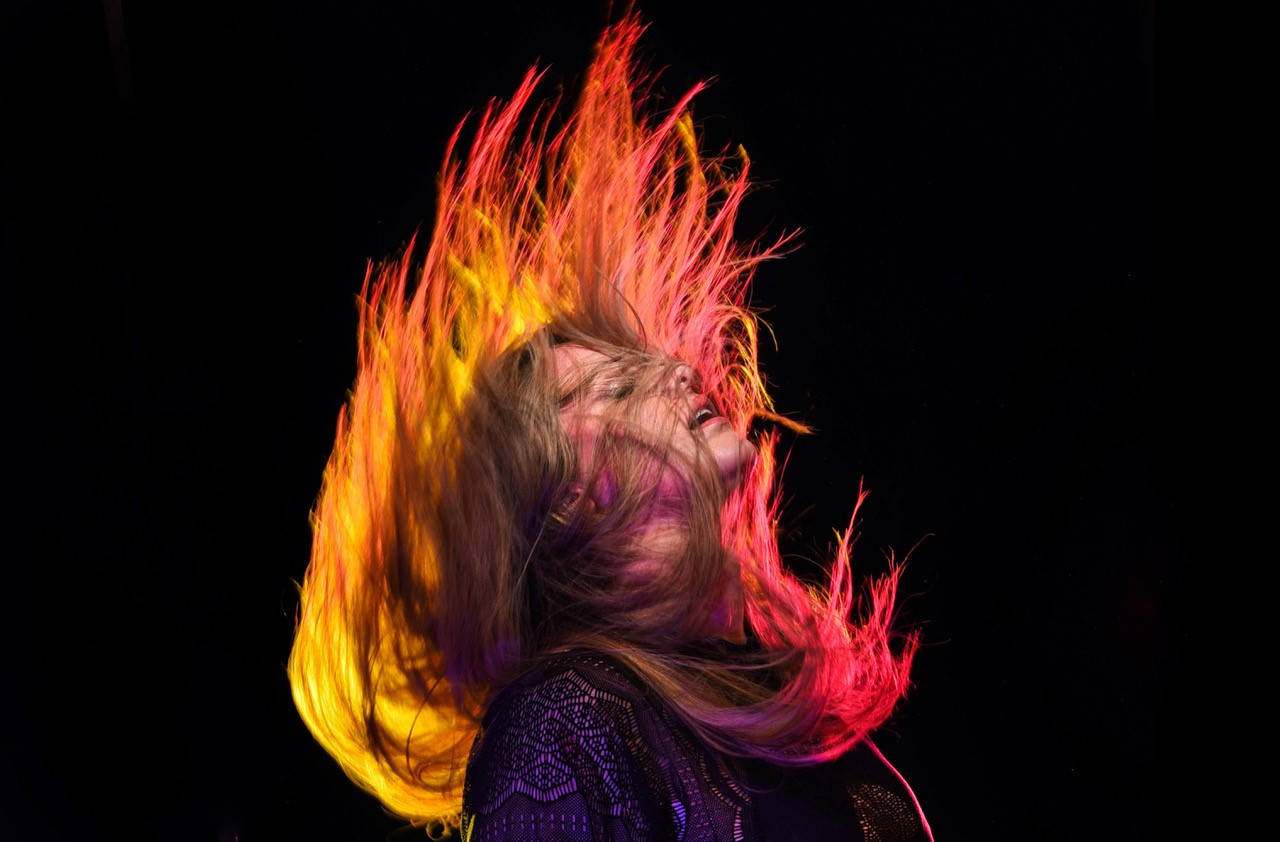 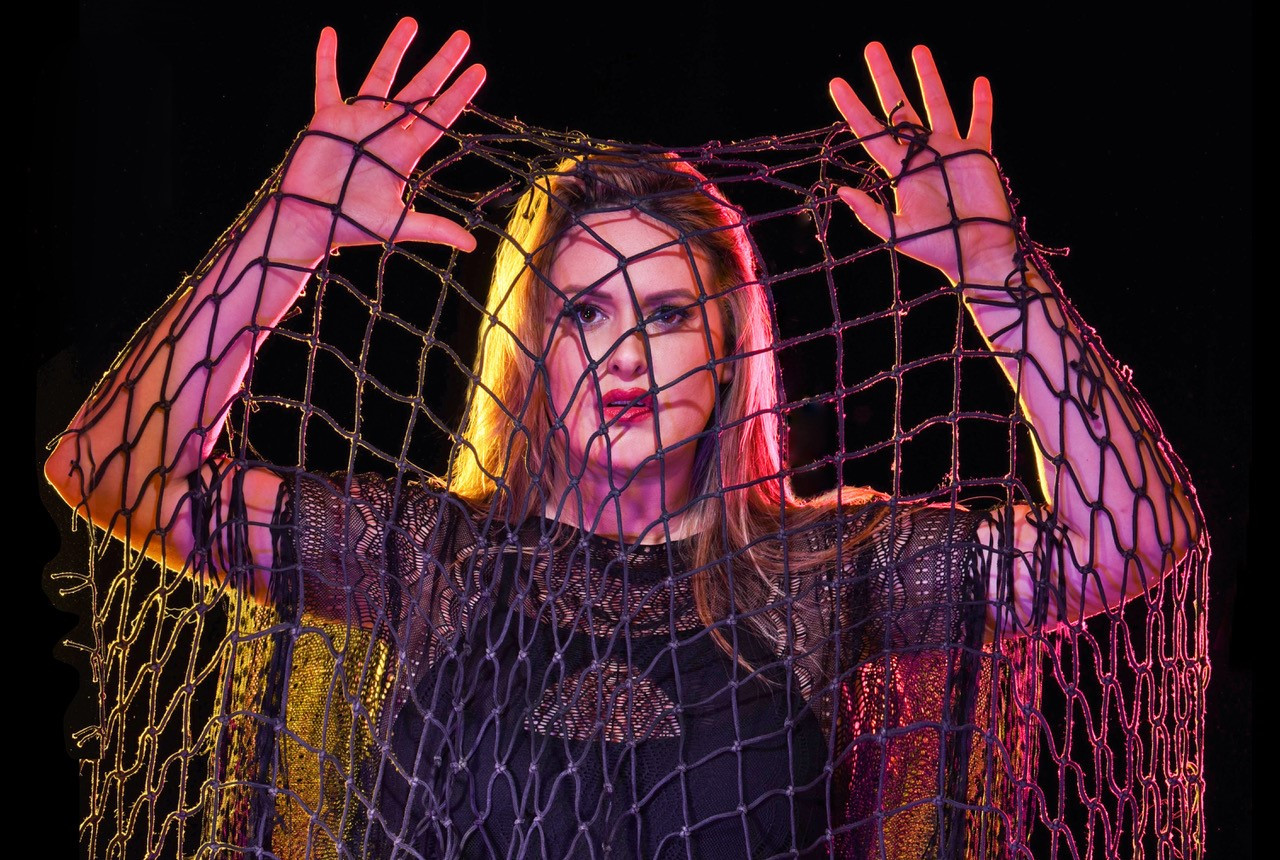 The Shoutout series is all about recognizing that our success and where we are in life is at least somewhat thanks to the efforts, support, mentorship, love and encouragement of others. So is there someone that you want to dedicate your shoutout to?
My father was one of my biggest inspirations and influences in life. He was student body president and an athlete in High School. He graduated college at the University of Puget Sound both top of his class and fraternity Theta Chi, with just a credit shy of a triple major in political science, economics, and business. I always found his areas of study and social life impressive. He originally thought he was going to be a lawyer, then a politician, but made jokes that instead he went into fields one doesn’t even need to have a high school education for…..Being the dreamer, adventurer, and entrepreneur that he was, after finishing University, he then travelled to Australia to pursue both Real Estate as a selling agent, and the Restaurant Industry as a co-founder & owner of an International start-up. He made everything marketable and valuable as a Franchisor down to the furniture, decorations, and napkins that had to be in each location. I learned so much from him sharing these memories with me, and have tried to use that same mentality and strategy with the entertainment industry. Not only did I end up moving to Australia in my early 20s as he did, (we even settled in the same town of Surfers Paradise Queensland, think the ‘Strayan version of Vegas but on the beach) I also quickly realized all the many divisions and departments in each set, project office and agency that I was being exposed to. In my eyes and because of him, there was no reason to not utilize and monetize in as many ways as I could. Another way my Dad prepared me for Hollywood, was he taught me how he bought and sold properties with his Uncle Jay and my Uncle Scott. They did creative marketing to stand out and be different from the competition. To give you an idea, they used 1940’s Mobster style convertible Packard’s as breakfast and pizza delivery cars. Not many of those around in general being so old, not to mention having huge waffle house and pizza palace signs attached on all sides with their custom branding. When I asked what made him want to pursue the restaurants on top of real estate he said, “well the only thing cheaper than water over there at the time was flour, so we made a business that would use both” that mentality helped me decide on my path and overall goal in LA. It had to make sense with all I had done over the years. I’ve had very lengthy separate careers in stunts, voice over, and modeling, but the acting business has always been my favorite because it allows me to utilise of all those experiences. I feel like I get the best of all worlds and instead of 2 birds one stone, it’s more like 4. I dedicate this article feature and give a huge shout out to my biggest life coach, fan, and best friend, Mark Richard Templeman who went to Heaven 12/25/2020 after battling Glioblastoma. He will be forever remembered by family as our Christmas angel.