We had the good fortune of connecting with Chad Frye and we’ve shared our conversation below.

Hi Chad, why did you pursue a creative career?
I was one of those kids who always knew what he wanted to do. From the time I was five years old, each year on my birthday my mother would ask me what I wanted to be when I grew up. Each year she wrote down “artist.” So, I suppose I was born with the desire, which I’m sure caused my folks to sweat a little since they were in the world of suit and tie business for my father, and my mother was a registered nurse. I think they only started to breathe more easily when I received my first children’s book contract when I was a sophomore in college. 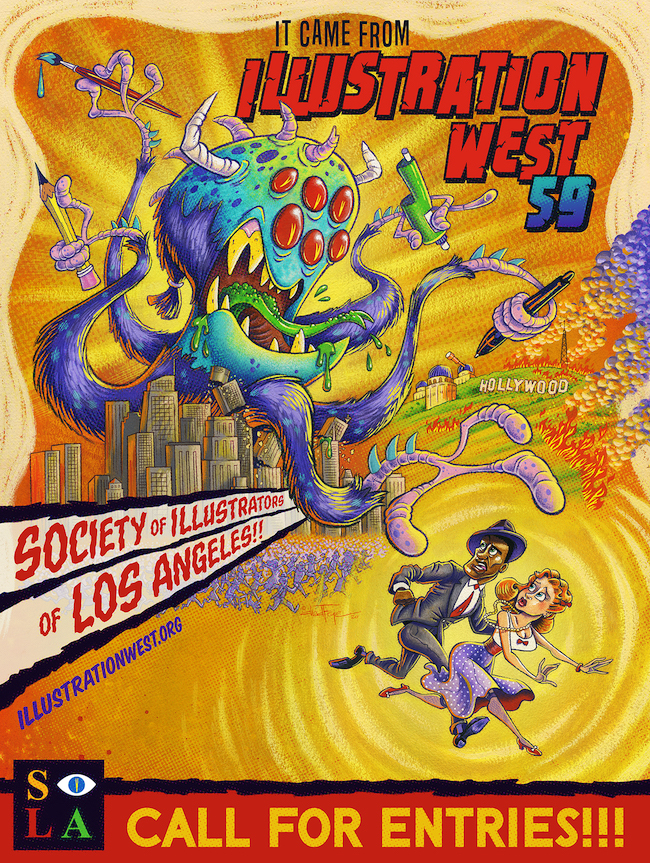 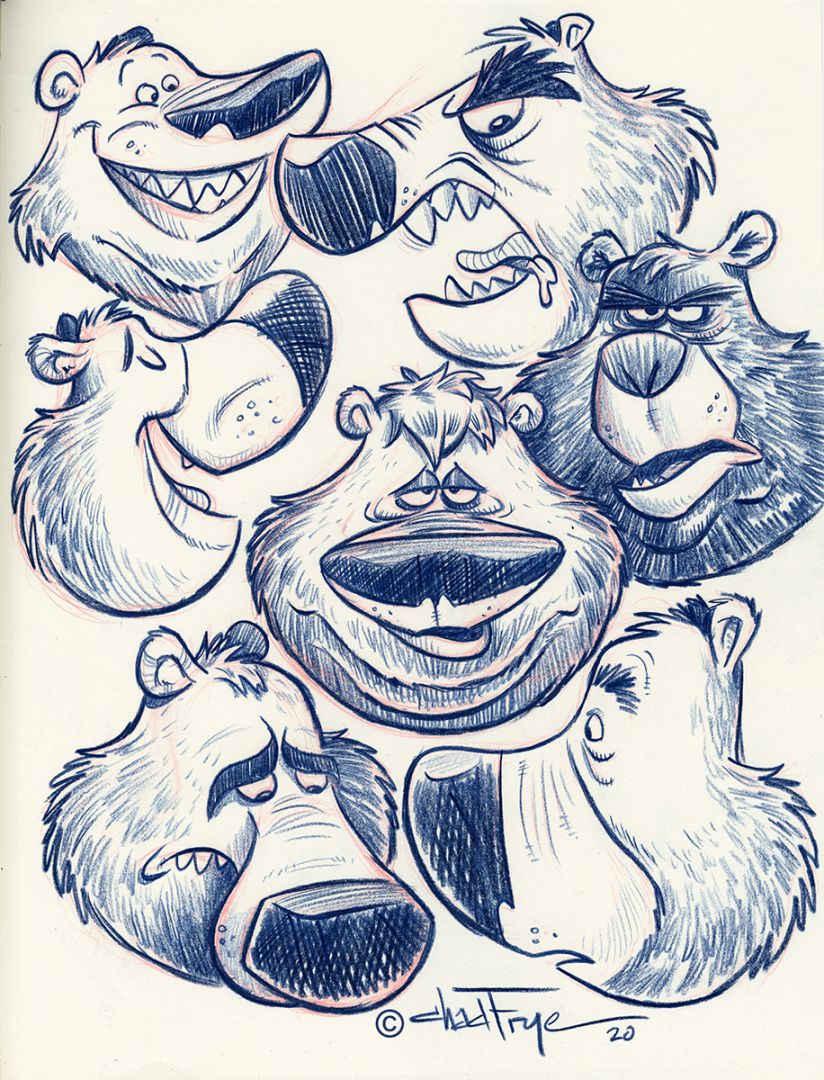 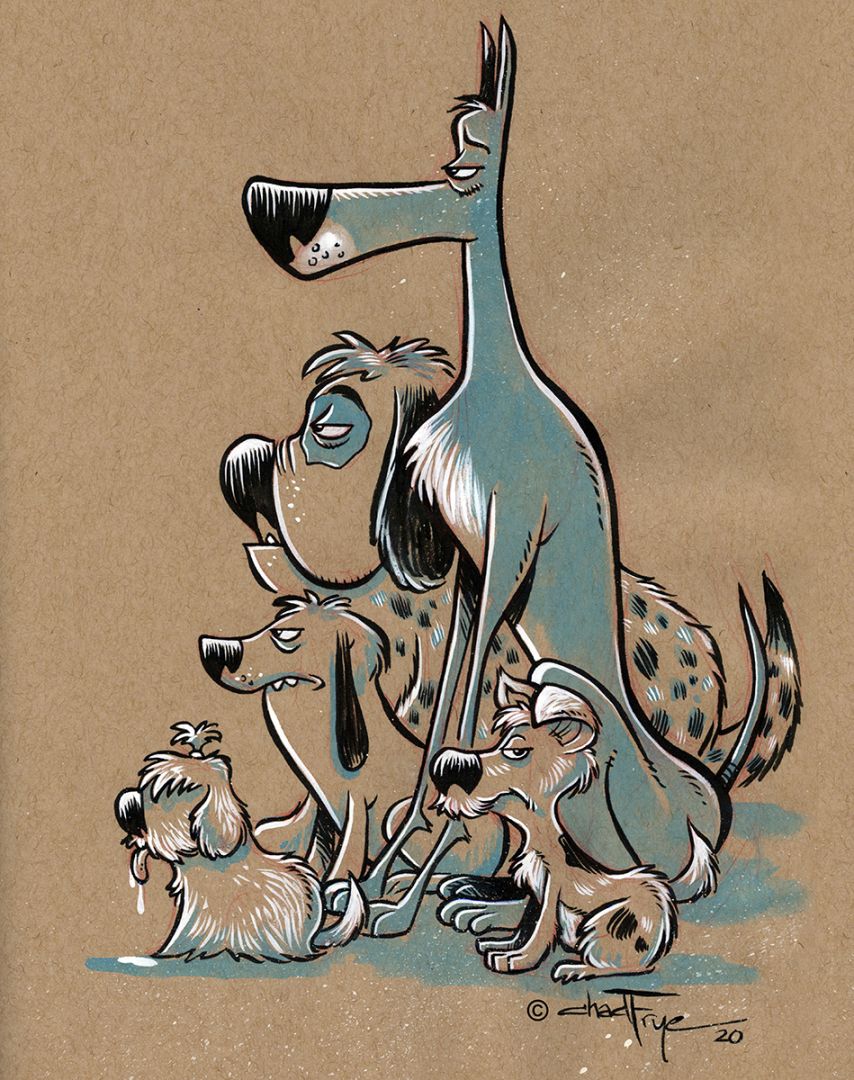 Can you open up a bit about your work and career? We’re big fans and we’d love for our community to learn more about your work.
I am a freelance illustrator who also happens to work now and then in Los Angeles’ animation industry. I illustrate children’s books, advertising art, magazine illustrations, comics – whatever my clients have a request for. In animation, I work as a character designer and a storyboard artist for film and television, having been involved over the years with projects for studios such as Disney, Warner Bros., Nickelodeon, Lionsgate, and Netflix. You can see the results of my animation work on Netflix’s recent film “Animal Crackers,” and I had a hand in their upcoming second season of “Green Eggs and Ham.” I also have an illustration coming out in the September issue of children’s publication “Clubhouse Magazine.” I wouldn’t say this profession has been easy, but if it was, would it be worth it? You enter the field thinking it is going to be all creative bliss, then you realize that you can spend at least half your time trying to find your next job. Art school never really teaches you how to be a salesman. So, the biggest challenge is getting out there, meeting people, showing your work, and letting people know what you are capable of doing. Part of that challenge is being able to work in many different styles to meet your client’s needs and expectations, particularly in the animation side of what I do. Then you must always meet your deadlines. Ultimately, it is an incredibly fun job that keeps you young at heart. The fun that I am currently having is creating over forty illustrations for a seventh grade math textbook (which is ironic since I used to get in trouble for doodling on my math homework), designing new characters for a comic book series, and I just finished working on a new animated preschool television show that is in development. Each project has their own stylized look and varied deadlines, so they keep me on my toes! In addition, I am currently Show Chair for the non-profit Society of Illustrators of Los Angeles’ (SILA) annual Illustration West art competition. While based in Los Angeles, we accept entries from around the world to be judged by a panel of amazing illustrators I assembled, five of which are Los Angeles based artists: Drew Struzan (known for his movie poster work), Mike Mignola (creator of comic book character Hellboy), Suzy Hutchinson (art director of “MAD Magazine” based out of Burbank), Claire Keane (children’s book illustrator and visual development artist for movies such as Disney’s “Tangled” and “Frozen”), and Kadir Nelson (who recently did covers for “The New Yorker Magazine” and “Rolling Stone”). 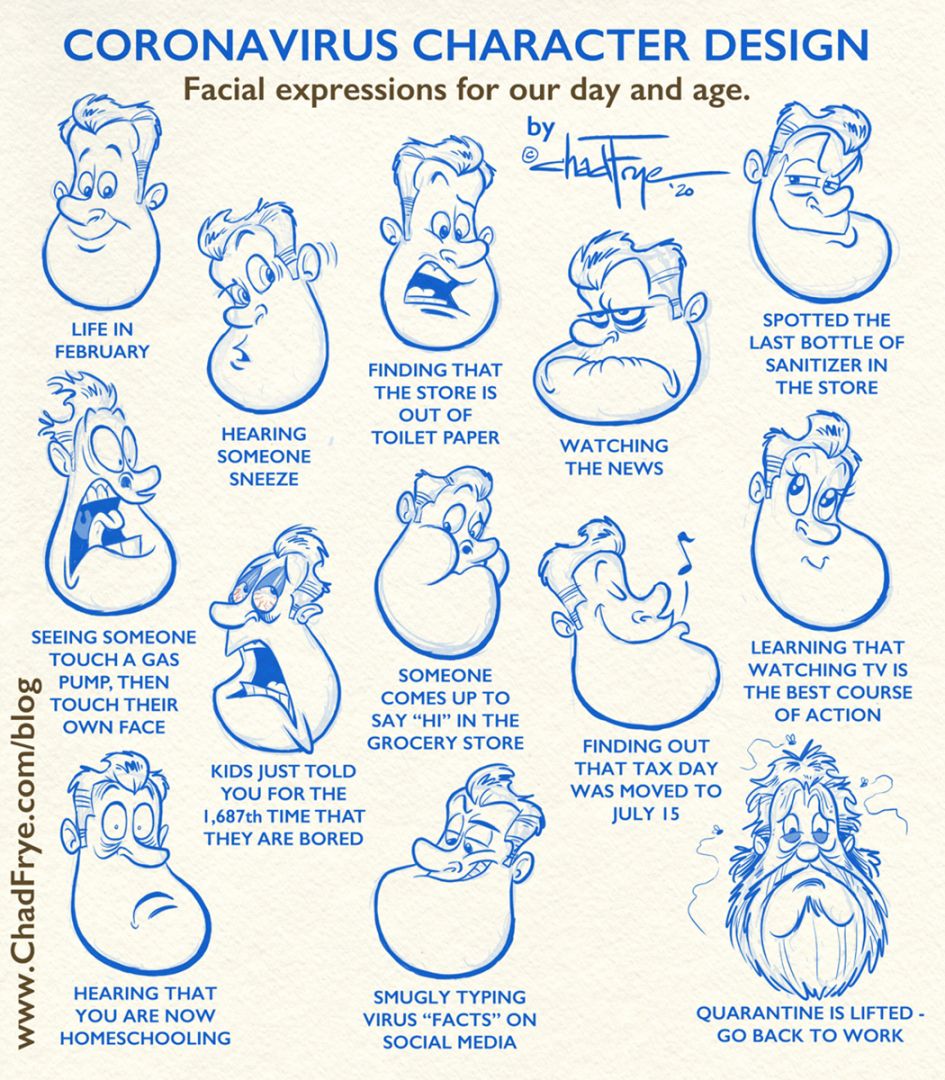 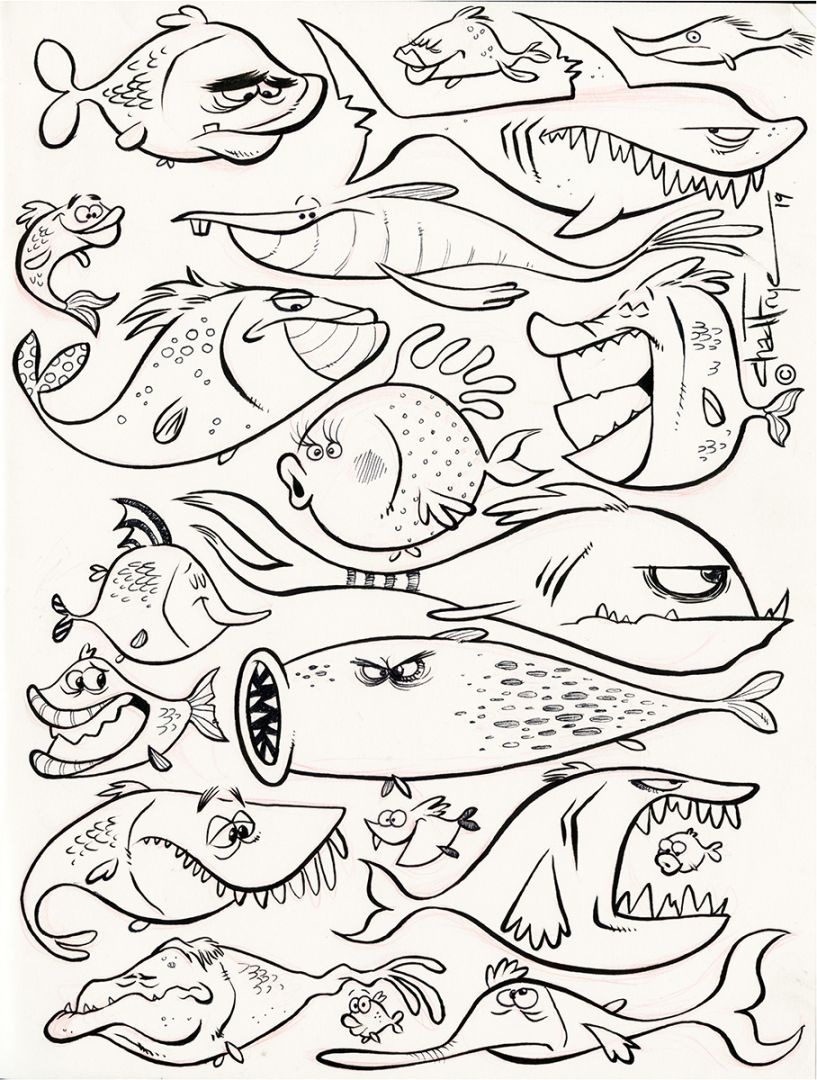 Any places to eat or things to do that you can share with our readers? If they have a friend visiting town, what are some spots they could take them to?
Well, my closest friends always get the Hollywood treatment when they breeze into town. When two east coast artist pals visited me last summer, the week started with a walking tour of the Warner Bros. Studio in Burbank on Monday morning, then in the afternoon we visited Disney Animation Studios, and I showed them around the Disney Studio lot including a stop at Walt Disney’s office restored to the way it was when Walt worked there. The week played out with visits to the Norton Simon Museum in Pasadena to ogle some paintings (best painting collection in LA if you ask me), The Gamble House, a hang-out with an illustrator friend of mine who has worked on official Star Wars and Indiana Jones projects, The Petersen Automotive Museum, a stop at Amoeba Records in Hollywood to shop for film score CDs (the best music to listen to when illustrating stories), Griffith Observatory (what amazing views!), The Reagan Library (more great views!), a trip to Disneyland, visits to Burbank’s row of collectible and antique shops on Magnolia Blvd., and meals at local landmarks such as Toluca Lake’s Bob’s Big Boy on classic car night, and Chili John’s lunch counter in Burbank serving the same chili since the 1940s (well, technically I think they whip up a new batch weekly). There was even a visit to The Hollywood Bowl to see Hugh Jackman in concert. To top it all off, we managed to bump into Jay Leno tooling around Burbank in one of his classic cars. Ah, those were the days – all carefree and wild before the coronavirus lockdown. 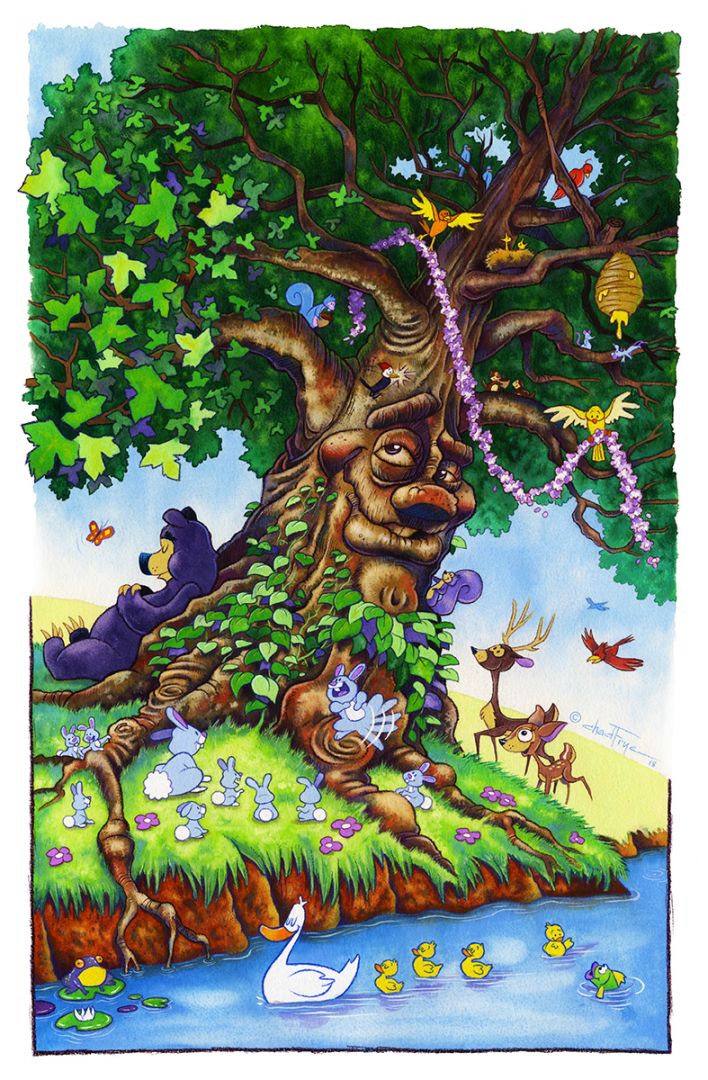 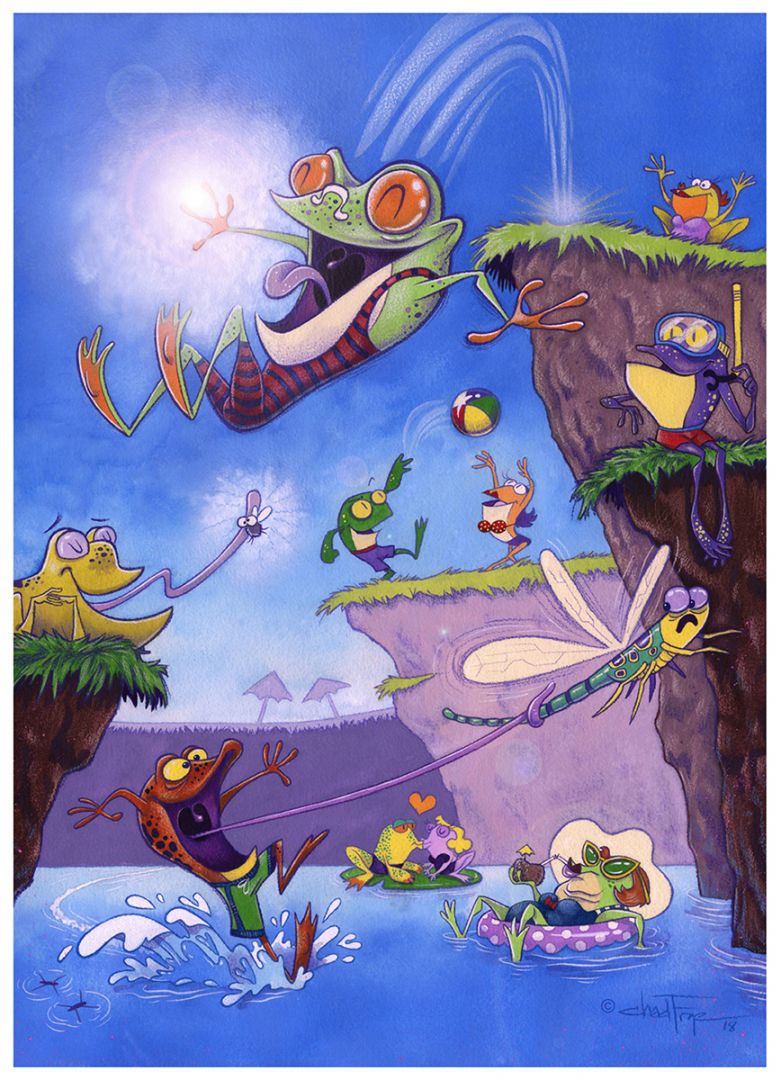 Who else deserves some credit and recognition?
There are five folks who were instrumental in me being the illustrator I am today. First, comic book artist Al Hartley (who worked with Stan Lee in the days before Marvel Comics and later was known for drawing Spire Christian Comics) mentored me when I was in elementary school, and was later responsible for getting me my first book contract. Second, my college illustration teacher Jim Brooks (an amazing wildlife and historical art illustrator) who really made me think about the importance of story in my art. Third, illustrator brothers Del and Dana Thompson with whom I interned as a college student. They taught me artistic technique and the business of being an illustrator, and remain close friends to this day. And fourth, my high school art teacher Walt Sturrock who first expanded my knowledge of overall art creation, then years later was my employer at Disney Animation Studios.