We had the good fortune of connecting with Isaac Park and we’ve shared our conversation below.

Hi Isaac, how do you think about risk?
I consider myself to be a bit less risk averse compared to the average person. Fortunately and unfortunately, I’ve lived a life in which I’ve had to support myself from a younger age. As a result, I developed a solid base of financial and general life acumen by the time I was in my low 20s. Knowing this, I was more inclined to take on risks as I knew that I was capable enough to land on my feet no matter what. This had led to me taking a leap of faith into the freelance film industry as a Director of Photography. I quit my job with a company I’d been with for multiple years without a proper network or portfolio in place. I realized the right time to pursue your dreams was yesterday. The next best time was right now. 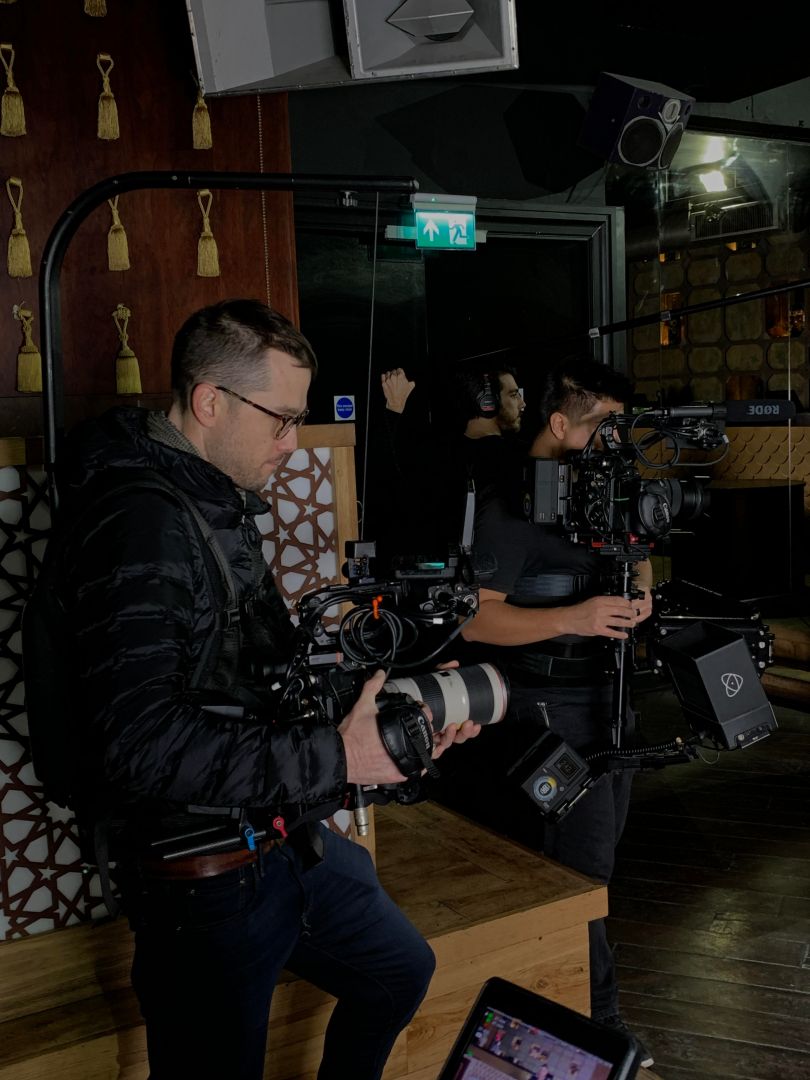 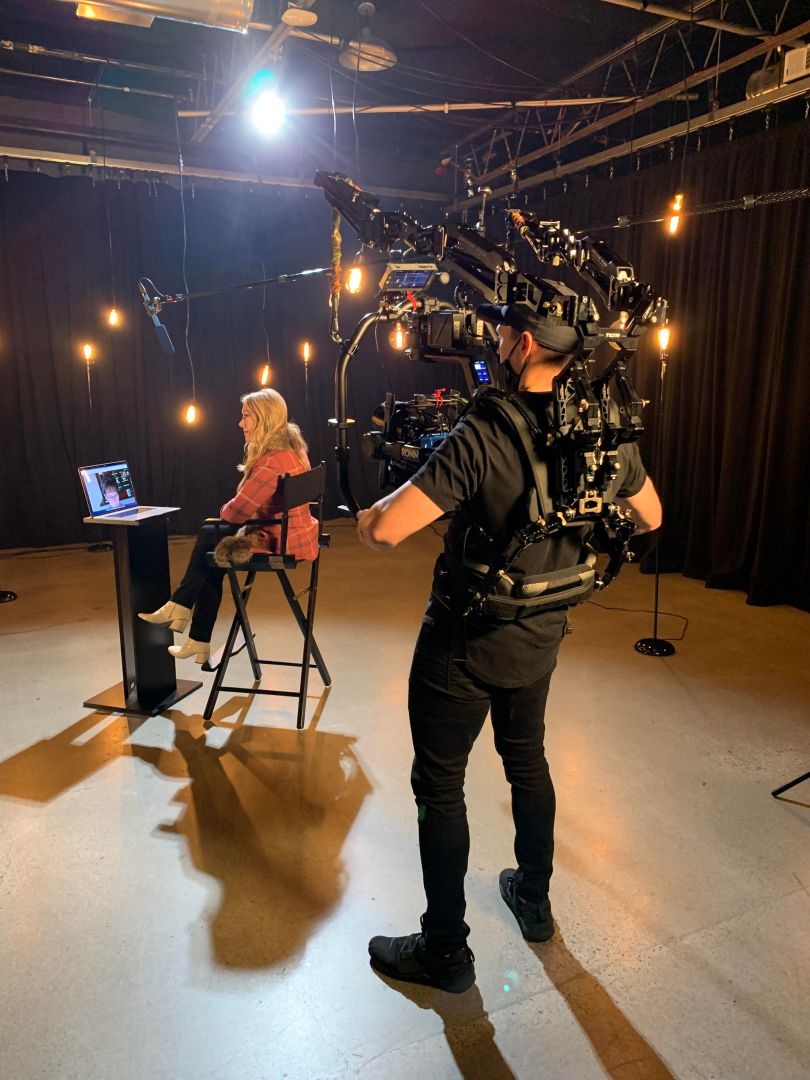 Alright, so let’s move onto what keeps you busy professionally?
I mainly shoot music videos, documentaries, and short films. As a cinematographer, I love creating compositions with strong contrast in lighting and shadows. These days, current trends focus on a naturalistic, verite look, but I’ve always been a fan of purposeful sometimes fantastical lighting. I used to work as an in-house producer-shooter-editor for a small production company creating short form online videos for brands. After working for two years for this company, I came to a realization that the work simply wasn’t fulfilling me on the level I sought, and as cliché as it sounds, it just wasn’t scratching that artistic itch I had deep down. I realized then and there that if I was going to pursue my dreams of being a cinematographer, I was going to have to take a leap of faith. I put in my two weeks right after and started the deep dive into building a career it in the freelance film industry. After researching for quite some time, I realized two things: I’d need a proper network and a portfolio. The portfolio I had. Well, sort of. I had a lot of product video work, but none of that was applicable for what I wanted to do. So I scoured all of the freelance gig sites and eventually caught some luck on Craigslist of all places. I linked up with a first time director and shot an ultra low budget indie feature. It was an eye opening, exhausting experience, but it helped me build a proper reel and from that reel, I landed a short film and a music video. From there, it basically snowballed to where I was meeting new producers and directors to work with, who then introduced me to more producers and directors to work with leading me to where I am now. I’ve realized that I’m part of the lucky few that had managed to make a career out of doing what they love and I may be privileged in saying this, but I truly do recommend giving your dream career a shot no matter how muddled the path to it may be. Who knows, you might get lucky.

Let’s say your best friend was visiting the area and you wanted to show them the best time ever. Where would you take them? Give us a little itinerary – say it was a week long trip, where would you eat, drink, visit, hang out, etc.
I’m more of a fan of local hole in the wall spots and hidden gems. Thankfully, LA is a city with plenty of both. I’m a big fan of Peruvian food so I’d bring them to Mario’s Peruvian & Seafood. It’s got a very LA feel to it even down to the always overcrowded, tiny parking lot. We’d also have to Kobawoo for the best korean bossam I’ve ever had the pleasure of trying. In terms of places to hang out, Sunken City in San Pedro, a random overlook on Mulholland, and the Museum of Jurassic Technology in Culver City are all on the must see list. If we’re lucky we might be able to catch the elusive old lady who serves free tea with the sweet old Saluki at the bird atrium in the Museum of Jurassic Technology. 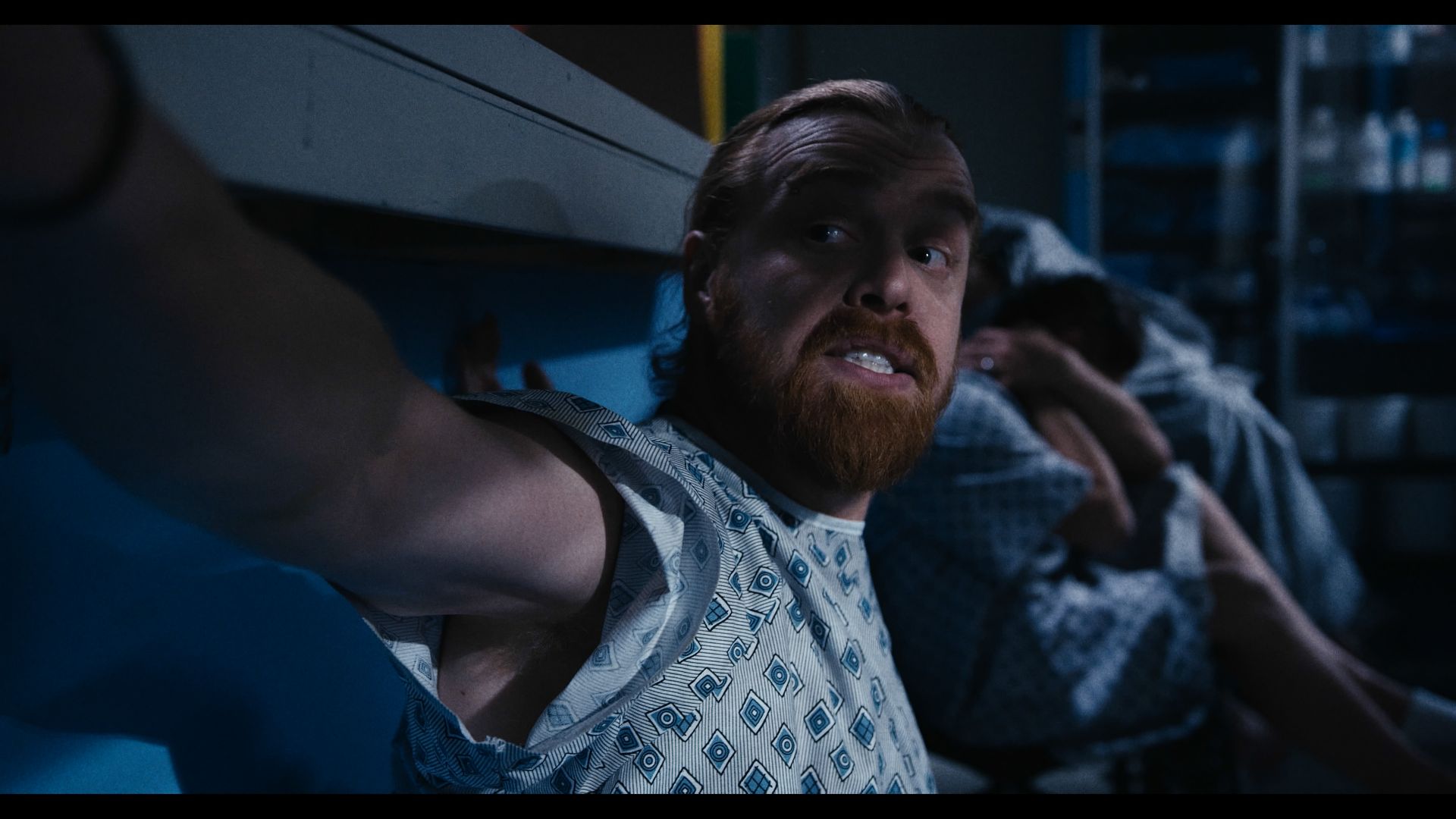 Shoutout is all about shouting out others who you feel deserve additional recognition and exposure. Who would you like to shoutout?
The man, the myth, the venerable legend: Mr. Robyn August. He was one of the first directors that took a chance on me and brought me on to film his feature film, Party With Me. From then on, we’ve worked on countless music videos and have had many adventures together. He’s not only a director I respect but also someone I consider a close friend. 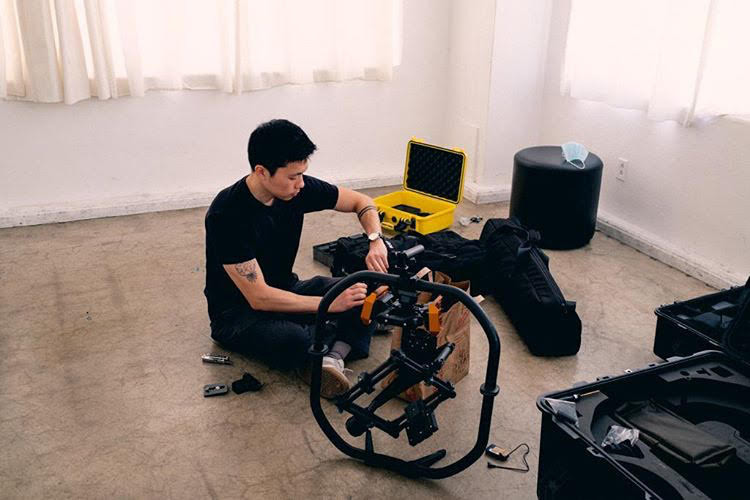