We had the good fortune of connecting with Jake Spivack and we’ve shared our conversation below.

Hi Jake, we’d love to hear about how you approach risk and risk-taking
When it comes to risk taking, a few moments in my life come to mind.

Having struggled with many developmental and emotional challenges in adolescence (and to top it off, going to a high school for theater in Los Angeles with lots of emotional and competitive artist teenagers), I decided to create a short documentary on adolescence and mental health in the 21st century, called “Embracing Psychological Differences.” While this project was initially created as a tactic to hopefully challenge some of the bullying going on at my high school towards neurodivergent folks like myself, the project ended up becoming a success and was lucky enough to be screened at multiple international film festivals. Receiving this recognition for my short documentary validated many of the feelings I struggled with as a teenager, and I was happy the film had such a positive impact on many people. While it felt quite risky and vulnerable to make this project like this at first, I’m glad I created it because it helped me realize that good art often is accompanied by difficult and uncomfortable conversations.

The second risk I took was moving to Berlin, Germany right after I graduated with my Bachelor’s Degree from New York University in 2019 (with very little knowledge of German). Moving to a completely different country on my own was scary at first, where I knew very few people and I was often the “stupid ditzy” American in many of the working and artist spaces I encountered. However, being in Berlin at such a young age all on my own was probably the best decision for me personally and creatively. Being there for a while made me realize some of the toxicities of American culture I long yearned to escape. I also noticed how comfortable and open many Berliners were with public nudity, open consensual sex, casual intellectual debates without the fear of being “cancelled”, and challenging the highly money-driven art world that seem inescapable at times in places like New York, London, or L:A.

This is what propelled me to create my alter ego project, Isadora the Celestial Brand Influencer. Isadora was a part-performance/part video art project that was created as a way to mock the competitiveness and nepotism many experience in the creative world (and especially in the US). I was lucky enough to perform this piece in multiple queer-based shows throughout Berlin in person and online (during the pandemic). In this piece, I had a slideshow play in the background where many large corporations were featured juxtaposed with wildfires and COVID-19 adverts. In front of the screen, I performed a monologue as a job interview, mocking the ways some people try to brag about themselves while applying for colleges or positions in creative industries during a global pandemic. I always found the concept of bragging about yourself in job interviews or college applications a peculiar/funny concept that I wanted to explore more through a humorous and dystopian lens. 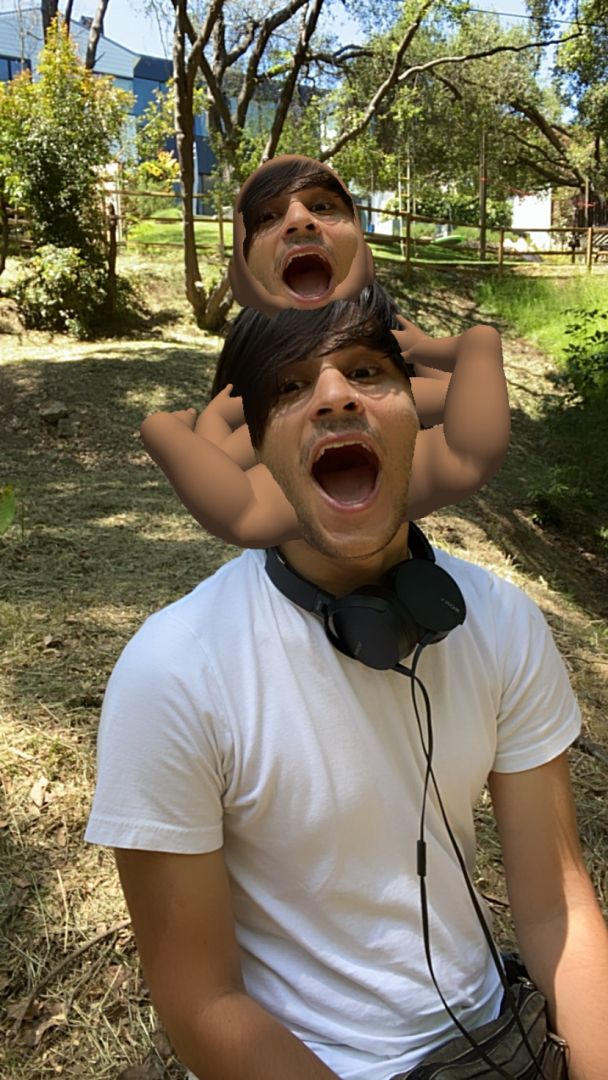 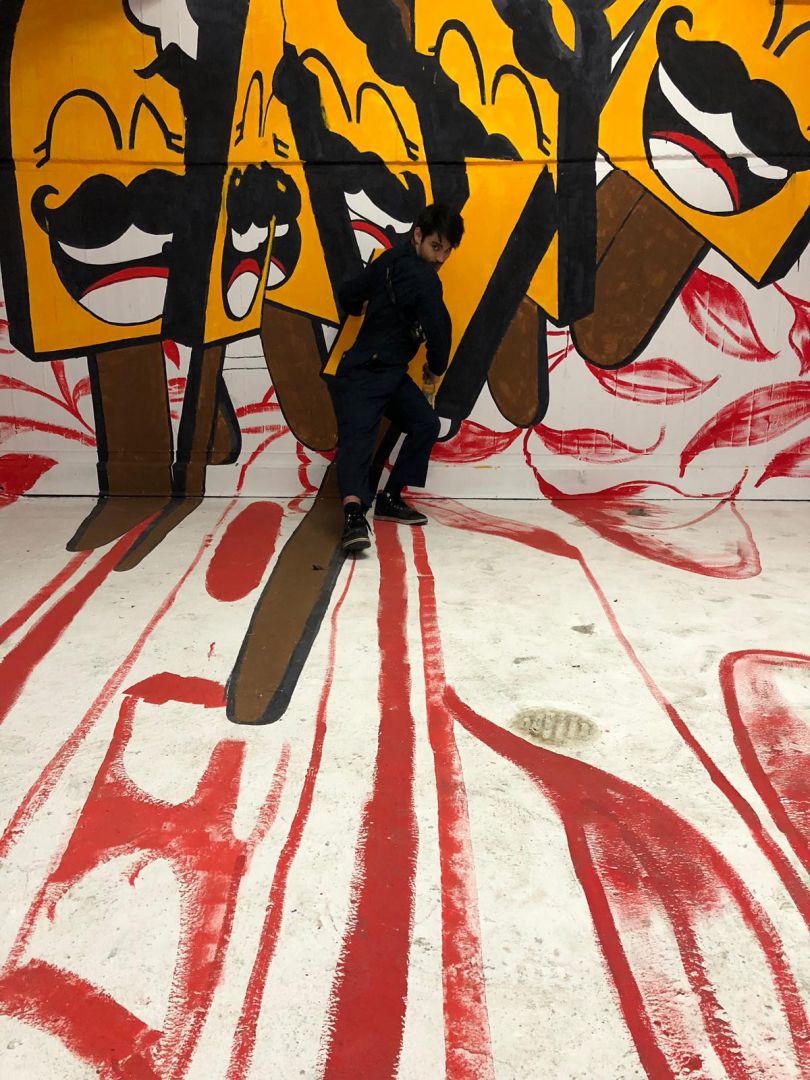 Let’s talk shop? Tell us more about your career, what can you share with our community?
My art explores the absurdities of being queer and neurodivergent in the age of nepotism, social media, and late stage capitalism. I yearn to explore and challenge institutional structures that are globally relatable, such as climate change, classism, work-life balance, mental health, monogamous love in the age of grindr, and the hedonic treadmill. I think my art started in a place where I felt like had to make what would “sell” or what the general American public would appreciate as “good art”. Moving to Berlin and exploring the performance art scene there helped me realize that good art can also be abstracted and shape-shifted into pieces which can have different meanings or interpretations for a global audience, and that in itself is more beautiful than making work to achieve an intended public reaction.

If you had a friend visiting you, what are some of the local spots you’d want to take them around to?
This was the itinerary I gave my friend from London who was visiting LA a while back, but:

Day 5: Drive down Sunset, all the way from the Palisades to Downtown

Day 6: A theme park (obviously if you want the true American experience) Disneyland or Universal 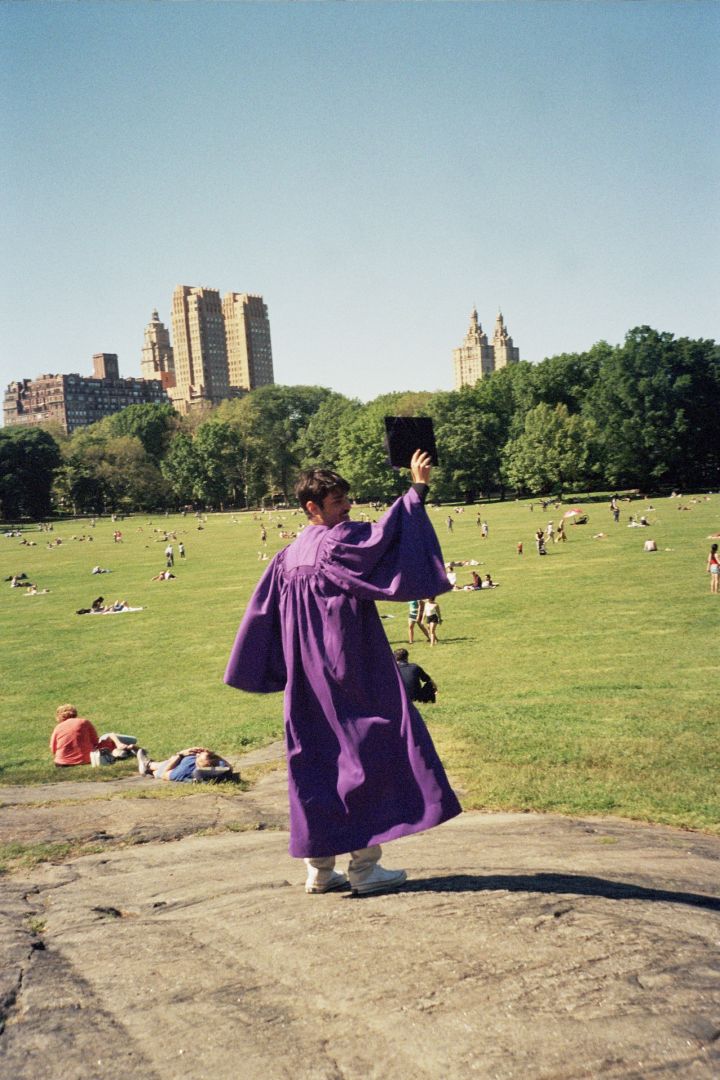 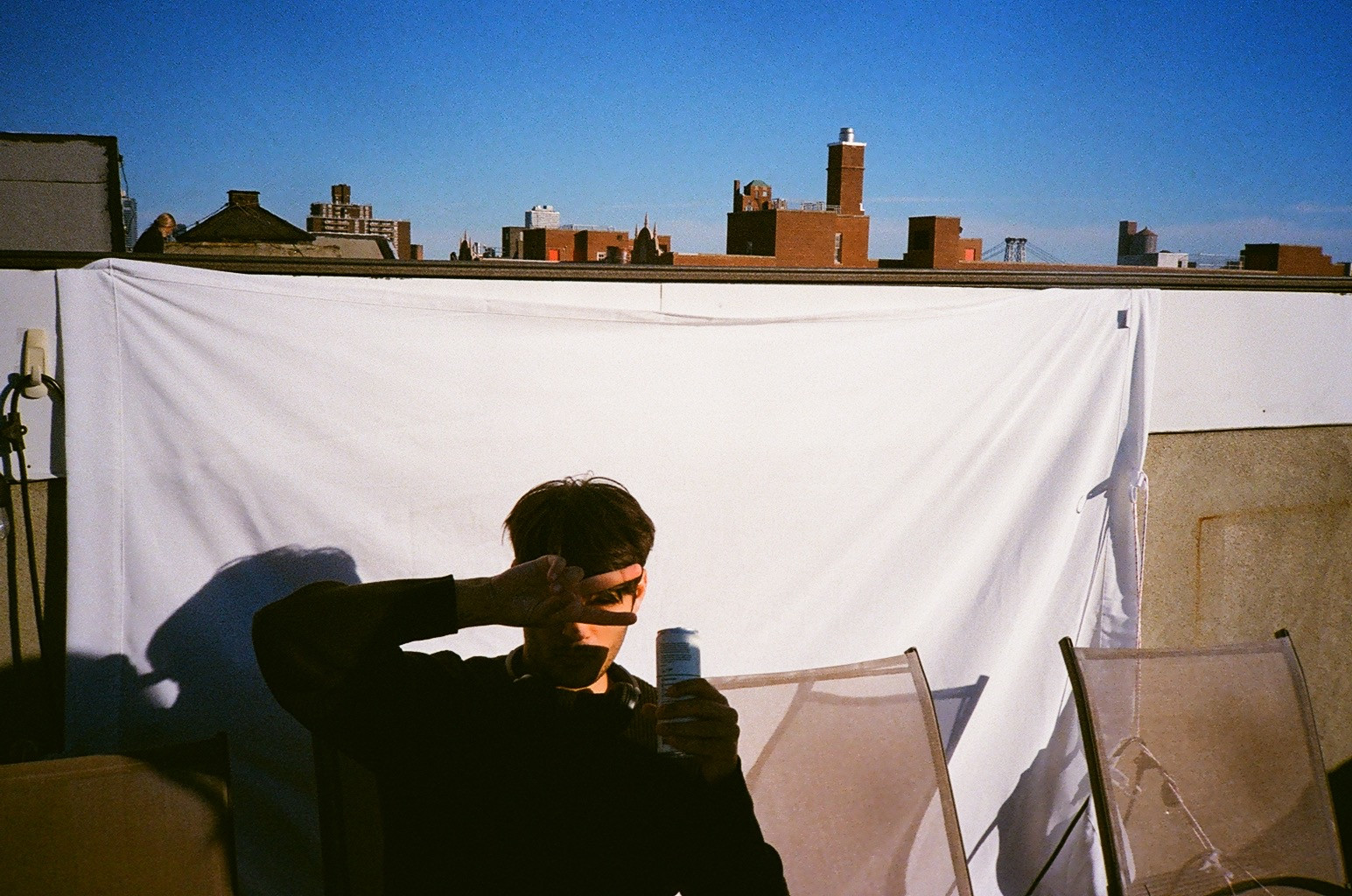 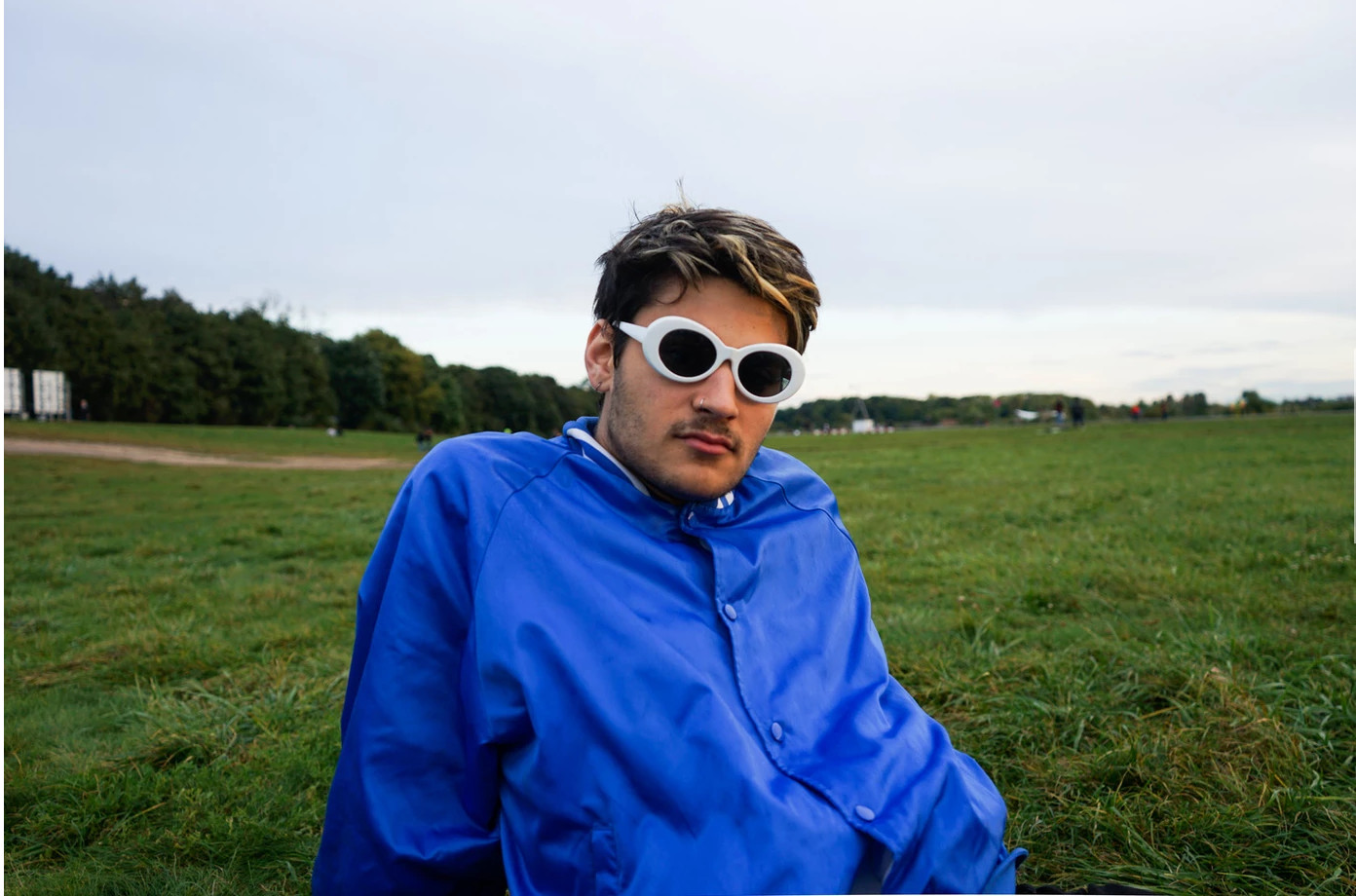 The Shoutout series is all about recognizing that our success and where we are in life is at least somewhat thanks to the efforts, support, mentorship, love and encouragement of others. So is there someone that you want to dedicate your shoutout to?
I would like to give a shoutout to a few people! The first being my parents and close friends, who have constantly pushed me to be my most vulnerable and authentic self despite living in the spooky world of social media and cyberbullying. The second being the acting and filmmaking teachers I had growing up, who led me to believe in myself and enter a field where I can let my heart and feelings out in an artistic sense. The third being professor Darrell Wilson, who I was lucky enough to study under at NYU Tisch. Darrell was an experimental film professor, and helped me abstract some of the complicated feelings I had on myself and my life and turn it into multiple multi-media works. The last being Lori Nelson and Kevin Blake, who were my “Encompass” teachers during my senior year of High School. “Encompass” was a program that combined social work practices and the arts, and this program ended up leading to my further interest in becoming a clinical social worker, which I am in my masters for right now.