We had the good fortune of connecting with Jeff Howard and we’ve shared our conversation below.

Hi Jeff, what do you attribute your success to?
After launching Film Invasion Los Angeles, it took less than a year for this film festival to become an experiment in integrity. We faced countless decisions where we could make a choice that would bring in more revenue but knock our integrity as a festival that celebrates purely independent cinema. It did not take long for me to start joking with filmmakers who commented on the quality of our selections with comments like, “Yeah, we’re the festival that gives a s–t,” It is very hard to turn away inferior work with well known performers, because you know that film will sell tickets. But I believe that there are around 8,000 film festivals in the world and the films with name talent have somewhere to go. The films that are bizarre, brilliant, ferociously original, or have a good idea and no money deserve a place to go. And Film Invasion Los Angeles is a place for these truly independent films. It has been a relief to watch the festival grow every year, because, honestly, there was a pretty good argument against this strategy. But in the end, filmmakers have made us a success because they appreciate our integrity, 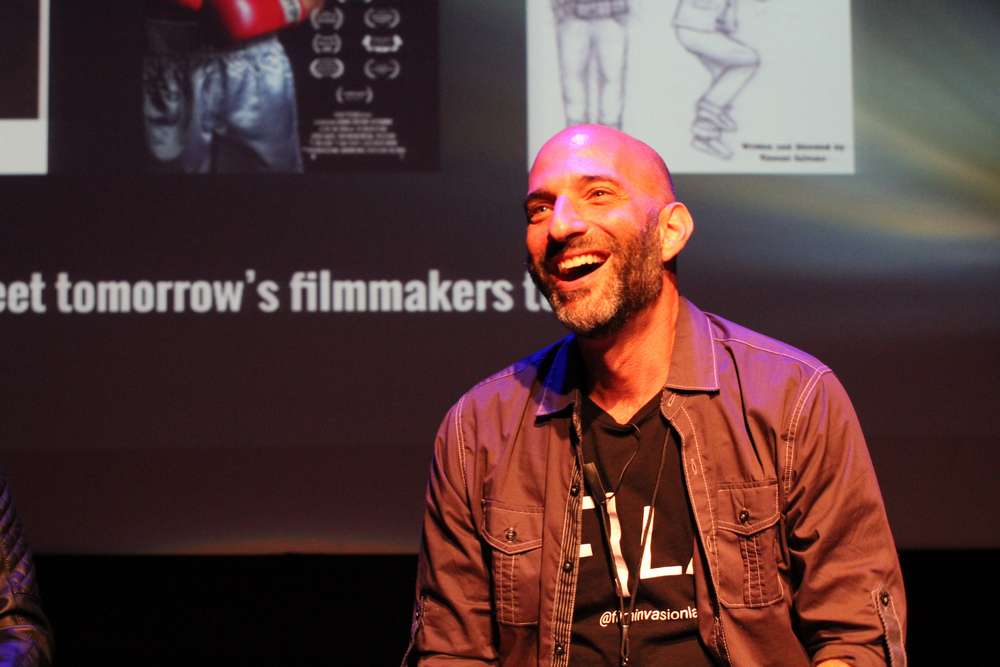 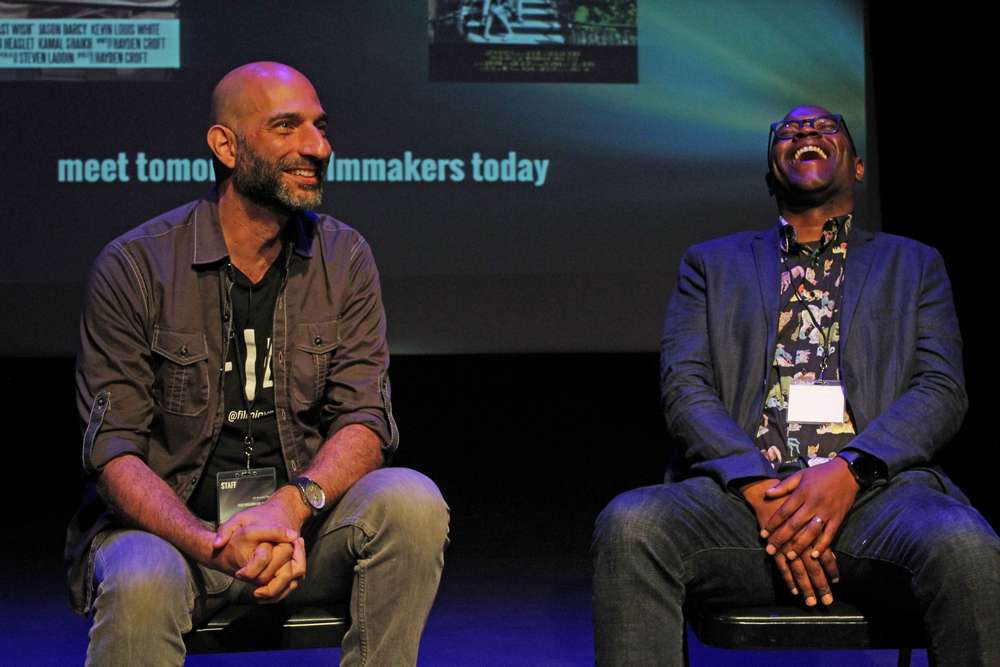 What should our readers know about your business?
I have a funny story about what I think sets me apart as a film festival programmer. A very, very long time ago I too was an independent filmmaker going to film festivals. I do not want to give away too much detail, but I won an award at a fairly well known festival and returned the following year. I came across the programmer of that festival and he was painfully rude to me. Like, so rude that I can remember the words and tone over 25 years later. I never expected to become a film festival programmer, but when it happened six years ago I chose one guiding principle; be the opposite of that guy. And it has been extremely rewarding. Because the Film Invasion Los Angeles staff and I truly care about and stand behind the films we screen, it is actually quite easy to treat everyone with respect because they deserve it. 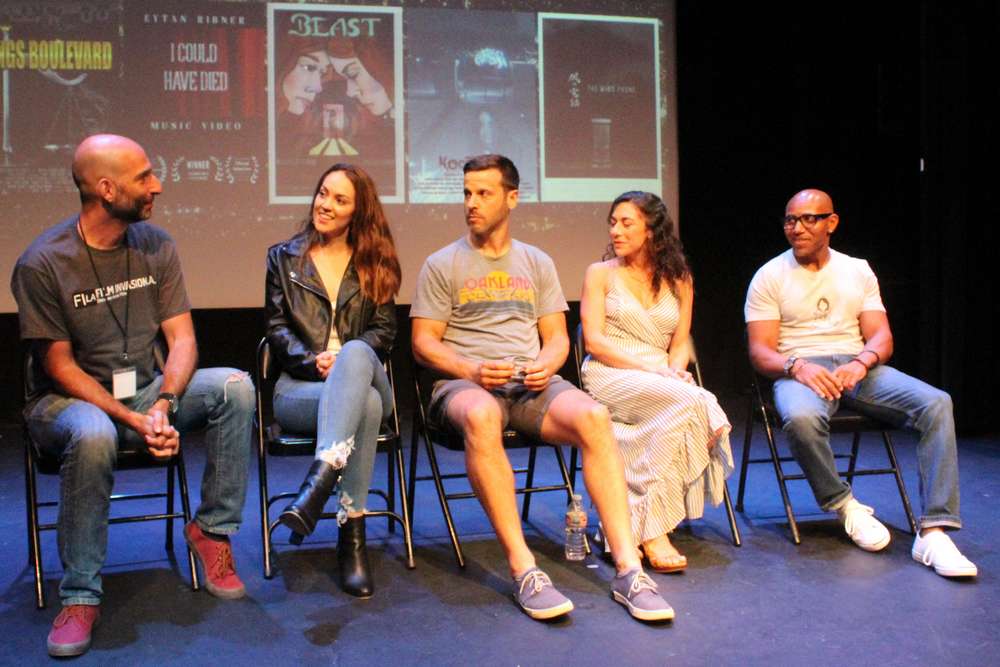 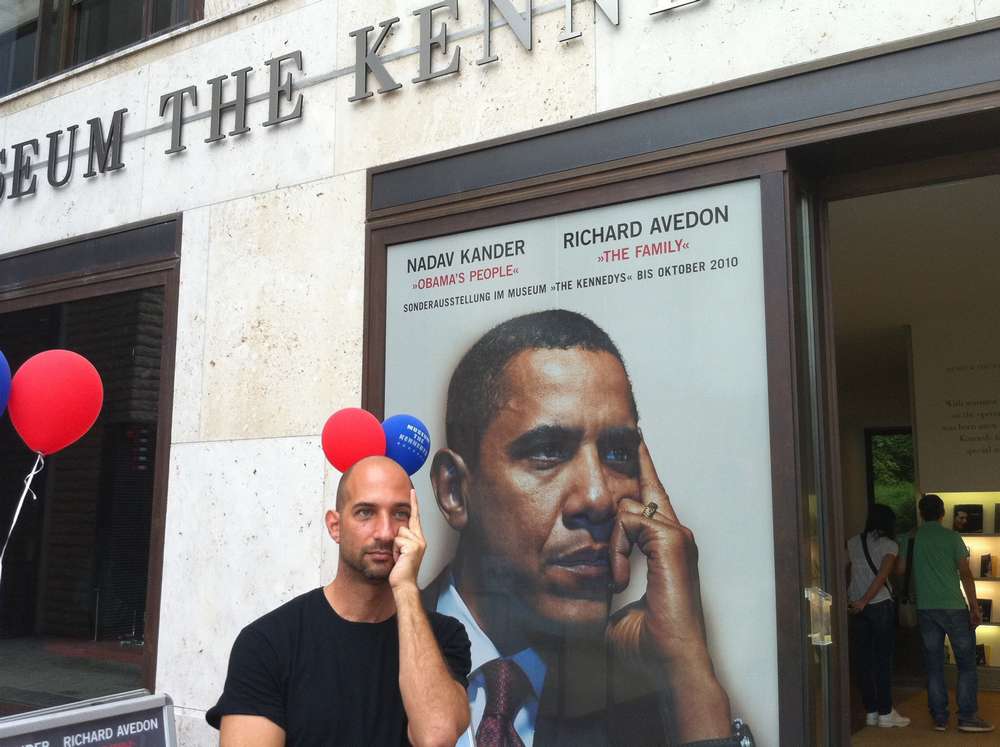 Let’s say your best friend was visiting the area and you wanted to show them the best time ever. Where would you take them? Give us a little itinerary – say it was a week long trip, where would you eat, drink, visit, hang out, etc.
I love museums and the outdoors, so a week in Los Angeles with me as your guide is going to involve the ocean, the mountains, and the museums that L.A. should be known for. One whole day will involve renting a fun little boat at the Marina and enjoying the sunshine on the water and the restaurants around there. Another day will be devoted almost entirely to The Getty, which happens to be 10 minutes from my home. The next day can be Griffith Park, particularly if we are lucky enough to have something cultural happening there like Shakespeare in the Park, but it can always just be packing a lunch and hiking up to the Observatory. There has to be a downtown day centered around The Broad, which is an incredible museum. Once we’re downtown there’s a lot of cool things to do, including a little gem called The Lost Spirits Distillery. I’m not. drinker, but the place is like if the Jungle Cruise was devoted to rum, vodka and whisky. Did you notice that I left out nightlife? That’s because most nights I would imagine my guests wanting to join us in the backyard for BBQ’s, takeout, game nights and the jacuzzi. No friend of mine wants to hit bars or nightclubs when we can skip the crowds and noise and enjoy a warm Los Angeles evening. 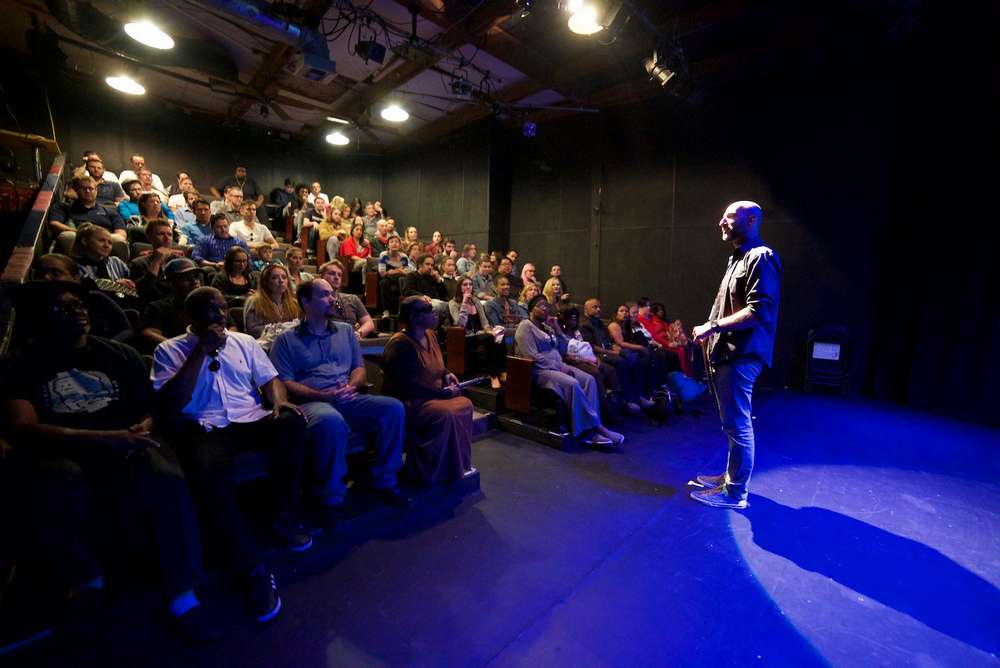 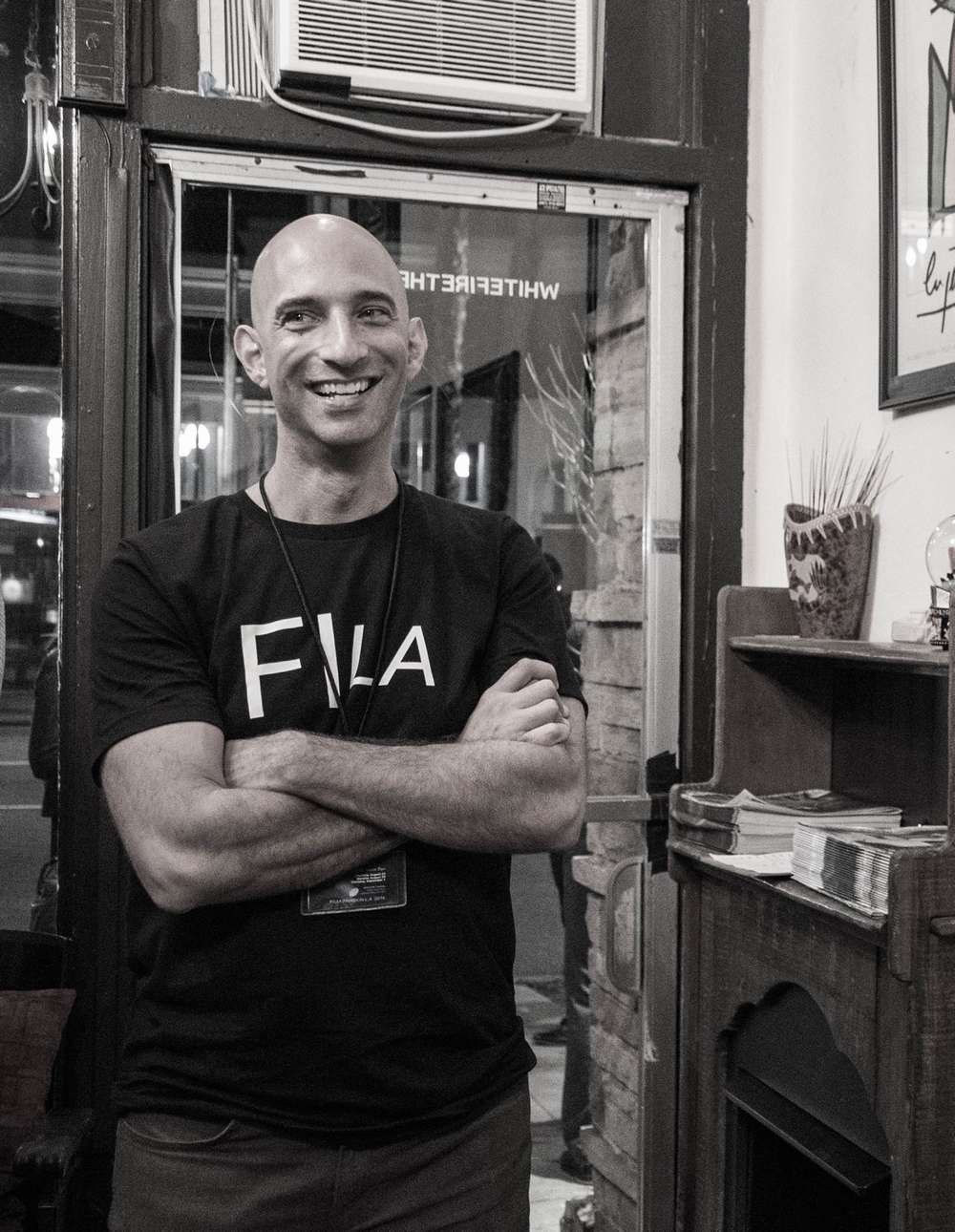 Shoutout is all about shouting out others who you feel deserve additional recognition and exposure. Who would you like to shoutout?
Someone who was absolutely key to the success of Film Invasion Los Angeles is one of our board members, Glen Reynolds. Glen works in distribution with his own company and he has supported every decision that the staff and I have made along the way. And I am talking about our decisions that put artistic integrity above audience counts. You would not necessarily expect that from someone whose career involves selling films. But that is who Glen is. He understood what we are pursuing and fully supported it, and he has been extremely helpful over the last six years with the contacts and support that the film festival needs.