We had the good fortune of connecting with Cooper Harris and we’ve shared our conversation below.

Hi Cooper, do you have any habits that you feel contribute to your effectiveness?
They say small, daily habits build the foundation of your entire life – ultimately leading to either your success or your failure. I believe this is true – long-term endurance and a disciplined schedule have been the keys to my success. Once I was able to fully commit to my business, I decided to follow a strict regimen which included waking up at 5:30am, doing a quick workout, and then working until about 8pm each night. I did this every day for 3 years straight, until this schedule became a way of life — not only was it something that I enjoyed, but something that has rewarded me with true achievement. Success stories don’t happen overnight, but rather are the product of years of trial and error. If you aren’t willing to put in the time and effort, you can’t expect to succeed. 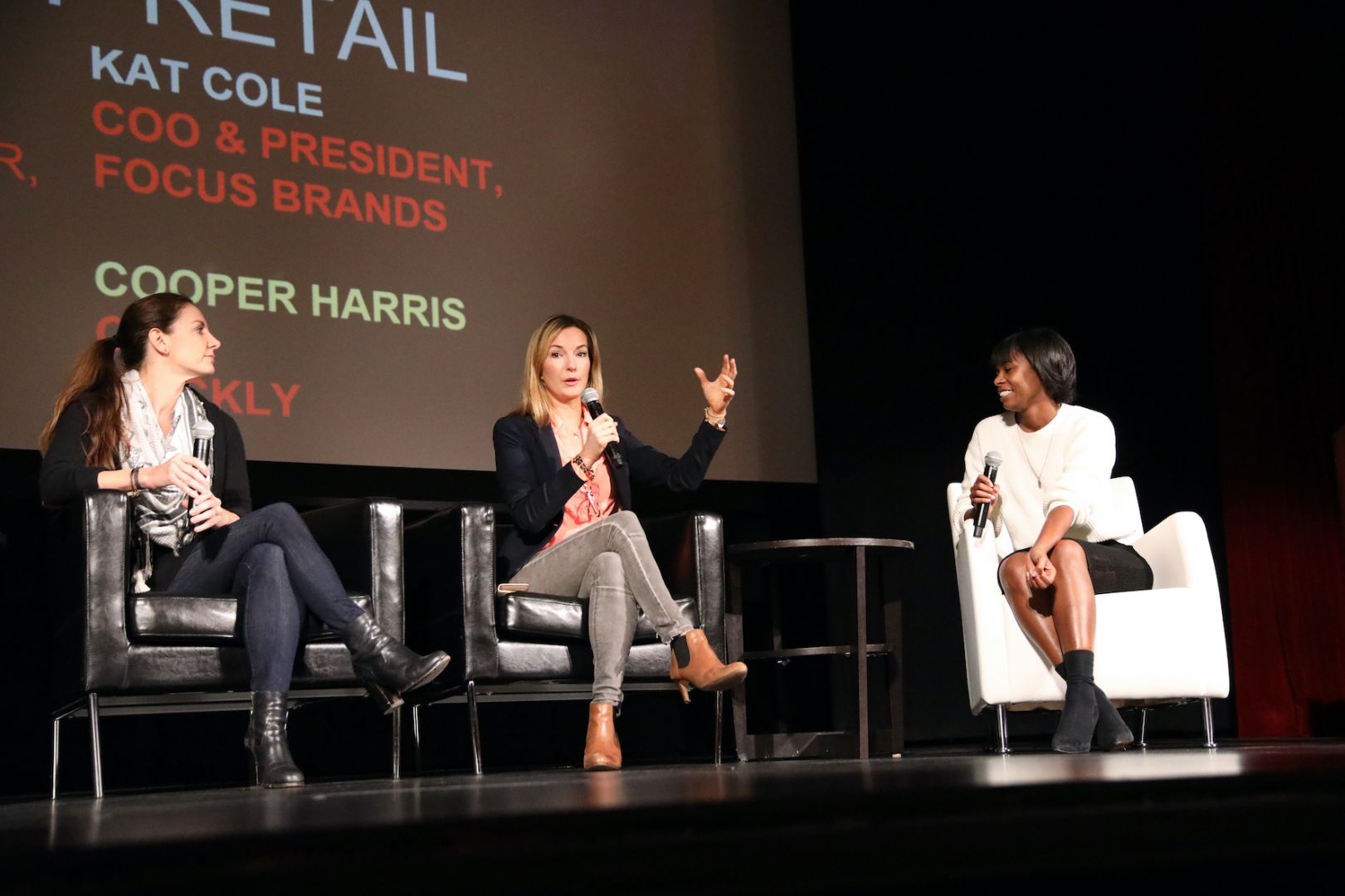 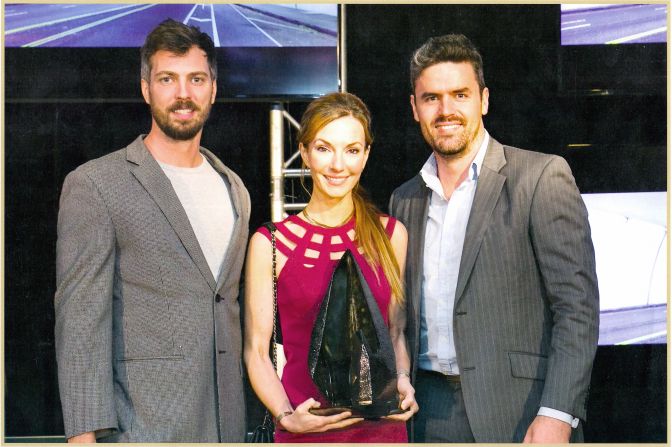 Can you give our readers an introduction to your business? Maybe you can share a bit about what you do and what sets you apart from others?
I started Klickly a few years ago, as my second company after being a sitcom TV actor. With a background in TV, it definitely wasn’t easy to build a team and raise funding (no matter how technical I happened to be), but fortunately we were lucky enough to snag some talented engineers who – early on – worked for almost free. From there, we secured backing from some well-known investors at Google, Stripe, Adobe, etc. The original idea for Klickly occurred after an annoying attempt to purchase a pair of shoes from an ad I saw – it was a time-consuming process (especially on my phone) and I gave up, wishing I had an “impulse buy” button that could have saved me from enduring the cumbersome checkout process. Now, over 1,000+ clients later, we’ve built a large SaaS (software as a service) company, Klickly. Klickly is a “smart” machine-learning payments technology that lets people purchase directly within digital interfaces like ads, email, social, etc. Our proprietary tech is the first of its kind: we sit at the intersection of 3 big markets: payments, ecommerce, and big data. We use Klickly’s machine-learning engines to power “off-site sales” for thousands of brands (on over 25 million popular online websites). With some early success under our belt, we’ve recently been lucky enough to win a number of awards –– Klickly is the recent winner of Information Age’s “Innovator of the Year,” the Los Angeles Business Journal’s “Innovation Award,” was named by Adobe as a “Top Thought-Leader at Cannes Lions,” and Google’s “Young Innovator” Nomination. 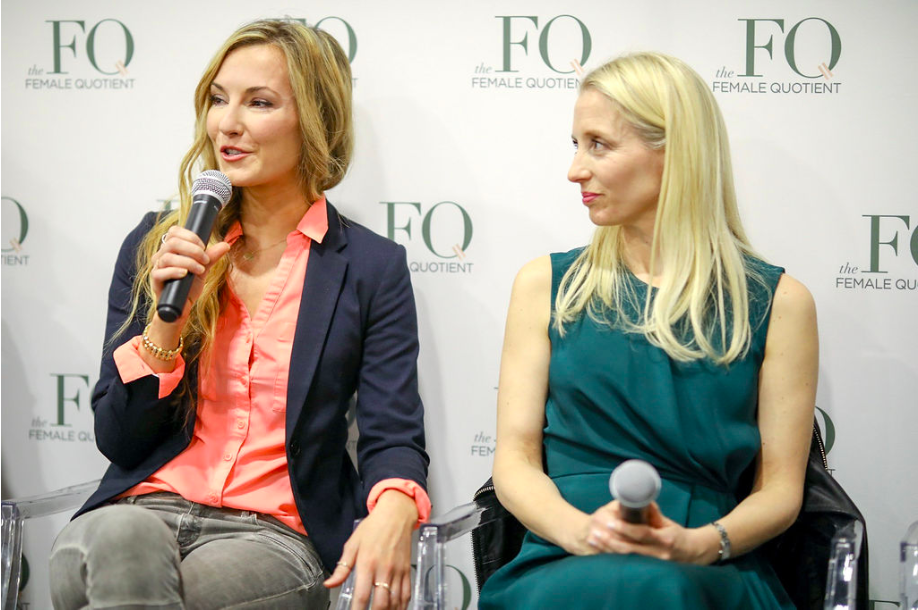 If you had a friend visiting you, what are some of the local spots you’d want to take them around to?
Abbot Kinney is my favorite neighborhood – I love Salt & Straw (which serves “pb&j” and “thanksgiving” flavored ice cream!) and I love the staples of Tasting Kitchen and Gjelina. Of course, if you really want some local eats, you have to check out Shoops European Deli for some amazing breakfast fare.

For nightlife, No Vacancy is amazing if you haven’t been – you literally enter a Victorian speakeasy through what appears to be a shady hotel room (and *SPOILER* a staircase under the bed no less!). Similarly, La Descarga is a (literally) hidden gem of a speakeasy.

For a meditative Sunday morning (it is LA after all), check out the Lake Shrine in the Palisades – it’s beautiful, tranquil, and has a windmill on the swan-filled lake. Of course, the original muscle beach below the famous Santa Monica Pier is a classic weekend spot for beach-goers and fitness/yoga aficionados alike – fun fact: it was the home of the world’s top gymnasts in the 1920s! 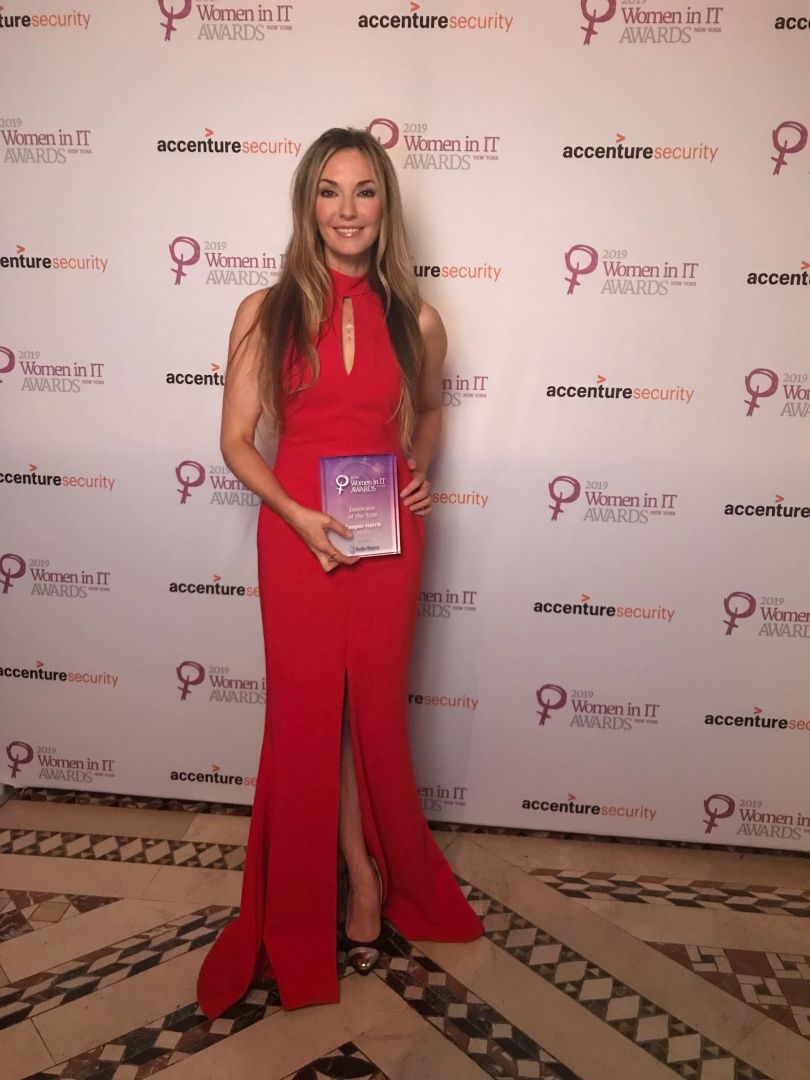 Who else deserves some credit and recognition?
Early on, we were lucky enough to get the backing of some seriously impressive, high-profile investors. These ranged from C-suite and upper-level folks leading Innovation and Technology at Google, Stripe, and Amazon. Then, as we gained traction, we were flattered to have key team members of a few of our favorite brands join as investors and advisors, including Warby Parker and Bombas Socks. This collection of world-leading experts, plus our VCs, helped us tackle meaningful challenges as we’ve grown . I’m so grateful for their support!