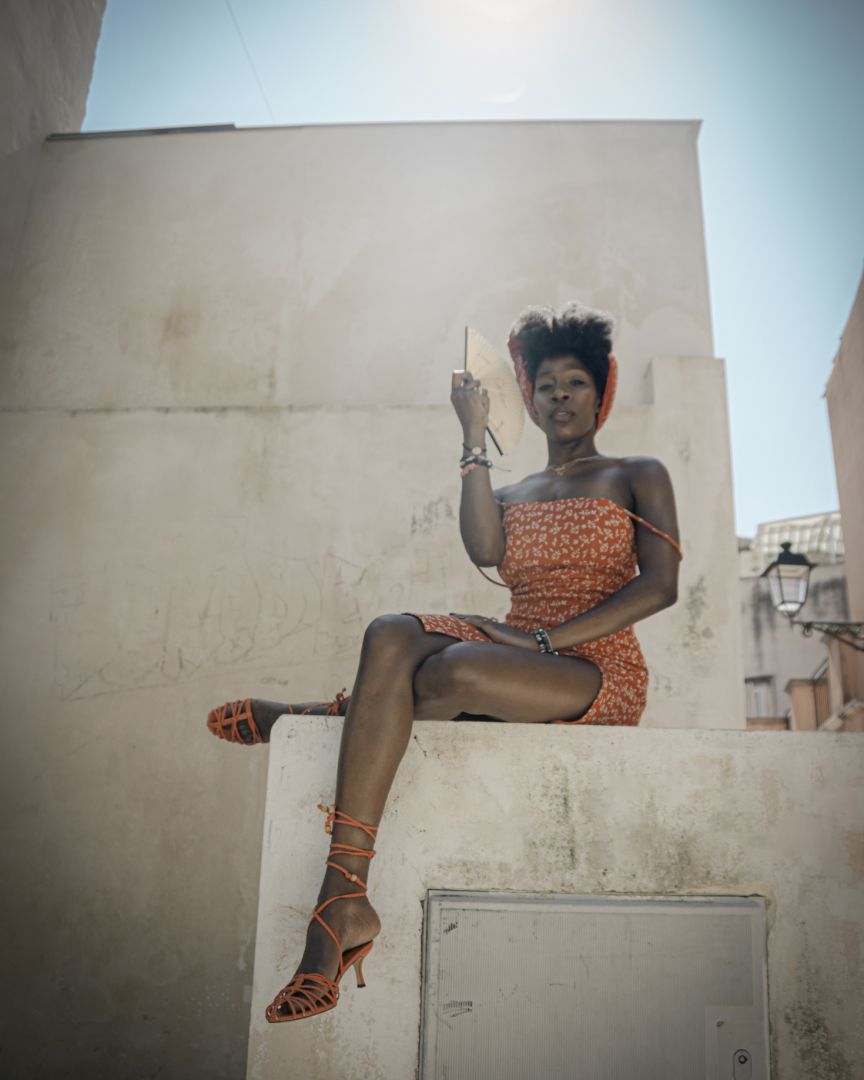 The most difficult decision I have ever had to make was being myself and staying true to my morals, my culture and my uniqueness. It can be challenging in this industry with everything on display to stay balanced in life. I believe that society can evoke a false sense of reality which people attach to and try to emulate. I think it is very important to have balance in your life mentally, physically and emotionally so you can always be grounded and present in each divine moment. One thing outsiders don’t see is the work you put in that is not on display. It’s great to uplift people’s achievements that one is aware of however the achievements that one may not be aware of are the most rewarding in my opinion. It can take years and years to work consistently and/or be financially free as an actor especially as a dark skin woman of color who may not fit the mold of Hollywood’ standards. You can really lose your mind trying to fit in a box that was not created to preserve you. Read more>> 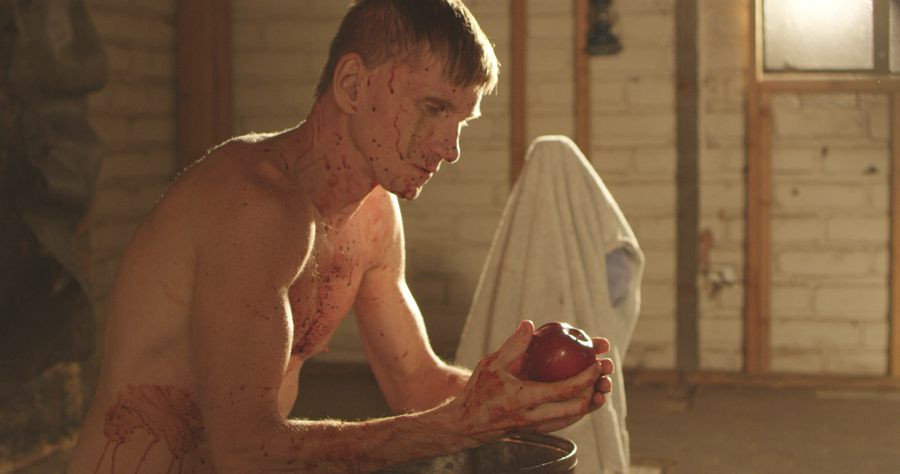 The most difficult decision I’ve ever had to make? Deciding how important it was to be important. In my business, one’s perceived status is the opener of doors. It can also be the destroyer of souls. I remember a particular red carpet to which I was invited after an Emmy win. It was a bigger event than I’d normally be asked to, and I was feeling prideful and a bit arrogant. Walking into the roped-off area, I passed a gentleman sitting on a piece of cardboard on the sidewalk. He obviously lived on that sidewalk. I saw him. He saw me see him. He asked for nothing, but I felt the impulse to help. Instead, I’m ashamed to say. I walked – no, I strutted – past him into my event. I was on the list. I was behind the velvet rope. He was not. There was enough food there to feed many families. Everyone was hugging. Cameras clicked. I felt sick. Something changed for me that night. Something broke. I realized that I was a lousy celebrity. I thought of quitting, but I love my work. So, instead, I decided to quit trying to be important. No more chasing fame. No more trying to be on anyone’s list. I turned to my family. I turned to what matters. Read more>> 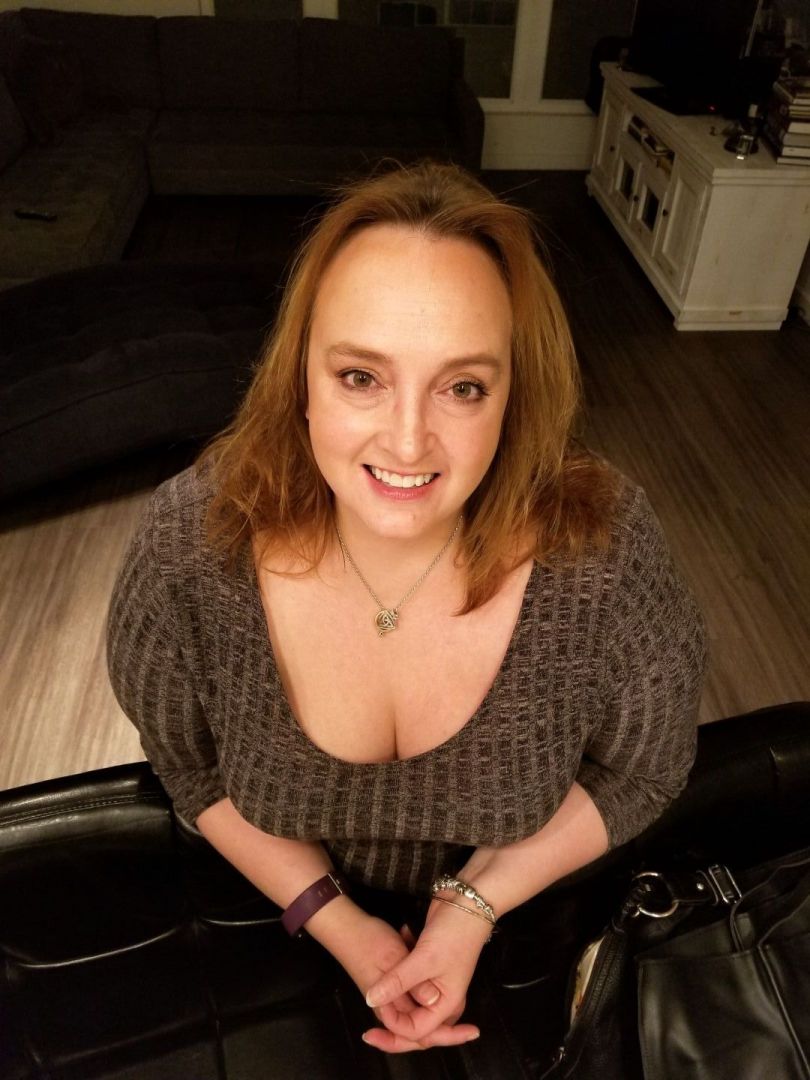 The most difficult decision that I have ever had to make was to move to LA and away from my family and all my friends. Read more>> 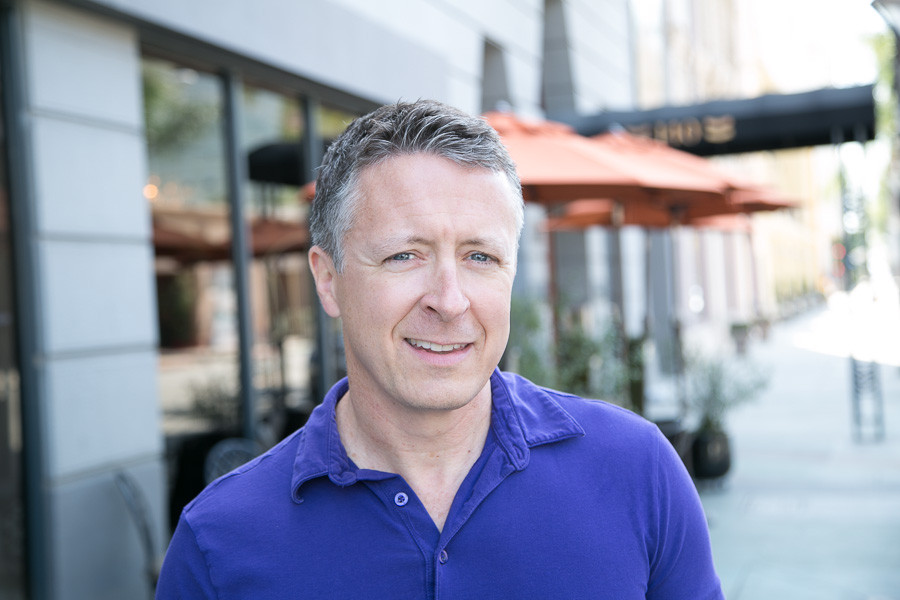 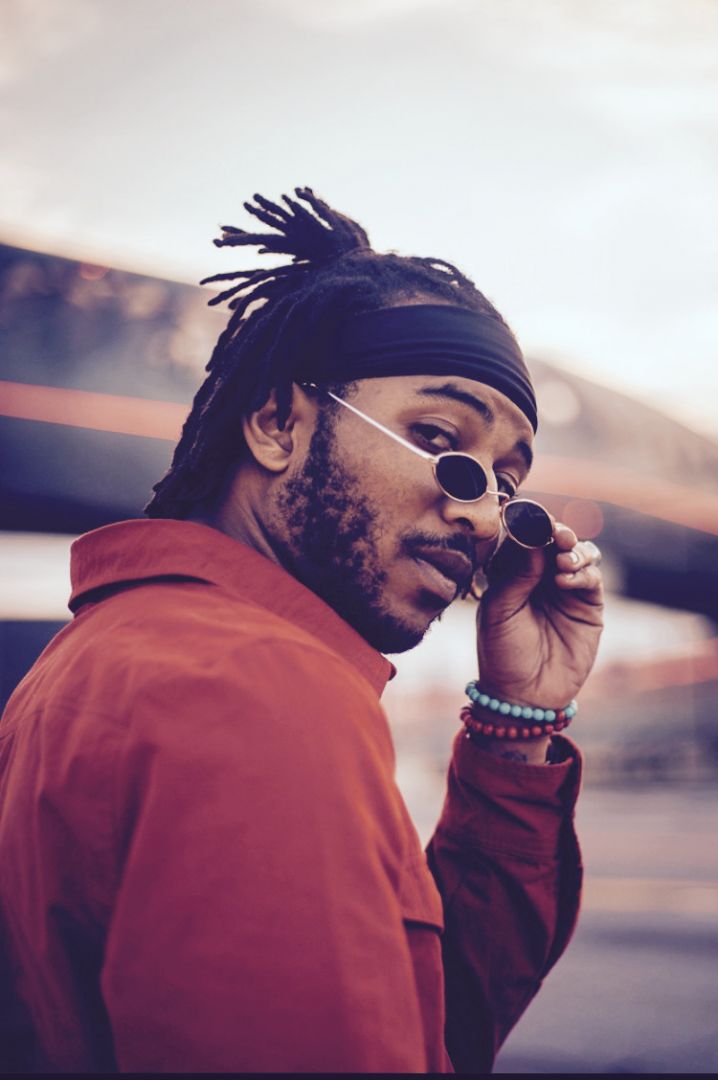 How to not give up on myself when everyone else already did. Read more>> 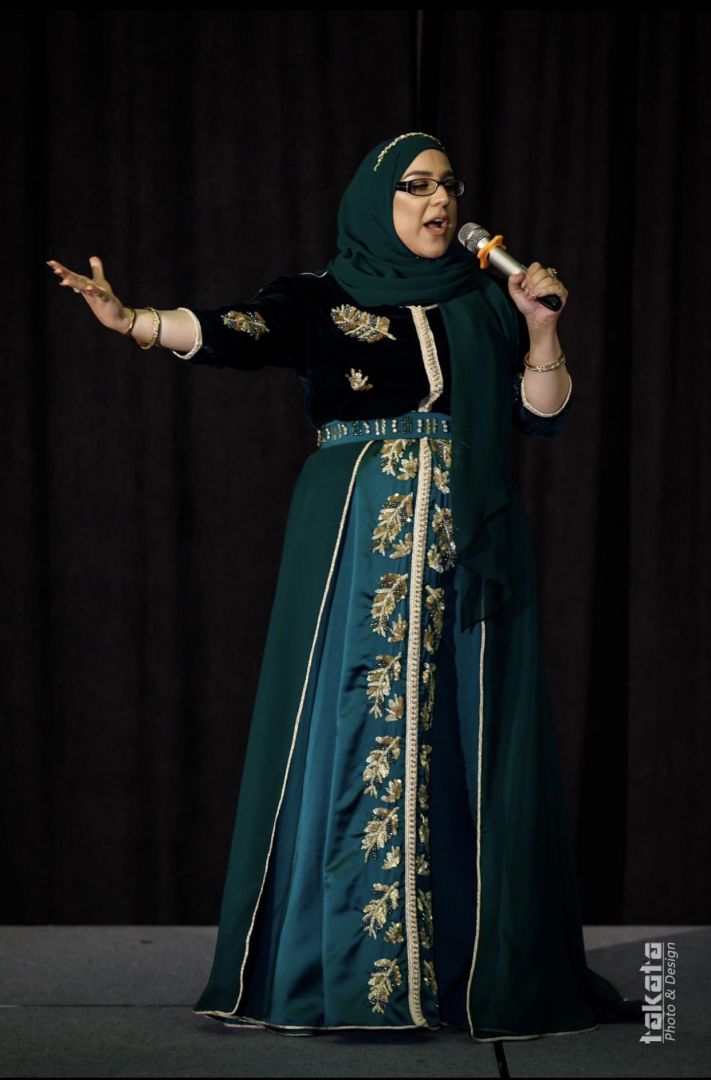 So many beautiful transformations and shifts surfaced in these past few years. We saw in 2020, how nothing can really be guaranteed, and we should look for joy wherever we can. I never realized just how many unique identities I hold and the importance of what that means to others that look like me. As I begin to write this beautiful share, I hope others resonate with my story as a first generation Lebanese-Syrian American hijabi wearing Muslim woman. These past few weeks, I have been reflecting on the many different moments that brought me to this very moment –to this very chair. The most difficult decision I ever had to make was leaving my personal business I developed from the ground up for ten years as a makeup artist to pursue what my soul was yearning for me to step into. My mind turns to the summer of 2017, when I had the honor of performing the Islamic religious pilgrimage called Hajj. Read more>>