We had the good fortune of connecting with Furaha Bayibsa and we’ve shared our conversation below.

Hi Furaha, what’s been your favorite thing to do during quarantine?
Quarantine has been something out of the ordinary, but in all honestly I haven’t felt an impact on my ordinary life. My life hasn’t changed much at all this year; I’ve been working non- stop, just as I did before the virus broke out. I am currently in production for a feature film I’m producing together with the film studio “Humpback Whale Studios”. The film is titled “Cullinan”, and is written and directed by Andrii Lantukh. We were scheduled to shoot the final scenes during Easter this year, but the pandemic forced us to suspend the shoot. Instead of sulking, we have spent the past three months going over the script and rewriting every single day. Our composer for the film, Sean Goldman, has also gotten more time to work on the score; so it’s been fun, challenging, but very productive from my standpoint to work in isolation. Besides improving the film Cullinan, I have taken this time to translate my novel “Children” into Swedish. It’s now completed and I have released it. I’m selling it myself, so to order a copy I have told people to message me on social media to order, and then I ship a copy of the book to them. So far the response have been great. 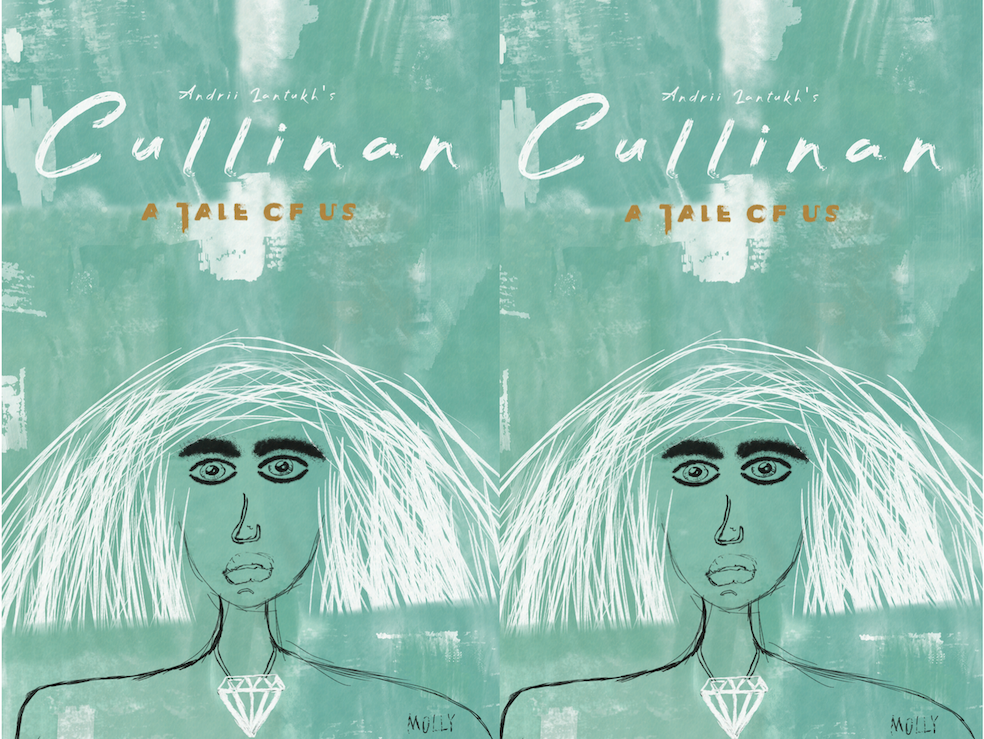 Let’s talk shop? Tell us more about your career, what can you share with our community?
Whether it’s with a screenplay I write, a book I write, a film I direct, a film I produce, a jacket I design, a postcard I design; it’s all art, it’s all a creation. I’m not a big fan of labels. Who I am? What my title is? I don’t know, for I am not one thing. I’m not just an artist, a writer, director, producer, editor, etc. All I know is that I create things. I feed off creating things, regardless of what it is. It’s the whole process of having an idea and breathing life into it; I live for that, that’s what I do. I joined the New York Film Academy in LA when I was 21; everything filmmaking. One day I had a talk with Kelly Gardner, I remember that day, he was Head of the Diversity Department then if I remember correctly. We spoke for 5 minutes about the idea of creating a community on campus mainly for black and African students, where they could come together and learn from each other; learn with each other. There was a similar club at campus before, but it disappeared. So when I walked in the hallway I saw Kelly and got the idea, then went up to him and talked about it, and that’s when the African Black American (ABA) Film Society at New York Film Academy was born. That was 4 years ago, but ever since I’ve used the same approach; You have an idea? Okay, let’s do everything in our power to make it happen regardless if we have past experience or not; we’ll get the experience along the way. I have produced a few short films since then, written a handful of feature films, and now I’m producing two feature films; ”Cullinan” from the studio Humpback Whale Studios, currently in production, and the independent produced horror film ”Landfill” from writer and director Yesser Laham, which recently finished postproduction. All this I’ve done remotely while traveling in Europe, and working in Sweden. It’s been hard, of course, especially when I decided to write two novels as a side project for myself. But I did it. Both novels are published already, you can find them on Amazon; “Girlhood” & “Children”. The film Landfill is now completed, so we’re doing a festival run and looking for distributors. Cullinan is prepped and ready to shoot as soon as lockdown is over and the situation has eased a bit, and the Swedish translation of “Children”, titled “Bebeks”, is completed and ready for the world to read. It sounds easy, but it hasn’t been. It’s not as if I 100% know what I am doing; all I know is what I want to do. Does that make sense? I know the goal, I see the goal, and so I do everything I can to reach it. The key is to see it all as team work; the key is to communicate; the key is radical honesty. Yes, radical honesty. I am very honest and direct. If I have no idea what I’m doing, I’ll admit it and I’ll ask for help. If I’m asked to complete a task I have no knowledge in, I reach out to people who’ve done it before. I Google, I YouTube, I watch documentaries. I put in the research, I communicate, I study, and then I deliver with an open mind. That’s how ABA Film Society came to life; I got so much help from my faculty advisors Terah Jackson and Kimberly (Kim) Ogletree. They always pushed me and told me to do research, especially Kim. She really helped toughen me up and make me think outside the box; she gave me the attitude of thinking that anything is possible, I just need to find my own way. So I did, I do. I wanted to write a novel, so I picked out my favorite novels I had on my bookshelf, I looked at their designs, I read many articles on Google about novels, went to many forums, Instagram accounts of writers. I read the tutorials of Apples Pages and how to make the most of it, same with Amazon and their self-publishing tools. I didn’t know what I was diving into, but I knew I wanted to tell two stories, and so I read, asked, talked, wrote, tried, failed, until I saw the finish line, and finally passed it. That’s success to me. I am now working with Humpback Whale Studios where we’re creating cinema, but also looking at other aspects outside cinema; the idea is to come together and create, and together we can do so, as well are doing. We’re currently designing Humpback Whale Studios original crew apparel. The first capsule is expected to be released later this year. It’s all about creating; bringing ideas to life. 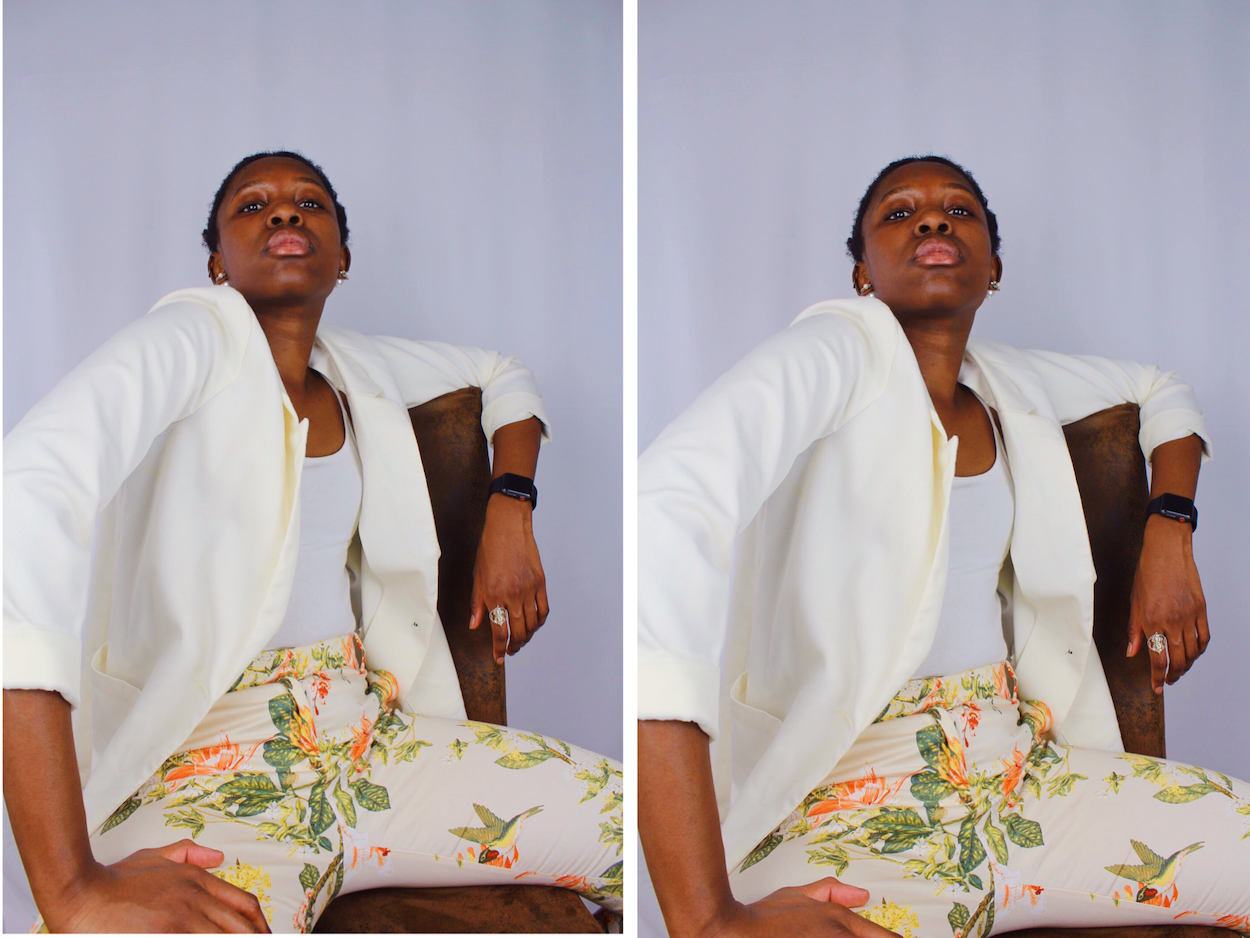 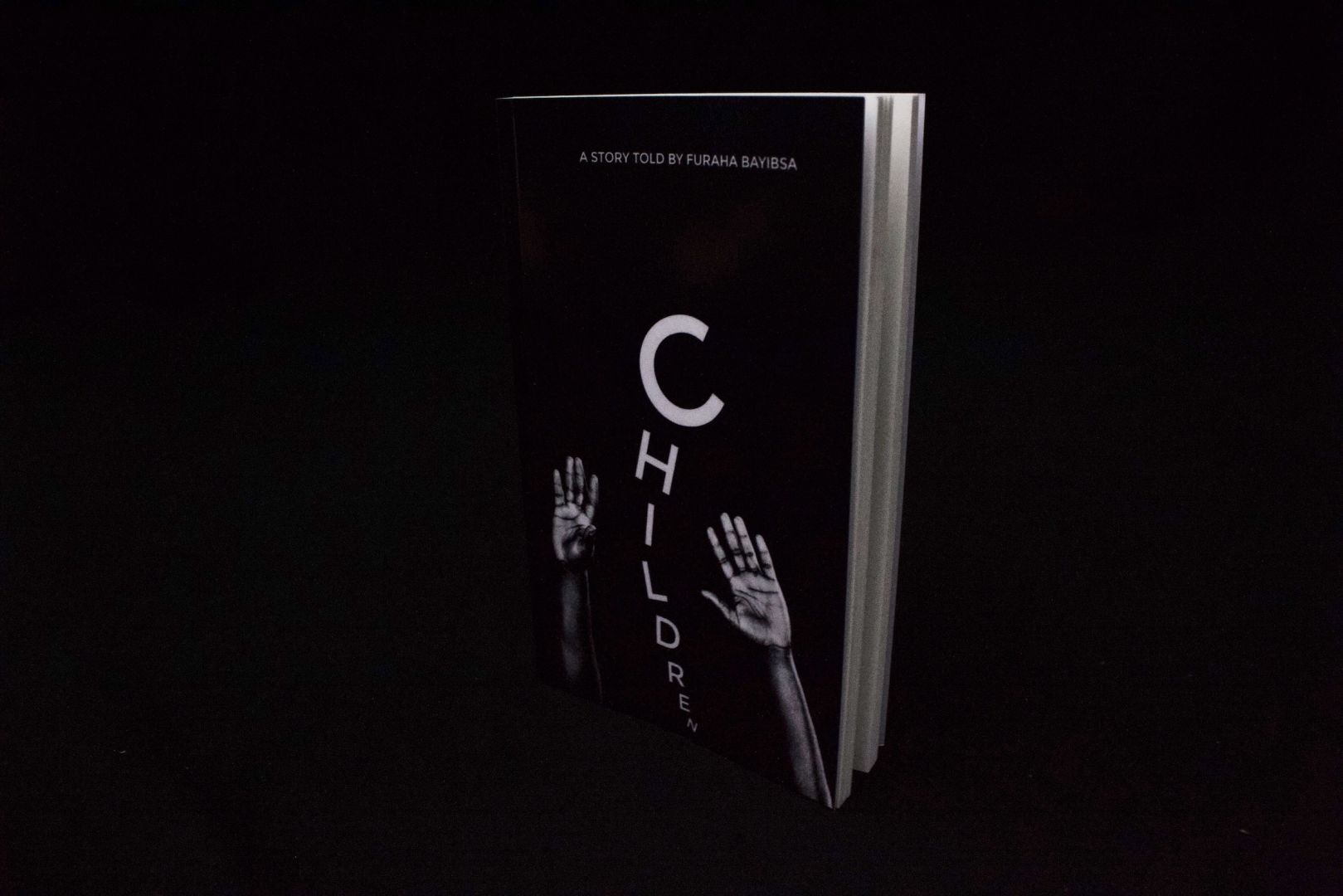 Any great local spots you’d like to shoutout?
For places to eat there’s two places one must visit when in Los Angeles; first is brunch at Bea Bea’s in Burbank. Google it right away, my mouth is watering by just thinking of it. Then for dinner (because Bea Bea’s will make you ridiculously full) I recommend the food truck Cactus Taqueria; also ridiculous. They’re not expensive at all, and it’s delicious. Then I’d recommend to take a walk on Glenoaks Blvd in Glendale. The food and desserts there are ridiculous. Be bold and enter any restaurant or cafe and just eat. It’s inexpensive, it’s delicious, and every staff member treats you like family. 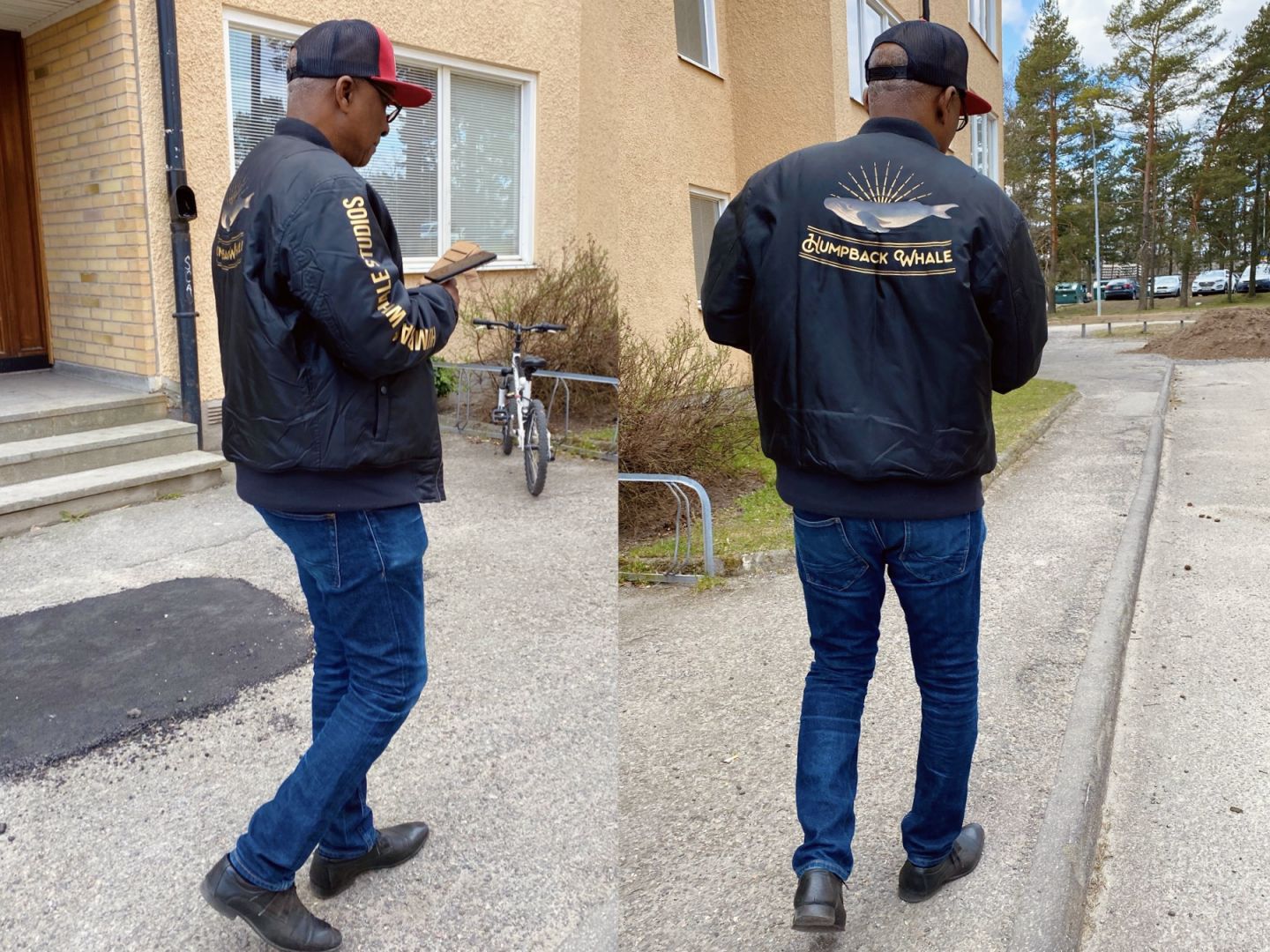 The Shoutout series is all about recognizing that our success and where we are in life is at least somewhat thanks to the efforts, support, mentorship, love and encouragement of others. So is there someone that you want to dedicate your shoutout to?
Olame Bayibsa has been my sister, my friend, my fan, my mom, my dad, my supporter, my mentor, my encourager, from the day I entered this world. There hasn’t been any idea so far I have presented to her that she hasn’t supported 100%. Everything from wanting to join the navy, work for Interpol, work in cinema, move to LA, open an online magazine, write a novel; I pitch it, and she’s on board. She makes me feel like I can do and accomplish anything I put my mind to; it’s all her. I love her for that, my big sis.