For some it might be a dystopian novel and for others it might be an uplifting memoir, but almost everyone has a book, poem or essay that left a meaningful impact on them. We asked some of the brightest folks around town to tell us about books that have had a lasting impact for them. 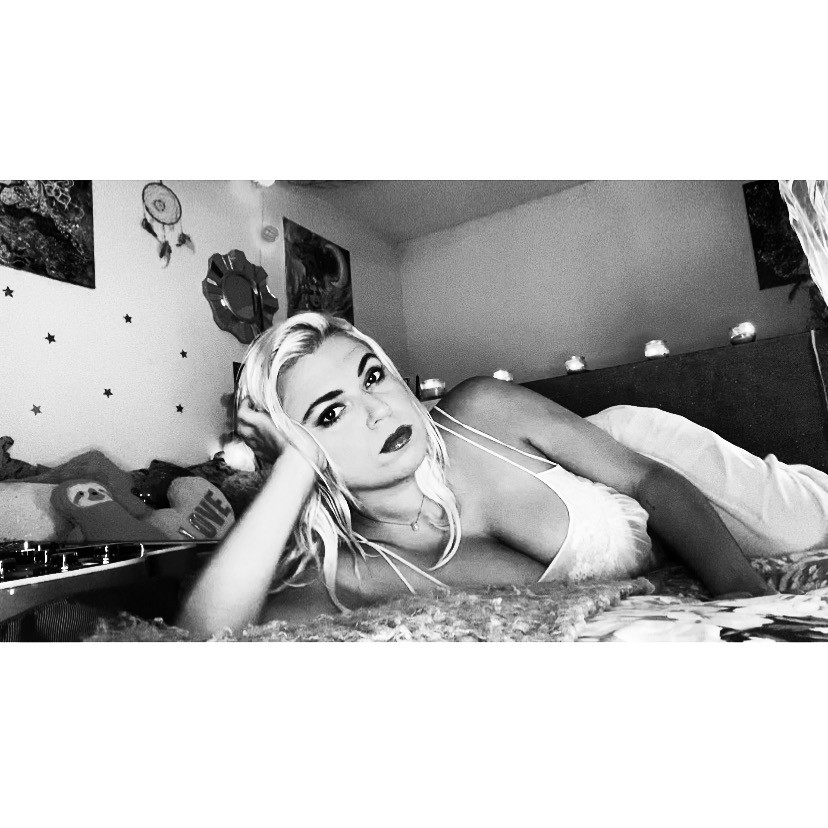 The two books that have had the greatest impact on me as an artist (and human) are Patti Smith’s memoir Just Kids and The Artist’s Way by Julia Cameron. Just Kids came to me at the perfect time in my life, when I was in my twenties living in New York City and pursuing an acting career that was going nowhere fast. The way Patti describes her journey of artistic self-discovery in tandem with her loved one Robert Mapplethorpe moved me so deeply and redefined the way I thought about my own artistic calling. It also opened my eyes to the power and importance of artistic community, in its depiction of the arts scene in New York in the early seventies. Read more>> 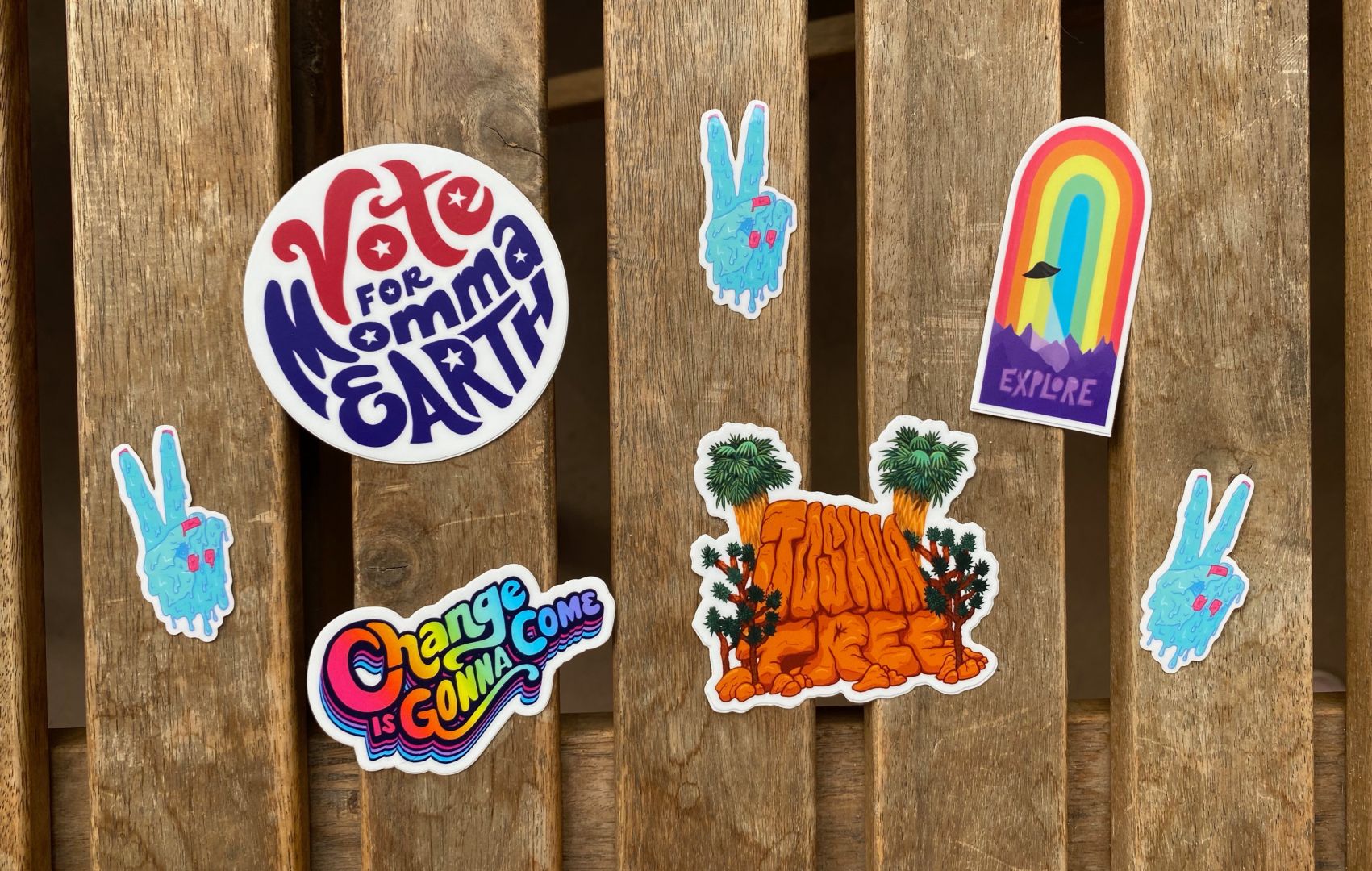 Feck Perfuction: Dangerous Ideas on the Business of Life by James Victore was a great book that I read recently. As someone who struggles with perfectionism, it gave me the inspiration and justification to stop trying to be perfect and just be myself in art and in life! Victore makes the point that it’s actually the imperfections in art work that gives it a charm and brings it to life. This is so true but for me, it’s hard to appreciate the imperfections when it comes to my own art. I’ve been trying to remember this lesson when I’m finishing all my work lately and it’s definitely been easier to call things done. Read more>> 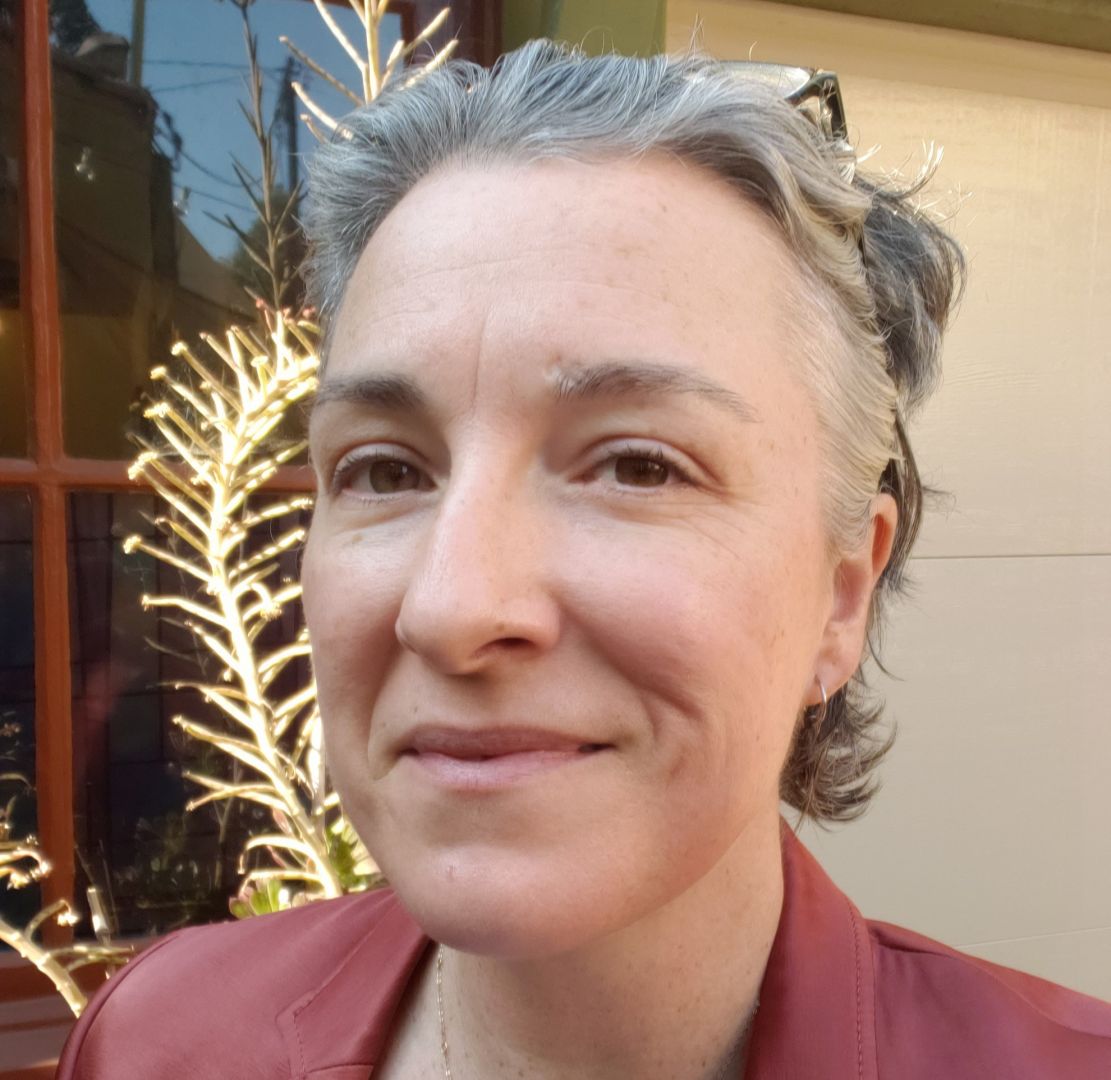 Daniel Reid’s The Tao of Heath, Sex & Longevity was my introduction to an Asian perspective on wellness. I was only a teenager when I stumbled upon it, but it was a portal into my explorations of Taoism and ultimately, acupuncture and Traditional Chinese Medicine. I began to understand health not as something to attend to only when it faltered, but as an aspect of life to cultivate over time. It explored aspects of the Tao, fasting, sexual wellness, inner alchemy – topics that I hadn’t considered before. It was far from the required reading at school, but offered a glimpse into an educational journey that I’m still on today. Now, I share my knowledge of such subjects with my patients. And I still recommend the book, as it holds up well. Read more>> 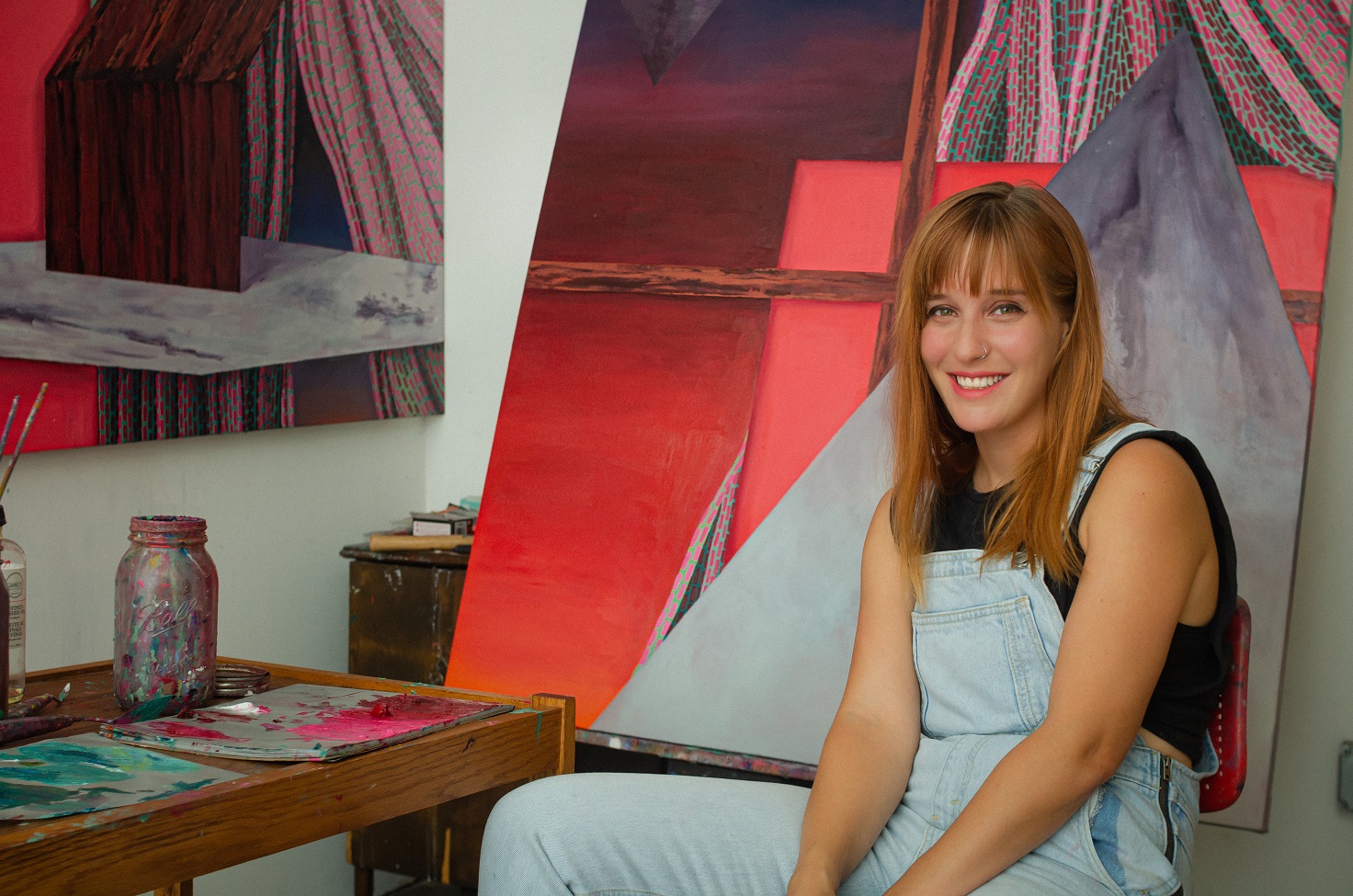 Last year I went down a real rabbit hole consuming a ton of work by Jonathan Ames. His book “The Extra Man” I found particularly moving. It focuses on an unlikely friendship between a struggling young teacher with a penchant for cross dressing, and an older, oddly posh former actor who end up roommates in New York City. Like most of Ames’s work, it’s quietly hilarious, extremely honest and self aware; He’s a master at exploring male relationships and gender roles and it’s a rare experience for me to be actually laughing and crying within the same few pages. I can’t say there’s a direct correlation to my artwork, but there’s certain writers, particularly ones whose writing feels effortless, that inspires me to create. Read more>>