Skip to content
Where you grew up and your background can often have surprising  effects on our lives and careers.  We’ve asked folks from the community to tell us about how their background has affected them. 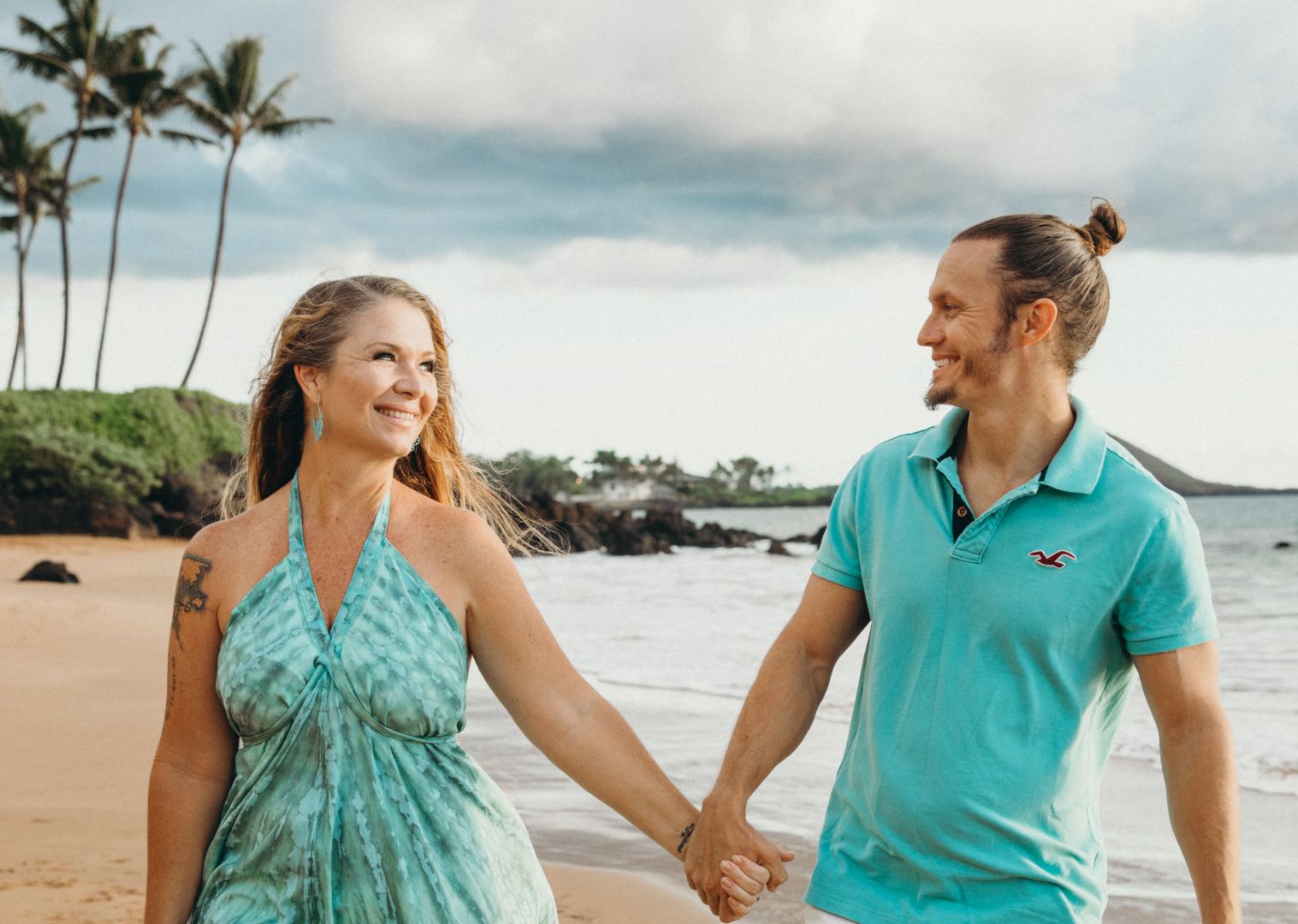 My wife and I come from extremely different backgrounds. I grew up very sheltered and more restrictive. We moved around a lot and I learned to be what I thought people wanted. Heather grew up with addiction/abuse and relatively loose family life. She moved around a lot to escape reality, trying to be different. Read more>> 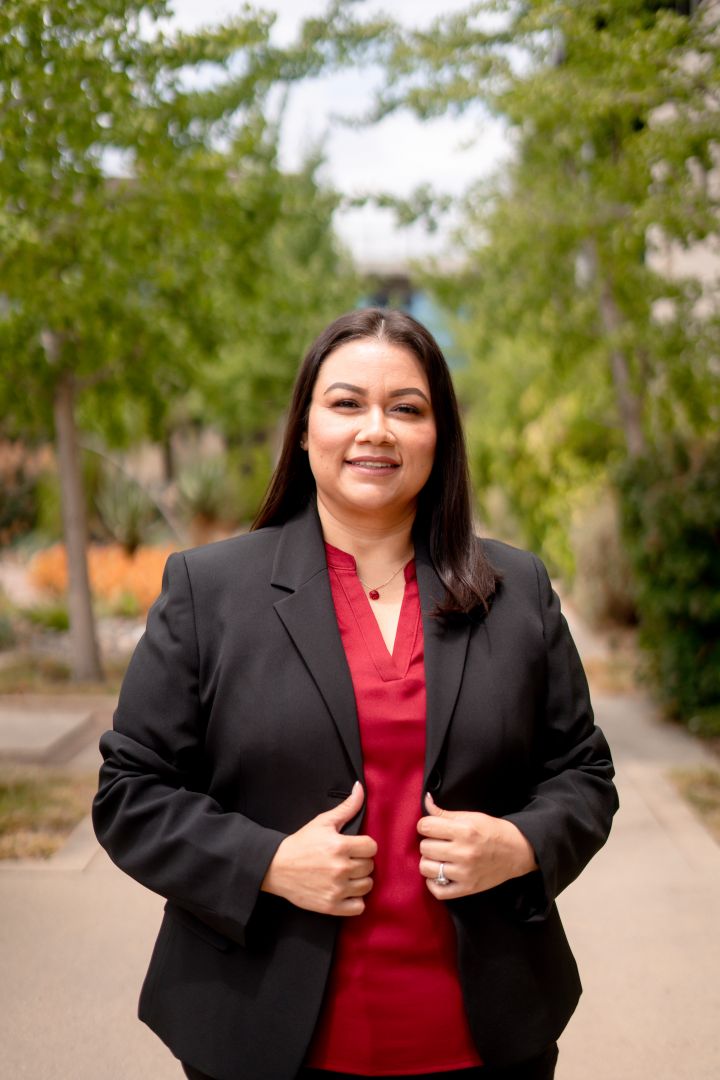 As a Mexican-American, I try to represent my culture as much as possible. I want others to be able to see that Si Se Puede! I was born in East L.A., but grew up in Baldwin Park, CA (17 miles east of East L.A.), in a single-parent Mexican household, which was also considered low socioeconomic status. Read more>> 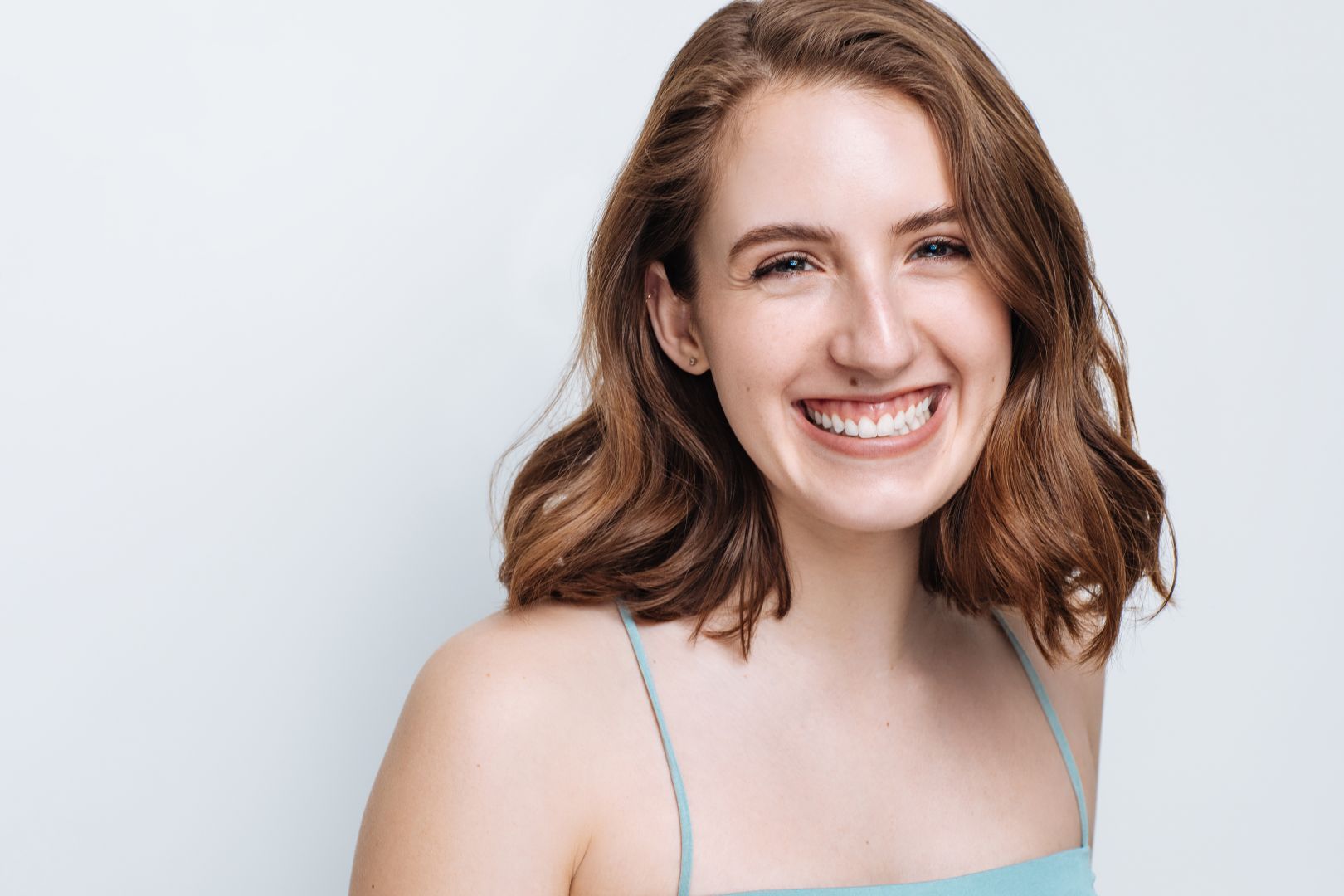 I’m originally from the Washington, D.C. area, but my parents worked for the foreign service and my brother and I were lucky enough to tag along with them on all of their international adventures! Their jobs brought us to Rome, London, and Geneva for three years each (I know – all the hard places! Ugh!), with a year or two back in the US sprinkled in here and there. It was the most incredible experience and I attribute everything that I am to that lifestyle. Read more>> 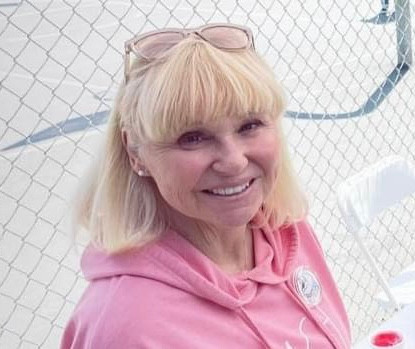 I grew up in a family of educators and sports. I’ve lived near the ocean most of my life. I was a swimmer, surfer, and I played soccer, My father was a football coach and I learned at a young age the importance of being a team player. I also learned the importance of fairness. Read more>>

To start or to not to start: the aspiring entrepreneur’s question