We had the good fortune of connecting with Jacquelyn Schreiber and we’ve shared our conversation below.

Hi Jacquelyn, so given all the recent changes to how we live our life given the crisis, have you had any interesting epiphanies?
Absolutely, I have! Some were simple — like learning how to wear a face mask without fogging up my glasses — and some were more profound, lol. I think one of the more profound moments came as a result of the Stay At Home Order. I actually had just begun to record my new single, “Better,” at Tropico Union Studios in DTLA at the end of February. I had planned to record and release the song with a typical working schedule — going to the studio to record, mix, and then continuing to return to the studio to record overdubs, etc. We started the project and were able to record the piano, vocals, bass and drums, but a few days later, the Stay at Home Order was announced. This meant I no longer had access to a recording facility and I faced a difficult choice — postpone the project until the order was lifted, or come up with new ways to finish it. It was then I decided to try something new — I recorded and produced the rest of the track from my home studio. (This included organ, wurlitzer, electric piano and other keyboards you hear on the song.) I got in touch with Diego Las Heras, an extremely talented audio engineer in NYC, and we worked together from across the country to edit and mix the song. I kept moving forward with the track, even though I had never produced my own music from home and I didn’t know if it was going to turn out the way I originally envisioned. When I received the final mix of the song and started listening to it, I realized it sounded exactly how I had dreamed, and I knew I had achieved my goal. To be honest, I had never intended to ultimately become my own producer, but due to the Stay At Home Order, I learned that I am capable of writing, arranging, performing AND producing my own music. For me, it was a huge epiphany. The greatest part is that I actually began to write and record even more songs than originally planned, all due to the process of learning how to work from my home studio. This means I will be coming out with an EP in the near future and even more amazing musicians are going to be featured on the recording, such as Marvin “Smitty” Smith, Christian Galvez, Rene Camacho, and Christian Moraga. As of now, a special sneak peek of my single, “Better,” can be heard on my website and will be on all digital streaming platforms later in 2020! 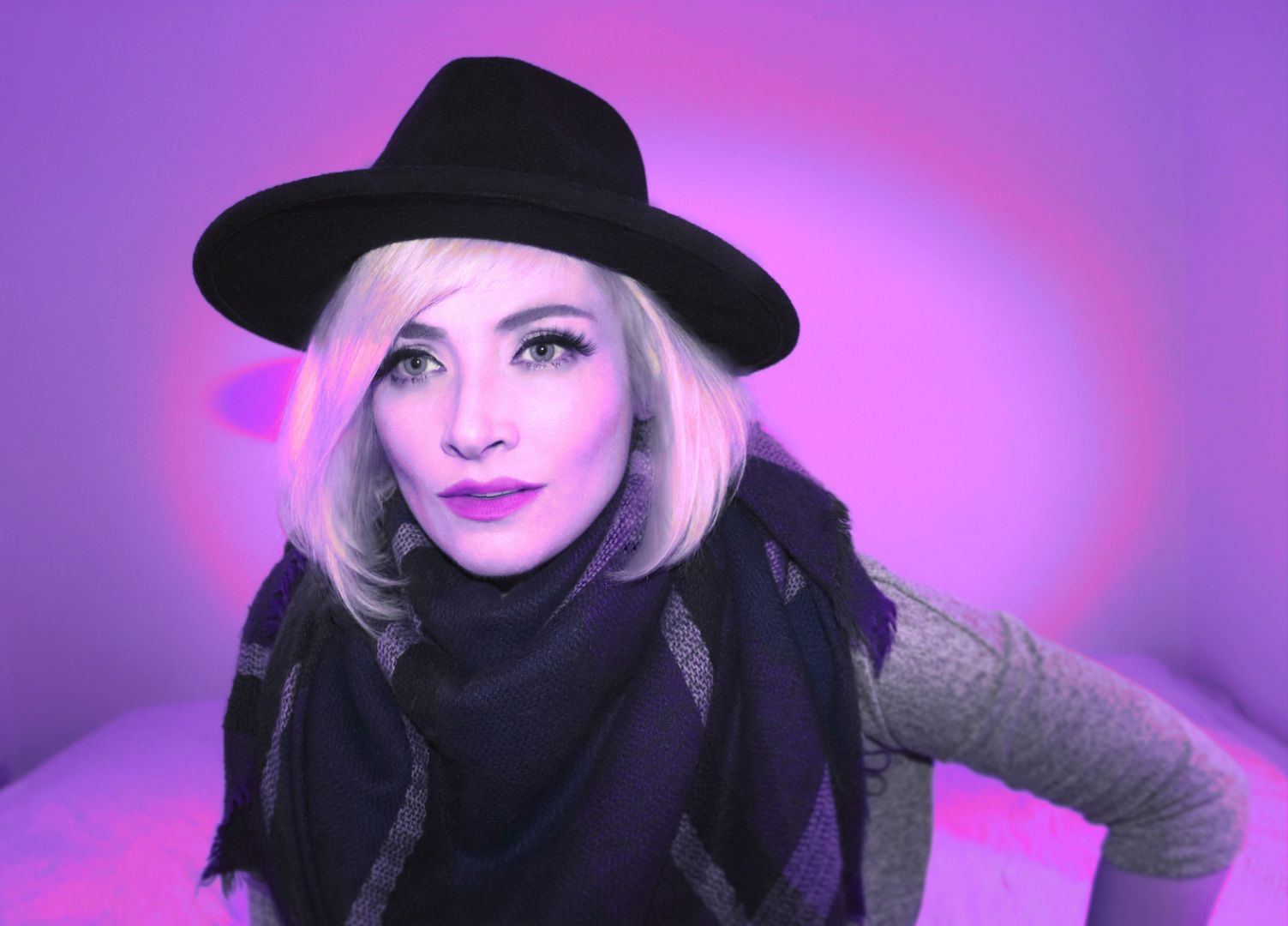 Alright, so let’s move onto what keeps you busy professionally?
I definitely keep busy professionally — I am constantly composing music, creating new songs and trying new things. It brings me so much joy to create music and then take it through the process of shaping it through recording and performing it. In addition to being a recording artist, I somehow have turned into my own Artistic Designer, Photographer and Hair/Makeup Artist as well! I love taking my own photos to use for publicity. In fact, I took some photos to use for my updated website in my own bedroom just using a camera with a timer. I did my own hair and makeup and selected the wardrobe. It truly is a complete labor of love and I enjoy every bit of creating the music, performing the music, shaping the sound, and making visuals to match.

If you had a friend visiting you, what are some of the local spots you’d want to take them around to?
Wow, there are so many great spots in LA to check out! I often find myself in the Culver City area and I think it is a hidden gem from the Old Hollywood era. We could go on a walking tour of the area and stop by Culver Studios on Washington Boulevard. We would have to stop and admire the architecture and art-deco flare of the gorgeous and historical Culver Hotel. Then it would be time to get some samosas at Samosa House on Washington Blvd. After that, I would absolutely insist on getting some of the delicious fish tacos at Baja California Tacos on Venice Blvd. Lastly, we would have to get the award-winning Tres Leches Cake for dessert at Coppelias Bakery and Restaurant on Venice Blvd. The best way to end the evening would definitely be hitting the beach, and we could go to Manhattan Beach and have drinks at the Shellback Tavern while watching a SoCal sunset. 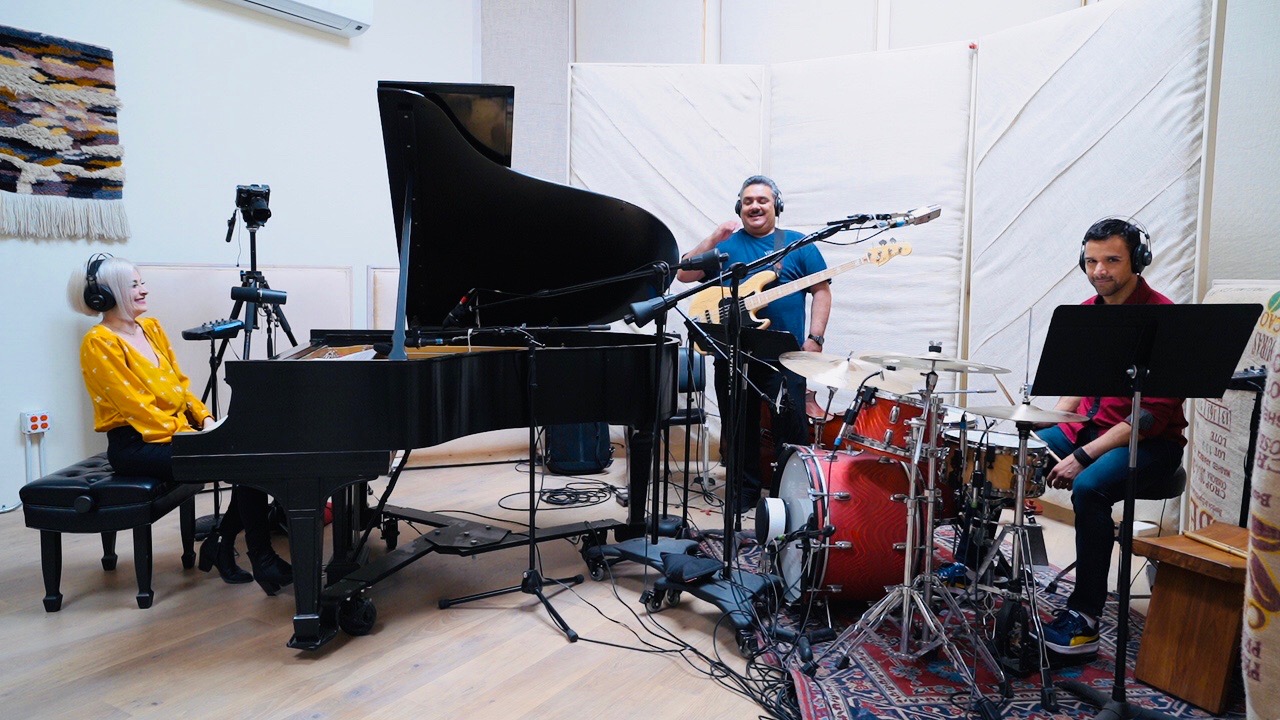 Who else deserves some credit and recognition?
I have so many people to thank that have contributed to my success, but I want to especially thank the incredible people who have helped me record my new single, “Better,” and new EP, despite the challenges presented with the Stay At Home Order. Thank you to Christian Moraga, who not only played drums on the song, but also encouraged me 1 year ago to produce my own music and to believe I could do it. Thanks to the incredible Rene Camacho for his wonderful bass playing, Marvin “Smitty” Smith for his outstanding contribution on drums, Alberto Lopez at Tropico Union Studios for his talent and generosity, and engineer Diego Las Heras in NYC who collaborated with me from the other coast to create the sound that I was dreaming of. Last and certainly not least, I also have to thank my incredible parents and sister for their endless support, encouragement and love. 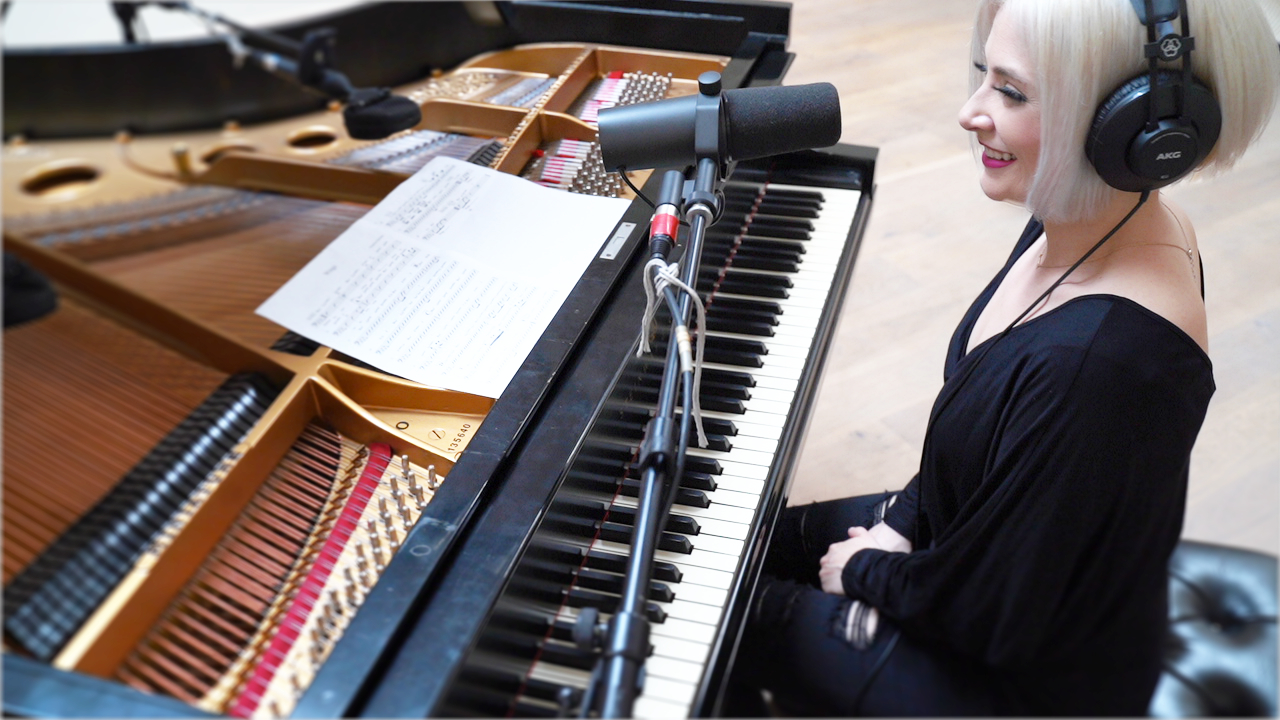