We had the good fortune of connecting with Mason Greer and we’ve shared our conversation below.

Hi Mason, what role has risk played in your life or career?
To a certain perspective my whole career choice would be considered a risk. Looking at the statistics there is no logical reason for the pursuit of my career path. However from my perspective my career choice is perfectly logical. Since I can remember I haven’t wanted to do anything else. Just like any job this career takes patients and dedication. You get out of it what you put into it. With that being said if I put everything into it…how can I fail? This is how I choose to look at risks involving my career. Everything I do is a risk, from funding my next film, to investing in new head shots or even buying new gear. There is no guarantee that I will ever see that money again. But if I apply my theory of risk into action I know that everything I do to better myself is just a part of my investment into my future. This in fact is the only logical way to do work in this business. 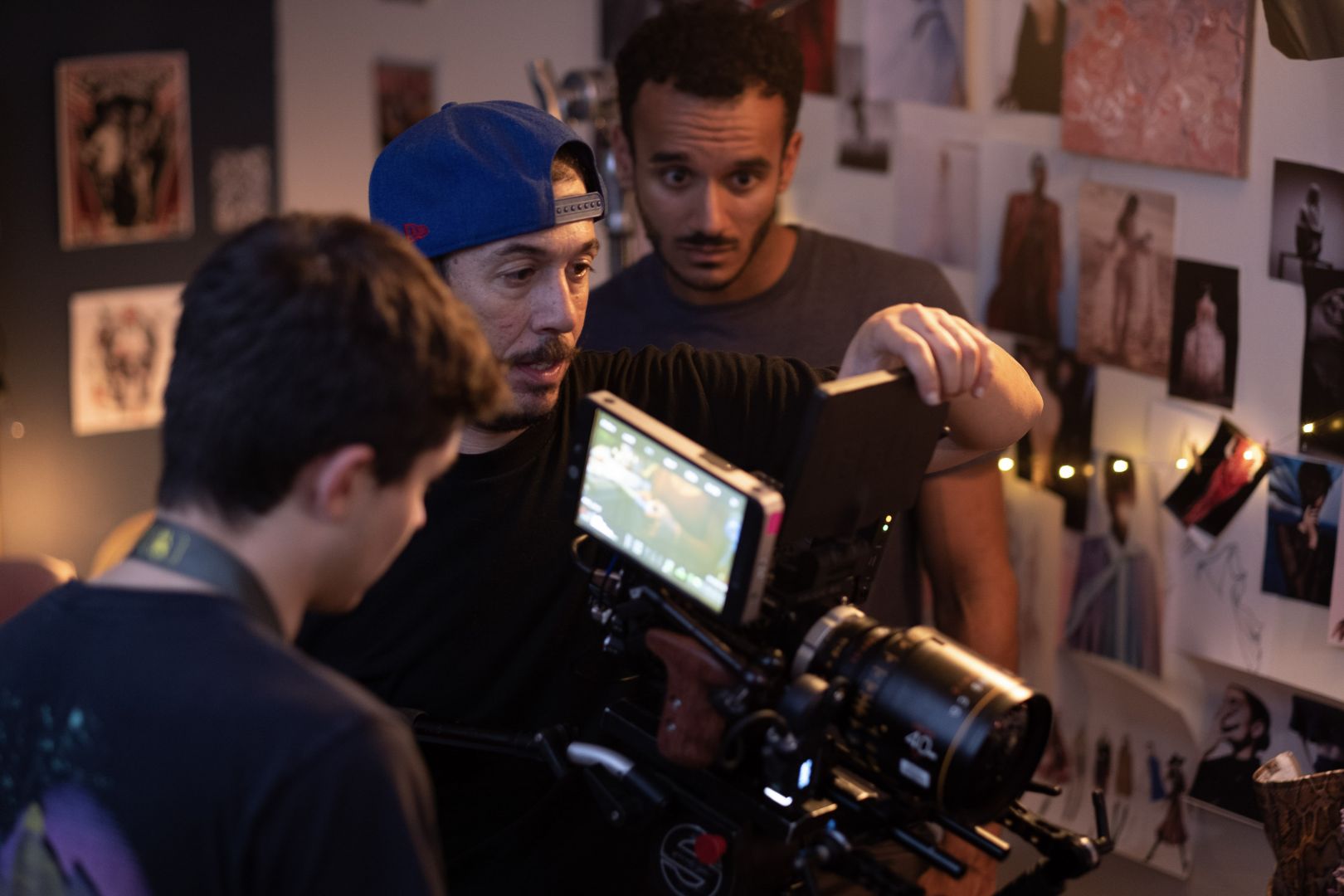 Can you open up a bit about your work and career? We’re big fans and we’d love for our community to learn more about your work.
I think what sets me apart from others is the fact that I never went to a formal film school. My University was considered a teacher’s college. However while I was there I gained a long list of talents that would become invaluable to my future. Because the “film program” at my school was so new they gave us a lot of freedom in terms of what classes we wanted to take. There for I took classes in Theater, Computer Science, Business and music courses that I did not posses the prerequisites for. In a sense I created my own major by cherry picking the best courses around the University. By my senior year I produced a confessional documentary about student’s experience with institutional racism on our colleges campus. The project was called Confessions of a UNI student. That film gained some great traction and even got recognized by the New York Times. This gave me leverage at my own institution to create two more documentaries for them before I graduated. These pieces would gain me the necessary funds to move out to Los Angeles immediately after graduation. With this momentum I jumped immediately into developing what would be my next short film titled: Through the Night. However I was alone. I didn’t have a team or any partnerships developed yet in my area. I hit the ground running and developed my first relationship with a Director of Photography named Dante Yore. This would be a partnership that would become invaluable to my success on not only the first film but the first steps in my career. Through this first film I met a team of collaborators that would not only come with me on my films but would invite me to be a part of there’s. After a year of taking small acting roles or crew positions in shorts, music videos and even a few feature films. I was invited to crew up with the team on a horror comedy movie shooting outside of LA. I stepped up as an Assistant Director (only the second time I held this title) and moved through a lightning fast production. I was then invited to do two more movies with the same crew a few months later with similar success. Then came an acting role offer in a later production which would mark my first feature film credit with a distribution deal attached. With this credit I was able to leverage getting in the room with two more movies in a leading role position…I booked both of those roles. Today I use the experience from these movies to elevate my own work in the director’s chair, from scheduling to casting and even the business aspects of film making. Currently I am in the pitch phase for a feature of mine looking for a investor and home for the project. I also received a distribution deal in an anthology series on Amazon for my short film: Through the Night as well as a broadcast deal with Shorts TV

Any places to eat or things to do that you can share with our readers? If they have a friend visiting town, what are some spots they could take them to?
First we hit up a comedy showcase in the Los Feliz area and get a few chuckles in. After that Button Mash is a must. As a former resident of Echo Park (walking distance from the bar) it is an absolute favorite of mine. After that there are plenty of spots in the area to grab a drink and even dance till we collapse at the Short Stop #dontjudgeme

Who else deserves some credit and recognition?
I want to dedicate my shout out to all of my doctors, nurses and members of the medical field who are keeping us safe and risking their lives every day. I have multiple family members in the medical field that I know are dealing with a lot each day. They inspire me to be better and stronger during these tough times.