We had the good fortune of connecting with Aaron Jay Rome and we’ve shared our conversation below.

Hi Aaron Jay, what role has risk played in your life or career?
I don’t live my life a quarter mile at a time, but I do recognize that I only get to live life one time (that I remember). A life which consists of a constant barrage of options. I often picture myself in my deathbed looking back at life, satisfied, knowing I got here making the boldest choices I could, given my options at the time. This isn’t to say I run through 10 lanes of traffic, swim with sharks, or eat only expired meat on a daily basis, but when it comes to career goals and life choices I’ll usually always opt for what has the greatest reward. Living life this way does come with it’s consequences, but taking a tally I’m definitely in ahead of where I’d be if I’d never taken those risks in the first place. An example is when I once walked up to a *major* film producer at an event and asked if I could send my film to somebody in their production company for consideration of distribution. I suffered the blow of a “this film isn’t quite right for us,” but I *did* walk away with a head of development contact and a “keep us updated on what you’re working on next” that I otherwise wouldn’t have.

The second way I think about risk, is in it’s relationship with time. Time is limited. Any time dedicated to un-risky (aka safe) endeavors could potentially rob you of better opportunities that may arise during that time. Choose bold risks if it puts you ahead of where you are now, even if you fail. Recognize opportunities that eat time from your main goal are risks you shouldn’t take. Every safe opportunity denied is an investment in your ultimate goal (within reason, of course). 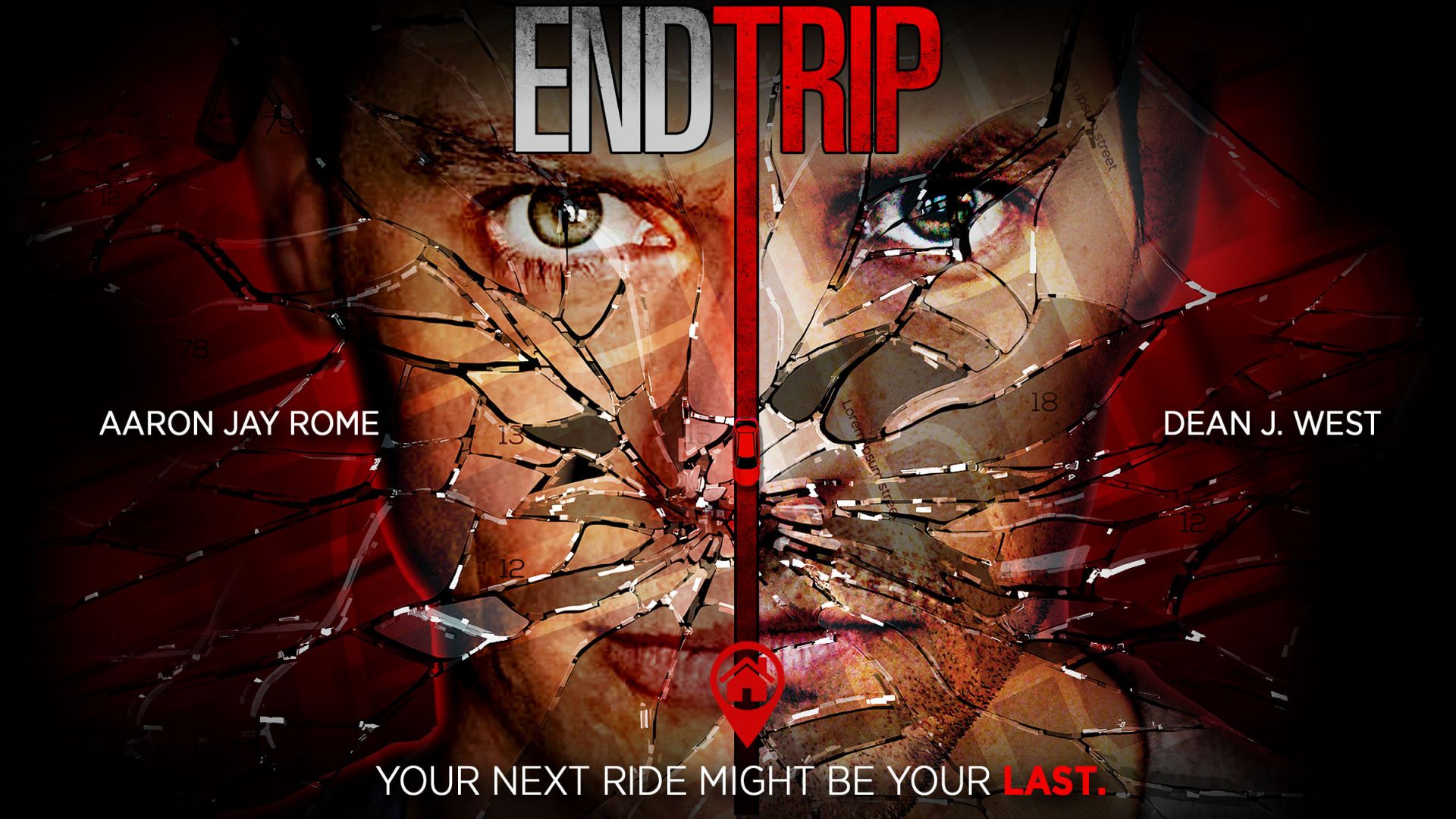 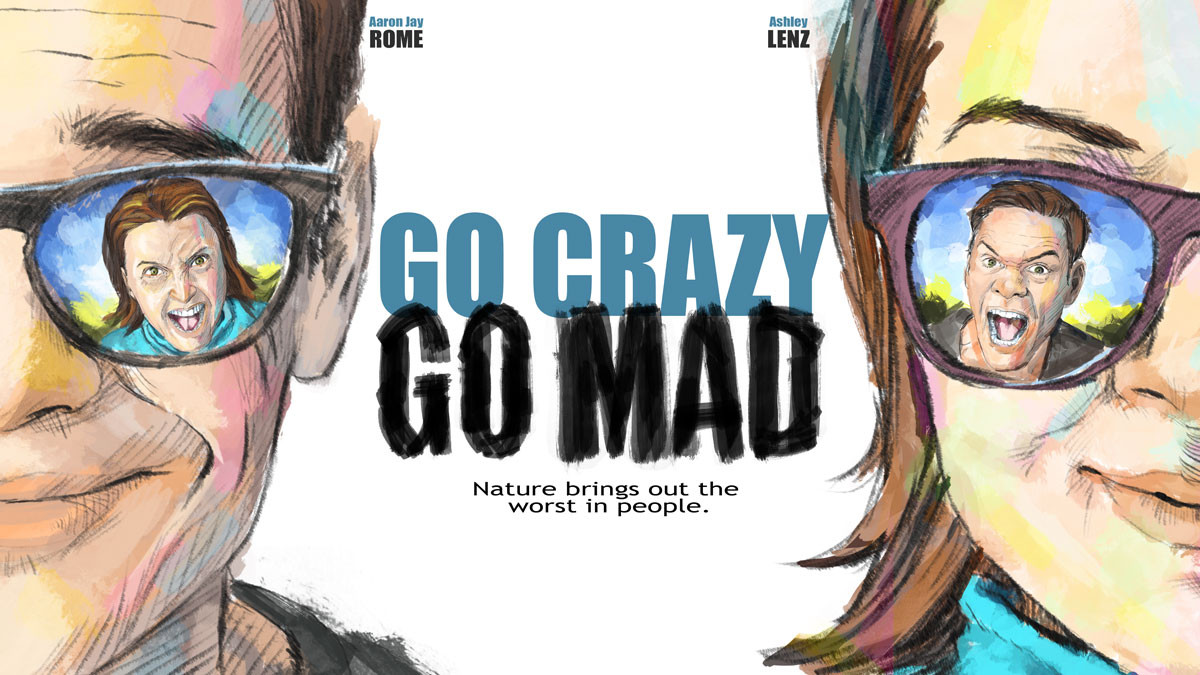 Can you open up a bit about your work and career? We’re big fans and we’d love for our community to learn more about your work.
In late 2004, when I knew I was moving to Los Angeles I remember saying “If they won’t let me act, I’ll write. If they won’t let me write, I’ll direct. If they won’t let me direct, I’ll produce. But no matter what, I’m going to work in the film industry.” September of 2005 was my official move date, with acting being the main focus when I arrived. After I had built a decent resume, I soon realized that being an actor involved a lot of variables outside of my control and I began to transition my focus. Around 2012 I started producing, by then I’d written 3 feature films, produced a TV pilot and dabbled in directing. Now I’ve fallen in love with being a writer/director and have the ability to write roles for myself. I get to have my cake and eat it too. My 19 year old self would be pretty happy with how true I’ve stayed to the path. If I had one piece of advice for any creative trying to break into an industry: learn all the jobs attached to the career you want, you never know which door will lead to the room you want to be in. And hey, you may just find something you like even more.

Any places to eat or things to do that you can share with our readers? If they have a friend visiting town, what are some spots they could take them to?
I’d take them to Tuna Canyon in Malibu, followed by Thia food on the beach at Cholada Beach Thai. Then we’d hit an indie movie at a Laemmle one night, and a Wednesday 10pm show at either the Hollywood Laugh Factory or the Melrose Improv. Can’t beat seeing the world’s top comedians for less than $40! We’d hike behind the Hollywood sign, then grab some tacos in Los Feliz at Yuca’s Tiny Taco Stand, finally we’d grab some coffee at M Street in Studio City before their flight out of Burbank Airport. 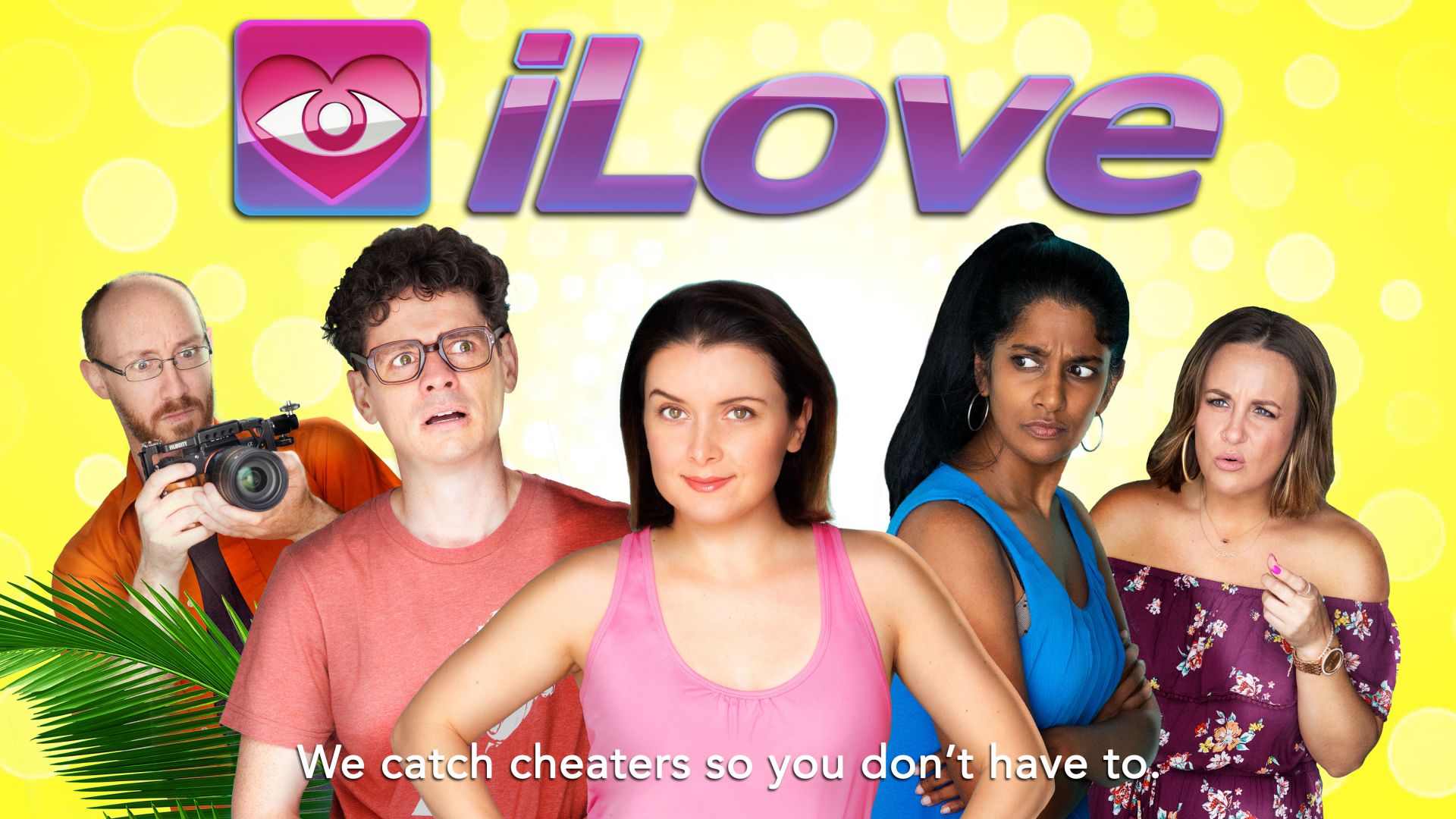 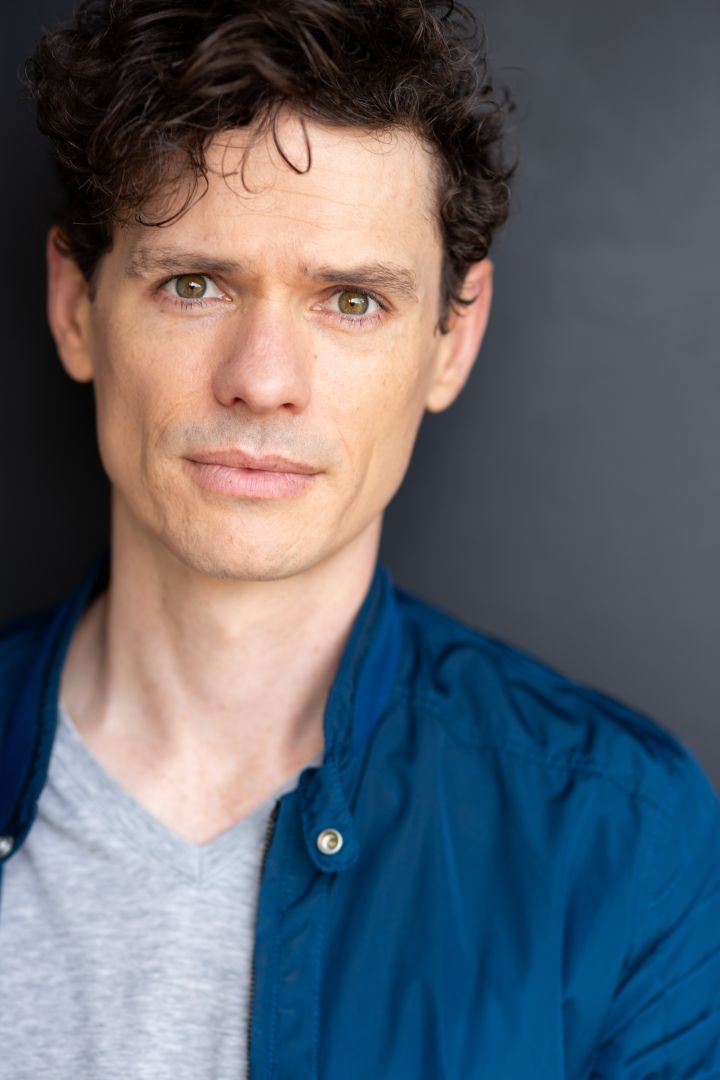 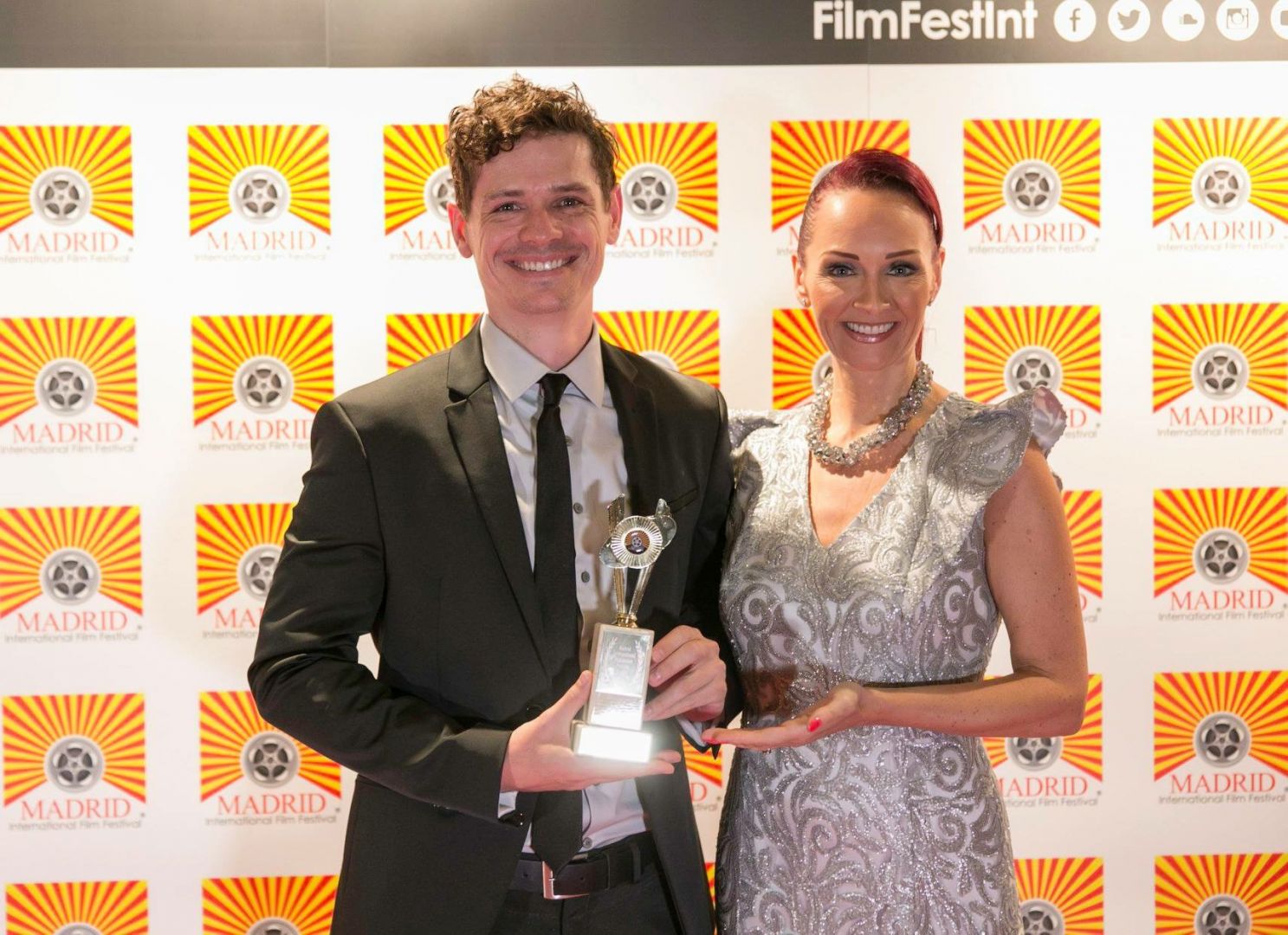 The Shoutout series is all about recognizing that our success and where we are in life is at least somewhat thanks to the efforts, support, mentorship, love and encouragement of others. So is there someone that you want to dedicate your shoutout to?
I wouldn’t be where I am if I hadn’t surrounded myself by amazing friends, mentors and creatives. Here’s to you, Ashley Lenz, Dean West, Michelle West, Eric LeBlanc, Ashley Armstrong, Krishna Smitha, Alex Kyle Young, Isaiah LaBorde, Octavio Pisano, Thomas Simon and unofficial mentors like Tim Ferriss, Mark Duplass and so many more.