We had the good fortune of connecting with Alex Carón and we’ve shared our conversation below.

Hi Alex, we’d love to hear about how you approach risk and risk-taking
Take risks, because the answer is always no if you never try. Failing is also part of the process; you will take risks and realize that it might not have been the right one but at least you know. Try and try again, fail and fail again. As for myself taking risks has lead me to some great opportunities. If I hadn’t auditioned for the two year acting conservatory college (TOA Theatre of Arts) I wouldn’t be where I’m at today, interning for the Jim Henson Company, performing stand up comedy at the Comedy Store and being represented by a commercial agency. You just never know where certain risks can take you! 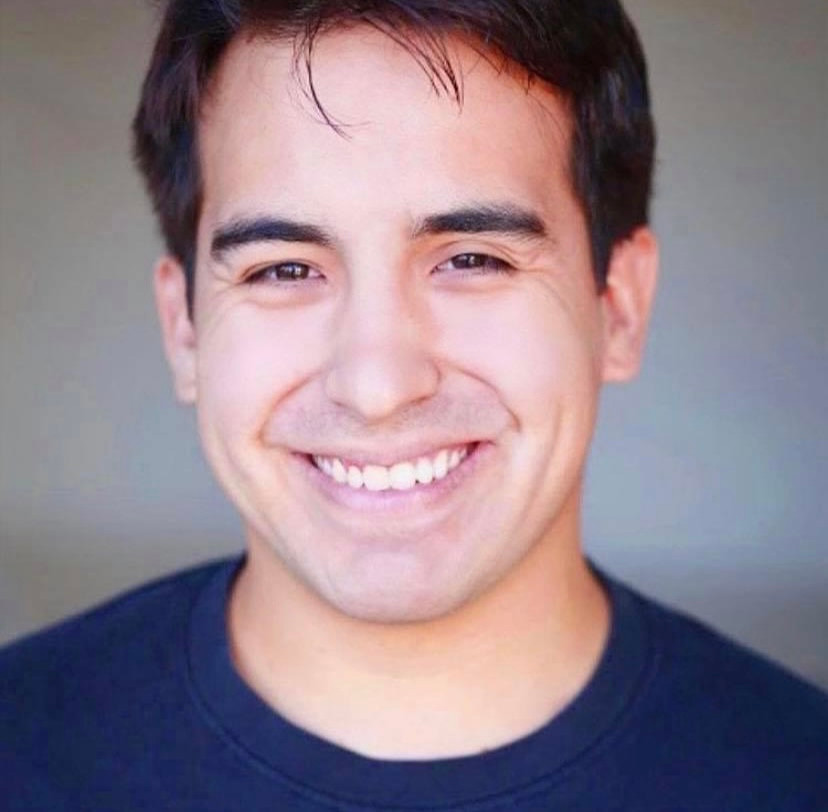 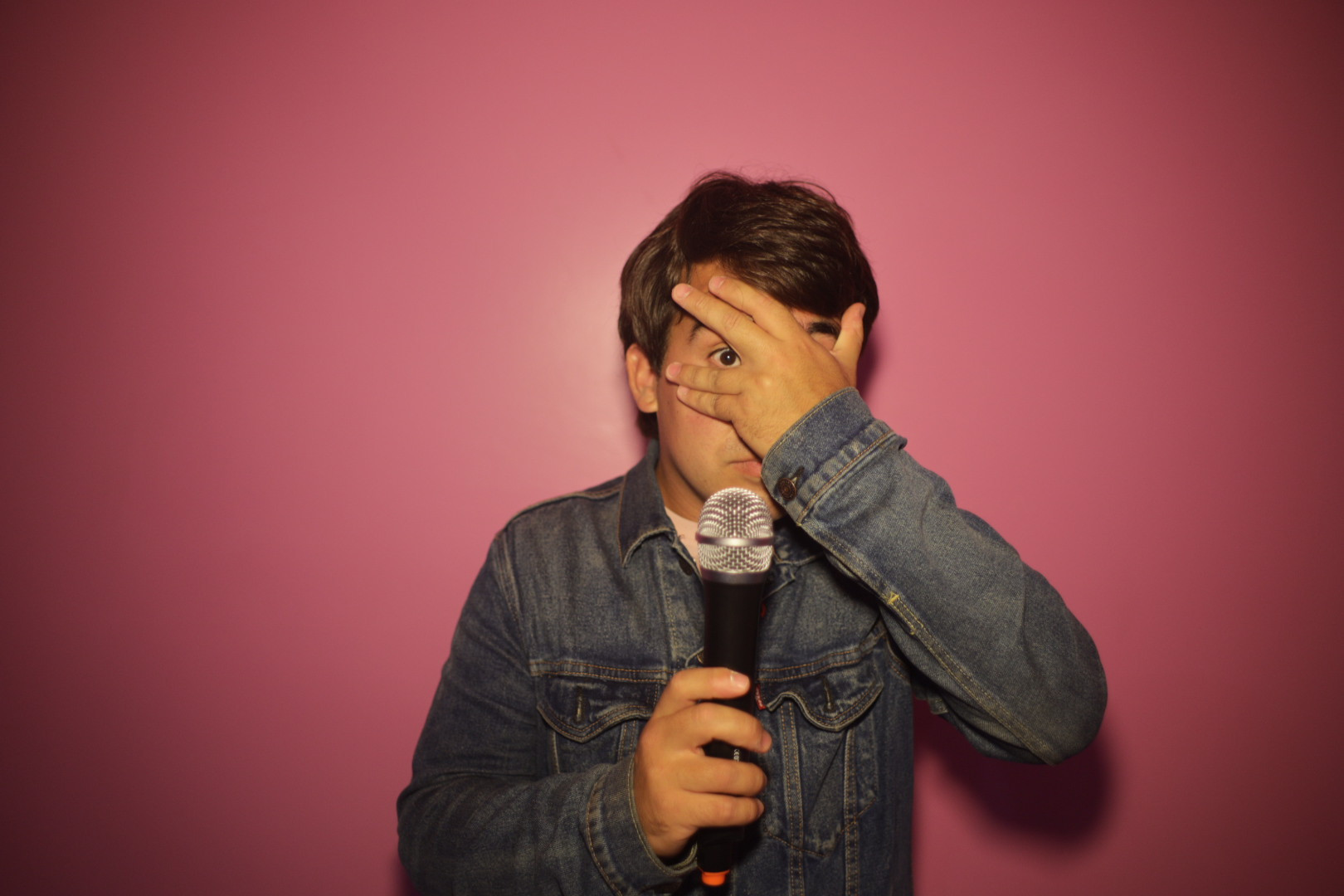 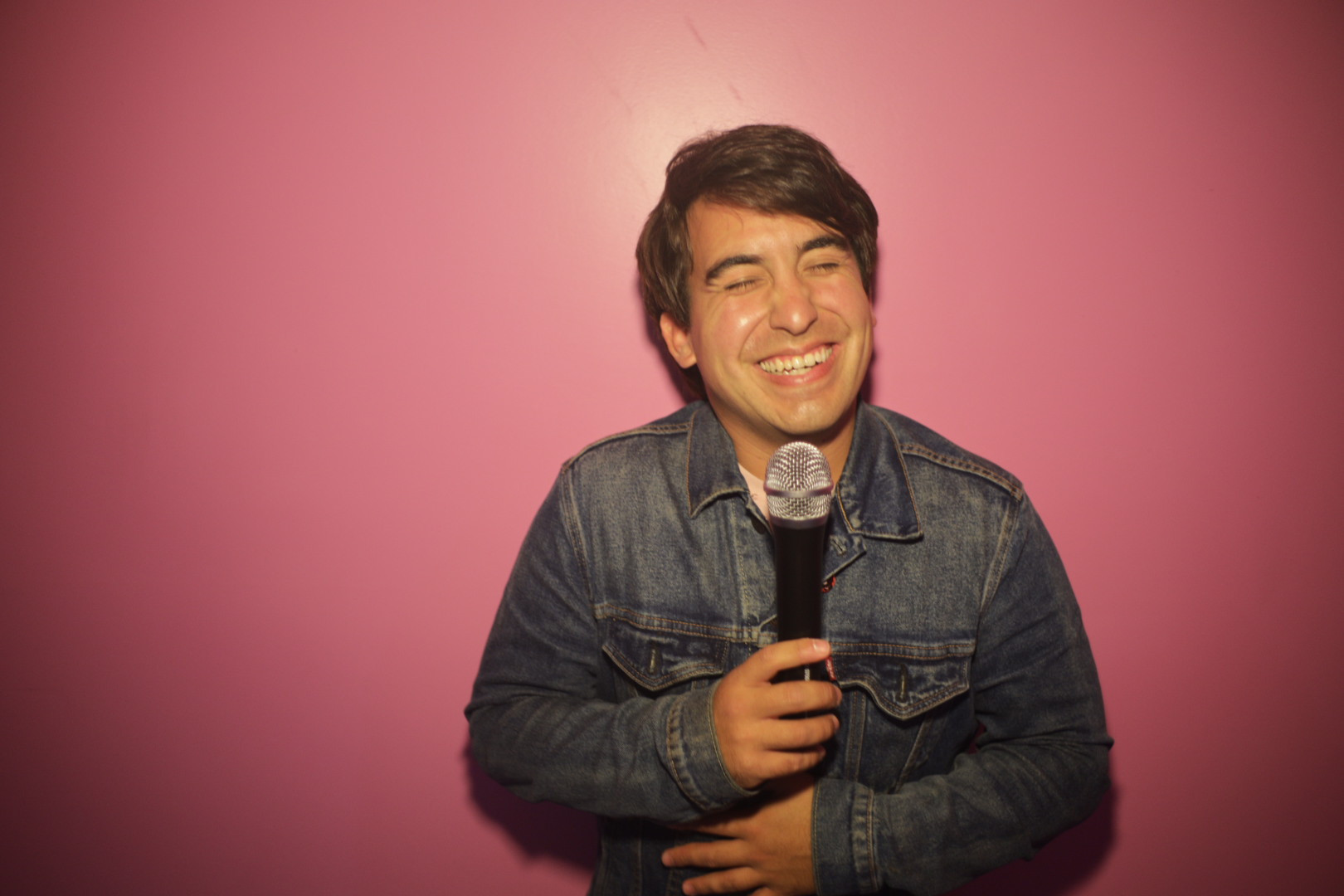 Can you open up a bit about your work and career? We’re big fans and we’d love for our community to learn more about your work.
Comedy saved my life. After the death of my grandfather and my parents divorce, watching comedic movies and shows really helped me cope and heal from those years of let down. So then I started performing improv when I was around 10 or 11 years old, be it at school or an improv training course. I then got into theatre in high school, landing the comedic relief roles. From Michale Frayn’s Noises Off! to One Flew Over the Cuckoos Nest and several other plays. After high school I went to college to study theatre and political science but I dropped out to take a break from school and played music with a few different bands. After a few years off school and playing music I decided to go back to school to get trained in doing what I love most… making people laugh. I found an acting conservatory in Hollywood and auditioned to get in. After two years of hard work I graduated with an AA in occupational studies in acting. After graduating I was able to work as an intern for the Jim Henson Company and getting represented by a commercial agency and performing Stand-up at the Comedy Store and other venues throughout Los Angeles. I am definitely most proud of my determination in becoming a better actor and comedian. From studying and listening to a wide array of stand-up comics to getting trained professionally. I’d say some challenges I faced was my inner anxieties of making the ‘wrong’ choices when it came to acting or worrying about not making people laugh when I do stand-up. But I’ve come to realize even some of my most favorite comics have bombed and it’s just part of the process.

Any places to eat or things to do that you can share with our readers? If they have a friend visiting town, what are some spots they could take them to?
We’d for sure go to Thai Town and eat some delicious Thai food. Head over to Amoeba and splurge on records and cds, go for a nice cool walk in Santa Monica and or Venice Beach. Go for some hikes and walk around a museum or two… or three. 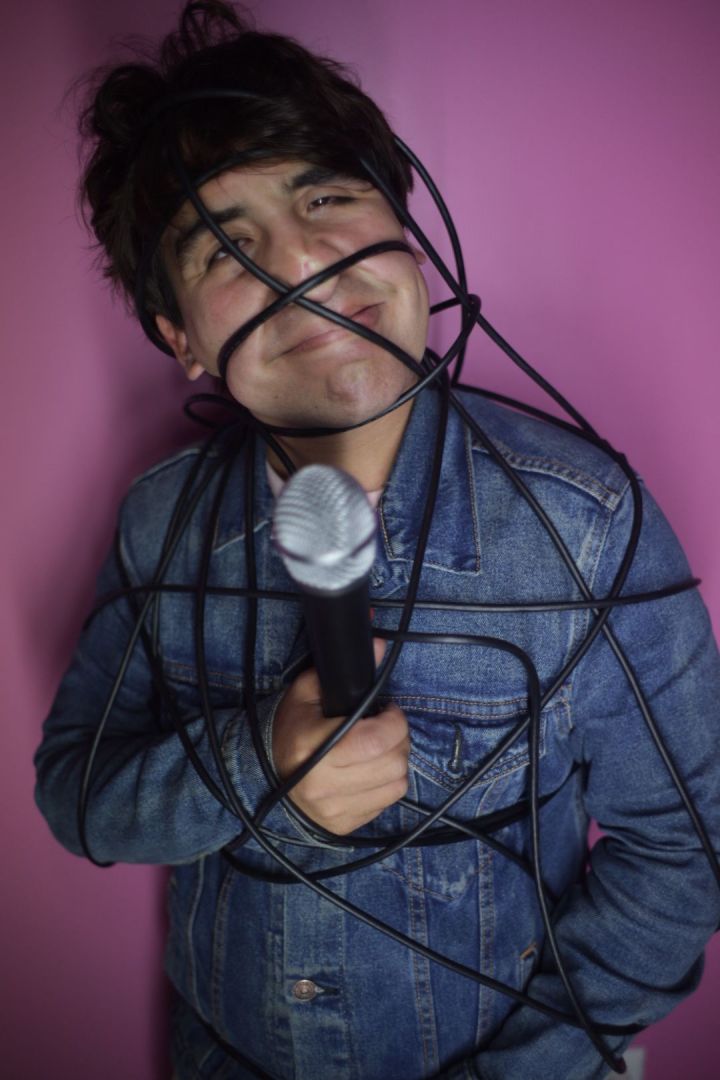 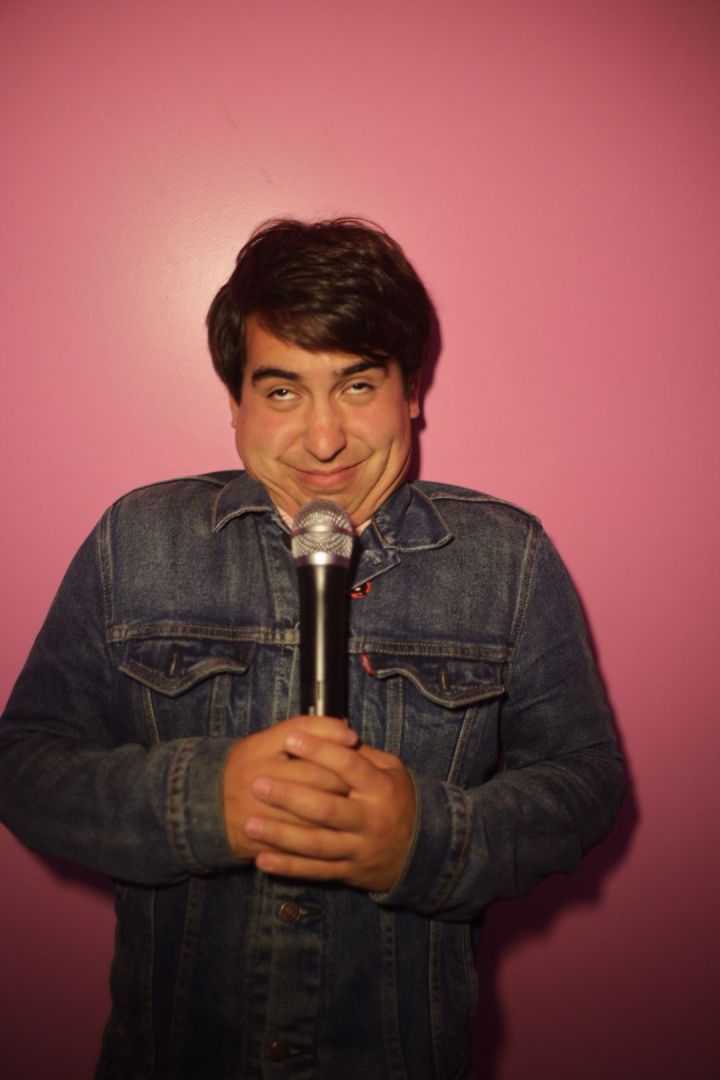 The Shoutout series is all about recognizing that our success and where we are in life is at least somewhat thanks to the efforts, support, mentorship, love and encouragement of others. So is there someone that you want to dedicate your shoutout to?
Oh man, where do I begin… To start off my parents, siblings, family and friends have been a big support in my creative venture into the entertainment industry. Also a big shout out to my instructors at Theatre of Arts Acting Conservatory, I wouldn’t be where I’m at today without their knowledge and teachings.