We had the good fortune of connecting with Alex di Suvero and we’ve shared our conversation below.

Hi Alex, can you talk to us a bit about the social impact of your business?
Initially as a young photographer based in Asia for 10 years, I believed my work was perhaps helpful to the world in a few ways. I travelled to the most remote corners of civilization in central asia and remote China, and published stories in magazines reporting back an awareness of ancient humanity. I supposed if i was informing and inspiring the readership at-large of such places and communities it would help… Perhaps its a stretch, but after a period of years working extensively on projects for National Geographic and The New York Times, I became a trusted communicator by charitable institutions and NGO’s. Even big companies embrace charititable projects, there is a whole division at Nike working on community outreach and matters of equality, So when being asked to work on such projects, it speaks to the ambition I have: If I can celebrate real people, and do so with a nuance that allows for honesty and self respect, the world will notice and continue to entrust me with projects involving real people doing real things for good causes. Today, the media landscape has really evolved, there are a million talented influencers on instagram shooting brilliant and expansive narratives other than selfie driven work. I believe in the need to help curate the good energy and awareness out there and I am always looking for methods to increase awareness and moral behavior. 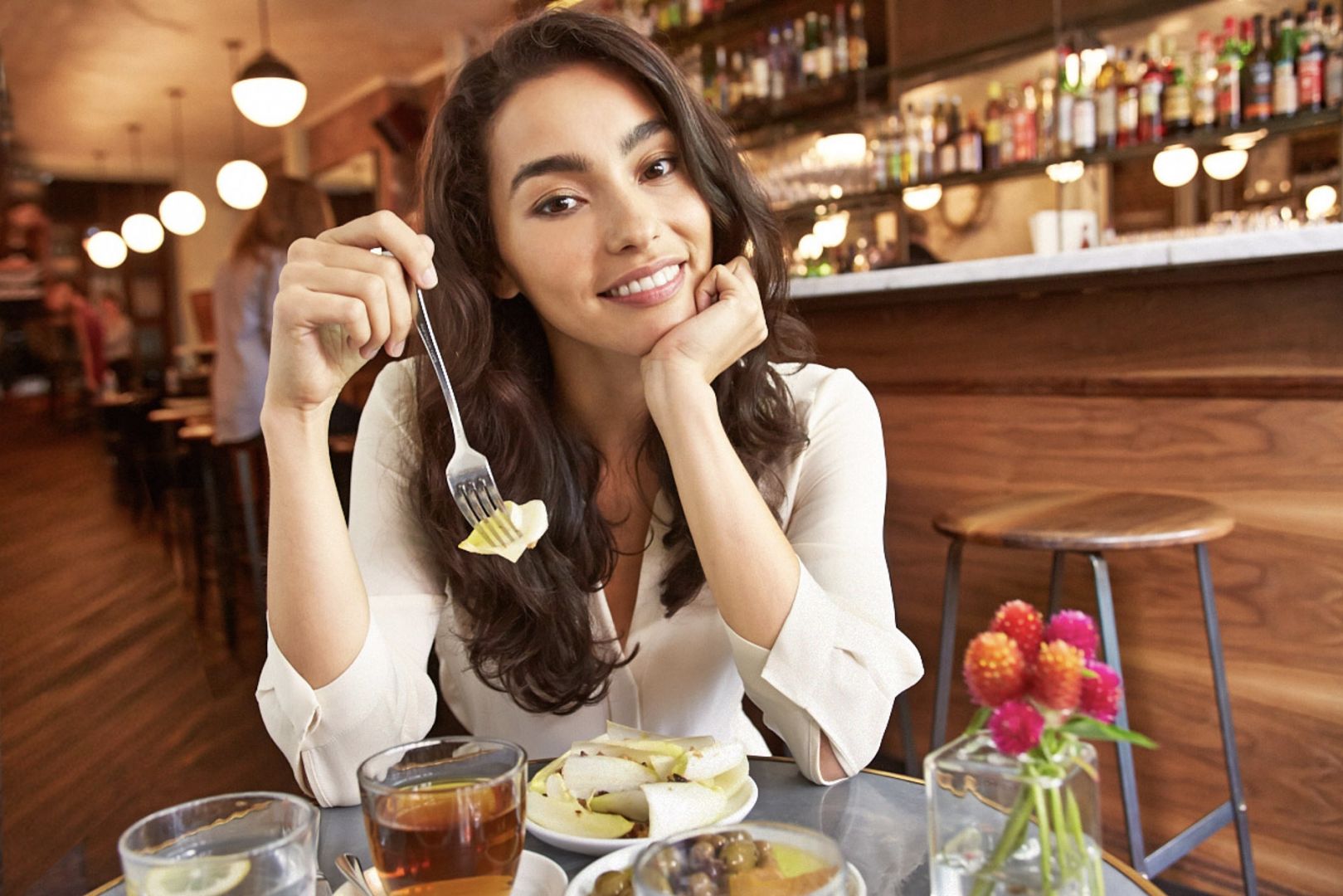 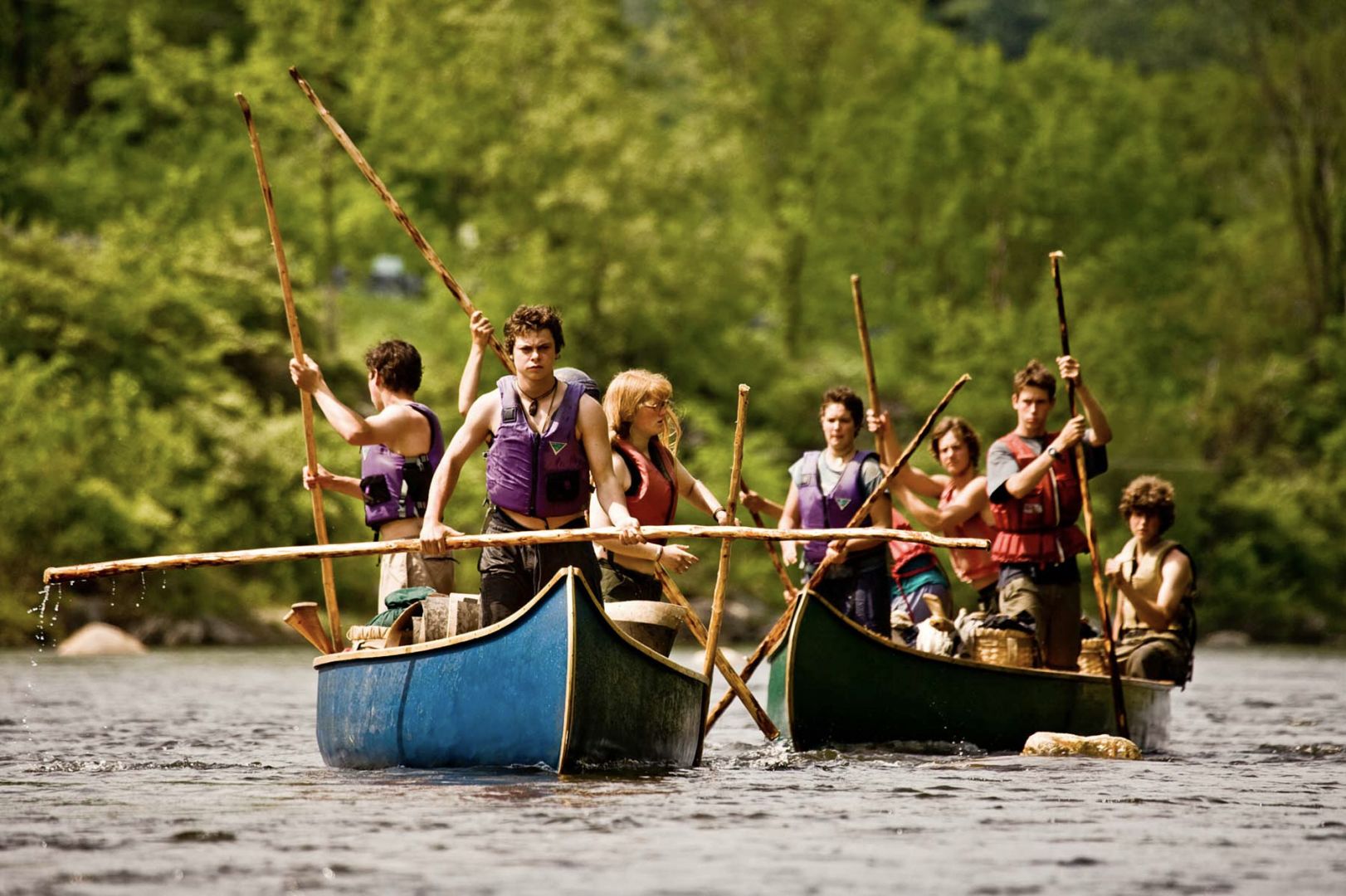 Let’s talk shop? Tell us more about your career, what can you share with our community?
I have a deep background in the technical process of portrait photography and film making. As a life long journalist my methods always try to include this idea that I am documenting and discovering the truth and not creating my own pre disposed version of it. This hat of being a truth telling journalist is a funky bed-mate when working on commercial projects. The bulk of my commercial work is primarily emotive unscripted breathing portraiture of real people or human looking actors. So when I am working on a scripted project, my techniques used to tell authentic stories for newspapers come in handy. I know how to make plain old life feel cinematic and idyllic, but i somehow can never escape the gritty honesty of the human condition. The professional path that led me from photo-journalist to Director/DP was a mixture of the death of magazines sending us around the world… the need to get by in New York City led me to crewing on photoshoots at the big studios. flash forward 5 years and we were shooting Videos on our photo sets and saving the brands a ton of money… so I pretty much became the video guy on photo sets for a few years which transitioned into being the Stills guy on film sets, i love that twist of events!! I am perhaps fairly rare as a photographer who knows the inside out of film sets and film crew culture… I am able to dodge the bombs thrown at me by film crews and still get the shot for the client,,, usually with only a few minutes with subjects in a day and shooting the whole print campaign much to the film crew’s eupahmisticly “helpful” behavior 🙂 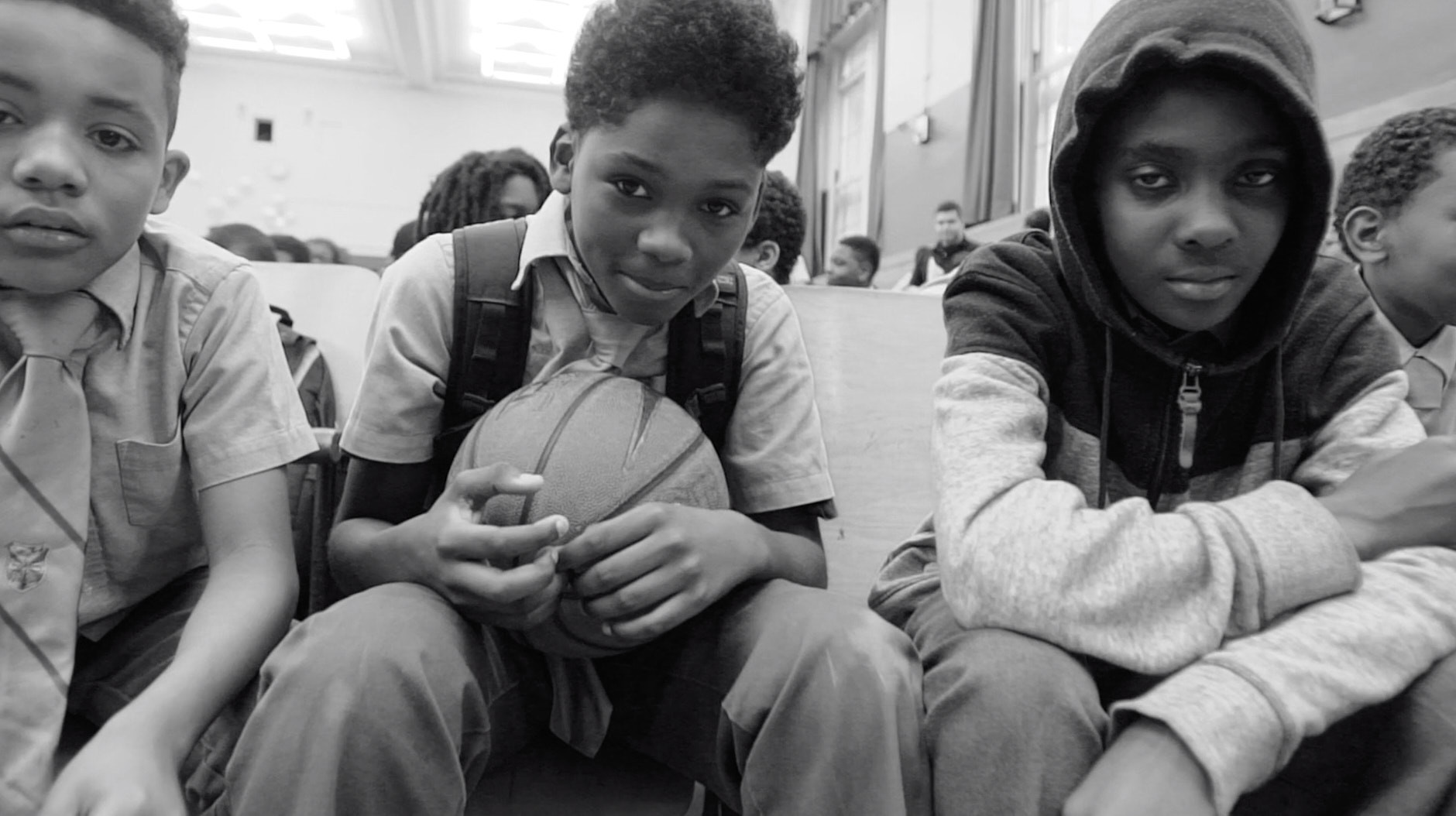 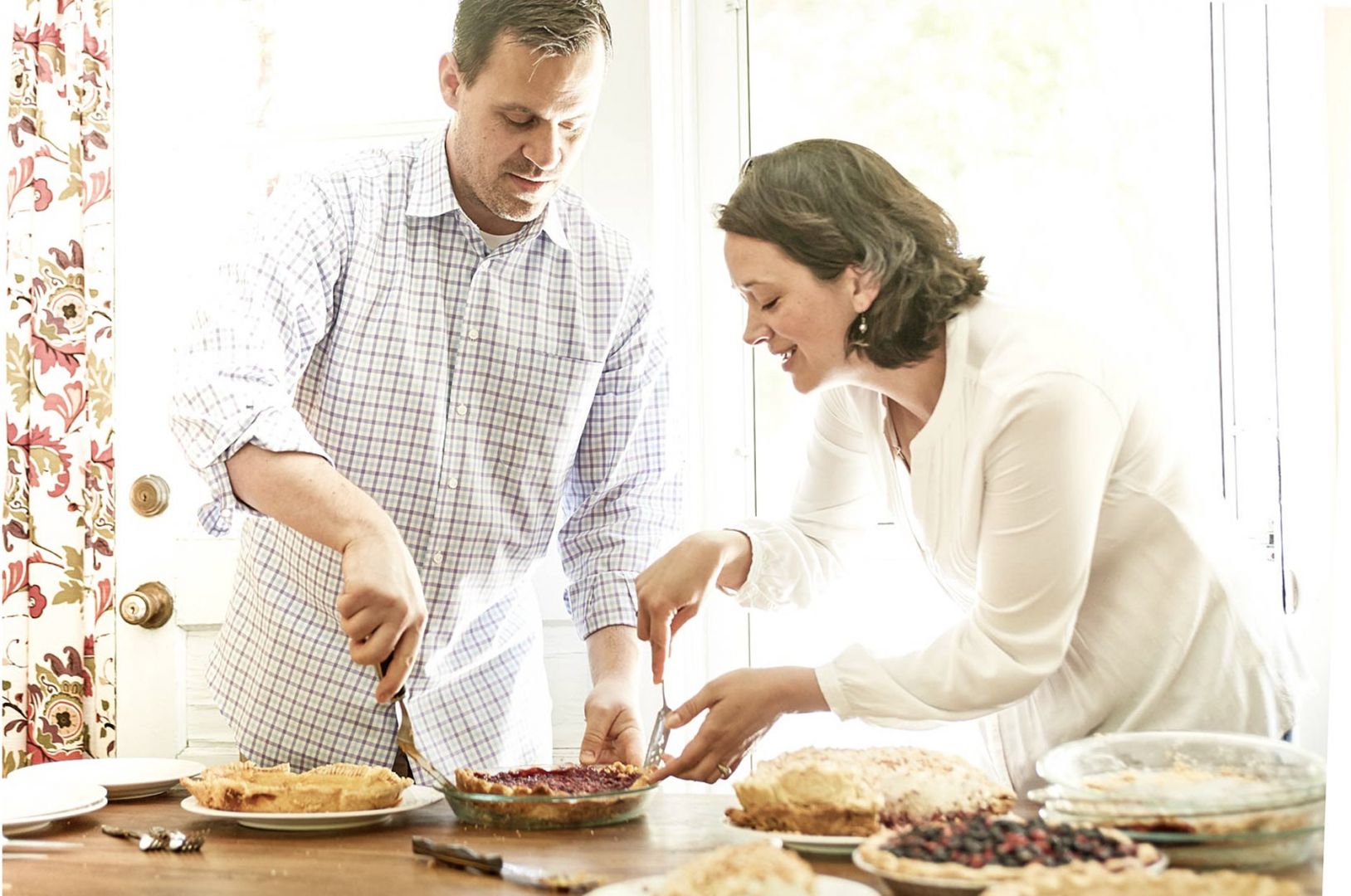 Let’s say your best friend was visiting the area and you wanted to show them the best time ever. Where would you take them? Give us a little itinerary – say it was a week long trip, where would you eat, drink, visit, hang out, etc.
During pandemic times this question is something of a sour pill. I am new to Los Angeles and moved here just before the pandemic. In the few months before the shutdown my hit list for friends visiting LA include…

Hiking around the flat top area over looking downtown from Lincoln Heights and
a visit to a lincoln height taco stand.

This is my newly adopted neighborhood and hope to share the beauty and the goodness here. Its not all gang bangers this way…

The Hollywood Night Market was an easy and fun way to be around people and feel the LA vibe.

This night market had great food music and people watching…. i miss it.

A walk downtown to a museum, hopefully The Broad and a lunch or brew at Central market…. I haven’t done this lately, and last February my guest from London was assaulted on Broadway by a crazy woman. So always be aware and remember downtown still requires attention to safety. 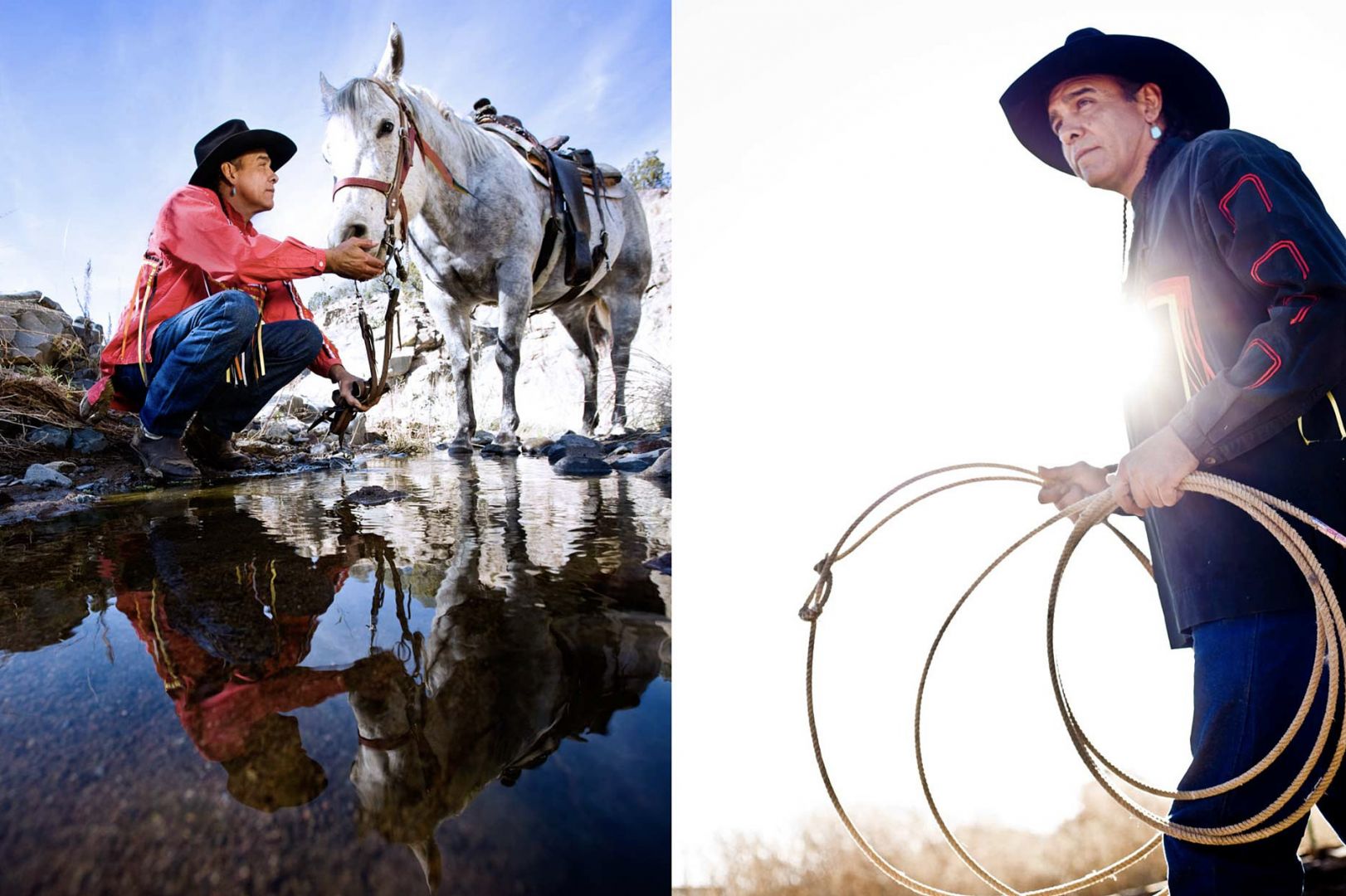 Who else deserves some credit and recognition?
I shout out Cady McClain

Cady is a talented Director, Actor, Author, Activist and Singer. She has been working on Soaps LA and the New York Stage since forever, and she transcended her acting career to become a jazz musician, the wirter of an incredibly honest and painfull auto biography ” Murdering My Youth”, several narrative short films including Flip Fantasia and The World According to Albert Fuh, Not to slow down ever, she produced and directed a documentary celebrated women who direct. Presently she is not only still acting, directing and writing, she is expanding into collaborating on charitable projects that are global and affiliated with the United Nations. 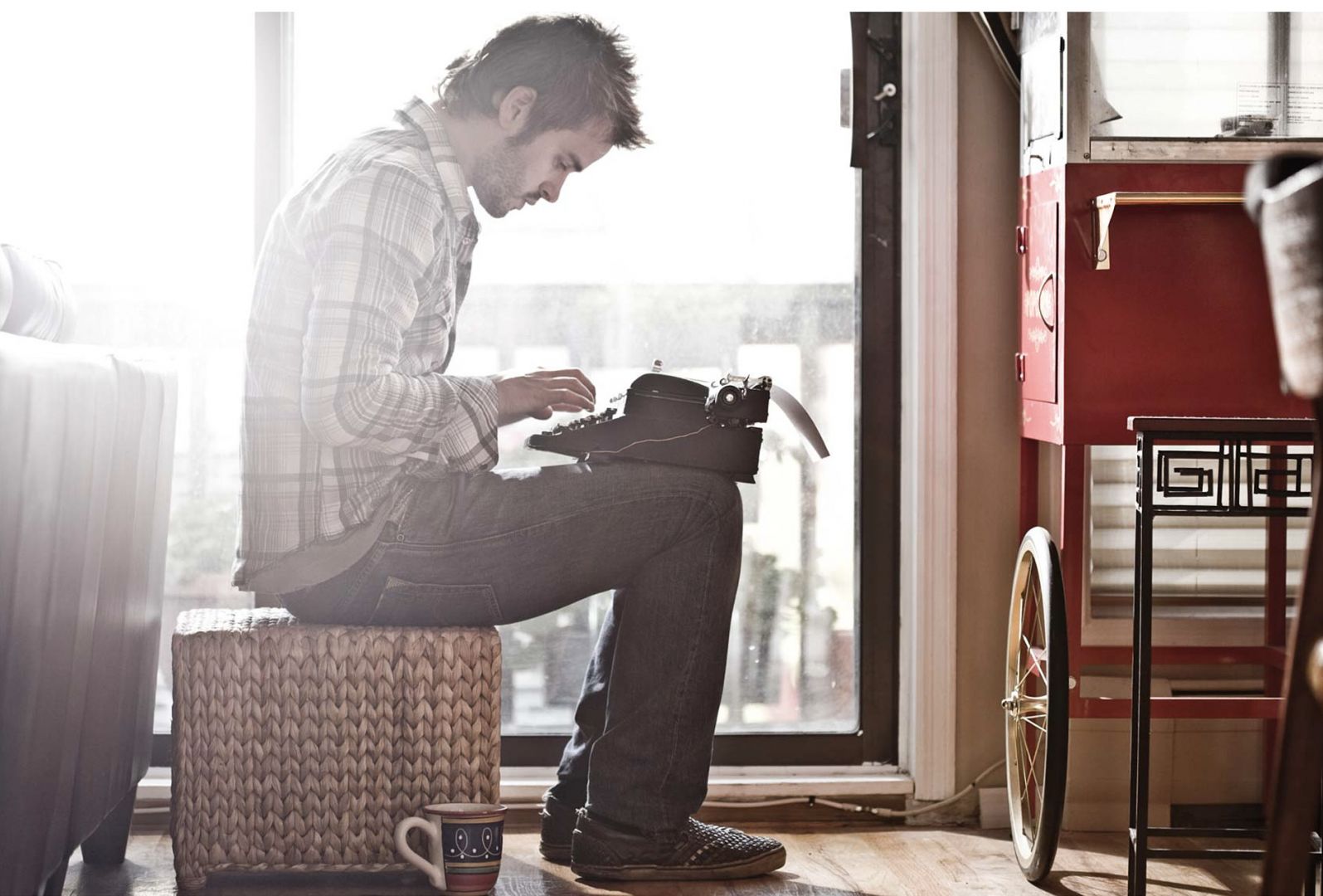