We had the good fortune of connecting with Alex Winchell and we’ve shared our conversation below.

Hi Alex, we’d love to hear more about how you thought about starting your own business?
When I started my business, I was 16 years old and had been working at a local restaurant for about a year. I had started as a busboy and been moved up to work in the kitchen as a line cook. Part of my job was scrubbing down the kitchen every night, which was pretty gross work.

I remembered thinking to myself that I certainly didn’t want to be doing jobs like this my whole life, and it really motivated me to work harder on building my own business where I could do the type of work that I wanted to. I had dabbled in making web based games before, with a little success, but this time I was bound and determined to make something bigger and better than I had before.

Over the next year or two I started developing Politics and War, a browser based game where you get to create your own country and trade, battle, and form alliances with other real players who made their own countries. I never expected for it to be as big and successful as it was, and I remember thinking that I was just hoping I could make a couple hundred bucks a month to maybe pay for gas money. Then, over the next year, things really took off and suddenly I was making thousands of dollars a month from something that started mostly as a hobby. 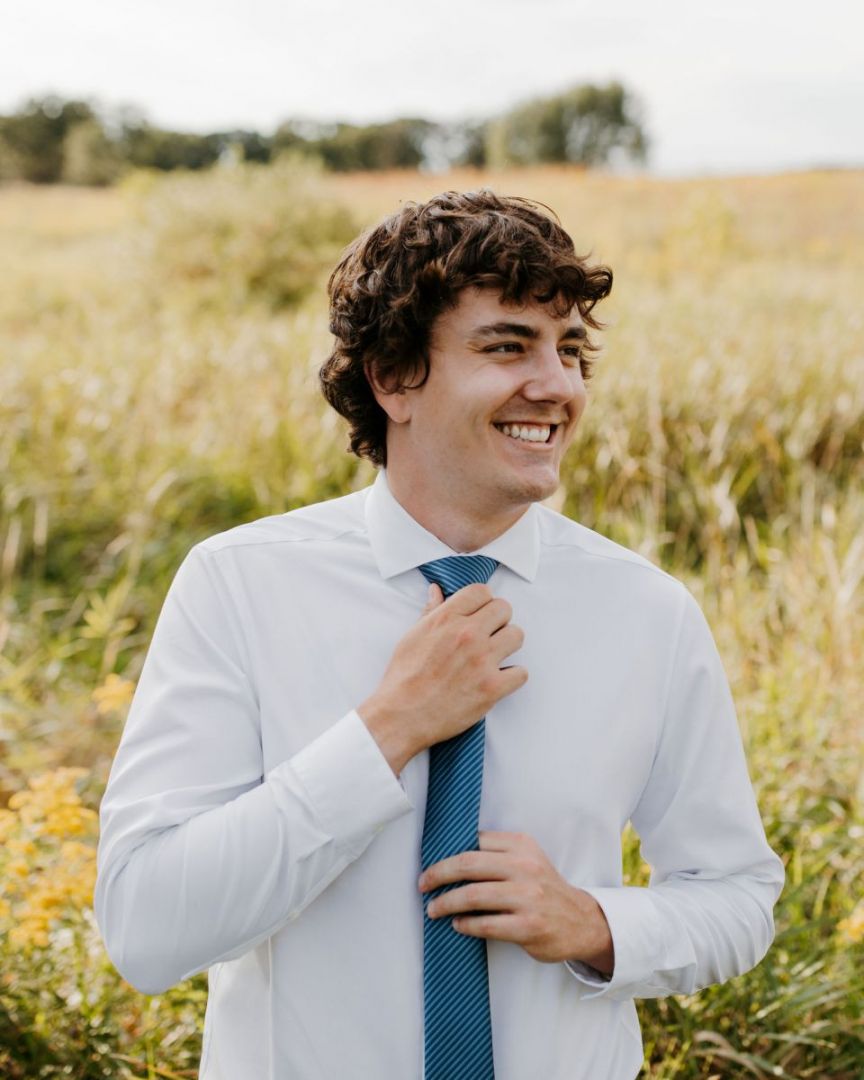 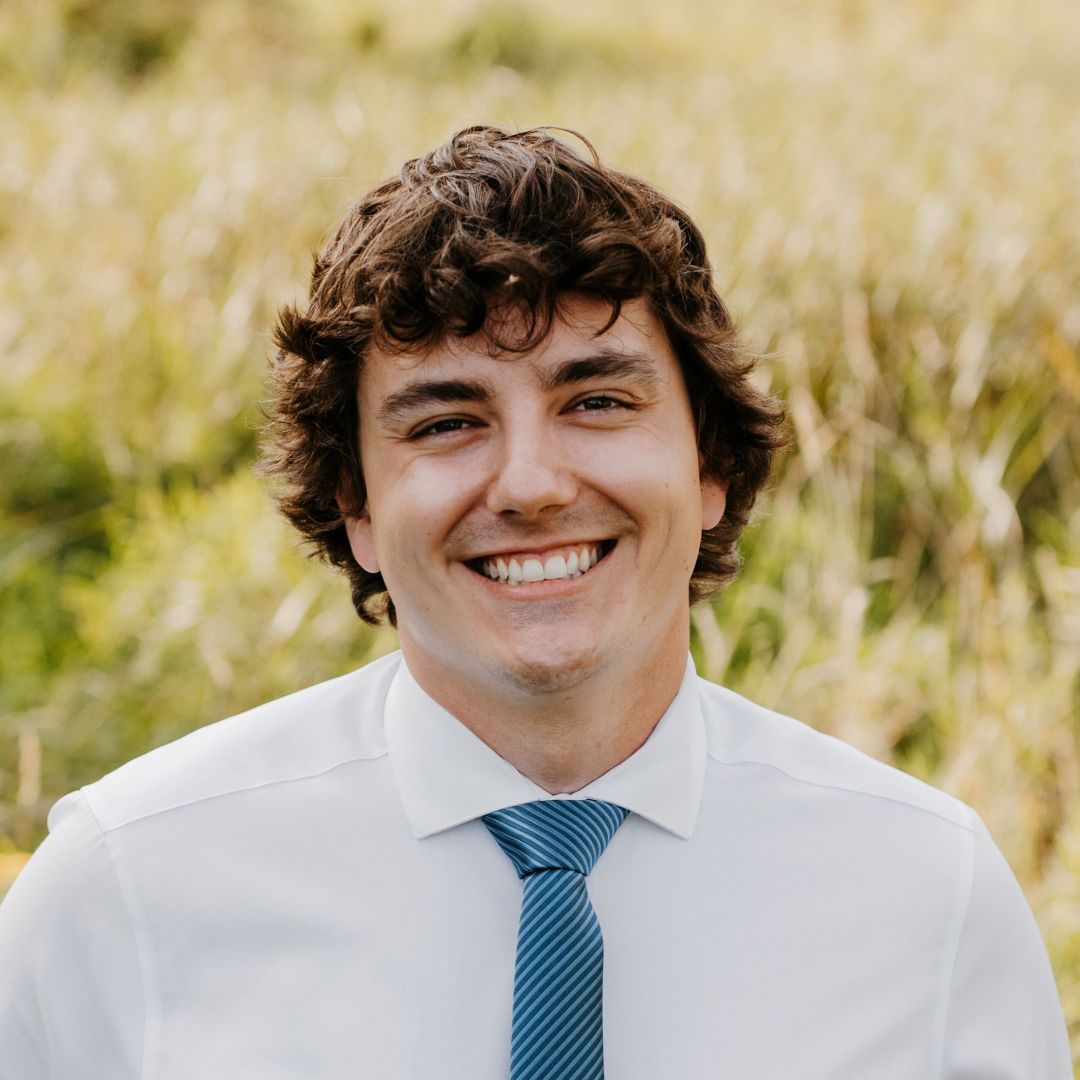 Alright, so for those in our community who might not be familiar with your business, can you tell us more?
My business started out managing Politics and War, my web based game. Today I am still managing and developing it, but I am also running a company called Yellowstone Digital Media which builds and manages websites and digital marketing campaigns for small businesses in my hometown area of Billings, Montana.

Politics and War is set apart from other similar games because I take a very active role in the community. I am responsive to everyone and incorporate a lot of player feedback and suggestions into the gameplay, which I largely attribute to it’s success. There have been many challenges along the way, from times when I thought the game was hacked and I was going to lose everything, to dealing with huge defections of players.

Today, however, Politics and War is doing better than ever. I think the biggest component of that is never giving up, and continuing to work with the community of players to improve things.

One thing I would want to tell the world is that it’s so important to do what you love. Whatever your passion is, find a way to turn that into a business so that you get to spend your life doing something you enjoy while being able to make some money too.

If you had a friend visiting you, what are some of the local spots you’d want to take them around to?
My fiancee is from Minnesota, and she had never visited Montana before. I took her out on a week long trip, and I wanted to show her the best time ever, so I planned the ultimate road trip across the state. We started in Billings, Montana and traveled to Red Lodge, a beautiful ski resort town where we had lunch at the historic Red Lodge Cafe. After that, we drove through the Beartooth Pass, on one of the most beautiful highways in the world. Past the Beartooth Pass is the northwestern entrance to Yellowstone National Park, and we got to drive through the park that day and see a lot of the sights like the Mammoth Hot Springs and Old Faithful. That night we stayed in West Yellowstone, just outside of the western entrance to the park.

The next day we went back into Yellowstone National Park and saw more that we had missed the previous day. Then we drove south down through Grand Teton National Park, which was beautiful, and then had dinner in Jackson, Wyoming at a little diner joint. Then we spent the night just across the border in Idaho at the Moose Creek Ranch, which was an awesome little AirB&B on a ranch.

The next day we drove up through Idaho and back into Montana and spent the night in Missoula. We checked out the University of Montana, where at the time both of us were considering attending for law school. The next day we got up and drove north to Kalispell, Montana where we had lunch at the Moose Saloon. What a cool place that was, I remember having the best B.L.T. sandwich there.

From Kalispell we drove up through Glacier National Park and went tent camping at one of the campgrounds. The rangers came around a bunch to remind us of the strict rules on leaving anything out, which we of course complied with. In the morning they informed us that they spotted four (4!) grizzly bears in the campground that night.

The next morning we went on a beautiful hike in Glacier National Park, and then we drove over to Great Falls where we spent a night with my sister.

Oh, and somewhere along the way we went hot air ballooning in Big Sky, Montana, which was incredible.

Who else deserves some credit and recognition?
I want to dedicate my shoutout to my father, Morey Winchell. I learned so much growing up with him, and he really instilled in me an attitude that you can do anything yourself and you will eventually figure it out if you just keep trying. My mom died when I was young, and I think I owe most of my success to how my dad raised me.