We had the good fortune of connecting with Alexander Angelikis and we’ve shared our conversation below.

Hi Alexander, why did you decide to pursue a creative path?
Well I’ve always enjoyed Acting ever since I was little and I never really thought about doing it as a career until after my time in the military, but at the time I was getting out of the Marines I was working at a tattoo shop up in Venice Beach and Modern Family came to shoot an episode there and asked me to be an extra. I dont think I ended up in the episode in the end but the feeling of being back on a set and immersed back into the world of Acting sparked something in me that all my mentors at the tattoo shop could see and once they told me that in the 2 years they had known me so far they never saw me smile as much as I did while I was on the set, and from there I realized ok this is what I’m supposed to be doing im supposed to be an Actor and after that I was off to the races and been at it ever since. 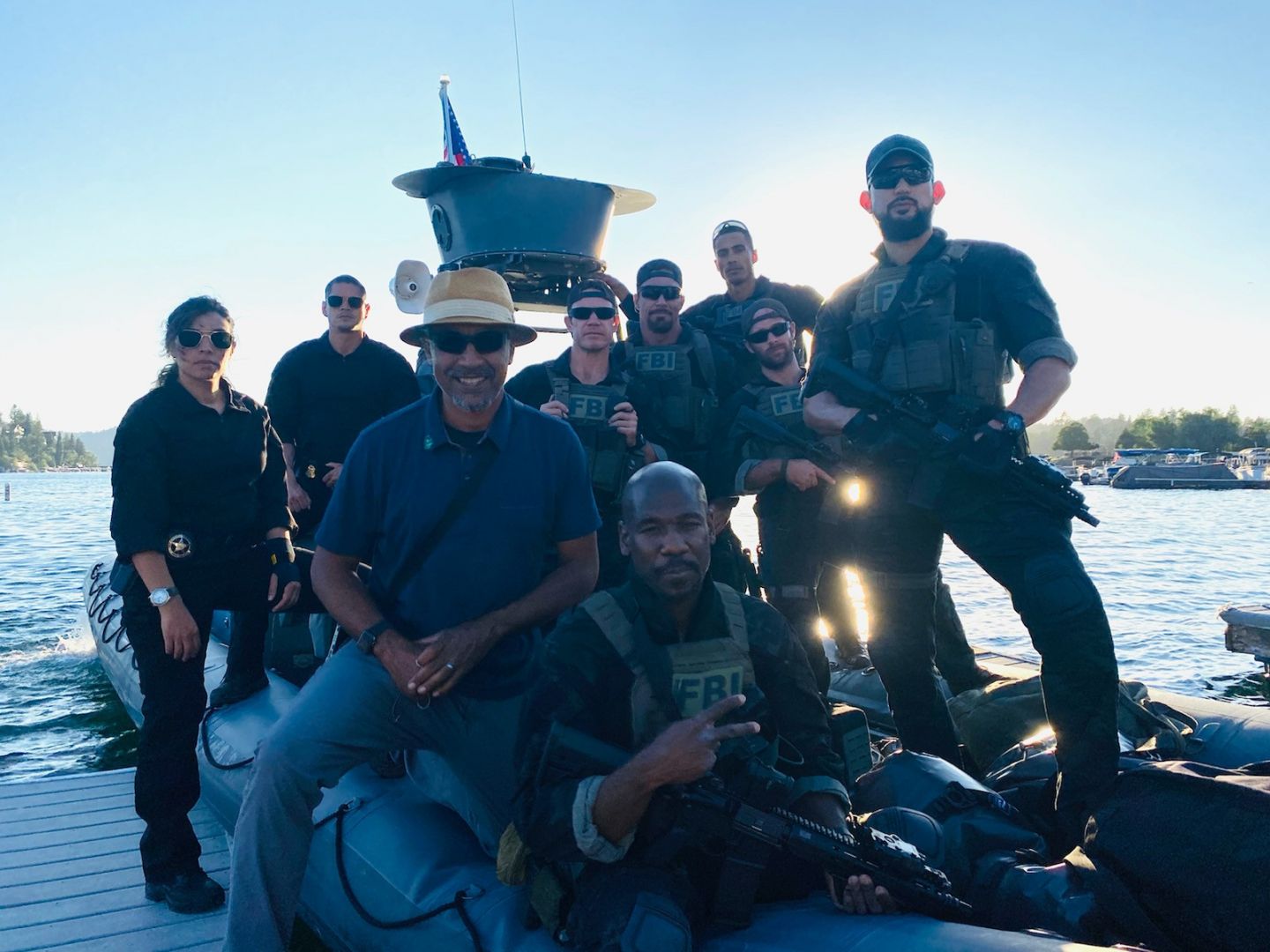 Can you open up a bit about your work and career? We’re big fans and we’d love for our community to learn more about your work.
What I think makes me unique as not just an Artist but as a Human is my will power no matter the circumstances not matter how difficult or miserable or challenging things may get I will never ever quit I will always keep moving forward even when the odds are not in my favor and I would probably attribute a lot of that mentality to a rough up bringing and the my time in the Marines. I would say what I’m most proud of so far on my journey as an Actor is getting to work on The Terminal List for Amazon Prime. I was so fortunate to be able to work with the most amazing people I’ve ever met and being able to help be a part of bringing the author Jack Carr’s story to life was just such an incredible experience and a tremendous honor and also getting to work along side my fellow Veterans and friends was also huge I think thats one of the many reasons why this show is so special is because of the amount of Veterans involved in the production. My journey as an Actor so far hasn’t been easy but I honestly think that when we are going after the things we want in life or becoming the person we know we are meant to be or achieving that goal or that dream the road is never easy. I think some of the things that have helped me overcome challenges on my path so far is having a great support system but also making sure I’m always disciplined and consistent and give 110 percent to everything I do. I would say one of the biggest and most important lessons I’ve learned along the way so far is that success in Hollywood is a marathon not a sprint so learning to have a tremendous amount of patience with not only yourself but in the process and the journey and lastly I would say eliminating expectations of all the things you can’t control which is most of them haha but still maintaining high expectations of yourself. 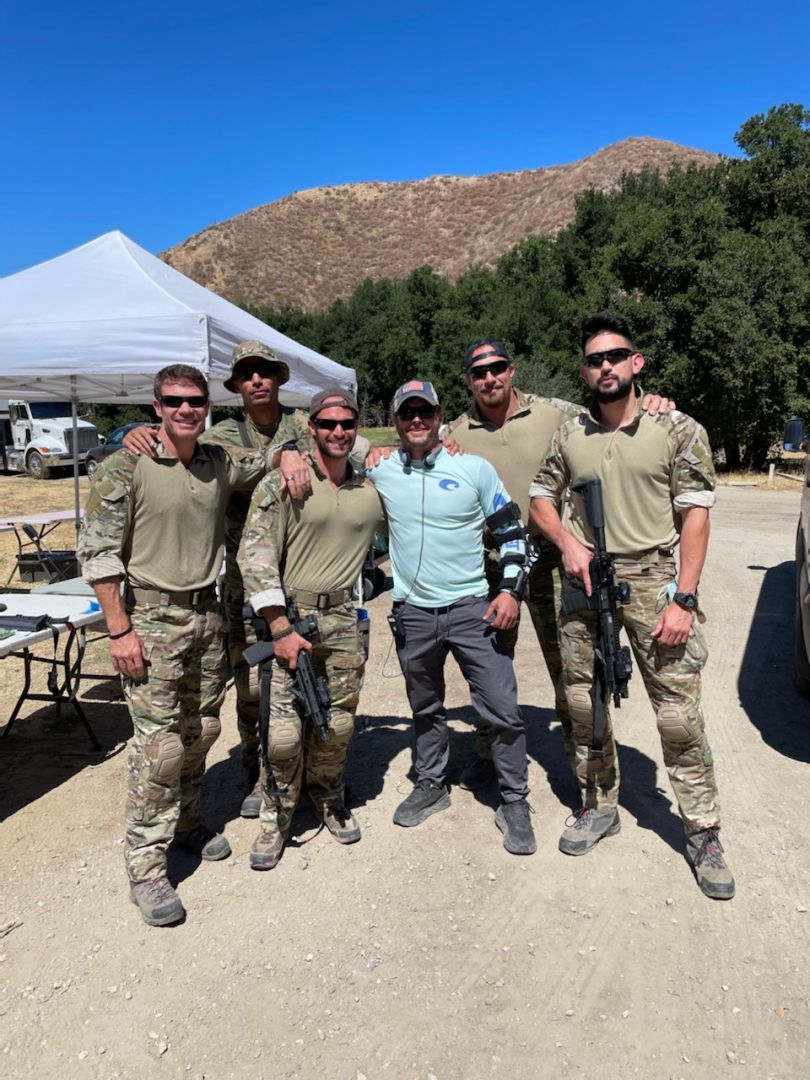 Let’s say your best friend was visiting the area and you wanted to show them the best time ever. Where would you take them? Give us a little itinerary – say it was a week long trip, where would you eat, drink, visit, hang out, etc.
I would say downtown Culver City is a pretty awesome spot to hang there are tons of great places to eat and drink a lot of them have live music some of my musician buddies like Drew Cole play down in that area all the time so its a really cool spot. I would also say a lot of the state parks are super cool especially if you like hiking or trail running there are so many cool trails to hit in LA that also are like a little escape from the city as well so there cool if you want to kinda recharge by being out in nature its very peaceful and calming on a lot of the trails and then you got the beach you can’t ever say no to the beach right? Haha but LA has a bunch of em so especially if your into surfing its a great place to go and also the beaches have such a great and chill vibe to them as well. 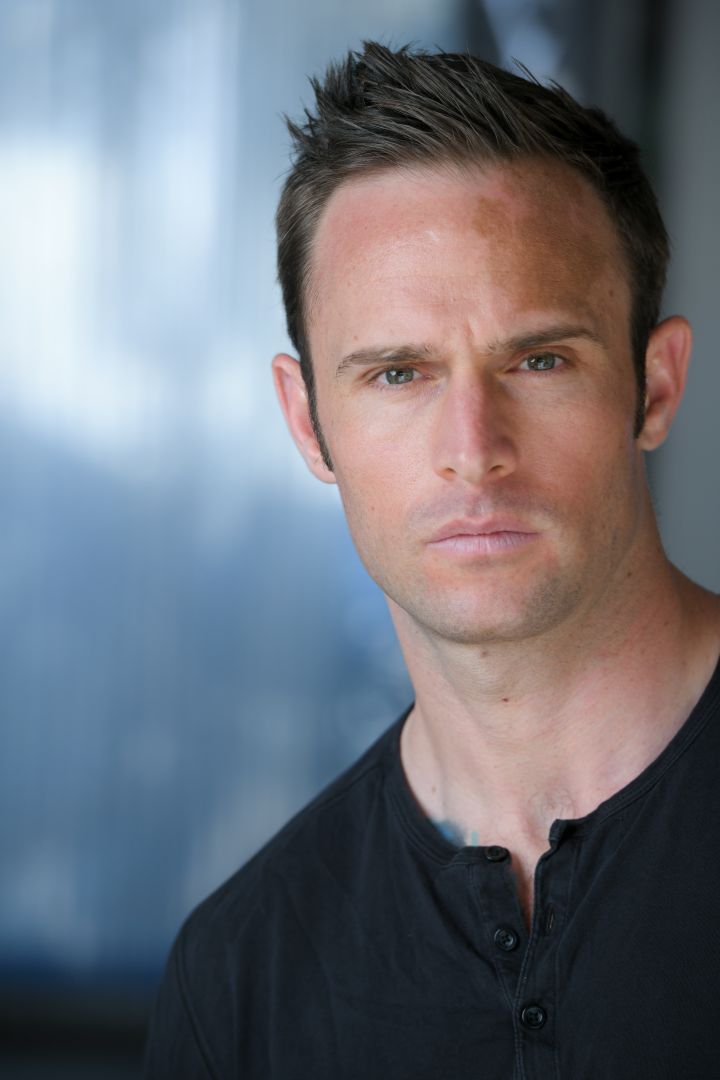 The Shoutout series is all about recognizing that our success and where we are in life is at least somewhat thanks to the efforts, support, mentorship, love and encouragement of others. So is there someone that you want to dedicate your shoutout to?
I’d like to give a shout out to my family that has shown me all the love and support in the world and to all my Marine Corps Brothers who have been at my side even to this day. 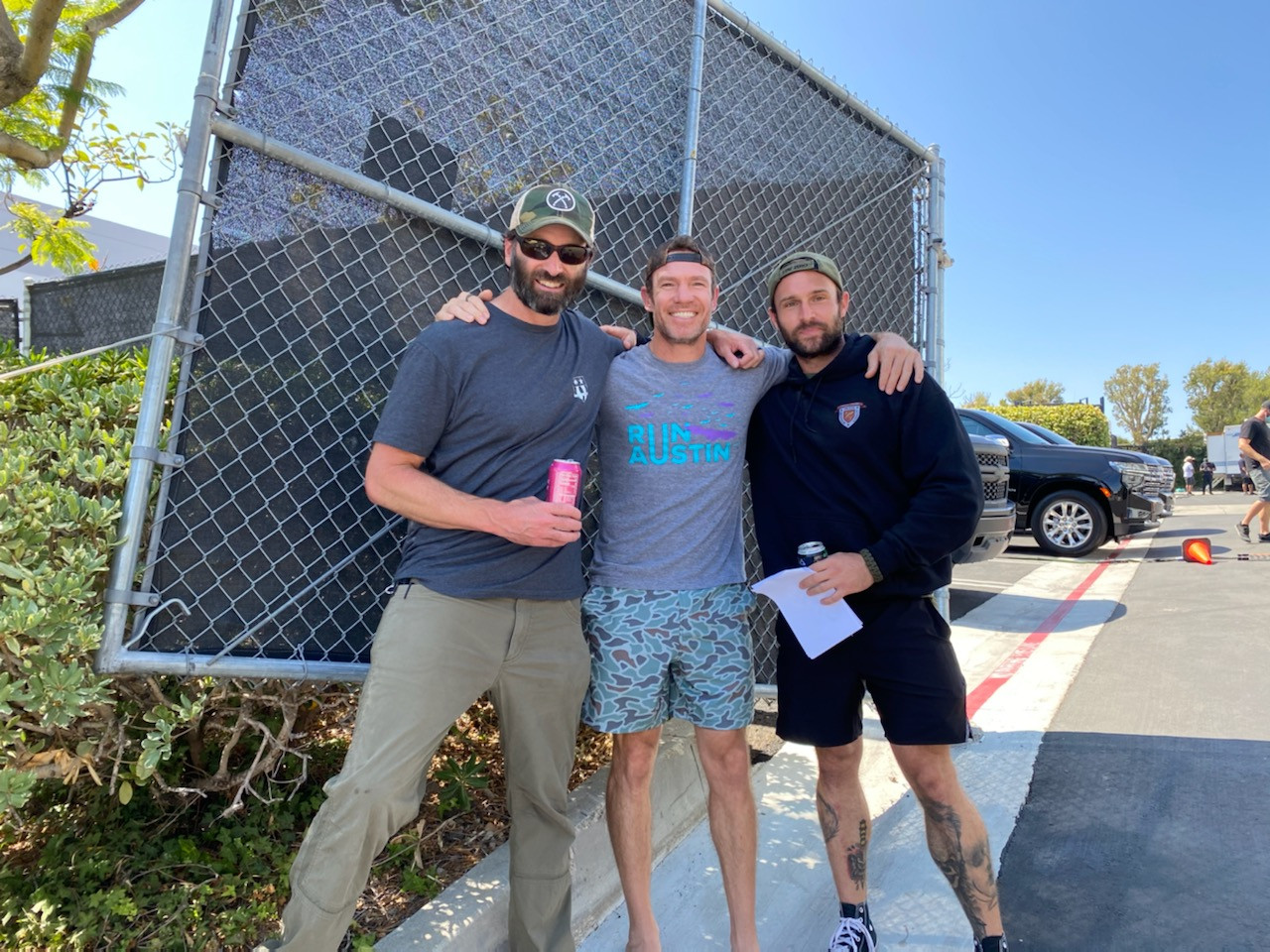