We had the good fortune of connecting with Alexandra Shadrow and we’ve shared our conversation below.

Hi Alexandra, is there something you believe many others might not?
The saying, “fake it til you make it” has never sat well with me!

Now the founder of my third successful company, Trailblaze Consulting, I know from experience that being REAL is key to the success of any business.

Great businesses are built on REAL foundations like great margins, repeat customers, and continued sales. If you’re planning to fake it, you probably won’t ever make it. Get real with your team, your customers, and most importantly yourself on what your company offers, why it’s different, and your roadmap for continued growth. Just like you can’t buy happiness, you can’t fake or lie your way to success. To put it simply: HAVE STRONG NUMBERS! You can’t fake those! 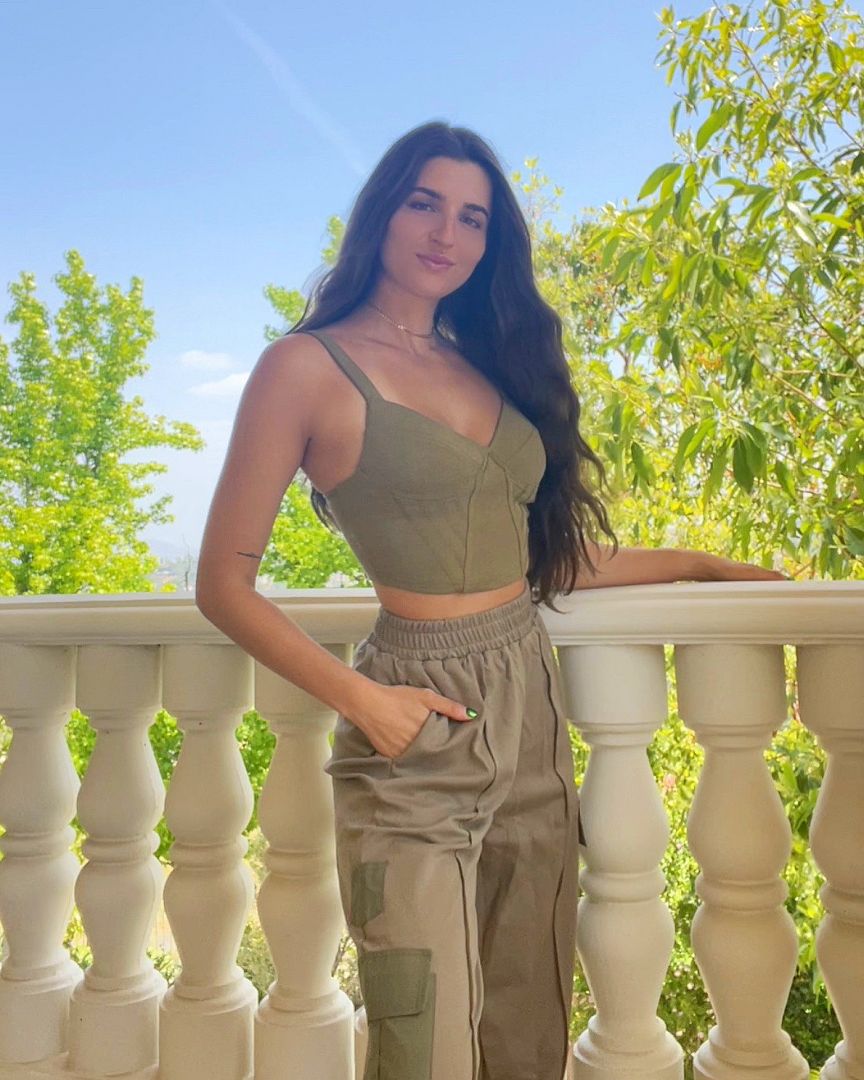 Can you give our readers an introduction to your business? Maybe you can share a bit about what you do and what sets you apart from others?
The path to this business was definitely not easy. As my dad says “entrepreneurship is like jumping off a cliff and building a parachute on the way down.” Trailblaze Consulting is my third cliff jump, so I’m getting much better at building parachutes.

I started my first company “UNItiques” as a college student. To make a long story short, the business failed. At the time, I thought I was a failure too. I was so wrong. UNItiques lead me to become a recurring speaker at Harvard University. Lesson one – your personal success and your business success are not synonymous. I won my college’s venture competition and was named the face of sustainability of 16,000 students. I was featured in the Boston Globe, Forbes, and Entrepreneur. I was even a finalist on several entrepreneurial TV shows. Lesson two – having a glass half-full mentality is the only way you will win. Rewind to me thinking I was a failure. After shutting down UNItiques, I hit my quarter-life crisis and partied everyday for 6 months… until finally I decided to stop drinking and get back to it. . Funny thing is, I still haven’t had a drink 5 years later. So, I sat down and came up with an incredible business plan for my second company, an app called Relovv. Lesson three – if at first you don’t succeed, try and try again This time I was immediately funded with a six figure check from the prestigious Techstars Venture Accelerator. I went on to raise $1M and grow the company to 100,000 users in one year amongst many other accomplishments that I am still incredibly proud of. Did you know only 2% of venture capital dollars go to women? That was probably the biggest challenge I faced throughout my career.

I started Trailblaze Consulting a few months ago, as a way to formalize something I’ve been passionate about doing for a decade: helping companies win. I’ve consulted many times over the past 10 years, completed projects for companies small and large (even some huge ones like Target and Samsung), helped companies raise millions of dollars in venture capital, and helped build brands from the ground up. I’ve done so as a consultant for many years, hired by CEOs who were impressed with what I did with my own companies. After exiting my last company, Relovv, I immediately had requests to come on board but the problem was everything seemed interesting to me – I wanted to relaunch a website on a Monday, do recruiting on a Tuesday, do a press interview on a Wednesday, pitch investors on a Thursday, and plan an event on a Friday. That’s what I’m most excited about: consulting allows me to do everything I love at the same time. So here I am, the founder of Trailblaze Consulting, helping clients in diverse industries ignite their paths to success.

Let’s say your best friend was visiting the area and you wanted to show them the best time ever. Where would you take them? Give us a little itinerary – say it was a week long trip, where would you eat, drink, visit, hang out, etc.
Don’t sleep on the 818, aka “The Valley.”

– Skip the hikes at Runyon, way too crowded and too much of a scene. Go to Fryman Canyon instead.

– Why have overpriced (and lowkey overrated #sorrynotsorry) Sugar Fish when you can literally hit any strip mall for 5-star sushi including Sushi Dan, Little Brother’s, and Iroha. Don’t like sushi? Go to Mistral. Enough said.

Who else deserves some credit and recognition?
I hope everyone has a cheerleader as supportive as my cousin Daniel is for me.

Daniel is the CEO of an awesome IT (information technology) and Cybersecurity company called DAG Tech, serving notable clients like the World Health Organization, the National Urban League, and more.

As a college drop-out turned successful entrepreneur, Daniel has been my mentor and “sounding board”. Whether it was client acquisition strategy, motivating employees, or navigating the fundraising space, Daniel was there for me to bounce ideas with. He always takes the time to just listen, really think it over, and come back to me the next day with genius, out of the box ideas that no one else could have come up with.

He’s invested even more than just time and effort into my career. Anytime I’ve come to New York he’s allowed me to turn the DAG Tech HQ into my own personal co-working space where I could take meetings and work with my team (hi Akshay). During the early days at my first company “UNItiques,” Daniel funded my booth at Demo Day LA, something I could not have afforded without him at the time. He said “I think you should have a booth at this event.” I said “I wish.” Next thing I know I have an email that I have a booth. He didn’t even ask, he just did it. At Demo Day LA I met a venture capitalist who later wrote me a check, and was even interviewed for NASDAQ. Daniel is also the first person who ever put it in my mind that I should be a consultant. Today DAG Tech is one of Trailblaze’s longest-standing and largest clients.

Thank you for everything cuz.

A few other people to thank:

– Dad: you’ve been there every step of the way. As you always say, “Alex you need a diamond bracelet that says Never Doubt Me.”

– Grandma: thanks for letting me take over your garage in the early days of Relovv, and feeding me amazing snacks every time I was there. I know Grandpa would have been so proud.

– Seth: thank you for inspiring me with all you do at Infuse Spirits and for passing the torch of Grandma’s garage to me.

– Best Friend Haley: You have supported me to the fullest. You never made me feel bad for working hard or being MIA. Our friendship and sisterhood has been the same since the start 20 years ago. I love you.

– Best Friend Emily: Thank you for believing in me and being the most generous of your heart, time, brain, and spirit from Relovv to today.

– My Boyfriend: I am so lucky to be supported and uplifted by you everyday. You are a genius. You inspire me. When we work together, it never feels like work. You make everything fun. I love you.