We had the good fortune of connecting with Alexandria McCale and we’ve shared our conversation below.

Hi Alexandria, what’s your definition for success?
Success means no longer being afraid to fail.

When I first headed out to Los Angeles to pursue my passions, I viewed success in black and white. Either I was a working film and television actress, or I was a failure. As time went on, I realized that if my only measure of success was being cast in a major production, then I was placing my entire self-worth in the hands of others. With every acting dry spell, I felt further and further away from “success.” 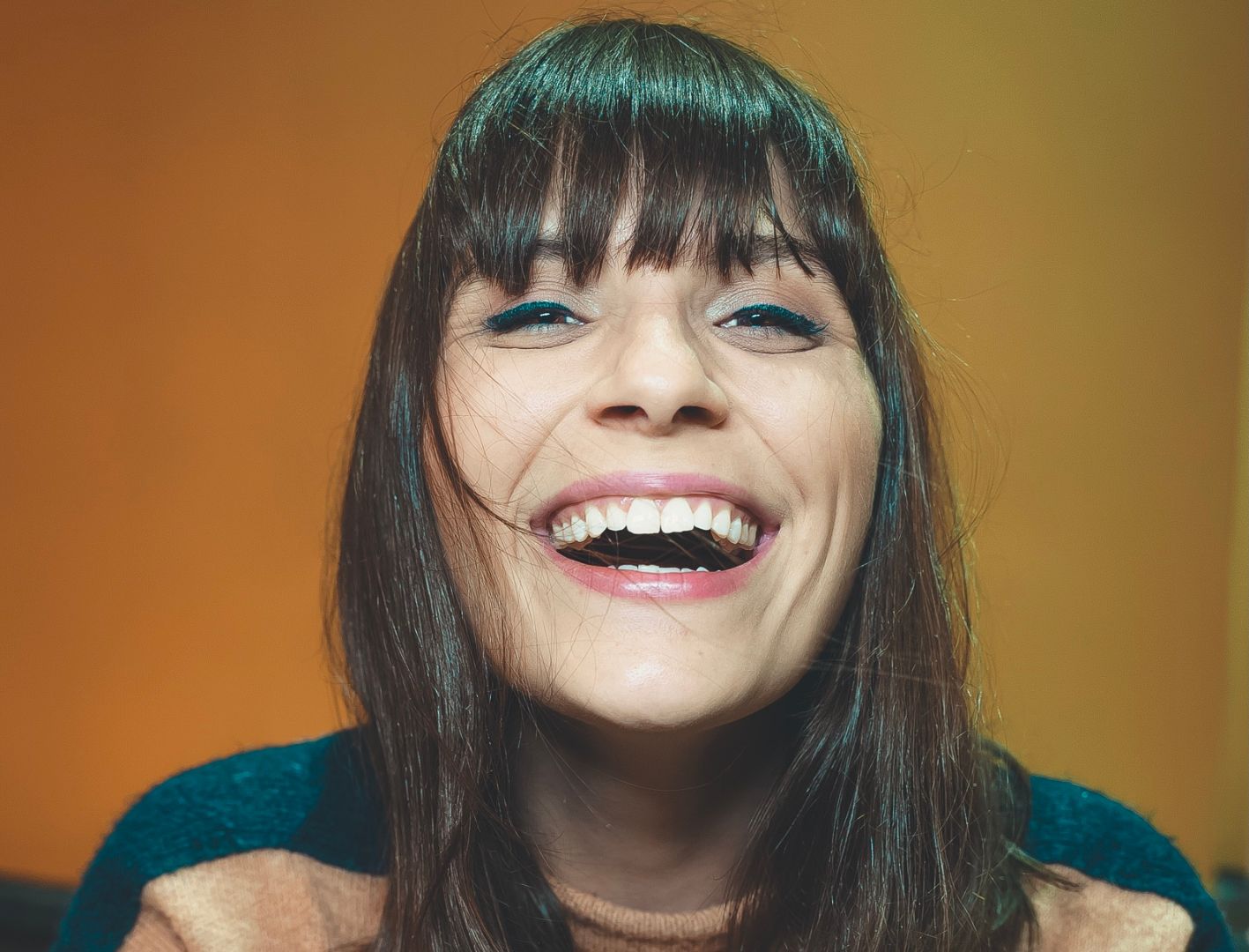 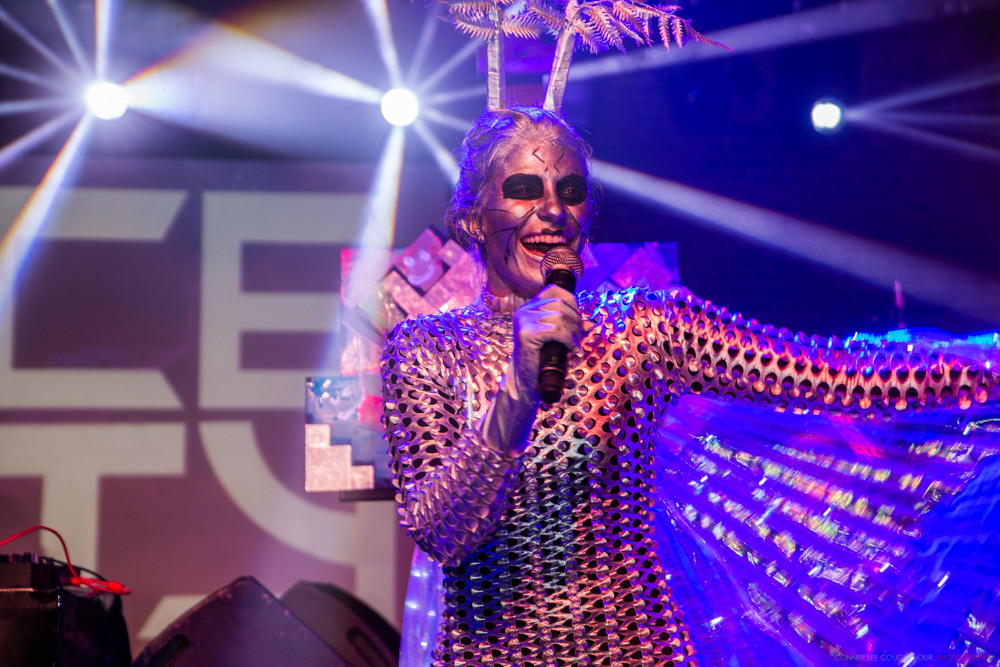 Can you open up a bit about your work and career? We’re big fans and we’d love for our community to learn more about your work.
I write and perform comedy in many different forms. I started way back in 2012 as an improv and sketch performer at the late-great comedy theater iO West, where I first dipped my toes into comedy writing. I dabbled in writing my own sketches and then my own characters, and soon enough my journey led me to stand up comedy and more specifically, joke writing. As I began understanding the mechanics of jokes, I got obsessed with creating just the right formula for inducing a big laugh. I read ‘Writing Comedy for Late Night TV’ by Joe Toplyn and found that I actually excelled in topical humor. So I submitted to the NBC Late Night Writer’s Workshop and, by some miracle, was accepted. Completing this impactful program is what I consider to be one of my greatest successes in this industry. I’m very proud of the work I created there and even more proud of the connections I’ve made with other comedians through NBC.

Since then, I’ve had the opportunity to submit writing samples and interview for multiple late night and variety shows. As I wait for my chance to write jokes for Seth Meyers, I’ve stayed busy with some of my favorite self-produced projects of my entire career. I’ve written, filmed, edited and acted in two comedy short form shows for my online platforms this year: ‘Between Jobs’ and ‘Too Early for This.’ These ‘joke basket’ shows gave me a chance to practice my skills as a joke writer, while creating real content to share with the world on a weekly basis. And BONUS! I got to act in every single episode.

Right now I’m focusing on writing/producing a comedic short film (Spoiler Alert: I also get to star in it!) and building my reputation as a stand up comedian. I’m so proud of myself for finally learning to create my own opportunities in this industry. I’m living a fully creative, artistically satisfying life without permission from anyone else and it feels incredible.

Stay tuned. I have so many more stories to tell and jokes to write. Check out my twitter for my daily funny observations & opinions, and check out the Rizzle App to see my entire series ‘Between Jobs!’

If you had a friend visiting you, what are some of the local spots you’d want to take them around to?
Easy! I’d grab you a pair of extra roller skates and take you down to Venice for a sunny morning of rolling by the beach. There’s no place in the entire city with a more iconic vibe. Or if we’re hanging in the Valley, we could go to the Sepulveda Dam, a lesser known, less crowded place to skate in the city!

After 3 pm, we’d have to get discounted tickets to LACMA! I want to check out the latest exhibit ‘The Mind’s Eye: A LACMA Poster Project’

Then we’d need to grab a drink. Maybe we’d drive back up to Hollywood to the roof of Mama’s Shelter for a fun cocktail, or maybe Downtown to the Edison for a vintage-style upscale option.

Then I’d drag you to an open mic and finish out the night with some comedy. If we’re lucky it’d be a ‘Hike in Mic’ night hosted by Comedian Jesika Lee Foster. This unique mic night takes place in a different outdoor location every time! 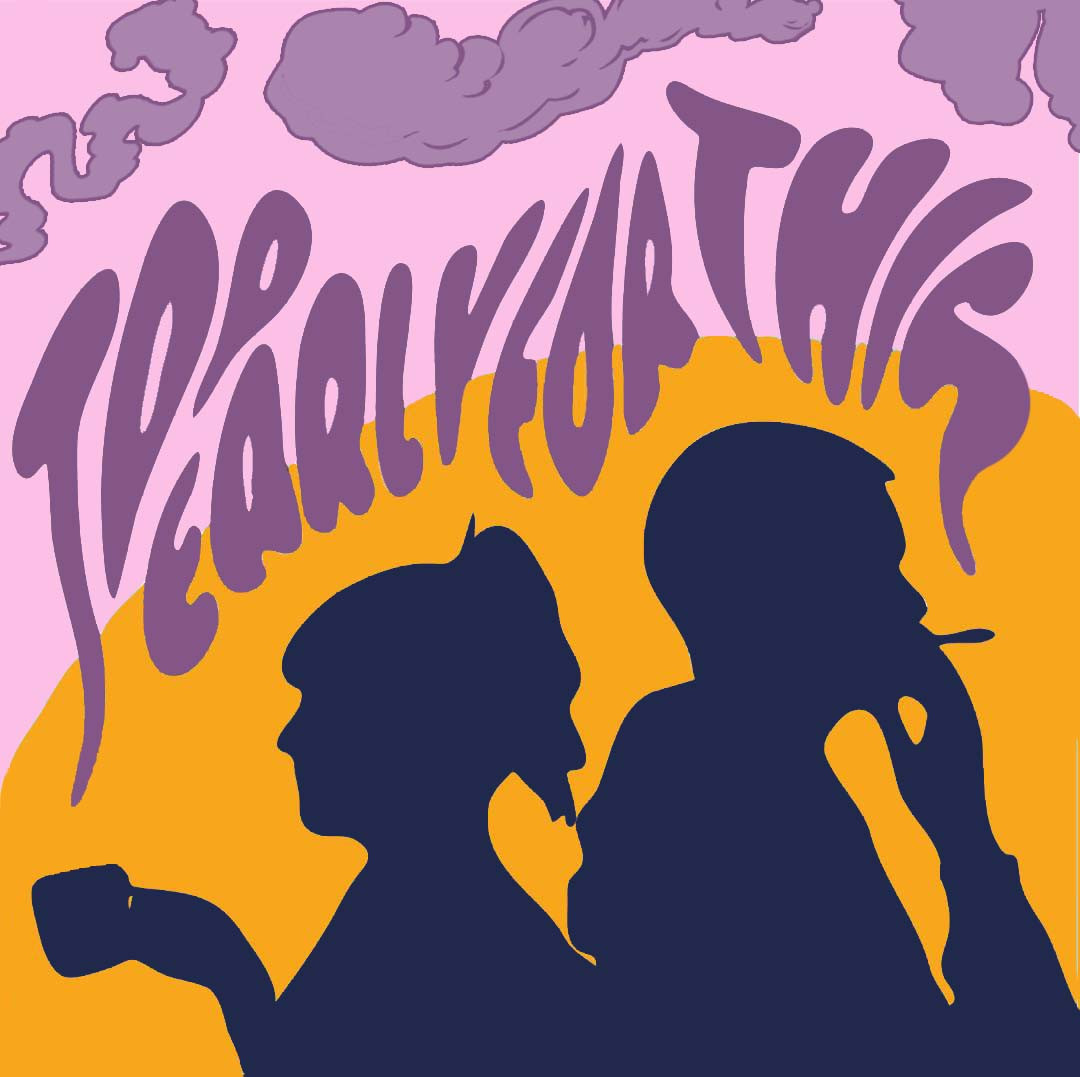 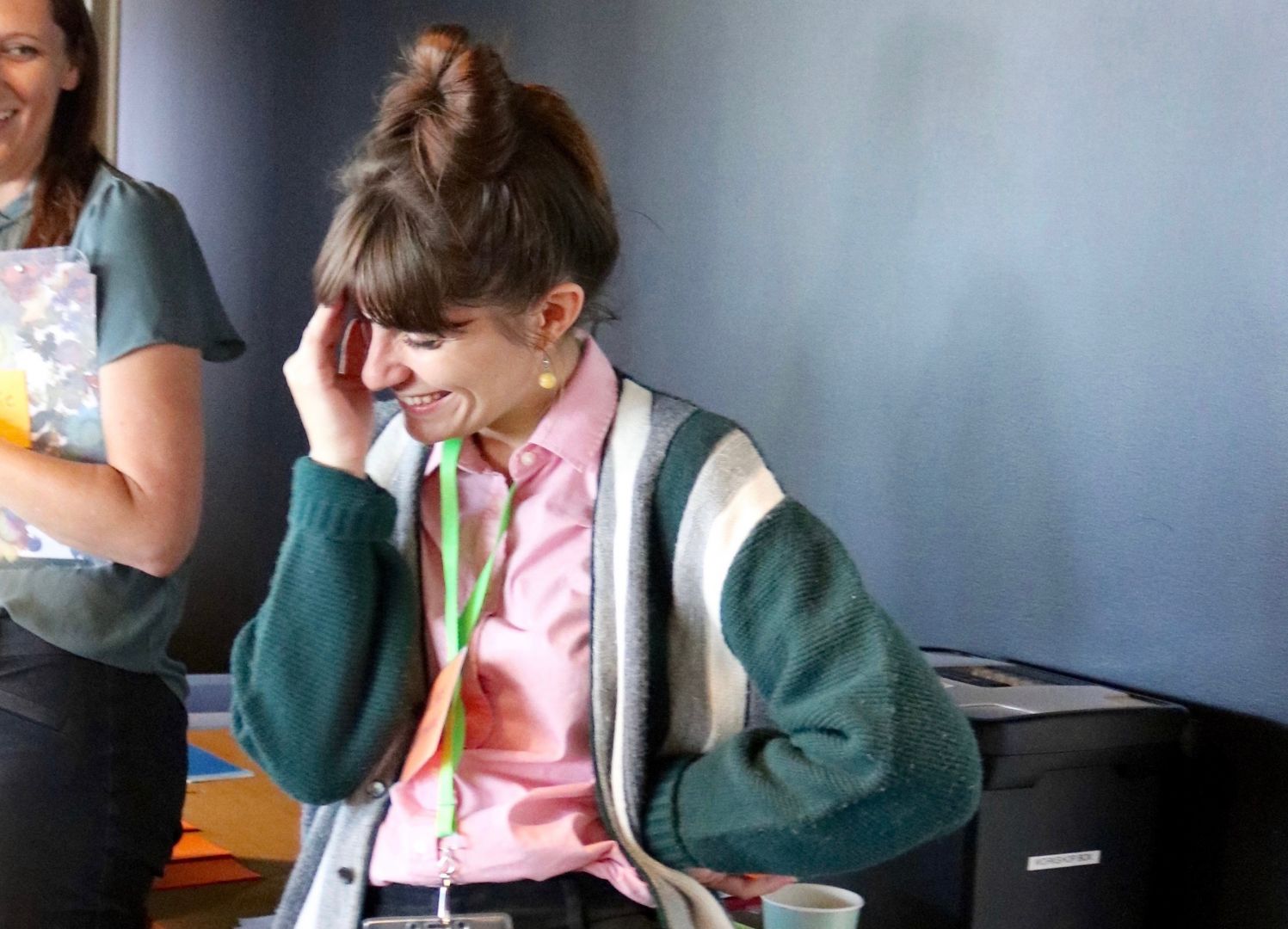 Shoutout is all about shouting out others who you feel deserve additional recognition and exposure. Who would you like to shoutout?
Shout out to the book ‘Atomic Habits’ by James Clear! This book helped me restructure my work flow and has made me a more consistent, productive creator. Since reading I’ve produced two short form comedy shows, one on IGTV and the other in partnership with The Rizzle App, I’ve written and started pre-production on a self-starring short film and on top of everything, I’m learning to roller skate! Stop wasting your time and read this book!