We had the good fortune of connecting with Alfredo Achar and we’ve shared our conversation below.

Hi Alfredo, is there something that you feel is most responsible for your success?
It is definitely a mix of things that have played a big role in my success. Risk-taking has been something I have learned along the way and even though it is tricky, practicing it has given me an understanding of the value of taking risks because at the end of the day, if I hadn’t taken risks and believed in myself then I would be nowhere near where I am in my career. My whole life and career has been driven by important decisions of moving, of breaking out of my comfort zone, trusting my gut, and taking risks has led me to trust myself and to trust the process each of these decisions has entailed. Another big thing is that I am a big believer of taking every opportunity that crosses my path, but keeping in mind to a certain extent the importance of curating these opportunities and seeing what value I can add and in what form or shape I can get involved in each specific case to make sure the project/opportunity is done fairly and true to its objective. Through this comes the third thing that has led me to where I am in my career and the success I have achieved, that is understanding what I want to say through these projects, who is it benefiting and how my involvement in said projects will benefit that message, story and the overall community it is aimed at.

One example is my involvement in the creative production team of the GuadaLAjara Film Festival of Los Angeles. Through my time as part of this team I have been able to curate my involvement in the festival and to understand how I can bring value to further give a platform to stories made by and of individuals that are part of minority groups and communities in the U.S. and in Latin America. By offering programs, creating opportunities, producing events and a giving a voice to these stories who often get overshadowed or who often don’t have a place to grow and be seen by the larger community. With this, continuously fulfilling my goal of shining a light to these people and their stories on both sides of the border, which is not only fulfilling and of success to myself but to the community at large. 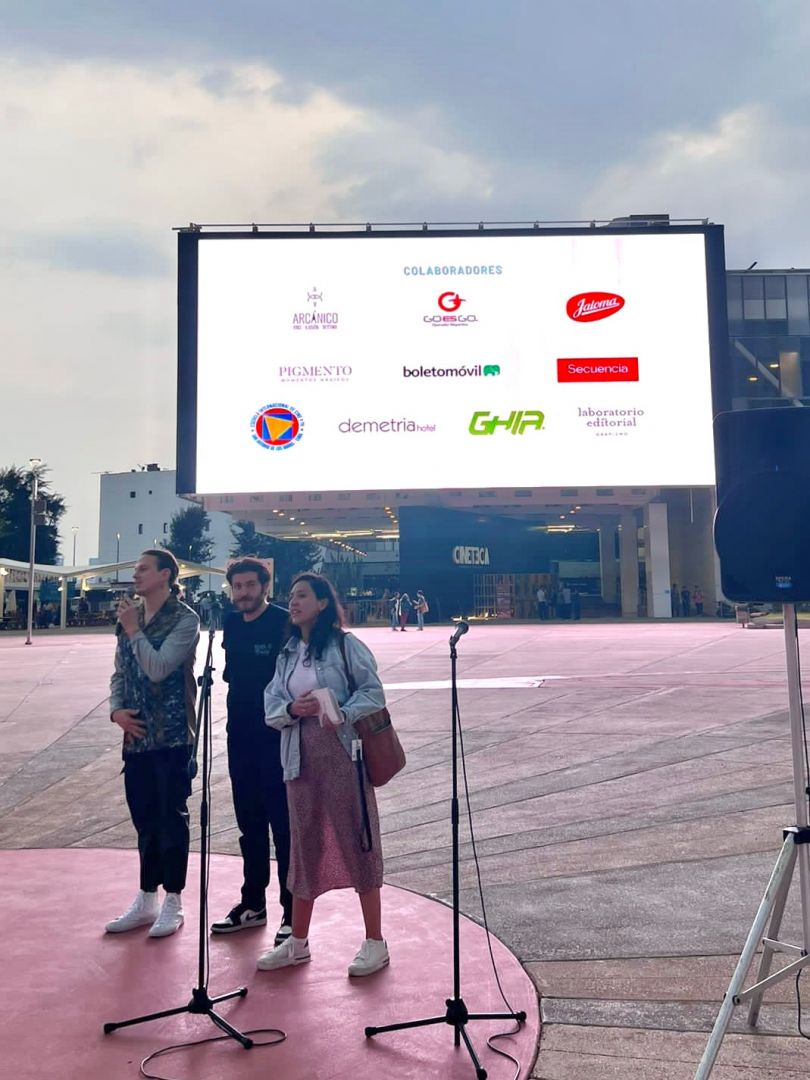 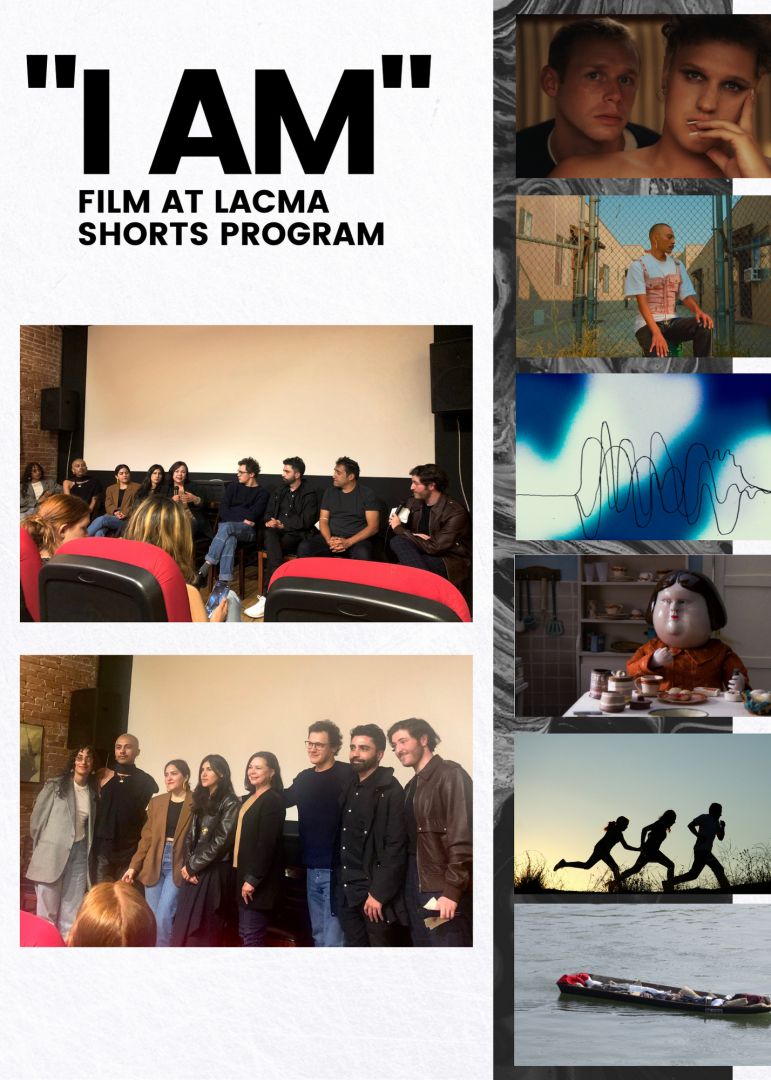 Let’s talk shop? Tell us more about your career, what can you share with our community?
My art and what drives my passions are very much influenced by my background, my upbringing in Mexico and by the type of media I consume.

I was born and raised in Mexico City so my experience there and the culture I grew up in are very much things I absolutely have present on my day to day and it is something that deeply influences my work. One of the biggest challenges of course, was choosing to leave that bubble I grew up in and to break out of my comfort zone by moving around between New York City and Tel Aviv and then settling in Los Angeles. Since then, I can say that what influences my work besides what I mentioned above, is my lived experience on this city and how that complements my Mexican background.

I am part of the production and creative development team of the GuadaLAjara Film Festival (GLAFF) in Los Angeles, preparing the next edition of the festival which will take place in DTLA. We have been hosting screenings and events for the local community highlighting the best of Latin American Cinema, and upcoming work from Latin American filmmakers. It has become very important to my work to build bridges between Latin American, BIPOC and LGBTQ+ artists in the U.S. with the Latin American film industry, and being here in the U.S. giving back to the Latin American community and people like me. One of the highlights was co-programming a short film section that was screened at the International Film Festival in Guadalajara in Mexico this past June.

Simultaneously I also work in Public Relations for films and talent, I curate programming for film festivals, special programs for institutions like LACMA, I am also the co-host and producer of the podcast Culture Tasters where we interview creatives in the art and cultural industries who are breaking boundaries within them, a project I am very proud of. I also work with HERO a an amazing Mexican non-profit that just launched in Los Angeles. I’m currently producing a short film that I wrote and will direct that will be very much influenced by my experience growing up in Latin America. 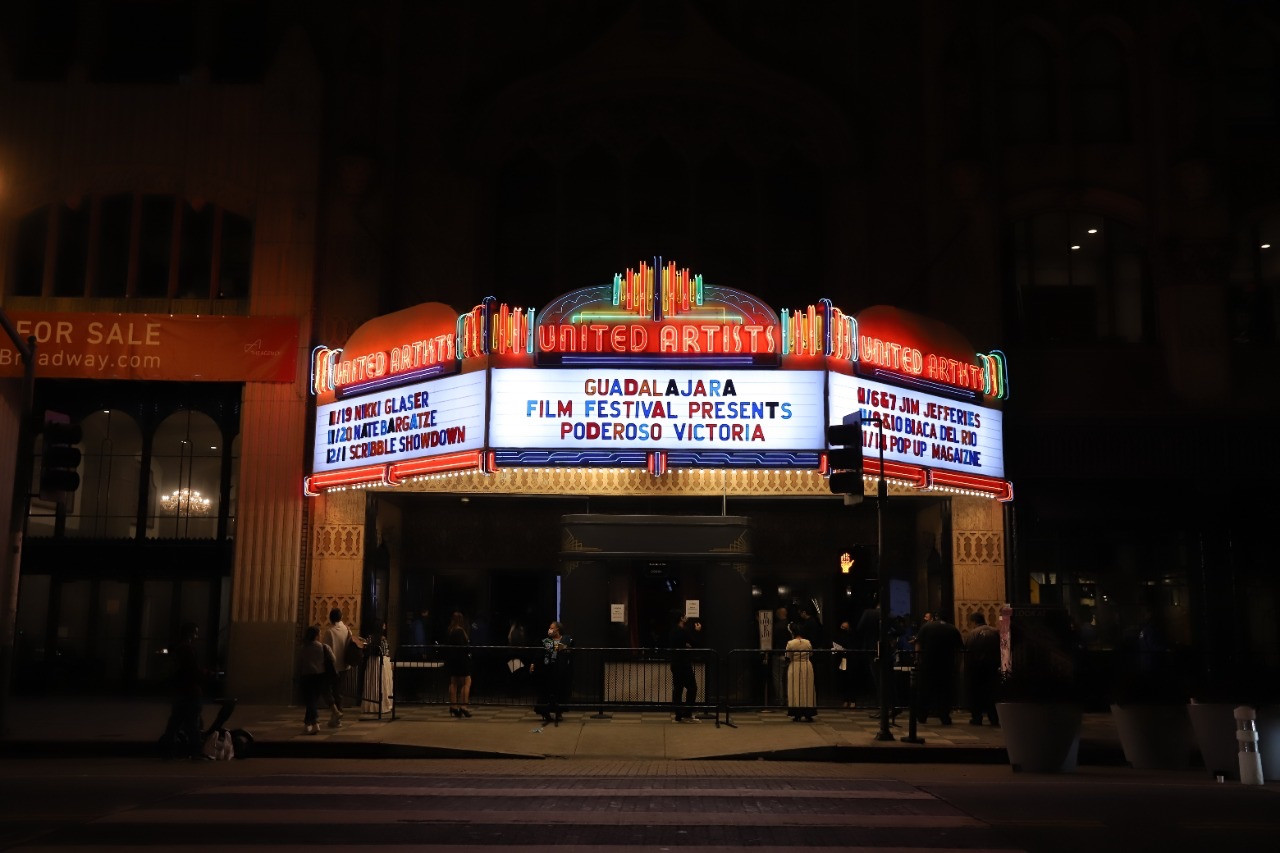 Any places to eat or things to do that you can share with our readers? If they have a friend visiting town, what are some spots they could take them to?
I would say that most times when someone comes to visit me in LA, we plan our days around where we are going to eat. So in terms of restaurants I would definitely take them to Izaka-ya, Apple Pan, Felix, Bicyclette, and Gjelina.

To go out and grab a drink, depending on where in town but some of my favorites are Desert 5 Spot, Good Times, Employees Only, Sunset @ Edition, Tenants of the Trees and Laurel Hardware.

Some places I love around town that are definitely musts are Abbot Kinney, DTLA Arts District, Manhattan Beach, the Proper Hotel bar in Santa Monica, and Point Dume. 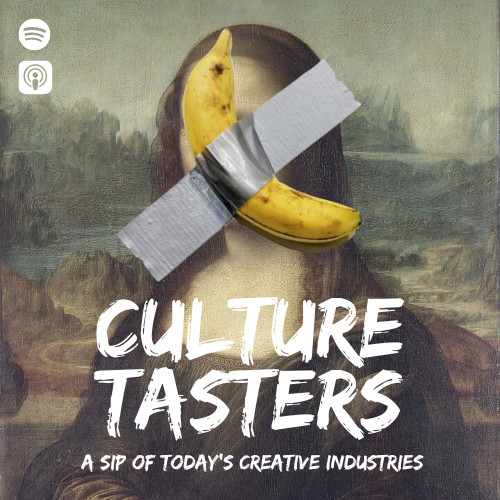 The Shoutout series is all about recognizing that our success and where we are in life is at least somewhat thanks to the efforts, support, mentorship, love and encouragement of others. So is there someone that you want to dedicate your shoutout to?
I wouldn’t be where I am and this far along in my career if it weren’t for my parents who first and foremost supported me from day one in pursuing a career in the arts and entertainment, something that is not always the case for everyone in the industry. So, I appreciate their encouragement, their support, their love and them being with me along the way.

I would also love to give a shoutout to some organizations and mentors that have been key in guiding me along the way including my amazing GuadaLAjara Film Festival team Ximena, Vanessa, Eva, Gabriel. NewFilmmakers LA Larry and Danny for being crucial in guiding me along the way, my advisor since day one Carla Marcantonio and everyone who has been kind enough to share some words of wisdom with me.

Of course like any good filmmaker, I’d like to shoutout Sing Street, the film that weirdly made me have the courage and take the risk of pursuing a career in entertainment. 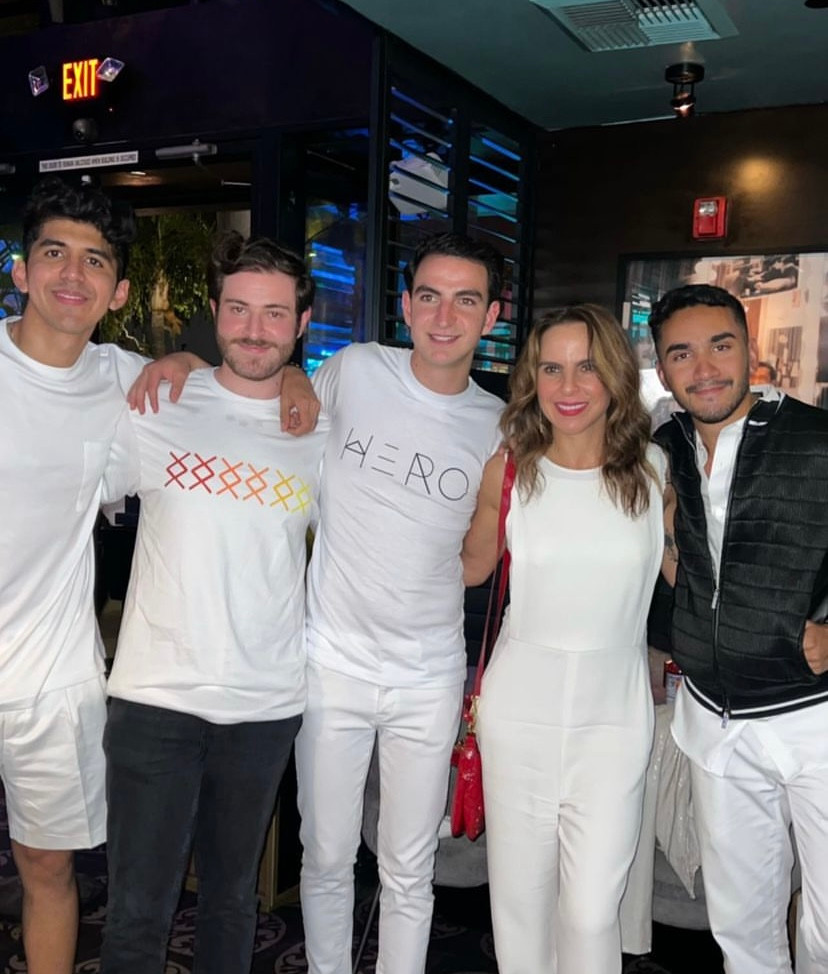