We had the good fortune of connecting with Alyssa Liu and we’ve shared our conversation below.

Hi Alyssa, how does your business help the community?
My company’s goal is women empowerment. The brand tag line is “Be A Badass Babe”. It’s more than a bikini line, it’s about women who have overcome challenging circumstances and have risen up to be more than what society has told them to be. 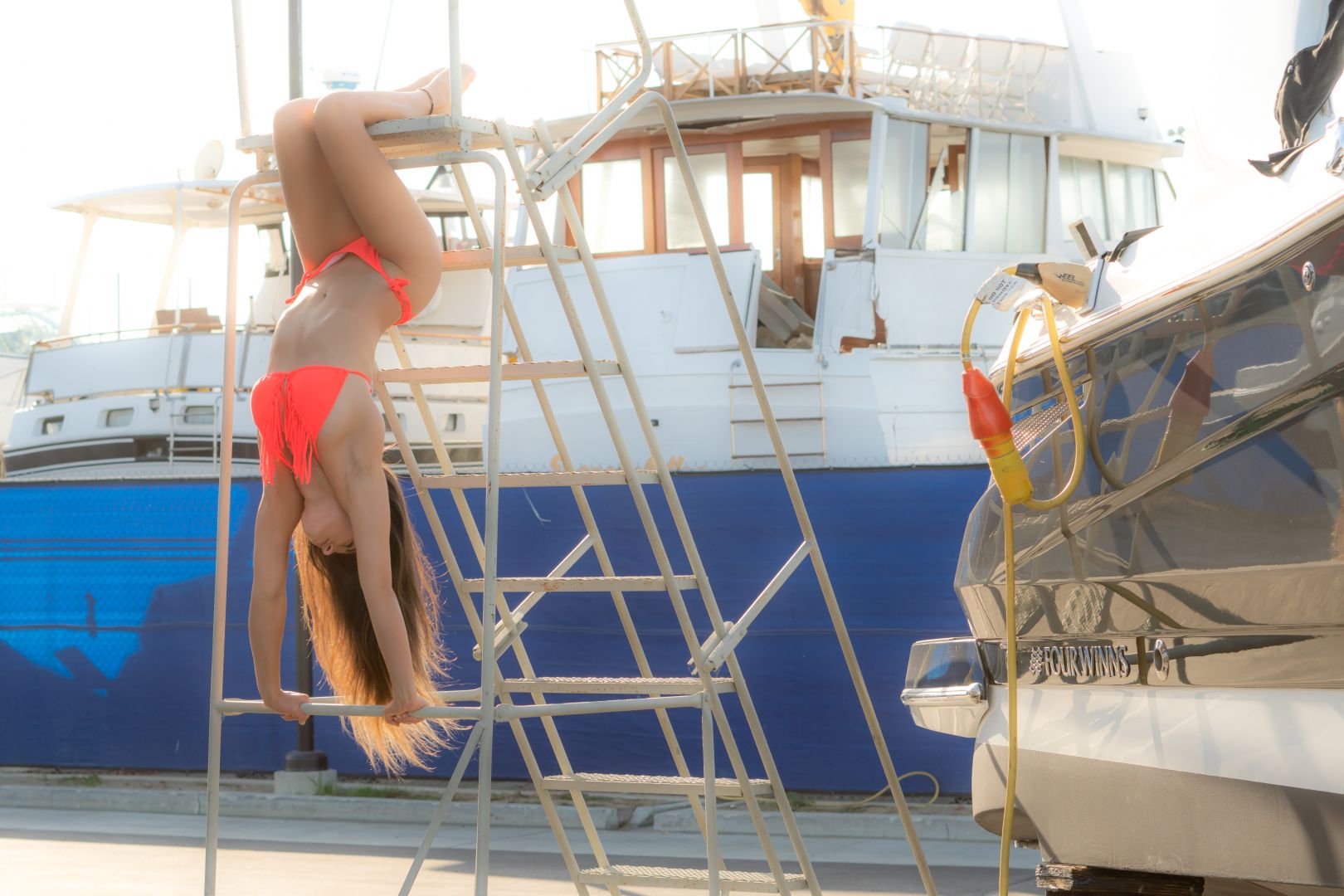 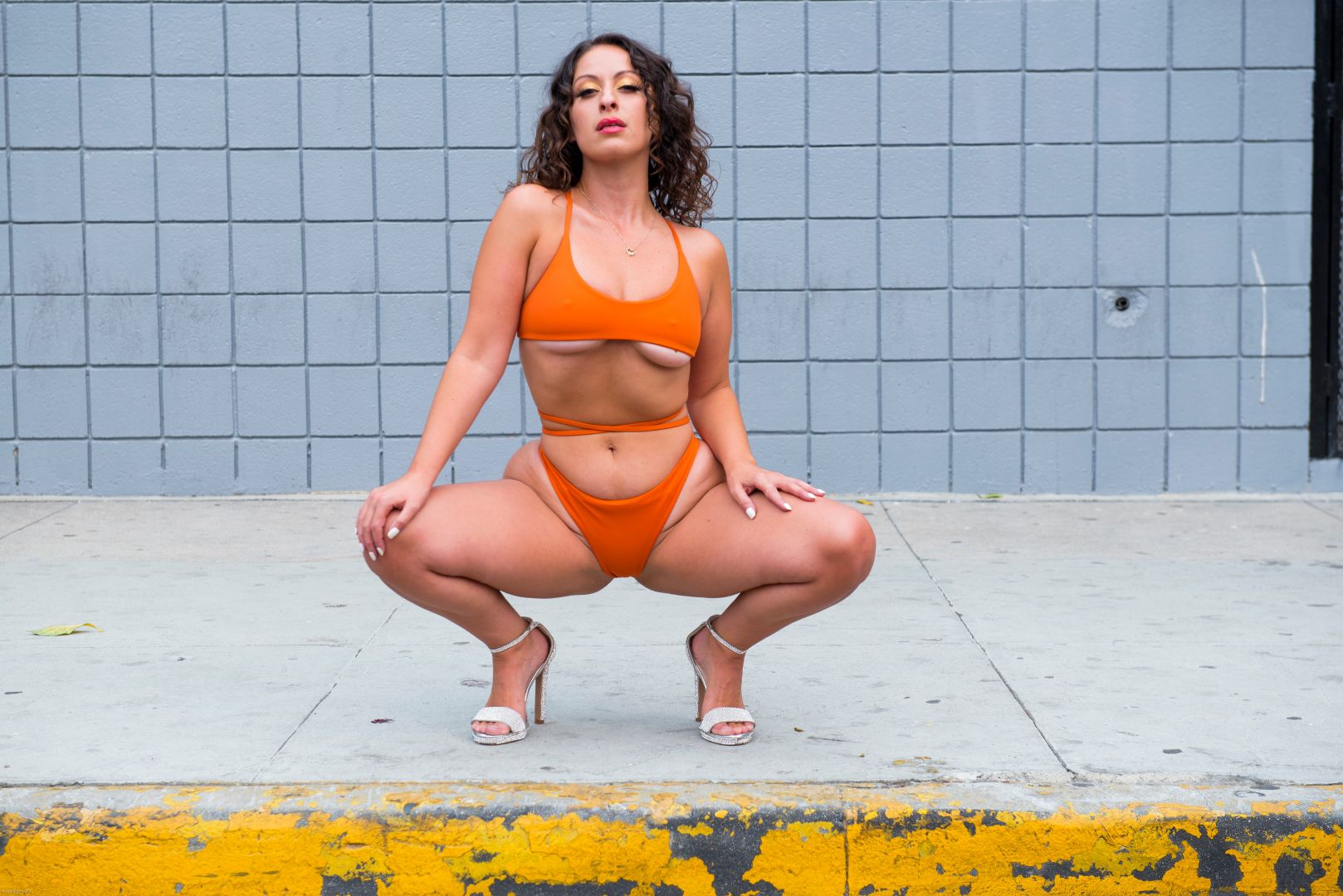 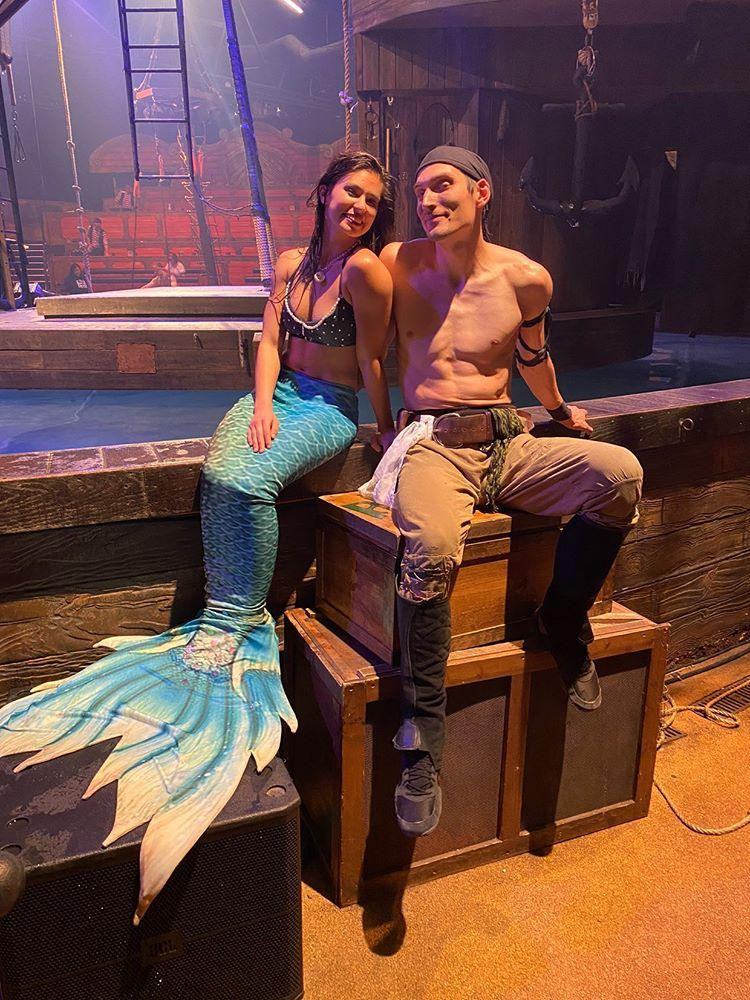 Alright, so let’s move onto what keeps you busy professionally?
My bikini was originally a gogo circus company. I spent my entire professional career working to be a circus artist. March 2020 I finally landed a lead role as an aerialist/mermaid at a dinner theater show. The follow month, the Covid Quarantine hit and circus stopped entirely all around the world. I was devastated. At first, it seemed like a great break, but as time continued on, I realized I didn’t know how long it would be until I could return to the stage. I decided to save my performance company by starting a bikini line based off my edgy, rock and roll cirque girls who worked for me. I didn’t know at the time, but in three months, that single idea would launch a full fledge career in the fashion industry for me. Rainbow Phoenix used to sell entertainment of badass babes eating fire and hanging from ceilings. Now it sells badass bikinis. But ultimately, no matter what the product is, it sells the idea to be a badass babe. 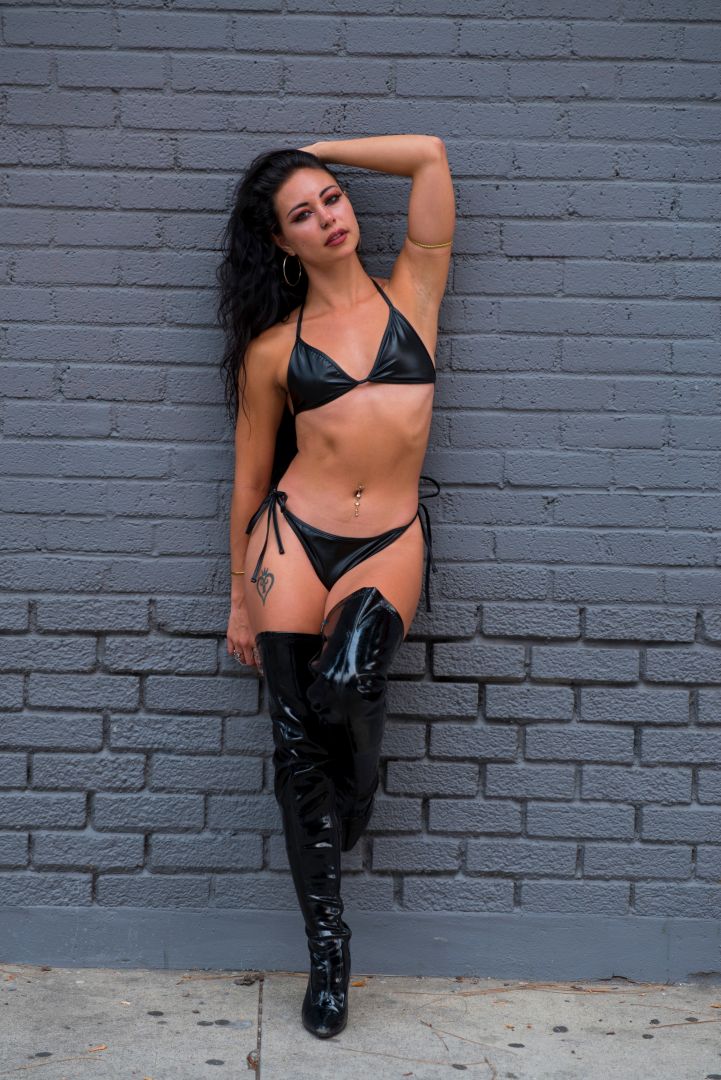 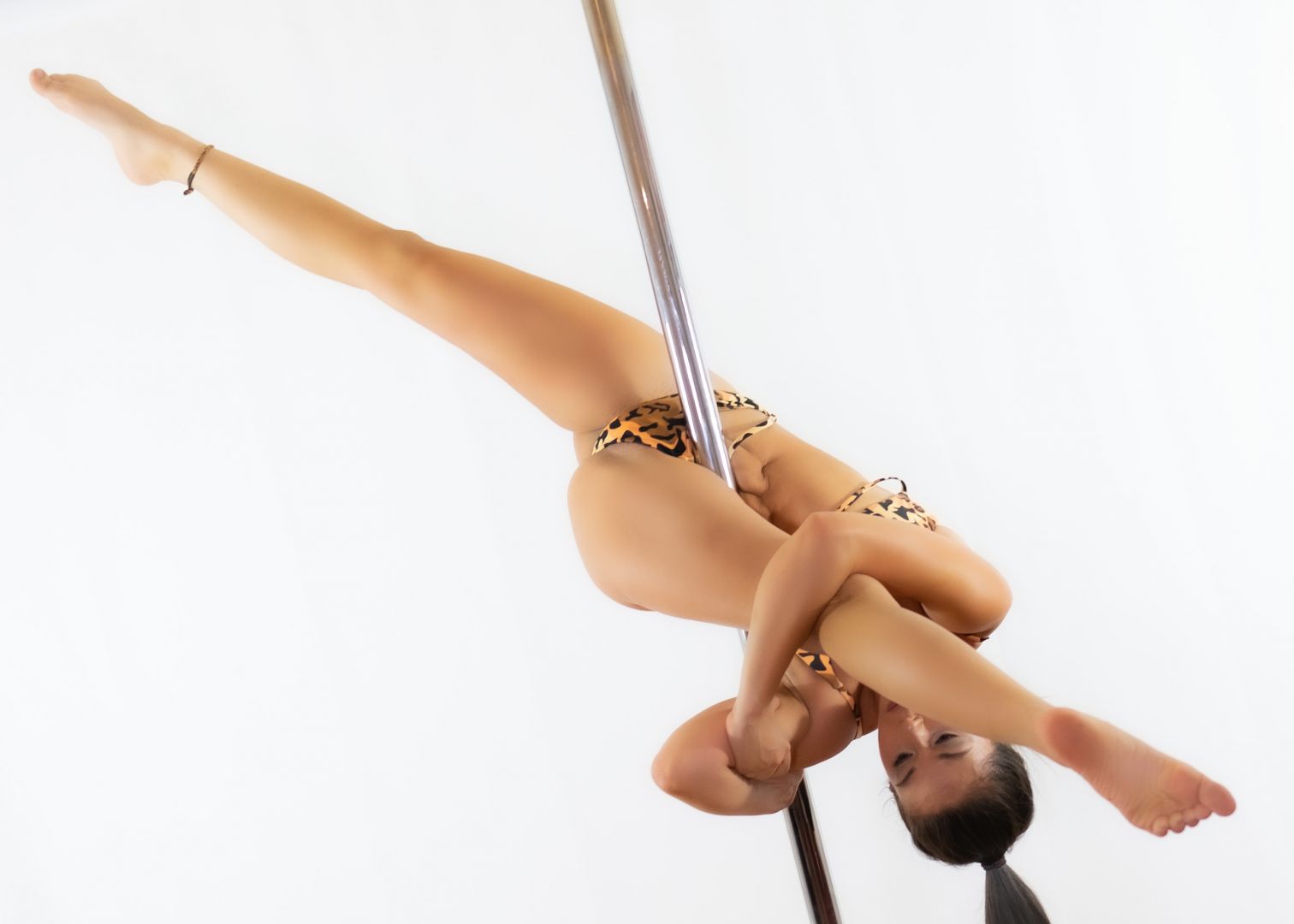 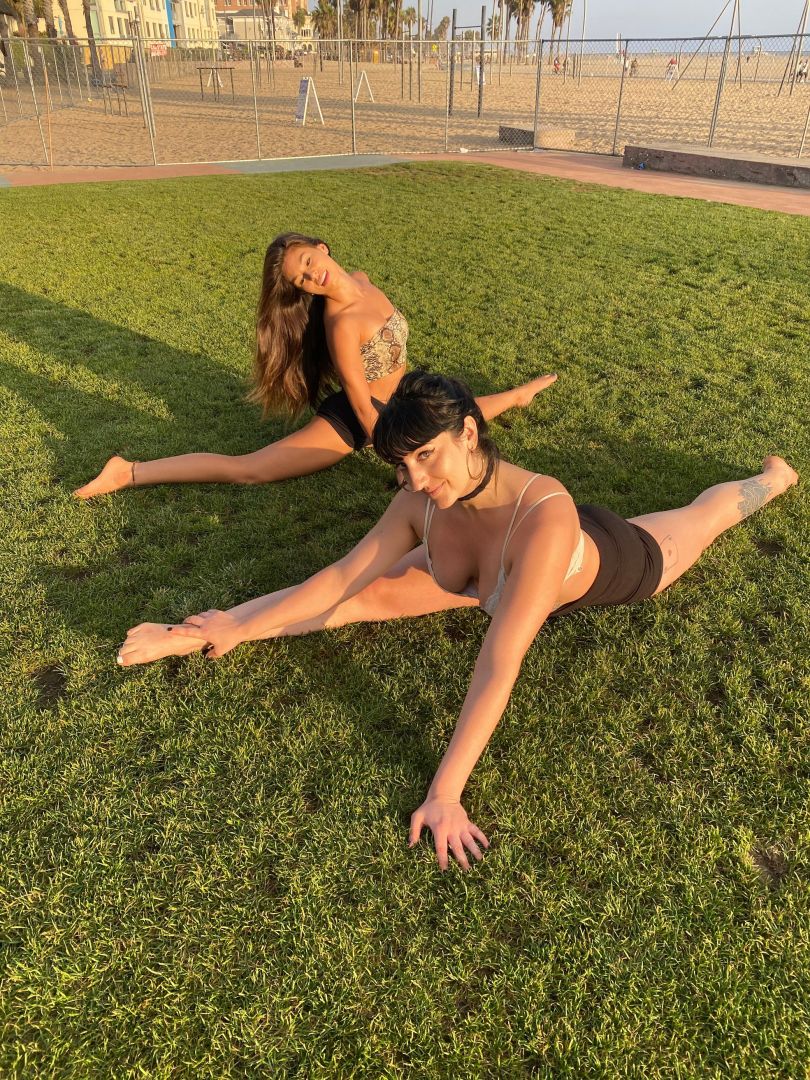 If you had a friend visiting you, what are some of the local spots you’d want to take them around to?
If the world were back to its original state, I would take them to all of my shows and underground clubs! We started the morning at Santa Monica Muscle Beach where I’d convince them to climb to the top of the highest pole or learn to do some handstands. Then we’d head to Pirates Dinner Adventure where they would get a three course meal and watch me be an aerialist mermaid. After, we’d head to Petit Ermitage, a super exclusive European hotel where they would watch me climb and dance above people sitting in a packed, hot, tiny room for the Toledo show. And finally, we would end the night at my underground, rock and roll after hours club where my Rainbow Phoenix girls would be eating fire and dancing from every corner of the room. It sounds like a lot in a day, but that was a regular Friday for me. 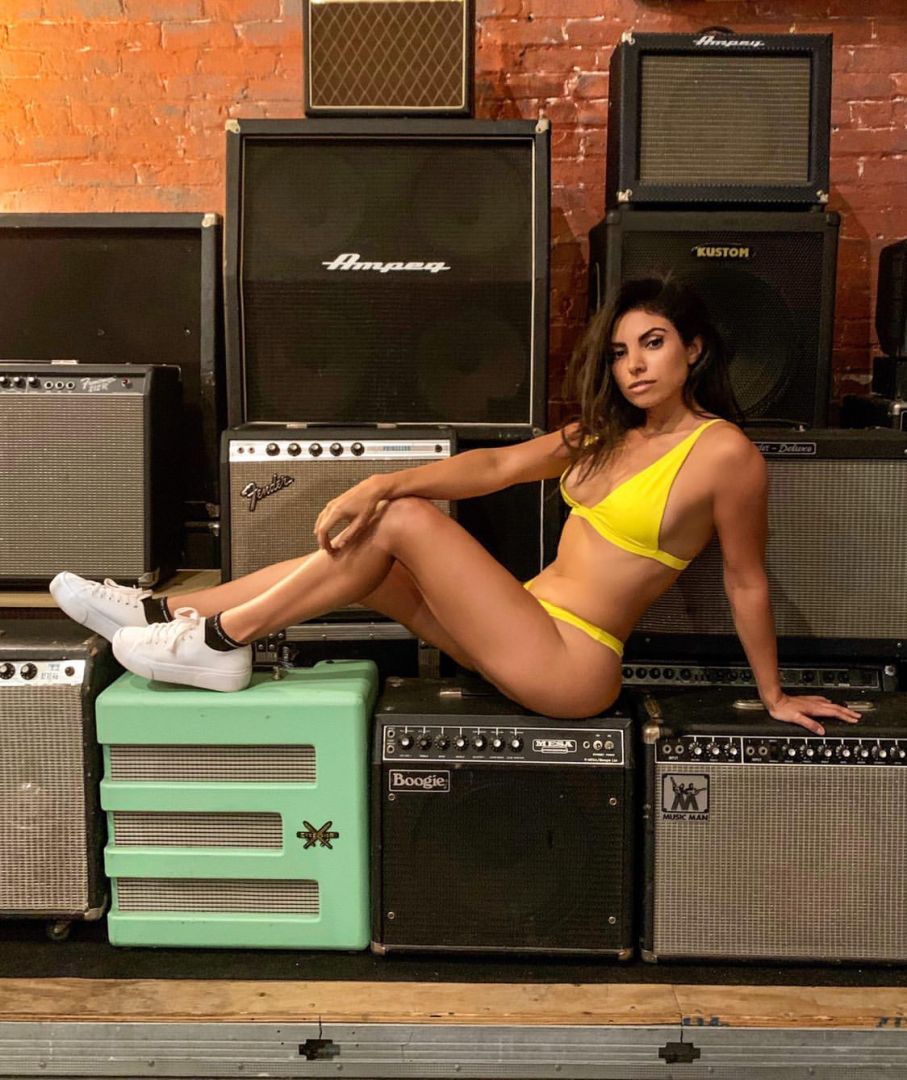 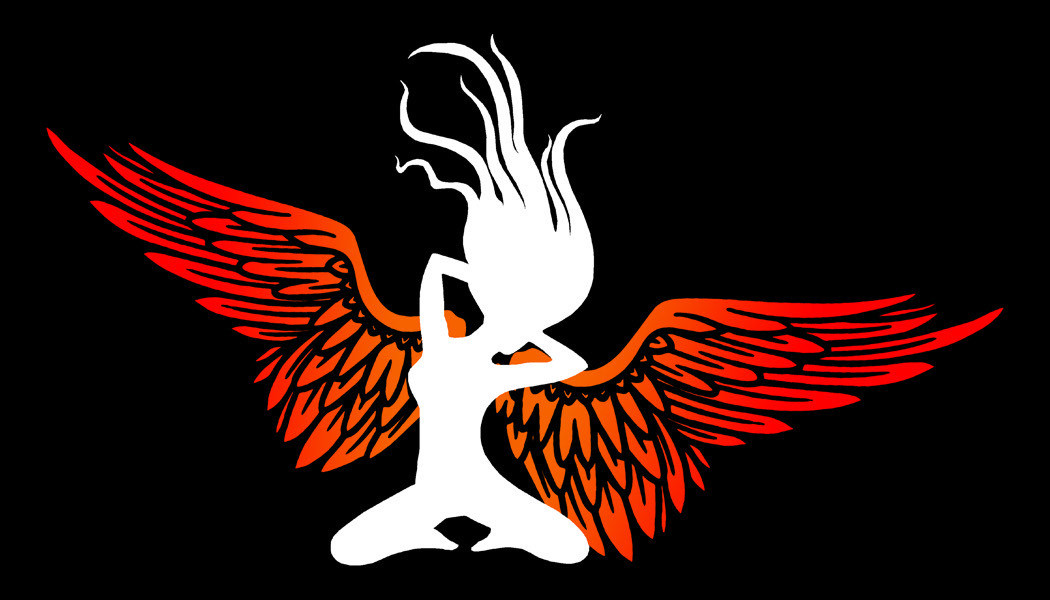 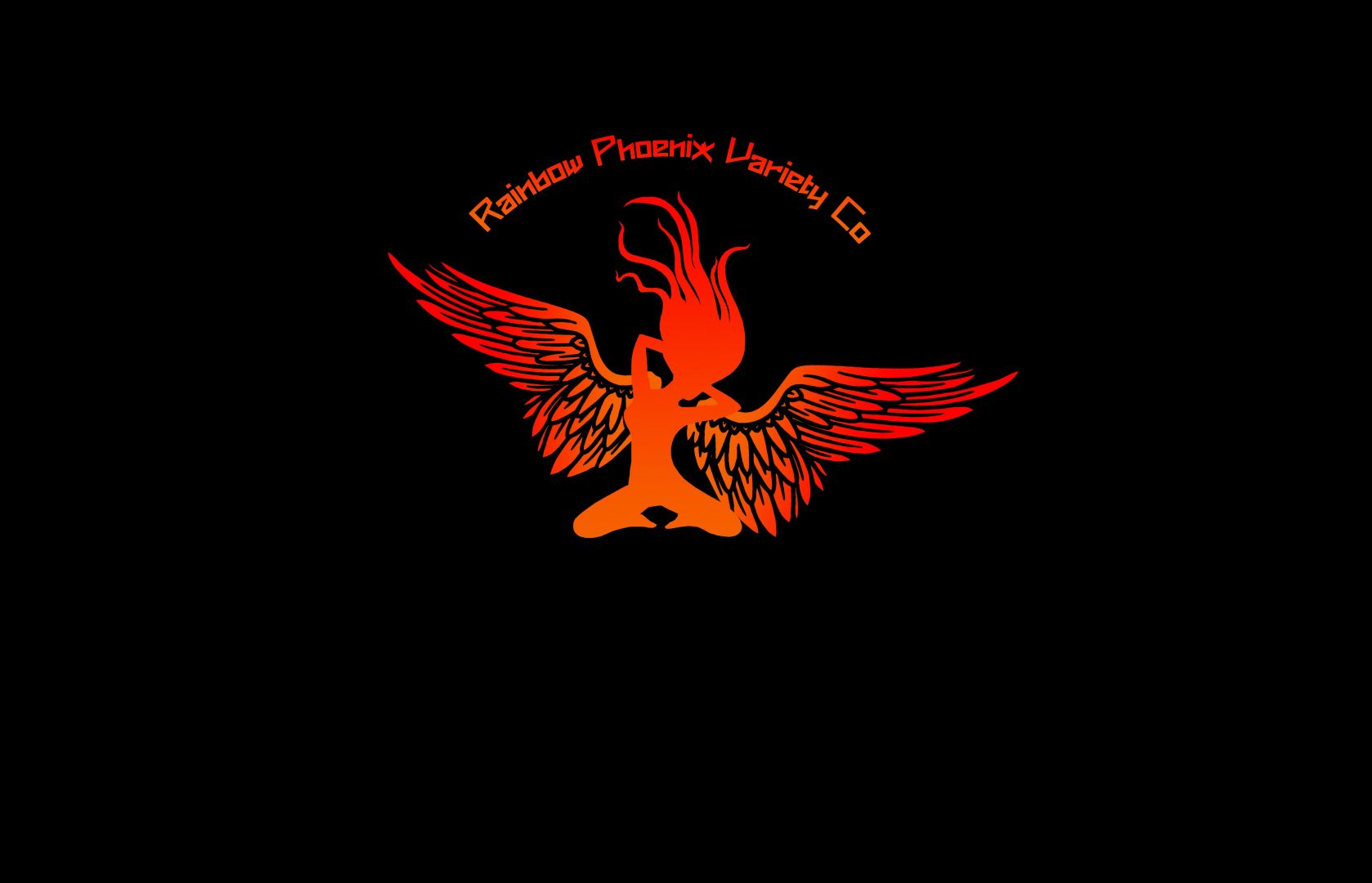 The Shoutout series is all about recognizing that our success and where we are in life is at least somewhat thanks to the efforts, support, mentorship, love and encouragement of others. So is there someone that you want to dedicate your shoutout to?
Before Rainbow Phoenix was a luxury bikini line, it started out as an underground gogo circus company. Had it not been for the incredible girls that trusted my leadership and danced for my company night after night, I never would have had the confidence to get this far.