We had the good fortune of connecting with Amanda Fults and we’ve shared our conversation below.

Hi Amanda, what role has risk played in your life or career?
In my opinion, risk is essential for any person wanting to move forward in their career. Personally, risk has played a major role in where I am today in my DJ career. In 2017 I took a giant risk regarding my established and secure career and DJing. In early 2017 I decided to quit my 10 year secure job in the healthcare industry to focus on traveling and my DJing career. This was something I struggled with and went back and forth on until I finally decided to take the leap. This was a giant risk that could have gone two ways. Luckily for me, it went the right way and it helped me grow and establish connections for my DJ career. I determined that the reward definitely outweighed the risk in that particular situation. Unfortunately, I see many people struggle with risk today and whether or not they should take a leap. I try to live my life in a way that encourages risk taking because I believe that this is the only way that we can move forward and truly improve ourselves. 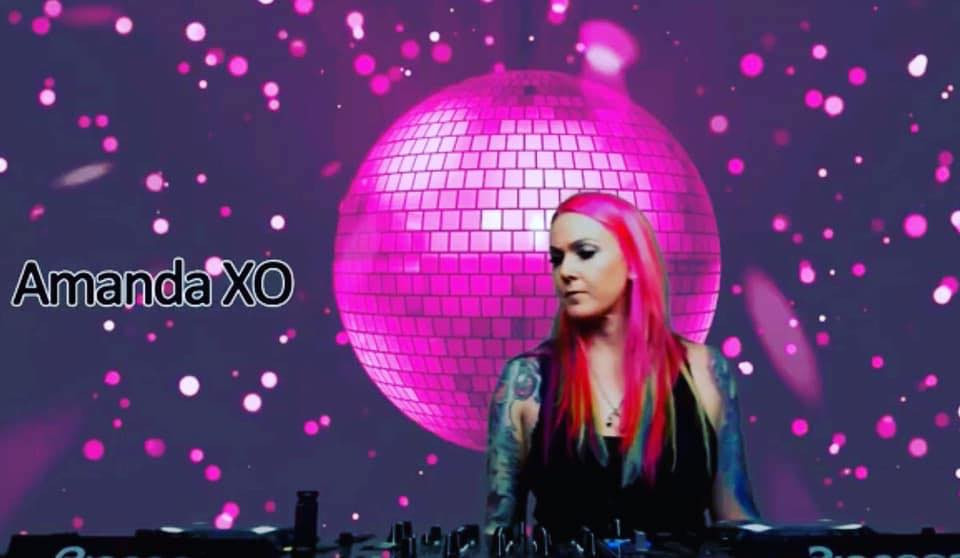 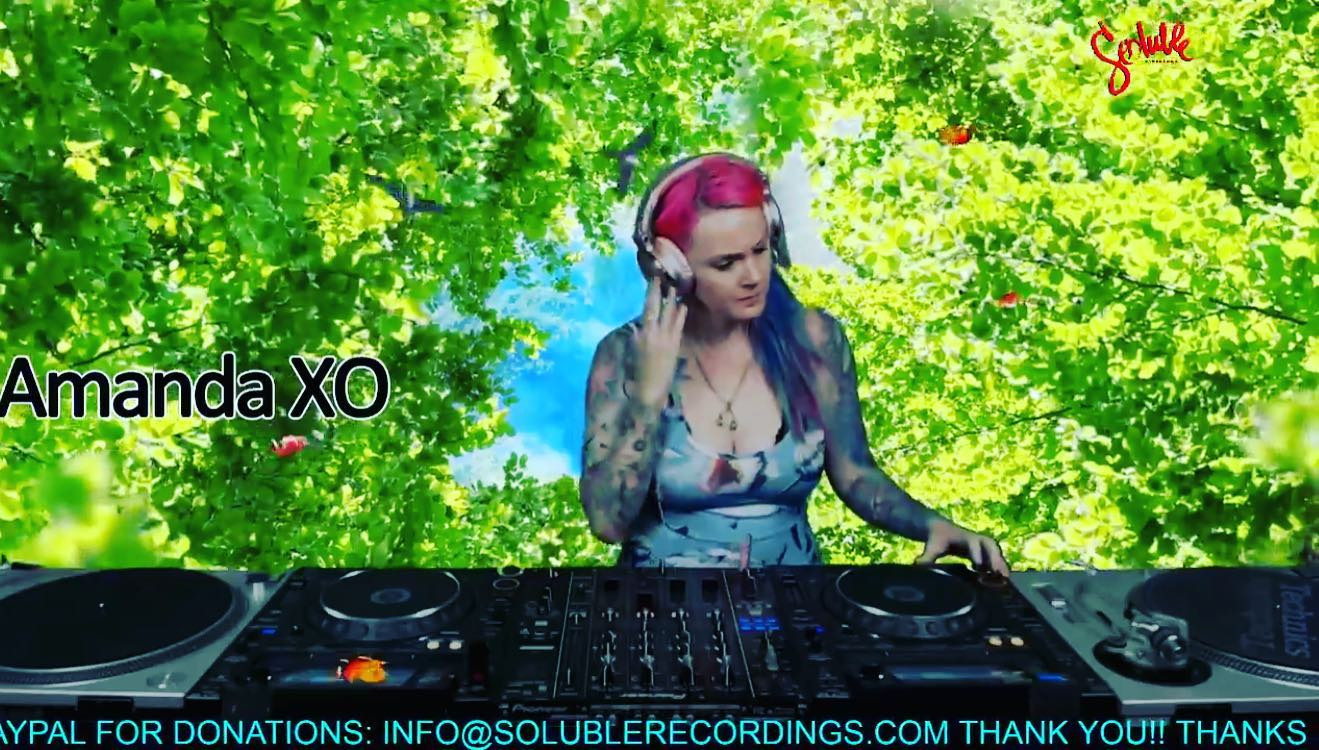 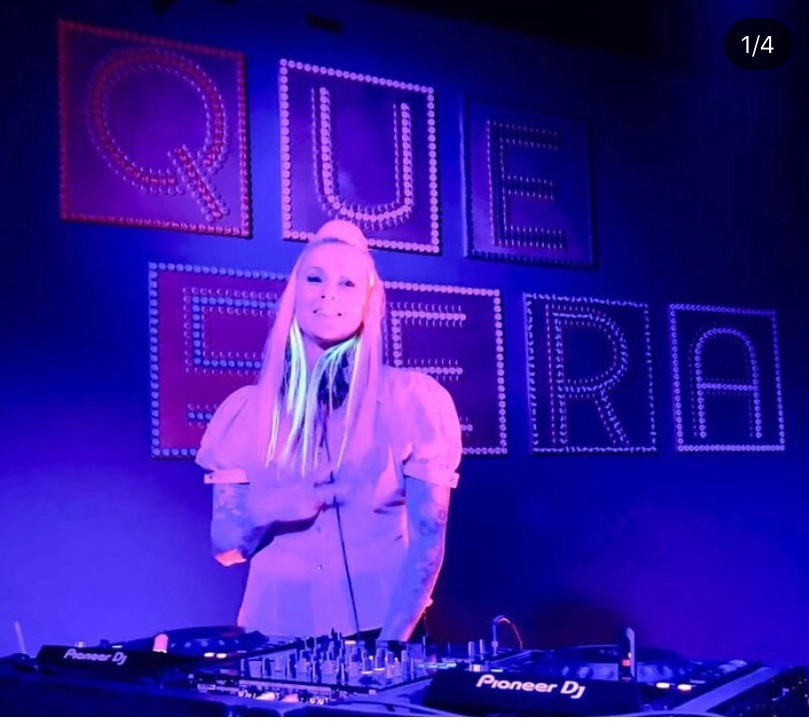 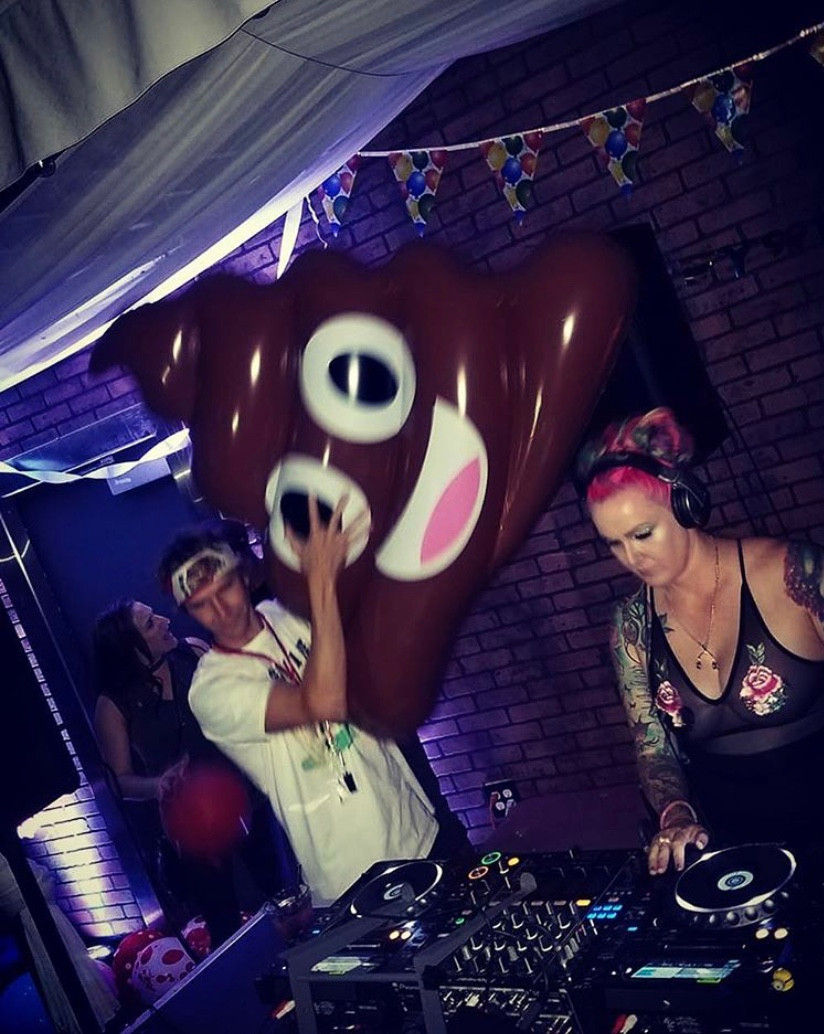 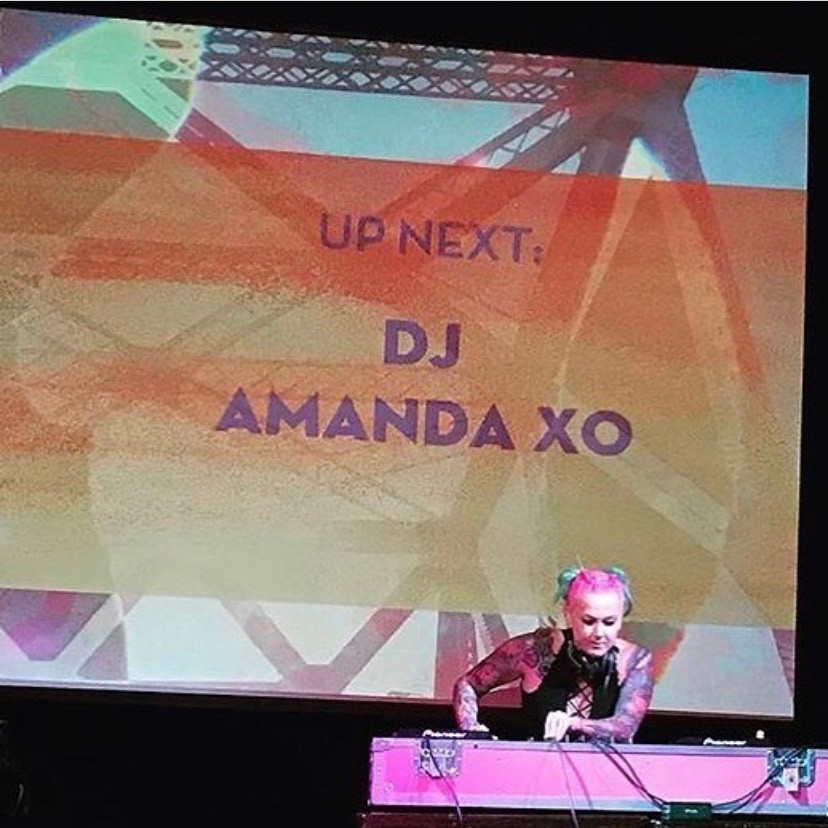 If you had a friend visiting you, what are some of the local spots you’d want to take them around to?
Since I love to hike, I would definitely start the day with a beautiful hike of Ocean Trails in Racho Palos Verdes. Afterwards, I would hang out in DTLA, stroll Melrose Avenue, and possibly visit an art exhibit like Cakeland LA. Finally, ending the evening with a visit to the Dr. Seuss like restaurant Barton G’s for a wonderfully whimsical dinner experience.

Shoutout is all about shouting out others who you feel deserve additional recognition and exposure. Who would you like to shoutout?
Moving out of your comfort zone always takes having support and encouragement from your loved ones. I definitely would not be as successful or as confident as I am right now if it wasn’t for those few people who kept me going even when I thought I wasn’t good enough. From my close friends like Saara, Kelly, Bianca, Jessica Louise, who have always found a way to support me at my shows or help me with my brand, to the promoter(s) and booker(s) who continue to have faith in me to book me for their shows (Soluble Recordings, Tyler Klvana), I thank and love them all.