We had the good fortune of connecting with Amy Goldberg and we’ve shared our conversation below.

Hi Amy, how has your background shaped the person you are today?

Having experienced with eyes wide open my families evolving learnings and success, they all emerged as entrepreneurs in one way or another.

My family is a combination of successful filmmakers (screenwriters, directors, producers), artists and business-creatives. Trying things was something we all just did. It wasn’t a formula as much as it was an observation in seeing what ‘others’ were doing (and not doing) at that time in our lives. I feel that we (the siblings) felt that we didn’t want to settle.

Growing up in this way helped inform my decisions and allowed me to explore my own creativity in a number of different areas. Although there were clear ‘pressures’ from society to land on THAT one thing to focus on and just do – I never saw it that way. I attribute that to my experience being in the arts when I was very little.

My mother was an artist and had me taking art classes starting at the age of 5. This gave me the opportunity to see things from varied perspectives. Of course, I didn’t realize it at the time, I was 5, but this perspective would send me on a winding trajectory where I eventually collided all my learnings into a few things that I could thrive at.

It was this enabling of my creativity at such a young age that really set the foundation for everything that came afterwards. This combined with watching my father move from being an engineer to a successful businessman, I saw him reinvent himself a number of times with transitional ease, or at least that’s what it looked like to me. Who knows what kind of career rollercoaster he may have been on?

For me this translated into a few consecutive career moves, and by that, I mean careers smashing into one another where I couldn’t see straight because I was wearing so many different hats and working in two very different industries – but I didn’t care. I took it all in. After all, “I had enough energy to launch the space shuttle” as proclaimed by those who knew me when best describing me to others. So, I went for it.

Whether I was a writer, producer in film and television, an exercise physiologist, well-being expert, international speaker, author, connector, business development, action & growth strategist for so many different industries, phew, it spun my head around, and yet it all came down to this: Creativity + Business = Entrepreneur. And that’s me in a nutshell. I adapt, create, produce, collaborate, evolve, learn, grow, fall down x10, get up, play, laugh and cry. All moving in the direction toward action.

My goal. No regrets in life.

In addition. There is nothing more sobering as when both your parents die and although you intellectually know they will most likely die before you, emotionally you’re not ready for it. I wasn’t. I’m still having a hard time wrapping my head around it. And yet, in knowing my parents are not on this planet anymore gives me the motivation and confidence to just go for it. To live. Truly live with as much positivity and openness as I can. 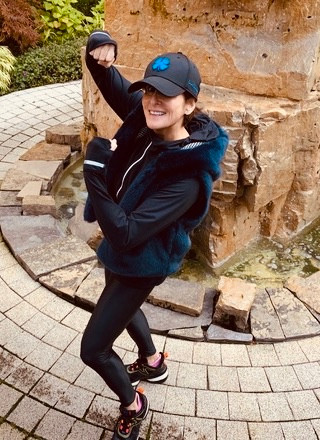 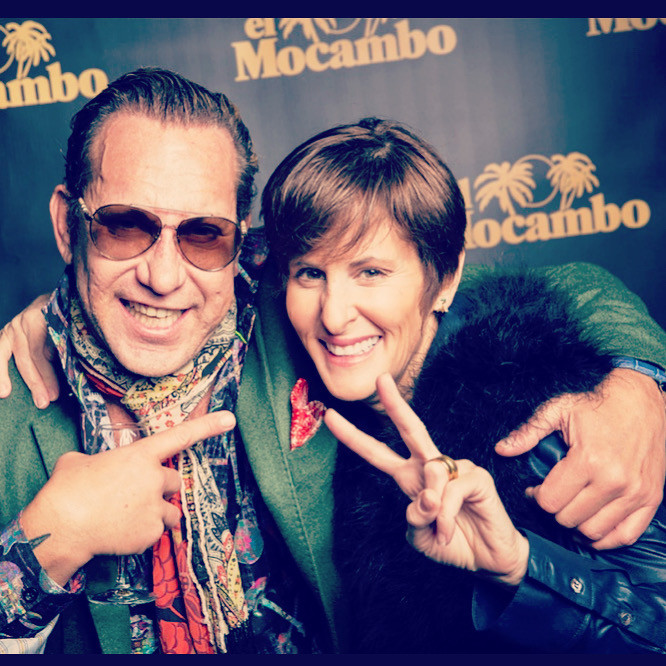 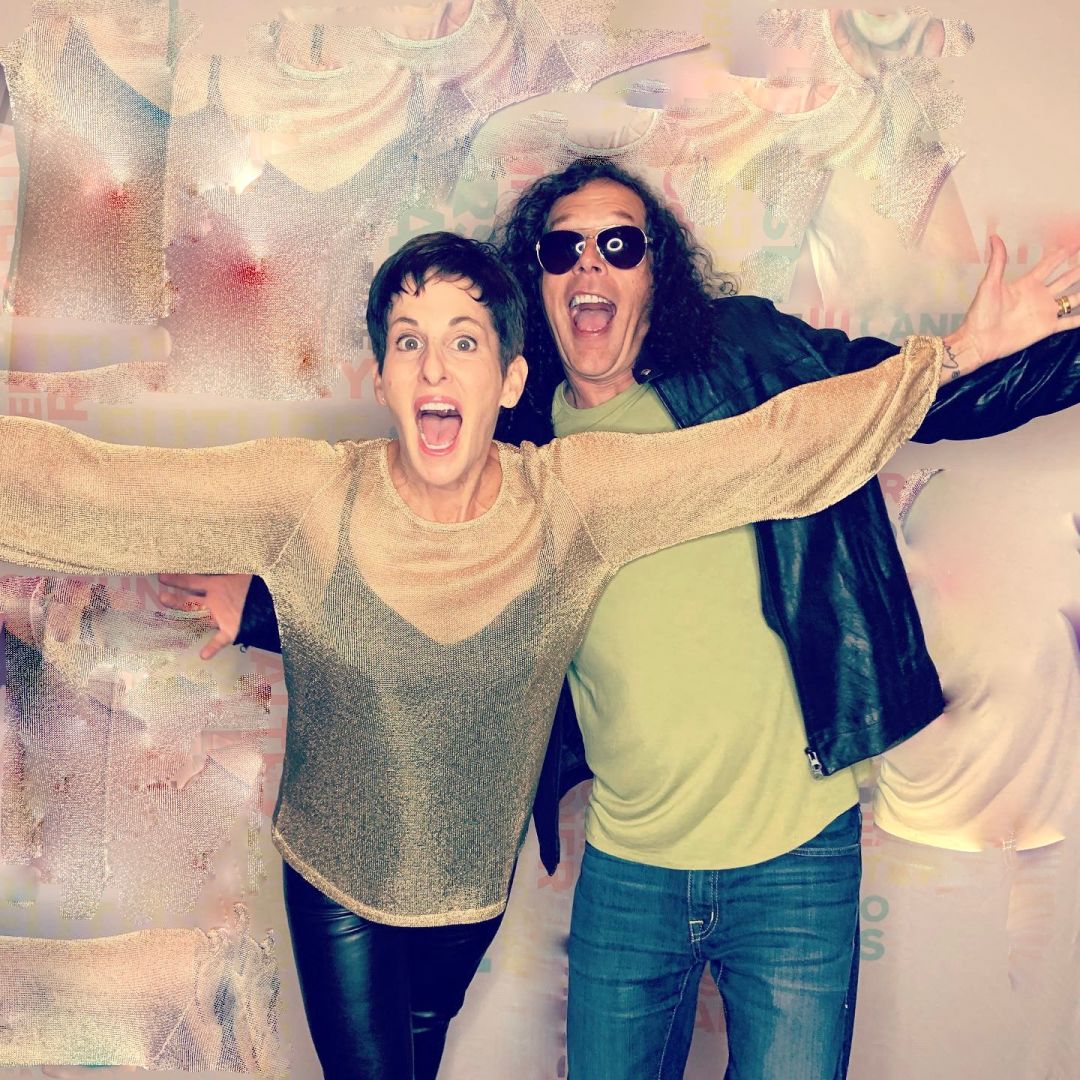 What should our readers know about your business?
I combined most of what I do into one focused experience, and that’s showing people where the opportunities are in life and in business – then making them happen. I believe that one connection can lead to a new experience that can change your life.

My goal is to help people think differently and execute on smart decisions to help cut through the bullsh*t in order to lead their best lives.

My business is called The Amy G Experience because after all I can really only share all that I’ve learned along the way to best help and support someone else’s experience and journey. That’s where I believe I make the biggest difference – I’ve done a lot, so I can show others how to avoid the obstacles and move to solutions. Not theoretically, through experience.

Nothing is easy. It MAY look easy. It’s not. The secret is to keep going. Keep growing. Keep driving that momentum one mini-step at a time. When others are giving up, you’re not. You are building steam.

The only way to go from deciding to doing is ACTION.

Any places to eat or things to do that you can share with our readers? If they have a friend visiting town, what are some spots they could take them to?
First stop. Hike at Tree People. LOVE Tree People (Coldwater Canyon). The drive up Mulholland or through any canyon is fun and winding. Next, we grab a coffee at the Beverly Glen. A hot spot if you’re keen on seeing Gene Simmons or any other rocker, writer or actor.
West Hollywood is a fun way to get in some trendy shopping in. Great stores.
A must is the Sagebrush Cantina in Calabasas where the live music on Sunday afternoons is fabulous and plenty of dancing – plus the added bonus of the biker community pulling up and displaying there Harley’s and the like.
Drive along the Pacific Coast Highway where you’ll catch a wave or watch someone else catch on – then head to the Malibu Farm Pier Cafe for some lunch. Great spot.
When you’re in LA a must in heading to the Strip where you’ll catch some great vibes at Whiskey A Go-Go, The Viper Room, Rainbow Room etc.
So many great spots – Connect with me and I’ll hook you up to some great experiences. 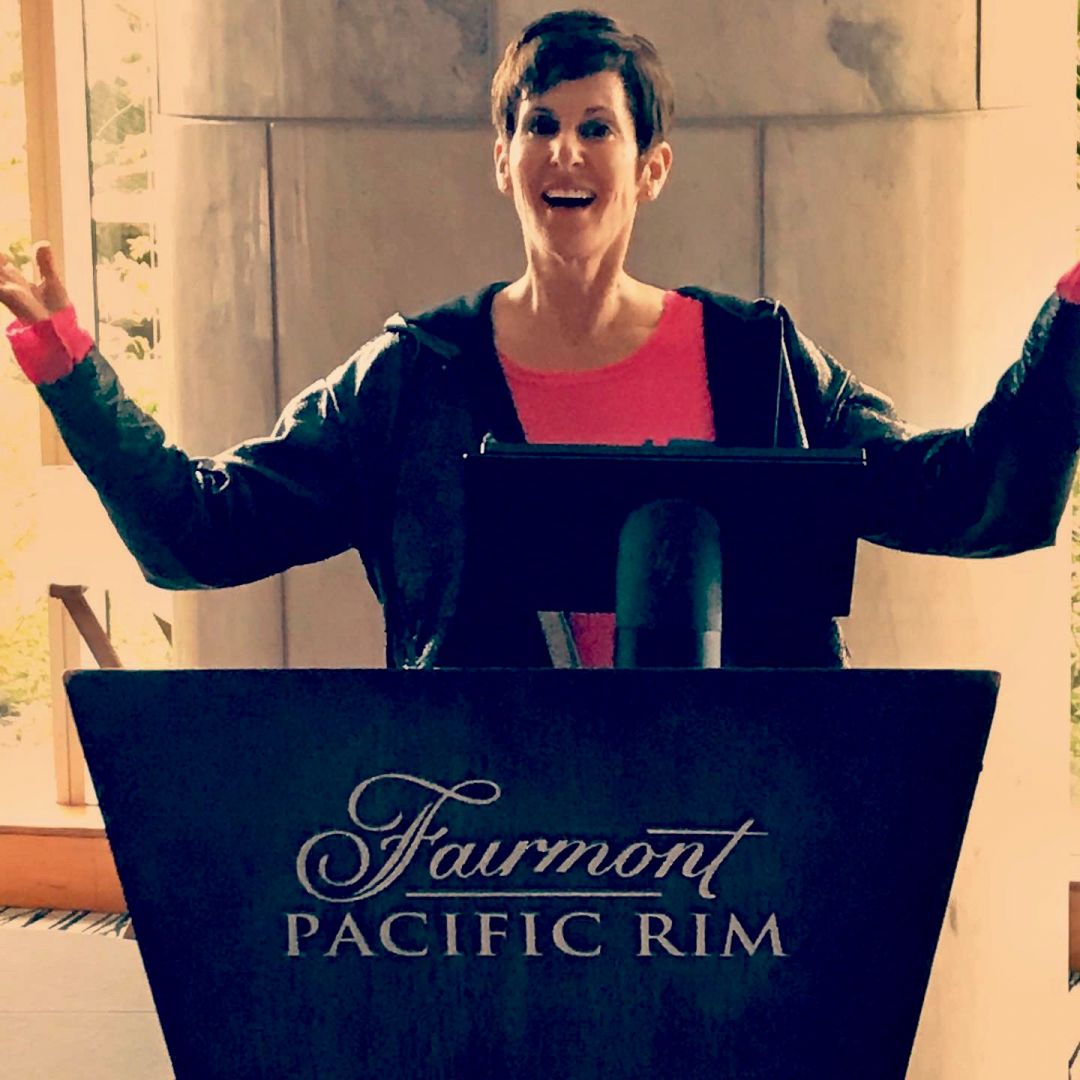 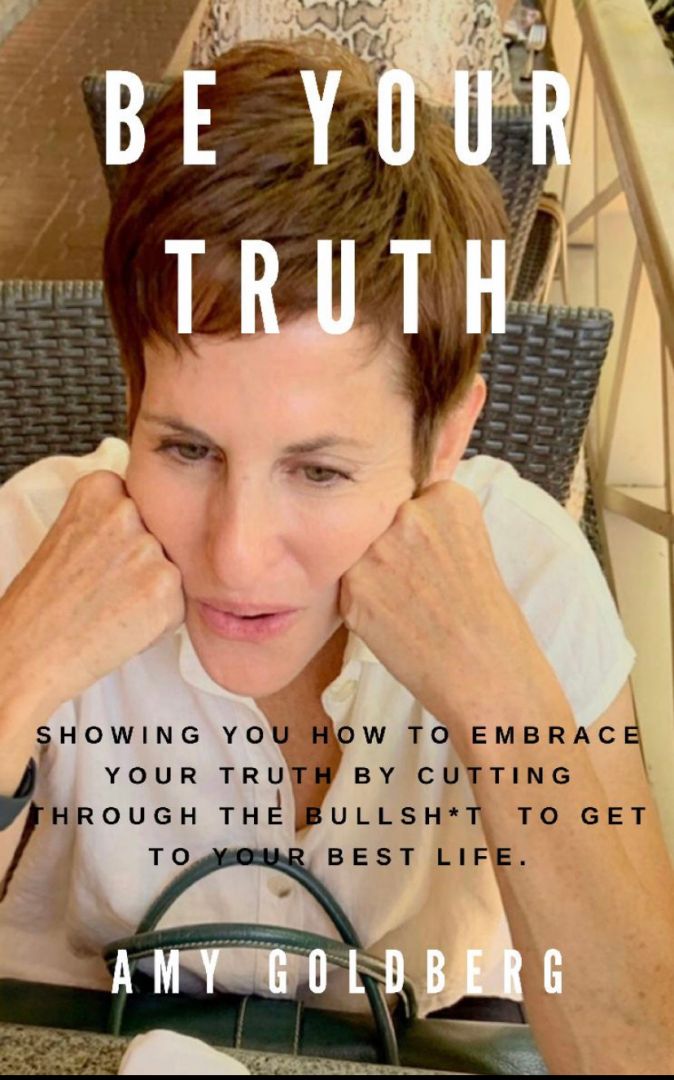 Shoutout is all about shouting out others who you feel deserve additional recognition and exposure. Who would you like to shoutout?
SHOUTOUT to:

My Mom & Dad
Brothers and Sister; Daniel, Harris and Kathryn
Tom Peters: The Pursuit of WOW!