We had the good fortune of connecting with Ananda Dhar-James and we’ve shared our conversation below.

Hi Ananda, what led you to pursuing a creative path professionally?
I think it was more the process of elimination than a conscious decision. Despite growing up around a lot of music, I never actively thought of pursuing it as a career. However, when the time came, I found that it was the only thing I could see myself wanting to do every morning. It’s always been a joy for me to be making music in any capacity, be it as a musician, producer or engineer. Being able to create something out of nothing is what drives my curiosity and fuels my passion. 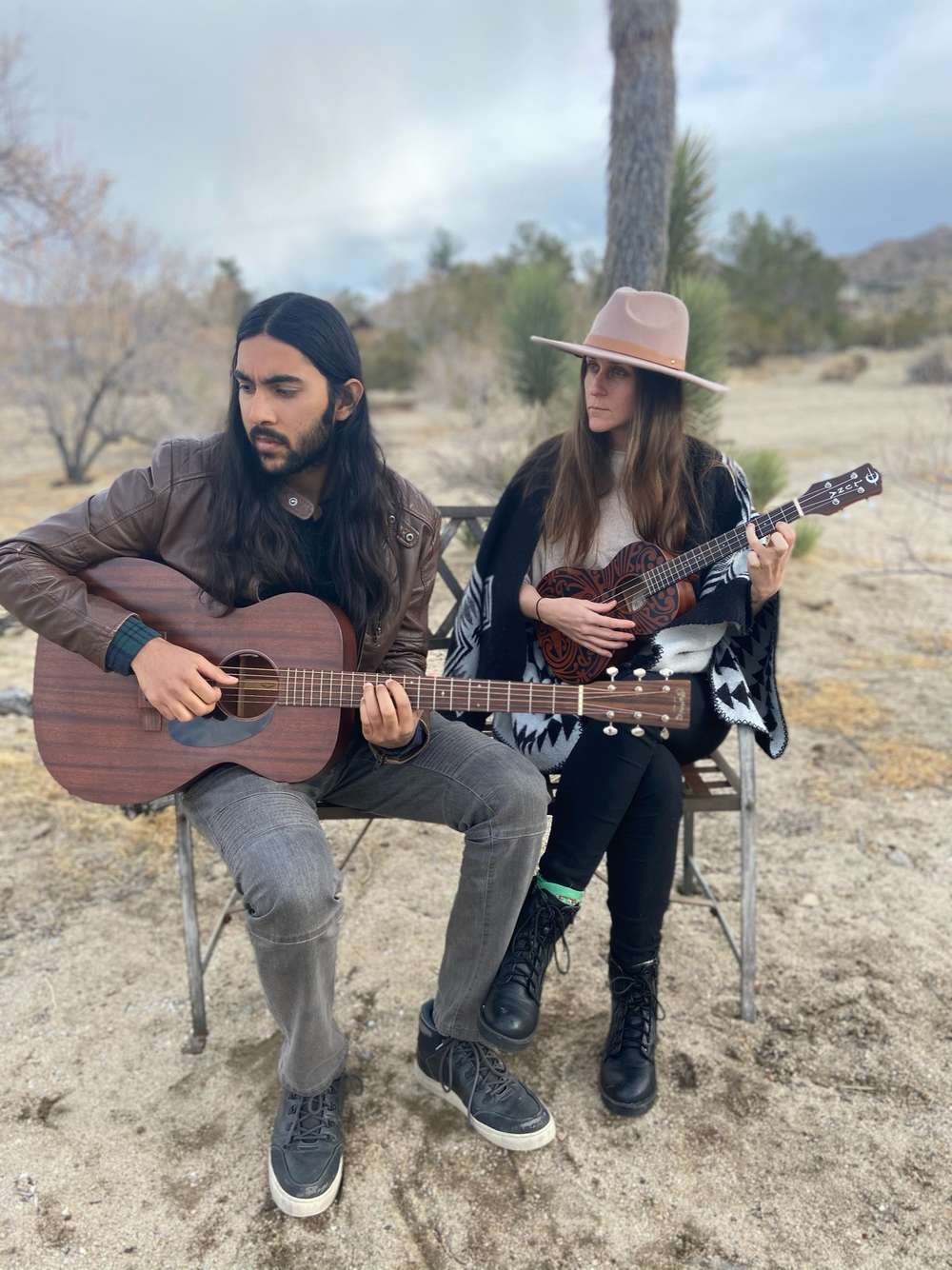 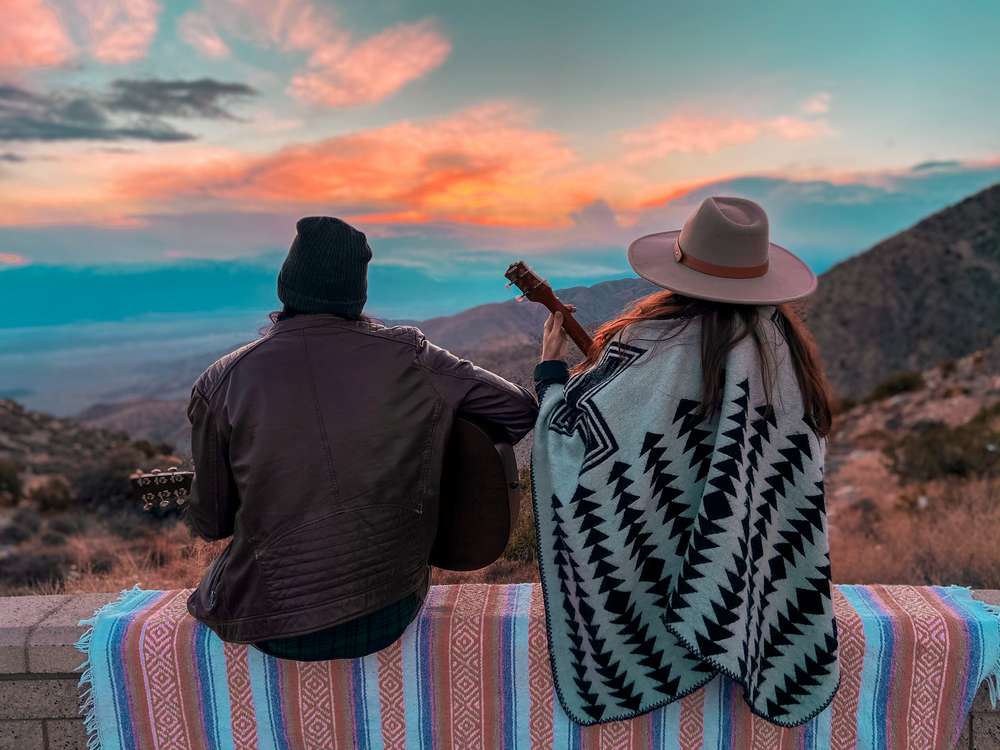 Let’s talk shop? Tell us more about your career, what can you share with our community?
I’m a music producer/engineer and guitarist originally from New Delhi, India. Since I work with artists at various stages of the creative process, there’s a certain fluidity with my role depending on what the track needs. I might produce the track as a whole, or come in as the mixing engineer to polish the track, or make the track ready-for-distribution as the mastering engineer. I currently also spend my time working at one of the iconic studios in LA.

As an artist, I’m one half of the musical duo ‘MoAnanda’, under which I’ve released a number of singles over the past year.

Recently, I was fortunate enough to produce music for an advertisement in Japan. Over the last year or so, I’ve also been producing a lot of music with artists both in India as well as here, and I’m excited for the release of those tracks.

I wouldn’t say it’s been the easiest journey. Deciding to pursue a career in music was a real challenge in a country like India, primarily due to there not being a dedicated music industry. Since all roads essentially led to the movie industry, it became difficult for independent musicians to sustain themselves purely through music.
The move to Los Angeles to study at Musician’s Institute came with its own challenges, the financial aspect being the primary one. I was lucky enough to land a gig on a cruise ship as a live musician, which helped bridge the monetary gap considerably.

I find that the freedom the creative process brings can be both liberating and daunting, at times. While it’s always exciting to have the opportunity to create something new each day, it can also be overwhelming to not have any boundaries. I learnt that you have to strike a balance between knowing when to push yourself creatively and when to take a step back and replenish your juices.
Having worked at every stage of the musical process, I’ve found what excites me in each step. I think it’s important to remind yourself of that, so it never feels like a drag. 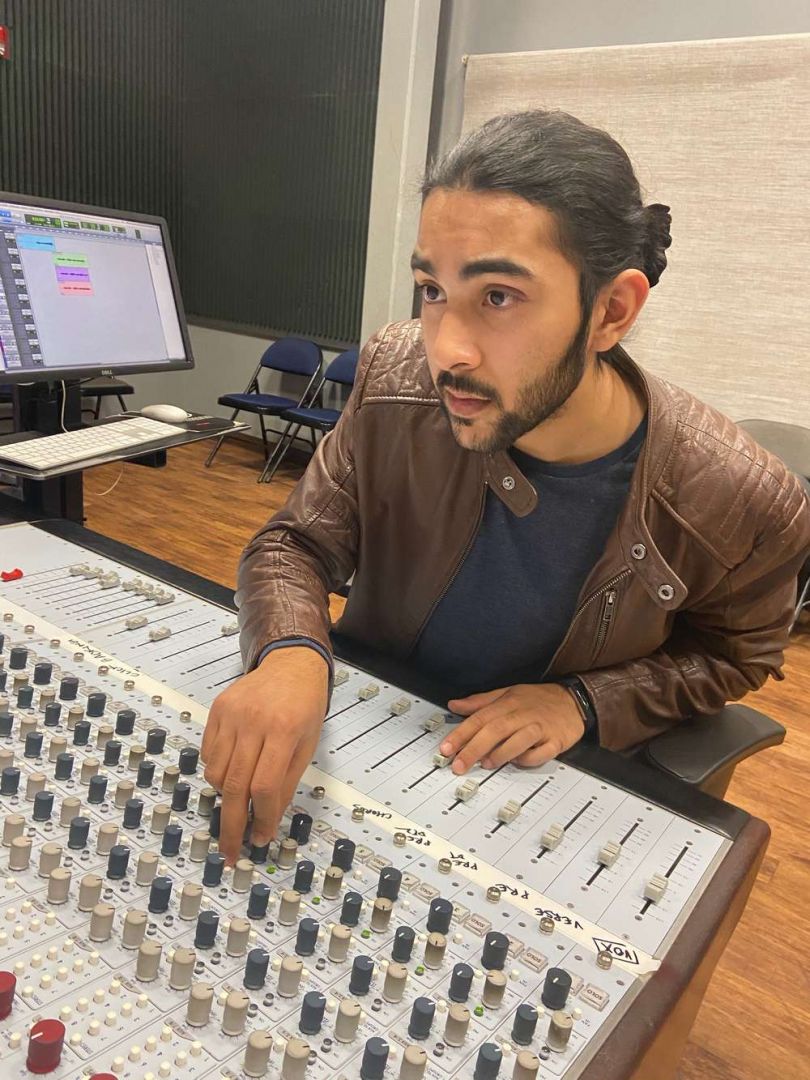 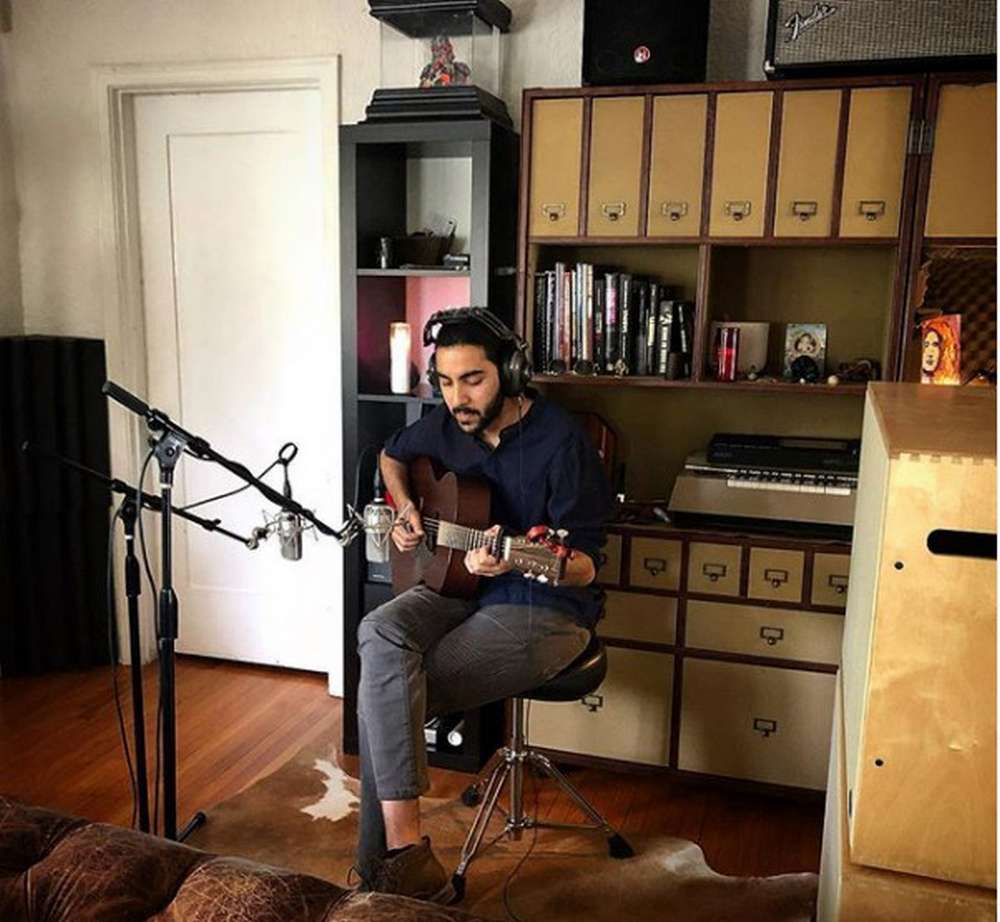 Any places to eat or things to do that you can share with our readers? If they have a friend visiting town, what are some spots they could take them to?
Well I love the fact that you can get from the beach to the mountains to the desert within a few hours, so I’d definitely try to hit all those points. I’d start off at the beach in Malibu, drive up to the mountains in Angeles National Forest and then head on out to Joshua Tree. I’d try to do a few hikes, and maybe stop by a taco truck or get some poké. 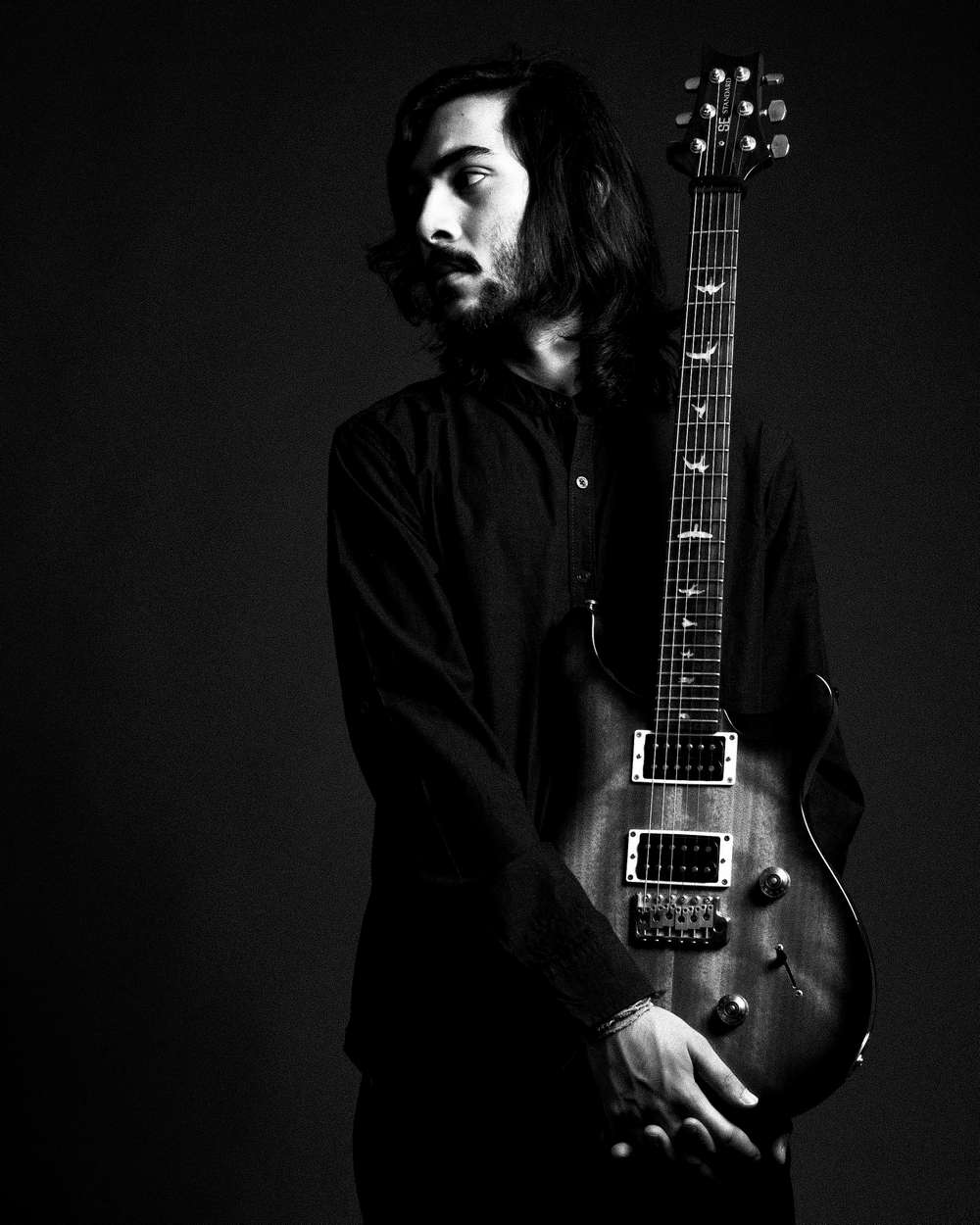 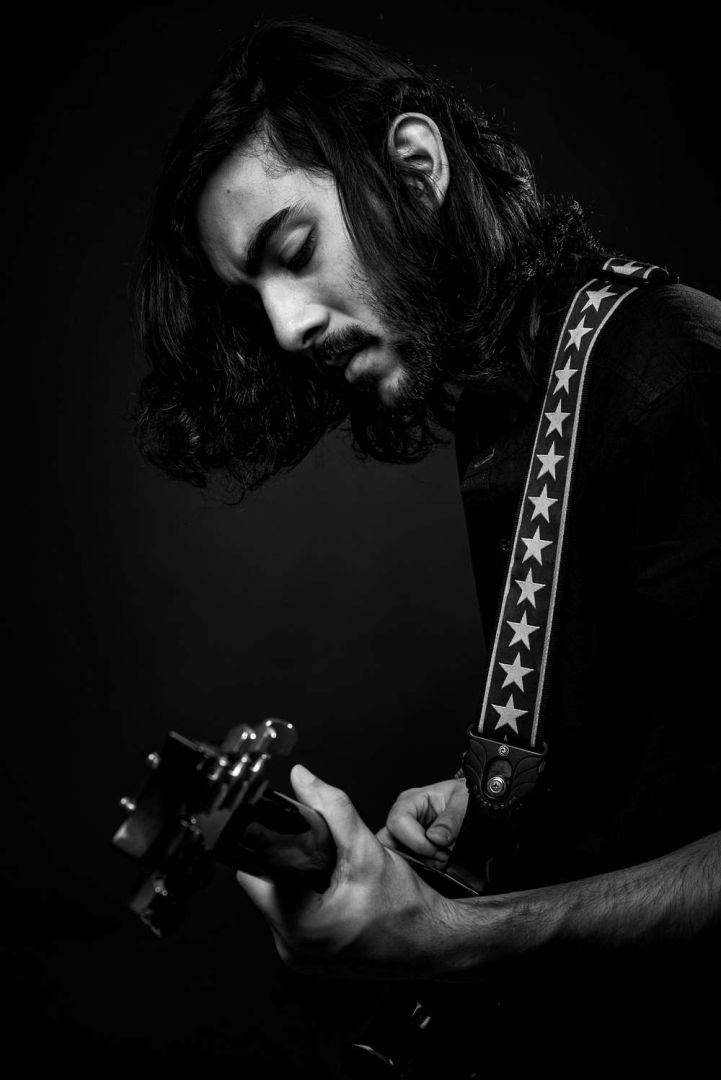 Who else deserves some credit and recognition?
That would definitely be my mother. I don’t think it was easy on her to have both her children pursue artistic careers, primarily due to the certain level of unpredictability it carries. With that said, she never pressured us to follow a ‘conventional’ career path, but rather, gave us the freedom and time to find our creative footing. 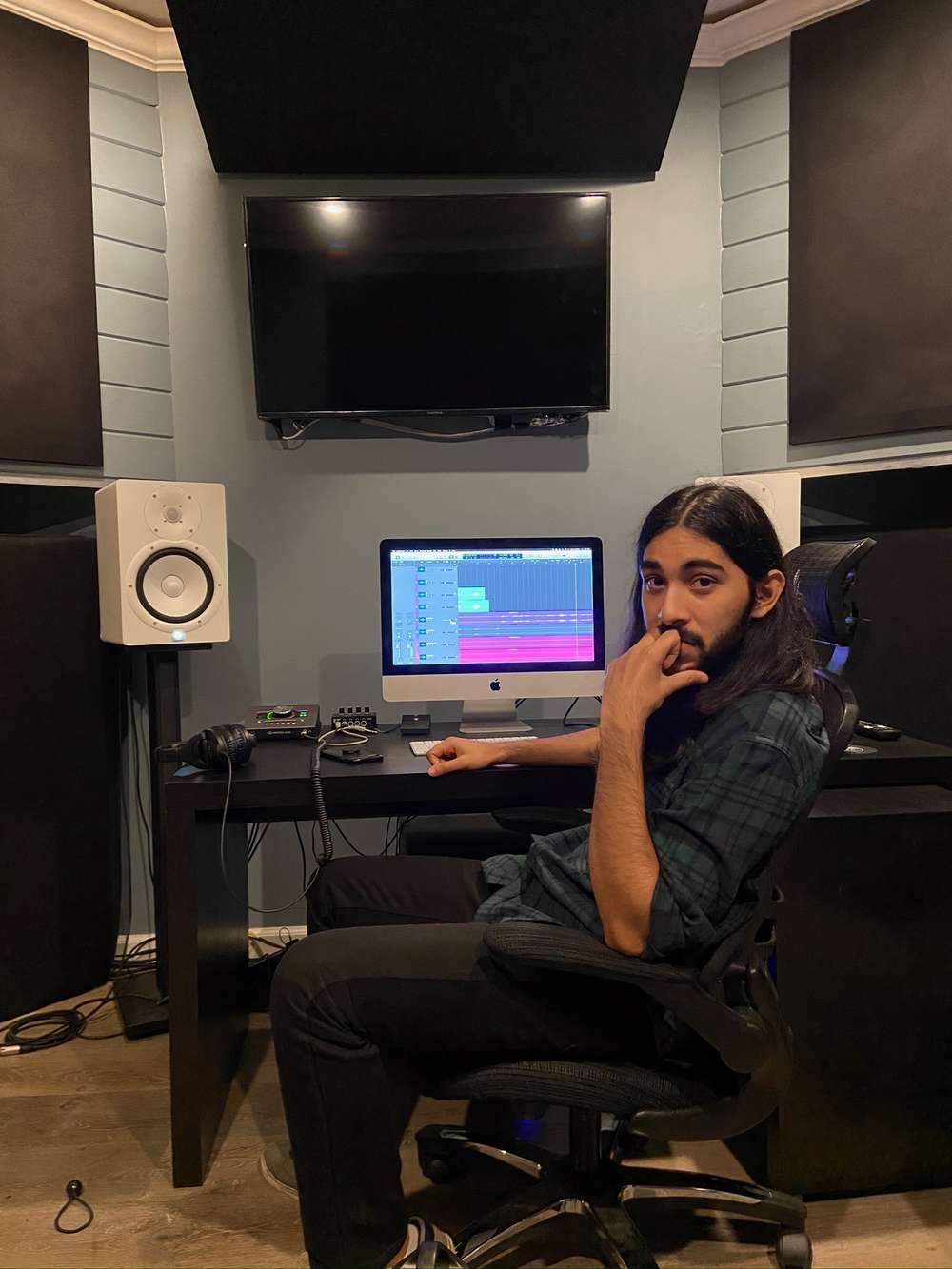 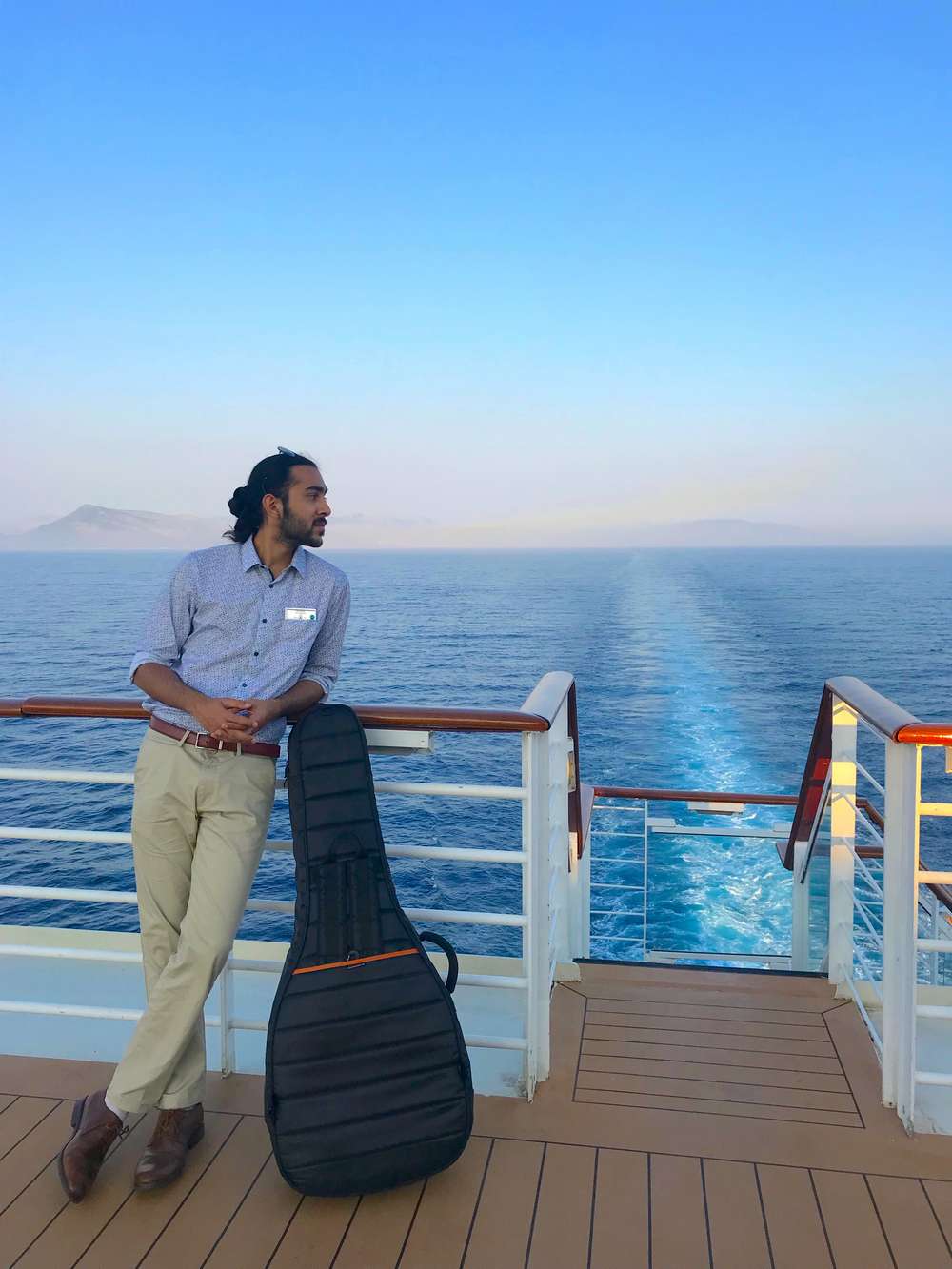