We had the good fortune of connecting with Andrea Hickey and we’ve shared our conversation below.

Hi Andrea, we’d love to hear more about your end-goal, professionally.
I have big dreams and goals, but it’s important to me to celebrate all of my successes along the way, big and small! I am a huge visualizer. I make vision boards every year and add my new one to my previous board. I believe that the goals I have added on my board that haven’t yet come to fruition are still in motion.

The Chinese Bamboo tree is a wonderful reminder to keep watering my dreams even if I am not seeing instant results. It takes five years for the Chinese Bamboo tree to grow. It has to be watered and fertilized every day, and it doesn’t break through the ground until the fifth year. Once it breaks through the ground, within five weeks, it grows ninety-feet tall! My studio in our house has a wall full of my vision boards so that I can look at them daily to show me where I want to go and remind me how far I have come! I have to water and nurture my dreams every day if I want to see the success I dream about. 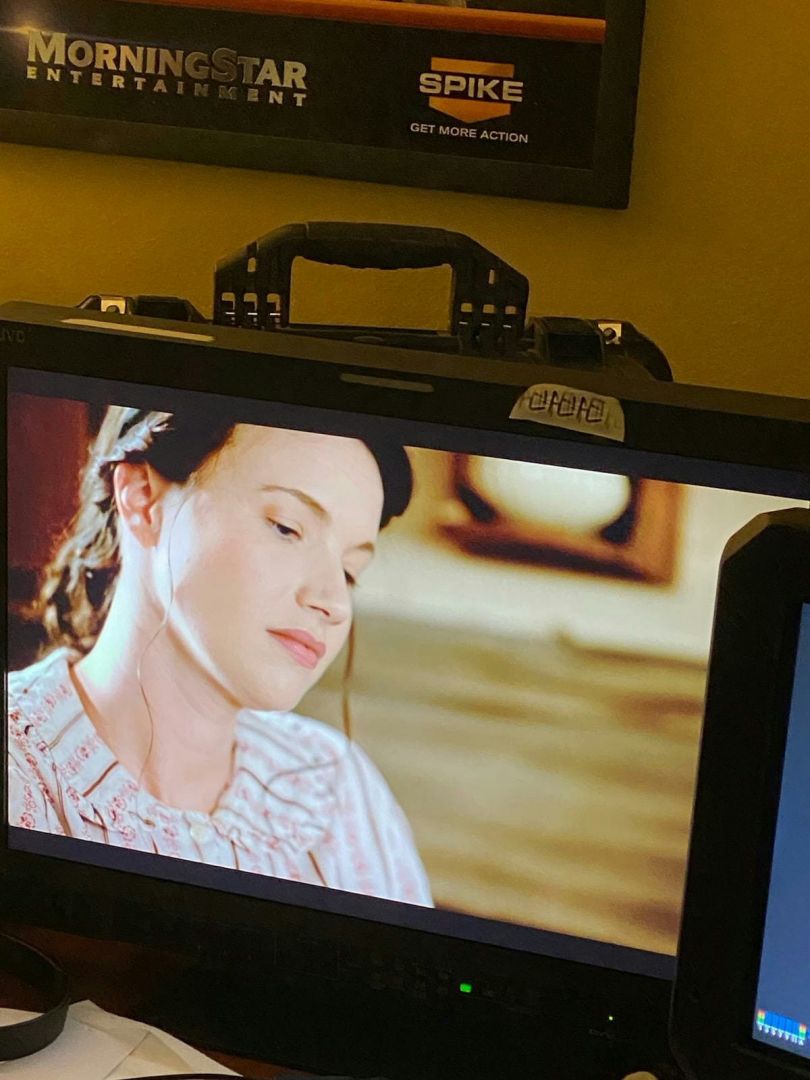 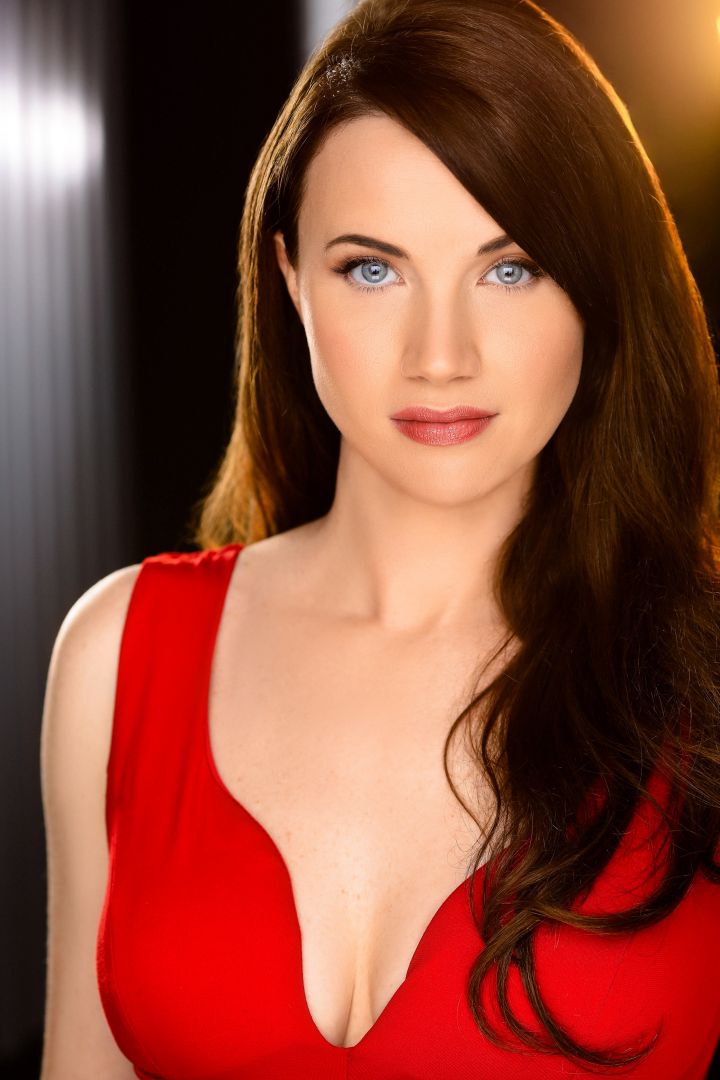 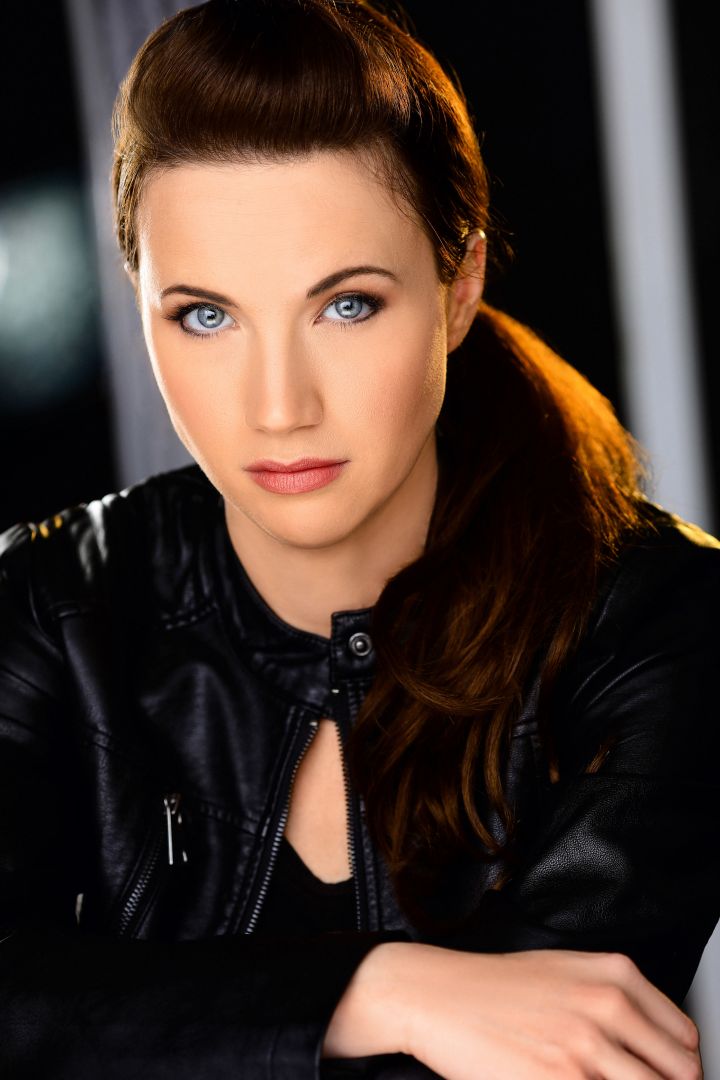 Let’s talk shop? Tell us more about your career, what can you share with our community?
I get lots of messages and comments from people saying that I encouraged them to go for their dreams after watching my own journey unfold. It’s never easy to make your dreams come true, but the harder the battle, the sweeter the victory! I really don’t see failure for myself anymore. The times when things are hard, I search for the lesson in it and ask myself what this moment is trying to teach me. I have found that there is always something to be gained from the difficult times.

I share this story not to out anyone but to show how important it is to believe in yourself and your abilities! When I was just starting out as an actress in LA, I had a meeting with an Agent. She took the meeting knowing I didn’t have any major credits on my resume yet. During the meeting, she told me to pack my bags, go back where I came from, and then, she mocked me for being too positive. She told me she wasn’t trying to crush my dreams as she proceeded to try and do so. Little did she know, that fueled me even more to not only prove her wrong but to strengthen the belief I had in myself. Shortly after that, I won Best Actress Awards for my first feature film and first short film in various film festivals. I became SAG-AFTRA eligible after I played the character, Liz, on “The Young and the Restless” opposite the series regular, Jordi Vilasuso, as a recurring character on two episodes. Now, I am starring in the Season Finale episode of the “Wild West Chronicles” airing July 18th on INSP Network with Emmy Award Winning Production Company, MorningStar Entertainment! I am also starring as the villain in a Major TV Network movie set to release this year! Not everyone likes Cola and that’s okay, but some people really do!

If you had a friend visiting you, what are some of the local spots you’d want to take them around to?
Honestly, I love so many parts of LA! The city is electric, and you can just feel the energy of everyone working to make their dreams come true. I am a Hollywood girl at heart so I would love to take my friend to Paramount, hike up to the Hollywood sign, watch the stars at night at Griffith Observatory, and drive up to Mulholland Drive. We would even stay at the famous, Beverly Hills Hotel, which is one of my favorite hotels in LA and do a little window shopping on Rodeo Drive! I just love classic Hollywood! There is so much to do in LA that satisfies both the tourist in us yet keeps us among the locals! 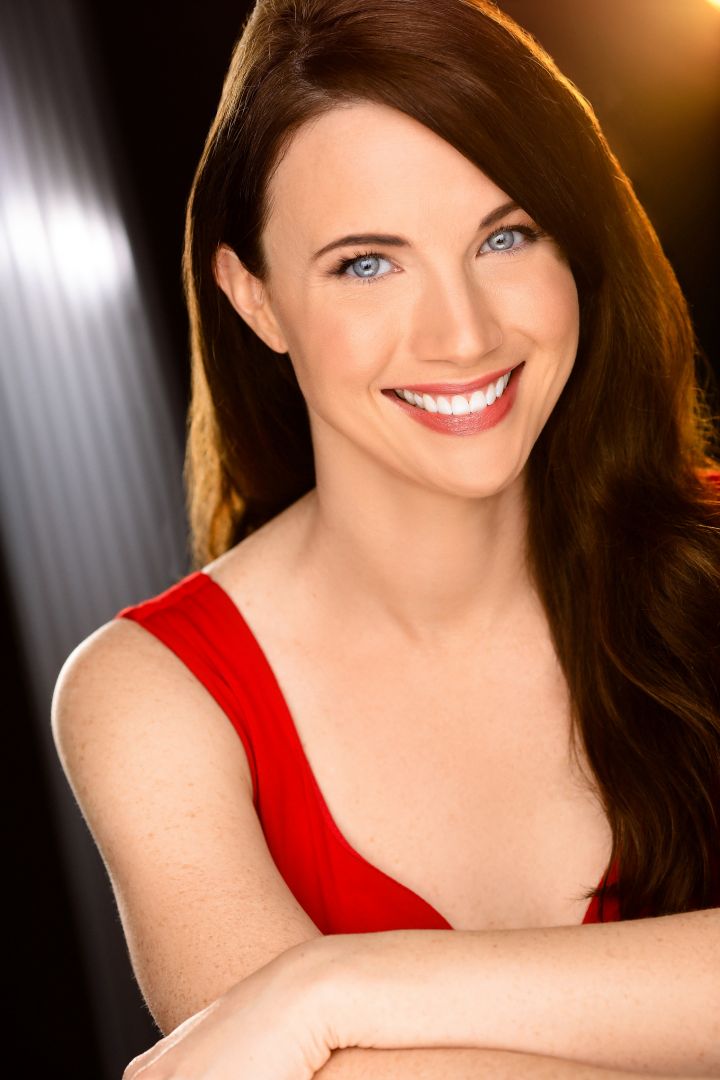 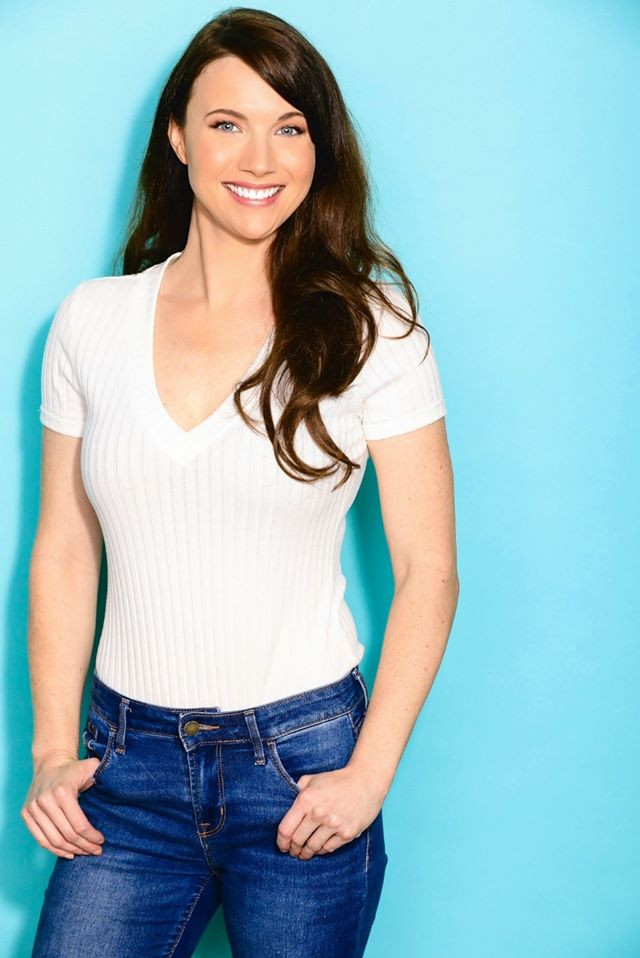 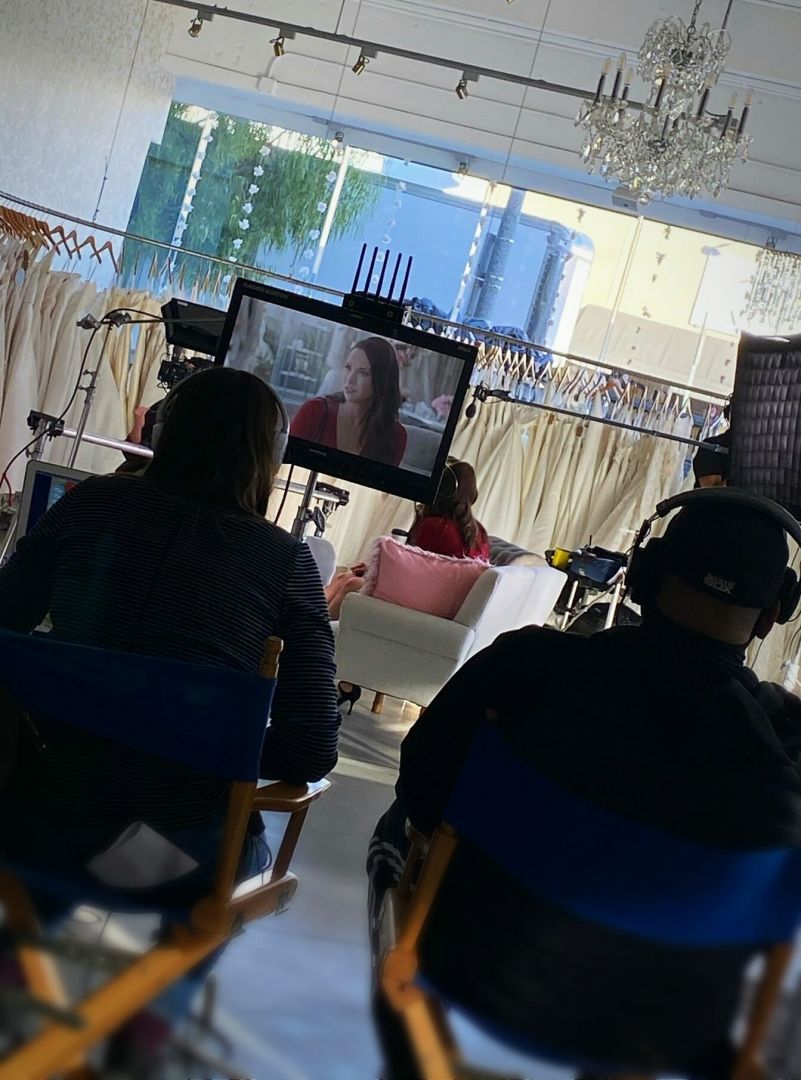 Shoutout is all about shouting out others who you feel deserve additional recognition and exposure. Who would you like to shoutout?
When I think of support, my husband is the first one who comes to mind! He believes in me and has the same vision for myself that I do. During one of Les Brown’s motivational speeches, he shares how vital it is to have those in your inner circle see the same vision for yourself that you do. My husband checks off all of those boxes and more! He encourages me when I am struggling. He reminds me that not everyone likes Coca Cola. Some people simply don’t like Cola. It’s our inner joke about how not everyone will see your worth or believe in you, but that doesn’t negate your worth. Believe you are the best cola out there even if someone only likes Sprite! Someone’s preference doesn’t mean you aren’t worthy!