We had the good fortune of connecting with Angel Hass and we’ve shared our conversation below.

Hi Angel, what led you to pursuing a creative path professionally?
With an artistic career I feel alive, inspired, connected to other people and most importantly it gives me a purpose. I don’t feel stuck or restricted in one place it’s a constant development of my knowledge, body, and spirit. Allowing myself to be creative had an impact on my whole life, from the way I think and interact with others to my self-confidence and allowing me to be more empathetic to others. The moment I tried a 9-5 job I knew where I belong, which is dancing, acting, and creating. No day is the same.

I believe that it comes from my parents and the way I grew up. My dad is a Martial Artist and owned a martial arts school, he was teaching me kung- fu and nunchakus from birth, I saw him always performing on stage or teaching and supporting his students. Without realizing at the time I used to perform and compete in martial arts from a very young age. Performing would stay with me until today being also a dancer. I watched every day all the martial arts movies with Jean- Claude van damme, Jackie chan, jet-li, and bruce lee. Since then I got a big connection to movies and performances. What inspired me the most about martial arts was the self-control and confidence in everything you decide to do without doubting yourself. I always liked more the performance side of martial arts than the fighting. Seeing my beautiful mother dancing jazz and being a personal fitness trainer got me later into ballet, jazz, and Latin ballroom.
Seeing my parents having an artistic career and being role models to me, made my decision feel like second nature. They were always supportive and without them, I would not have the same drive as I do.

With this contrast of ballet and martial arts, I was always attracted to roles or movie characters that are very physical and strong. I love when they have a goal in movies and they training hard for it. In Bloodsport Jean- Claude Van Damme showed his skills beautifully and he never gave up. Same with Jackie chan, they showed the arts behind it in a flawless way with honest, brave and admiring characteristics. On the female side it was Carrie- Anne Moss as Trinity in Matrix it’s not only her physical ability but her unconditional love within her character. All the characters are so vulnerable but that’s what makes them so strong. Milla Jovovich in the fifth element got me inspired by her innocent character and the strong choices she made, as a native-speaking Russian actress, I got connected to her even more because it’s one of my mother languages, too. Every one of those characters has a drive and never gives up without a doubt. Watching these characters made me always focused and allowing myself to keep going even though I felt weak or without any solution. It gave me hope when I was hopeless and made me wanna train harder to pursue my creative career. 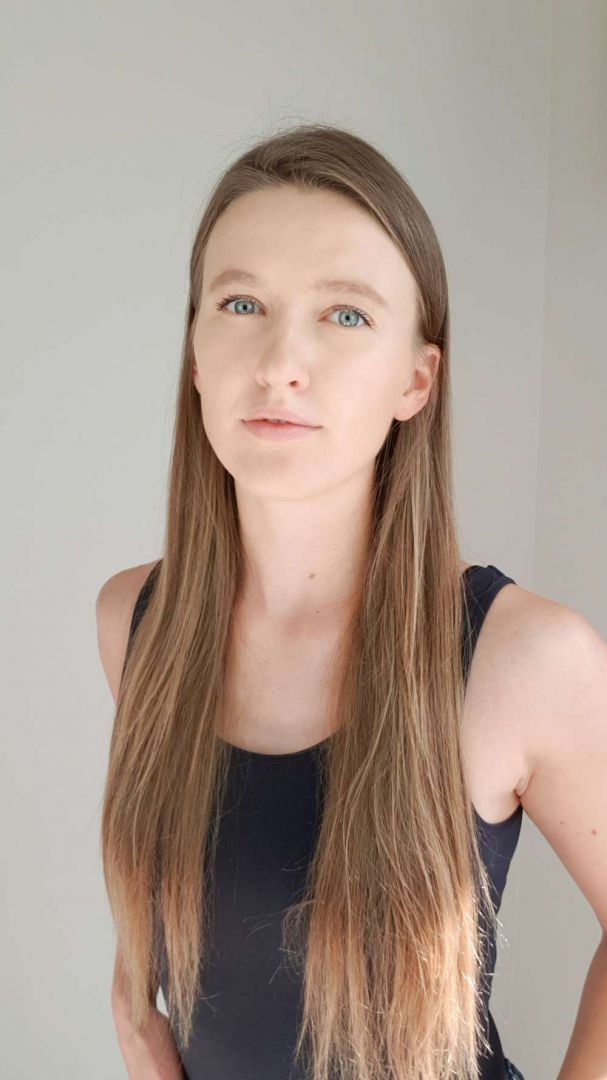 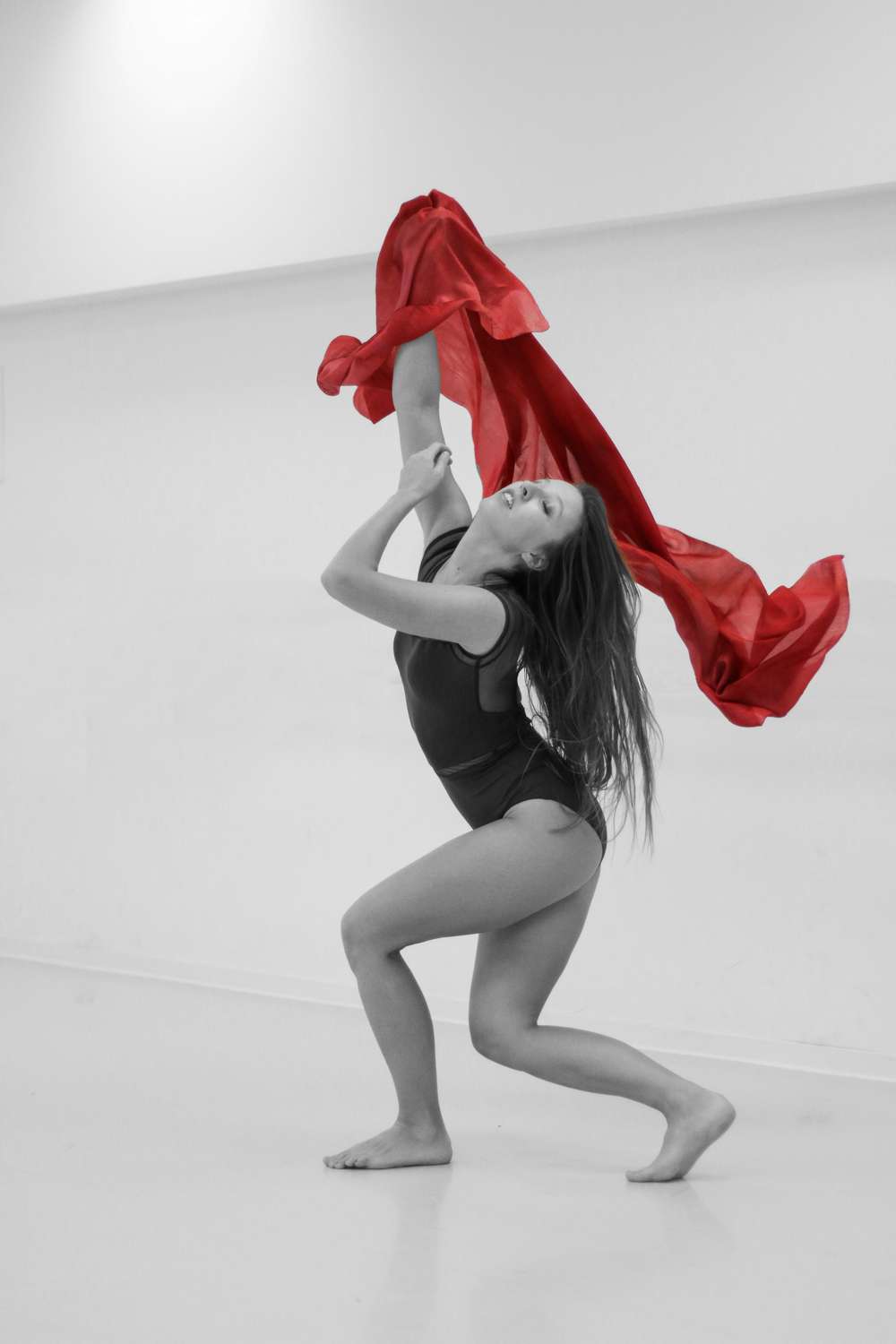 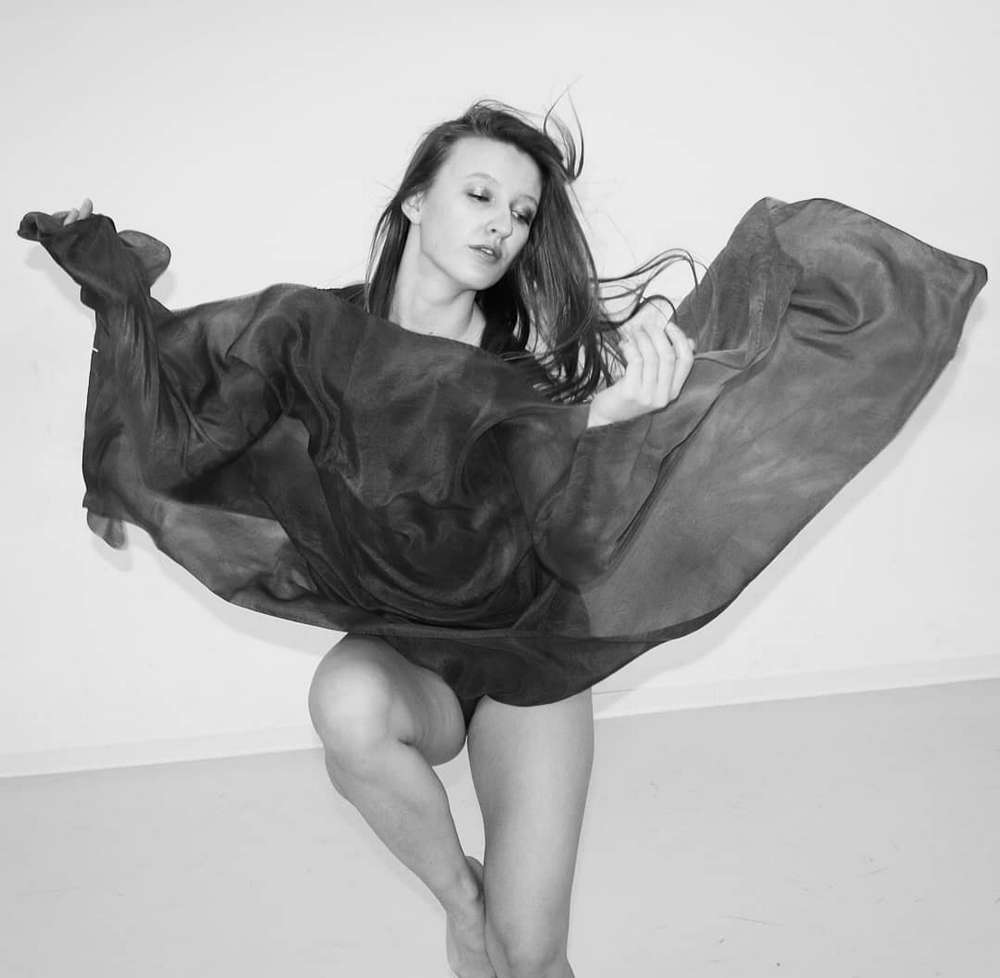 Let’s talk shop? Tell us more about your career, what can you share with our community?
My career went to all different  places and I feel like its always  changing , because i’m changing.  I started teaching dance from the age of 17 at a ballet School in my home town. After School I decided  to do my Bachelor degree in health  communication then I realized  that I want to teach dance (jazz/hip hop/ballet) full time. So I did the certificate  in ballet teaching  Studies at royal academy of dance. After traveling, auditioning  and taking classes in Paris, Los Angeles,  New York and korea. I landed  in Los Angeles  and fell in love with acting.  I graduated  in june 2020 at ucla  in acting  and try to pursue a carrer  as an actress. I keep training in dance and acting so I hope to use everything I learned  in my future projects.

Be able to play roles that give the audience hope, power, and inspiration is my goal! Movies can have such an huge impact on our  motivation  and Inspiration.  I hope to be able to play roles  where I know they would have had inspired me through  my life  and transport human values.

I was born and raised in Germany, but my parents are from Russia. Being an only child with really young parents in a country where they don’t understand the language caused money problems, cultural and language differences and of course a lack of business knowledge where at the end my parents went bankrupt. Having in mind that the most important thing is the family bond and health made me not worry about materialistic status.

The biggest challenge was to believe in me when I got older. As a kid I did everything just because it was fun, later I had goals and with every failure, I lost a bit of confidence even though everybody else believed in me I felt inside every time smaller. Focusing more on the joy and serving the art and the bigger goal to tell a story makes me feel pressureless and I value the things that I´m doing more instead of doubting the results. 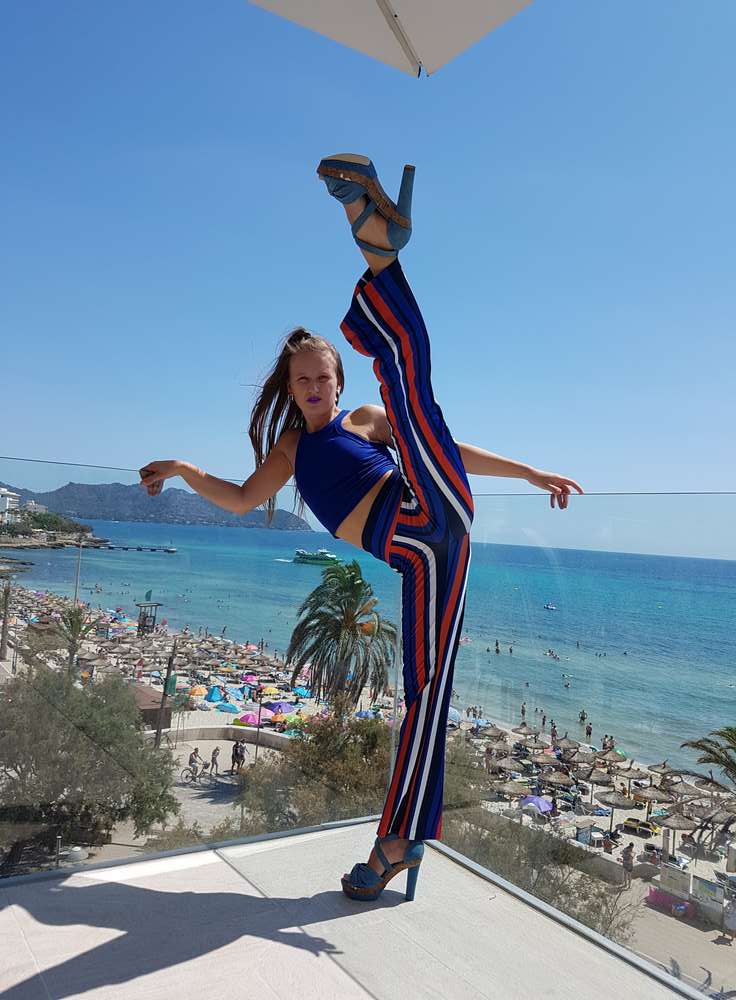 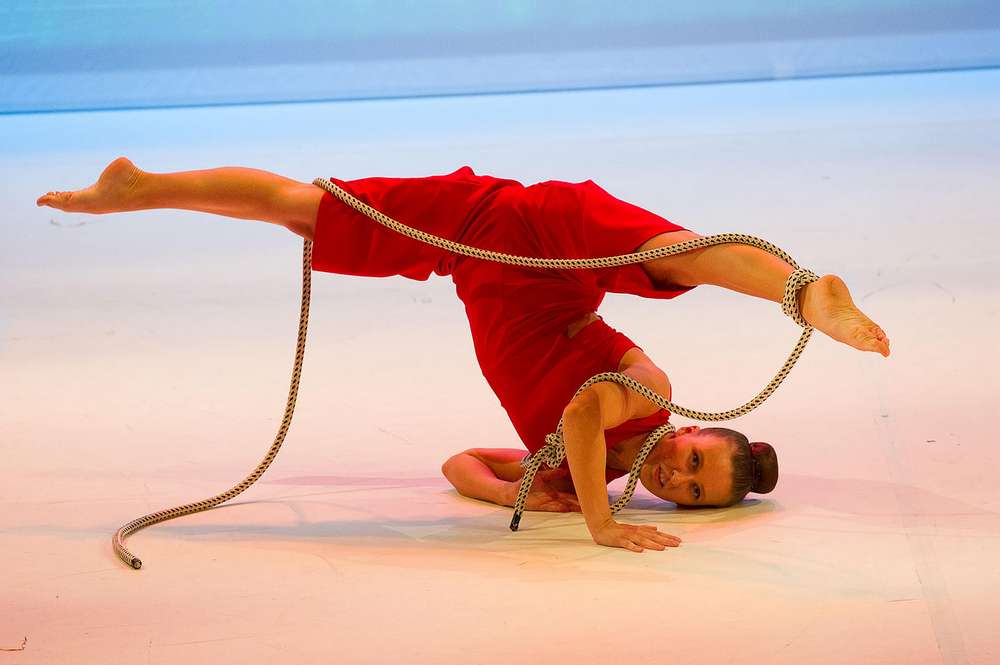 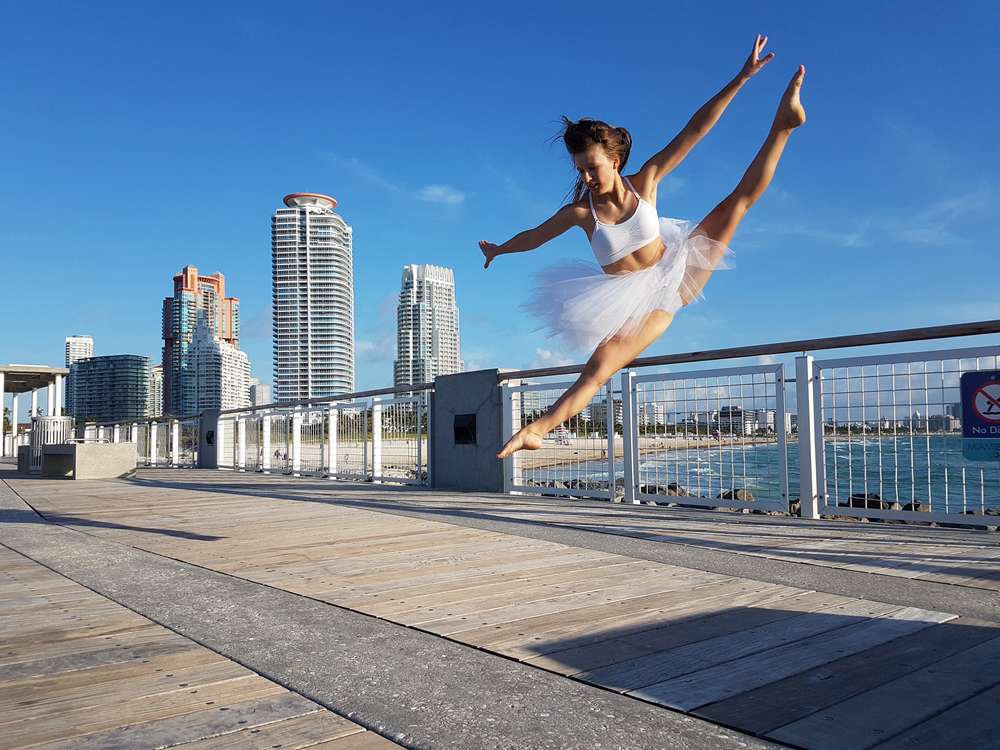 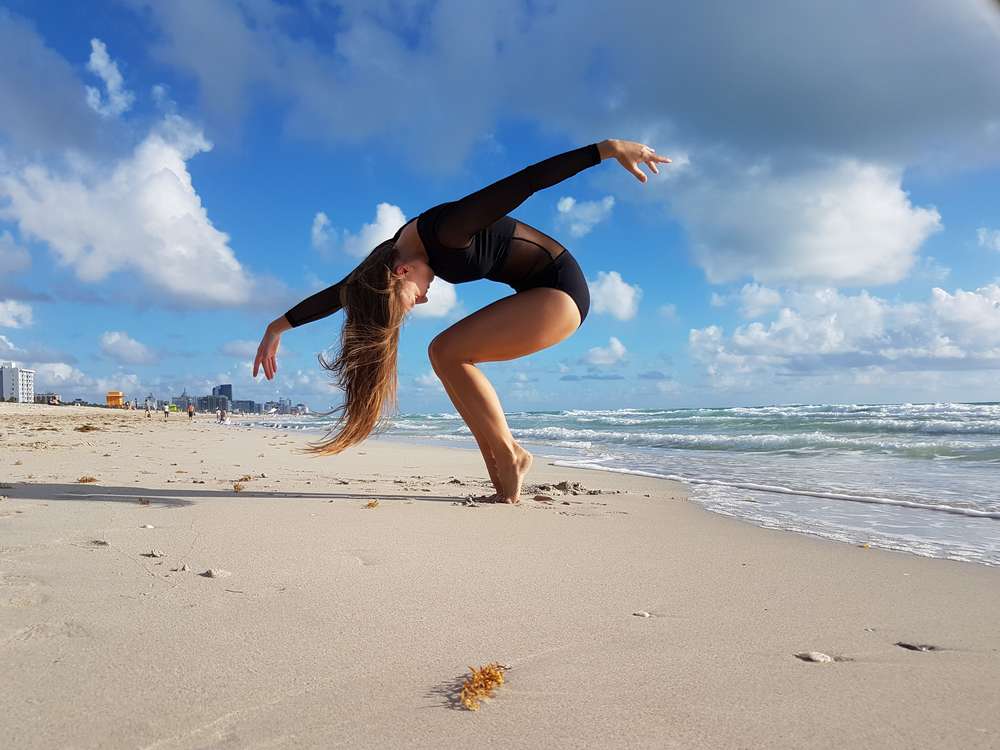 Let’s say your best friend was visiting the area and you wanted to show them the best time ever. Where would you take them? Give us a little itinerary – say it was a week long trip, where would you eat, drink, visit, hang out, etc.
I would take them to the beach and the temescal trail hike. In Germany, we have always cloudy and grey weather so they would just enjoy the weather at some cafe in pacific palisades, at the grove, or Glendale. I love the Mulholland drive especially during the night, I would drive them down there into the valley and show them the universal city walk and take them to the cinema-> the laying down seats are amazing. We don’t have that in Germany. 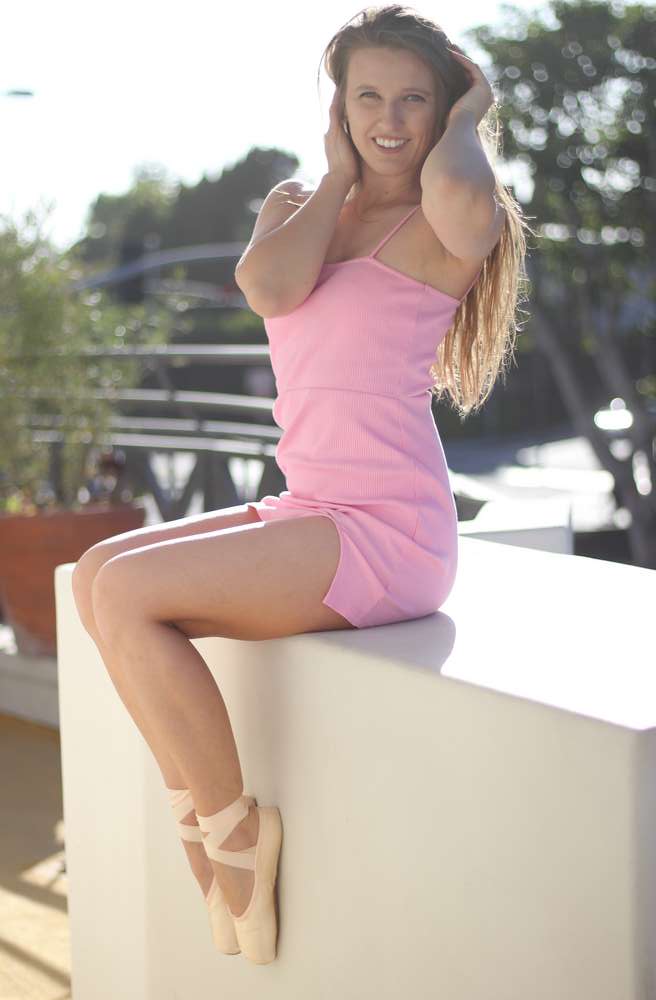 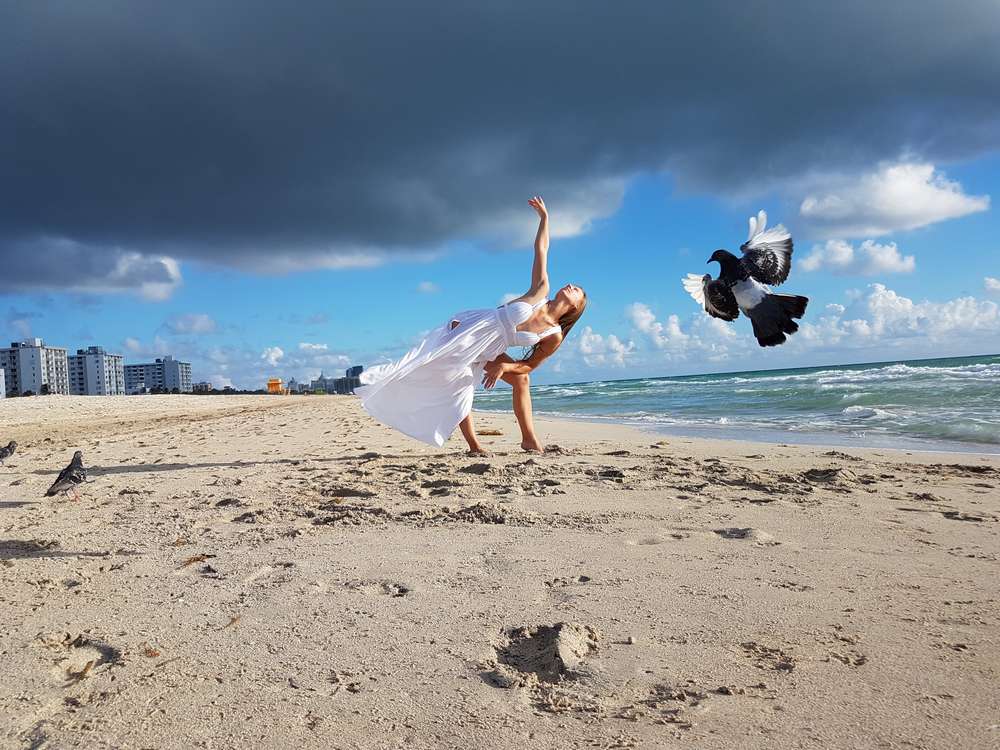 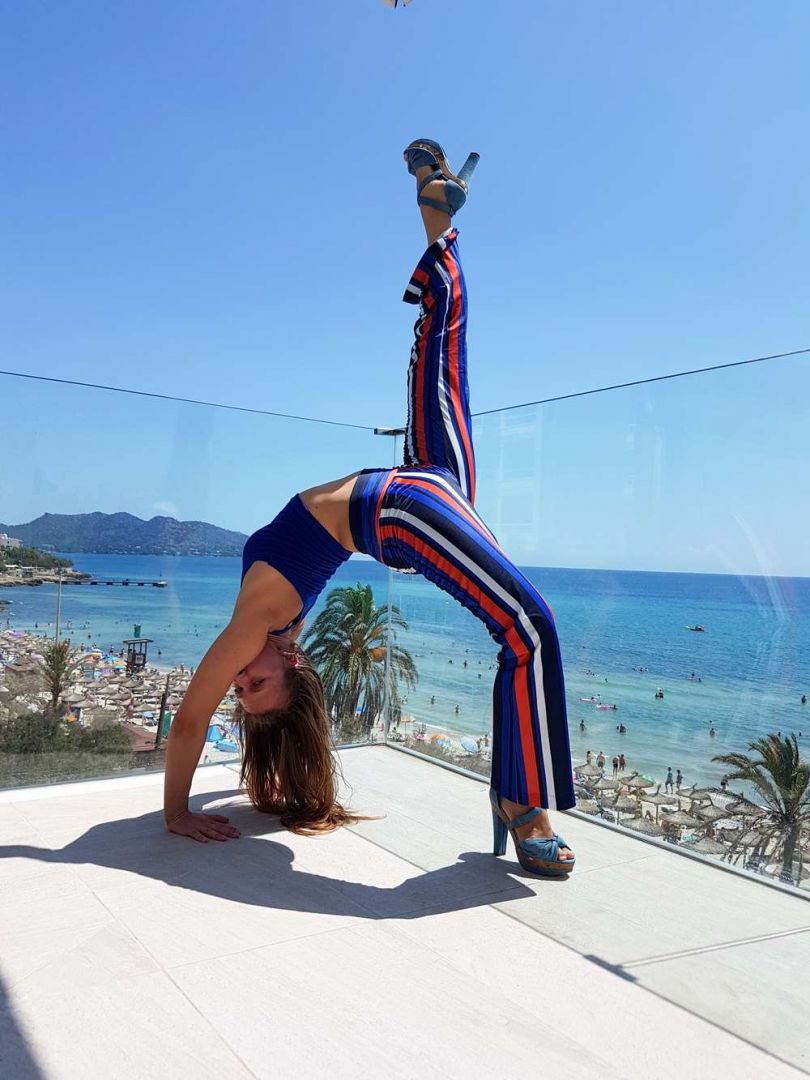 Shoutout is all about shouting out others who you feel deserve additional recognition and exposure. Who would you like to shoutout?
My biggest supporters were always my parents I would not be the same person, they catch me when I fall and they gave me always the freedom to do what I wanna do. They were my mentors, my friends, parents and helped me out wherever they can and always believed in me. They are my parachute and I could throw myself into all challenges. My school ballet teacher Katja Rummel from ´Ballettschule La Danse´ in Germany was my first dance teacher and I stayed over 17 years in her school, she was not only the first person who said I should become a dancer but she also gave me the chance to teach in her school since the age of 17.

I feel really blessed that I found in Los Angeles quickly classmates and people in the same industry that are really supportive and I know I can call anytime.