We had the good fortune of connecting with Angelica Dueñas and we’ve shared our conversation below.

Hi Angelica, is there something you believe many others might not?
So before I ran, I was at an event and meeting people in the community, and there’s always conventional wisdom floating around in these circles. And for most people the thinking about my intentions were, “well, you really can’t run for congress unless you can raise a lot of money and get a bunch of local organizations to endorse you.” That’s absolutely false.

We ran in 2020 and ended up with 43% of the vote even though we were out-fundraised 15:1 by an entrenched incumbent in our own party. During a pandemic, too, and while grieving the death of my father. It was a lot, but we made incredible progress. So, hell yeah … we’re running again in 2022. People ask for advice for running for congress, and I tell them sometimes your greatness is not what you think it is.

Running last time was a mistake but it was a mistake that worked out. From the outside looking in, it wasn’t a good idea: we had no money, consultants or strategists. I was running against a well-established and entrenched machine Democrat. Experts think we weren’t even going to break 30%.

The important thing about your campaign is as long as you have a handful of dedicated people who really believe in you and your ideas, the money and endorsements and all that come later. If you can’t get two people to believe in you, how are you going to get 50% +1 to believe in you?

Leaders should be able to communicate at all levels and make it easy to reach everybody. It’s up to us to convey our messaging to everybody. That’s our responsibility if we have the resources.

The conventional thought was to run for something lesser or maybe help another progressive get elected, and people kept saying, “don’t aim so high. Be more realistic.” I don’t have time for that. I think it’s necessary for people to be running for seats at every level, but I also think it’s super important we don’t underestimate ourselves. If you truly care about the well-being of others and want to take a big swing, take it! 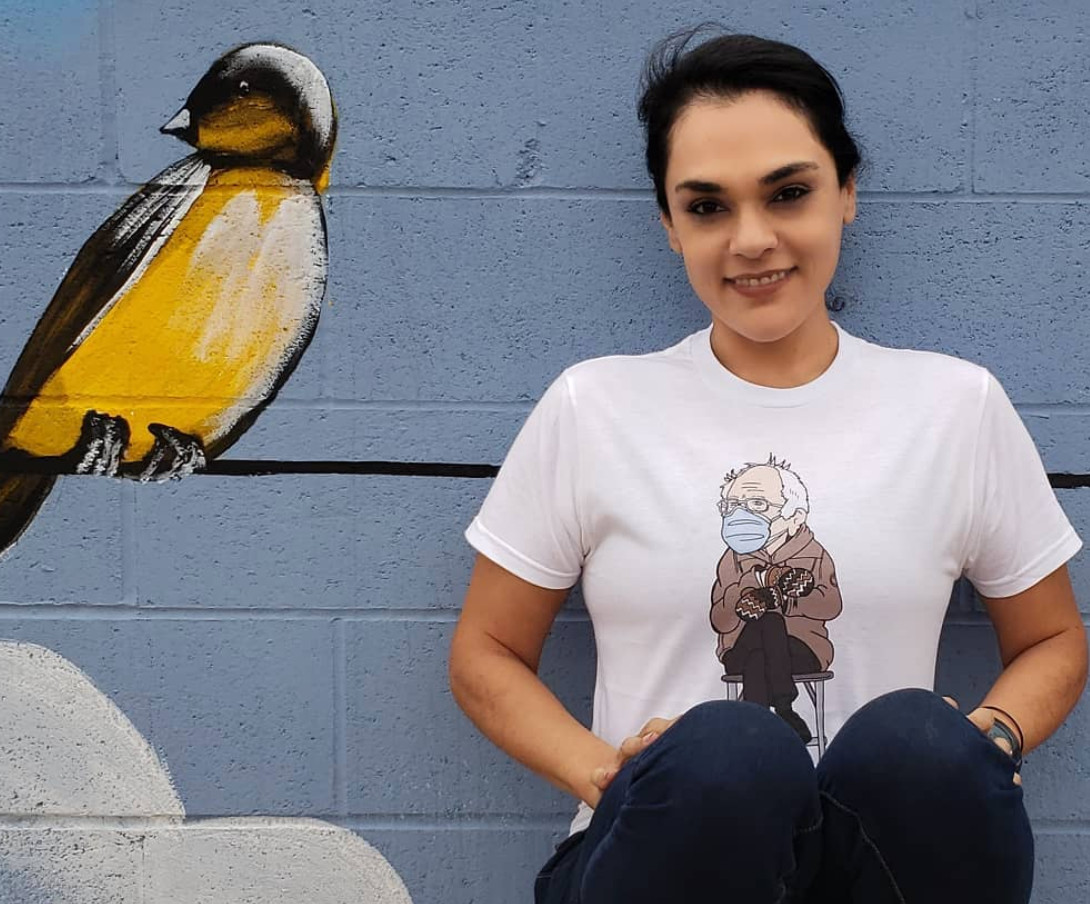 Let’s talk shop? Tell us more about your career, what can you share with our community?
Running for congress is a real adventure, yet it’s a rewarding one. I often hear on the campaign trail when I promise these things, people say “Well, if I struggled, why shouldn’t they have to struggle?” As if we’re afraid that if we don’t make people pay dearly for something, then they’re going to take it for granted.

For example: If we don’t overpower these children with debilitating student debt, they’re going to take their school for granted. Hearing people who think like that has made me want to be the polar opposite of that. I’ve struggled to get here and all I can think is, “I wanted that struggle to mean other people won’t have to.” I would like to share my privilege, my knowledge, and my empathy with others.

I care what people think, and just as importantly: I never want to go against my own morals. If I change my own mind on something, I would like that to be because I came to a realization for myself based on new information. I want my community involved in my decision making, and I’d quit before I sold my soul.

I don’t want to be the type of person that is content with just being comfortable and okay while other people suffer. I believe that me taking this time to be able to dedicate myself to the campaign is a real investment into something bigger for my entire district. The way I keep going is by keeping the people involved, and building real relationships with our constituents.

If you had a friend visiting you, what are some of the local spots you’d want to take them around to?
I love Descanso Gardens. It’s this beautiful botanical garden that has different themed gardens, and whenever I go there, it’s always so serene and beautiful and not at all expensive. It’s totally hidden and I hope by talking about it I’m not ruining the secret!

Finding secluded beaches isn’t always easy, but there’s this one out in Malibu I love. (I definitely not saying which one, or else it won’t be secluded anymore!)

There’s an Armenian pastry place I like to go: Le Bon Patissier in North Hollywood. For Mexican food, El Chaparral is so delicious. It’s a little hole in the wall that’s a place where if you go there even once you become a loyal customer.

The food vendors in my district are amazing: Chicken, churros, pupusas, tamales, fruit, funnel cake. The Valley is such a grid so you can get around rather easily. You can eat authentic foods from many different cultures and still be close to entertainment. CityWalk is one of those places close to everything.

Although, whenever friends and family visit, it’s just to spend time together. We don’t typically take people places. We used to get cousins who would come because they were going to Disneyland, but we’re not really like that anymore. The important thing is to be with each other. We just enjoy playing cards and eating fruit, cooking, BBQ, listening to music and appreciating each other’s company. 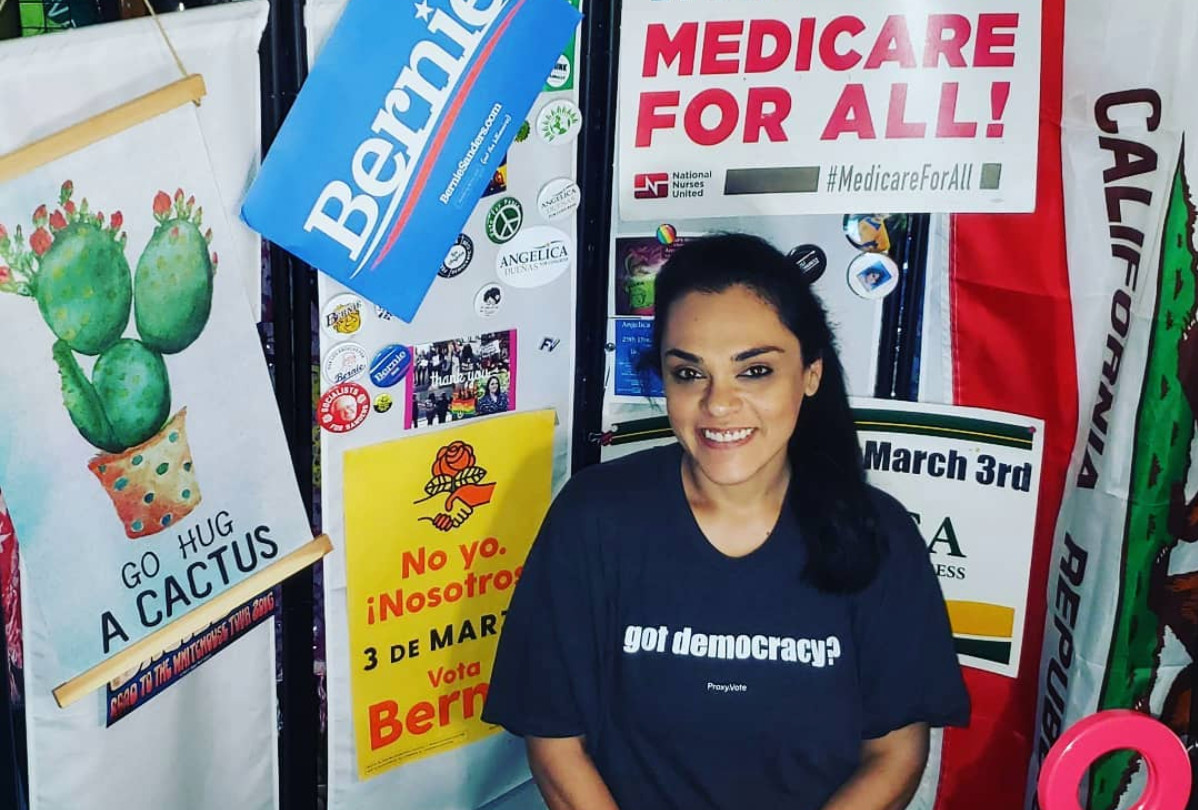 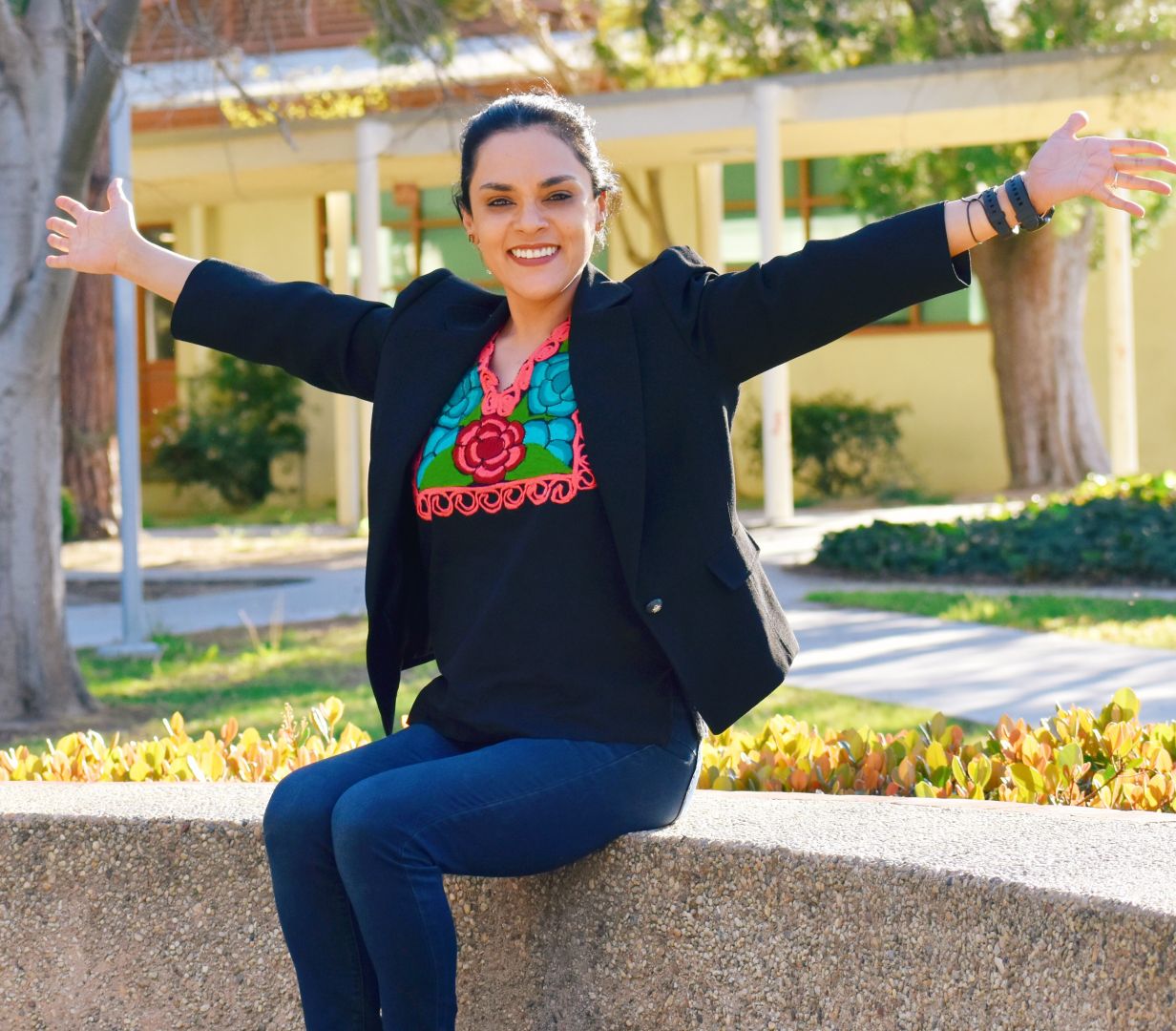 Shoutout is all about shouting out others who you feel deserve additional recognition and exposure. Who would you like to shoutout?
I can’t not think about my parents when I think about my journey. Their personal drive and determination inspired me to push beyond what most would consider realistic. My dad went to school just through second grade … my mom went through sixth grade. They both came to the US separately, undocumented, in the 1970s. And it was inspiring to see them be so brave, to come to where they didn’t know the language and didn’t have any money. They just took the risk out of necessity.

I feel so privileged in comparison to them, and therefore I believe that I have a responsibility to my community to help people struggle and suffer less. The people who believe in me are people who give me money who often can’t afford it. It’s inspiring and humbling and I can’t ever walk away or give up on these people. What I show up for is bigger than me, so when I run, of course I’m running for my whole district … but especially for these people.