We had the good fortune of connecting with Anisha Thakur and we’ve shared our conversation below.

Hi Anisha, how do you think about risk?
I have never been ashamed of trying. I have worked, struggled, sacrificed, studied and dreamt of achieving what I have today. I learned at a very young age that you don’t always get all the things you wish for. Part of growing up and moving into a new chapter in life was difficult and risky but I decided it was worth the risk. Looking back at everything I have accomplished in my life so far, risk and trusting myself has always been the common thread. As far back as, applying to film schools while having a great job in the entertainment industry in India was a risk that I was willing to take. In taking these risks I have lost certain things, but have also gained so much professional and life experience. I applied to film schools for MFA in Film & TV Producing and got accepted in New York Film Academy. My journey was a rollercoaster. Coming to a new country, starting out my life and career in LA while navigating life, love, pressure, choices, hope and friendships was not easy. Also, to add to it, we were in middle of a pandemic. Regardless of that, I studied, networked, took risks, worked hard at the best companies, and graduated with honors. It gets really overwhelming figuring out who to be and when, who you are now and how to act to pursue your goals. I feel we are led by our gut instincts, our desires, fears, scars and dreams to achieve our goals. Everyone messes up sometimes, but you recover, learn and grow more resilient because of it. 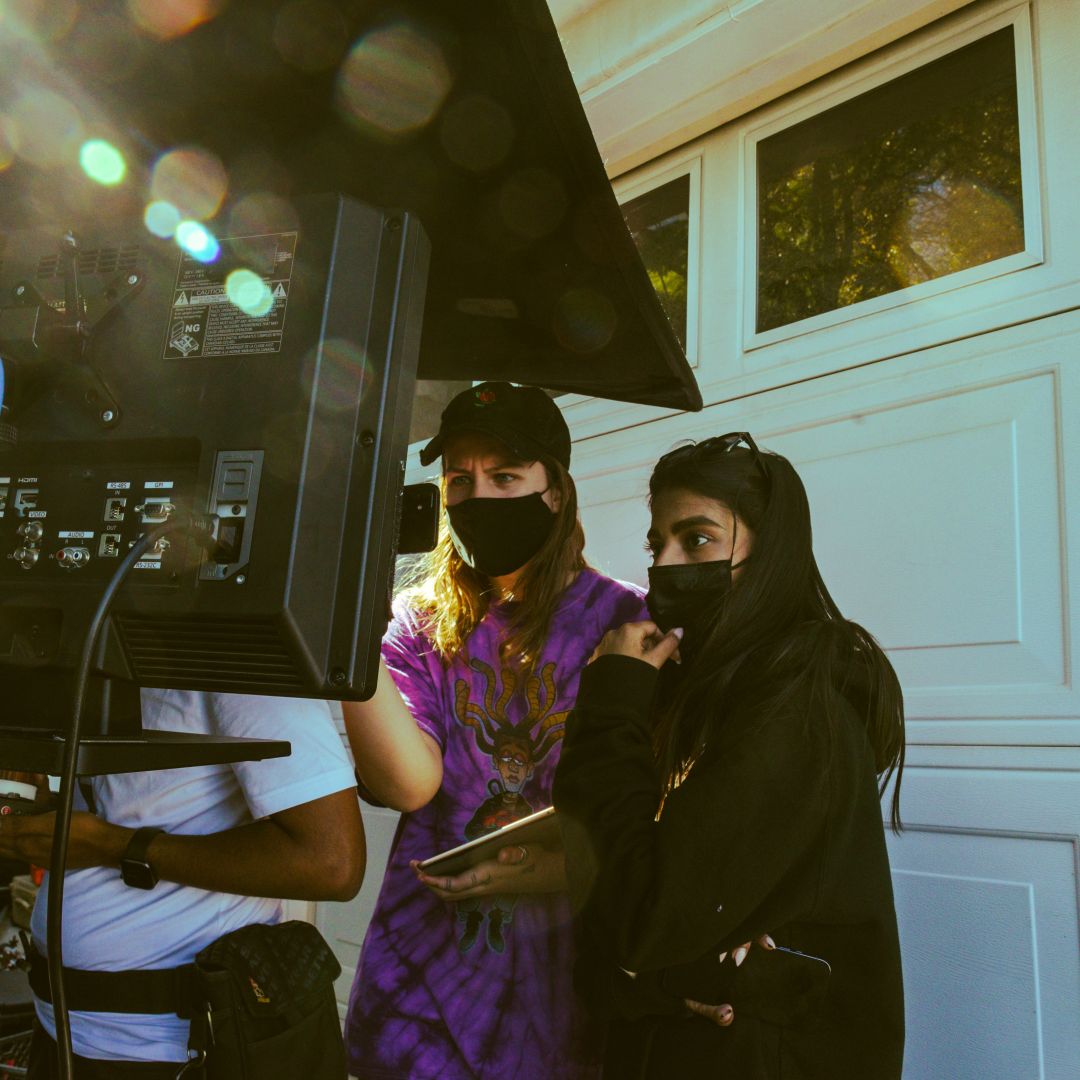 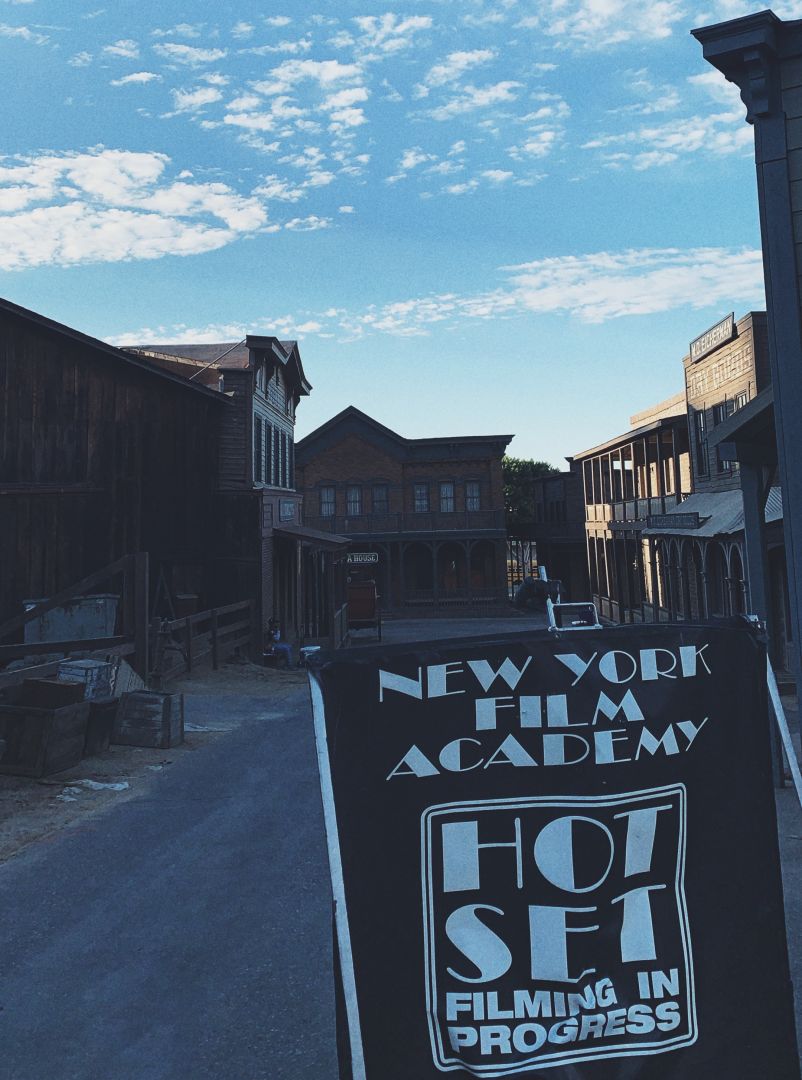 Let’s talk shop? Tell us more about your career, what can you share with our community?
I have been working as a producer in the entertainment industry for many years. As any other industry, the world of films and television is extremely competitive, so you have to put your best foot forward to get recognized. I have always been passionate about producing good content and working with creators to bring life to a project. I get my job done regardless the pressure and obstacles and as a producer that is the most important factor to sustain in the industry.

Being from India, I bring an international perspective to any project I work on. For the past few years, I worked as a producer on short films and web series. I worked on “Cancelled,” a short film directed by Abhishek Joshi and executive produced by award-winning producer, Jay Shetty. We expect the film to debut at a film festival at the end of this year.

I have also been very fortunate to work and collaborate with four-time Emmy Award winning Executive Producer, Lisa Lew, on the Emmy Award’s special events and branding lounge produced by P&L Media. I also worked on a true crime docuseries for P&L Media which is set to start its production at the end of this year and will air on Hulu. Another fun project was Janet Nepales’ extravagant book launch event for FASHION. Filipino. Hollywood. The World.

In this male-dominated industry, as a woman I had to put in double the work and to prove myself every step of the way. You need to be knowledgeable of the work done by every other department in order excel as a producer. For this reason, I took on a variety of production related roles to learn the ropes in every department, holding roles as a production assistant, camera, wardrobe, art, to writer’s assistant. I took every opportunity that I could to learn in order to be one of the best producers in the field.

Today, I am proud to work on all four franchises of the country’s most popular, Emmy and People’s Choice nominated tv show, Below Deck which airs on Bravo and NBCU/Peacock. I produce and manage over 45 cast members, domestically & internationally and work directly with the showrunners and executive producers. I have faced so many hurdles and a number of rejections, but I never lost faith and hope in myself. Getting to where I am professionally today was not easy, but I am just getting started. 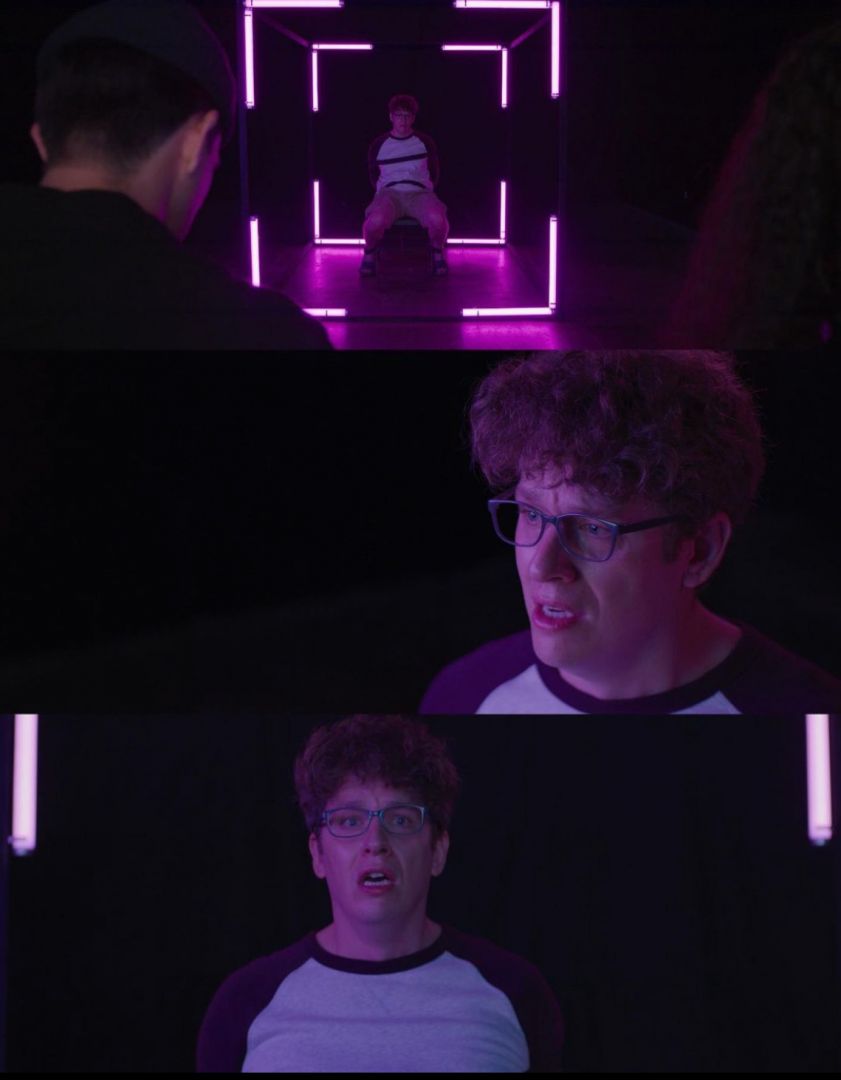 Let’s say your best friend was visiting the area and you wanted to show them the best time ever. Where would you take them? Give us a little itinerary – say it was a week long trip, where would you eat, drink, visit, hang out, etc.
If my best friend was visiting LA I would make sure that they were able to experience the natural beauty the city has to offer. Starting our first day watching the sunrise from Burbank overlook, then fueling ourselves up at one of my favorite breakfast spots called Bea Beas. After which we would hit the beaches that LA has no shortage of, my favorite spot out of all the beaches is El Matador. One of my favorite evening spots all over LA is Castaway which is where we will go next and watch the entire City lit up representing the spirit possessed by the people residing here. 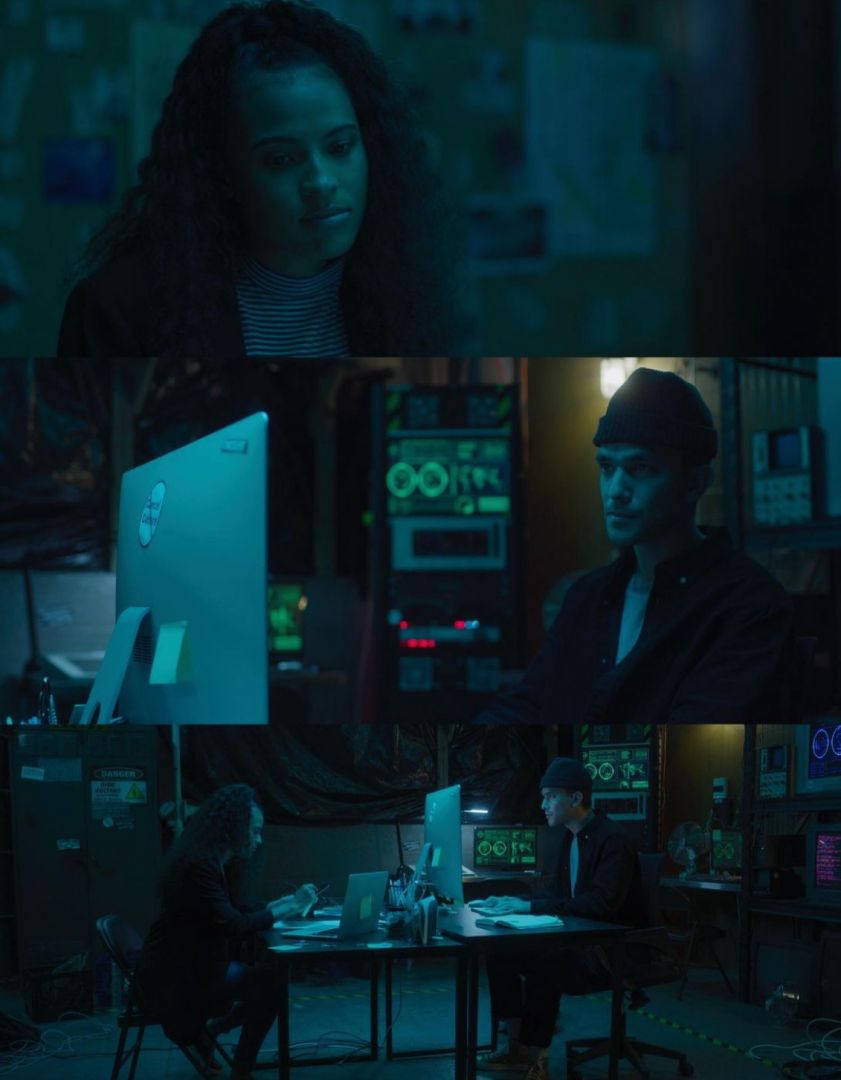 Who else deserves some credit and recognition?
My parents, Girish and Sejal, who have always been my biggest supporters every step of the way no matter how many times I have changed my mind on what I wanted to do. Without their encouragement, I wouldn’t have had the confidence to move across the globe to pursue my dream. My significant other, Shub, who put up with me, shared the load of my struggles and disappointments and mostly importantly, believed in me even when I didn’t believe in myself. My sisters, Shruti and Sneha, my best friends, Shashi, Reha, Salisha and Sparsh who have been with me through every season of life and have never hesitated in their support and love for me. 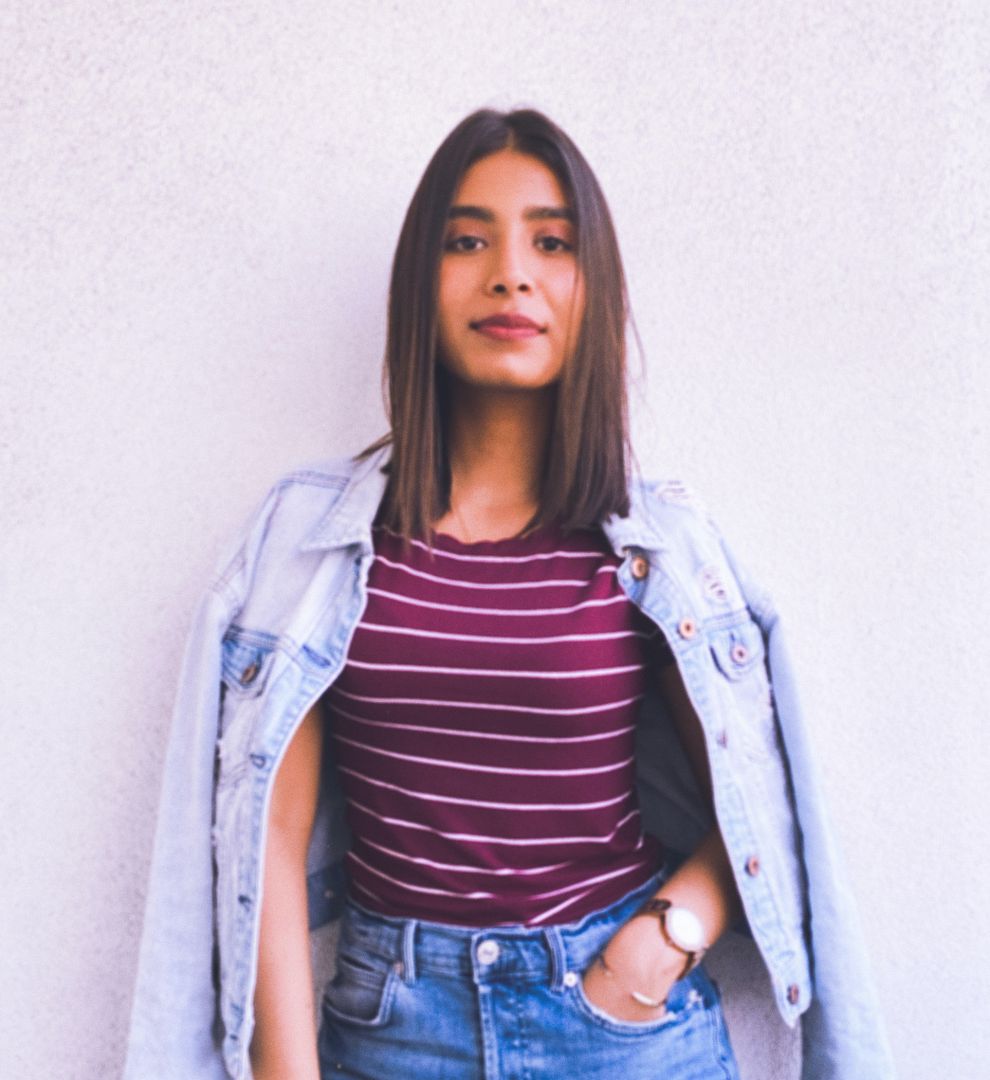