We had the good fortune of connecting with Annette Silva and we’ve shared our conversation below.

Hi Annette, what’s the most difficult decision you’ve ever had to make?
As a producer, I am constantly making difficult decisions that affect creative, schedule, budget, or even personnel. I strongly believe every difficult decision I’ve been faced with has made me that much stronger as a producer and has helped me offer more experience with every new project I take on. But the most difficult decision goes back to the very beginning before I even understood what being a producer really even entailed. Back when I was telling the world that I wanted to be a producer without a lick of “real world” experience. It was 2012 and I had just moved my entire life from Texas to Los Angeles to pursue a career in the entertainment industry. I had no “in” with the industry and barely enough money to pay $400 rent on an Echo Park bedroom that I shared with another girl. Through my school, I was introduced to a very successful producer who was also a University of Texas alum, so we shared that connection. He was impressed by my tenacity and hunger for work that he offered me a job on the spot: Move to New Orleans for the next six months and be my assistant on this major motion picture film. It was a huge request that I did not take lightly. My gut instinct was to agree immediately, shove everything back into my Toyota Corolla and drive all the way back from where I came from and then some. But after spending the next 24 hours obsessing over the offer, talking to my friends and family, I decided not to take the job. I had dreamed my whole life of working and living in Los Angeles, and it just felt like too soon to abandon it already. Because I was so new in the industry, I felt like I would have to start from scratch if and when I could move back to Los Angeles. The next day, I called the producer and said thanks but no thanks. He and I were equally bummed… and I promised to keep in touch. The next year, the film premiered in the box office with major success and even went on to win numerous big awards. I still wonder to this day what my career would have looked like if I had said yes. Would I be more or less successful than I am now? Would I be happy? Would I have ever met my soulmate at work who later became my husband? To that end, I always assure myself I made the right decision and I didn’t even know it yet. 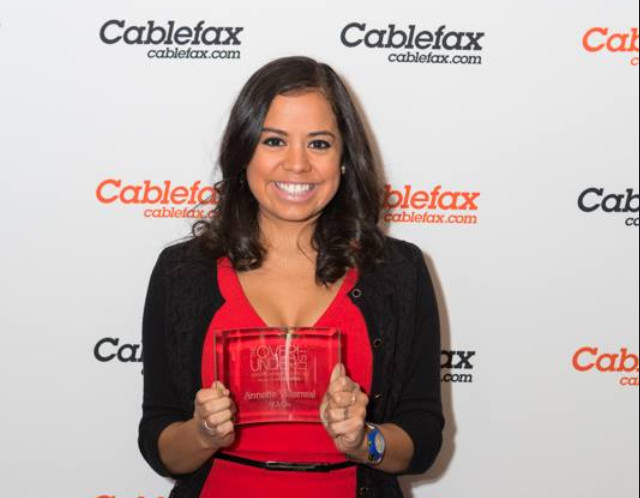 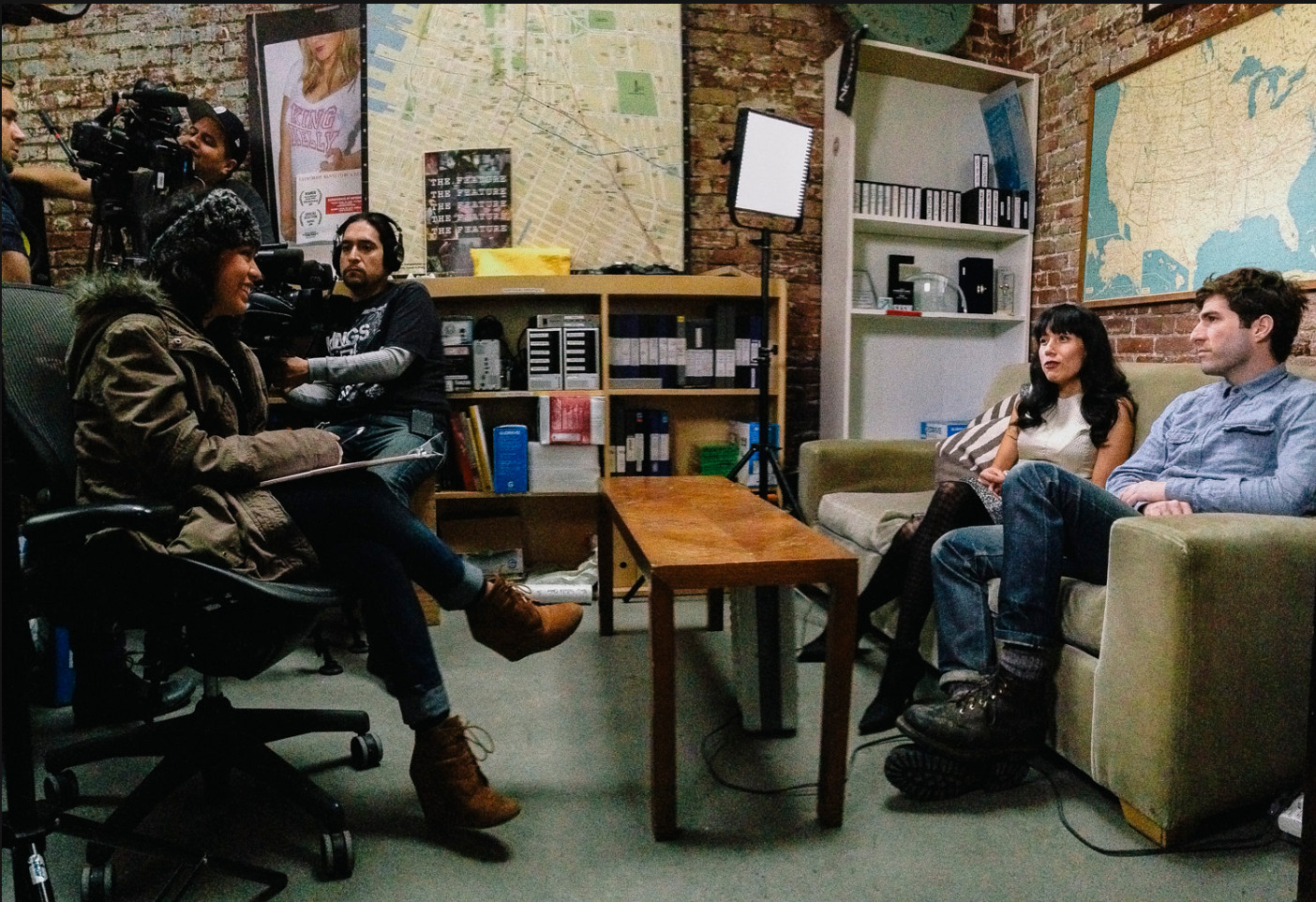 Alright, so let’s move onto what keeps you busy professionally?
I have been professionally producing for the last eight years (unprofessionally since I was a little girl with my parent’s home video camera). Unlike most kids who go through a laundry list of occupations they dream of becoming one day, I always knew that I wanted to work in the entertainment industry. It just took four years of volunteering on student films in college to realize the best role for me was Producer. I love the idea of self-expression through art, storytelling through a visual medium, and connecting with others based on those shared experiences. I’m driven by my innate curiosity to know more about a person – how they got into their field of work, what their backstory is, why they chose this lifestyle, whatever. Learning more about a character and the world they live in, then finding a way to showcase their story for others to see has been at the core of every project I producer. Along the way, I’ve learned to trust my instincts when it comes to prioritizing which projects have the most opportunity. If I “chase the mandate” of what others are looking for, I’ll never find the answer. However, if I lean into my own passions and interest, I often find that those stories resonate the best with others. 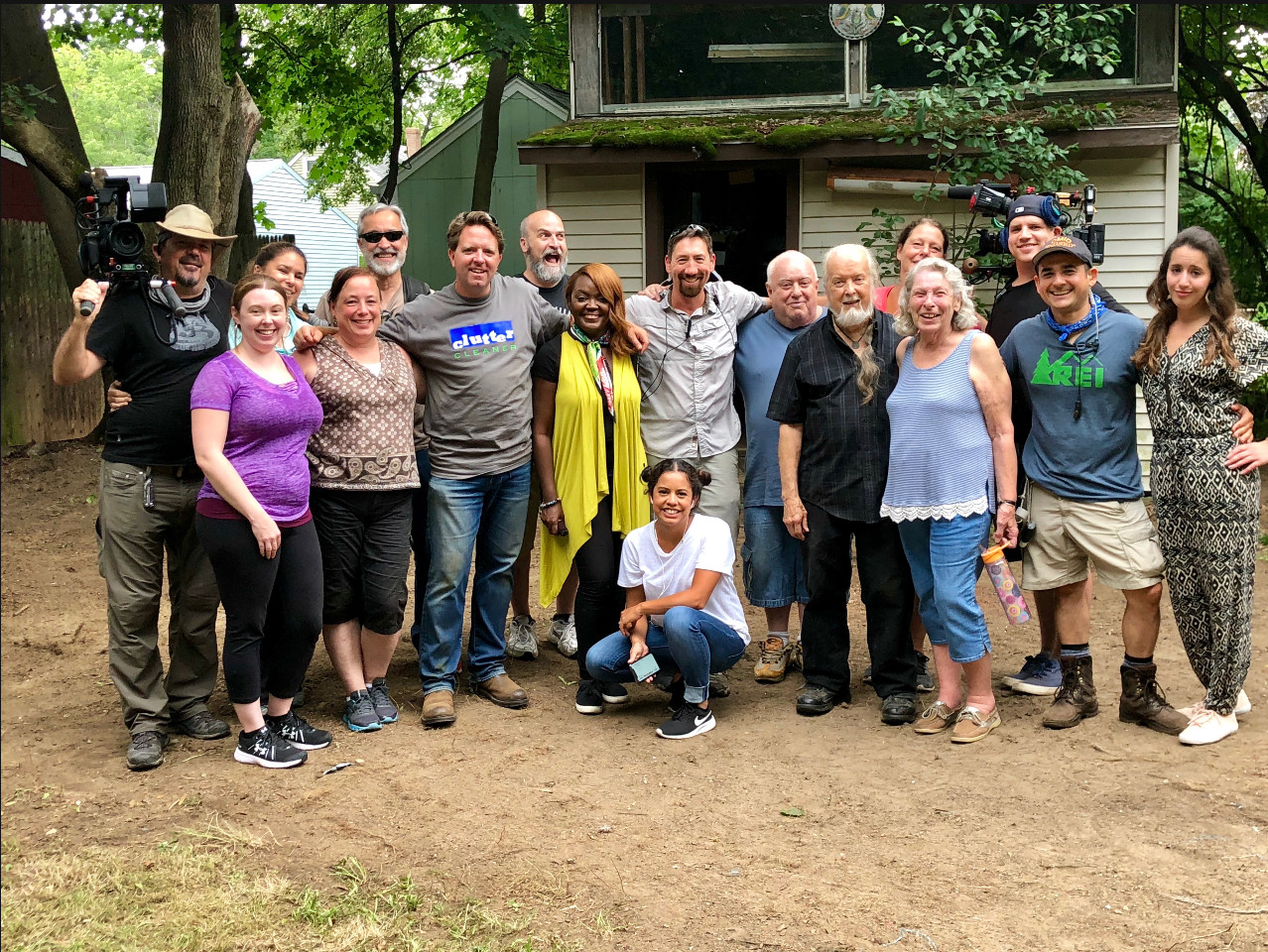 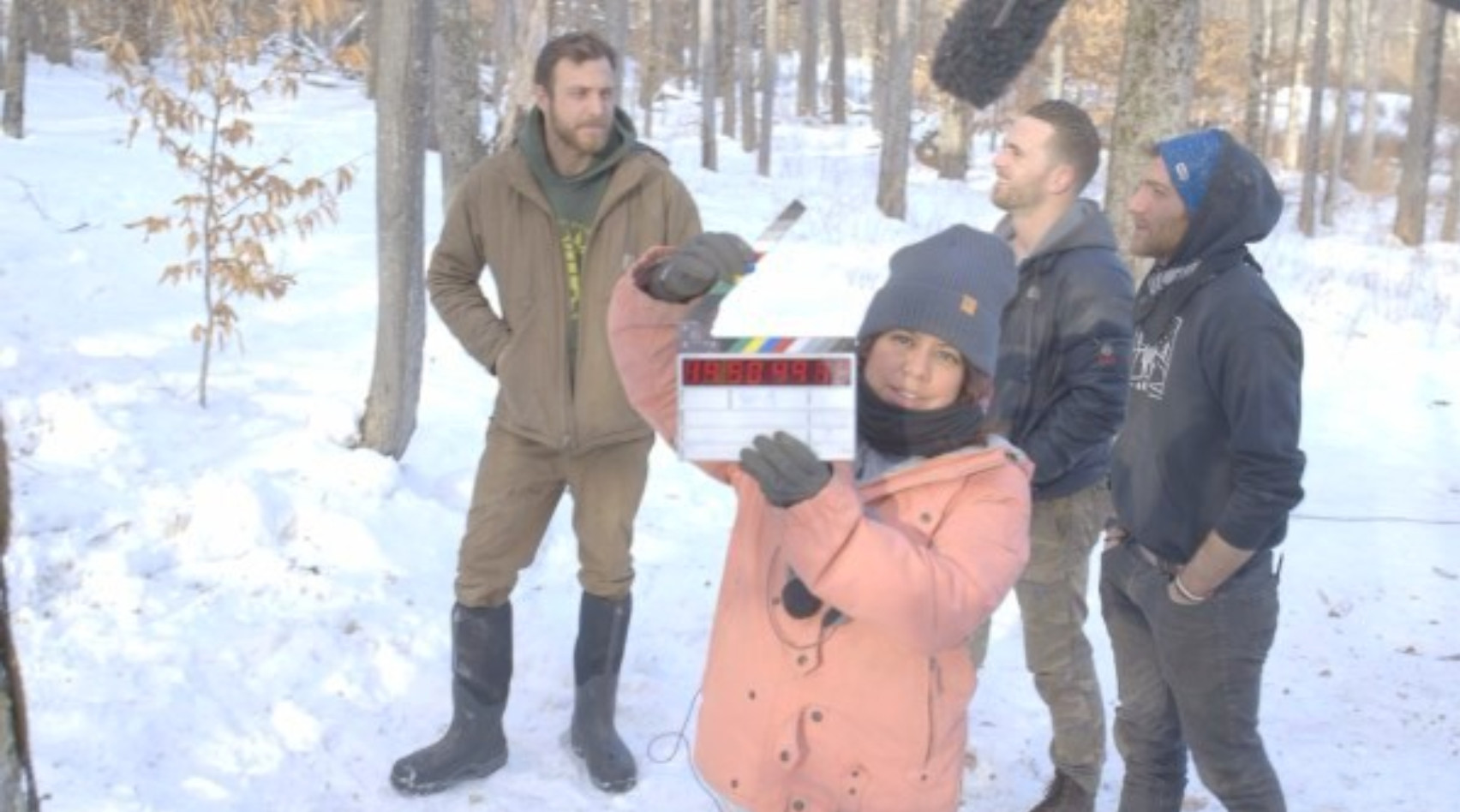 Any places to eat or things to do that you can share with our readers? If they have a friend visiting town, what are some spots they could take them to?
I’m a sucker for great views and usually take every visitor to a good location with beautiful views of the downtown skyline that would make the oh-so-perfect Instagram backdrop. But I’ll let you in on a super secret all time favorite spot of mine that I’ve only shared with one other friend. I call it… “The Vantage Point”. From the top, you can see all of downtown, Dodger stadium, San Gabriel valley, San Fernando valley, Glendale — it’s a 360 degree view and it’s GORGEOUS. Jump in your car right now, Google “Two Tree Ave”, and park yourself in that neighborhood. Walk up to the end of Thomas St and prepare yourself for the best kept secret in Los Angeles. But hurry up! I’ve watched that neighborhood get swallowed up by developers quickly over the last few years. You’re welcome. 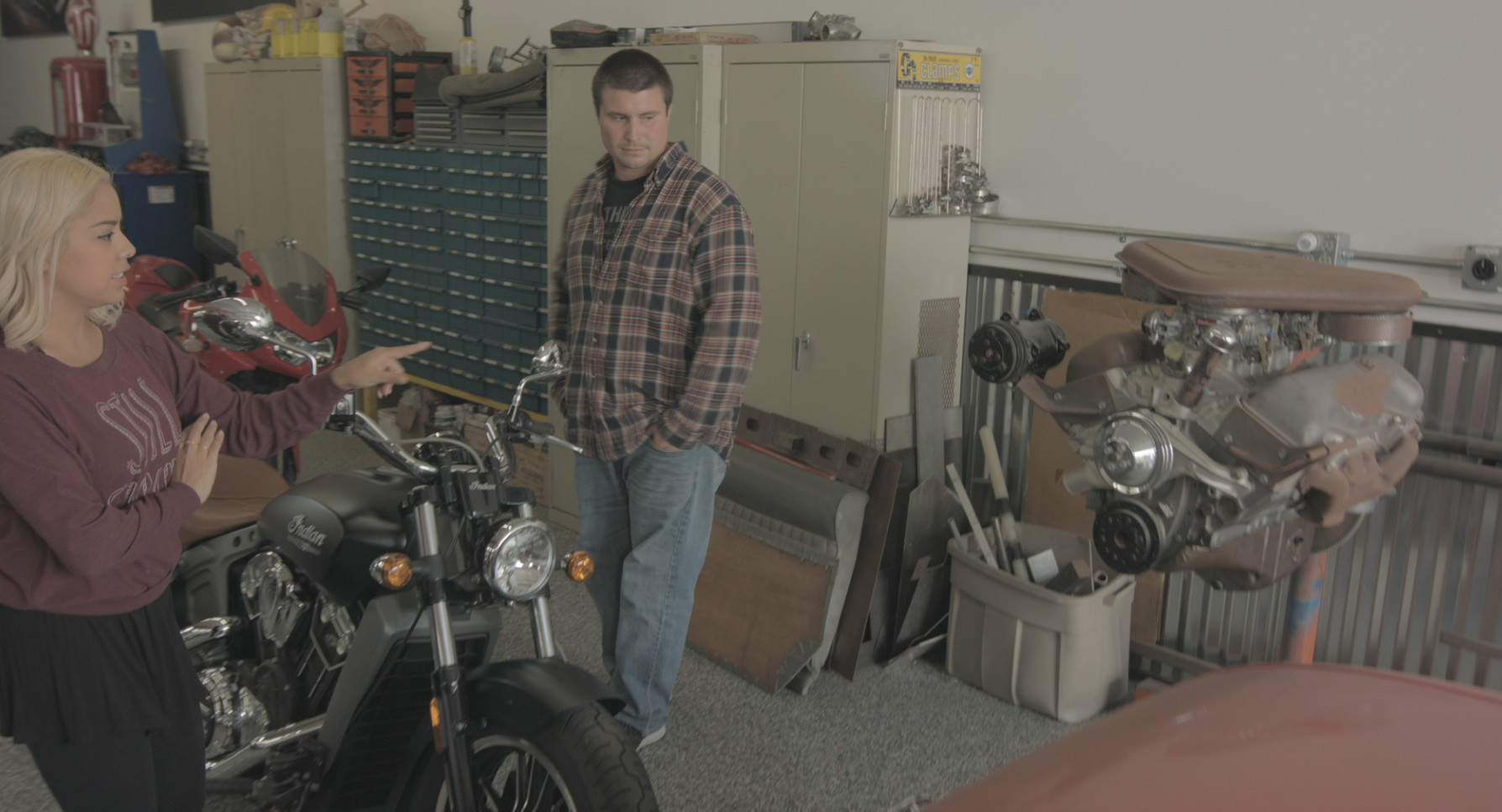 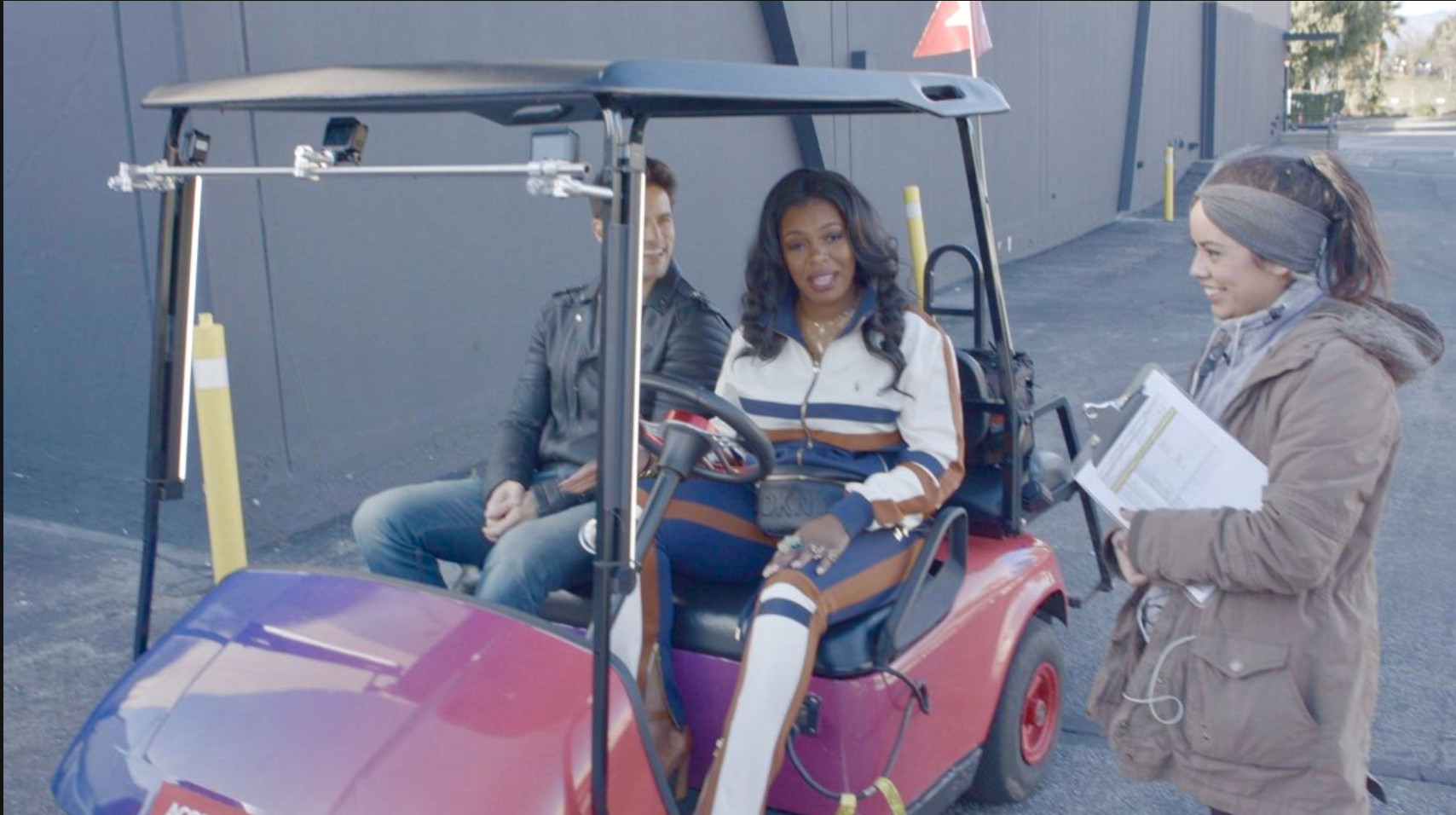 The Shoutout series is all about recognizing that our success and where we are in life is at least somewhat thanks to the efforts, support, mentorship, love and encouragement of others. So is there someone that you want to dedicate your shoutout to?
Bring out the wine and cheese because I’m going full on cliché for my answer! I dedicate my shoutout to my husband, Jason Silva, who I often call my “life coach”. With ten years more experience in the industry than me, he has always been a trusted sounding board with every decision I’ve made in my personal and professional career. From listening to my recounting of a very stressful day, to reviewing my difficult to write emails, to role playing with me on how to negotiate for a better title/salary, Jason has been the other half of my life as a producer… dare I say the better half. I dedicate this shoutout to you, my love, always to you.