We had the good fortune of connecting with Ansley Gordon and we’ve shared our conversation below.

Hi Ansley, is there something that you feel is most responsible for your success?
I think the most important factor behind any success I’ve happened to have is just not giving up. If one person said no to either something I wrote or a project I was considered for as an actress – I knew that someone else would say yes. When I was just starting out in high school I adopted the mindset that “no means not right now” and I’ve carried that with me my whole career. Just because one person said no, doesn’t mean it’s a no. It just means not that person, not right now. My first lit agent passed on me after reading my script, “A Bridesmaid in Love”, which ended up being the first movie I sold and the first to be produced. His “no” turned into a “yes” (after someone else said yes) and we went on to sell over a dozen projects together. If you keep going, keep working and growing, keep creating – someone will say yes. It’s just a matter of time. Keep putting one foot in front of the other. Even if it is small, progress is progress. 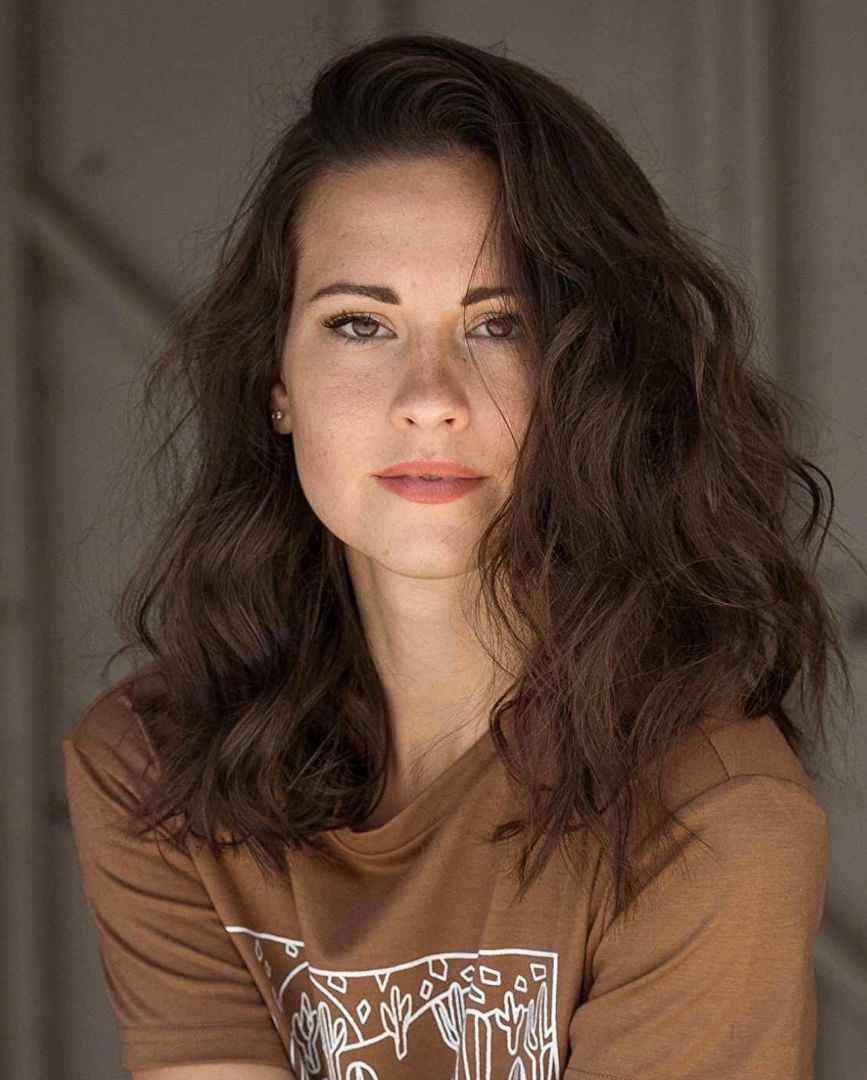 I am a screenwriter and actress mainly working in the TV movie world at the moment. In the last two and half years, I have sold or optioned over 15 projects and seven have been produced with three in pre-production. This year, I got to star in two films I wrote (a dream come true) and as an actress, got to play twins in a super fun upcoming romcom that is slated for a global release.

I started writing seriously in 2018 when I got fed up with working terrible side jobs while trying (and failing) to get my acting career off of the ground. I wrote a pilot for a show that got interest from a production company and I brought on a friend to be my writing partner on the show. While we didn’t move forward with the series, I learned how to do so much through that experience – how to write a show bible, how to pitch, how to make a deck, how to take notes and do edits. It was hard and frustrating and such a great learning experience.  I honestly believe it would have taken me a lot longer to get to where I am today had I not have had someone to walk through those early stages with because there was so much to learn. Ultimately, our careers started moving in different directions and that writing partner and I went separate ways. I leaned hard into TV romcoms – I taught myself how to write them and then challenged myself to write nine in nine months. I ended up selling the first one I ever wrote. I started sending cold emails to producers pitching my projects. I probably sent 300 before someone said they would read my script. I got a whole lot of “no’s” but when I got that one “yes”, it changed everything.

I went through the notes process during heavy lockdown and the movie was produced in October 2020. It stars Tori Anderson from NCIS Hawaii and she was AMAZING in the project. I knew that acting in my own stuff was ultimately what I wanted to do but I knew I needed to play the long-game to have success as both an actress and a writer.

I didn’t tell anyone I was working with as a writer that I was also an actress. I wanted everyone to take me seriously. It wasn’t until December 2021 that I threw my hat in the ring for a role in one of my movies and the studio gave me the part. After that, I did five more movies in six months (one was the lead in a movie that I wrote, Love on the Reef). It’s been a journey. I’ve learned more than I ever imagined. 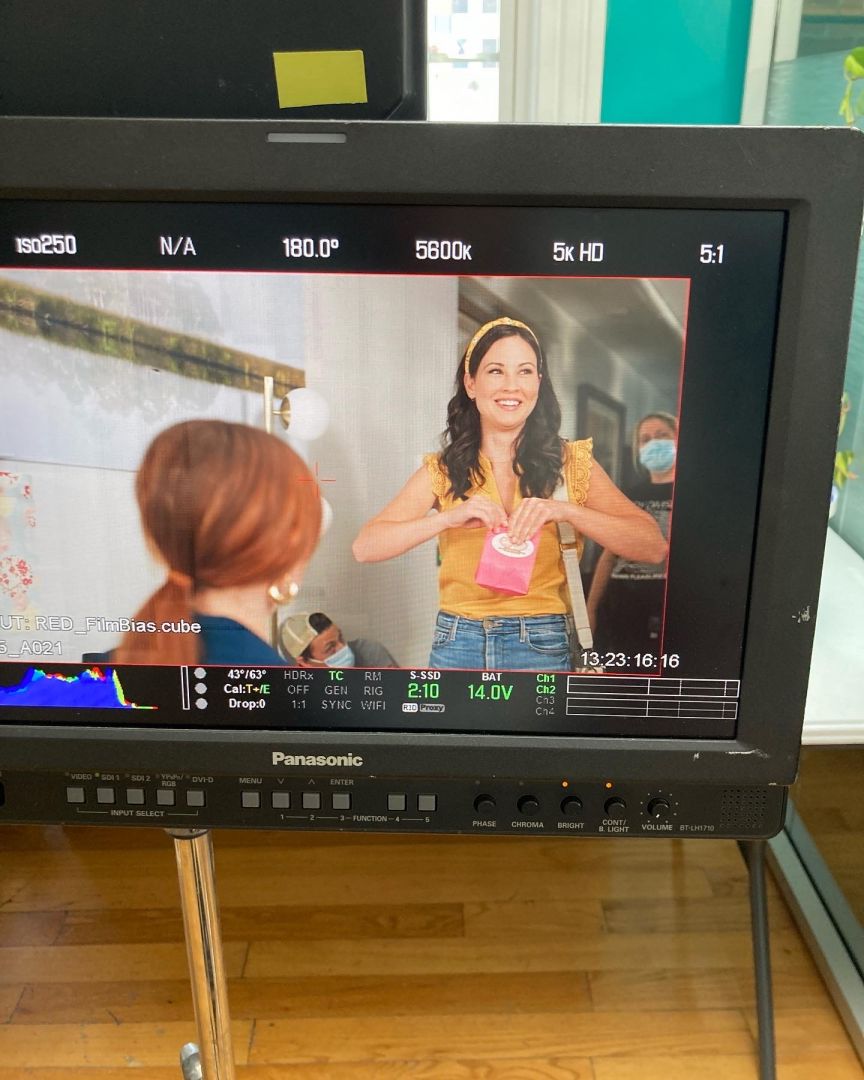 If you had a friend visiting you, what are some of the local spots you’d want to take them around to?
One of the best parts about LA is there is always SO MUCH to do. Hiking is one of my favorite things to do and if you want to get out of the city, Mt. Washington is one of my favorite spots to go. Eaton Canyon is great too in the wetter months because there’s a waterfall (basic, I know, but still cool). I love comedy so Flappers is a must for anyone in town – I like to get to shows of groups of beginner comedians and support them with laughs and engagement. It’s pricey but the Rose Bowl Flea market is a favorite of mine when folks are in town because there’s just nothing like it. If I’m with people who like to eat – Pura Vita in WeHo and Agnes in Pasadena are favorites for me. 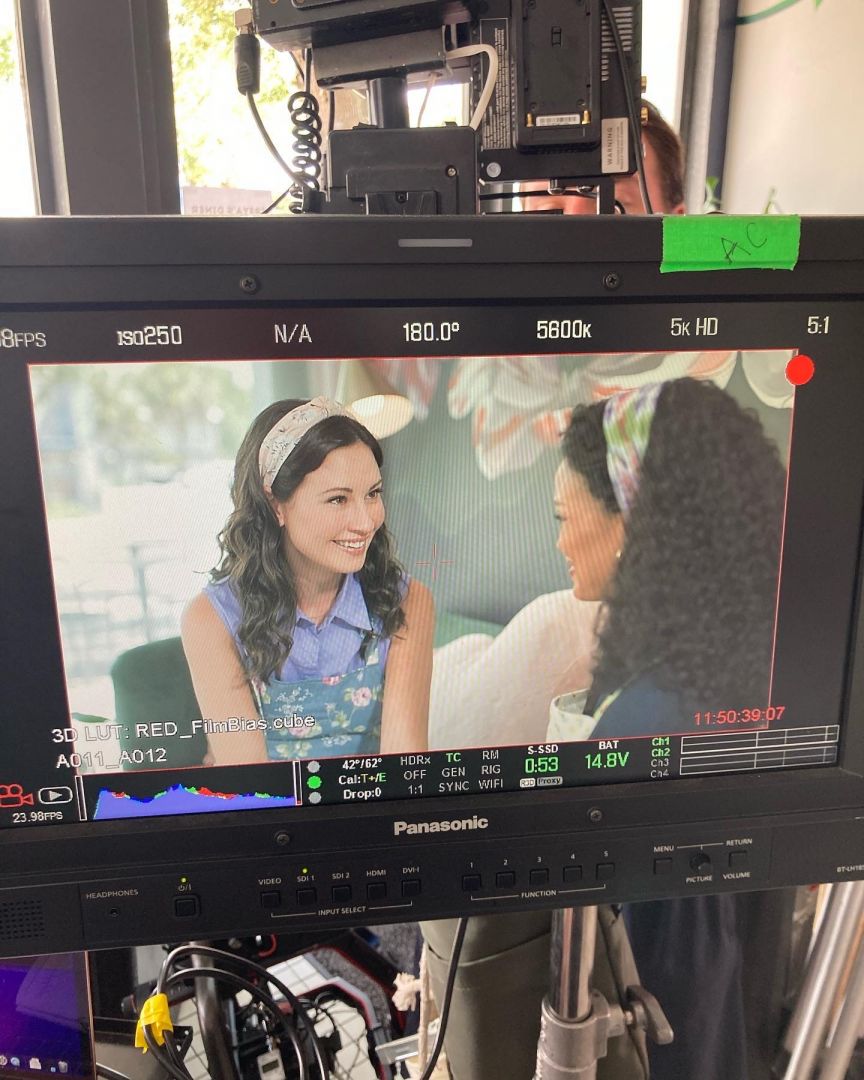 Who else deserves some credit and recognition?
My husband Brian is literally the best person I’ve ever met and I wouldn’t be who or where I am today without him. He pushes me to be more than I could have ever imagined, supports me in ways I could never ask for, and is my best friend in both good times and bad. I am one lucky girl to get to do life with him.