We had the good fortune of connecting with Anthony Brewster and we’ve shared our conversation below.

Hi Anthony, how has your work-life balance changed over time?
Before I had a family I was doing all music, all the time. After I got married and had children work priorities had to change for that very balance. It’s a mind set that most aren’t prepared for because going from single and no kids to married with kids is night and day if you’re not prepared. Initially, I was touring all the time. I had to learn how to switch it up because I was missing out on too much of my kids. I made the shift to do more studio work; commercial music, production, etc. about 15 years ago. At this point I am mostly just in the studio during the day so I can be home with family at night. Pre-Covid I was still touring a little and doing gigs at night, but far less than before. 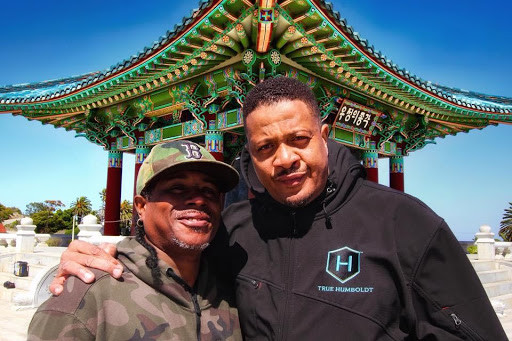 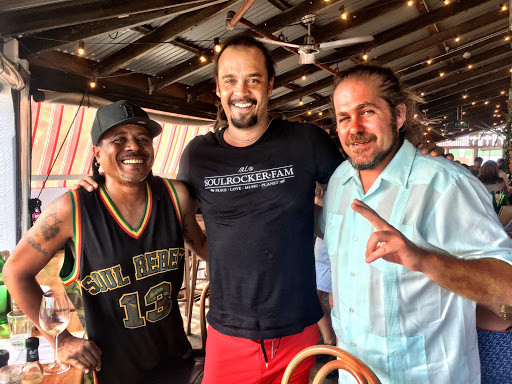 Alright, so let’s move onto what keeps you busy professionally?
Well, I’m pretty lucky in the industry of music. I get to be the musical director for the ESPYS on ESPN. I also do music for Sunday Fox Football and Fox Sports. I grew up playing in bands; The Untouchables and Fishbone which are both ska bands out of Southern California. I entered the hip hop world through an artist from Detroit on LOUD Records. Her name was Davina. From there is where I started working with the DJ from Slum Village, DJ Dez. He moved to Cali and moved in with me and the rest is history. From there the hip hop work flourished. I worked with a bunch of female R&B artists such as Nikka Costa, Res, N’Dea Davenport, and Jada Pinkett-Smith to name a few. I have always had my own thing with my band, House of Vibe Allstars, and House of Vibe Productions . I helped to start a commercial, TV, movie house/studio with work through my buddies John Nau and Andrew Feltenstein who started a company called Beacon Street Studios in Venice. My band HOV still tours when called with people like Chali 2Na from Jurassic 5, Talib Kweli, MC Supernatural, Citizen Cope. So all in all, I have been pretty lucky with the diversity of work that I ave been able to maintain and still balance with running a studio and raising a family. 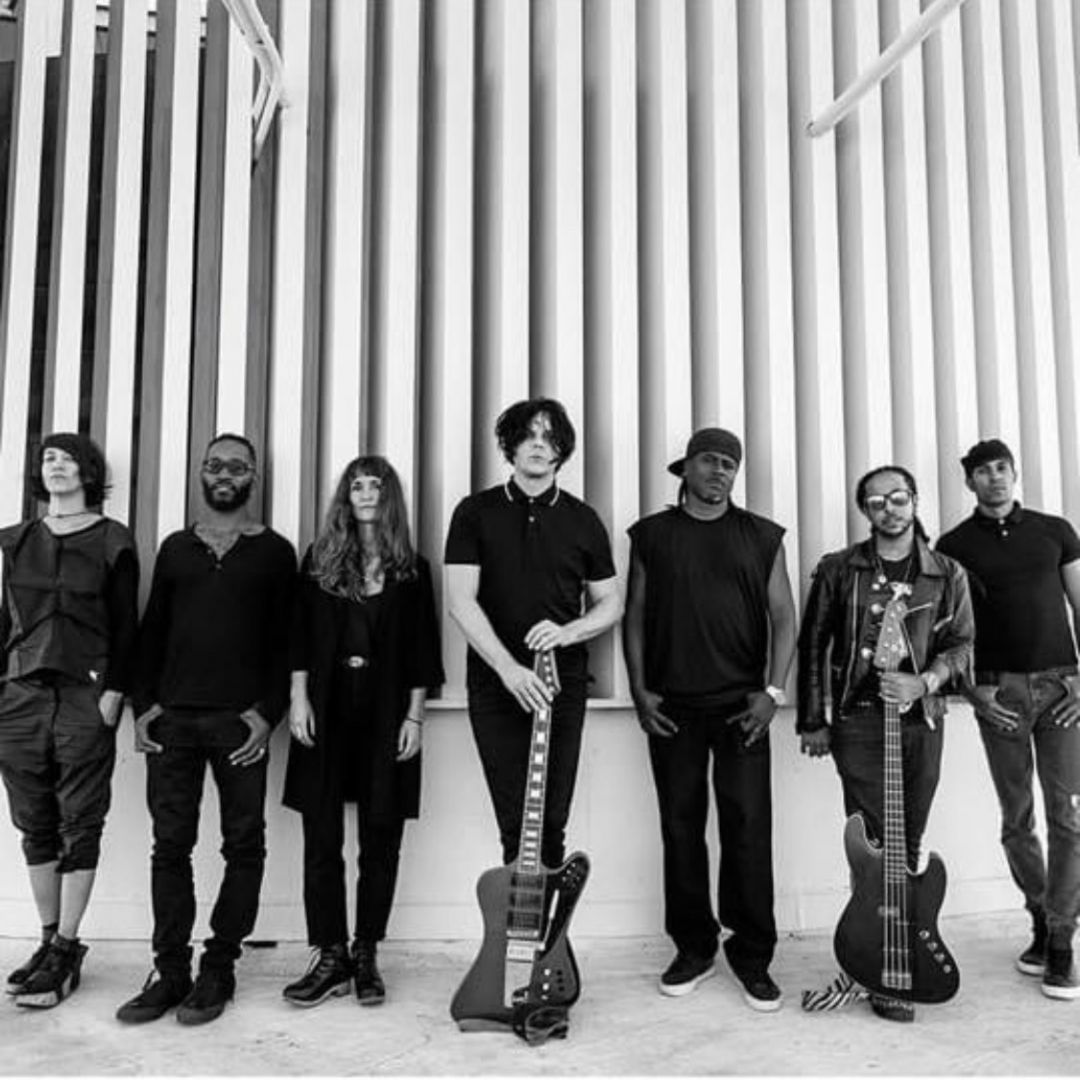 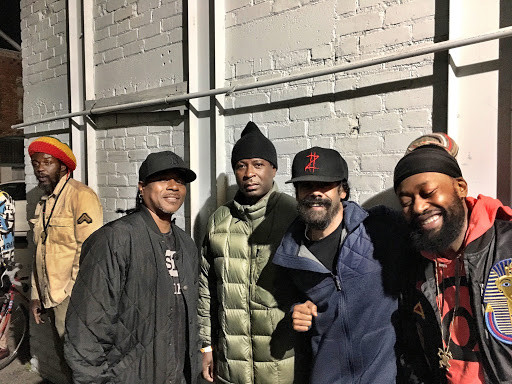 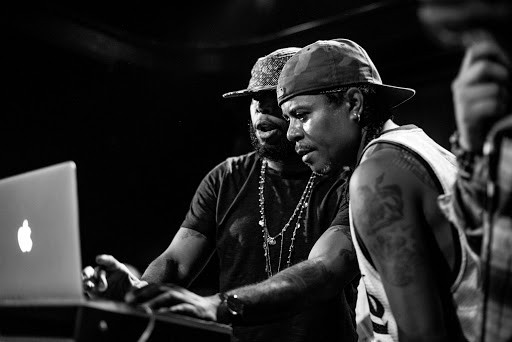 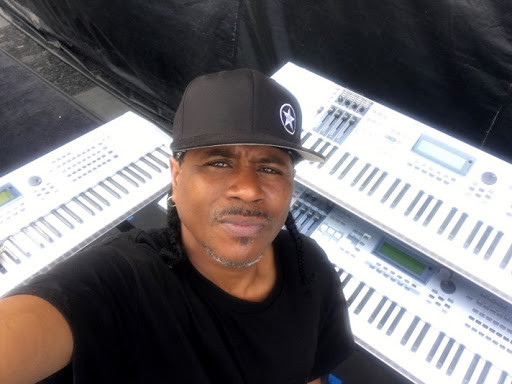 Who else deserves some credit and recognition?
I would like to shout out my mother and my grandfather for making me take music. When I entered Jr High School, my mom decided that I would go to school in Santa Monica and take music…where my grandfather (who had previously been the music director) happened to be a counselor and eventually Vice Principal…ugh!!! LOL