We had the good fortune of connecting with Antonia King and we’ve shared our conversation below.

Hi Antonia, how has your perspective on work-life balance evolved over time?
Work life balance became important to me after having my three kids.

I had a 20 year career in film & television after graduating from University of Southern California film school. I loved my life and career and worked non-stop. I don’t regret anything during that time of my life, but my career kept me from seeing my children and watching them grow up.

I took a leap of faith and left the entertainment industry and created Zooga Yoga. I wanted to be my own boss and control my schedule on my time, in order to find that balance of work and life.

My routine at first was not much different. I worked day and night to create and run my business. I saw my family a little more, but not as much as I had hoped. After getting my business up and running, I was able to hire more staff and shift into the life/work balance that I had imagined.

And I was able to intwine the love, passion and experience that I had from my background in entertainment and add elements of edutainment to Zooga. It was a win-win.

Today, I spend much of my afternoons, evenings and weekends with my family. Work is always apart of my life, and keeps me energized and stimulated, but I can control when and where. 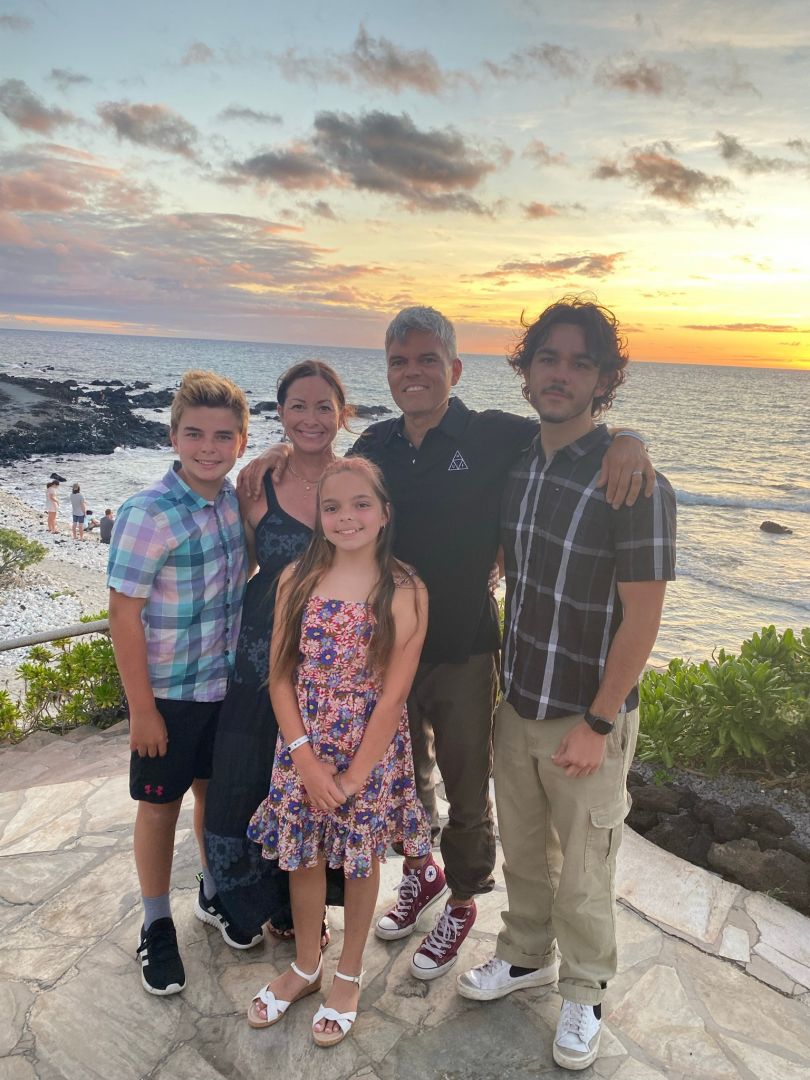 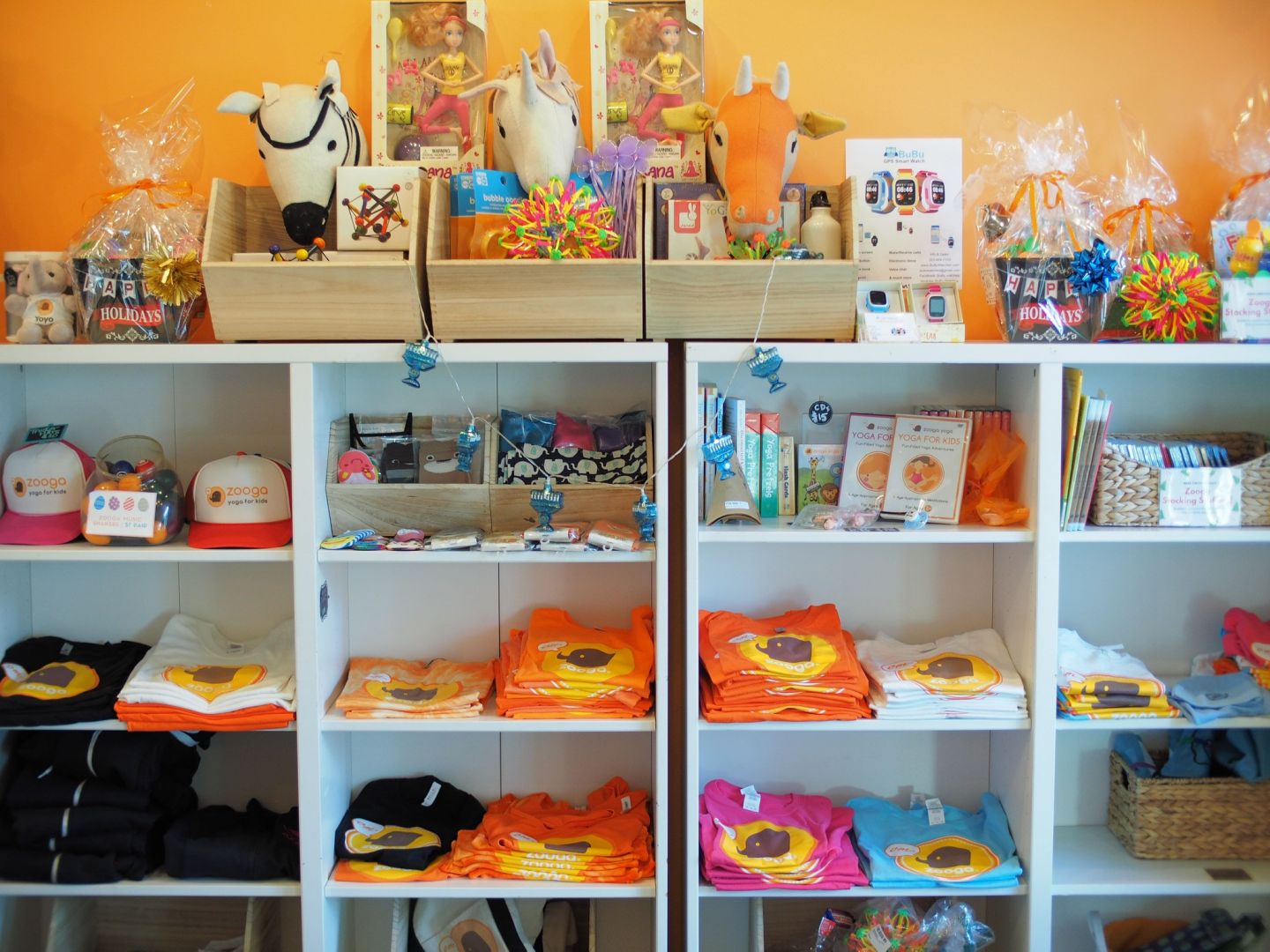 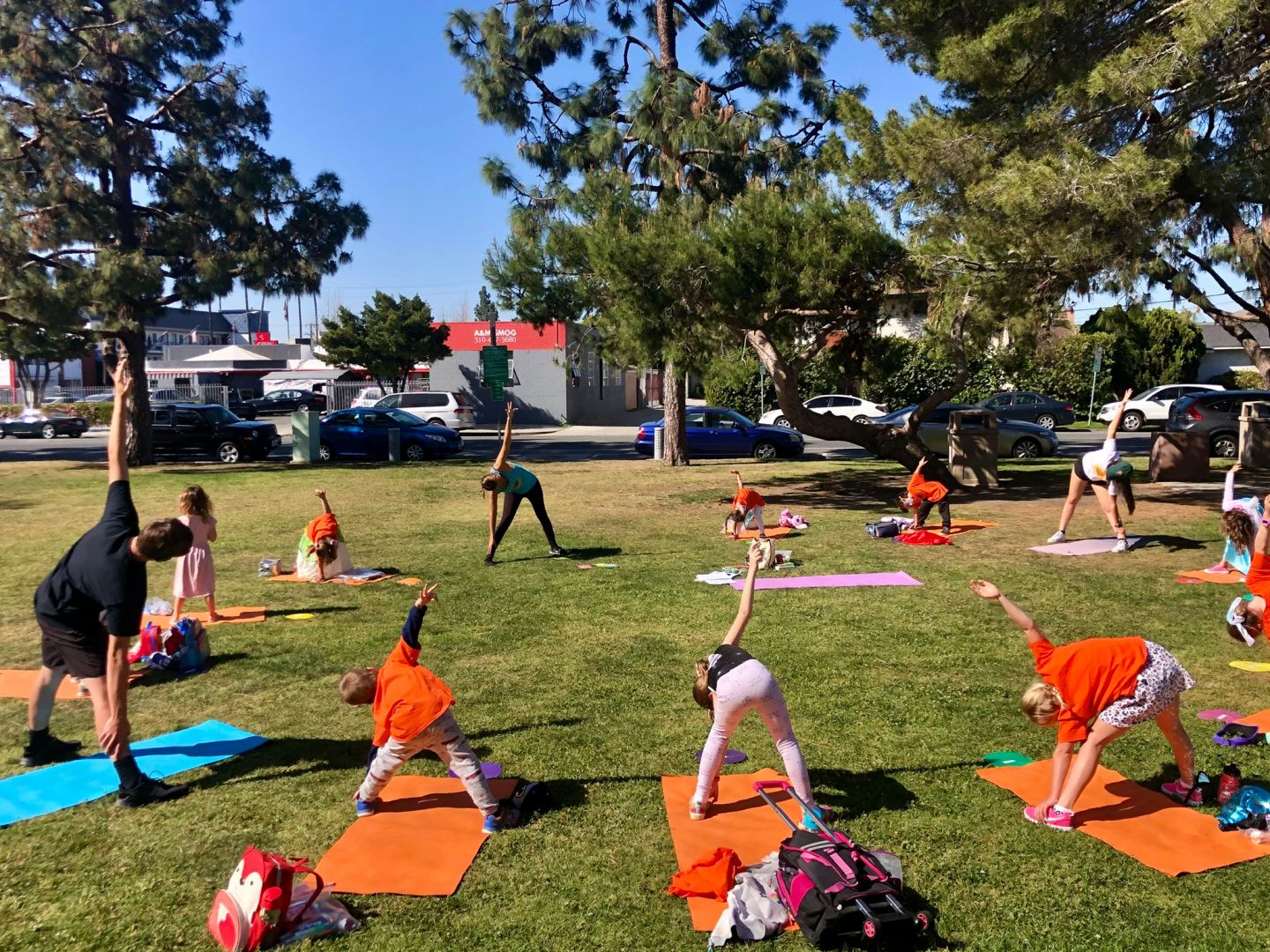 Can you give our readers an introduction to your business? Maybe you can share a bit about what you do and what sets you apart from others?
I created the basic idea of Zooga Yoga® within a few months and launched quickly after. In 2012, Zooga Yoga® opened as the only yoga studio in the Los Angeles area dedicated to babies, kids, teens, expecting moms, parents and families. And I am very proud to say that Zooga Yoga is the only premiere kids franchise available in the United States!

There are always challenges in running your own business, but those challenges inspired me to keep going. And the COMMUNITY….that was the leading force of determination and perseverance. It was hard. I took out loans, worked more than I ever worked before, had challenges with landlords, parking, finding a new location when we outgrew our space and more.

I love Zooga because it has a playful and unique approach to yoga. Zooga couples traditional yoga poses and elements with fun themes that include animal poses, challenging and partner poses, games and props to create a specialized brand of ‘YogaPlay®’. This approach is designed to foster confidence, creativity and imagination while keeping true to the goal of whole mind and body health that is inherent in the practice of yoga.

Zooga Yoga combines the most current mind and body wellness techniques with traditional yoga poses, dance, props, original kids music, and laugh-out-loud games to create interactive animal adventures that are nothing short of the future of fitness of kids. Zooga classes are developed to create not only a deeper sense of strength and focus for kids of all ages, but also to encourage bonding and togetherness for mommies, daddies and their little ones. Guided by yoga principles and designed for maximum entertainment,

Zooga is good fun for kids and parents. It was 100% worth it! 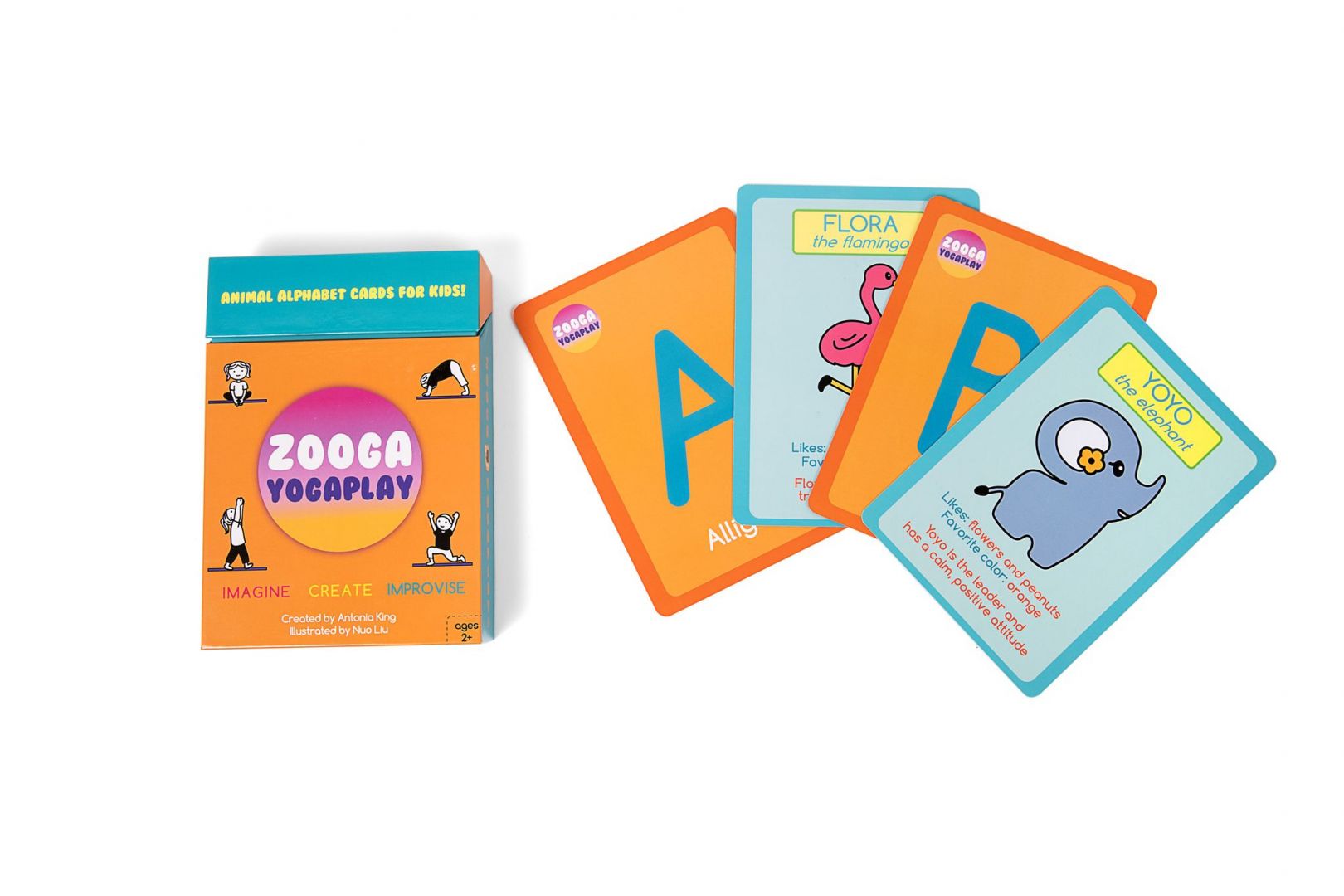 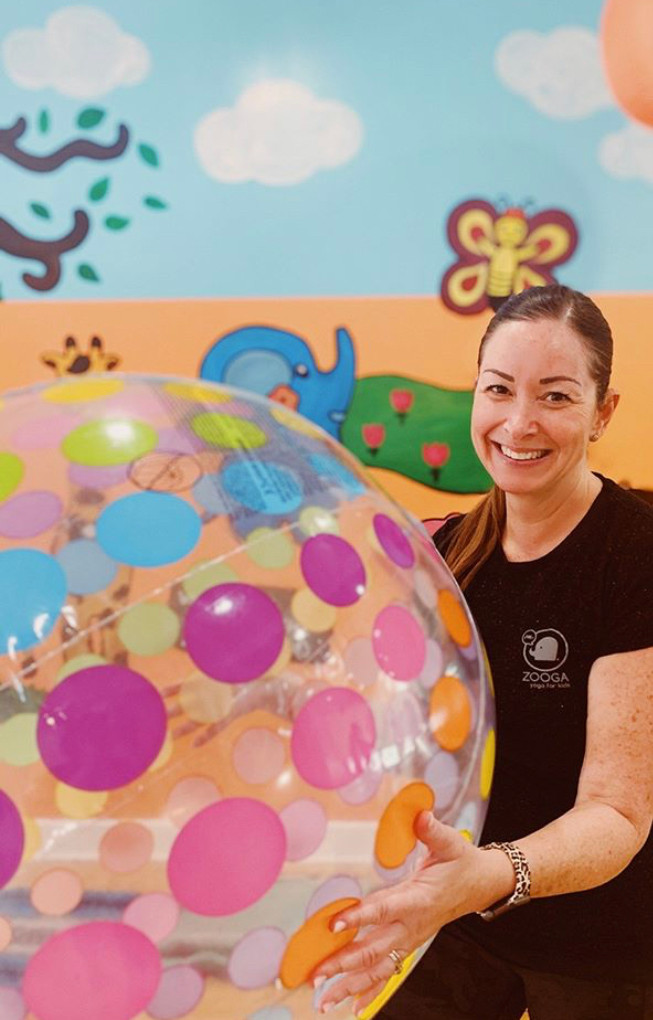 Let’s say your best friend was visiting the area and you wanted to show them the best time ever. Where would you take them? Give us a little itinerary – say it was a week long trip, where would you eat, drink, visit, hang out, etc.
I grew up in Los Angeles and it has so much character and ever-changing. There is so much to see and do…always. Over the past 17 years, I have made a home in Culver City. I love this city so that is the tour I would give.

First we would stop at Millcross coffee, which is three doors down from my studio. We would have a little breakfast and then I would give my friend a quick tour of my space.

Then I would take them to downtown Culver, show them Sony Studios, where I worked on many films and walk around. There are some fun shops and great places to grab some lunch. I really like Public School so we would probably stop there to eat. Later, we could go to Backstage for a drink.

Since we have a week, we would eventually visit the beach, Hollywood, maybe grab the kids and go to Universal Studios, and visit other local landmarks.

Lots of people watching in LA! 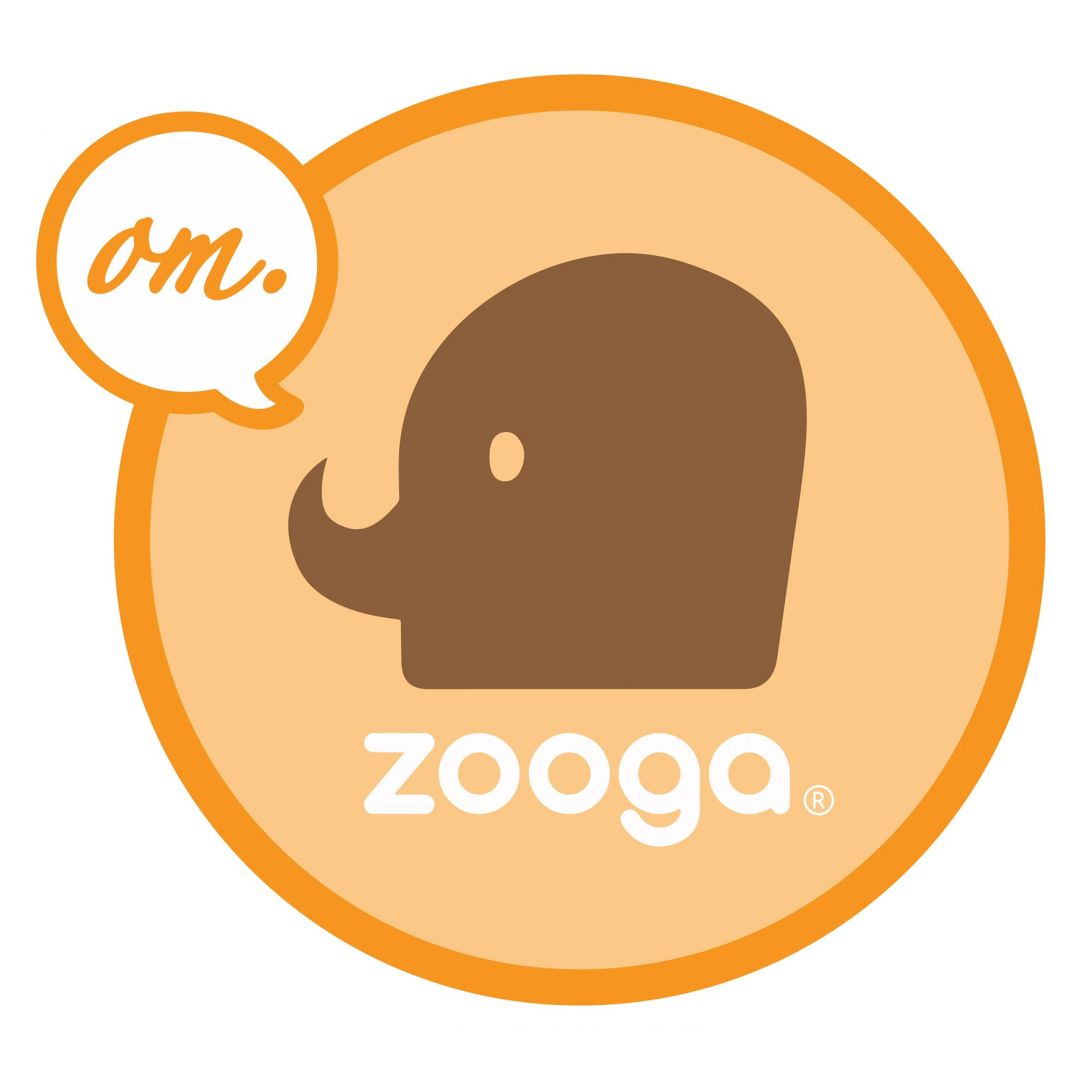 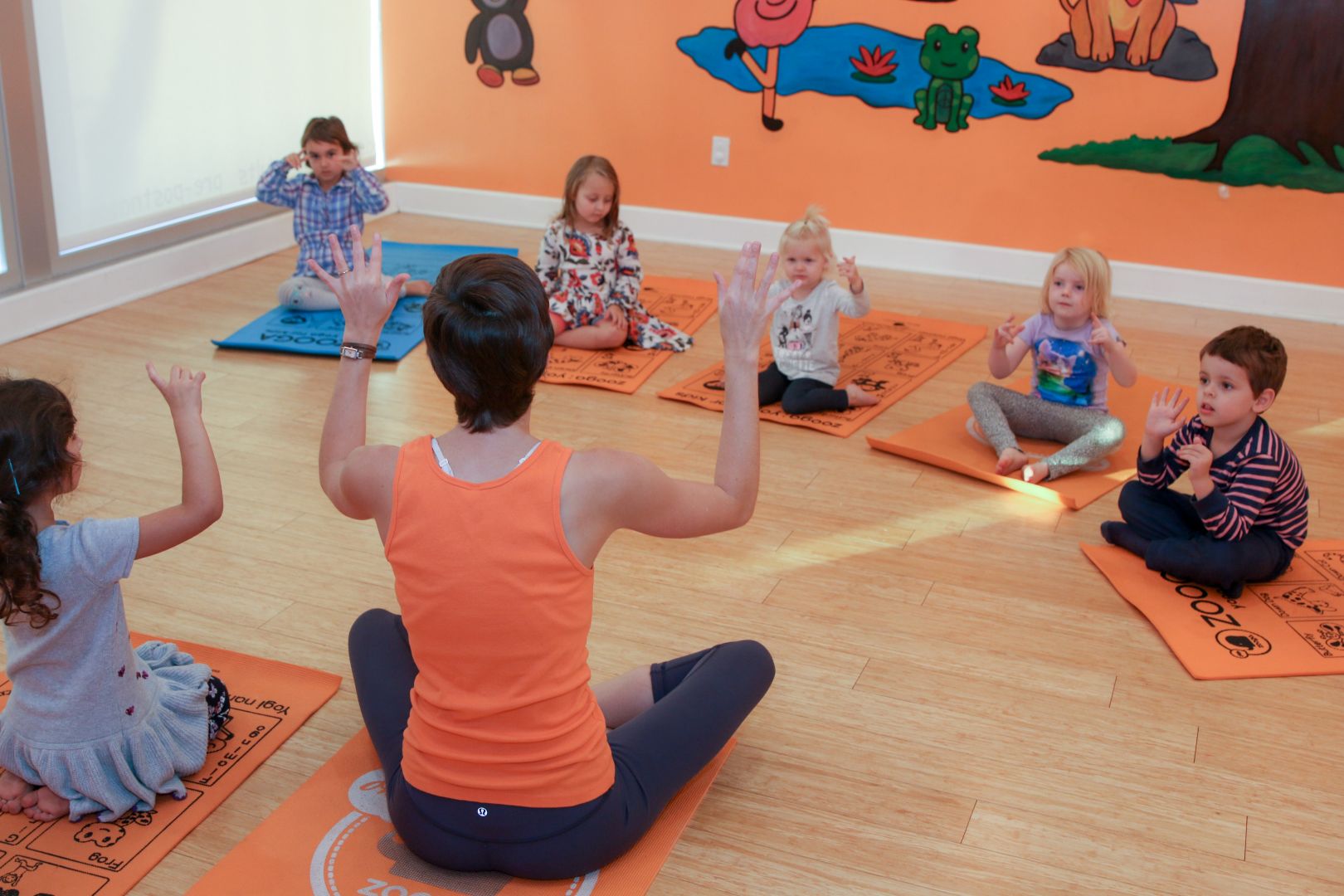 Who else deserves some credit and recognition?
I would like to acknowledge John Lasseter, previous chief creative officer of Pixar and Walt Disney Animation Studios. I worked with him and his team for many years, behind the scenes, on the CARS films, TOY STORY films and more. Watching him create and produce films inspired me to think big, keep creating and never give up your dreams. 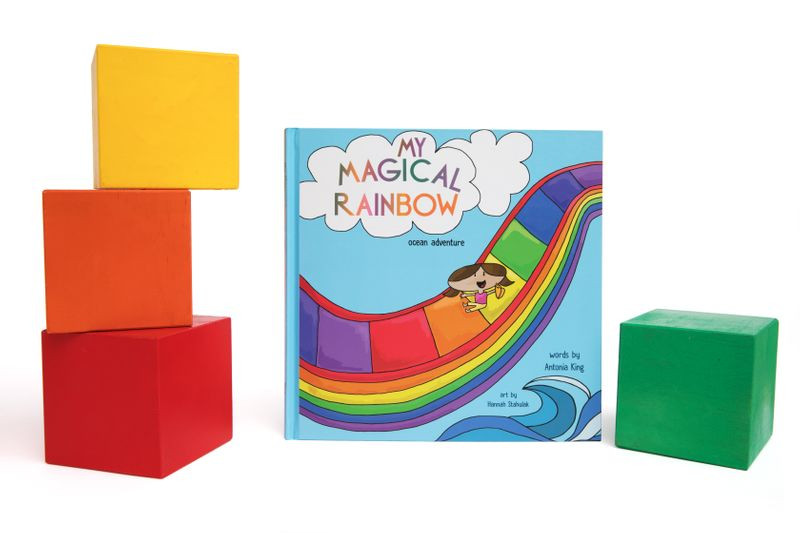 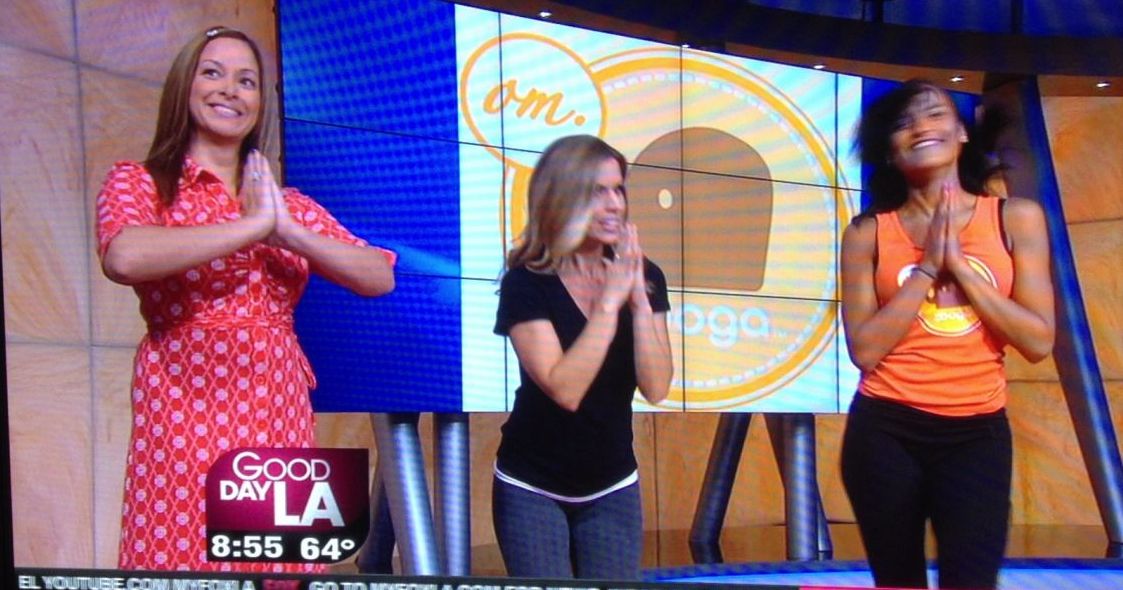