We had the good fortune of connecting with Anup Kulkarni and we’ve shared our conversation below.

Hi Anup, what led you to pursuing a creative path professionally?
Since childhood, my interest was wildlife photography. I remember traveling to various national parks and jungles during my childhood days to practice photography. I have also done my specialization in Tigers & Snakes of India. Later I joined the famous Visual Effects studio called Rhythm & Hues Studios and started working on Hollywood’s best films as a 3D Camera Tracking Technical Director. While working into the camera department I learned a lot about all the latest cameras, lenses, lighting which were used in the Hollywood film industry. While being a part of the studio team, on the other side I was working on Mumbai’s old heritage architectural buildings and monuments, and that’s when I realized my heart’s inclination towards cinematography. Ever since I’ve been behind the lens capturing the world and weaving stories, one shot at a time 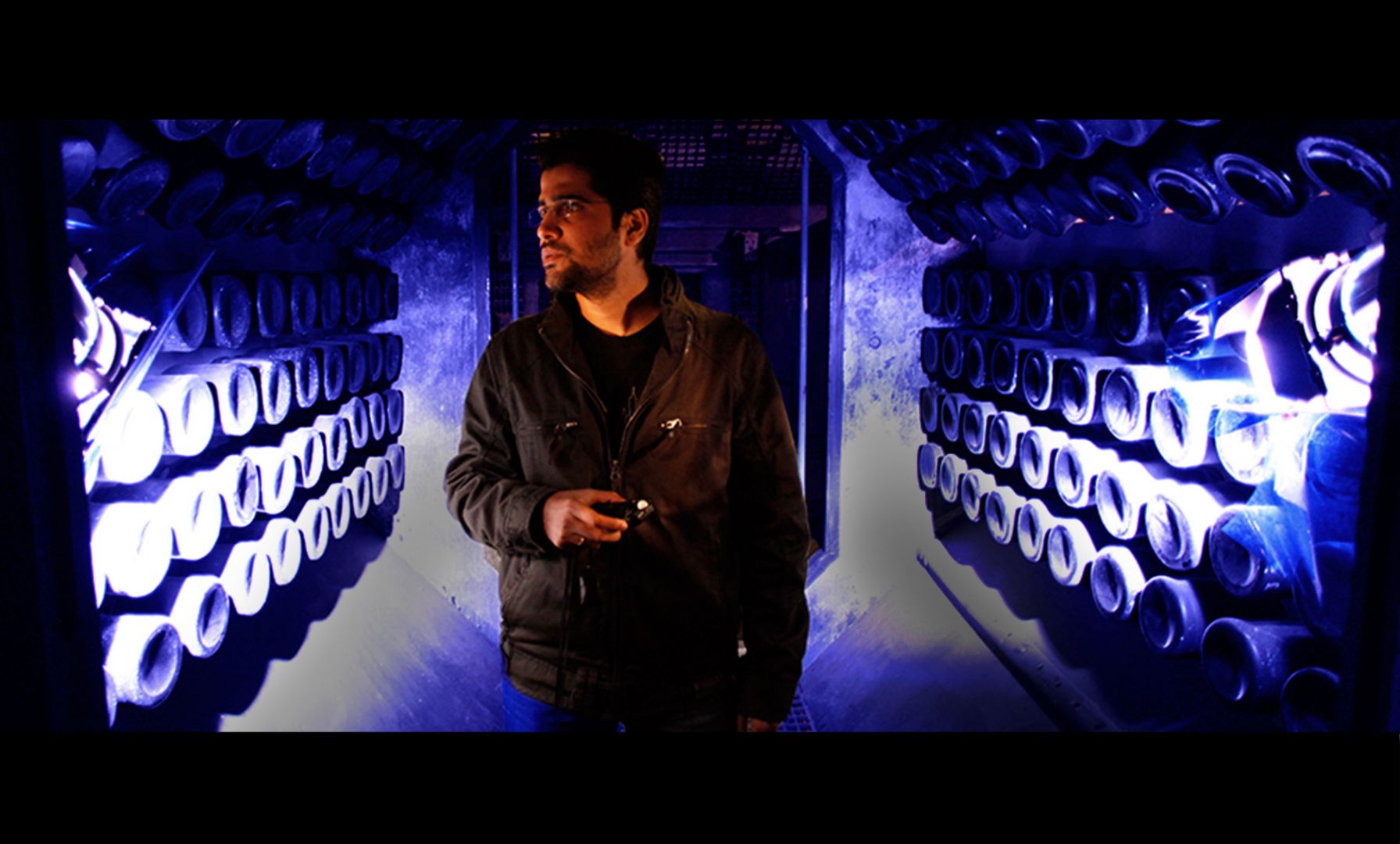 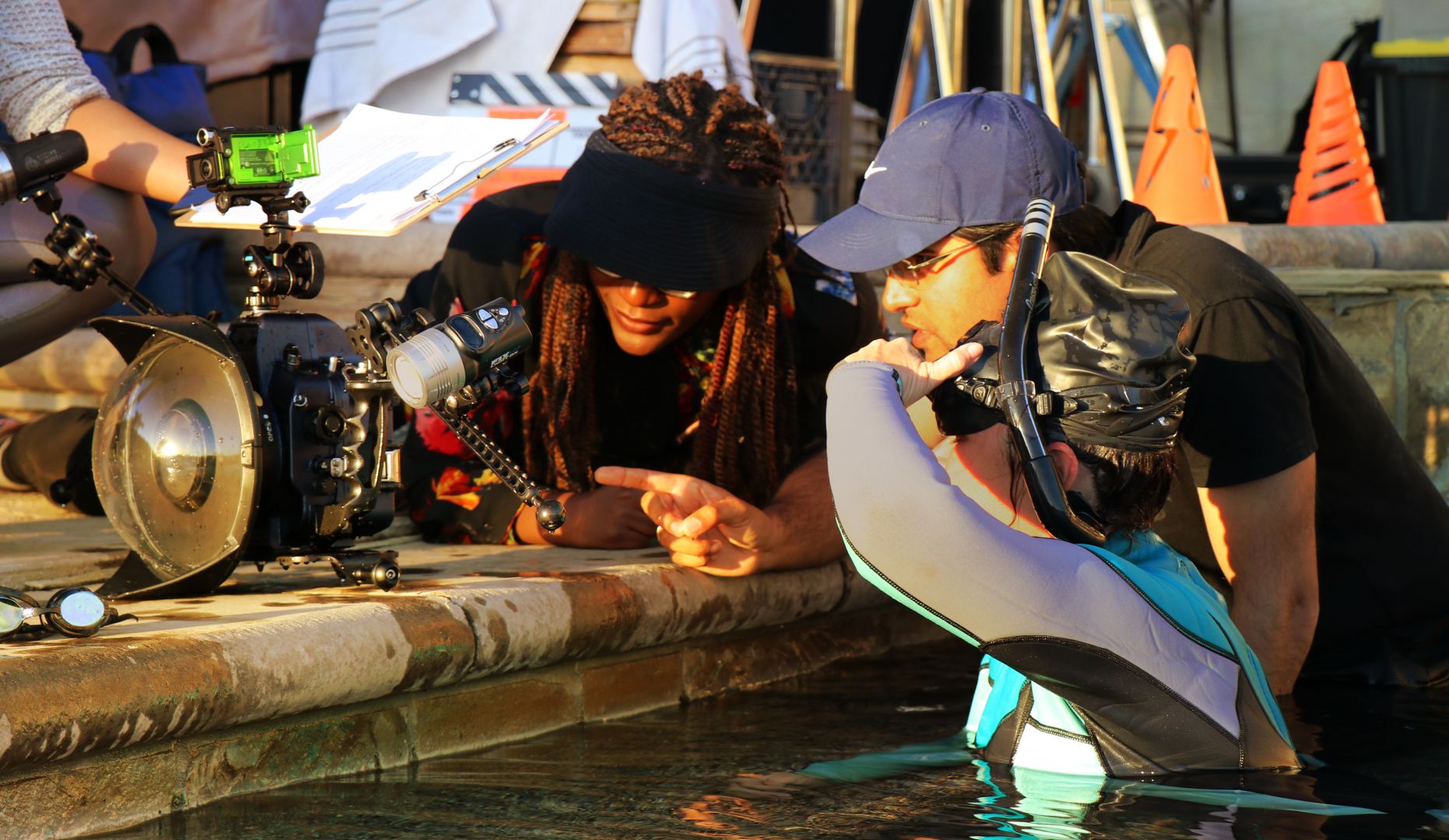 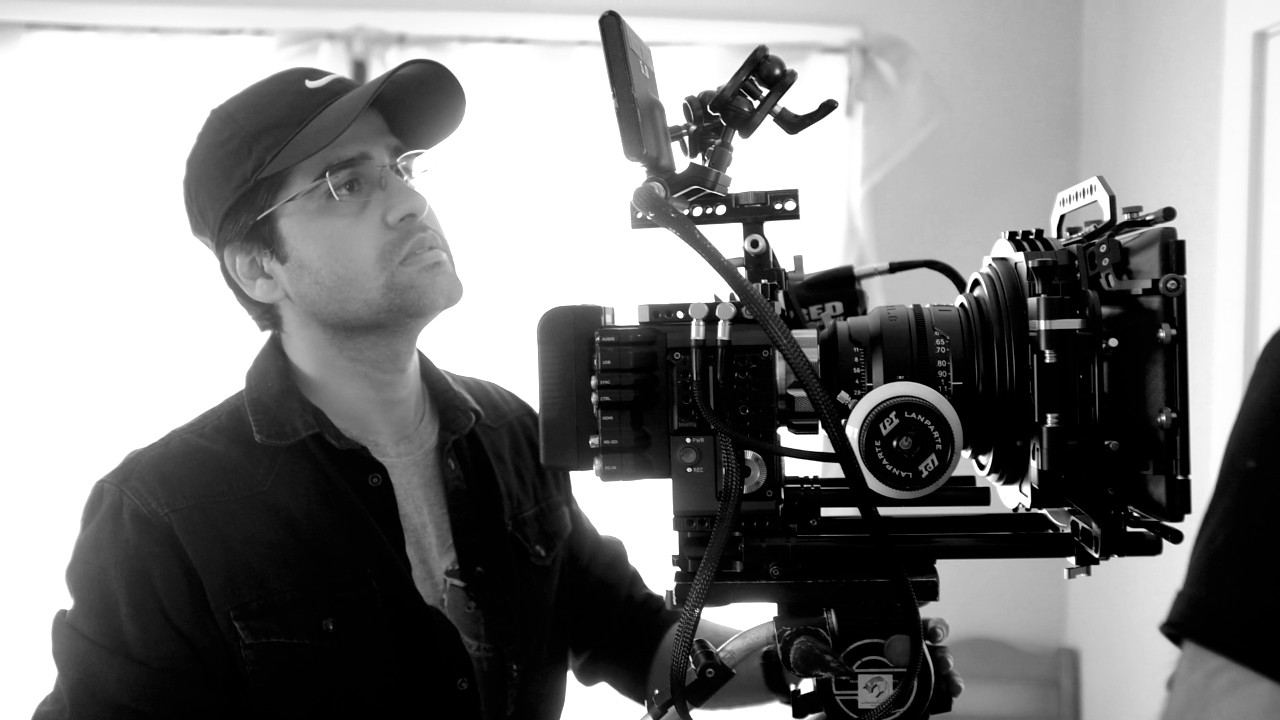 Let’s talk shop? Tell us more about your career, what can you share with our community?
When I started learning about 3D Animation, Visual effects & motion pictures I always wanted to work in Rhythm & Hues Studios. It was my dream to be a part of the studio and their team. In 2011 I joined this studio as a 3D Camera Tracking & Matchmove Technical Director. And my first film was Life of Pi. I think that was the biggest break of my life. The amount of experience I got from my manager Amit Aidasani, the working environment which I shared with my co-workers during that film was exceptional. This studio has got three Oscars for their VFX work for Babe (1995), The Golden Compass (2008), and Life of Pi (2013). I believe that a cinematographer symbolizes a thread. Just like with the thread of love we can sew relationships; a cinematographer through his love and passion brings to life the virtual world. All those whimsical moments that you see on screen, that’s a cinematographer’s toil and hard work. Creating cinematic experiences that are larger than life, surreal, and unimaginable is a part of our job, and that’s what we aim to do with every shot. It’s not about which latest camera or flare generating lenses you use but the skills of the person operating it. In fact, what’s imperative is the story and how you execute it. I’d say that the feel of the film is a blend of personalities of the cinematographer, director, and producers. It has a lot to do with the alliance, trust, and understanding of the entire team. A good cinematographer is the one who’s always ready to learn new things and re-invent his/her passion for cinema through innovative ideas. You need to keep yourself updated with the latest gears, technology, and film techniques. Also never let go of experimenting. The fear of trying new things will translate to monotony and the audience doesn’t want that. Go beyond your boundaries, and explore the limitless. Do mistakes, but learn from them. 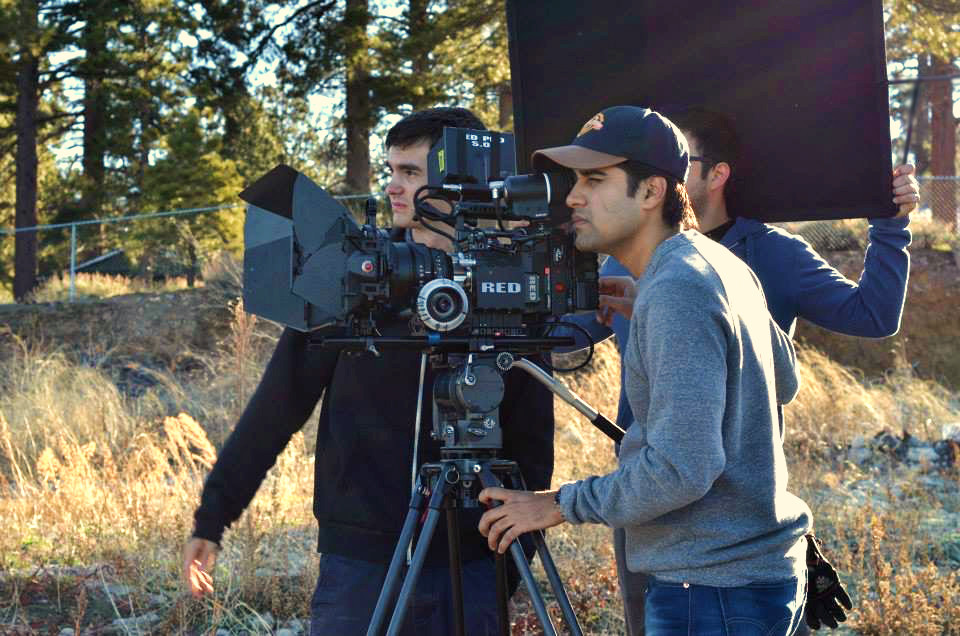 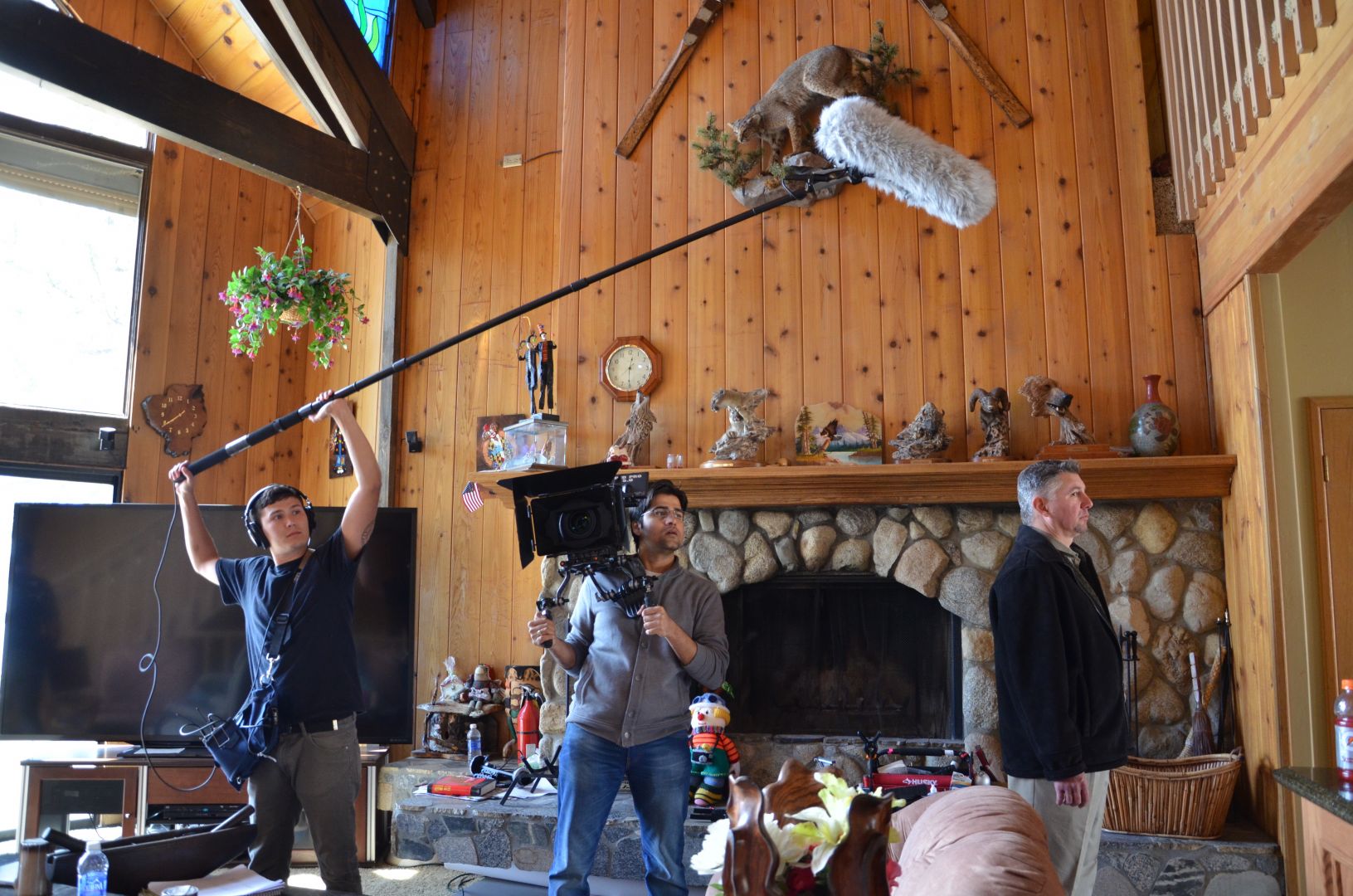 Any places to eat or things to do that you can share with our readers? If they have a friend visiting town, what are some spots they could take them to?
LA is not just a city, but an emotion. You can feel it pulsating in yourself. The reverberations of its bold and eccentric vibe, that’s what makes LA so special. I came to Hollywood to make a mark for myself, and thankfully the journey has been exceptional till now. Have worked with some of the biggest names in the industry and learned so much. I always love to spend my time at Malibu. Malibu is among the most popular and oft-traveled cities in Southern California, due primarily to its ideal location just west of Downtown Los Angeles as well as its designation as the foremost beach city in the state. The beautiful and sunny Southern California weather is favorable for an artist in me. 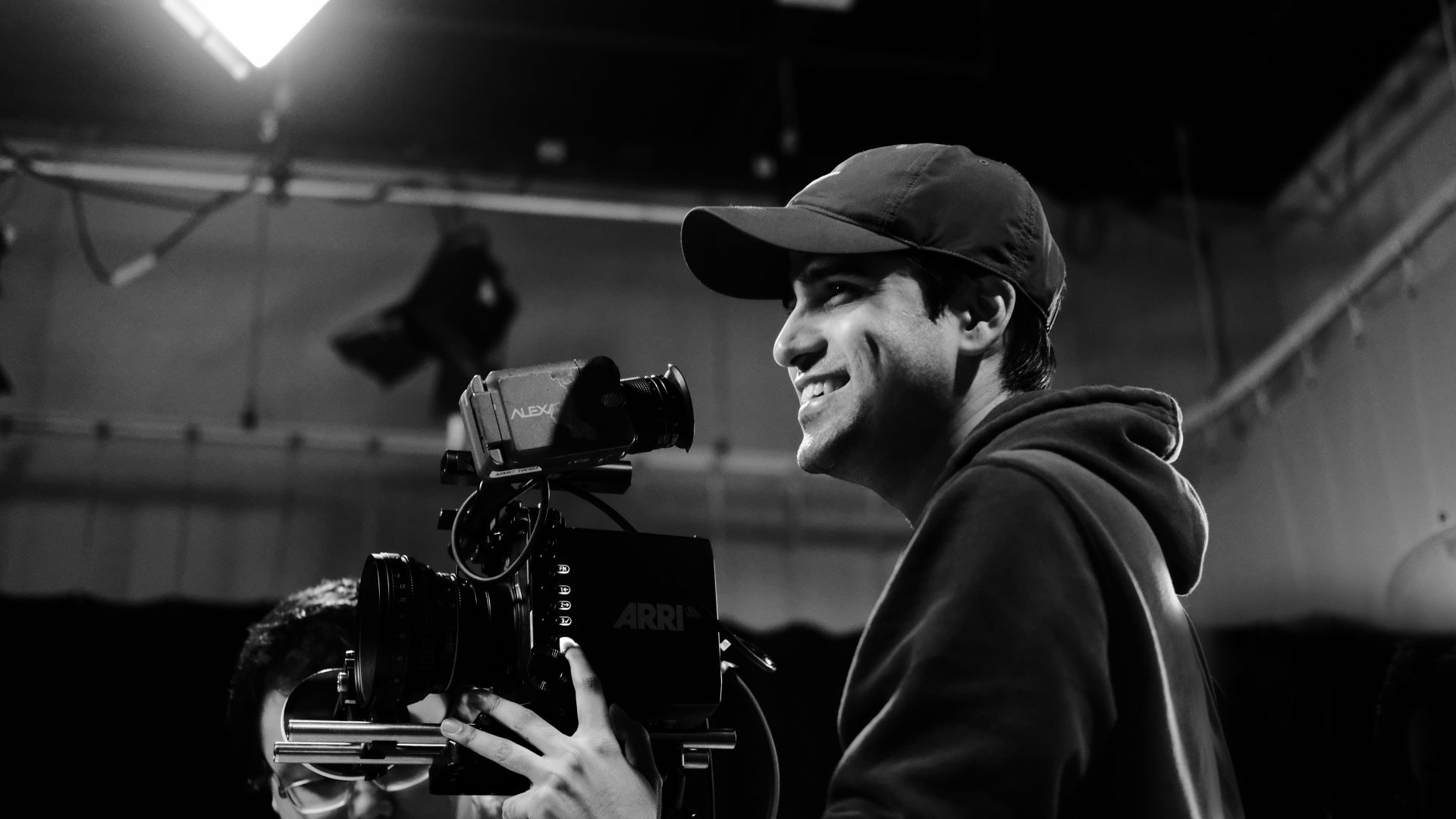 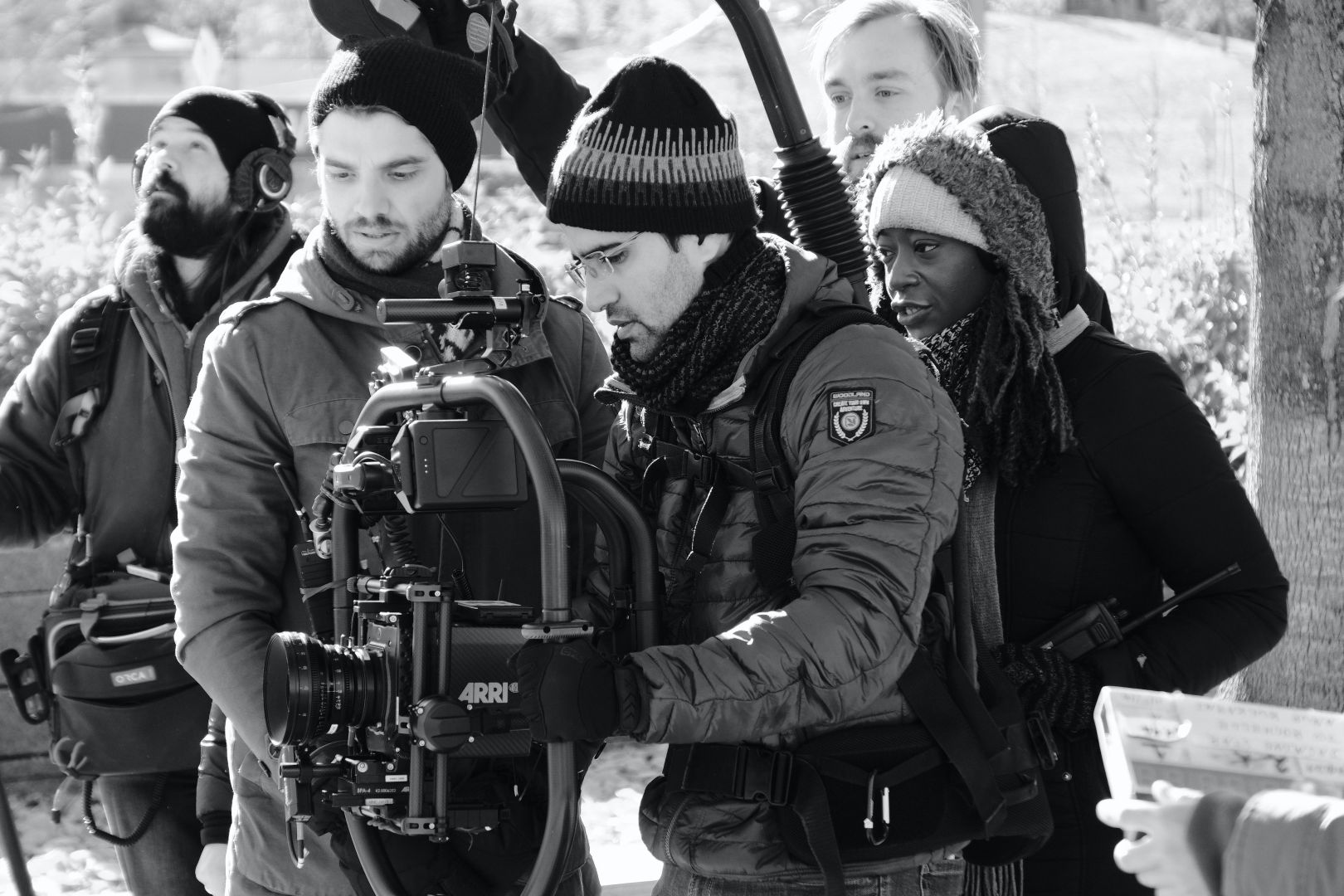 Who else deserves some credit and recognition?
I am a huge fan of Gordon Willis, ASC cinematography work. The way he played with light in Godfather series, Klute & Manhattan is phenomenal. He has always followed the rule – Simple & Simplicity. Implementing simple standalone ideas in a simplistic way becomes the highlight of his storytelling. Mr. Willis’s playful visual style, daring use of chiaroscuro, and seemingly effortless ability to conjure a mood of unsettling paranoia made him the ideal Director of Photography for in film history. Another person that I greatly admire is Roger Dickens. He is my all-time favorite Director of Photography. His insanely accomplished filmography includes the likes of The Shawshank Redemption, Revolutionary Road, and A Beautiful Mind, and not to forget many films of the Cohn Brothers. As an artist, I get inspired by various things. But mainly through Caravaggio, Vincent Van Gogh paintings, black & white photography, and natural light. I admire Caravaggio’s style of painting, which creates a seamless contrast between an intensely dark & somber background and an interest in playing with the effects of light.