We had the good fortune of connecting with Ari Kyle and we’ve shared our conversation below.

Hi Ari, what’s your definition for success?
This is always an interesting question because goals are ever-evolving. When we both first started in the music career, we each had a similar very achievable outlook. Adam said to himself that he would be happy with just one physical release on vinyl and I wanted to release a song on a record label. Once that happened for both of us new goals kept emerging. I think the interesting thing about success is that it never really feels like you’re there. You may have small celebratory moments but they are always fleeting. In any career, but especially a creative one, I think success is really defined by never losing the motivation to set new goals. Everyone will have their dream goals – win a grammy, play the main stage at Coachella, etc., but when you set and achieve smaller goals, growth becomes inevitable. 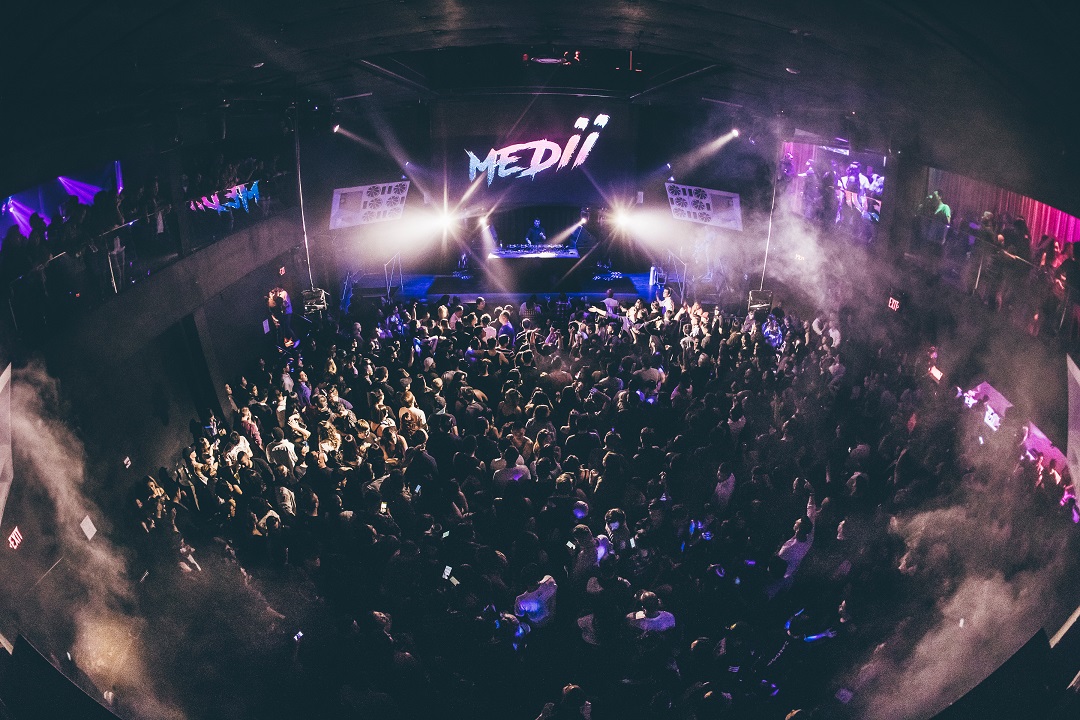 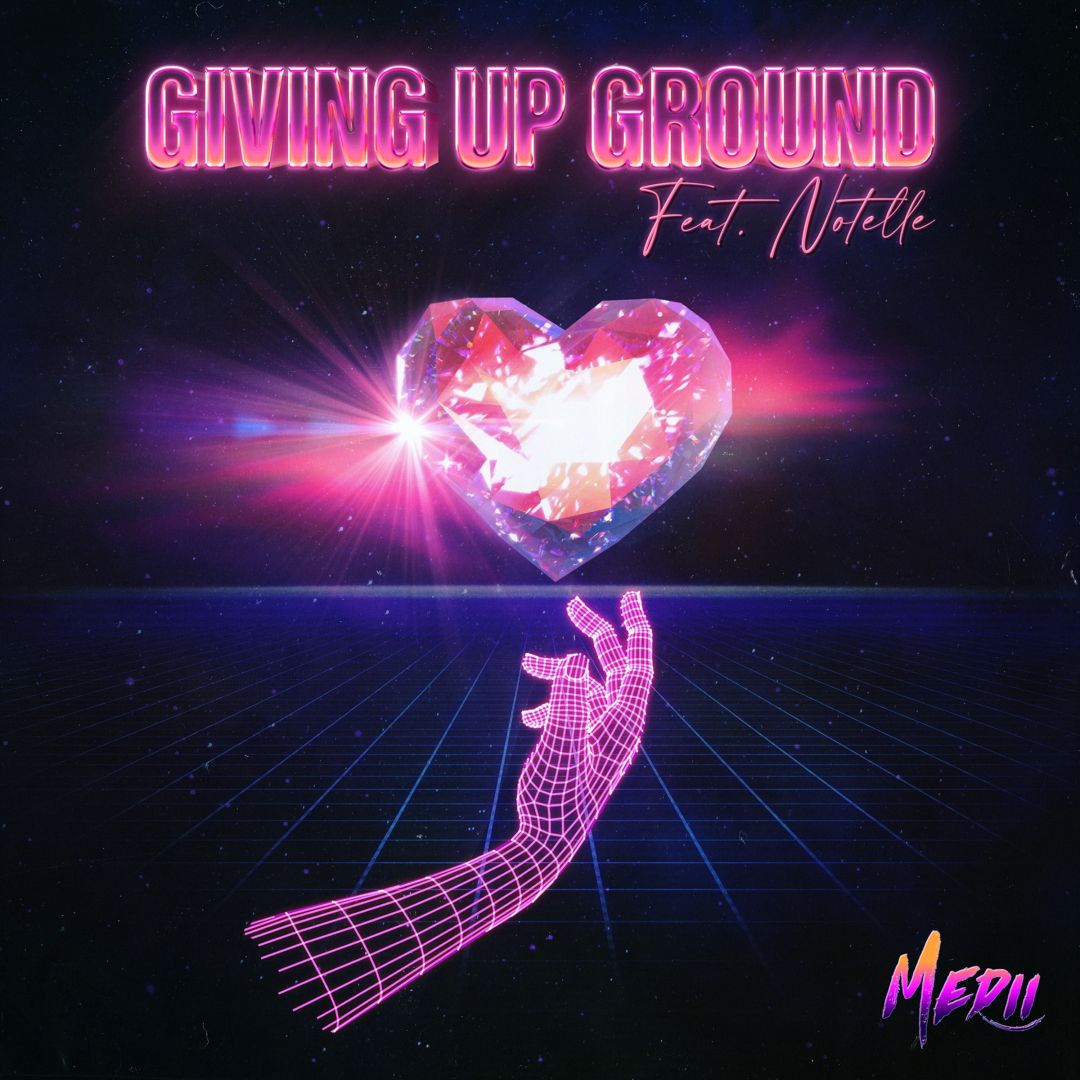 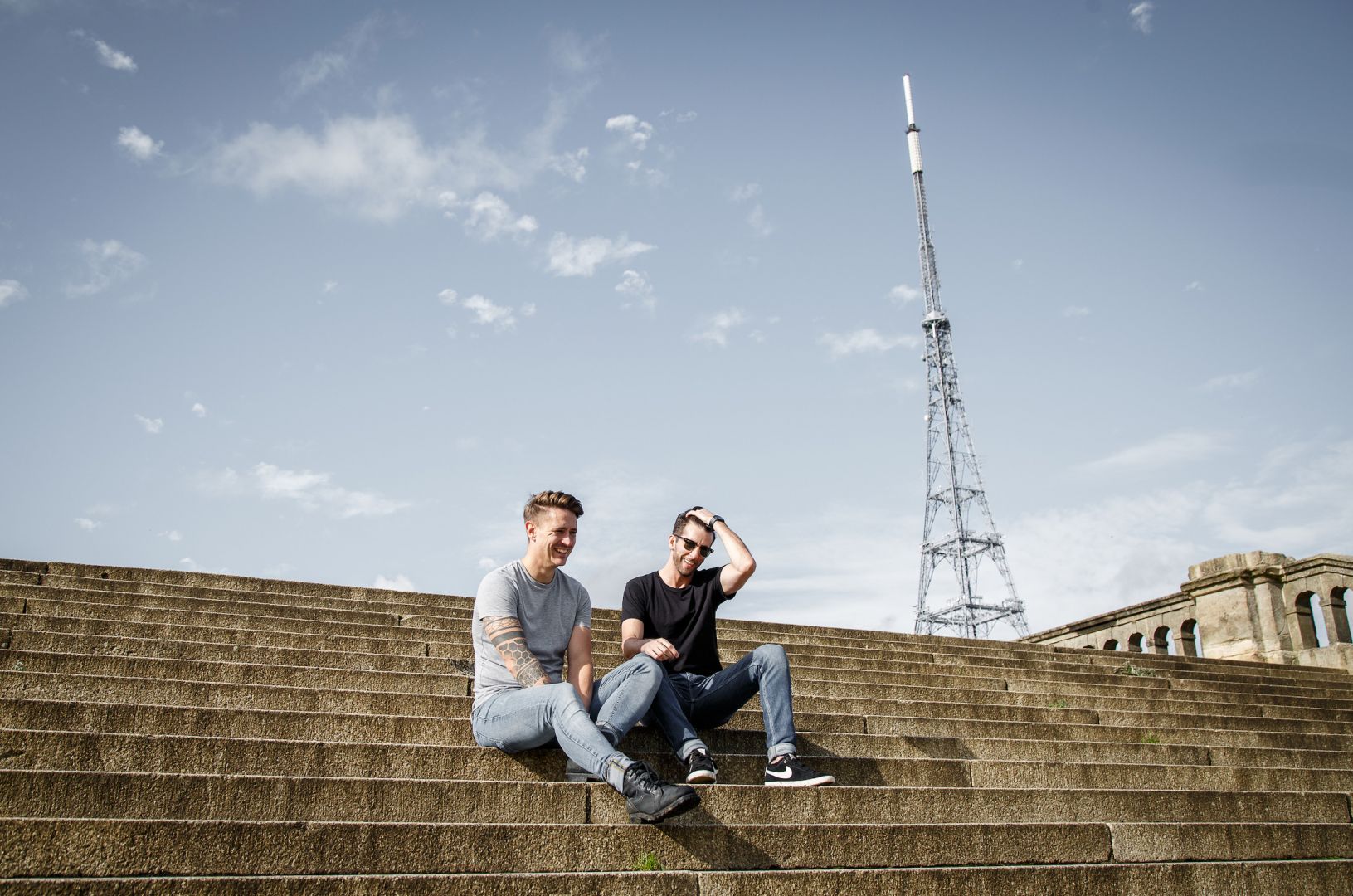 Alright, so let’s move onto what keeps you busy professionally?
The current artist project that Adam and I created in late 2016 is called Medii. We first started collaborating as separate artists something like ten years ago and worked on a ton of projects until we both decided to jump all in on one artist project to form Medii. We have always had a little trouble trying to fit our sound into a genre as we draw inspiration and influence from so many different styles and have evolved and reinvented our sound many times. The best way to describe our newest stuff would be a blend of nostalgic/retro sounds mixed with modern pop and dance/edm. We’re super excited about the 10-15 tracks we’re finishing up for release later this year (did someone say debut album? Shhh). Easy is not a word that often pops up when talking about the music industry. The only two easy things to find in this industry are criticism and rejection, and that’s if you can even get an answer (ha!). It took quite some time to be able to decipher which criticisms are truly constructive and which are simply a difference in taste. One of the most important lessons I’ve learned is to be able to take in these critiques and grow from them in a way that doesn’t pull away from your authenticity as an artist. Many of the people you’ll come across along the way will try to pull you in a certain direction that works for what they are doing, but not necessarily in the best interest of your artist project. It can be very tempting to deliver on other’s visions and I’ve definitely fallen into this trap more than I’d like to admit. When I look at the musicians (and other artists) I admire most, the one thing that connects them is their authenticity. Over the last year or so Adam and I have really broken off into our own true and unique vision with Medii and we’re excited to finally showcase it to the world!

If you had a friend visiting you, what are some of the local spots you’d want to take them around to?
This is quite a tough question given the current situation, but when things open back up it would go something like this. Eat: Nobu Malibu, Sugarfish, Main Chick Hot Chicken, Fia, Eataly, HomeState, Catch lives shows at: Troubadour, El Rey, Walt Disney Concert Hall (this building is incredible), and some standup at the Comedy Store Visit: Malibu, Griffith Observatory, Skip the Pier, Abbott Kinney, Culver City (walk up the steps for a great 360 view), Kenneth Hanh Park. Drink: Pretty much any rooftop bar downtown is worth checking out (Ace, Freehand, etc), Duke’s in Malibu 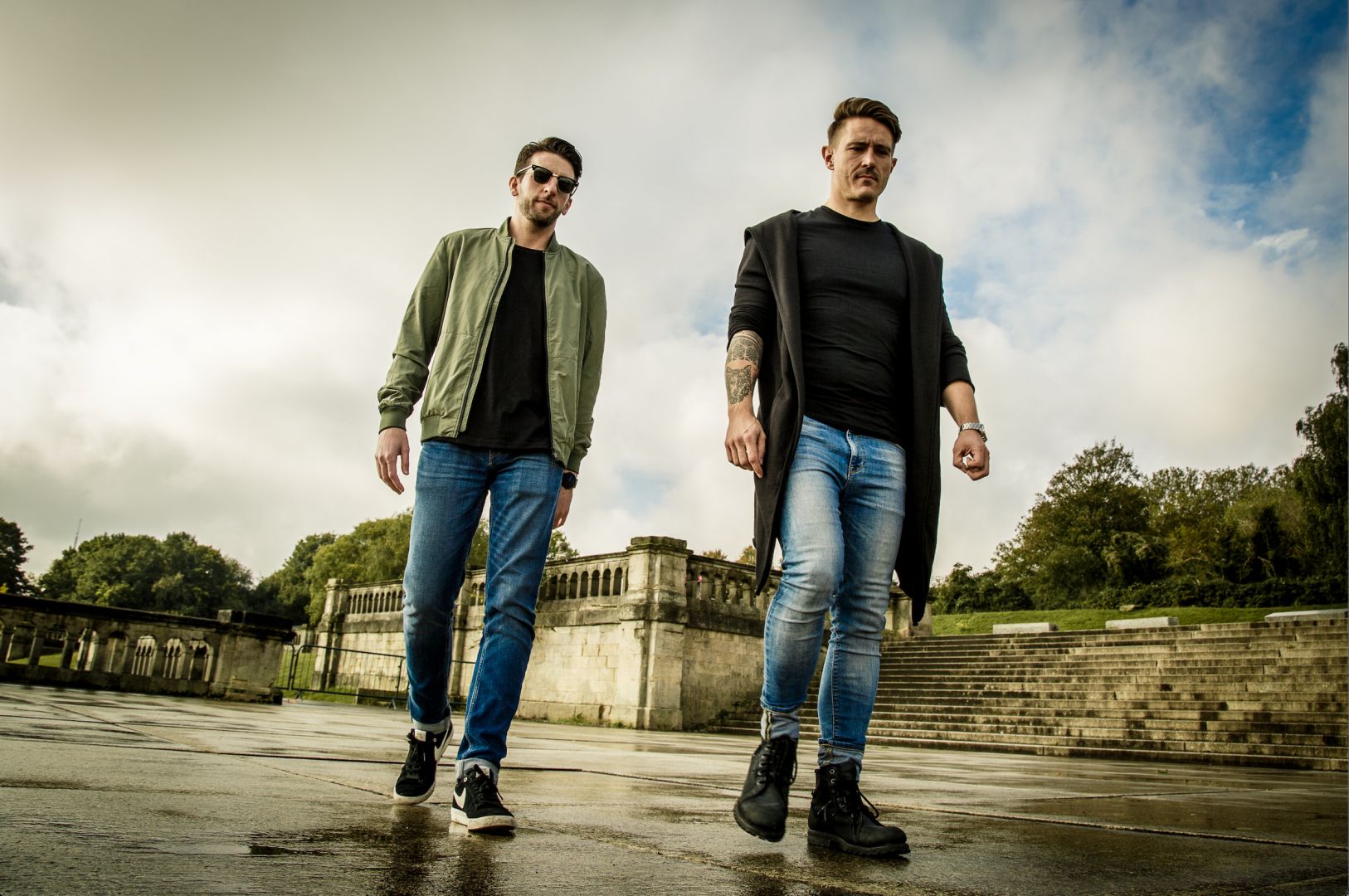 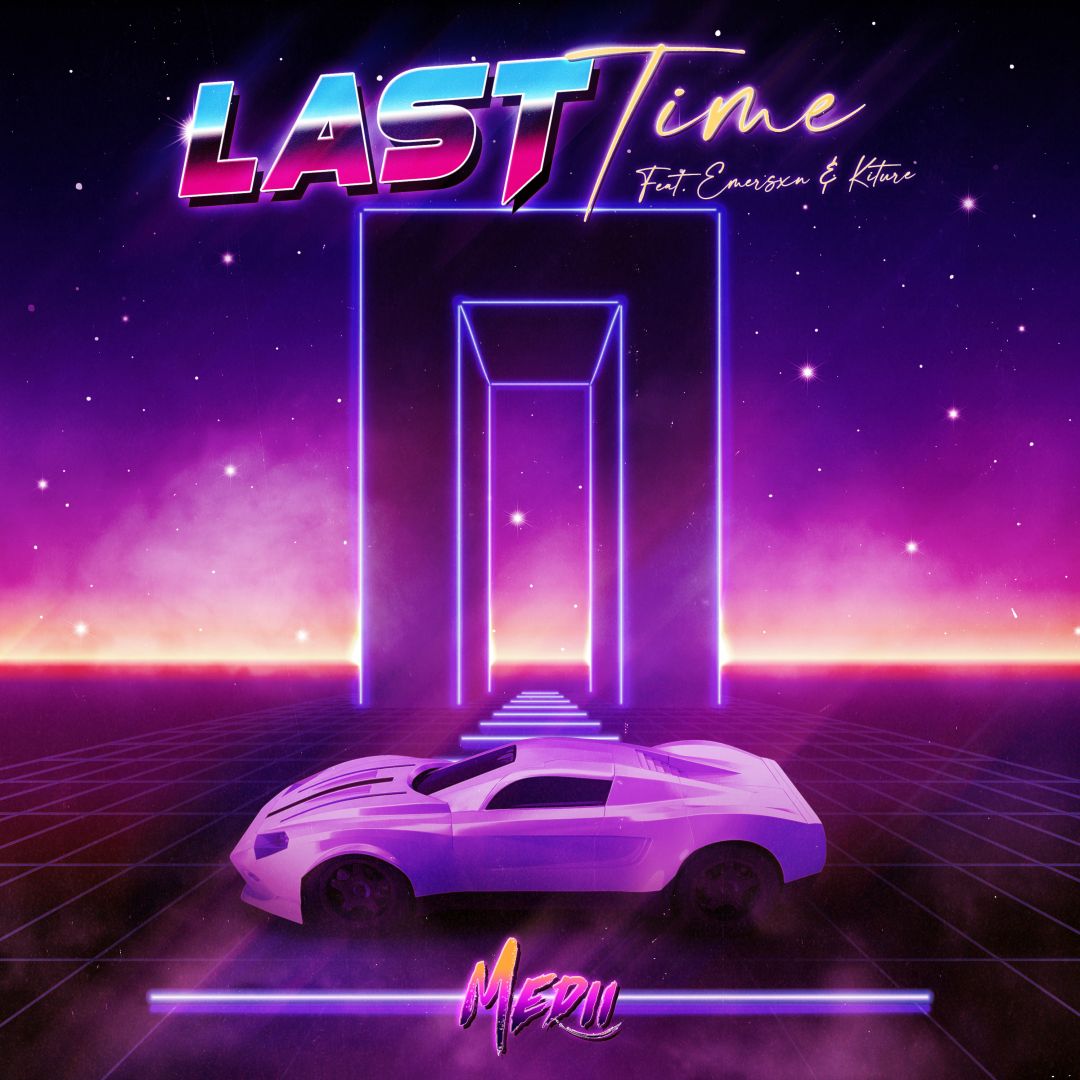 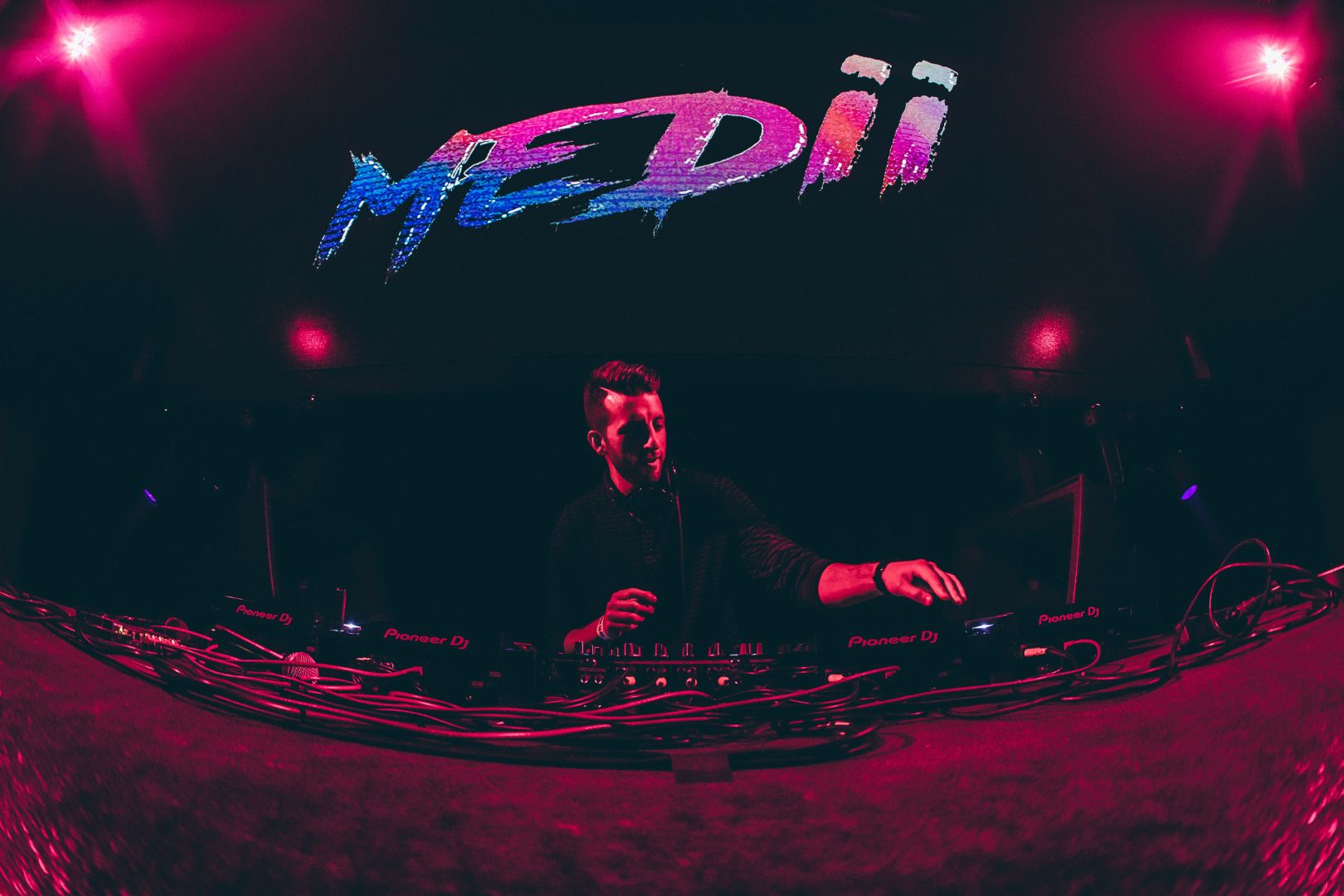 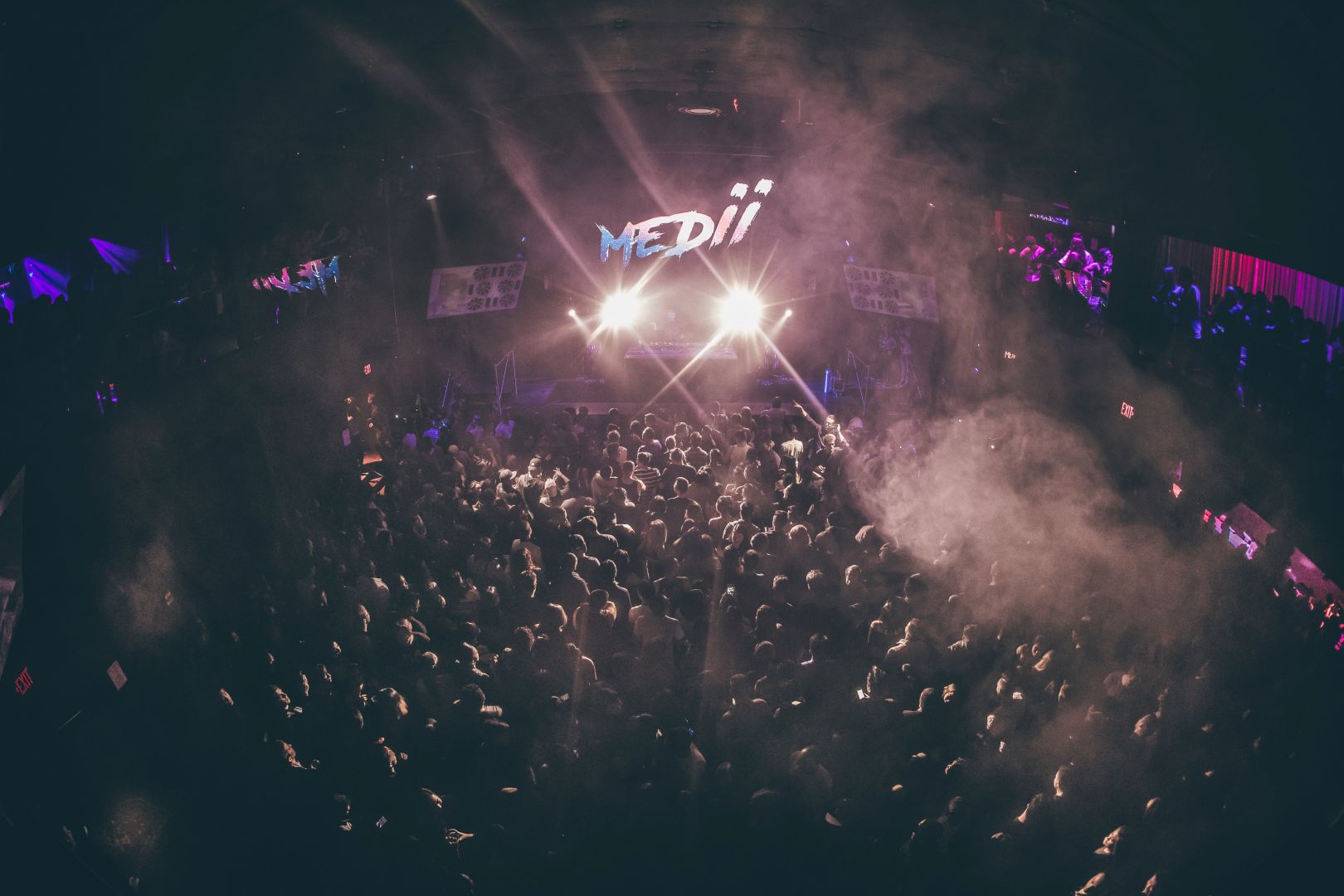 The Shoutout series is all about recognizing that our success and where we are in life is at least somewhat thanks to the efforts, support, mentorship, love and encouragement of others. So is there someone that you want to dedicate your shoutout to?
This is easy. Shoutout to our many collaborators along the way – whether singers or other producers, some of the best ideas come from working with a team!