We had the good fortune of connecting with Ashton Rae and we’ve shared our conversation below.

Hi Ashton, how do you think about risk?
When I set out to move three thousand miles away from my family and support group, I didn’t feel like I was necessarily risking anything besides seeing my family regularly–I was moving toward the future and better version of myself. I was moving toward my dreams.

Yes, there were definitely moments where I thought “what if…” and felt like I was drowning in a sea of failure and self-criticism, but then I reflect on where I would have been if I hadn’t walked into the unknown. I would probably be at a desk job selling insurance or something equally as mundane. And thinking about that now, I believe there’s more risk to not do what drives your passions than to stay in the “safety net” of a capitalistic system.

I’m not making a million dollars the way many people not associated with the film industry think I am, but I’m happy. Every script I read, visual story I develop, and every time I get behind the camera, I am grateful that I get to create other people’s stories for a living. Is every job I take something that feeds my soul? No—that’s work-life balance. But even those jobs help grow my career and me, which inherently makes everything a risk worth taking to propel you into the future you want to build for yourself. 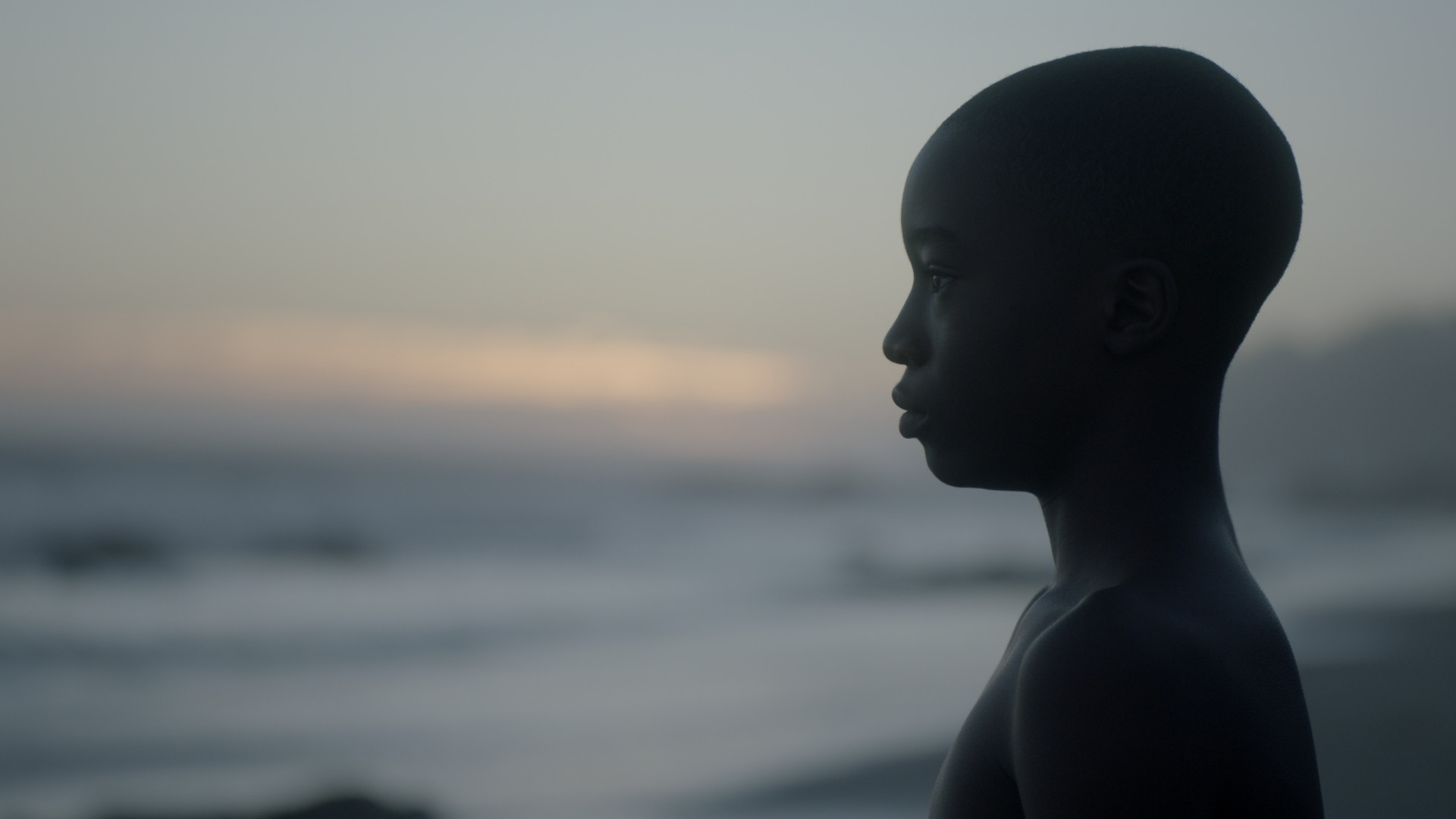 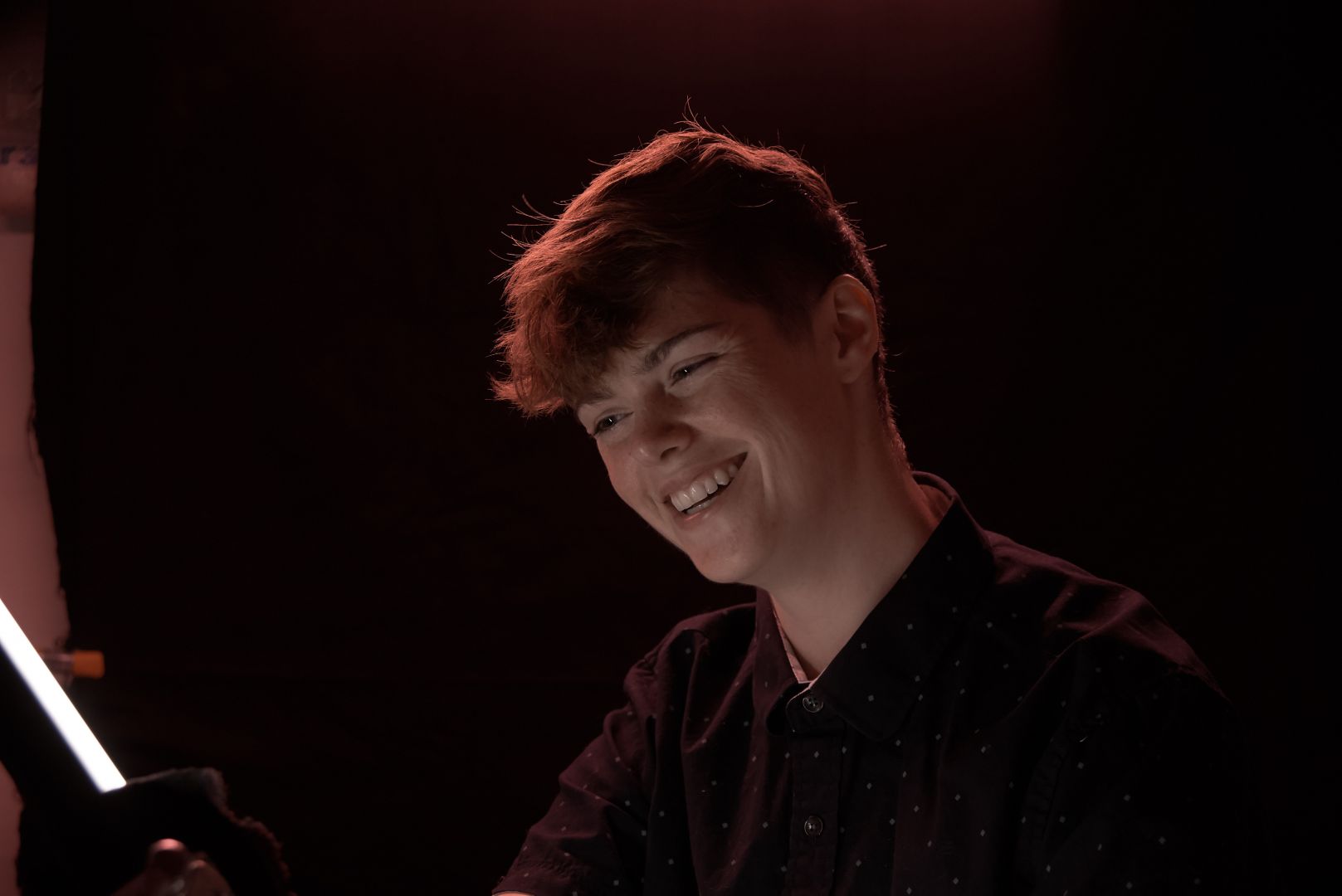 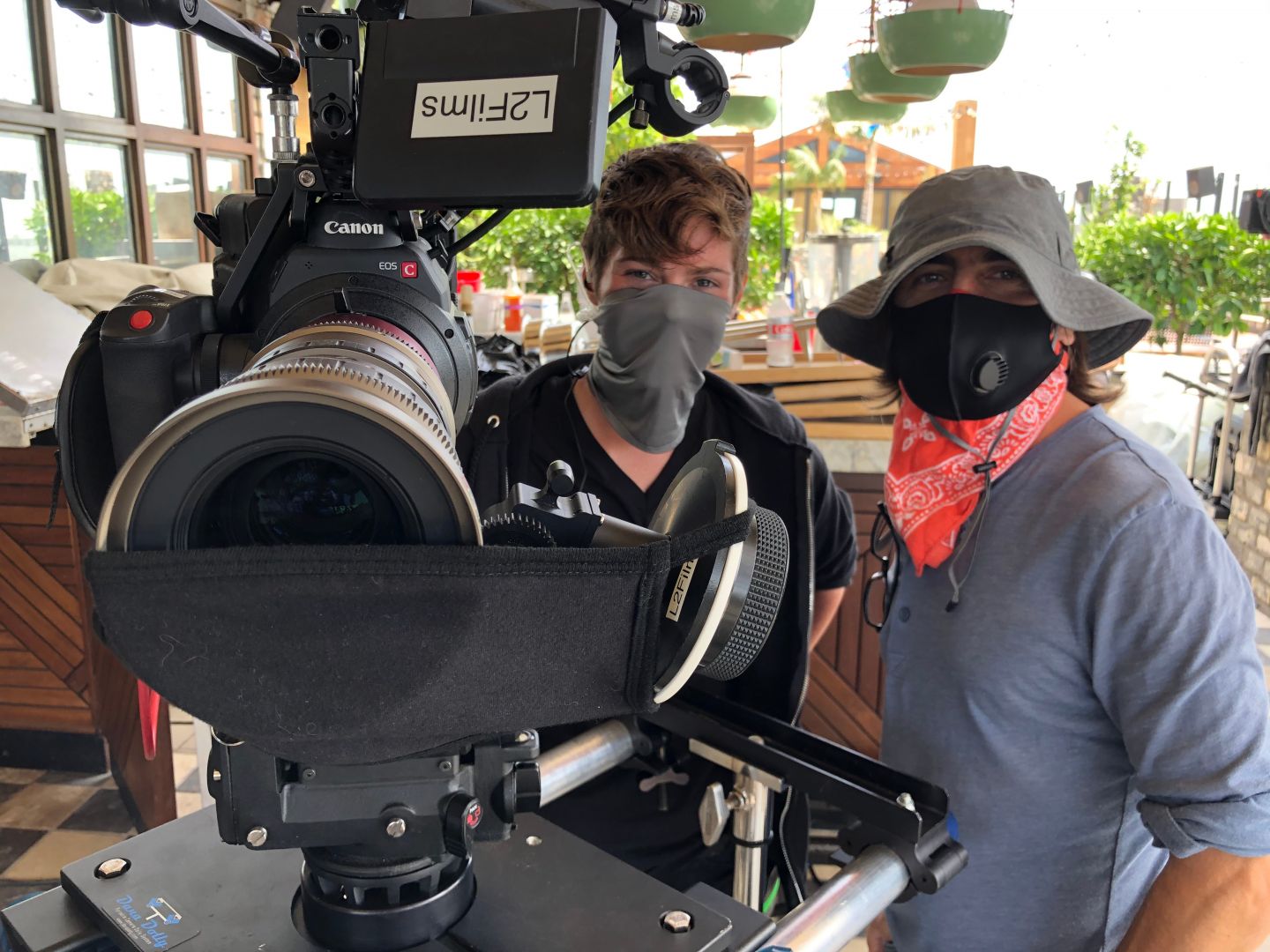 What should our readers know about your business?
I wouldn’t be where I am today if it hadn’t been for getting into USC. I love USC, and the education I received was excellent, but the biggest part it played in my filmmaking career is that it gave me a way to financially make the move to LA as well as meet thriving film professionals.

However, even with all the tools USC provided me with, it hasn’t been easy. I haven’t taken the conventional mailroom at an agency job or production assistant route—I decided to work my way up through the Indie film environment. It’s slow building contacts at first, and even slower making the money you need to survive in LA, but I would say it is worth it. I’ve been able to learn multiple sides of a production by wearing all of the hats, which has made me a more well rounded cinematographer.

My approach to climbing the film industry ladder has given me understanding, knowledge, and patience when I ask for expensive toys like a Steadicam or process trailer, and why I’m not just asking for a Steadicam or process trailer. What I’m really asking for is a police officer to hold traffic, a higher insurance deductible, and more permits. When you’re a production assistant on the outside looking in, I don’t feel you get to learn the same way. My approach is much more hands on—the draw back being, if I make a mistake, everyone will see it.

I’m being sought after and getting paid to shoot films. I’m literally getting paid to do my hobby. Don’t misunderstand me, I take every project seriously and give it my all. I spend a lot of time still not getting paid to do prep work on projects, but I’ve learned that perseverance is fruitful. I graduated film school thinking it would be years before I got behind a camera to film something and now I’m heading into the summer of 2021 with two features lined up to shoot and several shorts. If I could summarize my film life up as a childhood book, it’d be The Little Engine that Could or Tortoise and the Hare. I’m not to where I want to be yet, but I’m definitely still working at it and will get there one day.

If you had a friend visiting you, what are some of the local spots you’d want to take them around to?
Places I’d take anyone visiting from out of town (there are many, this is the short list) -Hike to the Hollywood sign
-Point Mugu beach
-The Last Bookstore
-Bike the LA river
-Aquarium in Long Beach
-Movie at the Chinese theater
-Christmas Tree Lane 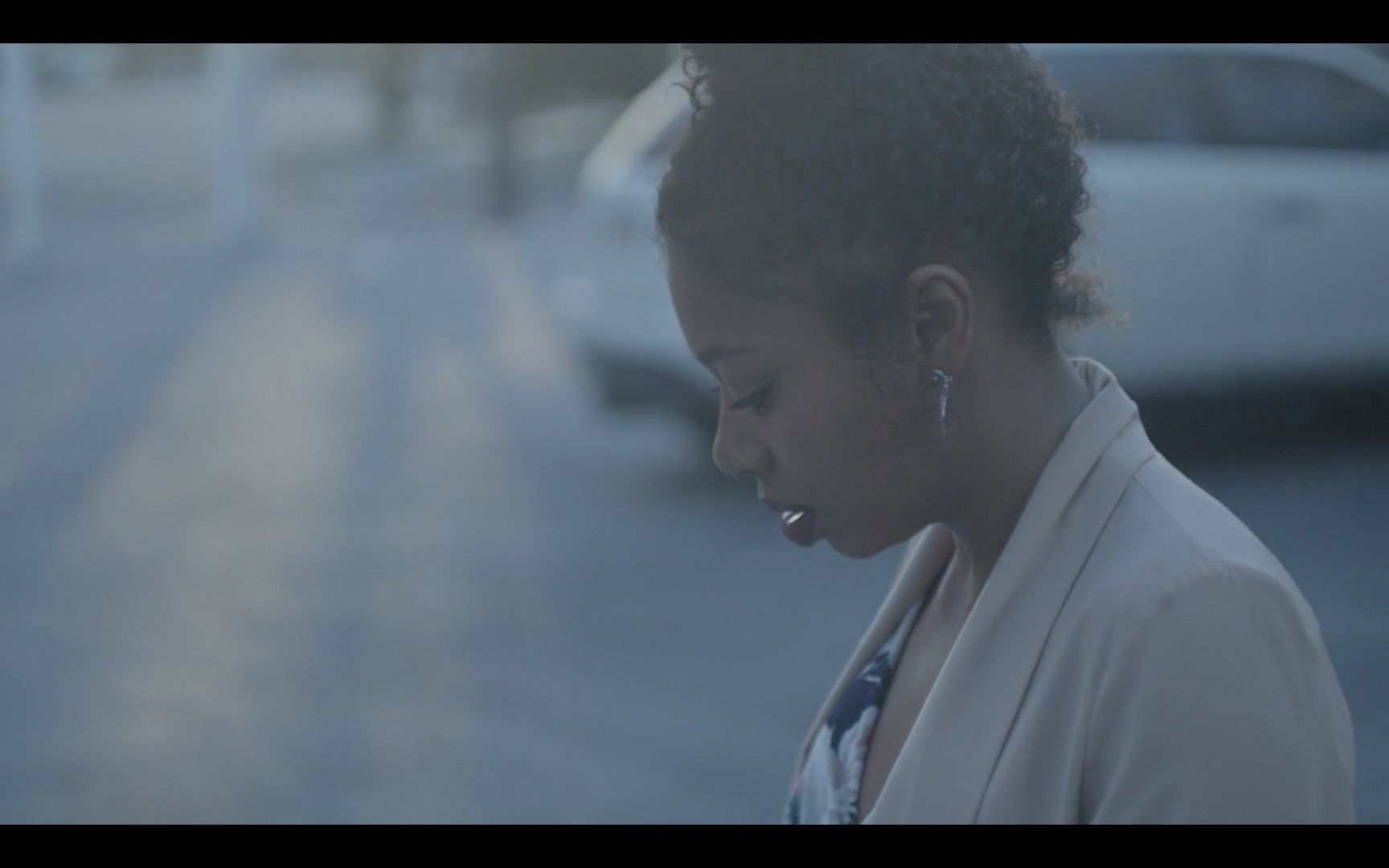 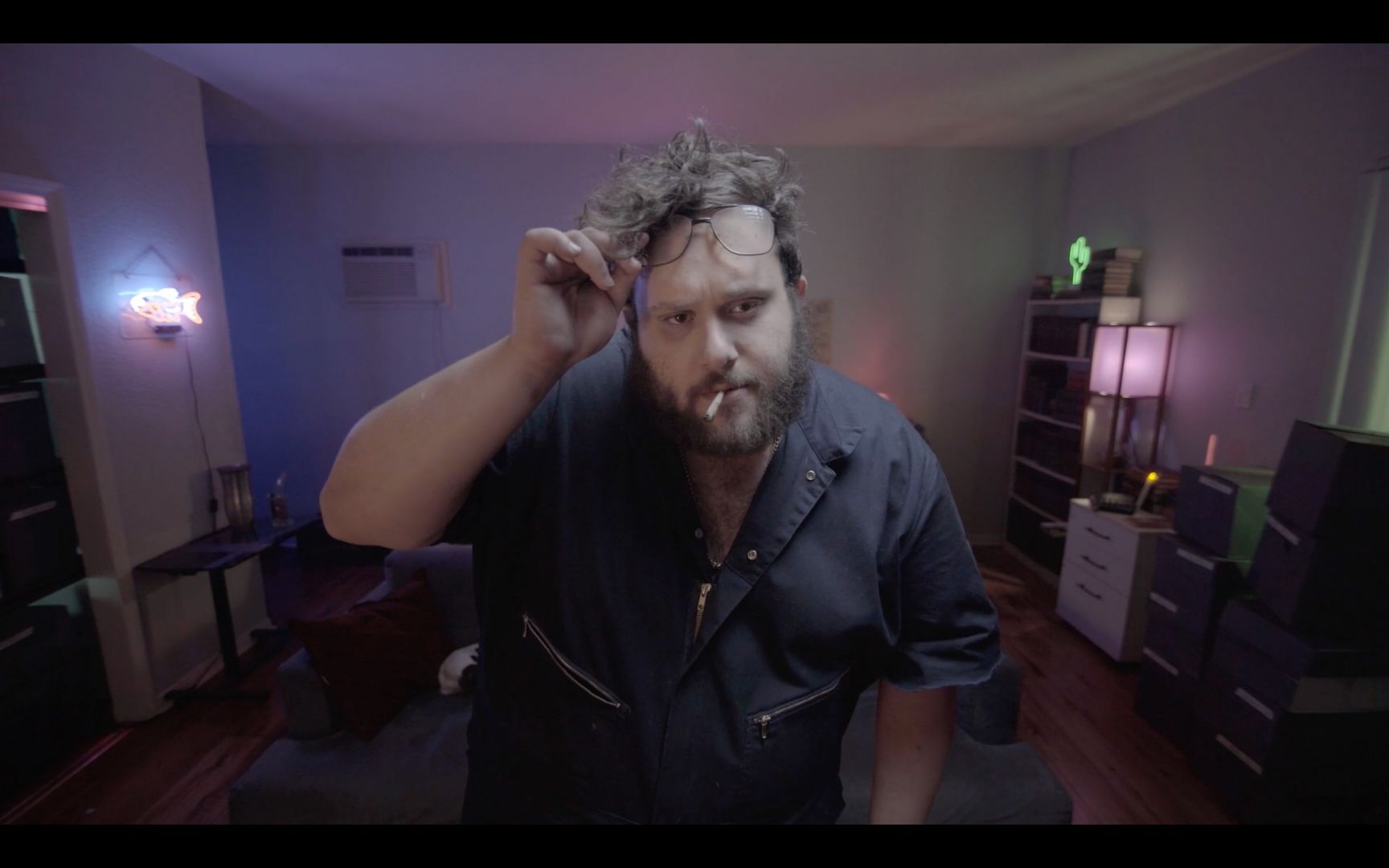 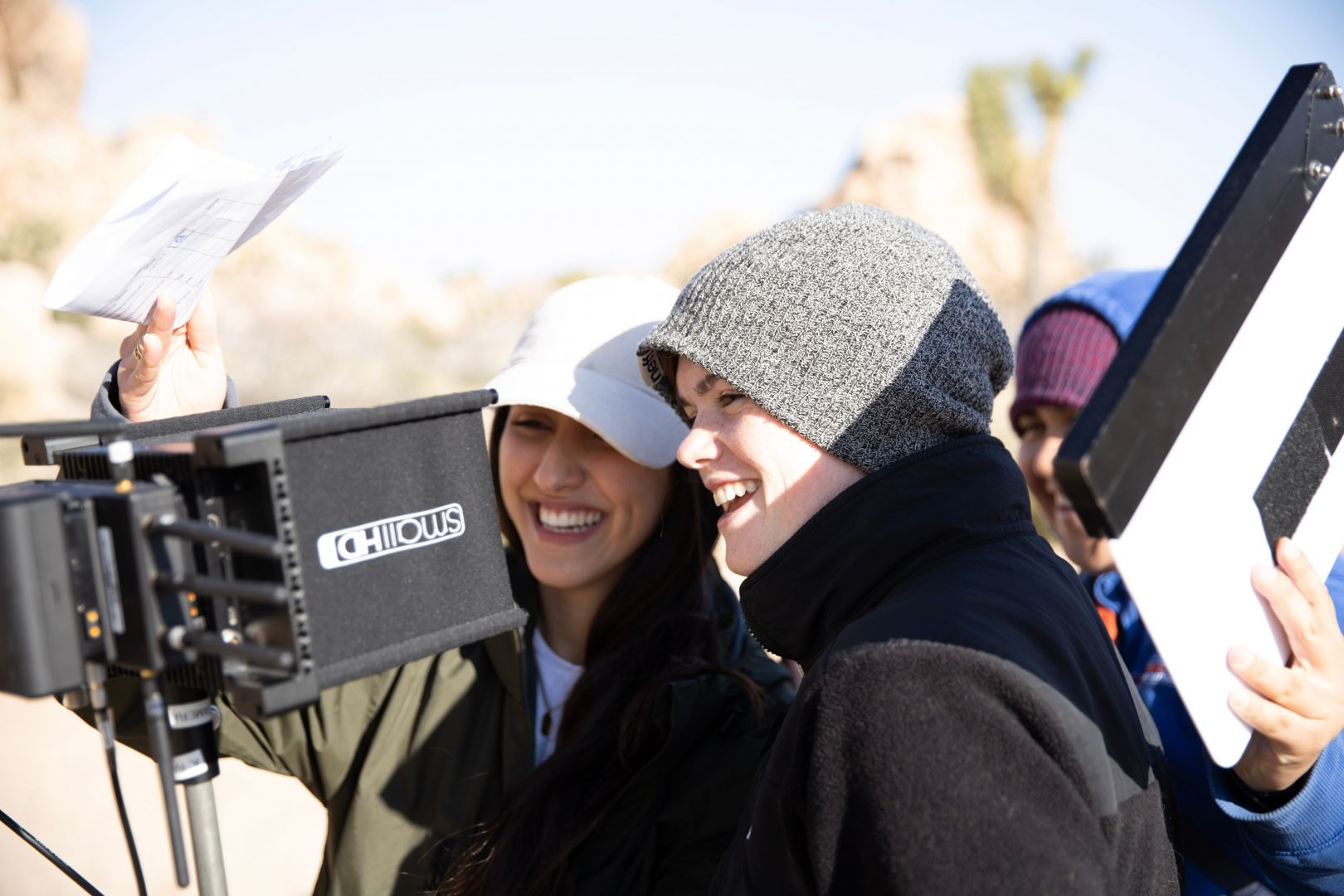 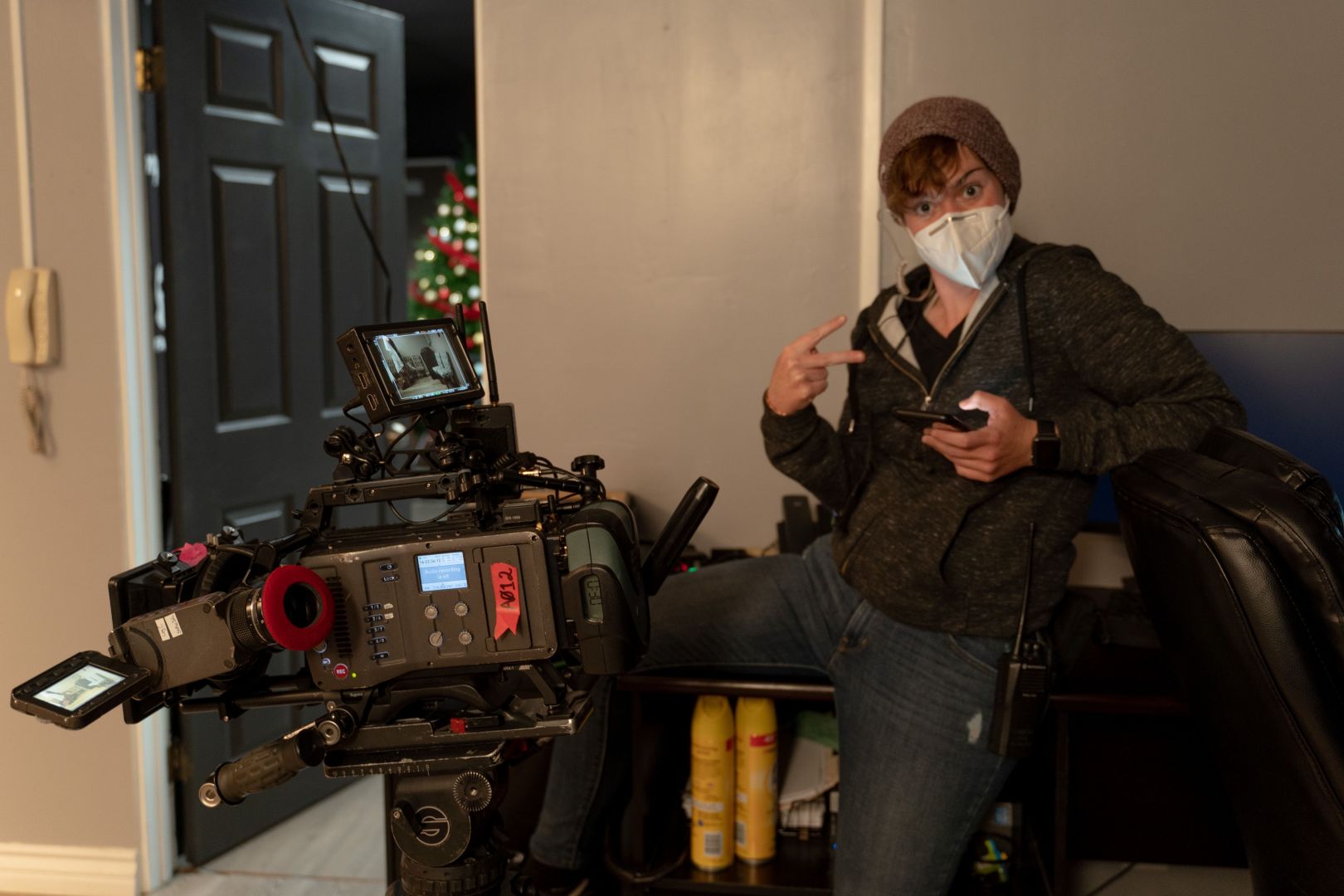 The Shoutout series is all about recognizing that our success and where we are in life is at least somewhat thanks to the efforts, support, mentorship, love and encouragement of others. So is there someone that you want to dedicate your shoutout to?
I give a lot of credit to who I am today to my mom, but I think the people who deserve the most credit where my filmmaking story is concerned are four language teachers I’ve had at different points in my life. They were all incredibly strong, opinionated, and independent women. They opened my eyes to the world outside of Roanoke, Virginia with books and other forms of literature, but more than that they helped provide me with a sense of self-awareness and drive to have a purpose in life.

A specific incident is when I was sitting in Ms. Wakeland’s and Mrs. Chewning’s 11th grade English class, and we were watching a piece of a documentary on Alice Paul. The film was paused, the lights came on, and Mrs. Chewning said, “…Find what is it in life that fuels you the way it fueled Alice to continue her hunger strike…” The bell rang and class was dismissed. I still think about that moment from time to time because it wasn’t just what Mrs. Chewning said, but how she said it. She said it was such conviction, and therefore, every day, I make sure that things that make my life worth living are propelling me forward.