We had the good fortune of connecting with B.J. Minor and we’ve shared our conversation below.

Hi B.J., what role has risk played in your life or career?
I have some super exciting things coming up and they wouldn’t be happening if I didn’t take risks and bet on myself. I’m a non-binary artist and in the acting world queer and trans artists are often overlooked for roles; we’re judged on who we are as people and how we present ourselves rather than what we’re capable of as storytellers. I’m so excited to share with you that I have a major project coming out on Hulu. There’s a Mike Tyson biopic coming out on Hulu starring awesome actors such as Trevante Rhodes and Harvey Keitel, directed by the great Craig Gillespie, and little ole me is portraying teenage Mike Tyson in it! I’m so excited that someone like me gets to play such a legendary figure and it’s a project that I self-submitted for. I would have missed out on a major blessing if I didn’t take the risk and submit myself when I had the opportunity to like I did. I’m super pumped for y’all to see it. 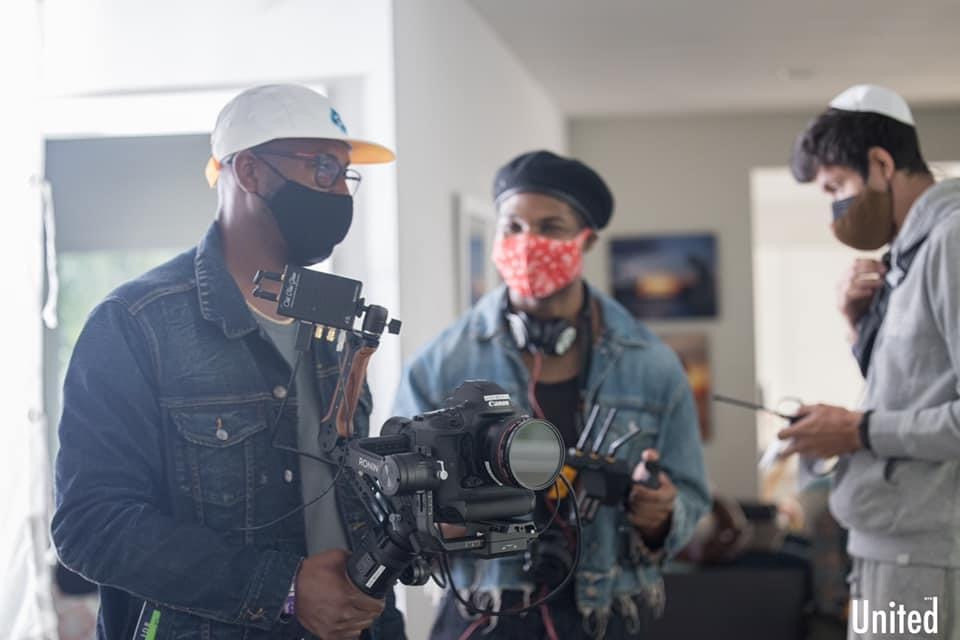 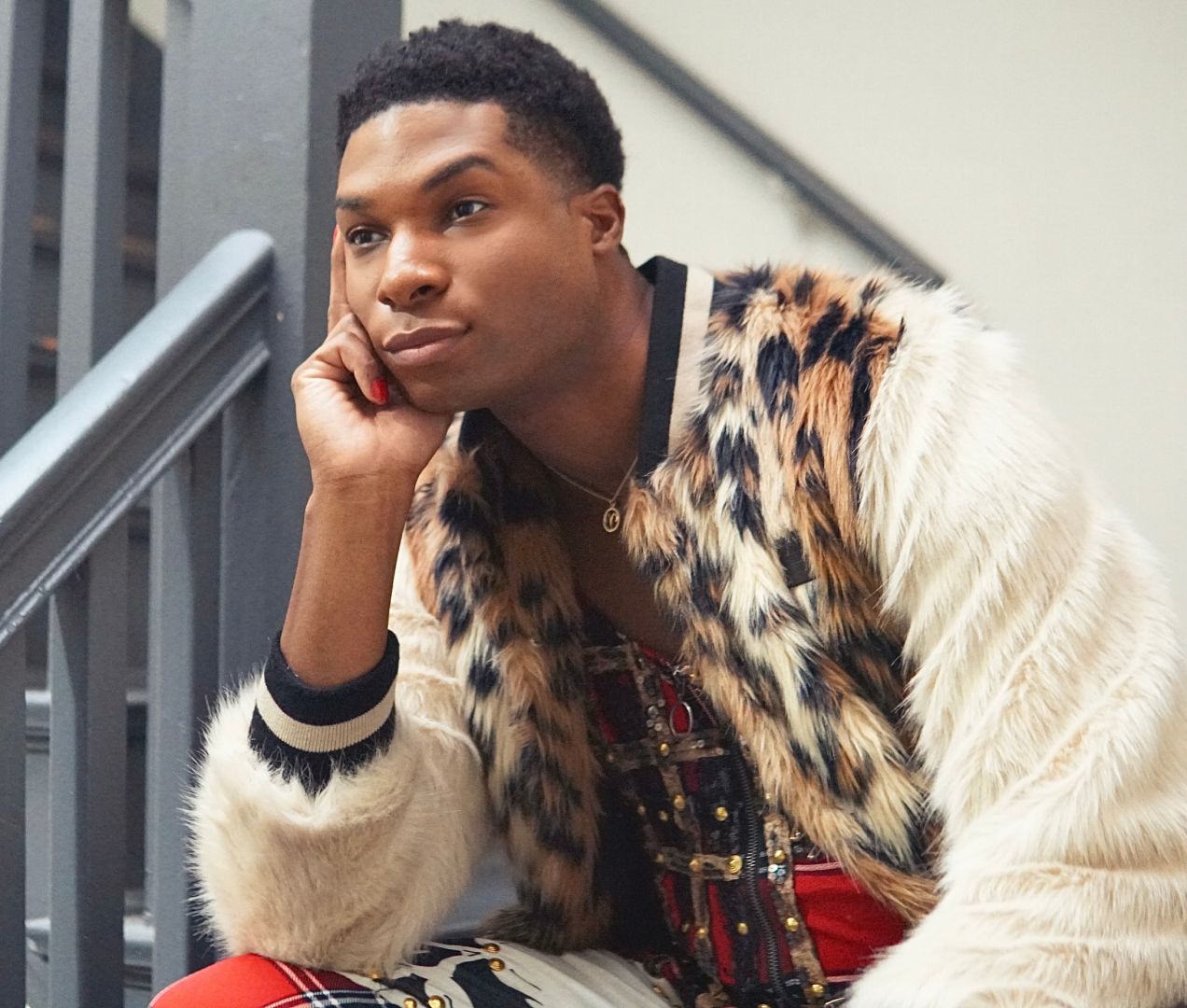 Let’s talk shop? Tell us more about your career, what can you share with our community?
So let’s talk Tyson! I get to say that I’m a queer, non-binary person who played a friggin’ boxing legend. That’s wild! I booked the project in September 2021 and we filmed it through December 2021. It was an awesome experience! I got to have an amazing vocal coach named T.J. who taught me the New York accent and Tyson’s signature lisp. I had boxing coaches and trainers; that was a phenomenal experience. I had literally never thrown a punch in my life till I booked this job. So we started at ground zero. I was in the best hands with boxing training. Marco Morales was my trainer here in Los Angeles. Legendary boxer Ann Wolfe was my trainer when filming in New York. Don Theerathada and Daniel Graham were my trainers while filming in New Orleans. The whole thing was crazy…like I got to learn fight choreography to Tyson’s amateur fights and I think we did a pretty good job getting me there with no experience. It was a challenge learning a whole new skill…boxing isn’t easy, but I was in such great hands…I felt safe and prepared with all of my trainers.

I also just wrapped a fun print job with Ulta Beauty that I’m super excited about! I feel so seen and I’m so grateful to be accepted by the beauty industry as a non-binary person because that’s not as common, especially as someone who doesn’t fit the “androgynous” mold that’s so sought after in beauty in fashion. I have masculine features i.e. my jawline and broad build that I’m happy with and have no intentions on changing, and it’s so refreshing to know that I can do makeup and cosmetics ads as I am. So thank you Ulta for being progressive. It’s beautiful to see so much progress that’s being made in the world.

If you had a friend visiting you, what are some of the local spots you’d want to take them around to?
Ohhhhhh we’re day drinking for sure! But first…we gotta look good, so we’re gonna get these nails done, maybe get a European facial…you know some self-care before we destroy our bodies by drinking our weight in mimosas and Casamigos. For food? Anywhere in K-town definitely! We can get good drinks there too. Nightlife…I’m more of a house party kinda gal, but if you wanna hit the streets, gay bars have the best music. Soooooo…maybe WeHo or downtown to go dancing. 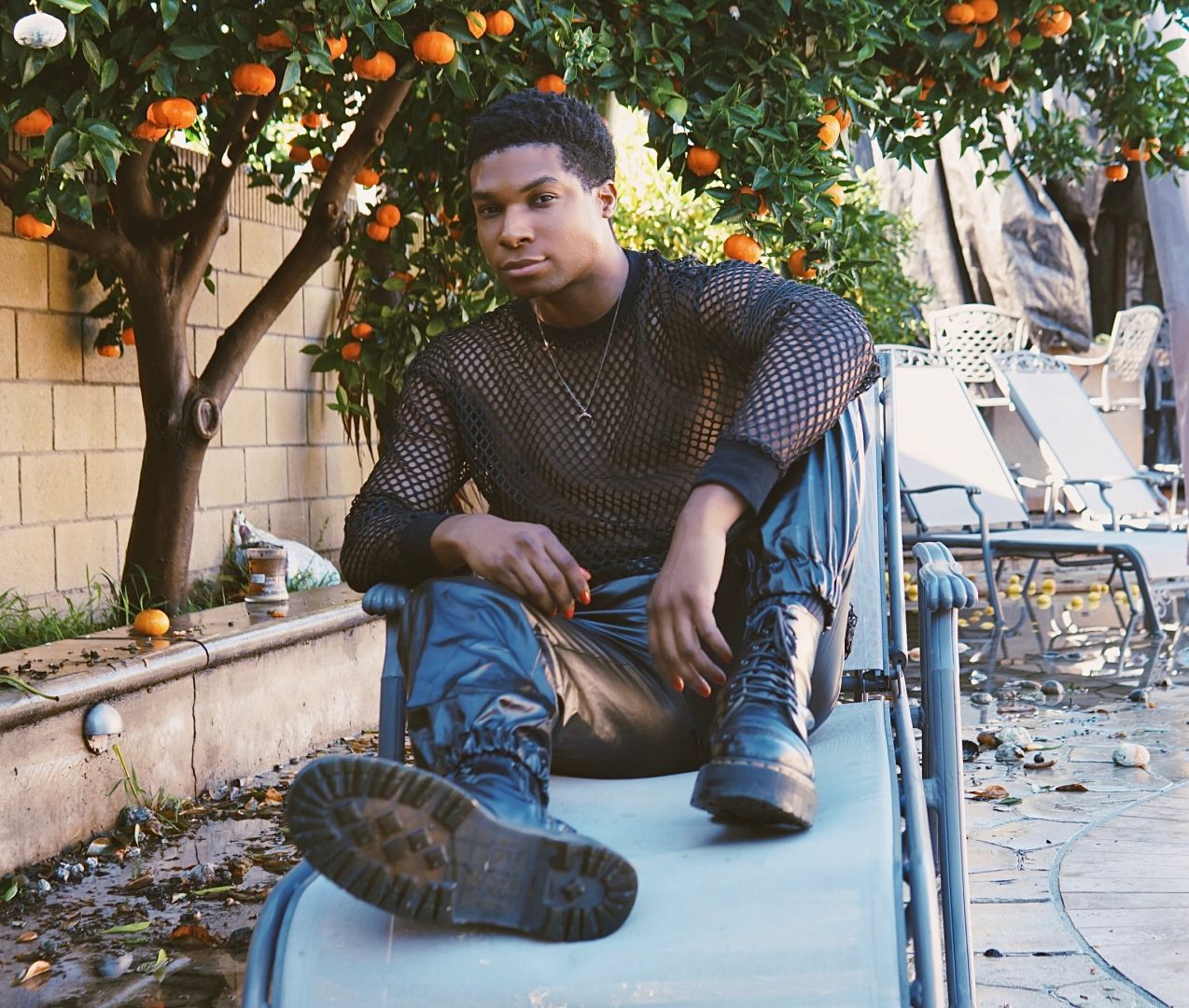 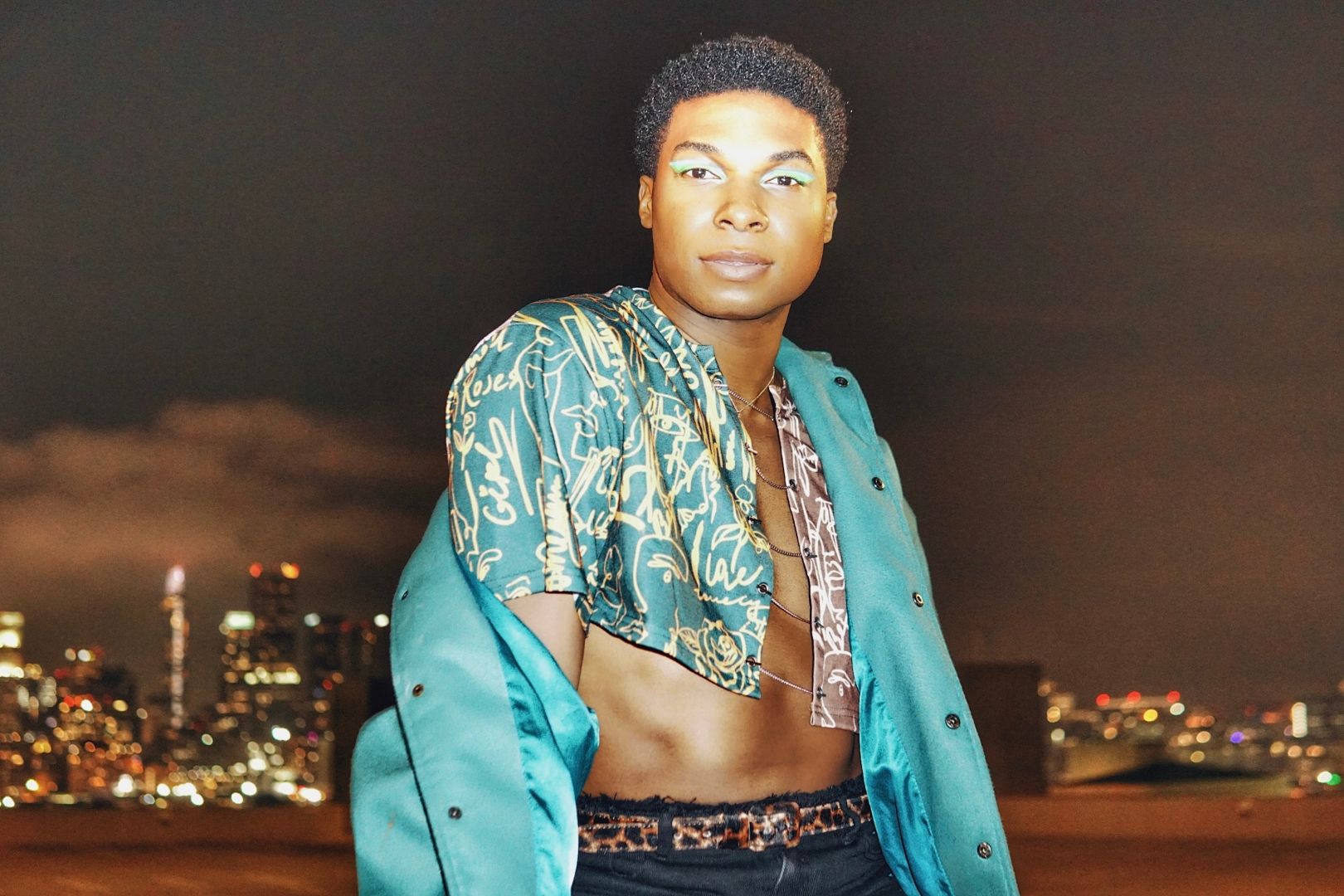 Who else deserves some credit and recognition?
Gosh! I have so many people to shoutout. Phaedra Harris is someone I give great thanks and love to because she’s a working casting director and educator for actors. She has given me lots of amazing opportunities and saw me in whatever role my heart desires; that’s an amazing feeling to have as a non-binary artist…to not be limited in what I can portray. I love Phaedra for that! I’m working on a play right now called “Umoja” and we had our west coast premiere last weekend, so I’d like to shoutout and thank the writer, LaDarrion Williams, and the director, Shelli Boone for casting me, trusting me with very important and raw work, and for helping me get to a place with the character that I can be proud to show the world. I’d also like to shoutout and thank Denton Adams of Heartfelt Productions and Wade “Benji” Benjamin of Bendoll productions for including me in a feature film called “00:08:46,” which is my first director credit! “00:08:46” is an anthology feature-length film, and I wrote and directed a story called “United” which represents one-tenth of the stories included in the movie. I absolutely have to thank my actors, Bri Giger and Danielle Johnson, who starred in my directorial debut and brought their A-GAMES! Those ladies SLAYED. There’s so many people who have provided me with opportunities and knowledge in this business that I just appreciate dearly and I could say thank yous all day! From cast mates to classmates, from reps to teachers, and from my parents, siblings, and friends; I thank you all!