We had the good fortune of connecting with Baker Chase Powell and we’ve shared our conversation below.

Hi Baker Chase, what role has risk played in your life or career?
I think that in order to grow, not only as an artist, but as a human being, we have to take risks that force us to step outside of our comfort zone. I think risk-taking is actually ingrained in the art of acting. It’s necessary for any character or story to have something at risk or at stake, otherwise the story would be quite boring. Even with auditioning- if you’re only reciting the lines and giving them the performance that you think they want, then you’re not bringing anything unique to the role. In order to stand out, you need to be vulnerable and bring yourself into the role, which in itself, is taking a risk. 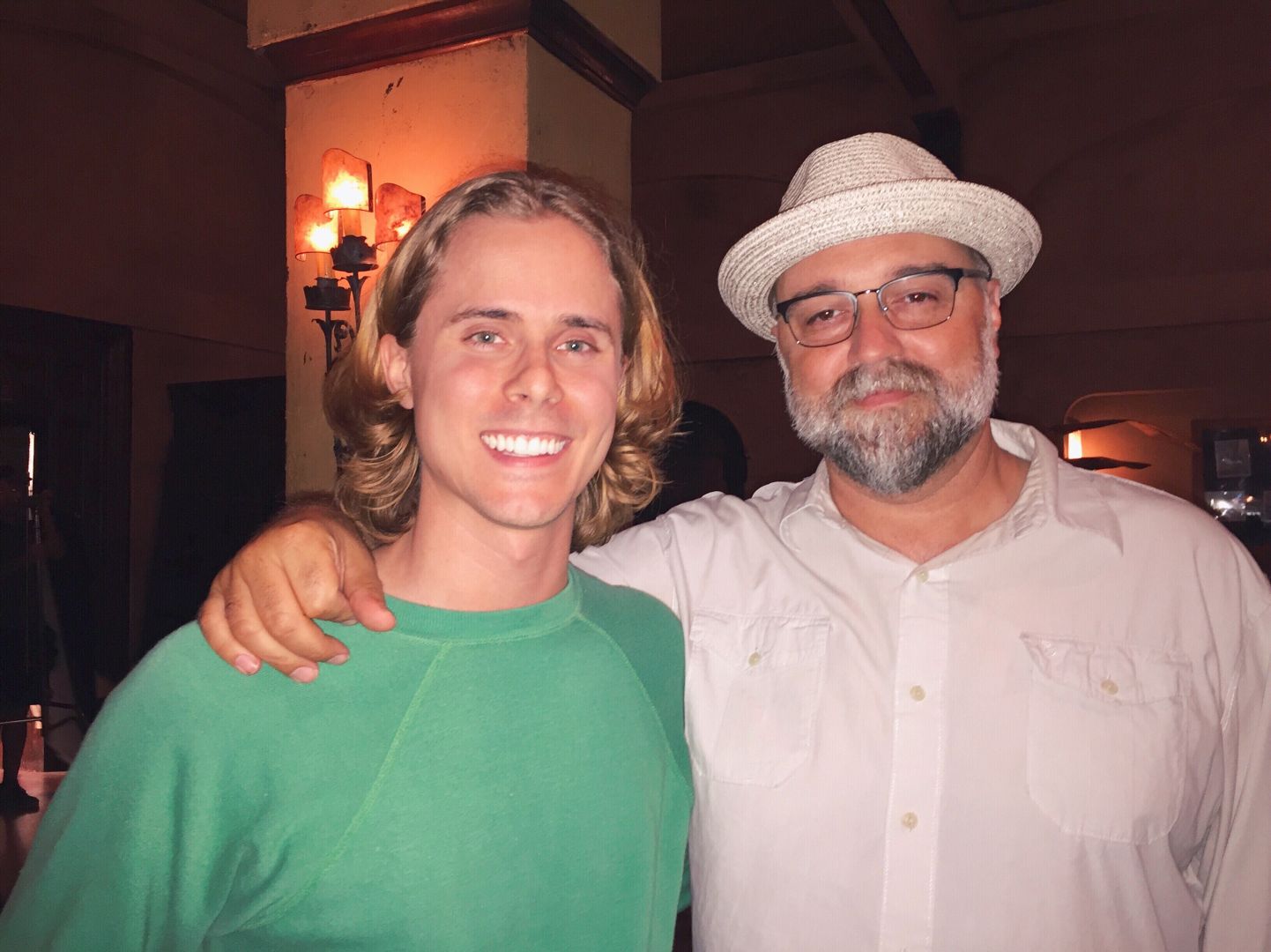 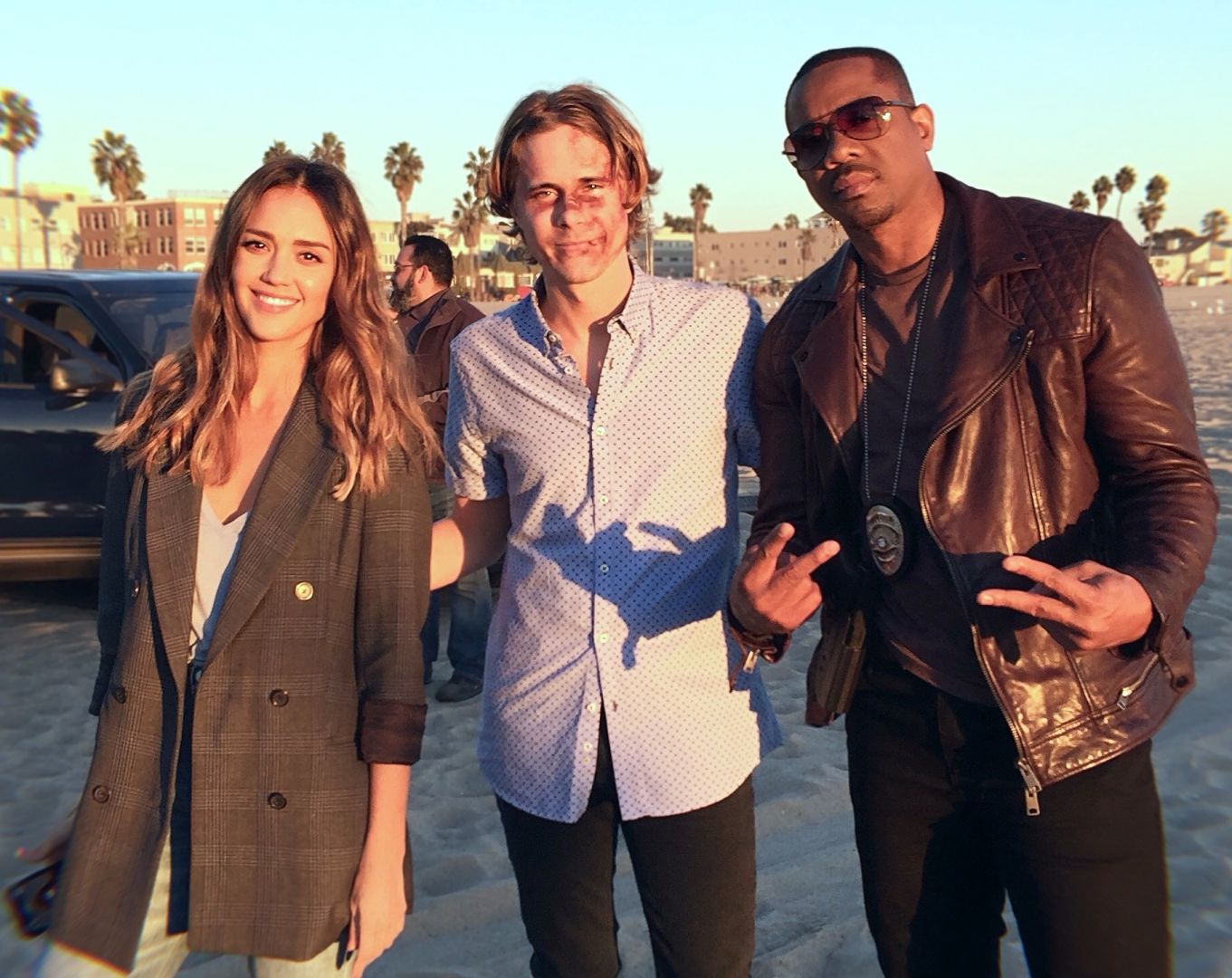 Let’s talk shop? Tell us more about your career, what can you share with our community?
Since as far back as I can remember, I’ve always been enamored by movies. Being in a small town in South Carolina, I wasn’t exposed to much, and the actors on screen seemed so foreign and other-worldly to me. It wasn’t until my late-teens that I realized I could actually pursue a career in acting while attending the College of Charleston. After taking my first acting class, I knew that it was something that I wanted to do for the rest of my life. I dove head first into more classes and auditioning for the college theatre productions as well as local theatre productions. After developing my theatre experience at school, the next step to take was moving to a market that was right for me. At the time, the choice was either New York or Los Angeles. Being that I wanted to venture into film and television, I chose Los Angeles, and one week-long road trip later, I had arrived! Being a fish out of water in a new environment, I really had no idea where to start. So without an agent or any management, I just needed to get out there and gain some experience on my own. I did my own self-submissions and worked on USC student films and independent shorts films, and was finally able to put together a resumé. I soon learned that, though I loved acting, I couldn’t just sit around and wait to be cast in someone else’s project. I wanted to be proactive, so I created my own opportunity in the form of a web series. Along with the help of some friends, I was able to put together a 10-episode series, that I co-wrote, produced, and starred in. My most recent credits include Dolemite Is My Name, starring Eddie Murphy on Netflix, and L.A.’s Finest with Jessica Alba & Gabrielle Union. I’ve also continued making my own content with my production company, Glass Cabin Films, which I cofounded with Marc Cartwright. I’ve made several horror-themed short films; most recently, We Die Alone, which is now streaming on Amazon Prime and ALTER.

Any places to eat or things to do that you can share with our readers? If they have a friend visiting town, what are some spots they could take them to?
Some of my favorite food spots: Jon & Vinny’s (Best Pizza), Republique or The Original Pantry Cafe (Best Breakfast), Tortilla Republic or Casa Vega (Best Mexican), Sweet Lady Jane’s (Best Desserts!)…also, Tatsu Ramen is a must! The Magic Castle is also a fun place to visit if you want to enjoy dinner with a show. During the summer, Cinespia hosts outdoor movie screenings at the famous Hollywood Forever Cemetery, which are always fun to go to. El Matador is one of my favorite spots to visit at the beach and The Reel Inn is the best place to go for fresh seafood. And as much as I love LA…sometimes things can get a little busy–so I like to venture out! I love going to the desert; mainly Joshua Tree and Palm Springs. They make for a great escape to get away from the craziness of the city. 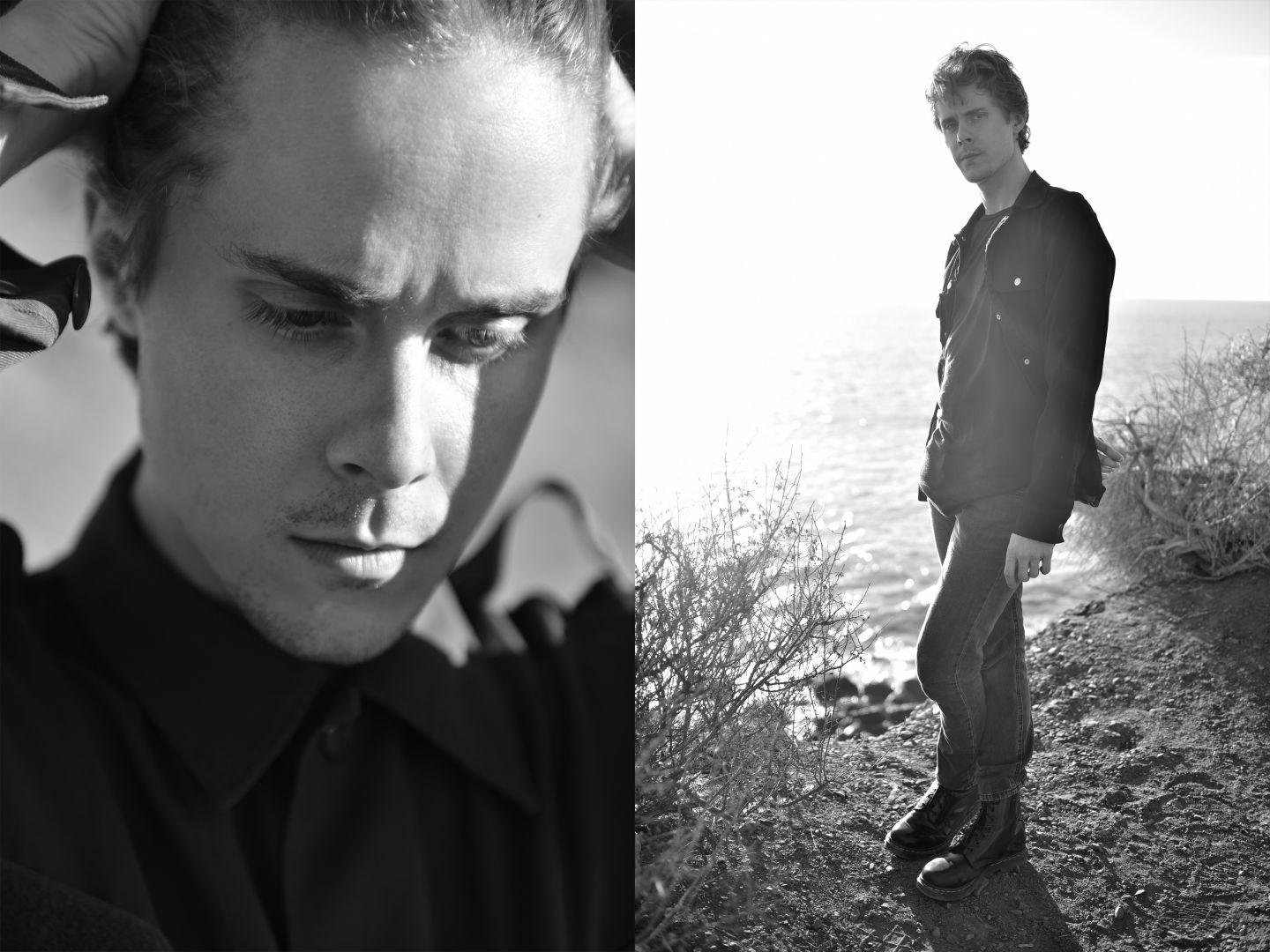 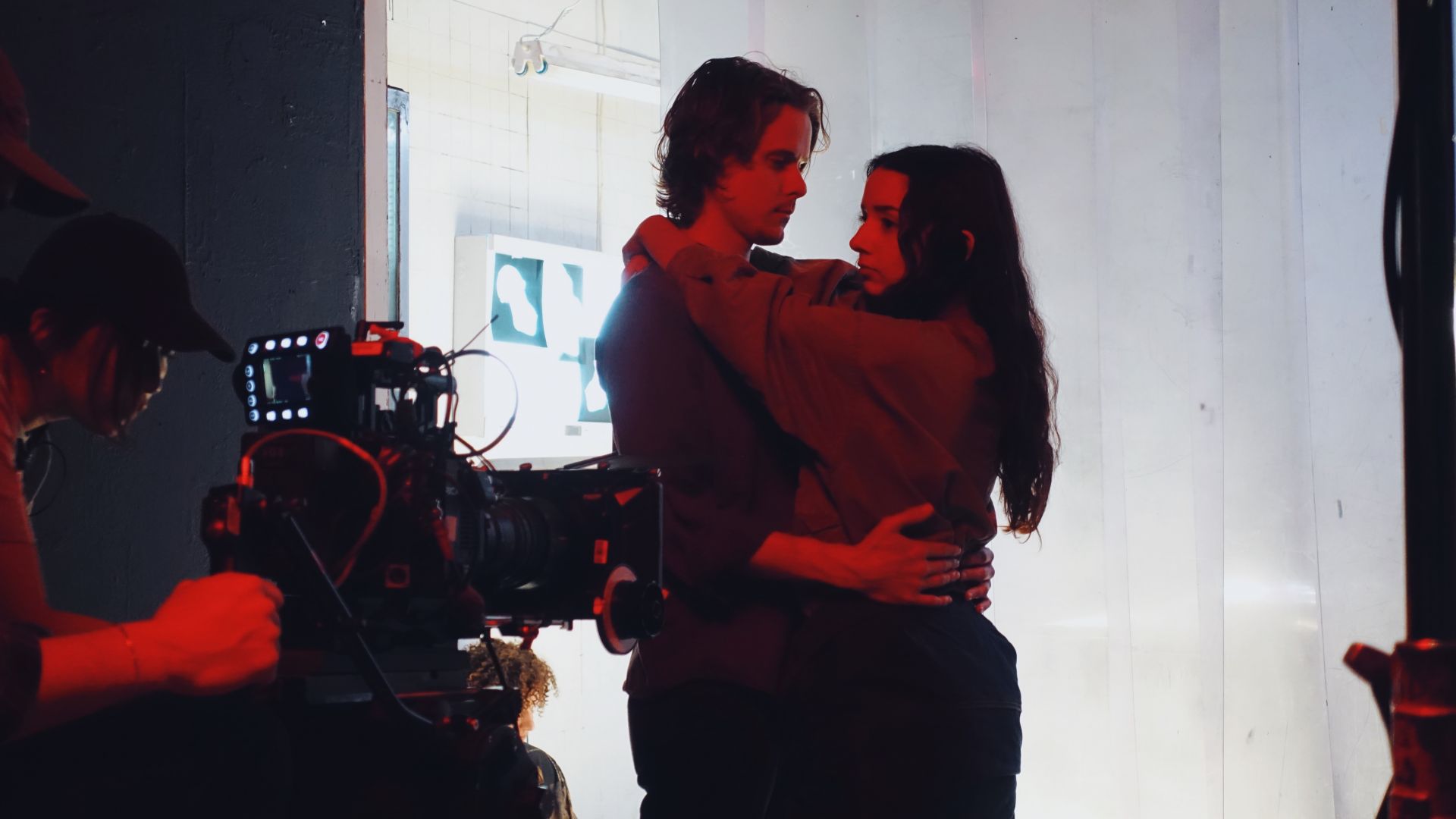 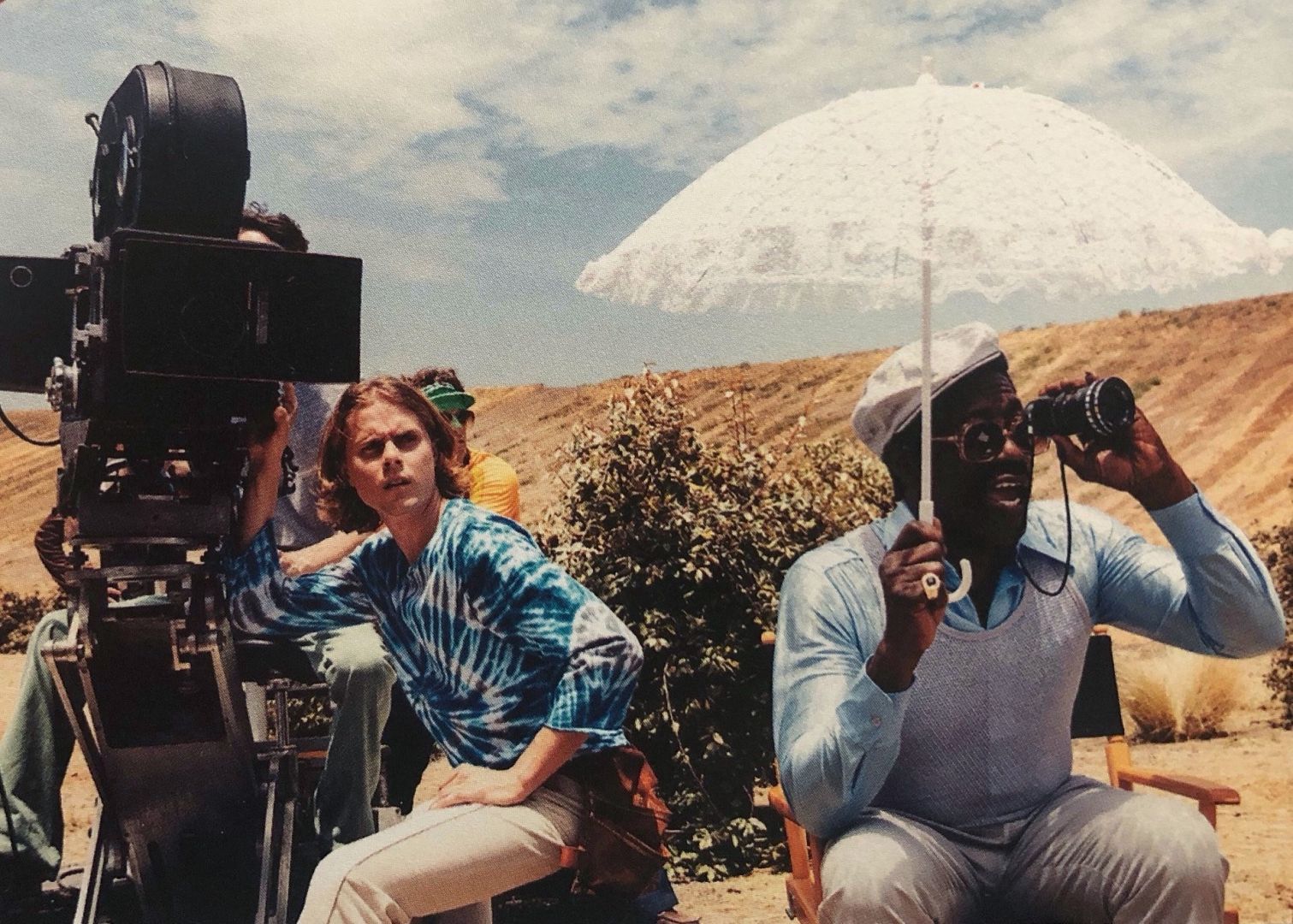 Shoutout is all about shouting out others who you feel deserve additional recognition and exposure. Who would you like to shoutout?
Without the love and support of my parents, I wouldn’t be be where I am today. I don’t come from a background of performers or artists, so when I told my parents I wanted to pursue acting and move to Los Angeles, it was a little bit of a shock. Nonetheless, they have been supportive every step of the way and continue to champion me in all aspects of my career.