We had the good fortune of connecting with Bao Er (Fiona) Ho and we’ve shared our conversation below.

Hi Bao Er (Fiona), we’d love for you to start things off by telling us something about your industry that we and others not in the industry might be unaware of?
Working in the pre-visualization industry can be very vague because its pre-vis process takes shape after the director. You could be working on-site with all the other film crews, or you could never even see the director. Sometimes you get complete freedom on creating shots creatively, other times you are given storyboards to replicate. However, no matter how the pre-visualization process took place, it never fails to keep the movie within budget and essentially make a better movie, both visually and storytelling-wise. 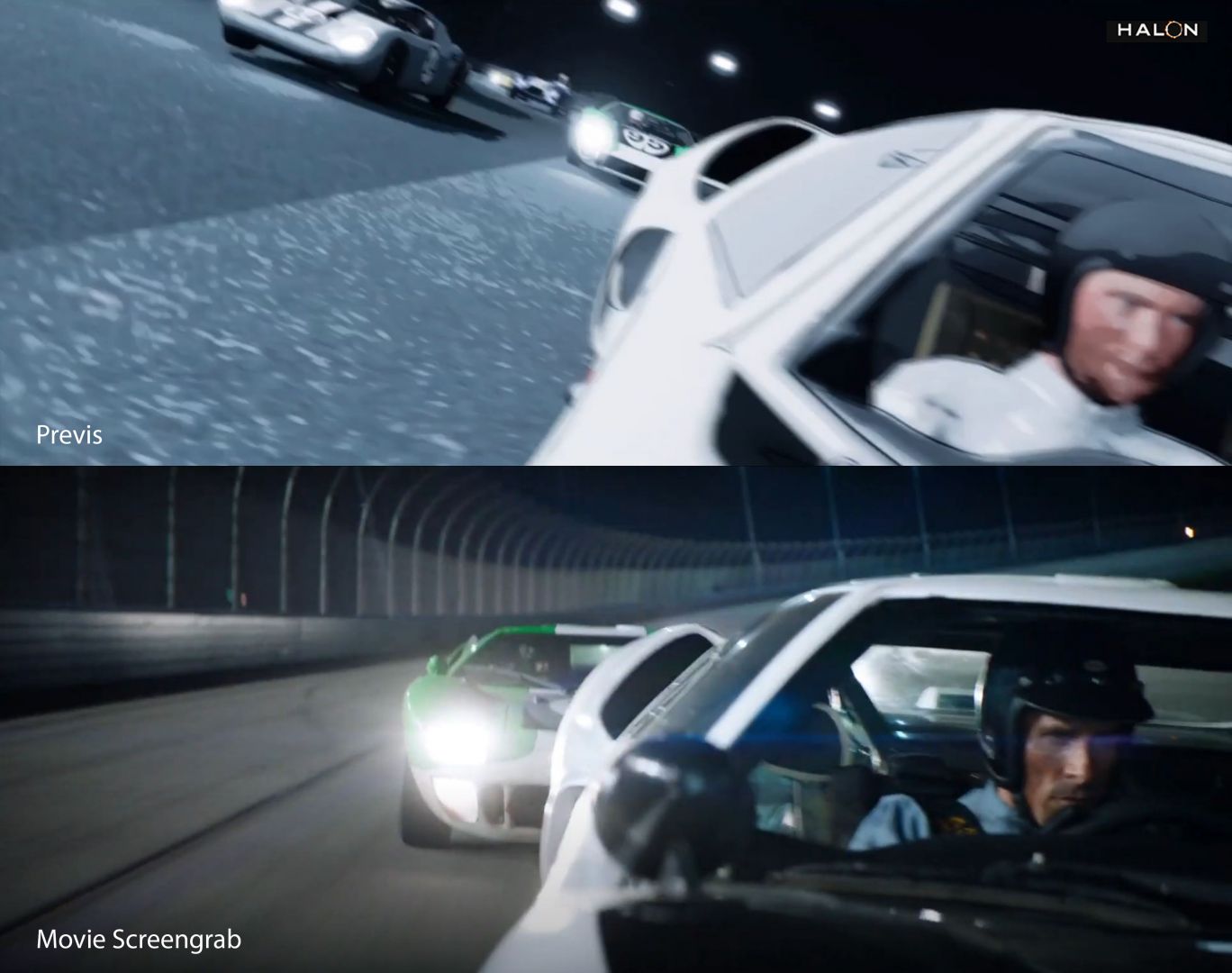 Alright, so let’s move onto what keeps you busy professionally?
My creative skills involve designing shots that come together as compelling sequences which effectively tell a story. I would say my unique skills that stand out from the other previs animators are that I try my best to design shots with the mindset of an editor, a cinematographer, and a director – I direct these rigs where to go and what to act as well as place cameras where it looks most compelling while driving the story forward. I aim to keep the story flowing with a reasonable amount of shots. It is not easy to balance these roles out while keeping the director’s vision in mind. I’ve learned that shots can go up to version 35 in revision or that an entire sequence – that has been in works for months – could be cut in a day’s notice. And that is okay! It is all worth it when I get to see the shots that I designed up on the big screen, like in the recent Moonfall (2022) trailer – I was really excited to see some of my shots featured in it, we’ve been working on the project for months.

Let’s say your best friend was visiting the area and you wanted to show them the best time ever. Where would you take them? Give us a little itinerary – say it was a week long trip, where would you eat, drink, visit, hang out, etc.
First of all, I would bring them out to eat! One of my favorites is République Cafe Bakery. Built by Charlie Chaplin, The cafe/restaurant has one of the coolest spaces with tall ceilings and skylights. They have amazing food and bakeries too, not to mention the occasional celebrity spotting I have encountered over there! Other than that, as a Malaysian, I seek Asian food quite a bit and some of the best places I have found are PhoShow – really good Vietnamese/Thai food – and Simpang Asia – one of the rare casual Indonesian food with a nice hangout space. I have also found this gem by Wilshire Boulevard called Yuko Kitchen, a casual wholesome Japanese cafe. The cafe is colorful and quirky surrounded by plants, and the food is amazing! And here are some other mentions: The Stinking Rose, Baby Blues BBQ, Kimbap Paradise, The Irish Pub & Restaurant, and many many more.

There are lots of cool places to hang out; Santa Monica Pier, Sawtelle Japantown, Little Tokyo, but one of my favorites is Abbot Kinney Boulevard. They have a food truck event every first Friday of the month and some really cool art galleries along the boulevard. Melrose Trading Post, a Sunday open-air market is also an awesome place to go. LA also has some pretty sensational museums – The Getty, The Broad, Museum of Death, etc. – and they are all worth a visit. Last but not least, a concert at The Greek Theater is one of its kind experience!

That definitely is a short version of the list. It has been 5 years since I first step foot in Los Angeles and I still find myself discovering new, cool places to hang out! 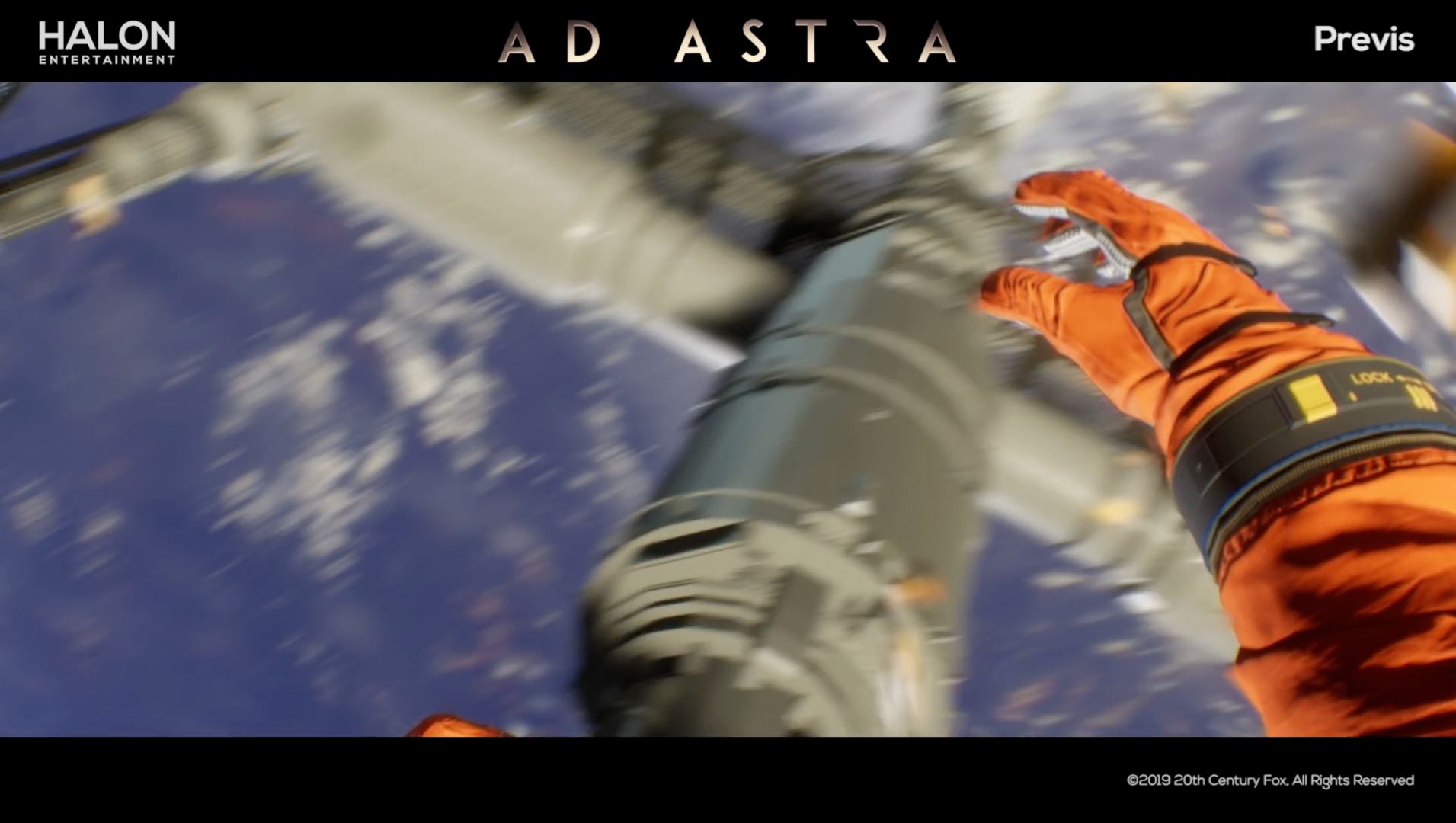 The Shoutout series is all about recognizing that our success and where we are in life is at least somewhat thanks to the efforts, support, mentorship, love and encouragement of others. So is there someone that you want to dedicate your shoutout to?
Shoutout to Clint Reagan! He was my first supervisor when I was fresh out of university. He mentored me patiently and has always been generous with his tips and tricks. He has since then brought me on multiple incredible movies such as Ad Astra (2019), Ford V Ferrari (2019), and an upcoming exciting action film. He was previs supervisor on so many other awesome films – The Force Awakens (2015), Logan (2017), Spiderman: Homecoming (2017), to name a few. There is always much to learn seeing him creating amazing shots and sequences. I wouldn’t be where I am without his coaching! Thank you, Clint!