We had the good fortune of connecting with Beata Harju and we’ve shared our conversation below.

Hi Beata, how do you think about risk?

I used to feel like choosing to write and perform — especially in LA, is a very high risk game to get into. High risk and high rewards. At least compared to some more streamlined careers in smaller cities. But, if we succeed in the arts, we get to do what we love AND have great experiences with some of the most creative minds alive today AND support ourselves. Of course, events like global pandemics are reminders for all of us that nothing is ever certain.

Within risky decisions we need to assess our own levels of needed comfort. The truth is, there are numerous ways of being any type of an artist or small business owner, and knowing what we need to feel safe and to thrive in any given environment is the key. We need to allow ourselves to pivot and change our circumstances. Large companies need to rethink their strategies constantly to adapt to the changing market, why wouldn’t we do that too? 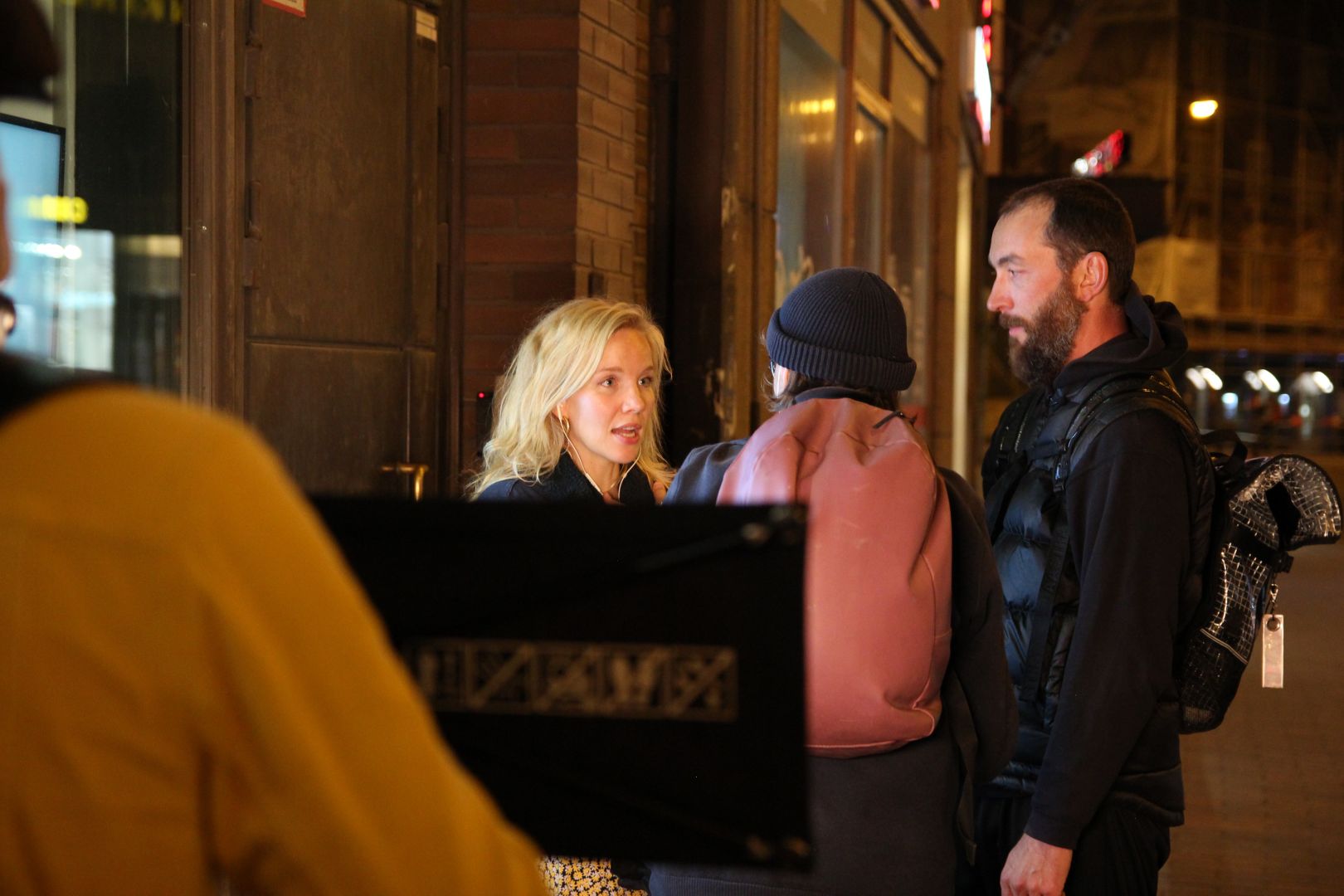 I’m a Finnish-born screenwriter, actor and filmmaker. I grew up surrounded with film, while my youth years were divided between my love for performing and my love for sport. As soon as I started expressing serious interest in becoming a performer, we knew I’d be better off studying abroad, as Finland didn’t have a lot of training for young actors. I auditioned for the Professional Performing Arts high school in New York at the age of 16, and got in.

I don’t think anything about this industry has been easy (especially as a foreigner), but it is also never boring. As an undergrad at Sarah Lawrence College, I got into the filmmaking classes with some of the most encouraging professors in the field. My work-study job was working at the camera rental room, which gave me incredible freedom to learn about all the filmmaking equipment, and to utilize them on the school grounds for filming. After Sarah Lawrence, I wanted to get on set as much as possible, and decided that no day on a set is wasted if I learn something new. Over time, I found out which positions I enjoy, and which began to feel repetitive. What makes me quite unique as a writer-actor-filmmaker is that I’ve worked numerous positions on set and in pre- and post-production. It helps me look at our industry more from a craft perspective and gives me a sense of calm during productions. I really do love the process of filmmaking.

I’m a recent screenwriting MFA graduate of the American Film Institute Conservatory. I focus on coming-of-age stories, romcoms and the historical journeys of underdogs. Before AFI, I wrote an episode for the animated TV-series Mega Man: Fully Charged for Cartoon Network, co-wrote the animated feature Moomins on the Riviera (a selection of the BFI London Film Festival), and wrote and produced the comedy short Catcalling Virgin (NYWIFT Online Film Festival) after experiencing excessive catcalling on the streets of Manhattan.

As an actor I have played Honey in Who’s Afraid of Virginia Woolf? and Jean in August: Osage County at the Swedish National Theatre in Finland.

A VR film I wrote called “Alone at Night,” was selected to the Venice Biennale Gap-Financing Market 2020, and the film is now in development. I’m currently also writing on a new TV-show for a major network. 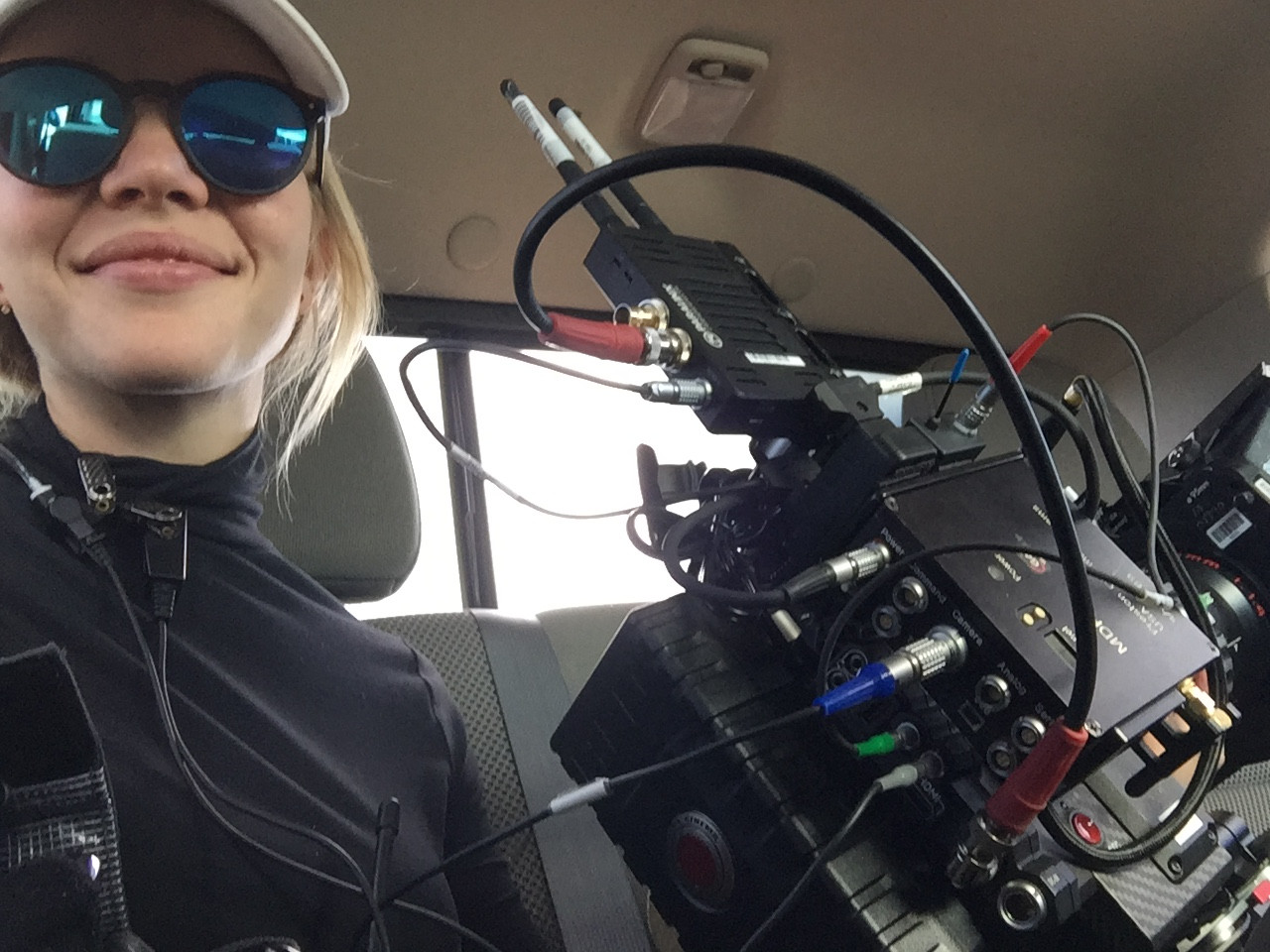 I’d take a friend for a hike on the Fern Dell trail in Griffith Park, followed by scones from Trails Coffee. I also enjoy taking my friends climbing to Hollywood Boulders, or salsa dancing in some of the most amazing salsa spots in Hollywood like El Floridita. Luckily my buddies like to read, because we’d probably spend a few hours at the Franklin Village used book shop, or at the AFI Conservatory library. I’m all about community, so the best ending to a day in LA would be a backyard barbecue in good company. 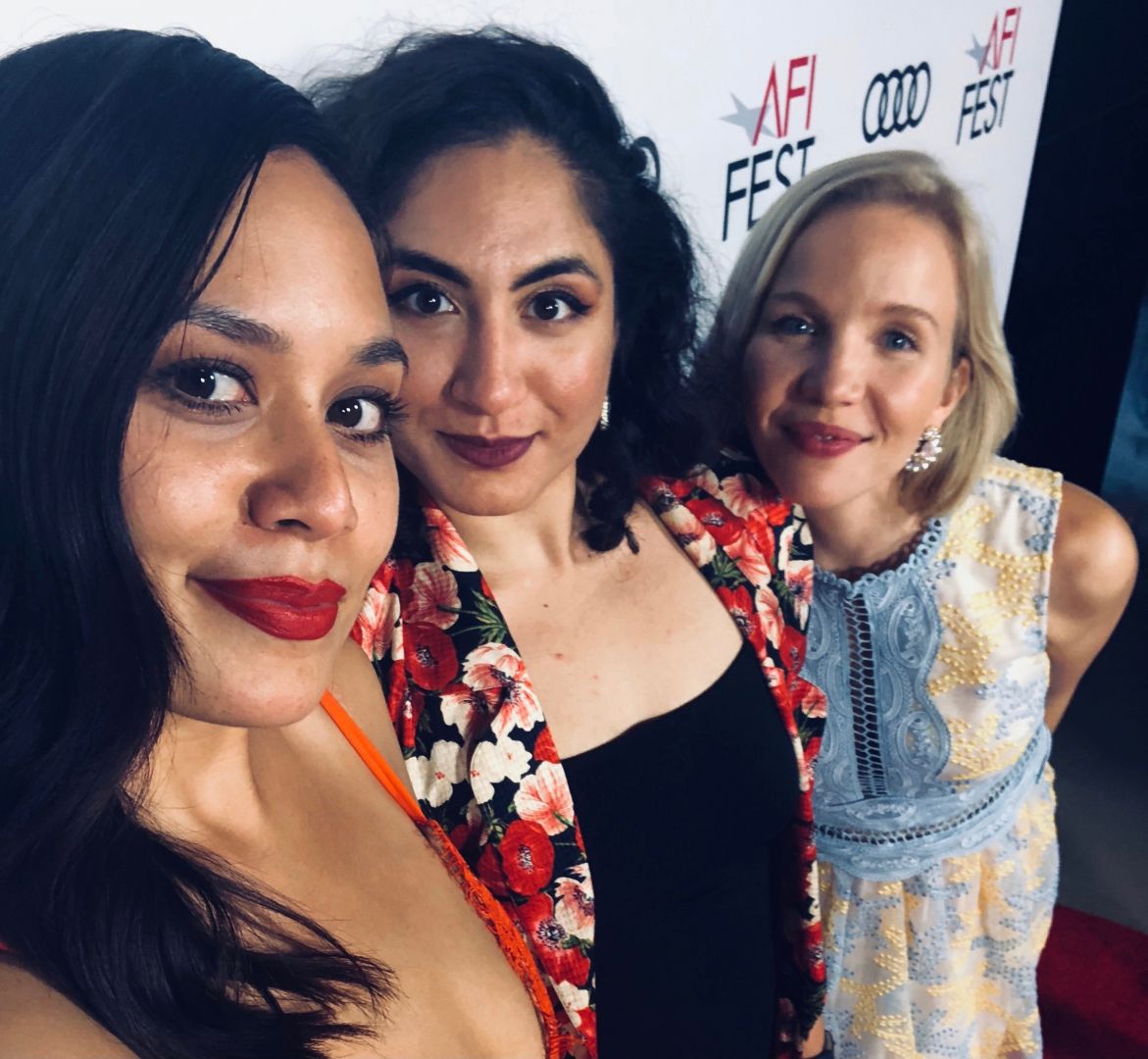 Also a shoutout to AJ & Marcus for giving me my first writing gig in LA.