We had the good fortune of connecting with Beau Bridgland and we’ve shared our conversation below.

Hi Beau, what role has risk played in your life or career?
Risk has played a very important role in my voice acting career. Being from a small town in the countryside in England and wanting to move to America to be in cartoons and video games… there’s a lot of risk there. There’s much I had to sacrifice and there’s a lot that could have gone wrong. But I worked hard to always try to reduce the risk. The things I’ve done have always been less risky because I have prepared for them.

I love this career so much that I ultimately don’t really even think of all these things (that others see as risks) as risks. 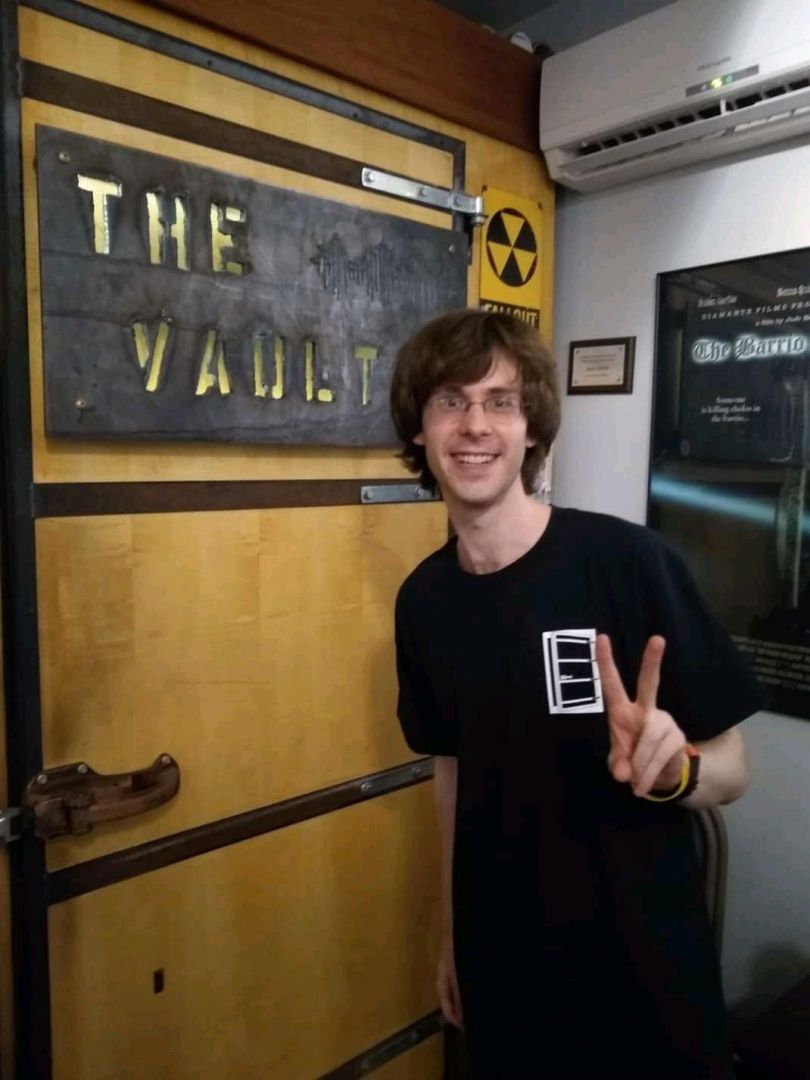 Can you open up a bit about your work and career? We’re big fans and we’d love for our community to learn more about your work.
I find Voice Acting absolutely fascinating because it is everywhere and to an extent that people don’t really think about or realize. We may think of animation, commercials and radio but that voice saying “floor 2” in the elevator is voice-over, that automated message on the phone is voice-over, and if you’re watching a TV show or movie where the characters are in a café, the people physically in the background aren’t the ones doing the talking, that’s also voice-over. It’s just everywhere!

I knew the type of voice acting goals I wanted to achieve could only really be achieved in the American VO world, so I took a lot of trips here, networked, worked hard on my craft from classes and studying, and eventually everything all came together and now I’m here. I love it so much!

Let’s say your best friend was visiting the area and you wanted to show them the best time ever. Where would you take them? Give us a little itinerary – say it was a week long trip, where would you eat, drink, visit, hang out, etc.
I’m not really one to go out much but if my family came to visit, I’d want to show them all the cool voiceover hotspots I’ve told them about and places where my best moments have taken place. I’d show them the studios I’ve worked at, take them to Bill’s (Bill Holmes) favorite restaurant Don Cuco’s, go to the beach in Santa Monica and then maybe just do something “very Hollywood” or “LA” like a bus tour of celebrity’s homes, because even I’ve not gotten to do that yet.

Shoutout is all about shouting out others who you feel deserve additional recognition and exposure. Who would you like to shoutout?
I owe so much of my career to Bill Holmes AKA The Voiceover Doctor. He’s an amazing mentor, actor, director and human being. He took me under his wing, introduced me to people and has always steered me in the right direction as I’ve journeyed on this voice acting adventure.