We had the good fortune of connecting with Bill Ratner and we’ve shared our conversation below.

Hi Bill, what was your thought process behind starting your own business?
I was in a friend’s house, a big-time FM radio deejay in San Francisco. He was showing me his voiceover studio—a fancy, expensive mixing board, lots of equipment—but the place looked a little dusty. He said, “I thought I’d build it, and clients would just appear.” Apparently they didn’t. I vowed then and there that I wouldn’t build my own studio until I could guarantee to myself I had enough work to justify the cost and effort. All at once three full-time voice actors and I got fired from a TV station in L.A.—a great gig: fifteen minutes of work a day for over two hundred bucks. Management had given the gig to one guy out-of-town, non-union. So I called him, pretending I was a potential employer, and said, “So, tell me all about your business.” He did, I took copious notes, and weeks later I sent up a flag and opened my doors for business. The woofers and tweeters have been vibrating in my basement ever since. 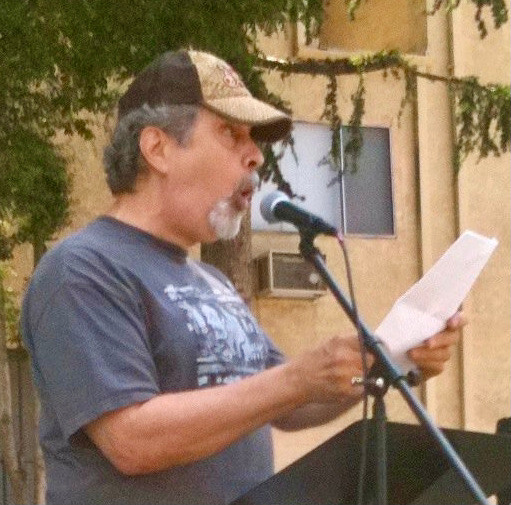 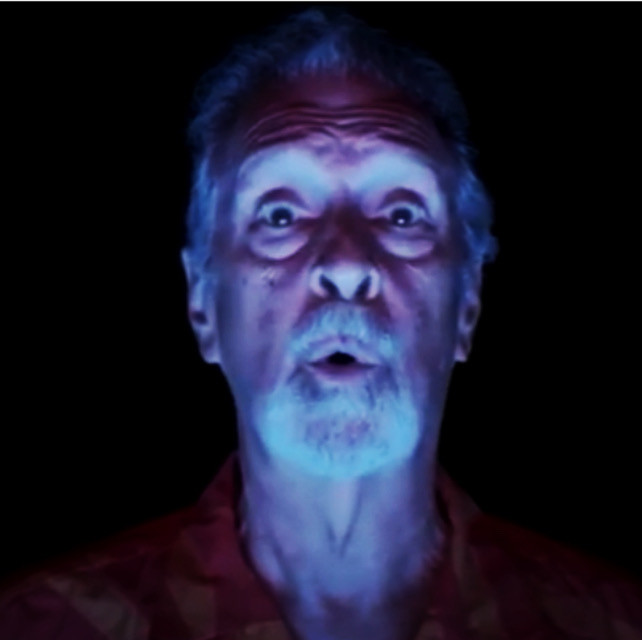 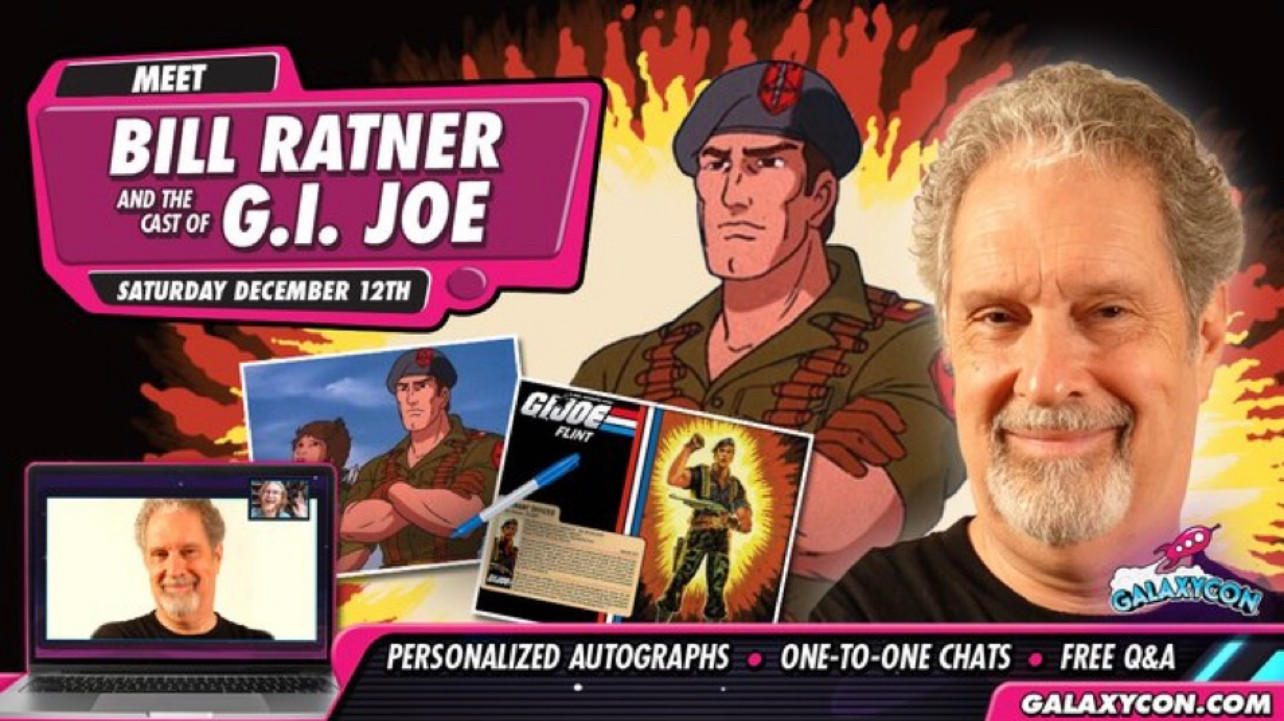 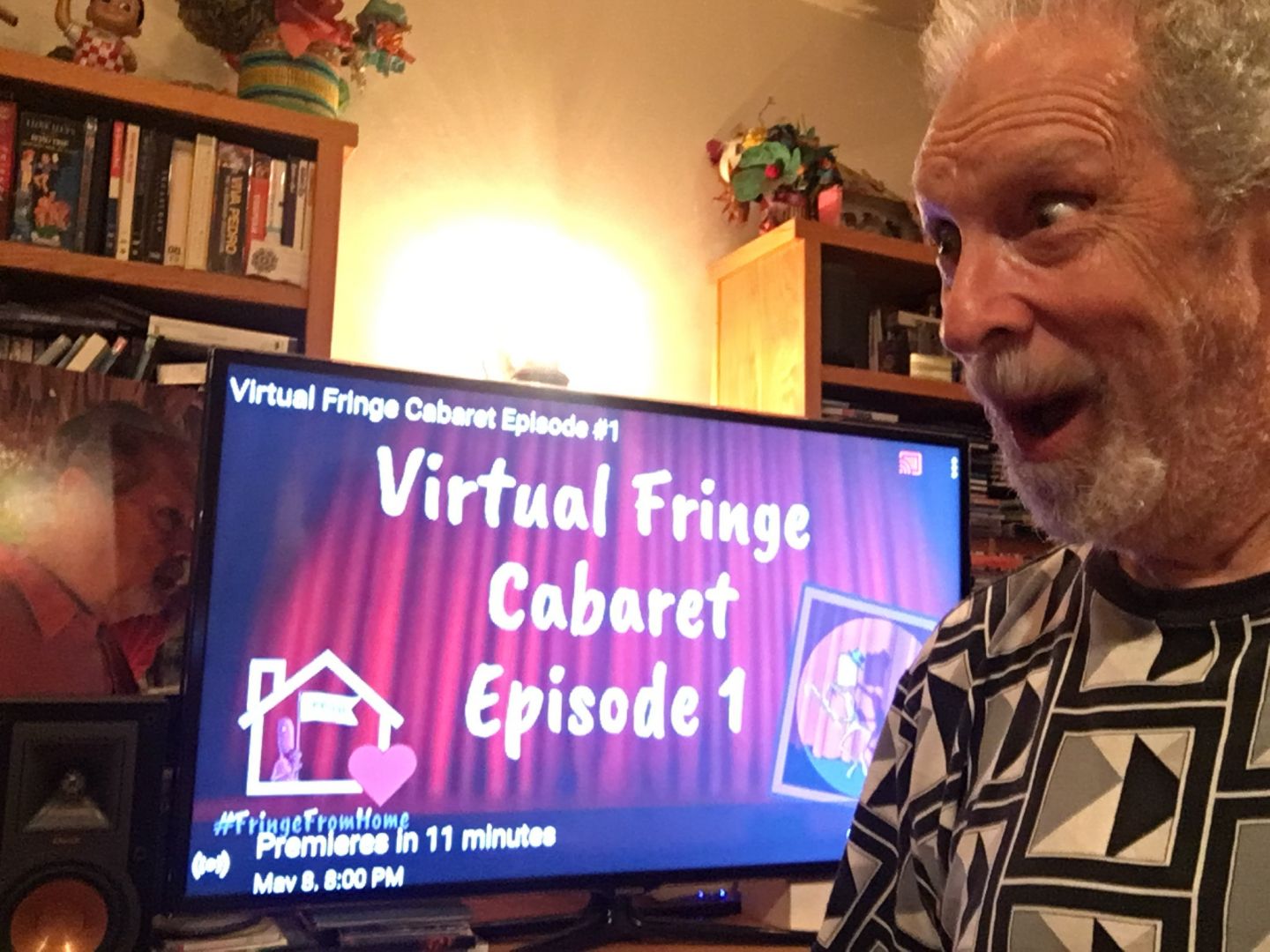 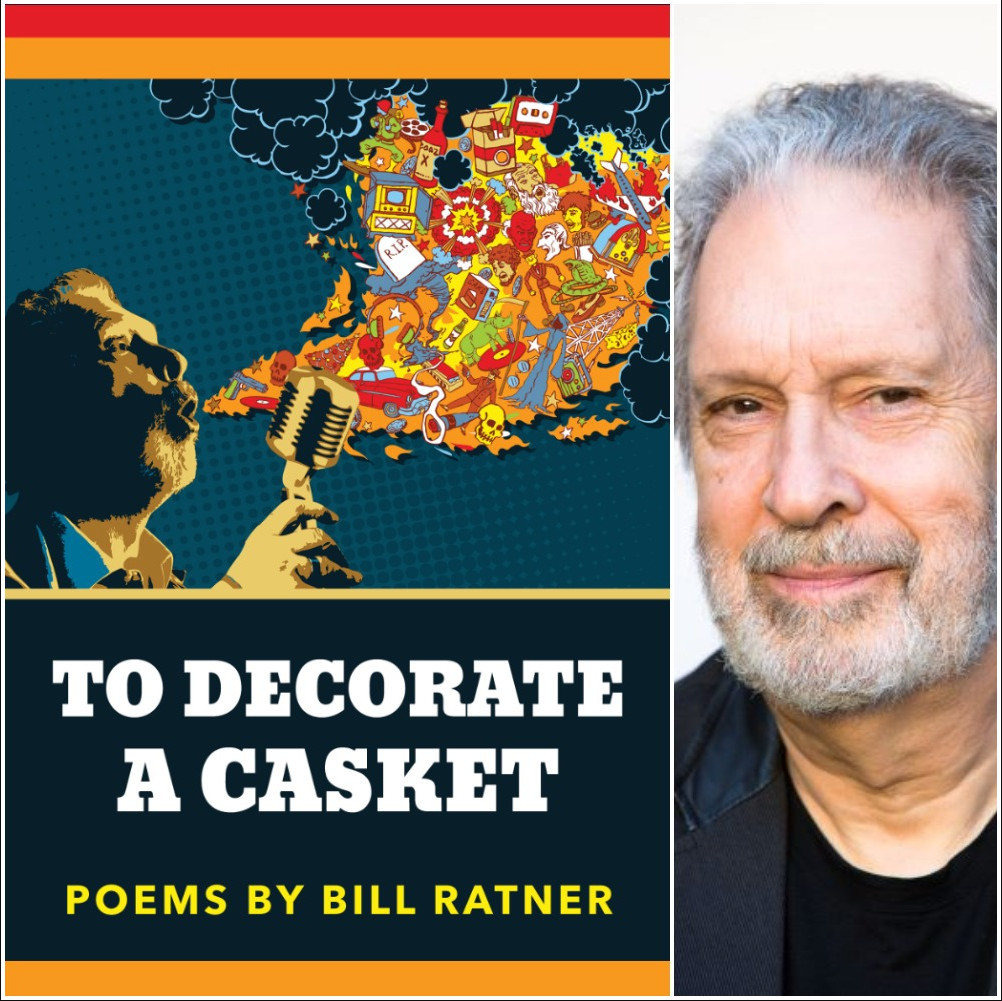 Let’s talk shop? Tell us more about your career, what can you share with our community?
I found my calling at age five when I heard a deep, authoritative voice on TV announce, “The following commercial message is sixty seconds long.” His voice kept reappearing, selling laundry soap, promoting the news, and previewing movies. I wanted to be him. At age twelve my dad bought me a soldering gun for Christmas. I attached a microphone to an old radio, converted it into a public address system, and listened to myself for hours, a narcissistic phase necessary for any budding voice actor. Years spent performing plays in tiny black-box theaters added variety and perspective to my voice. To make a living I worked at “easy-listening” radio stations playing instrumental versions of rock songs. I embarked on a training regimen of voiceover classes equal to the time a lawyer spends passing the bar. There’ve been ups and downs, but the good news about a voice actor’s career is, you’ve got numerous employers at once—up to a dozen a day, and if one hands you your walking papers, eleven more are waiting to pay you. I started taking writing classes to help me fulfill a book deal I had for a book on media awareness for children. Then for some crazy reason I began studying poetry, fell in love with the intimacy and mystery of reading aloud with other poets, and I have two books of my poems out this year from poetry publishers. My role model is the great Don Pardo who died at age ninety-two while still working as the announcer for Saturday Night Live. I don’t know whether or not he wrote poems.

Any places to eat or things to do that you can share with our readers? If they have a friend visiting town, what are some spots they could take them to?
Some of the strangest pieces of real estate in the world are the Hollywood movie studios, the dream factories. I’d take you from Universal to Warner Brothers to Fox to Sony, to hunt for ghosts of the stars. I hear they dwell up in the “heavens” among the stage lights in the massive, old studio sound stages. Then I’d head east to where it all began in the early twentieth century where they shot the silent shorts in the hills of Echo Park, Silver Lake, and Los Feliz, and gawk at the uniquely-L.A. bungalows and craftsmen houses. Then we’d head east of downtown to the adventurous eateries and world-class art galleries in the Arts District, then hop on the Santa Monica Freeway and head west to Venice and walk the canals and oogle the multi-million dollar jewel-box houses built on the water. Finally we’d stroll the Venice boardwalk, grab a hot dog, kick off our shoes, and walk through the sand to the edge of the Pacific where we’d launch ourselves onto our boogie boards and ride the waves. 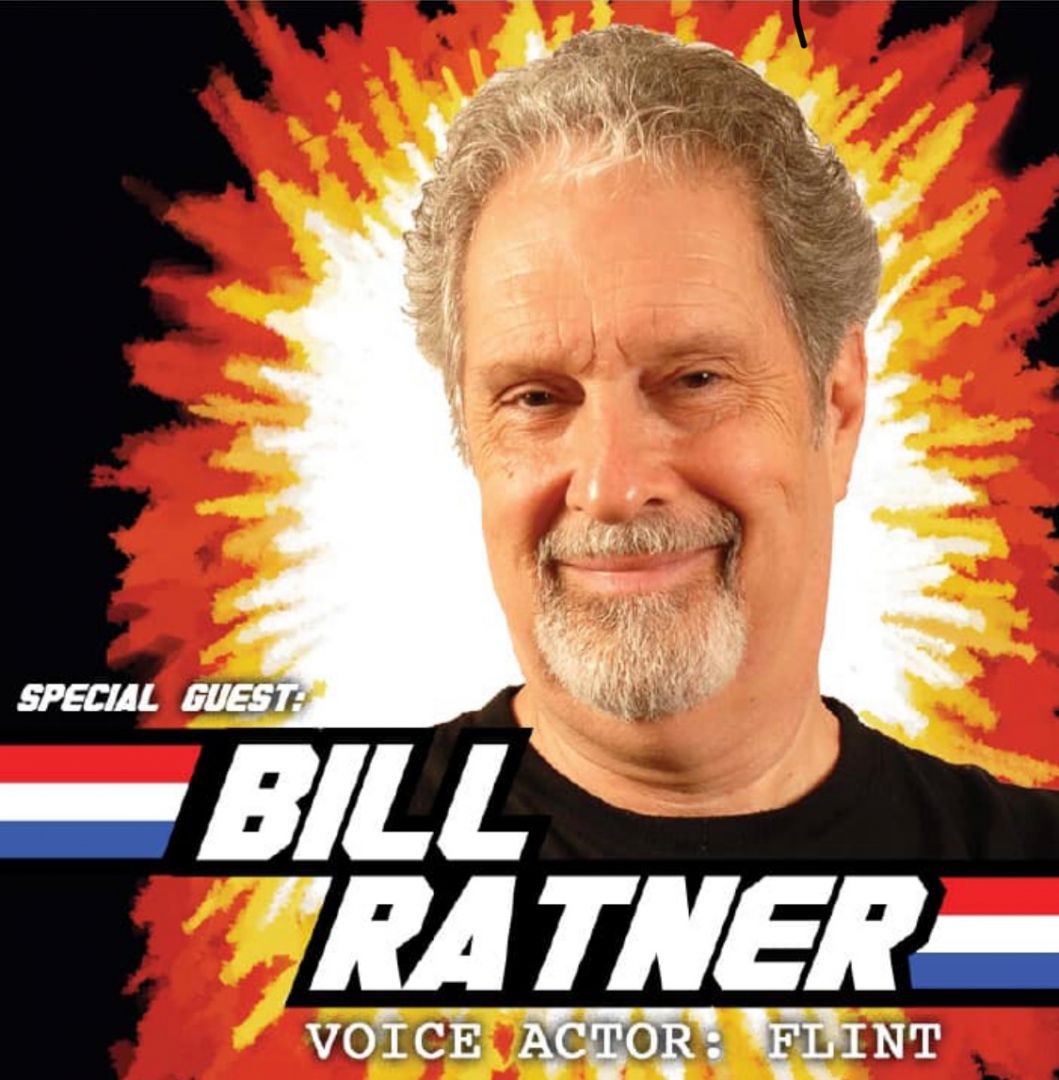 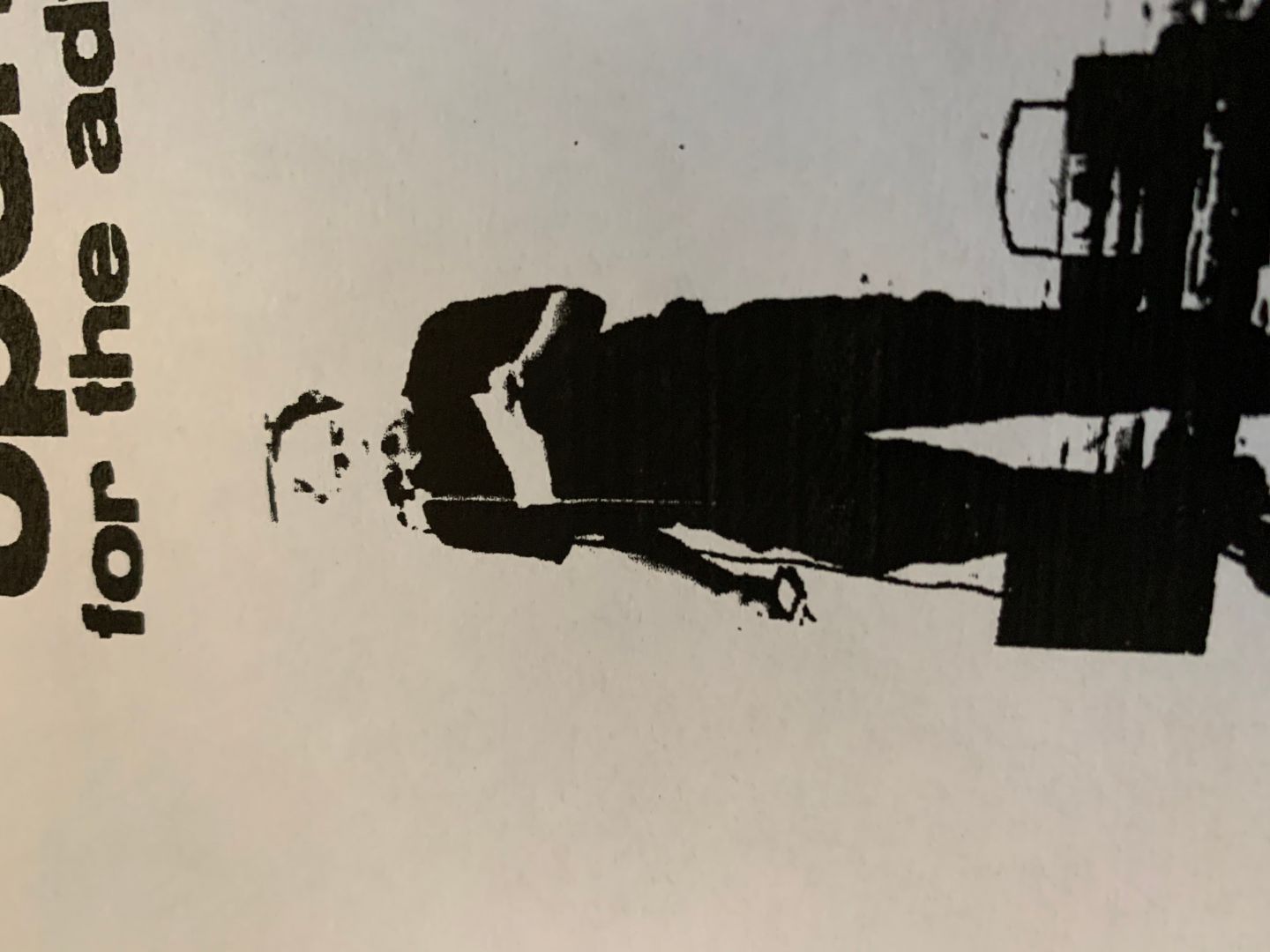 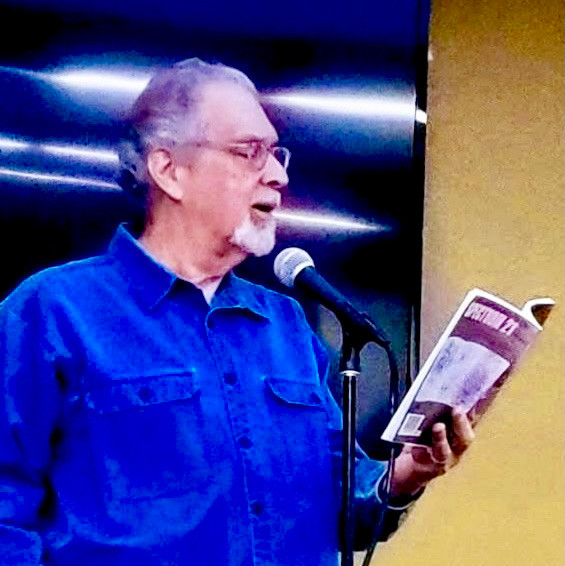 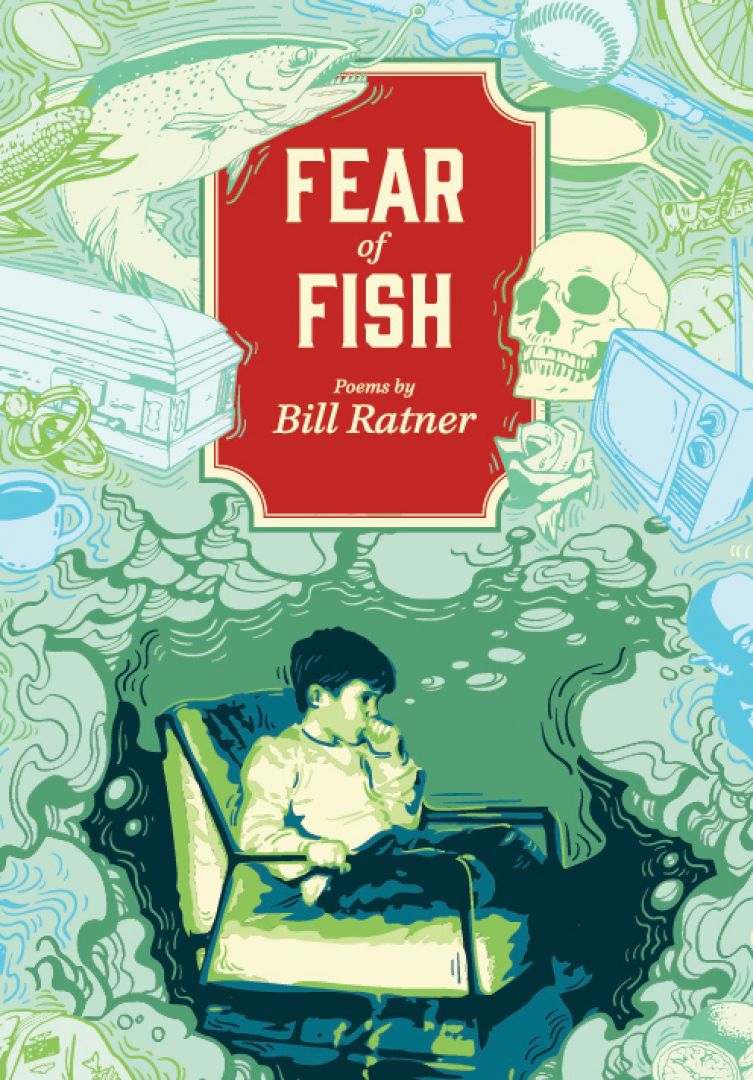 Shoutout is all about shouting out others who you feel deserve additional recognition and exposure. Who would you like to shoutout?
I owe a lot to the talent, generosity, and example of the late, great voice of nearly every movie trailer and TV promo ever made—Don La Fontaine. A sound engineer once said, “Don’s is the only voice in Hollywood that could cut through World War Three.” Don once said to me, “I know why you work, you’ve got a nice voice, but you’re not doing it from the heart. Watch me for a second.” From memory he recited a Robert Service poem, “The Cremation of Sam McGee,” and tears came to his eyes. “Take a volume of poetry down to your studio, record yourself, and do it from here.” He tapped the left side of his chest. It was the best voice acting advice I could ever wish to receive. We built a voiceover studio in his name at SAG-AFTRA Foundation.