We had the good fortune of connecting with Billy and we’ve shared our conversation below.

Hi Billy, can you tell us more about your background and the role it’s played in shaping who you are today?
I’m from Inglewood California, i moved to Moreno Valley because of the gang situation and my father wanted to pursue his business in Moreno Valley after splitting with a business partner 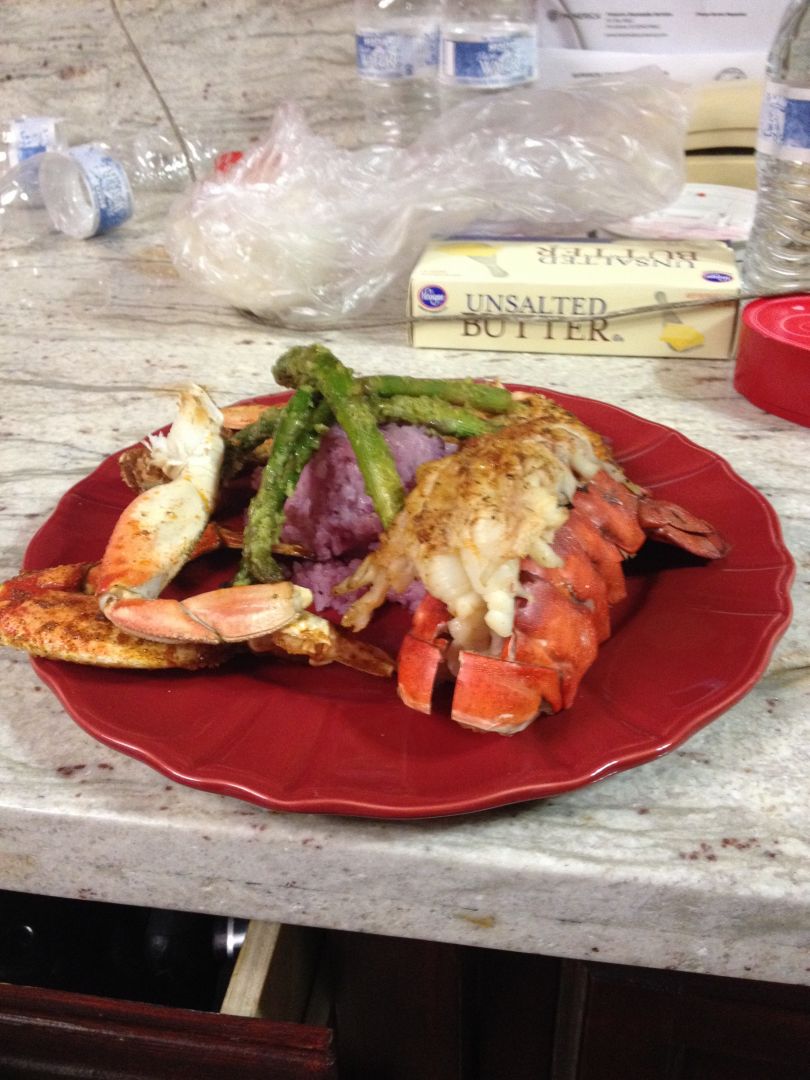 Can you open up a bit about your work and career? We’re big fans and we’d love for our community to learn more about your work.
Really funny story with a couple of different parts that GOD showed me were i was supposed to be. I got married at the age of 22i think, i had already had two kids before i had gotten married, my ex wife brother whom was 12 at the time was also living with us, yes by the the age of 22 i had a ready made family and we was buying our first house. Well long story short, my wife at the time couldn’t make food taste like my mothers cooking , so i started cooking. During one of my normal routinely checkups at the doctor, my doctor told me i needed to start grilling more foods because i was starting to get all the unhealthy issues from eating fried foods. So i started grilling everything we ate, but i hated BBQ sauce. My uncle would make Beef Brisket the only piece of beef I’ll eat, i don’t eat beef or pork( but i cook the shit out of them) but he would always make his brisket with BBQ sauce. I thought he was hiding something with his sauce, which was good i’m just was not a sauce person. So i started making briskets instead of just grilling chicken. After that i started doing all the family BBQ’s. i fell in love with the pit after that. I had a another uncle whom did a little stretch in prison, whom came home with a BBQ sauce recipe. That was my Q to perfect a sauce. Another turn, i got into a car accident that sat me down from work because i needed to have back surgeries, yes surgeries, i had to of them due to accidents. While out of work i pursued culinary arts school because my daughters was growing up, and about to go into and graduate college, i wanted a degree before they got degrees, so i went back to college and got a degree in culinary arts at the age of 38. and had two back surgeries, 3 daughters and was married. 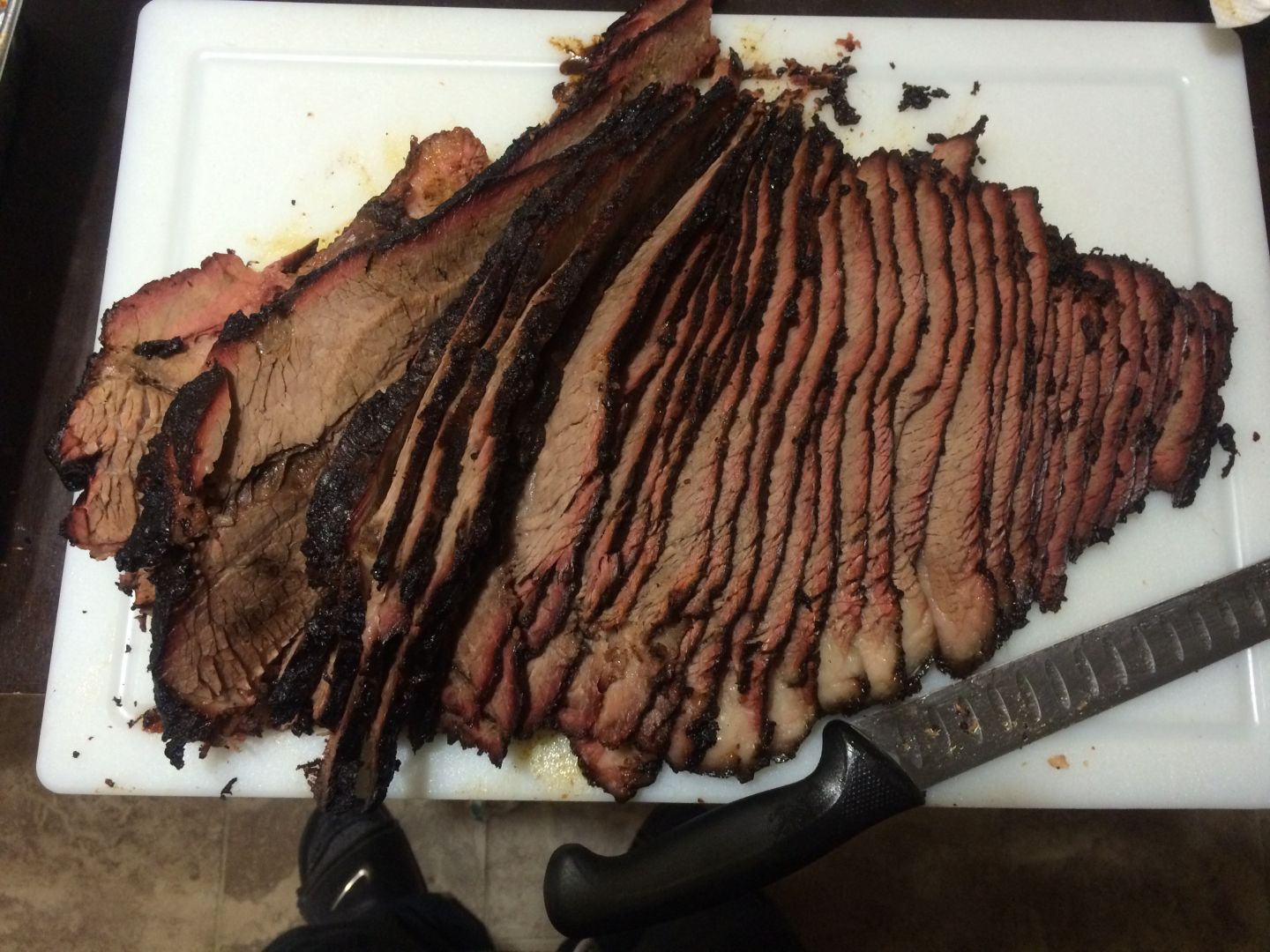 If you had a friend visiting you, what are some of the local spots you’d want to take them around to?
Well that’s a little different for me, I’m a homebody I’m not really into the the in-crowd. but i know DTLA be cracking and we could always go hang out in San Diego 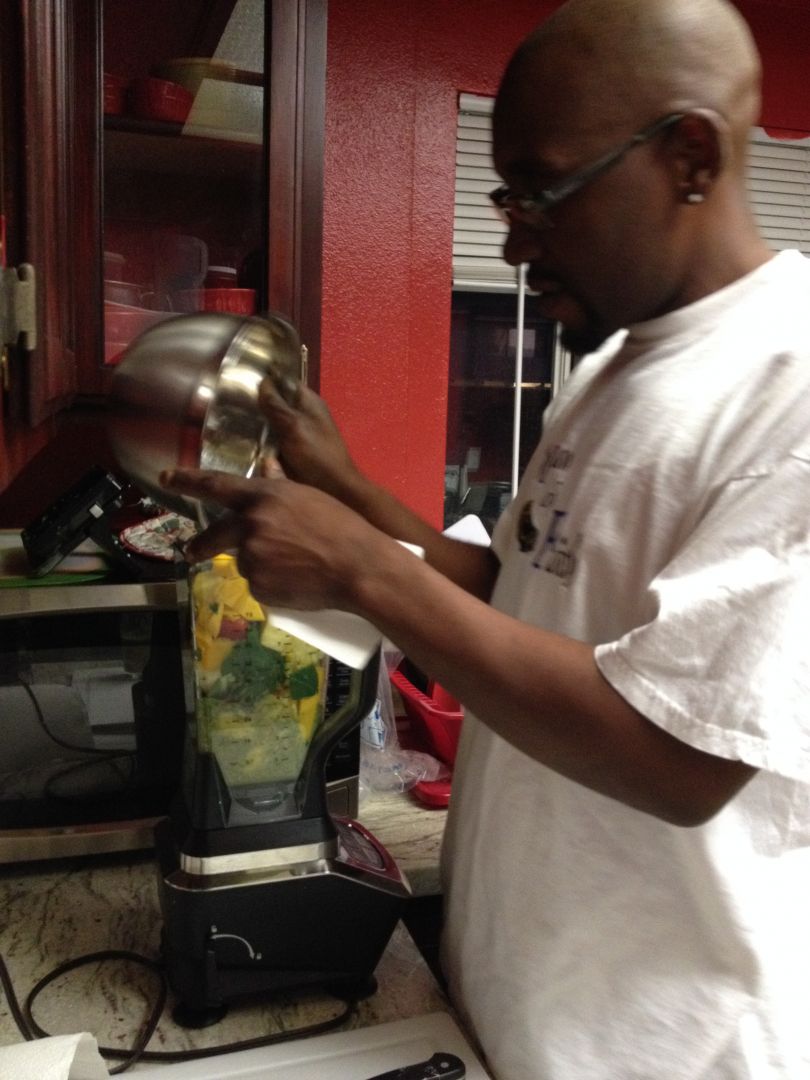 The Shoutout series is all about recognizing that our success and where we are in life is at least somewhat thanks to the efforts, support, mentorship, love and encouragement of others. So is there someone that you want to dedicate your shoutout to?
I want give a credit to my parents and Kids, they put up with a lot of random decision making and taste this ideas . I have three daughter, which now one has a son so everything is done for him, but my daughter don’t know that they are the reason i pursued culinary arts. They loved my cooking so much. 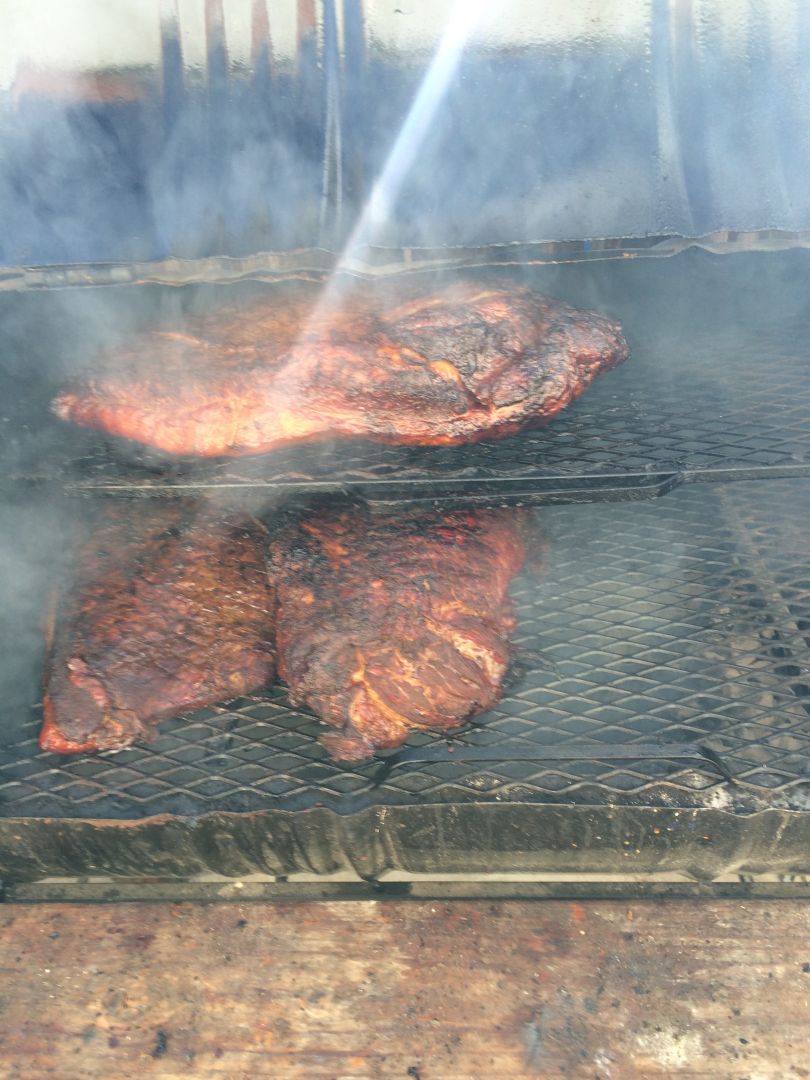