We had the good fortune of connecting with Bobby Brader and we’ve shared our conversation below.

Hi Bobby, as a parent, what do you feel is the most meaningful thing you’ve done for them?
My young children, Cullen and Audrina, both love music in Film, TV and Games. Like their nerdy father, they enjoy rudely interrupting [anything] Star Wars to point out, “It’s Yoda’s Theme!,” or rewind an episode of Masha And The Bear to ask, “Hey dad, what is this Classical music being played here? Is it Beethoven?!” I believe I’ve not taught, but fostered a heightened awareness of music while they are enjoying visual media. I love that they love music. 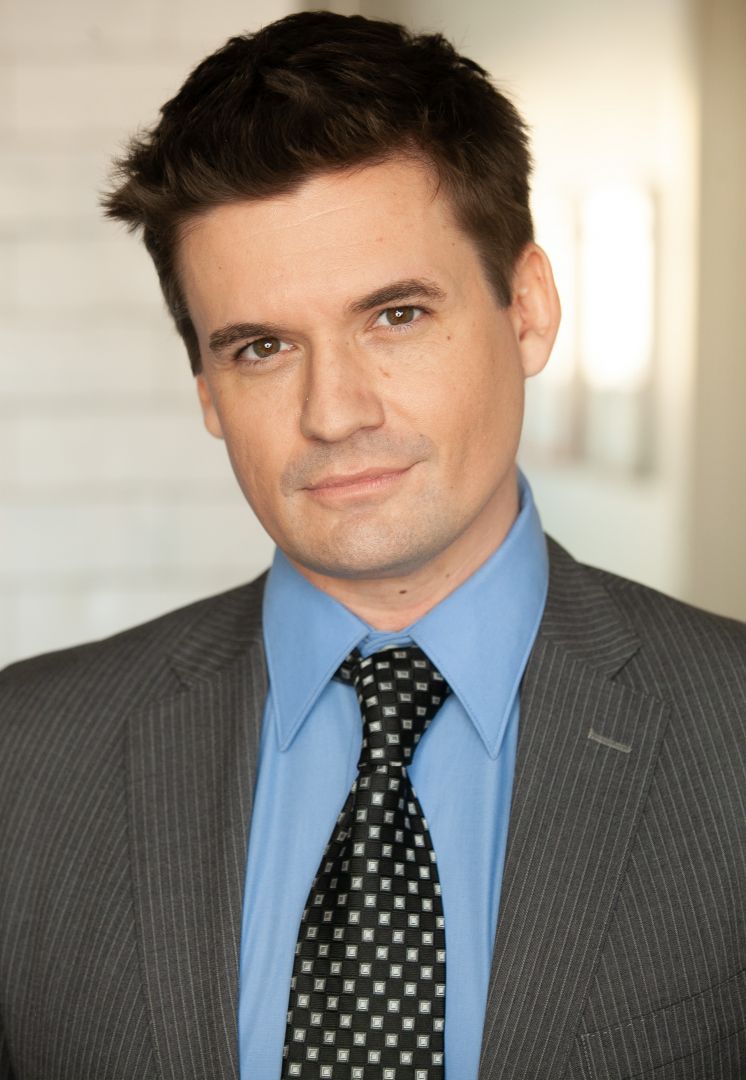 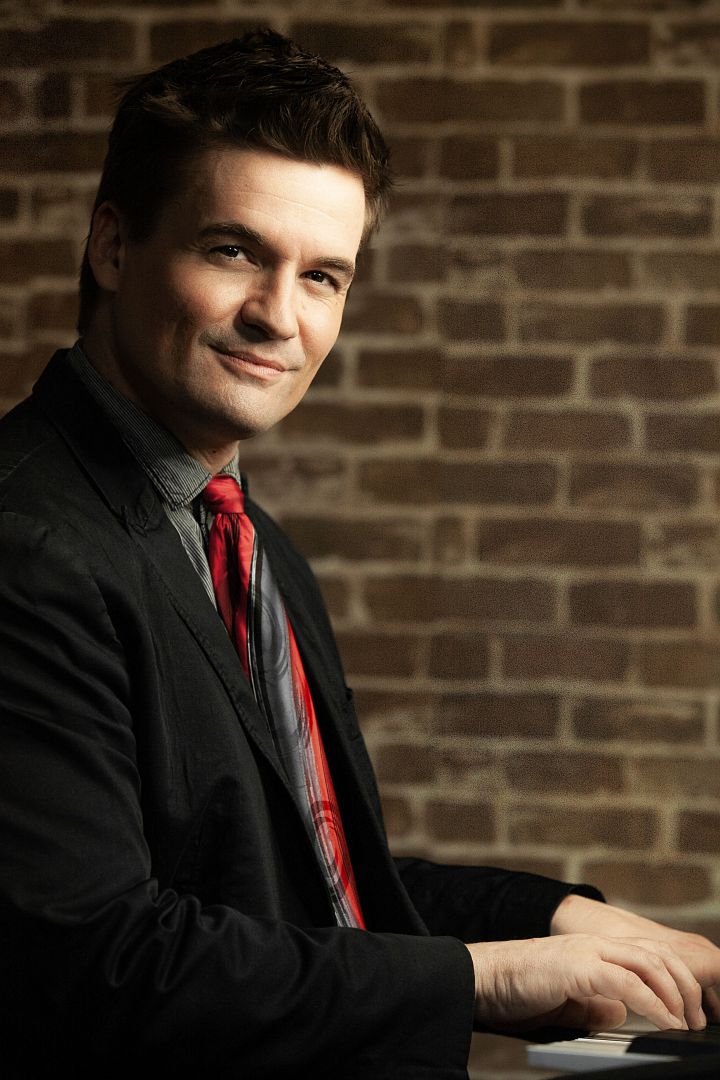 Can you open up a bit about your work and career? We’re big fans and we’d love for our community to learn more about your work.
While I consider myself no greater composer than the next aspiring film composer who moves to LA, I believe my edge has been my networking skills and my ability to keep in touch with people. Relationships are simply everything. I believe that I produce good-sounding music, but that’s not enough to sustain a career these days. We now live in a world where anyone with a computer or tablet can learn to compose music very quickly. We must be creative with our business (hustling) process to even stand a chance. My advantage will always be my people skills.

Let’s say your best friend was visiting the area and you wanted to show them the best time ever. Where would you take them? Give us a little itinerary – say it was a week long trip, where would you eat, drink, visit, hang out, etc.
Runyon Canyon and Griffith Park are great hikes and incredible views of the city. Beyond the other common tourist traps in Hollywood and Santa Monica, I would insist we eat from as many food trucks as possible. Ok Randy’s Donuts too! 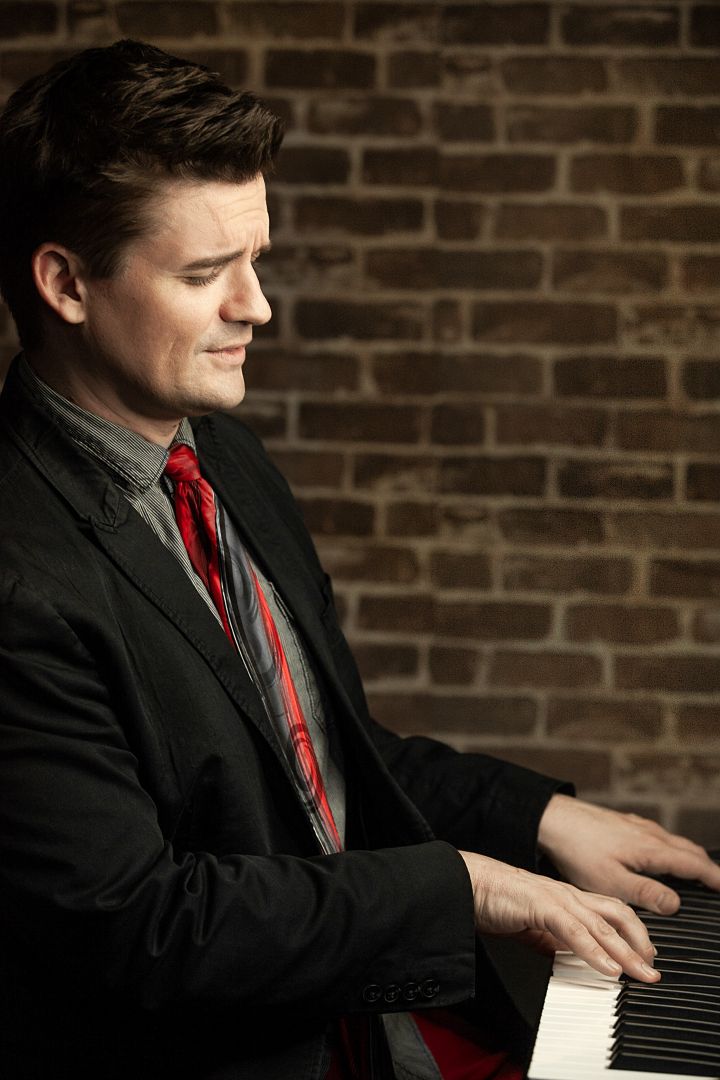 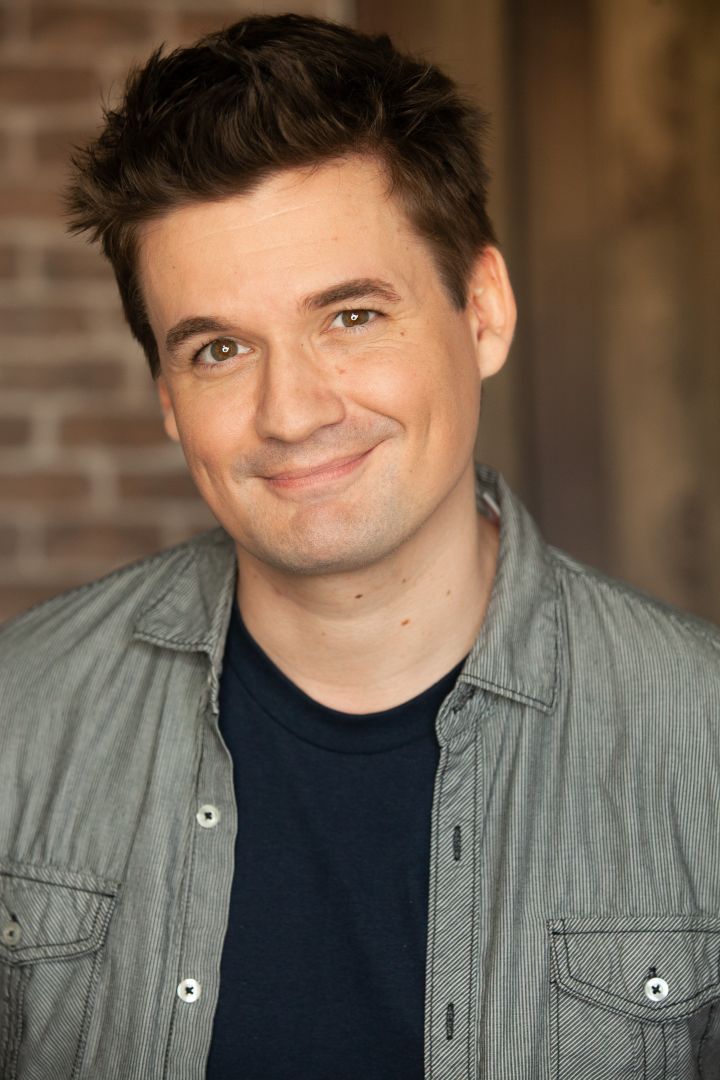 The Shoutout series is all about recognizing that our success and where we are in life is at least somewhat thanks to the efforts, support, mentorship, love and encouragement of others. So is there someone that you want to dedicate your shoutout to?
I can trace just about every recent success story of mine to 3 of my friends and mentors on the West coast: Hummie Mann, Michael Orland, and Tim Davies.

Hummie is an accomplished Film Composer whom I grew up listening to, mostly in Mel Brooks’s celebrated “Robin Hood: Men In Tights”. And because my mom let me watch whatever the hell I wanted to as a kid, I was also able to enjoy his brilliant orchestrating in films like “Misery.”

Michael Orland, Music Director and Vocal Coach, has hired me to assist him on many projects since 2015- from a simple chord chart for a student, to assisting him with sheet music needed for the band on American Idol. He still reaches out now and then when he needs an extra set of [music engraving] hands on a project.

Tim Davies, Orchestrator and In-Demand Composer, gave me a shot at assisting him on some orchestrations when I first moved to LA. Everything is timing in this industry, and this happened to be a time in which he had become quite busy composing the score for Guillermo del Toro’s “Trollhunters.” He needed an extra set of hands to help with proofreading scores, cleaning MIDI files, etc. Tim gave me my first shot at orchestrating on big films, like “Trolls”, and games, such as “Marvel’s Spider-Man” for PS4, and I’m glad to call him a friend and mentor.