We had the good fortune of connecting with Booney and we’ve shared our conversation below.

Hi Booney, why did you decide to pursue a creative path?
Growing up I’ve always been interested in working with cameras either being behind them or in front of of them, I remember first watching the movie Men In Black; I was about 7 years old and seeing Will Smith just become this great actor, and at the time I had long hair. I was so inspired to be like him that I told my mom that I want to cut my hair and be just like Will Smith. About a week later she finally got my hair cut and bought me an all black suit with the black glasses so I can be just like him. Then some years later I remember setting up a still-freeze frame photoshoot with my WWE action figures with an old fashion Kodak disposable camera; having my mom go get it developed and then going over them looking at what my shots came out to be. At that time it wasn’t much, given I had no monitor showing me how the pictures were going to come out, all I had was my eyes and imagination. Once I got older I had many hobbies and different passions that only took place for a short period of time like basketball. I thought I was going to be the next Kobe Bryant like all the other kids around the neighborhood. Then after high school, I tried the college thing and I knew that wasn’t for me at all. Then coming into the workforce I had many different jobs, that I was very great at, if I might add. But something felt off, like I wasn’t being true to myself. Then about 2017, that’s when I started to really become serious with the first passion I fell in love with, which is Acting, but this time it was being behind the scenes and creating stories. I ran with that fire and started to invest in the equipment that I have today such as a professional camcorder, sound equipment like a boom pole and audio recorder, some studio lights and a work station, where I can edit all of my projects. Now here we are 5 years later, I’ve worked on multiple projects including some of my own, and honestly I couldn’t be happier starting my own business, even with it being tough, I would still choose this path every chance I get. 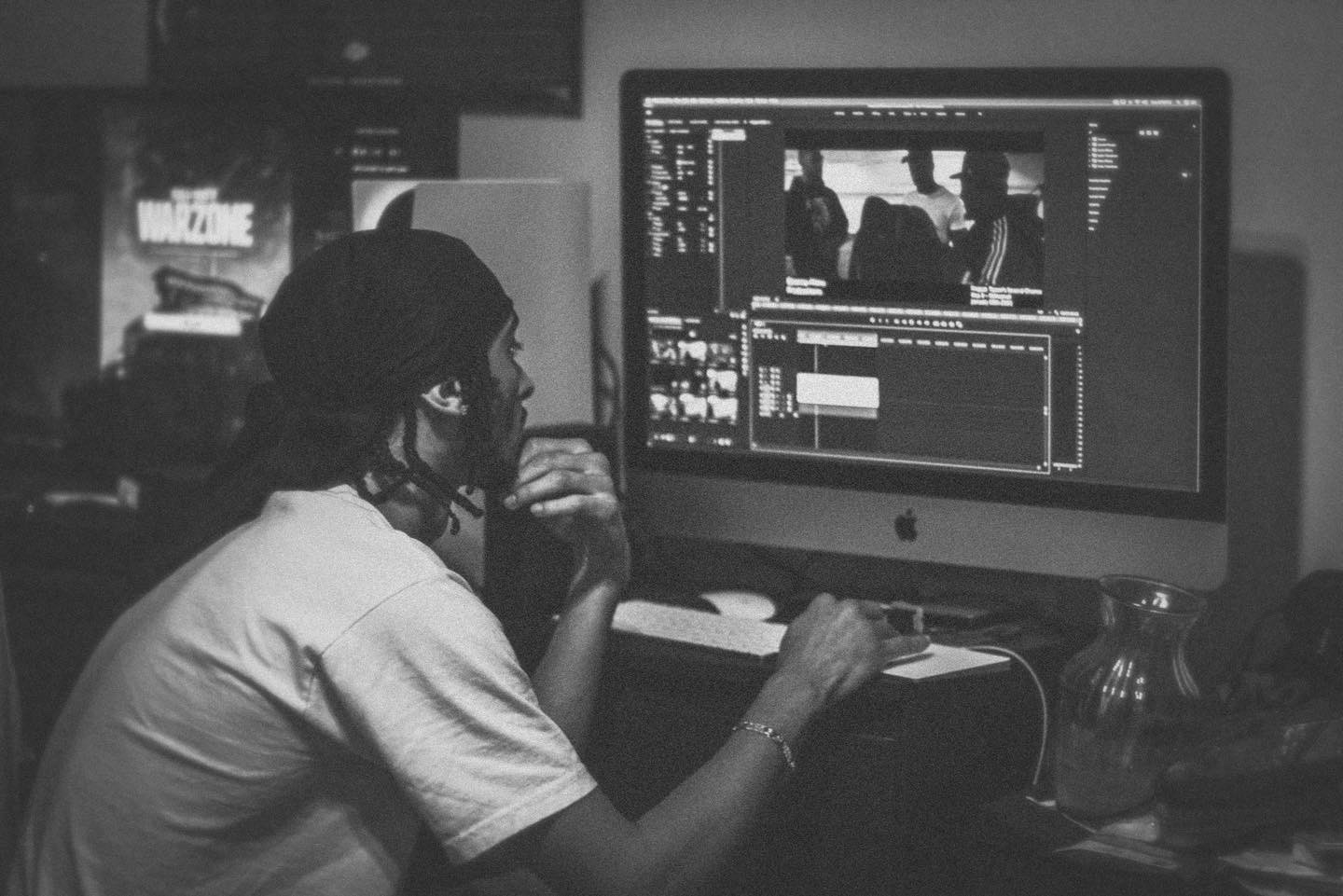 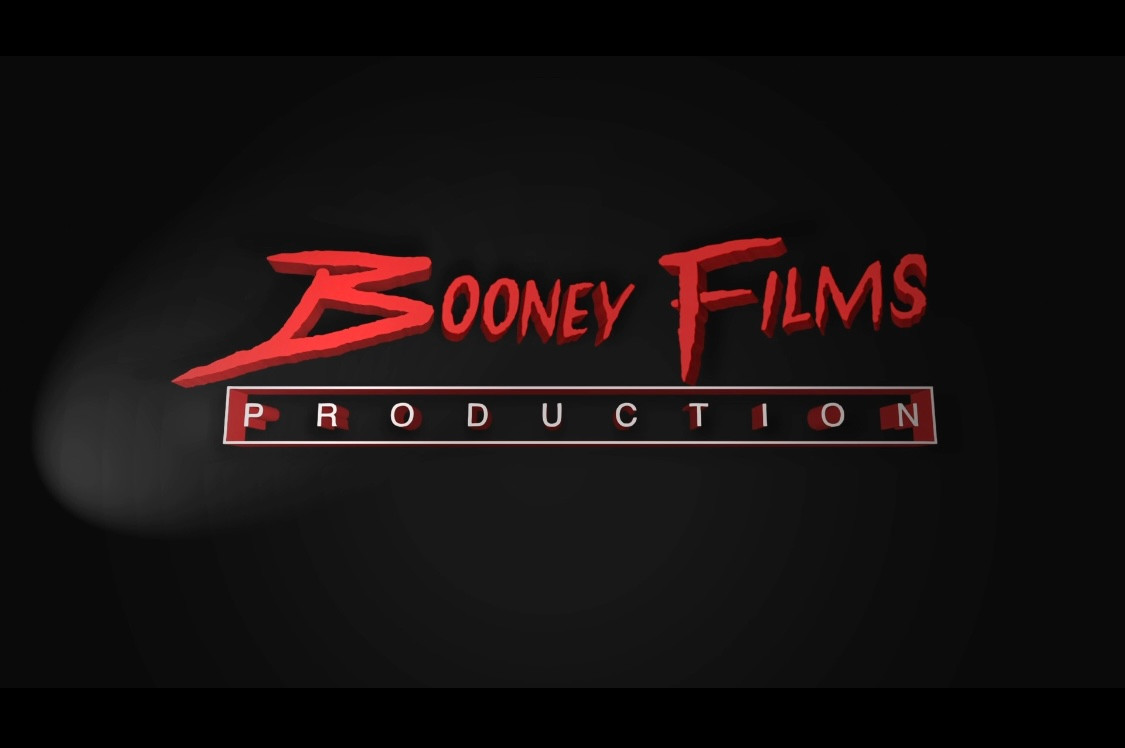 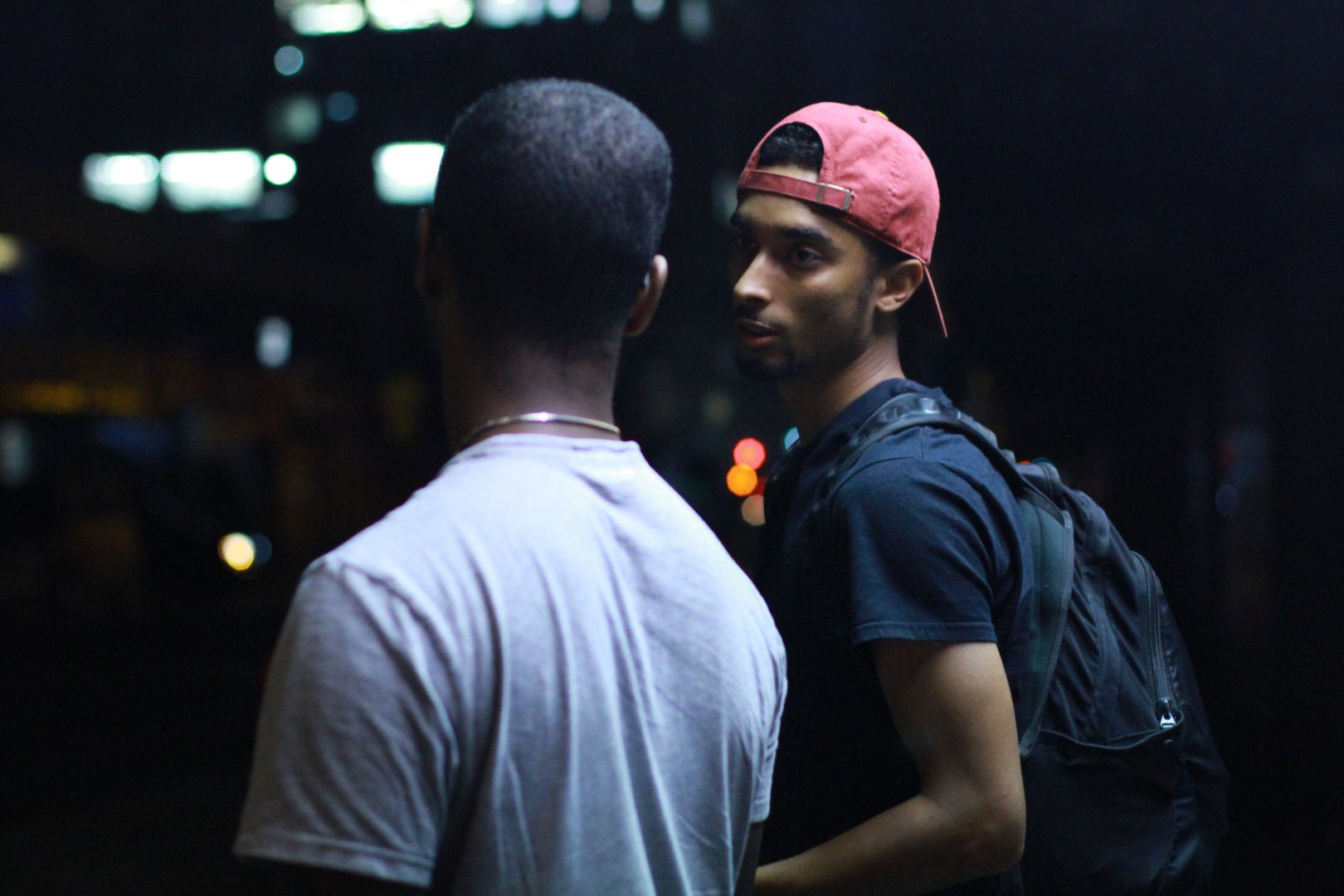 Can you give our readers an introduction to your business? Maybe you can share a bit about what you do and what sets you apart from others?
So I run Booney Films Production, which is a production company. I started the name back in 2019, I’ve worked on many collaborative projects as well as my own solo projects. One thing I am most proud of, is how I taught myself all of what I know about film. I didn’t go to film school for this, I just \took 2 years out of my life and began learning. I would get off at work and just jump straight to Youtube and study all filmmakers, their techniques, how they came up with their project ideas, how to use a camera, how to set top lights, like literally you name it and I searched it. It would be nights where I got off work at 11:30 the latest and won’t go to sleep until like 3am or 4am because I was studying or practicing writing. Doing that and being where I’m at today makes me proud because you can’t teach this to anyone, you just have to go and do it. As far as being excited, I’m just excited about what comes next after doing all that I’ve done. Especially with this new project that I’m currently working on and will be shooting this upcoming weekend, it gives me a rush, almost gives me that “I’m a kid again” feeling. Once I felt that feeling I knew this was something that was for me. As far as my journey, I will definitely say it was not easy, considering I did get myself in some trouble back in 2014 with the law and that was a major set back. Which gave me more of a motivation to be something in my life. But like I said I overcame this challenge by making a change in my life. When I first started, I didn’t have the money or knowledge on how to start, so it was more so finding out what tools I need first, then from there it was how much did I need to get my tools, then it was ok now how do I use them. All of that was probably the challenging part for myself. So far, it hasn’t been many major lessons that I learned along the way, but on of them is to take your time and not rush anything. I had an issue on my first short film; Wasted Perception, where I tried to rush filming and made all of my film crew and actors come out to the set and we couldn’t film at this certain location because the drone was under a no fly zone, luckily we found another spot a few miles away where we could finish filming but if I wasn’t in such a rush, I would’ve done my research first for that location before having them come out. So it was a lesson like that, that now helps me plan better and understand what I’m up against instead of just rushing and being over zealous with putting out a project. Because one thing I told myself is that, I will always be at my best and produce the best that I can, especially with representing my brand and myself at the end of the day.

Any places to eat or things to do that you can share with our readers? If they have a friend visiting town, what are some spots they could take them to?
Man, (laughing out loud), this question is really funny to me because most people when they do come out to Cali, they want to visit Beverly Hills and Hollywood area because that’s all they see or hear from TV shows and movies and that’s definitely not the area I would take any of my close friends, especially if they want to have a fun time. What I would do is tell them let’s grab some food from In N Out, or a Mexican Restaurant get some bomb tacos and take them to my neighborhood in Compton and show them McKinley Mansion, (if you know, you know). Because at the McKinley mansion, its nothing but great vibes and fun everywhere. And before we pull up there, we going to the store, get your favorite liquor bottle; if you drink, or get your favorite snacks, anything you want, we getting it and let the rest of the night take its course. And for those who have been around always say the same thing, we just live life fun with no regrets and have great energy, which is why we call ourselves DONT KARE MAFIA. Outside of the Mansion life, we can go bowling, any brunch spot, I mean its LA, so its anything to do out here. 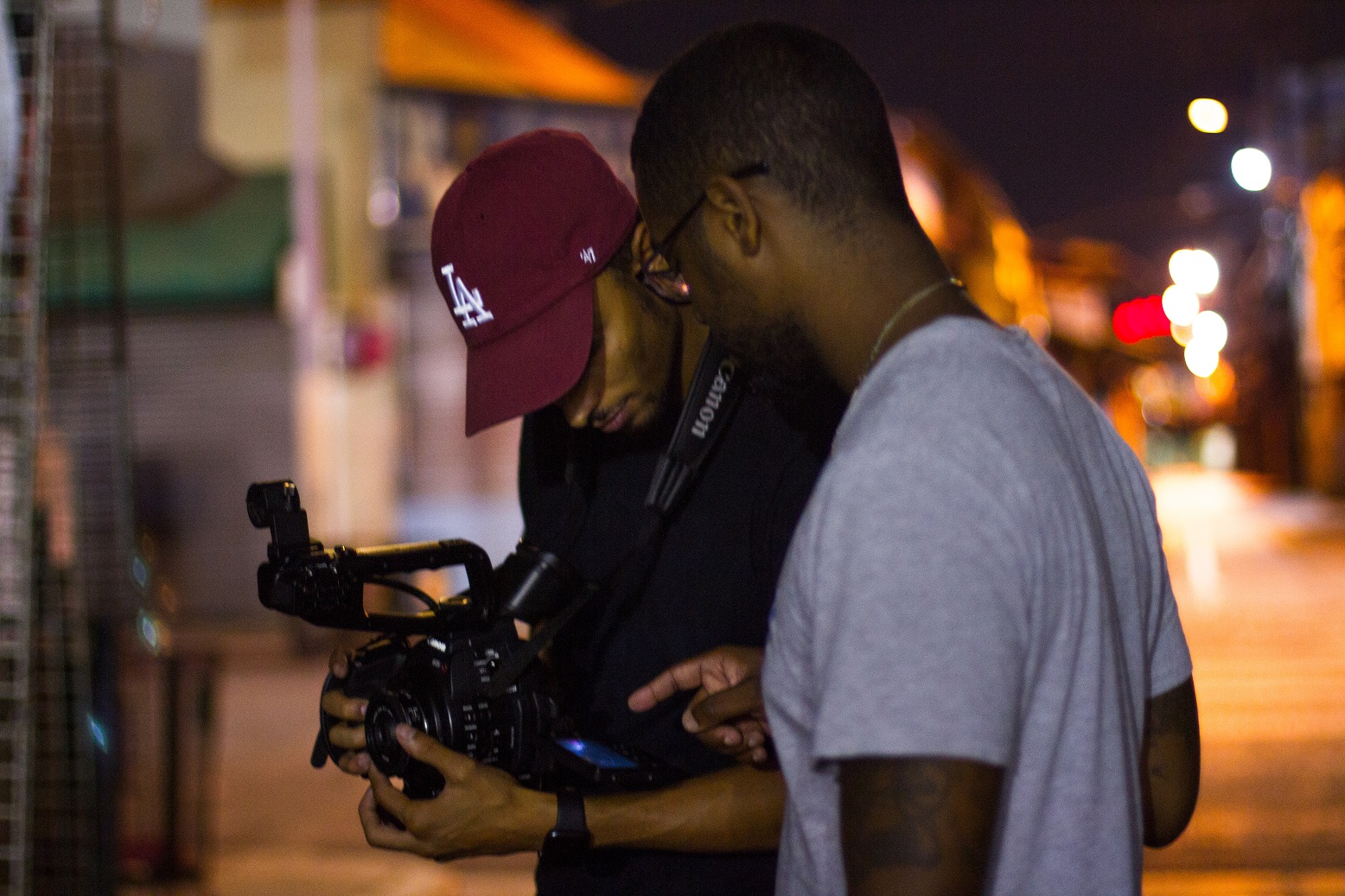 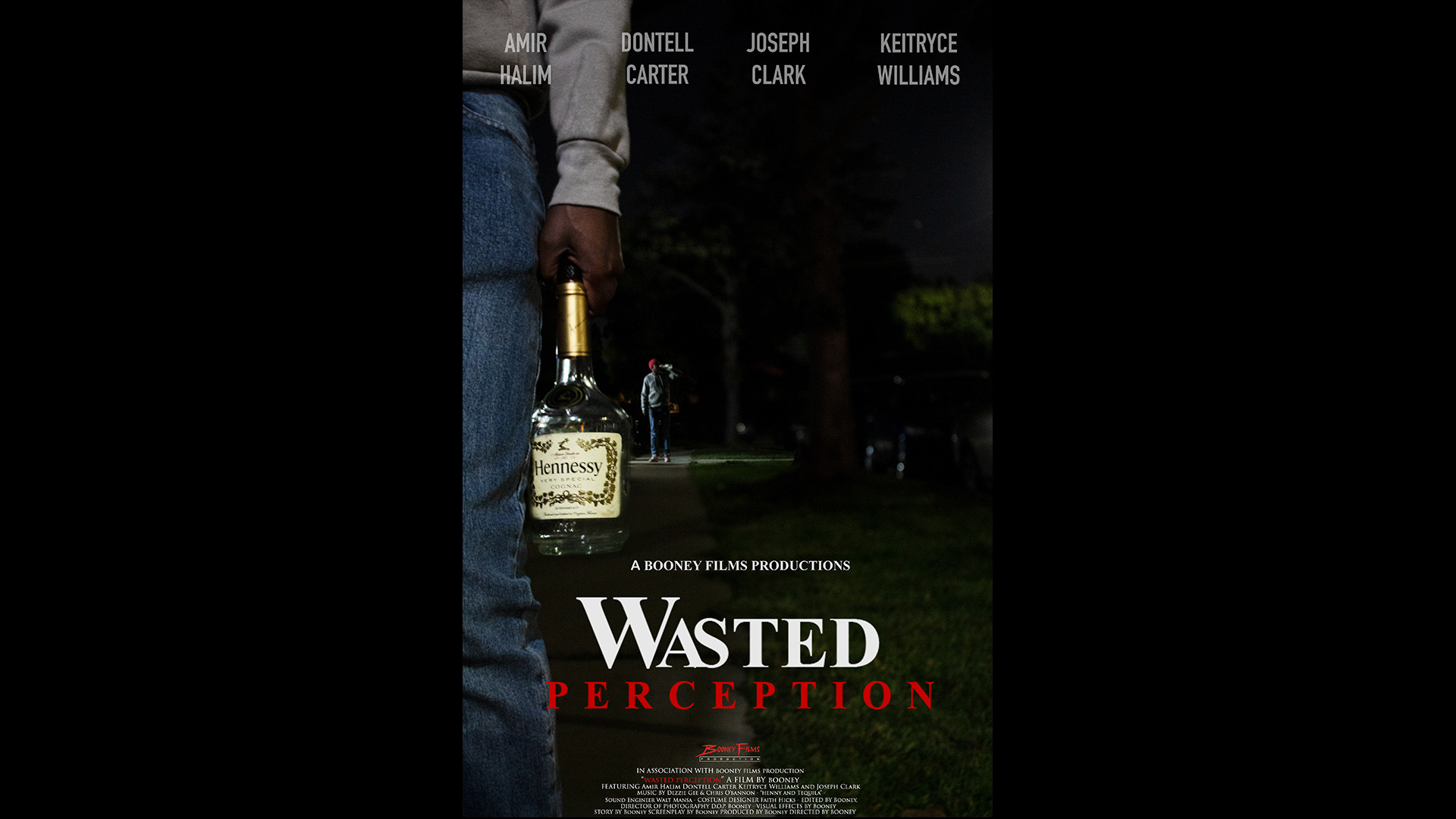 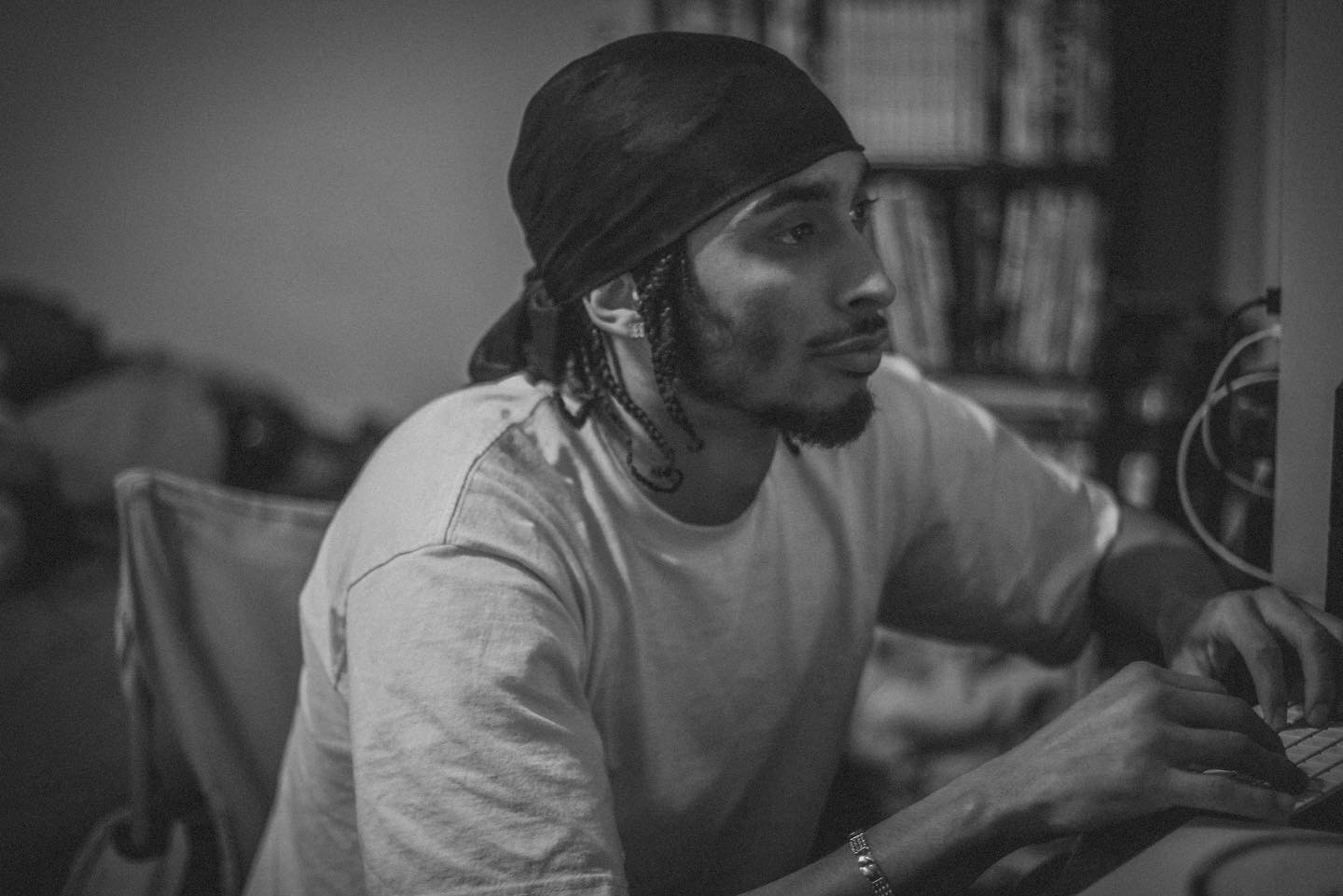 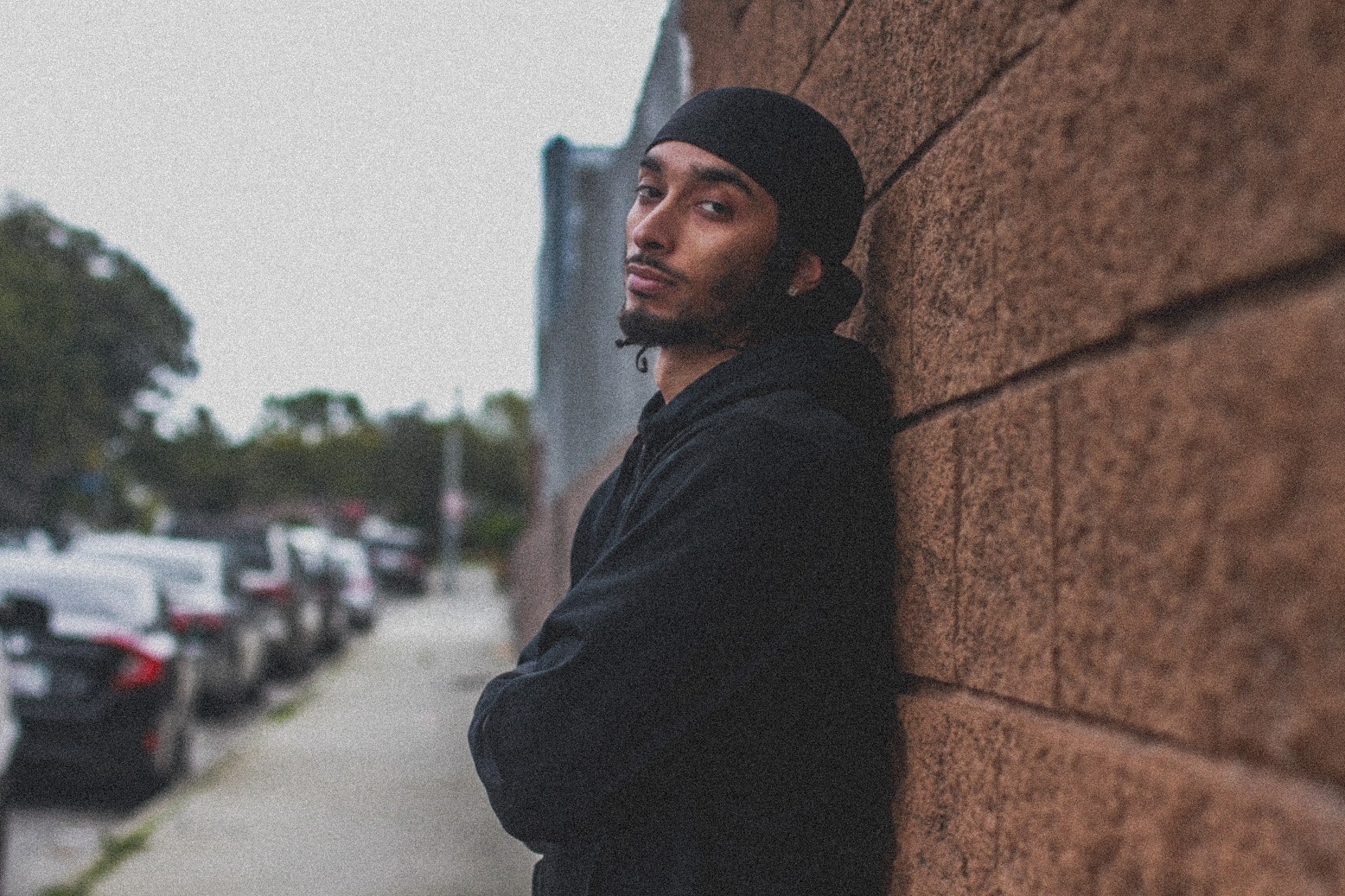 Shoutout is all about shouting out others who you feel deserve additional recognition and exposure. Who would you like to shoutout?
Well, there is so many people that I can honestly name that helped me along the way mentally, spiritually, and creatively. For starters I have to thank my family, because they’ve always been there for me, telling me to just be myself and never let anything get the best of me, like any life situations that I’ve gone through or people that try to bring me down. Just always been so supportive especially when it comes to my dreams and desires. Next I would have to thank my extended family, DONT KARE MAFIA, because we really push each other to be at our greatest at anything that we do and of the most part all of us are working in this creative field or working on entrepreneurship. Honestly can’t ask for a better friend group. As far as my success in my business, can’t really pin point a specific person because everyone I work with have the same mindset and believe in me just as much as I believe in them, so everyone that I work with gets a shoutout and recognition, because without their support and belief I wouldn’t be as successful that I am now.