We had the good fortune of connecting with Brad A. Kinnan and we’ve shared our conversation below.

Hi Brad A., what was your thought process behind starting your own business?
My thought process behind starting my own business was, why the heck not? When you’re starting out in your career you’re not going to be the top dog anyway so “why not” spend your years building something that is entirely your own. Yes, the climb is harder, but the rewards are a hundred fold if you stick to it. 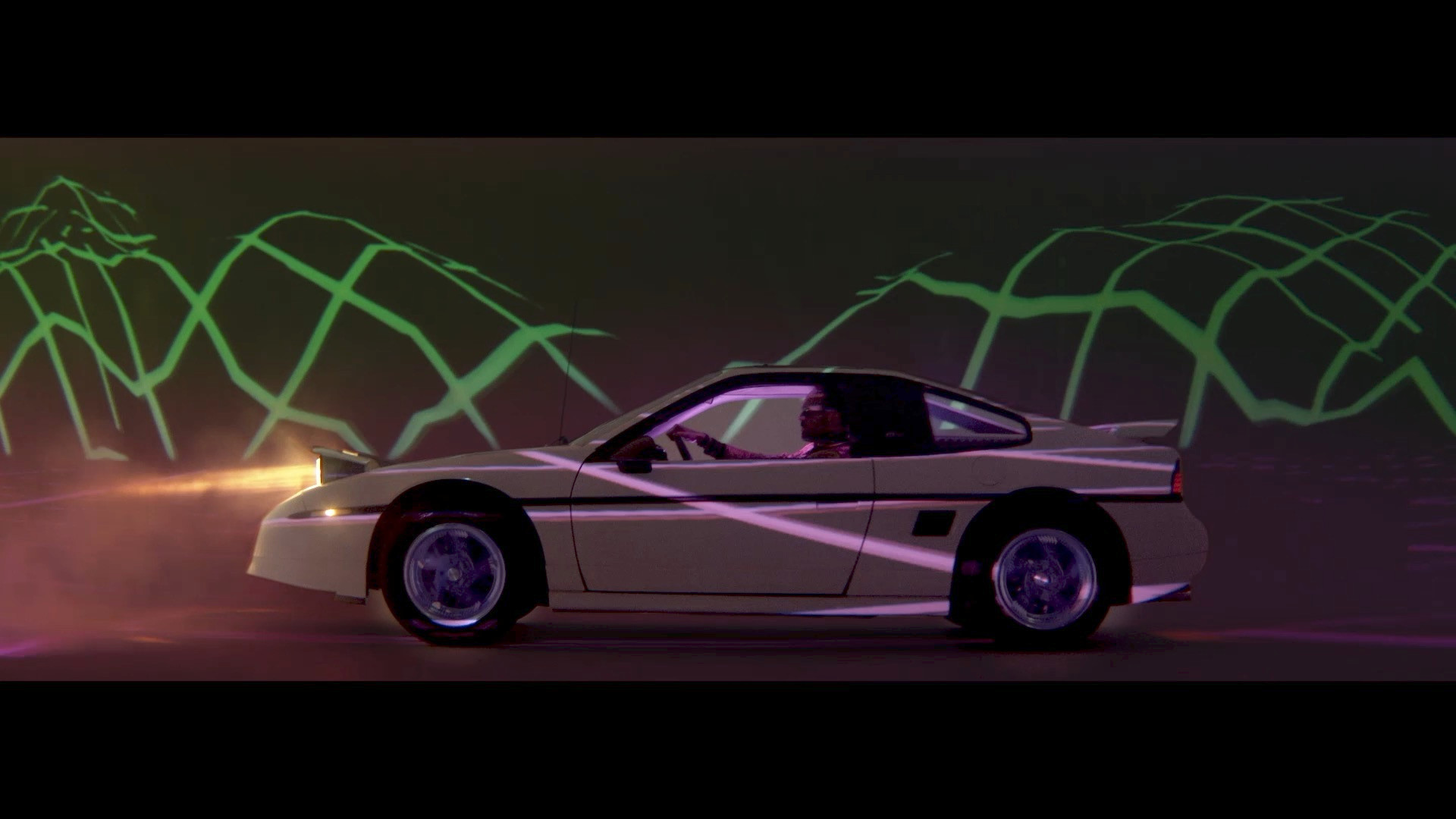 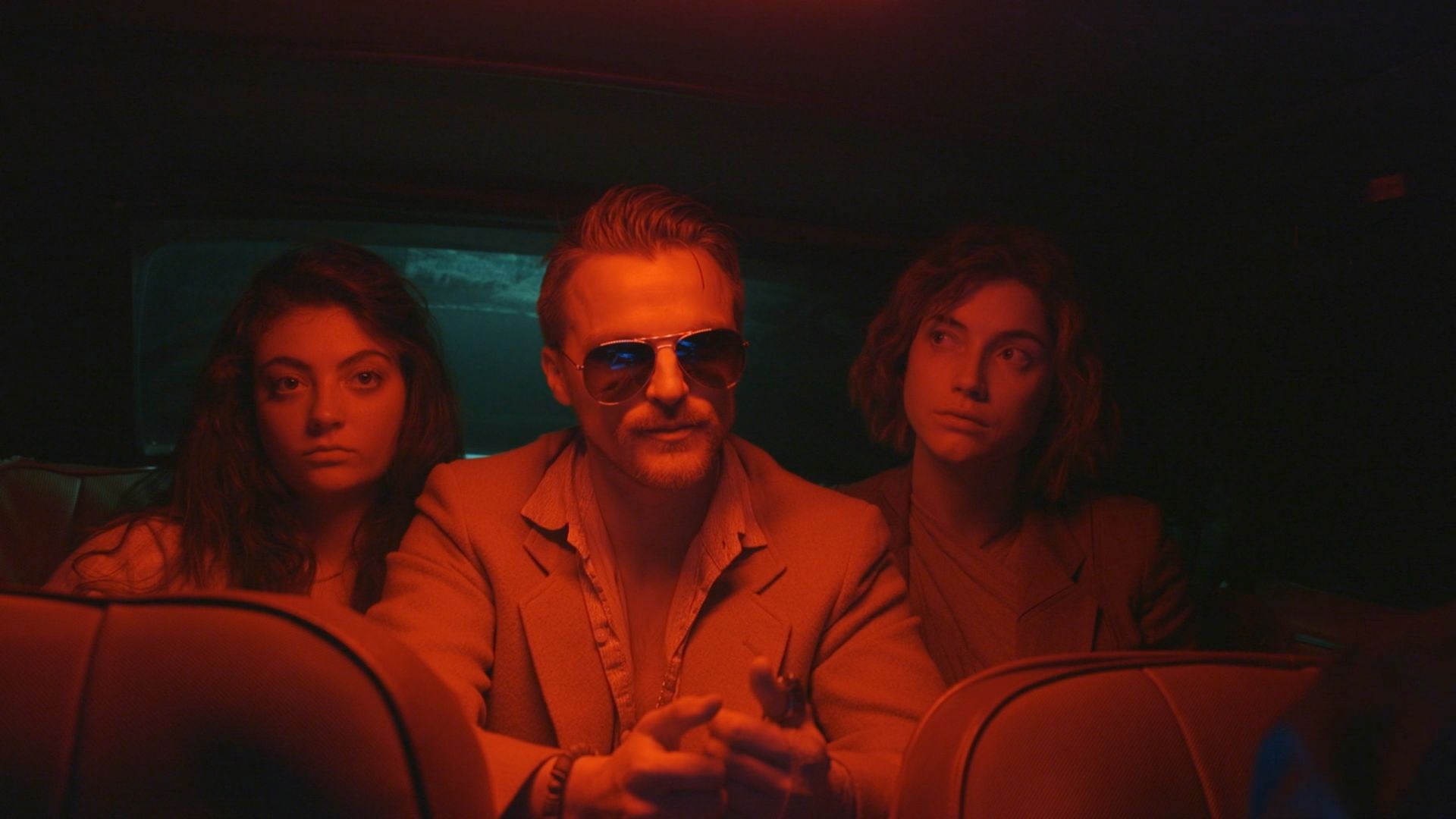 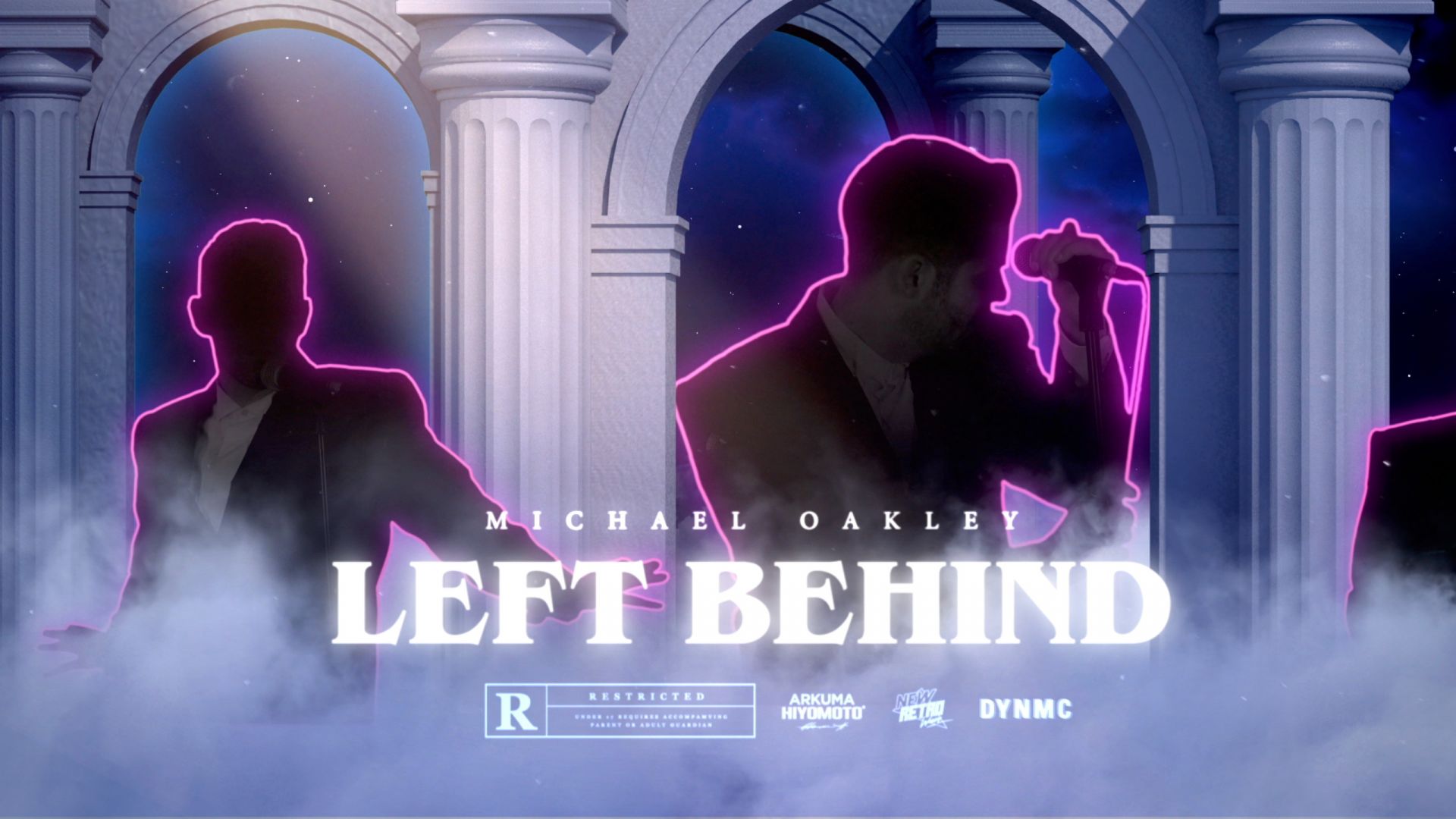 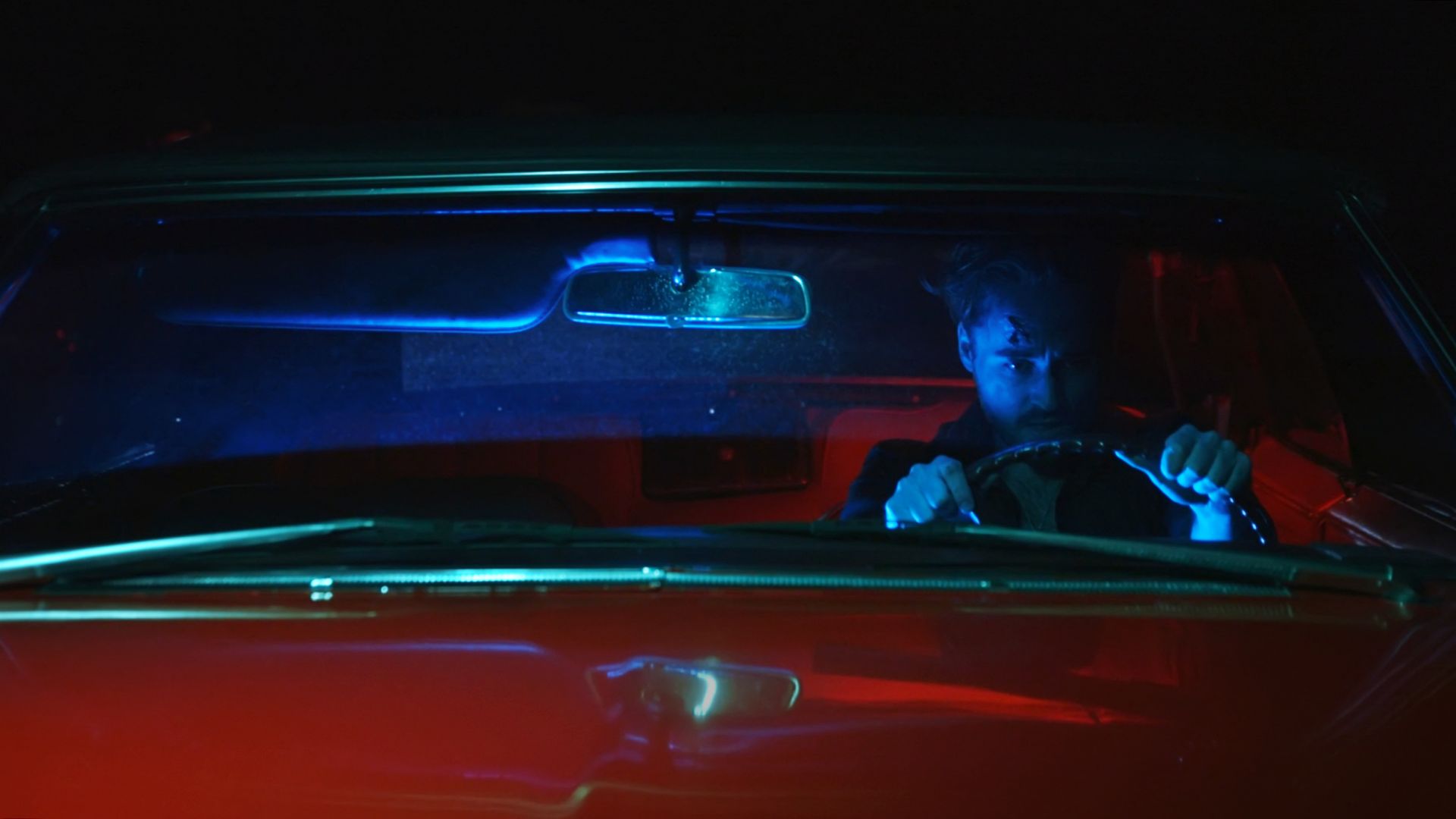 Alright, so let’s move onto what keeps you busy professionally?
I’ve had the wonderful opportunity to become known for my fondness of “retro-inspired” aesthetics. Chiefly through my work with the record label and YouTube channel, NewRetroWave. While working with several of their artists and associated acts — FM-84, Michael Oakley, Ollie Wride, The Midnight to name a few — I had the opportunity to really dip my toes in 1980s cinema and pop culture and make some nods to my favorite auteurs of the era. In all of my creative work, I have some nugget in there that pays homage to that decade — whether it’s a tinge of neon lighting, Ray Ban Wayfarer sunglasses, rotary dial phones or pink flamingos.

Getting to this point wasn’t easy of course. I had to put myself out there and trust I would find my artistic niche. I worked with several amateur artists before I found a real doozy. My NewRetroWave journey began from a referral to direct a music video for a song by FM-84 called, “Running In the Night”. I happily accepted, not knowing it would become a smash hit and a pillar of the musical sub-genre know as “Synthwave”. In only 5 years the music video has amassed over 10 million streams on YouTube. Since then, that video has opened several doors for me professionally and personally. I’ve met people from all over the world who have seen my work and support me to this day.

I would say the lesson here is to make yourself available for great opportunities to come your way. That starts from having an open mind and not letting yourself get too jaded. The entertainment industry is a challenge to survive in, but the greatest breakouts come from the people that still believe it can happen to them.

Let’s say your best friend was visiting the area and you wanted to show them the best time ever. Where would you take them? Give us a little itinerary – say it was a week long trip, where would you eat, drink, visit, hang out, etc.
Los Angeles is a city of a thousand different experiences. You can walk star studded boulevards, paddle swan boats in urban lakes and of course cruise top down on the highways and byways (provided traffic isn’t too bad). After living in LA for about 8 years my itinerary has evolved several times. Upon arrival to the City of Angels, I was all for engaging regularly with the bustling nightlife scene of Hollywood, Echo Park and Silverlake. Now, I take a more mature approach and compliment the buzzy evenings with some intellectually stimulating activities beforehand.

A perfect week long trip would include visits to some of my favorite museums: The Getty Center & Villa, LACMA and the Museum of Natural History. A stroll in the gorgeous botanical gardens at the LA Arboretum and The Huntington Library and a stop at Griffith Park to ride the historic Merry-Go-Round built in 1926. Favorite dining spots would include, Fred 62 for classic diner fare with a California twist (Los Feliz), El Huarache Azteca for some of the best authentic tacos and Mexican cuisine (Highland Park) and Clifton’s Cafeteria for the ultimate thematic dining experience, complete with a hidden tiki bar upstairs. (DTLA). As for nightlife and people watching, I wouldn’t miss seeing a show at Zebulon (Atwater Village), cozying up to a stranger in one LA’s original family owned tiki bars, Tiki-Ti (Hollywood) and getting way too serious about pinball at 82 (Arts District). 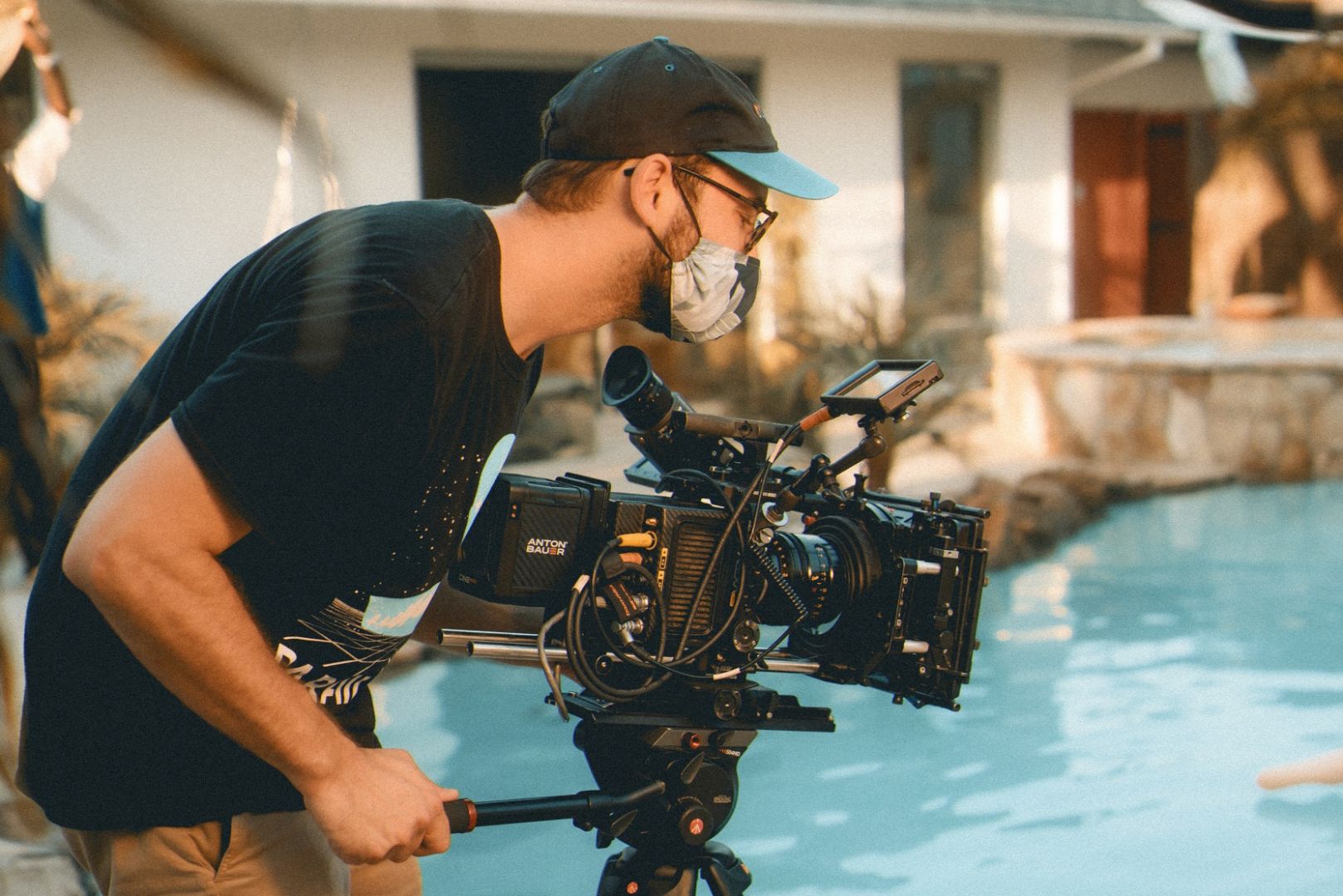 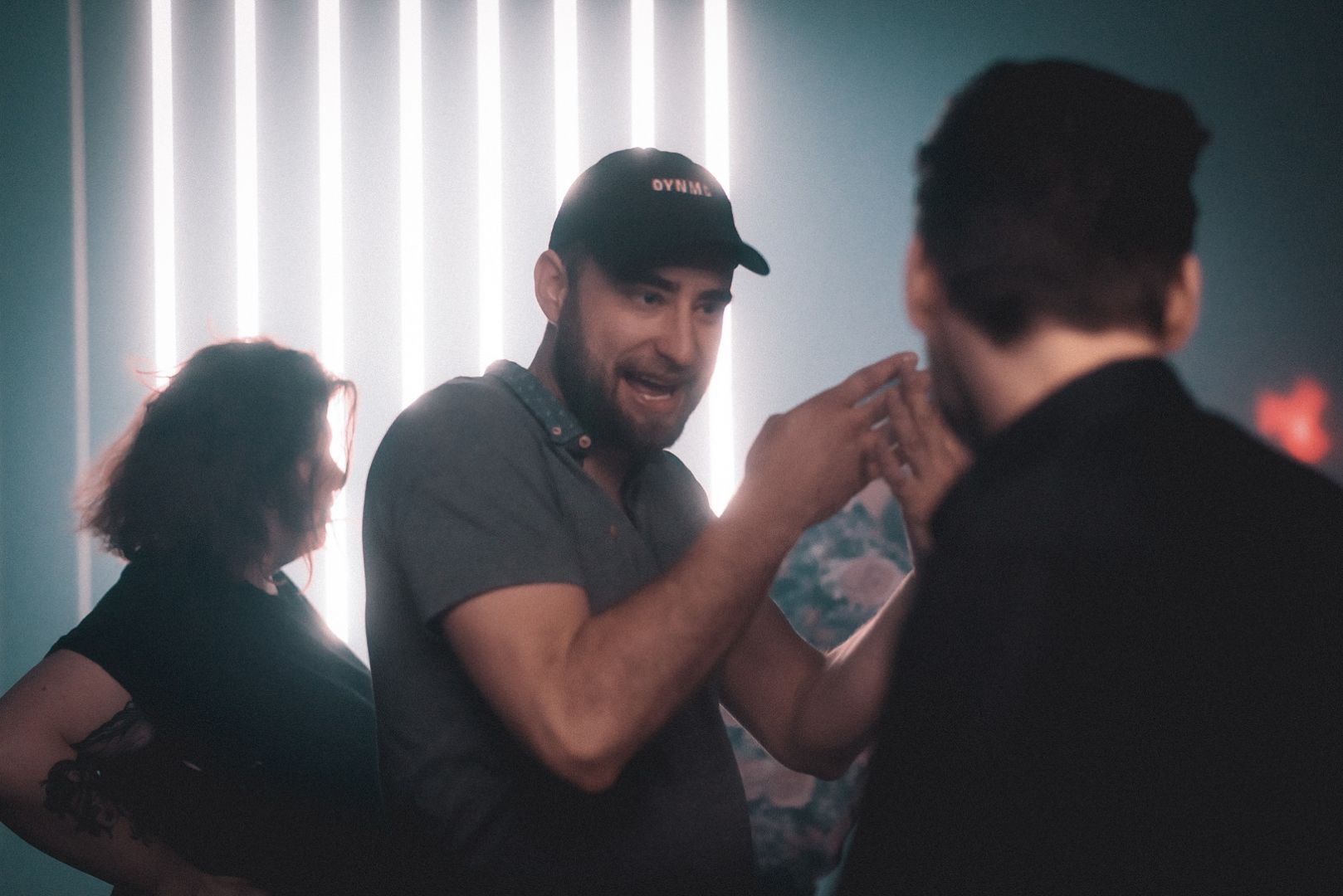 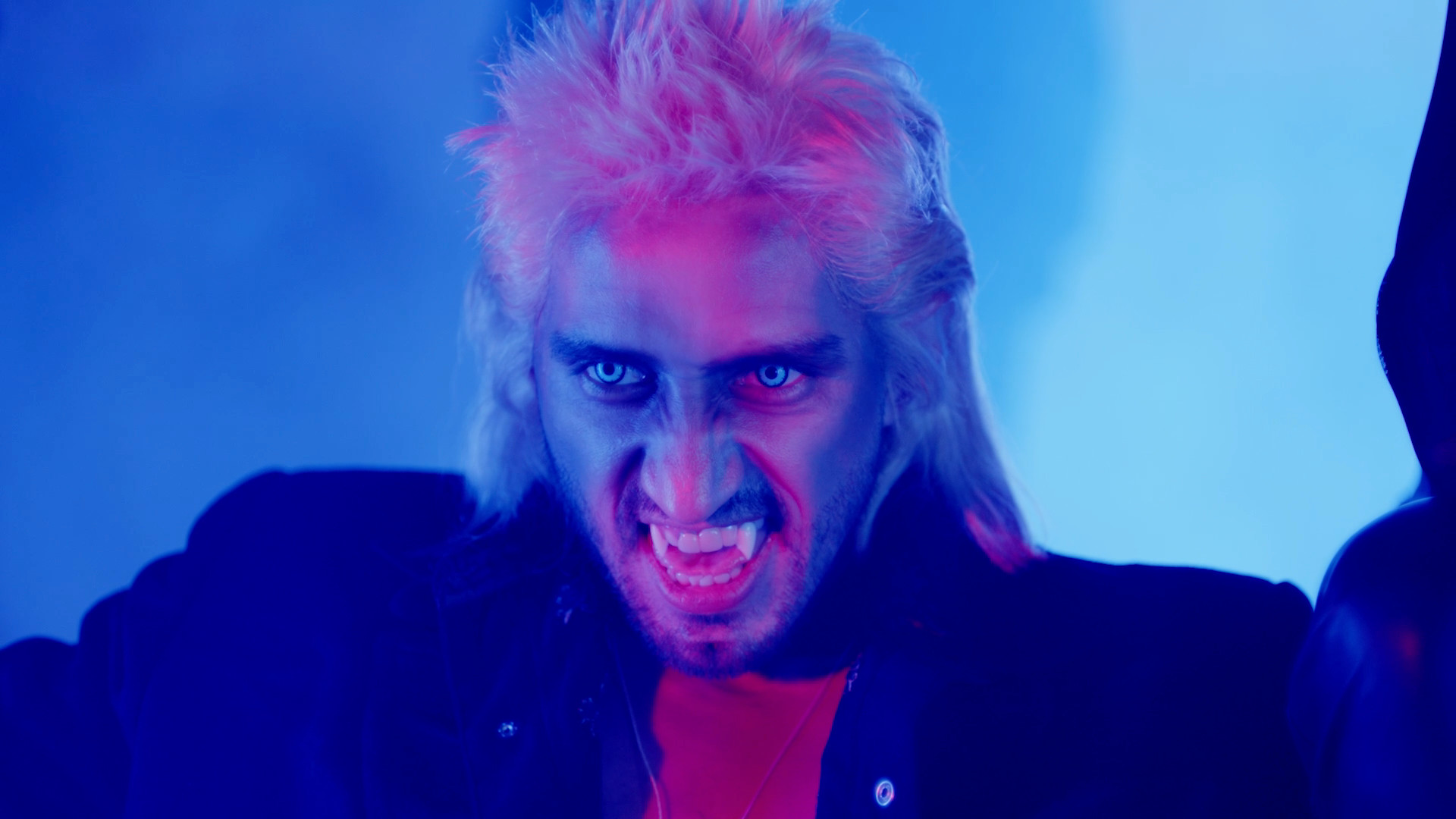 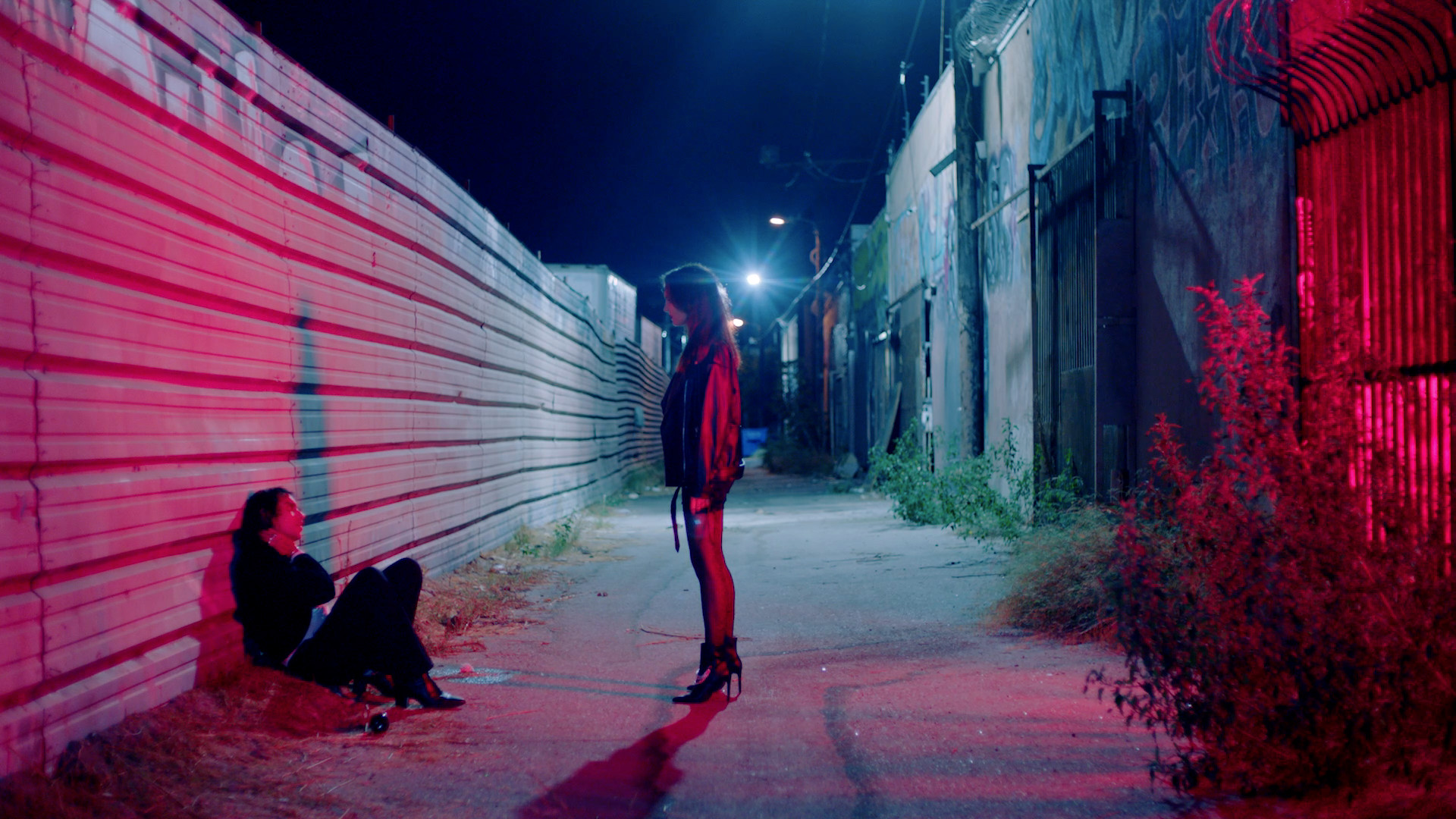 The Shoutout series is all about recognizing that our success and where we are in life is at least somewhat thanks to the efforts, support, mentorship, love and encouragement of others. So is there someone that you want to dedicate your shoutout to?
I’d like to dedicate this story to my amazing team at DYNMC Creative. Adam Bussell, Victor Lord and Colin Knighton have been my friends and collaborators since our Michigan State University days. If it weren’t for them, my dream of owning an LA based film production company would have never come to fruition. They’re the ones that keep my chin up when the going gets tough and raise their glasses when a great accomplishment has been made.

Meet Melissa Trinkl: Founder and COO of Vino and Canvas