We had the good fortune of connecting with Brent Butler and we’ve shared our conversation below.

Hi Brent, we’d love to hear about how you approach risk and risk-taking
I was diagnosed at 13 years old with Obsessive-compulsive disorder. OCD takes many forms for many people. For me, I believe it manifested from risk-aversion and served as a defense mechanism. When making even the simplest decisions (like what color underwear to put on), I needed to weigh every option and try to imagine how that choice might impact the rest of my life. As you can imagine, that type of anxiety and magical thinking makes it very difficult to take chances and pursue your dreams without being paralyzed with doubt. The thing is, a life without risk is dull, colorless, and unfulfilling. I cannot count how many times I delayed doing what I want most and missed opportunities because of fear. Fortunately, making art and music has always been an exercise in defiance of that fear. Not only is pursuing a life in arts and entertainment inherently risky, but even the act of starting a project (like writing a song, drawing a picture, etc.) is a small journey into the vulnerable unknown. If you’re like me, then you battle voices the entire time telling you that you’re no good, that your creation will be embarrassing, that there’s no point because someone else is doing the same thing better. I’m sure many share that experience in their academic, professional and romantic lives as well. But, “no risk, no reward,” as the mantra of one of my mentor’s goes. When we choose to operate in defiance of the fear of failure, we are constantly rewarded. Every time in my life I have taken big risks, I have never regretted it. I left my hometown for NYC with no safety net, and then later in life left NYC for Los Angeles despite having finally established professional and personal stability. When it comes to projects I’ve worked on as a music producer and recording artist, the riskier ones where I try something new or get a little weird have consistently been the more fun to create and the more successful overall. I still struggle daily with everything that I described earlier, but it get’s slightly easier the more you make risk a habit. Take chances and the universe will support you. In the worst case scenario you have an educational adventure. But stop thinking about the worst case scenarios (lol)! Life and art are risky, we should be too. Nobody wants to hear the story of “the one that played it safe.” 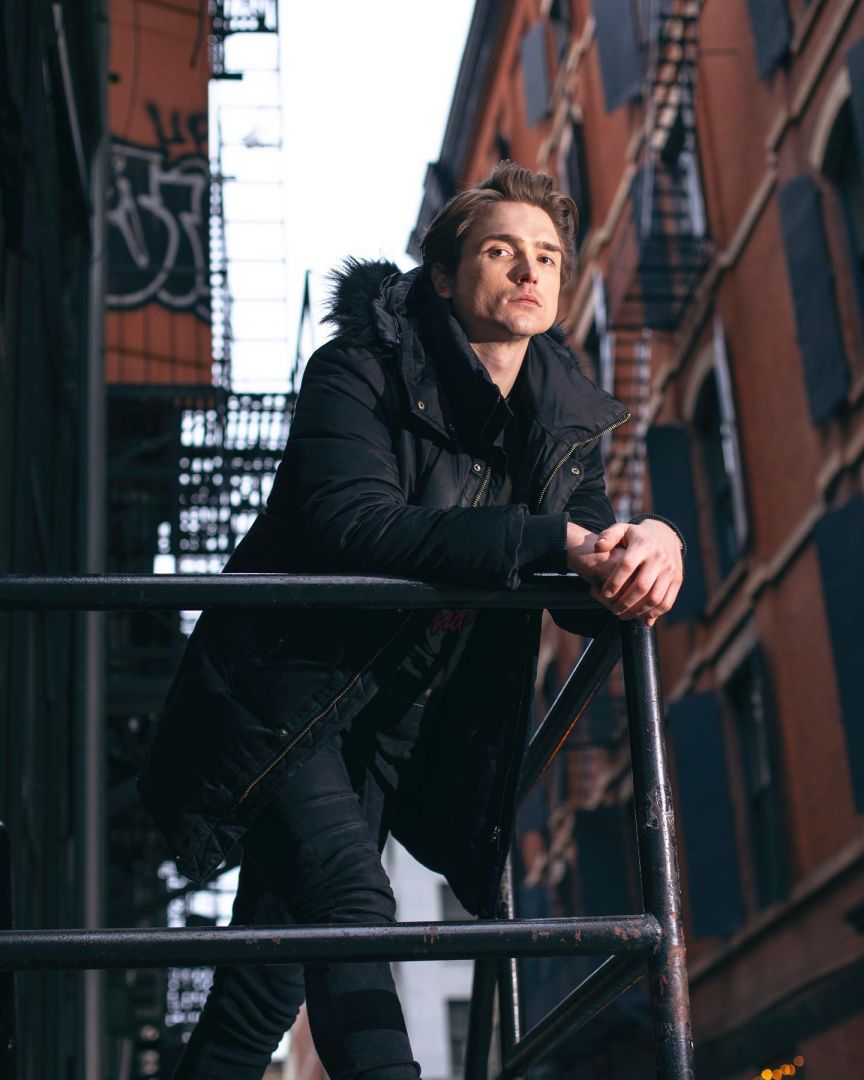 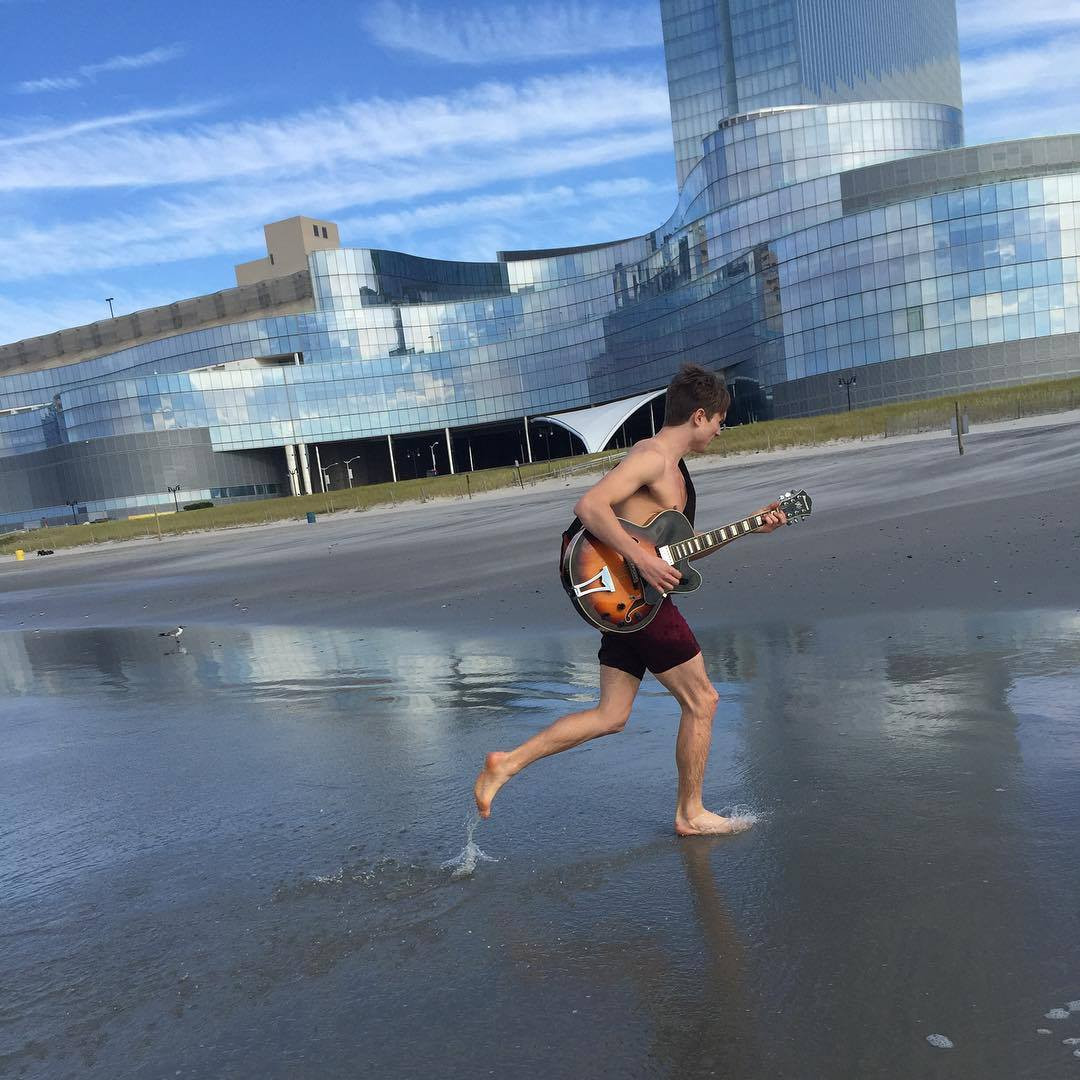 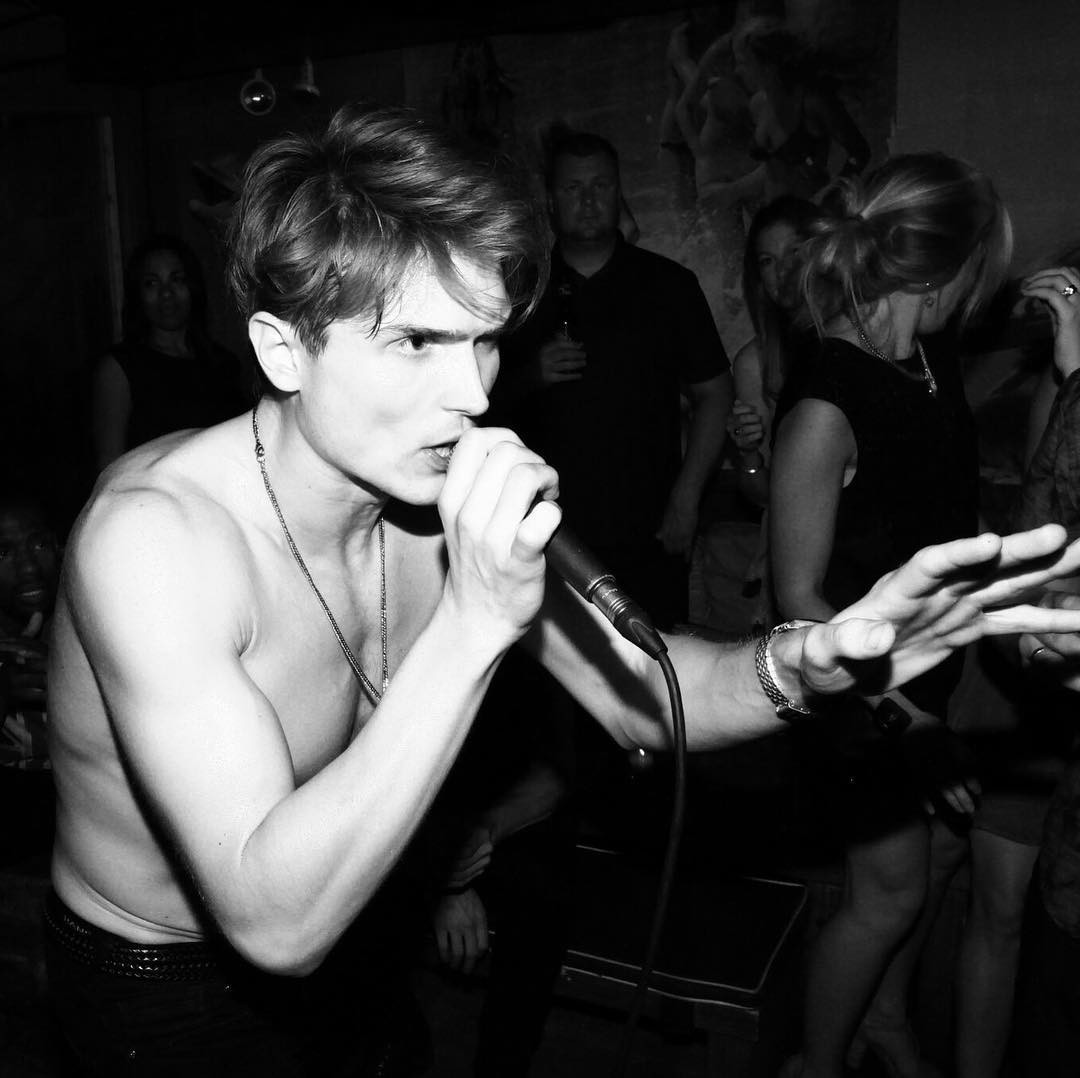 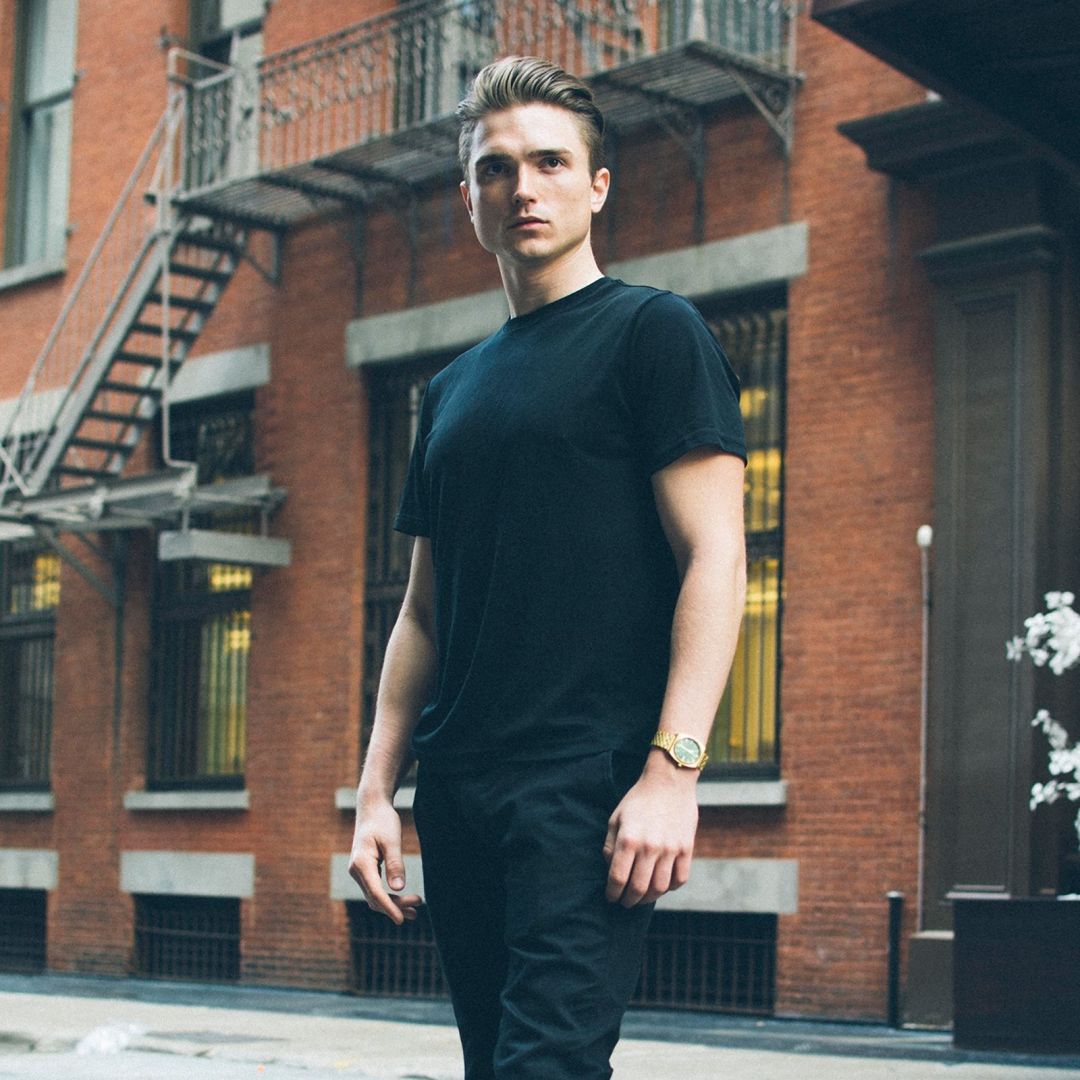 Let’s talk shop? Tell us more about your career, what can you share with our community?
I’m a music producer and recording artist, mostly focused on hip hop and pop music. I started as a drummer and guitarist as a teenager in local punk bands before developing a love for rap and hip hop. Overtime I was spending less time performing with bands and more times producing beats and writing rap. Today I like to think I combine all these elements and genres in the catalogue of music you can hear online today. None of it has been easy and there has been several times in my life where I briefly considered quitting music. I’ve never been financially in a place where I could pursue music without also working full time. Student loans and rent are no joke. One of the toughest things is finding enough hours in the day and enough energy to try and live that sort of double life. At times the commitment to music creates problems and barriers in workplace advancement and vice versa. To this day, I still play that balancing act, although I’ve managed to make the “day job” better reflect my creative goals and value as a writer, producer, and musician. One thing I’ve learned is that life is incredibly empty without the creative endeavors, and the more I’ve openly shared and expressed my creative side in all aspects of my life, the more life has begun to embrace those things. I’d say keep going, constantly, so long as the thought of quitting is far more painful than the journey itself.

If you had a friend visiting you, what are some of the local spots you’d want to take them around to?
Despite visiting Los Angeles plenty over the past decade, I’m still pretty new as an official resident. And yeah, we’re still in a pandemic, so maybe our options are a bit limited. But off the bat, we are spending a lot of time outdoors. Southern California is my ideal climate to live in, with incredible scenery basically everywhere. A few days with me would include hikes (Runyon and Wattles), vegetarian options and margaritas at Tacos Tu Madre, and a short drive up to Malibu Lagoon State Park. Then we’d probably drive through the hills and look at all the awesome homes. 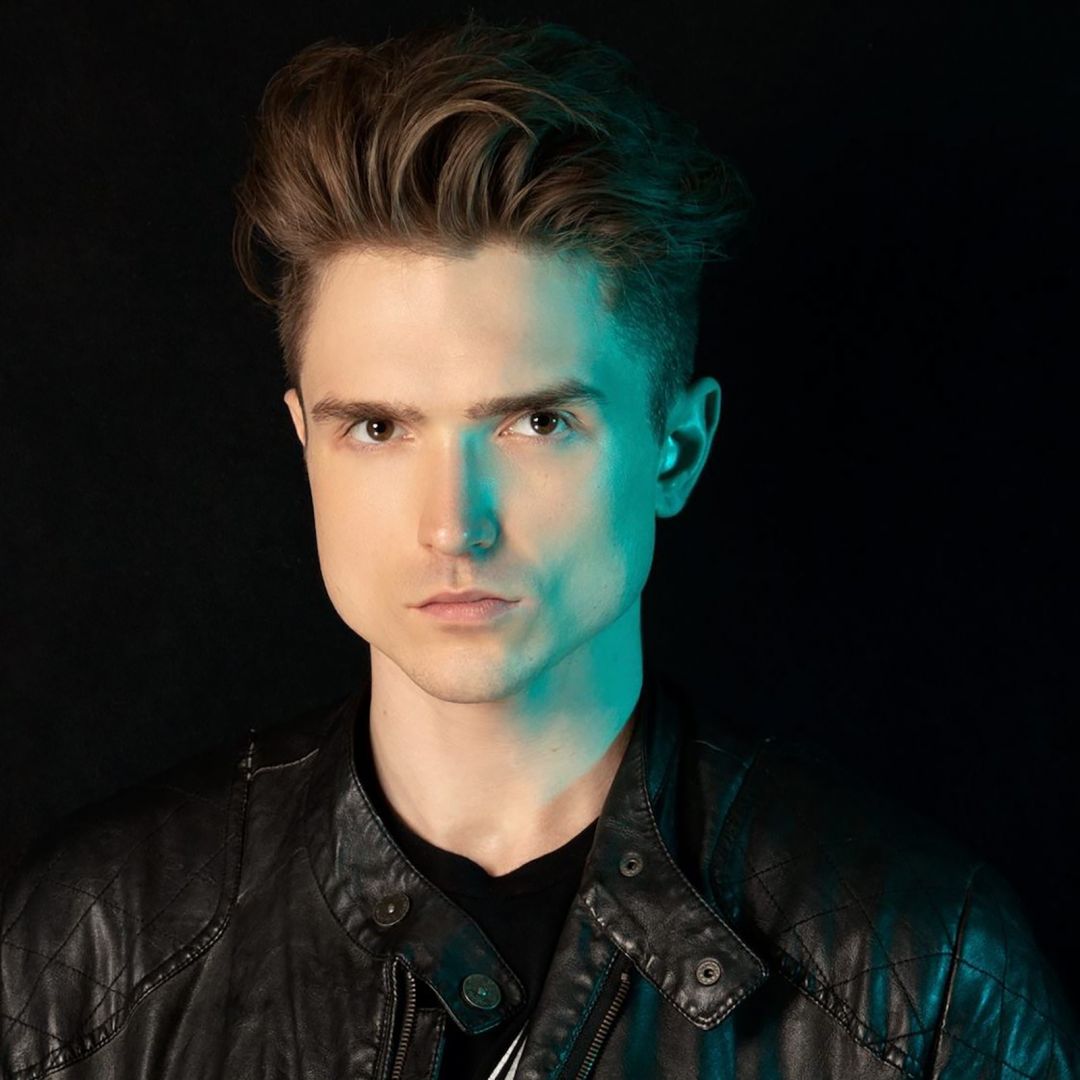 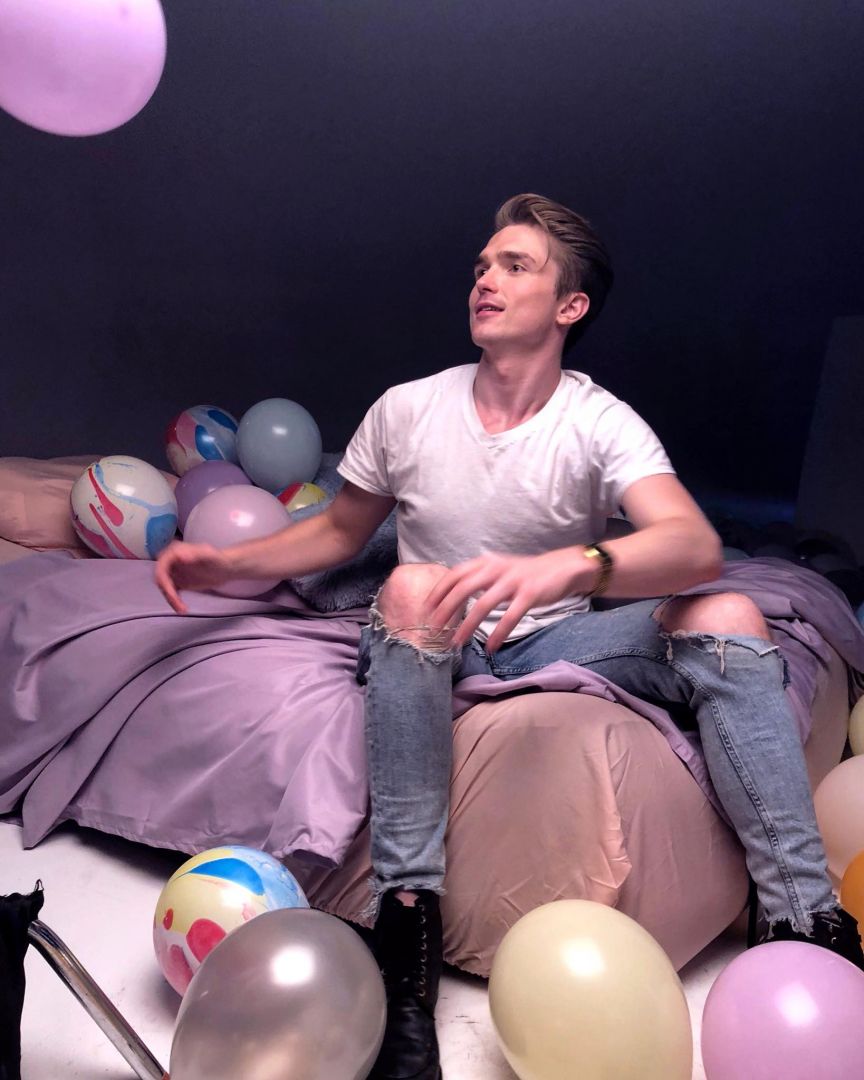 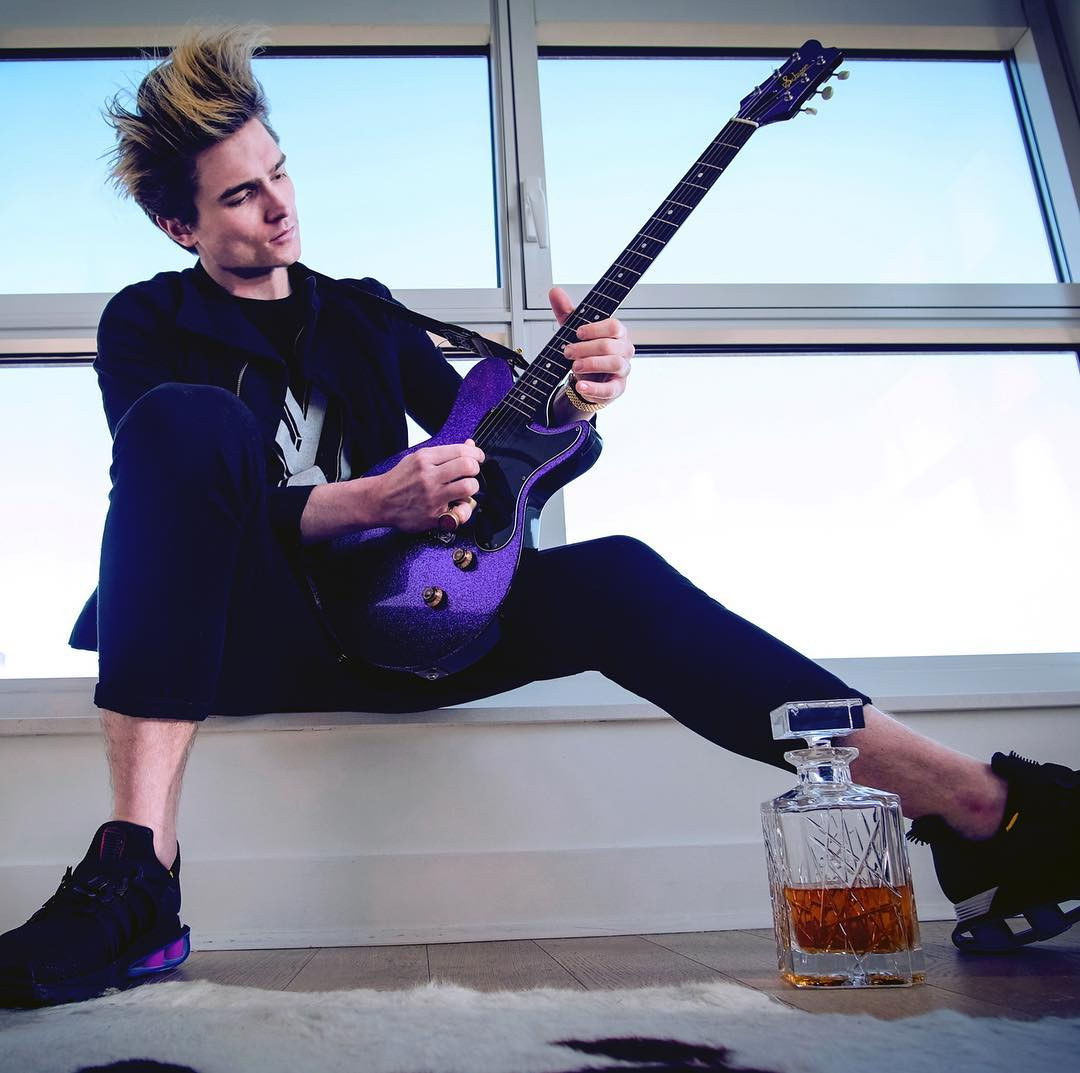 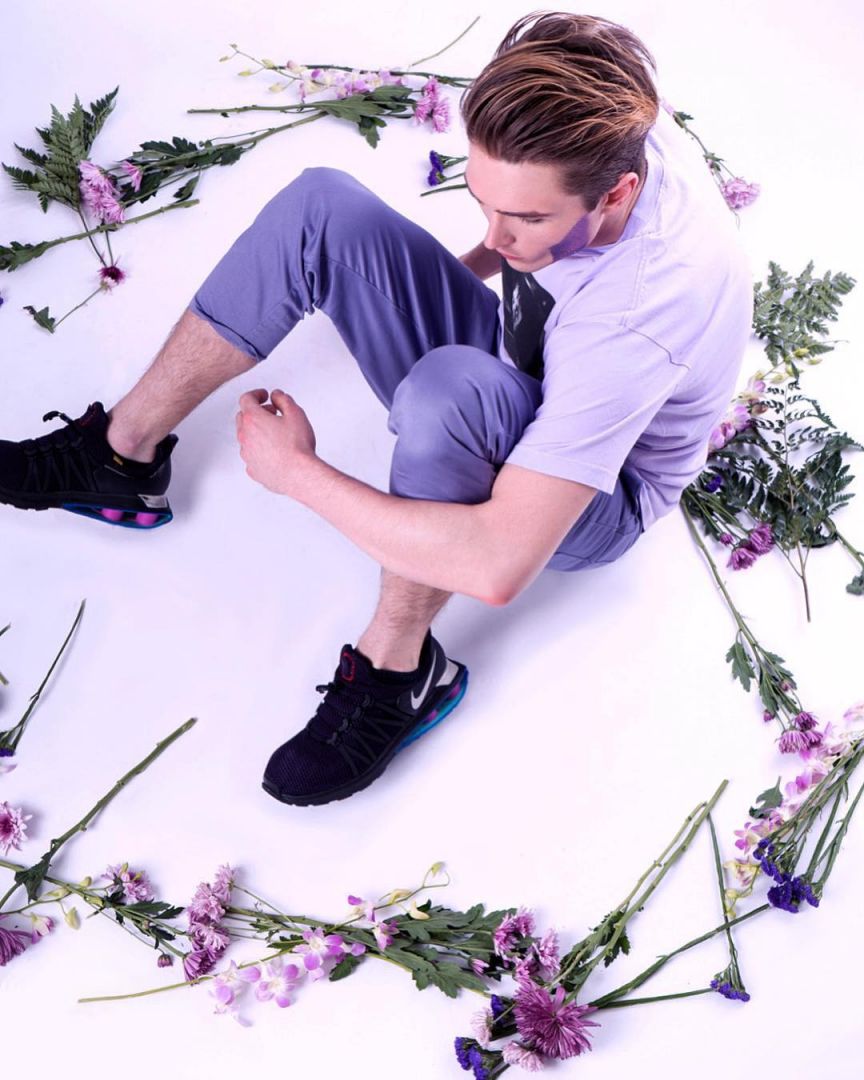 The Shoutout series is all about recognizing that our success and where we are in life is at least somewhat thanks to the efforts, support, mentorship, love and encouragement of others. So is there someone that you want to dedicate your shoutout to?
Many of the artists I’ve collaborated with have helped remove mental blocks for me and open my imagination to the magic of possibilities. When I was early in my transition from a punk guitarist/singer to a rapper and producer, I was fortunate enough to connect with folks in the hip hop community like Deascent (rapper, friend) who encouraged me to keep going and to be my authentic self. I remember him pushing me to incorporate guitar into my production and live shows, despite that at the time being extremely odd and out of place for a “rapper.” In retrospect, it’s insane that I wasn’t TRYING to be odd and look out of place. Artists need to stand out, not fit in. It’s amazing how quickly you can forget that. New York City also deserves a shout out here for introducing me not only to Deascent, but to a network of mentors and creatives that felt like a family despite having no actual family around. My first year in NYC I met music producer Larry Dvoskin who introduced me to countless people in the industry and got me involved with projects whenever there was an opportunity. It made it feel like all the things I wanted to accomplish were possible and within reach. Years later I connected with Chris Carr and the Brooklyn Wildlife community, which was like never ending summer camp for artists. They were wildly supportive and constantly looking to collaborate and put on live shows. In a city like New York where making any noise is bound to piss off neighbors, having Brooklyn Wildlife shows I could play almost daily was basically a live rehearsal solution.