We had the good fortune of connecting with Brian Keith Thompson and we’ve shared our conversation below.

Hi Brian, we’d love to hear more about how you thought about starting your own business?
I think my thought process was the lack thereof. Meaning, I didn’t think too heavily about it. I kind of just leaped in. I think that you can overthink a situation like starting your own business. And if you start to overthink it, you’re going to start to overreact, you’re going to start self-doubting, you’re going to start making excuses why you can’t do it. And then the people around you will start telling you, “Don’t do it. You’ve got a good job.” That’s what everyone was telling me. They were telling me not to do it — that I was safe and I was secure. And I was. And they would say that starting my own business was putting me into a vulnerable position financially and security-wise. But I think what you should do, if you really want to do it and you have a good gut feeling on it, is to just don’t think about it too much. Fuck it. Just jump in, swim around. The water is probably nice and warm. 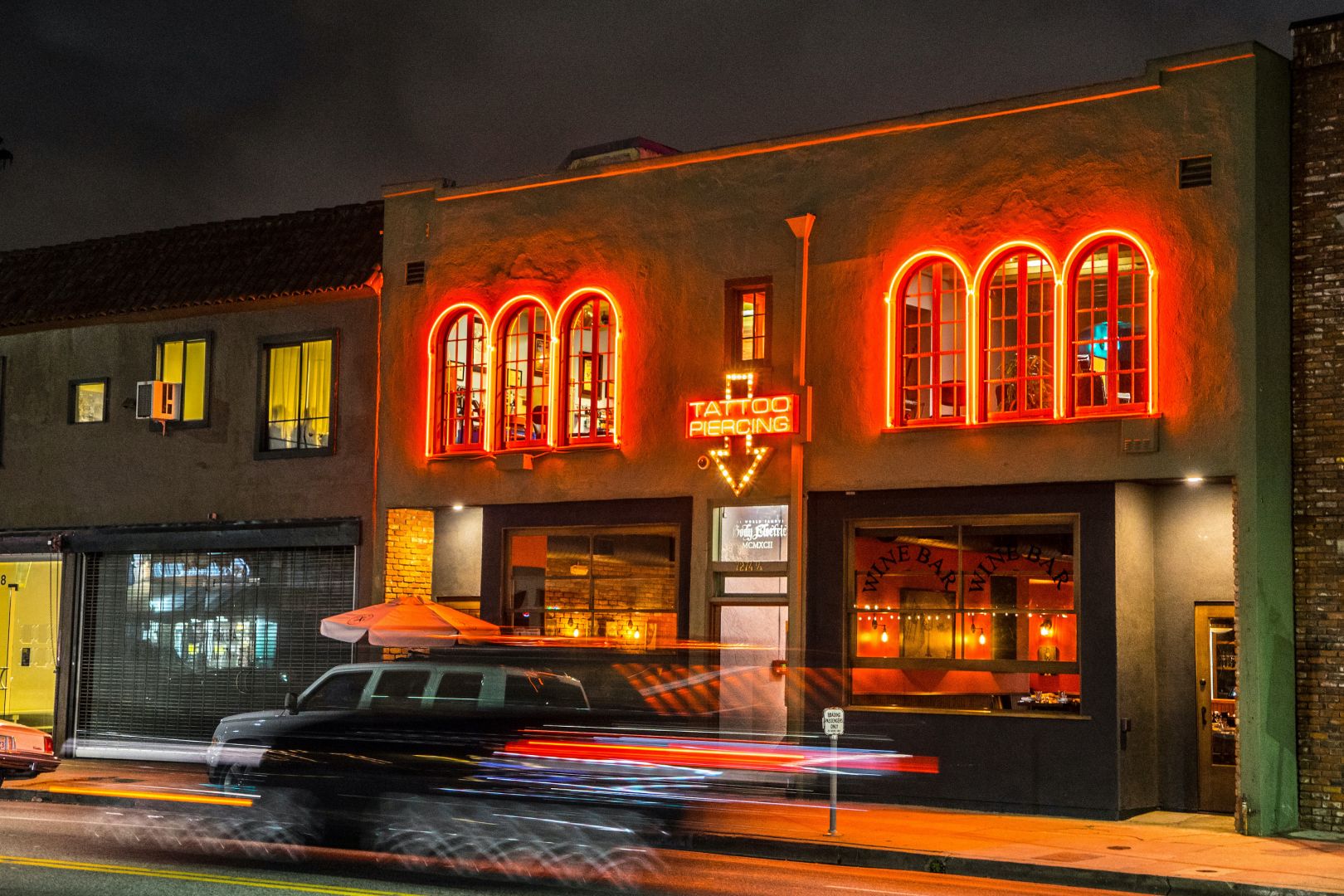 Can you give our readers an introduction to your business? Maybe you can share a bit about what you do and what sets you apart from others?
I’m the owner of Body Electric, which opened its doors in 1992. It’s situated on Melrose Avenue in Los Angeles. We’re a prominent provider of specialized artistic tattoo design, consulting, and piercing services. I consider Body Electric as a sanctuary of creative self-expression. The studio holds a zero-attitude policy. Each client is treated with integrity and respect, and we do not discriminate against race, nationality, religious background or sexual orientation. We blend old-school values with modern safety standards. Our tattoo and piercing artists are fully licensed and highly knowledgeable in their field. 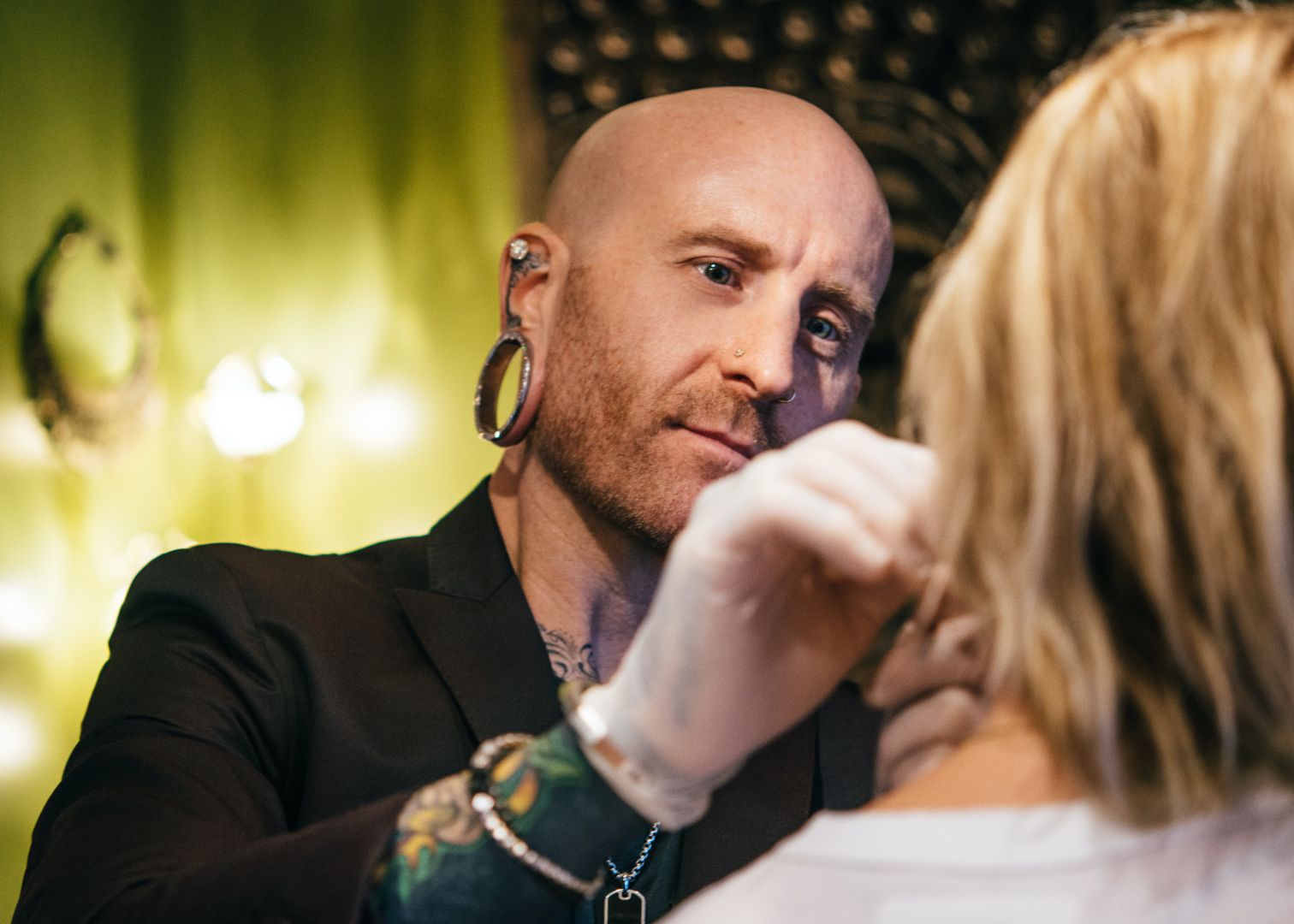 If you had a friend visiting you, what are some of the local spots you’d want to take them around to?
Lake Shrine in the Palisades on Sunset Boulevard. I love it there. If I ever just need to recharge and I’m having a tough week, I’ll go there and meditate and walk around the lake. It’s a beautiful place. I think it’s been there since the late 40s or early 50s. It represents all the five major religions. Some of Gandhi’s ashes are there in an urn. They have swans swimming around, the landscaping is meticulously manicured, and the gift shop is amazing. If somebody is new to Los Angeles, I always recommend it as something very special. And also there’s the Getty too. 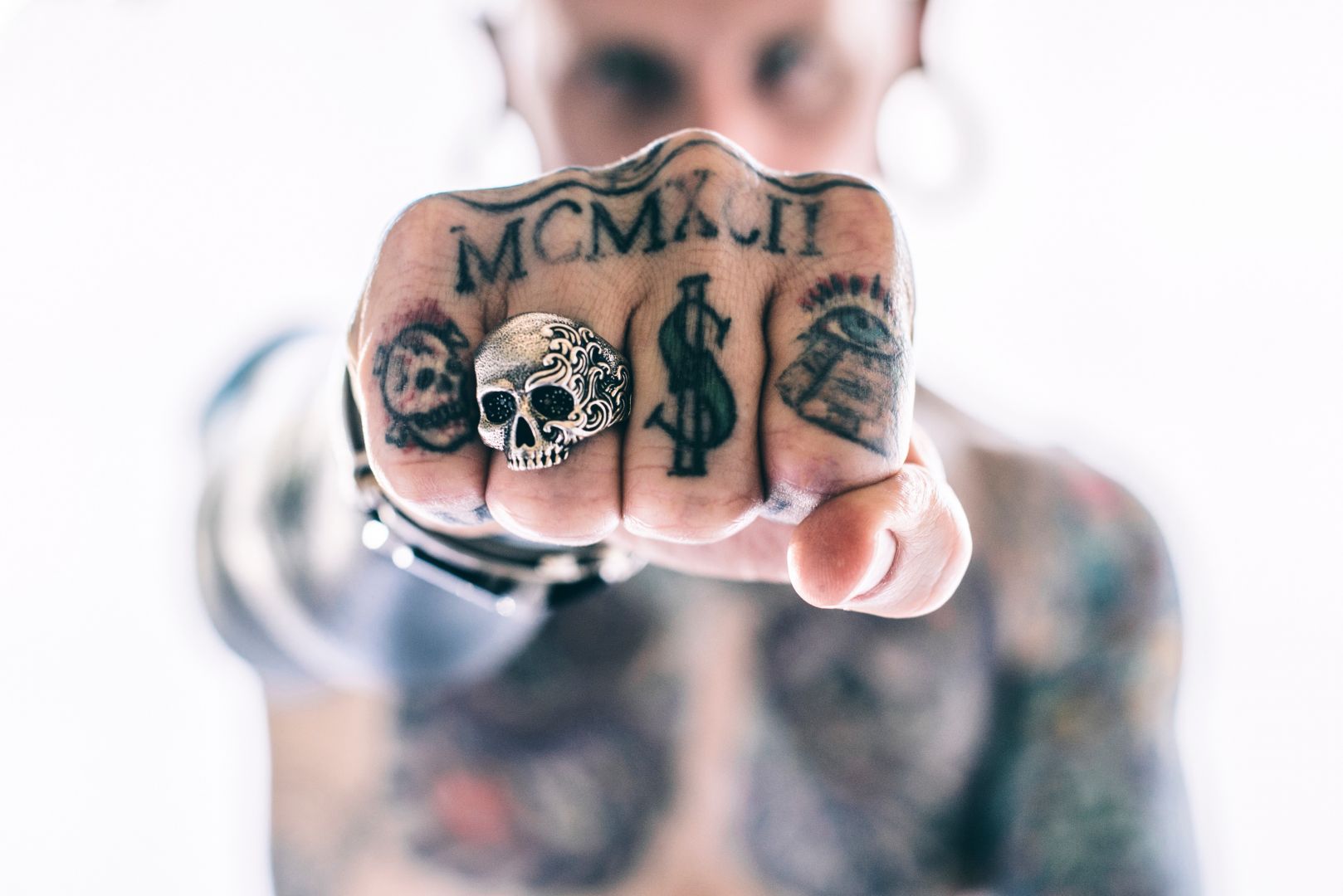 The Shoutout series is all about recognizing that our success and where we are in life is at least somewhat thanks to the efforts, support, mentorship, love and encouragement of others. So is there someone that you want to dedicate your shoutout to?
I was a technician with a multi-national corporation called Nortel — Canadian company that’s been around for over 100 year — and I had 10 years invested. And there was only one friend I had that supported my decision to quit my job. It was not my family, none of my colleagues at work, none of my other friends or girlfriends. But there was one friend who told me that I would succeed and to not listen to everyone else and to just take the chance. We were at a bar one night. I was in talks about buying the studio and I was unsure if I should. Kiefer Sutherland comes into the bar with a couple of friends. They came over to say hello to my friend Esteban. He introduced them to me and one of them says, “What do you do, Brian?” And Esteban answers for me. He says, “He owns a couple of tattoo studios.” And they say, “Oh, that’s so cool.” So we talked for a little bit and then they moved on. Esteban and I were still sitting at the bar and I asked him why he told them that since it was not a done deal yet. And he dismissed me and said, “It is. And you’re going to do it.” And by doing that he kind of helped me gain the confidence to do it because of my respect for him. He was running his family’s restaurant, The Garden’s of Taxco, which had been around since I think 1974. A very famous restaurant. I’d been dining there with my father since the mid-80s — it’s one of those jewels of Los Angeles (the original location is not longer there). So if I’m going to say someone helped me get the confidence to own my own business, it was Esteban from The Gardens of Taxco. When he said that I could do it, it made me feel great and have enough confidence to take that first step. 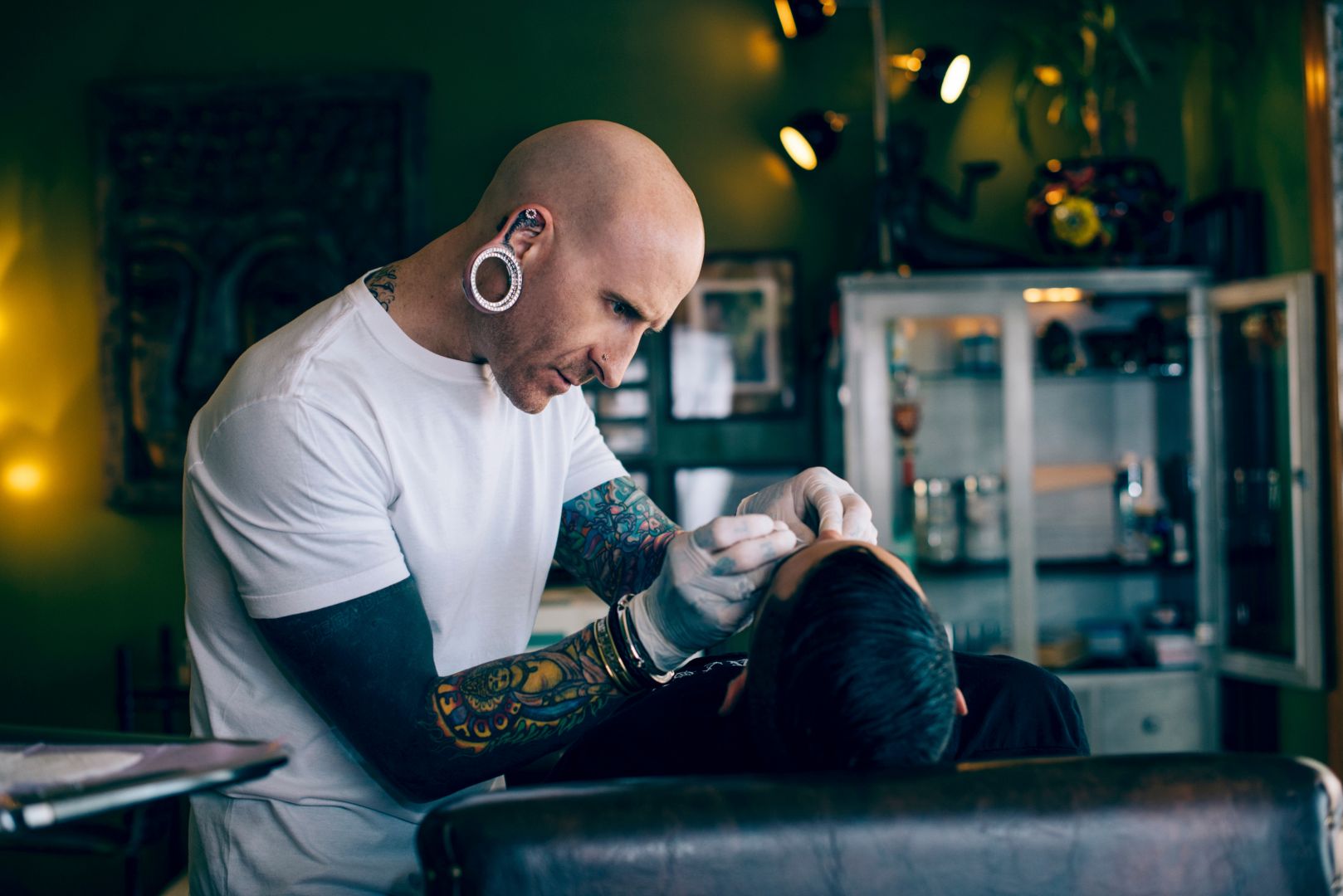